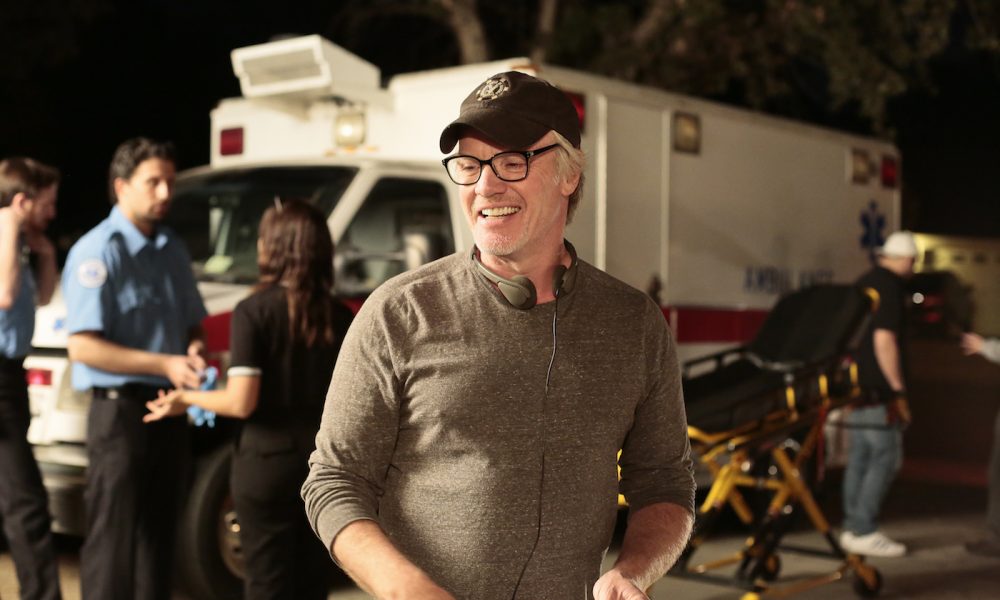 Today we’d like to introduce you to Jeff Hare.

Thanks for sharing your story with us Jeff. So, let’s start at the beginning and we can move on from there.
I came up on the production side, starting as a PA for commercials and movies. Then I moved into coordinating, managing, and finally producing before I realized (I know, how cliched) that I really wanted to direct. So I contacted all the advertising agencies I had produced commercials for and asked them if they had any clients that wanted to do TV but didn’t have the budget. I’d produce their spots, but they had to let me direct as well.

Finally, an advertising agency took me up on the offer and that’s how my directing career was born. A few years later I moved into features and that’s where I remain today.

We’re always bombarded by how great it is to pursue your passion, etc – but we’ve spoken with enough people to know that it’s not always easy. Overall, would you say things have been easy for you?
It’s NEVER a smooth road in this business… there are always struggles. It’s not uncommon to bust your butt getting a movie written and well into pre-production, then have the financing fall out at the last moment. This has happened to me on three projects. That said, like a certain bunny, you just keep going and going and going…

It helps to have many projects in development at the same time. Softens the blow when something falls out…

We’d love to hear more about your business.
My company ROXY PICTURES is set up as a fully functioning production company able to take a project from idea to delivery. We have done commercials, features, episodic television, long-form advertisements, and even documentaries. Recently, I’ve specialized in making low-budget independent films that have a limited theatrical release, yet find their primary audiences domestically on Lifetime or the Lifetime Movie Network, or overseas via distribution deals with Disney and others.

The thing I’m most proud of is we are consistently delivering high-quality “popcorn” movies that look like they cost at least five times what their actual budgets were.

What were you like growing up?
Growing up I was very interested in sports, and I guess I still am. Football, hockey, basketball, anything. But I also had a thing for watching old movies, and you couldn’t get me away from the TV when “Dr. Shock” was showing monster movies on Saturday afternoons in Philadelphia. The classic Universal monsters and 1950’s Hammer Studio’s bloodfests… I loved them all! 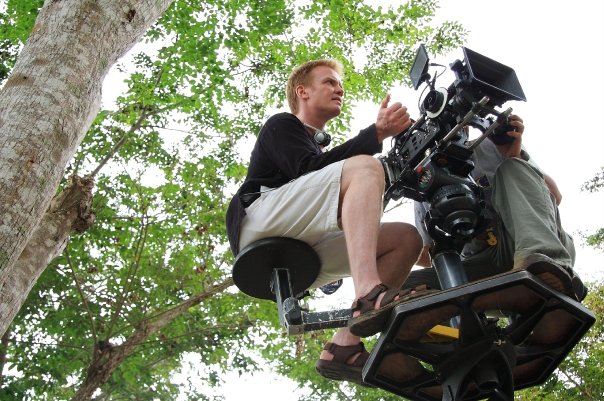 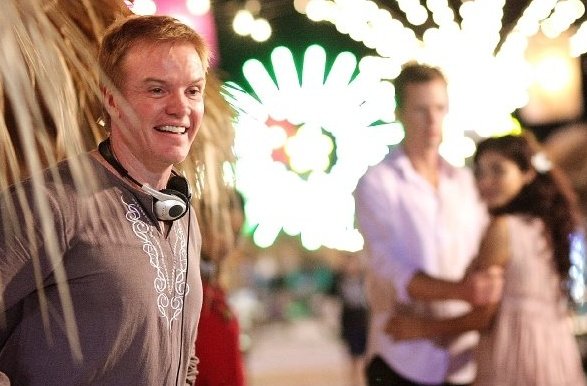 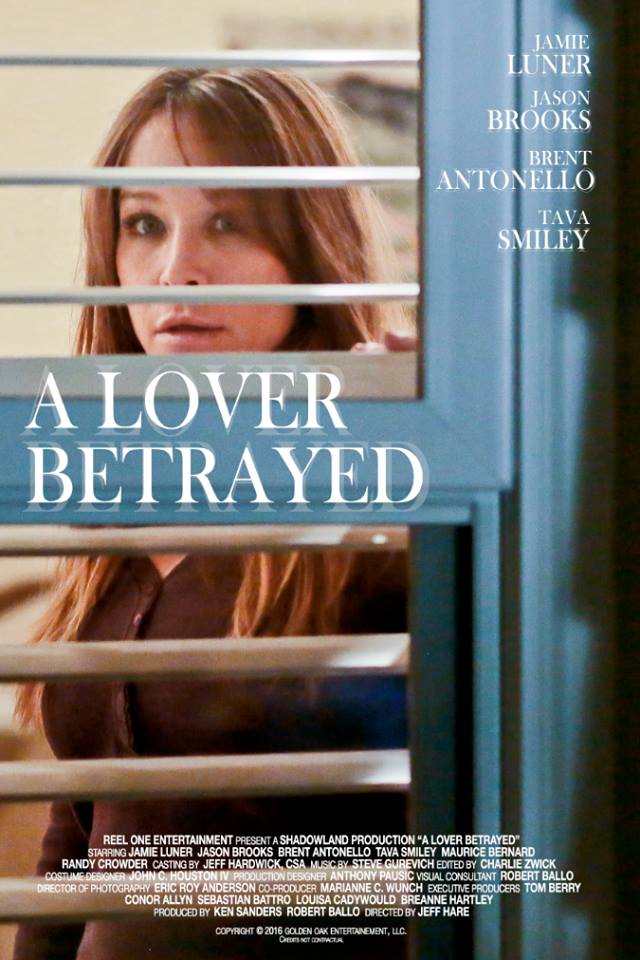 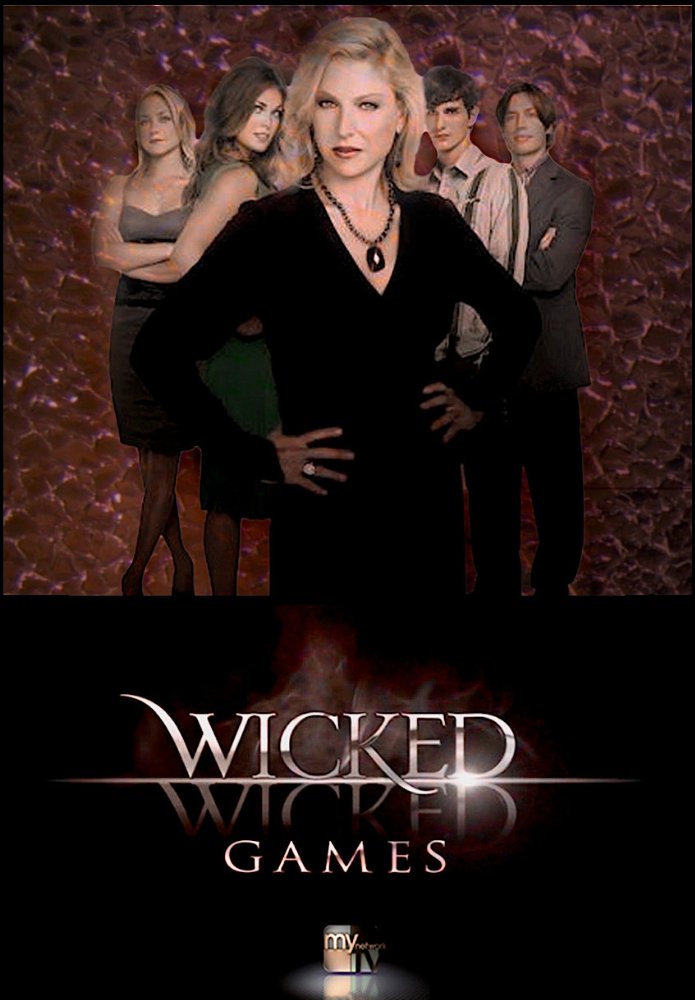 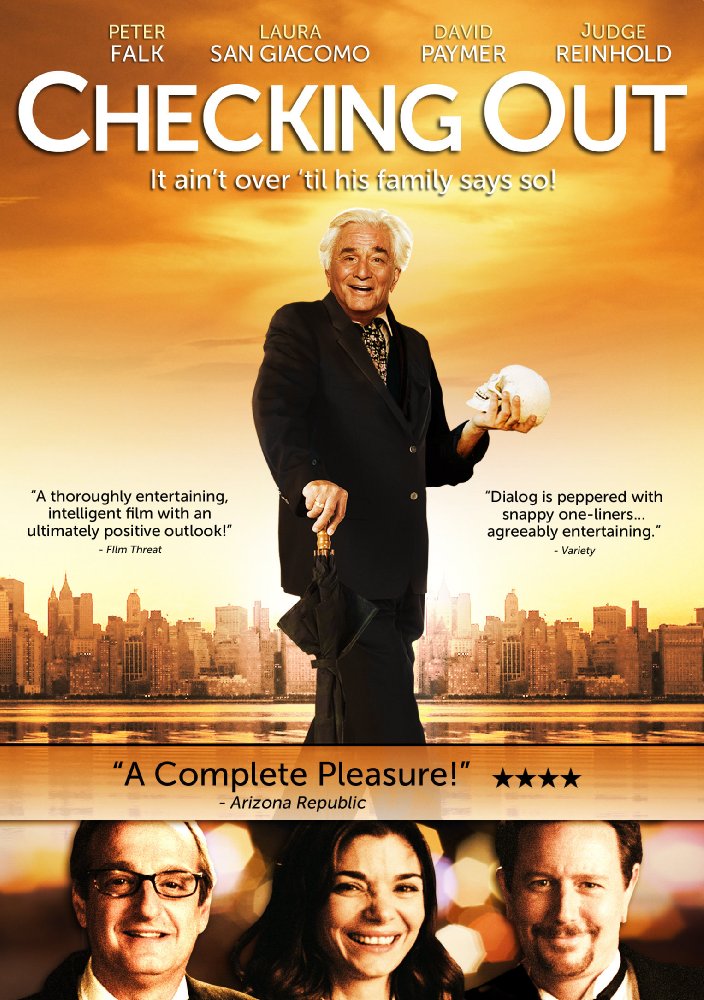 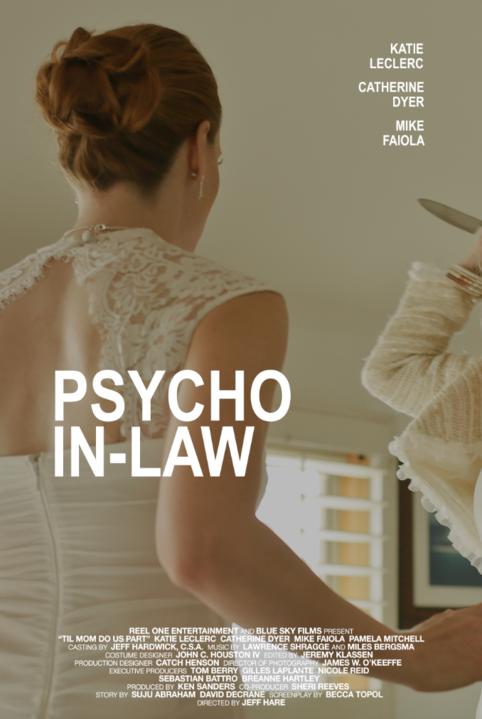 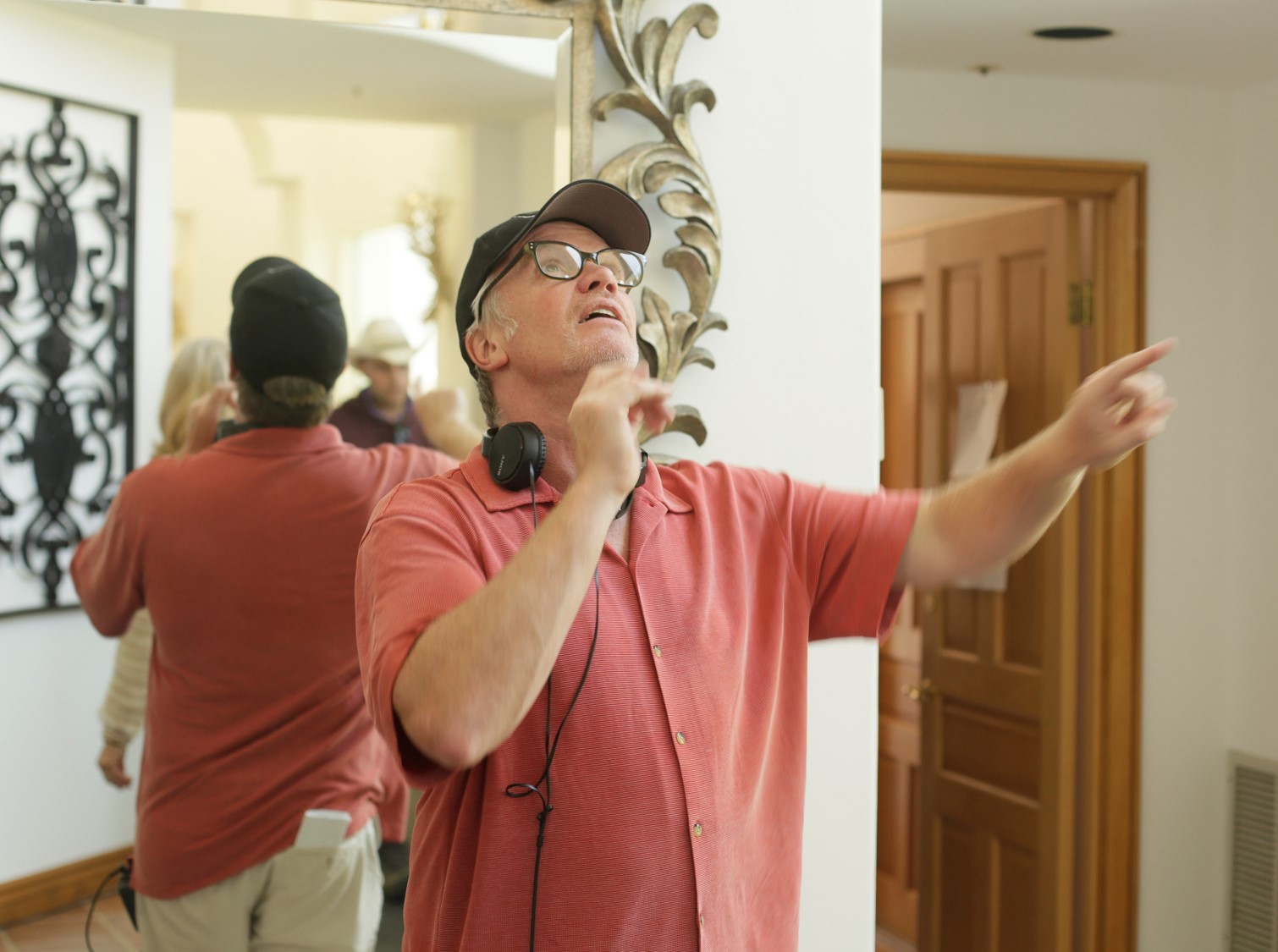 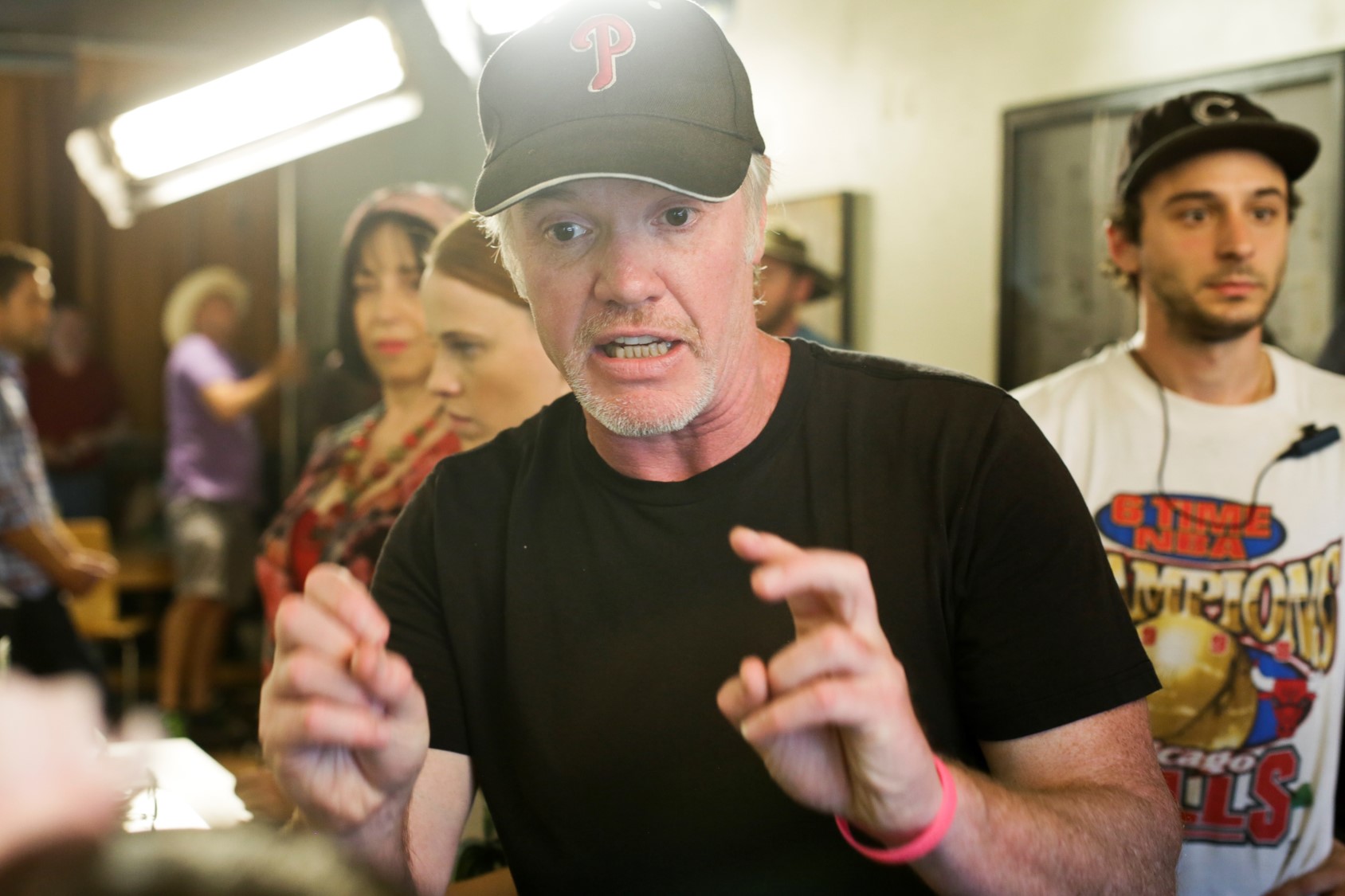