Today we’d like to introduce you to Jeff Frost.

Thanks for sharing your story with us Jeff. So, let’s start at the beginning, and we can move on from there.
I started by trying to be a rock musician. After roughly 20 years of banging my head against a wall, I finally realized it would never work. It was heartbreaking. Ten years ago, I enrolled in the photo program at an art school and began a journey that would take me to places I couldn’t have even imagined at the time.

This project, California on Fire, spawned a Netflix docuseries, Fire Chasers. I got to work for National Geographic for a year. But maybe my favorite was being able to create artwork out of the facilities at CERN in Switzerland while working as one of two commissioned artists on U2’s world tour.

As a huge fan of science, this was beyond thrilling to me. It turns out I’m better at making art than writing songs.

We’re always bombarded by how great it is to pursue your passion, etc. – but we’ve spoken with enough people to know that it’s not always easy. Overall, would you say things have been easy for you?
I have found some degree of success, but I still struggle like crazy. This happens because at this point I am a completely independent DIY artist, and that includes every last bit of funding used to create what I do. I tend to dump everything I have into projects while ignoring even the basics of having somewhere to live. Actually, that’s exactly my current situation.

So let’s switch gears a bit and go into the California on Fire Installation story. Tell us more about the business.
My work has gained attention because it is unlike anything else out there that I’m aware of. Time-lapsing wildfires up close are not just life-threatening, it’s also wildly impractical: fast-moving and dangerous situations & time-lapse don’t mix well on paper.

I’ve chased down and time lapsed riots, wildfires, the stars, and my own paintings in crumbling structures on the outskirts of the desert. To my surprise, my musical background was reanimated in the form of the sound art and sound design used in my soundtracks.

Has luck played a meaningful role in your life and business?
I’m incredibly lucky because I work incredibly hard, I’m prepared, and I’m resilient, but I’m also incredibly lucky in many other ways that had nothing to do with choices.

Genetically, for example. I’m white and male and was born in the U.S. I’m lucky to have the parents who always supported my creative endeavors even when they didn’t understand them.

As I move forward my hope with my own success is to be able to pass it along to others — particularly those whose luck may not have been as good as mine. 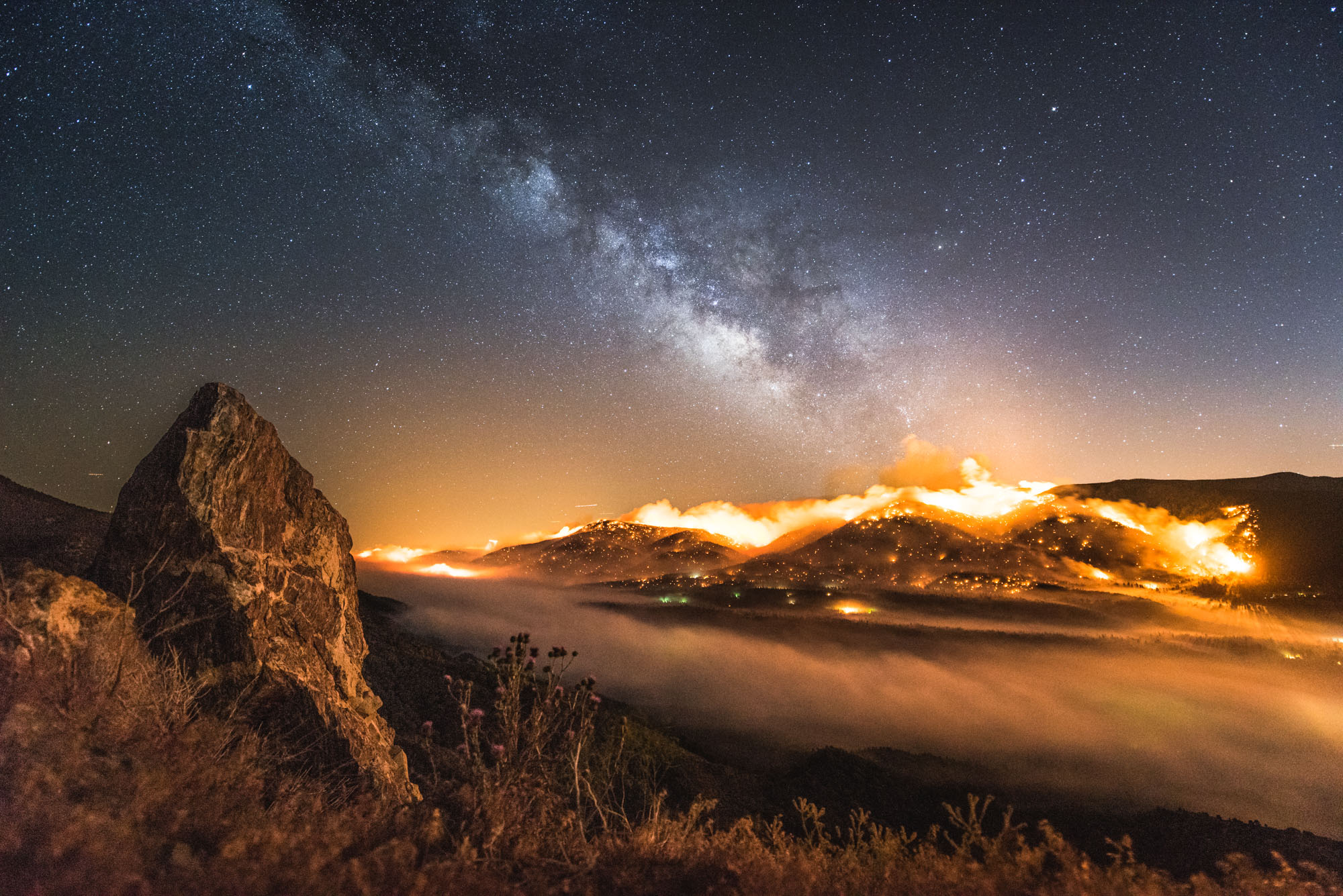 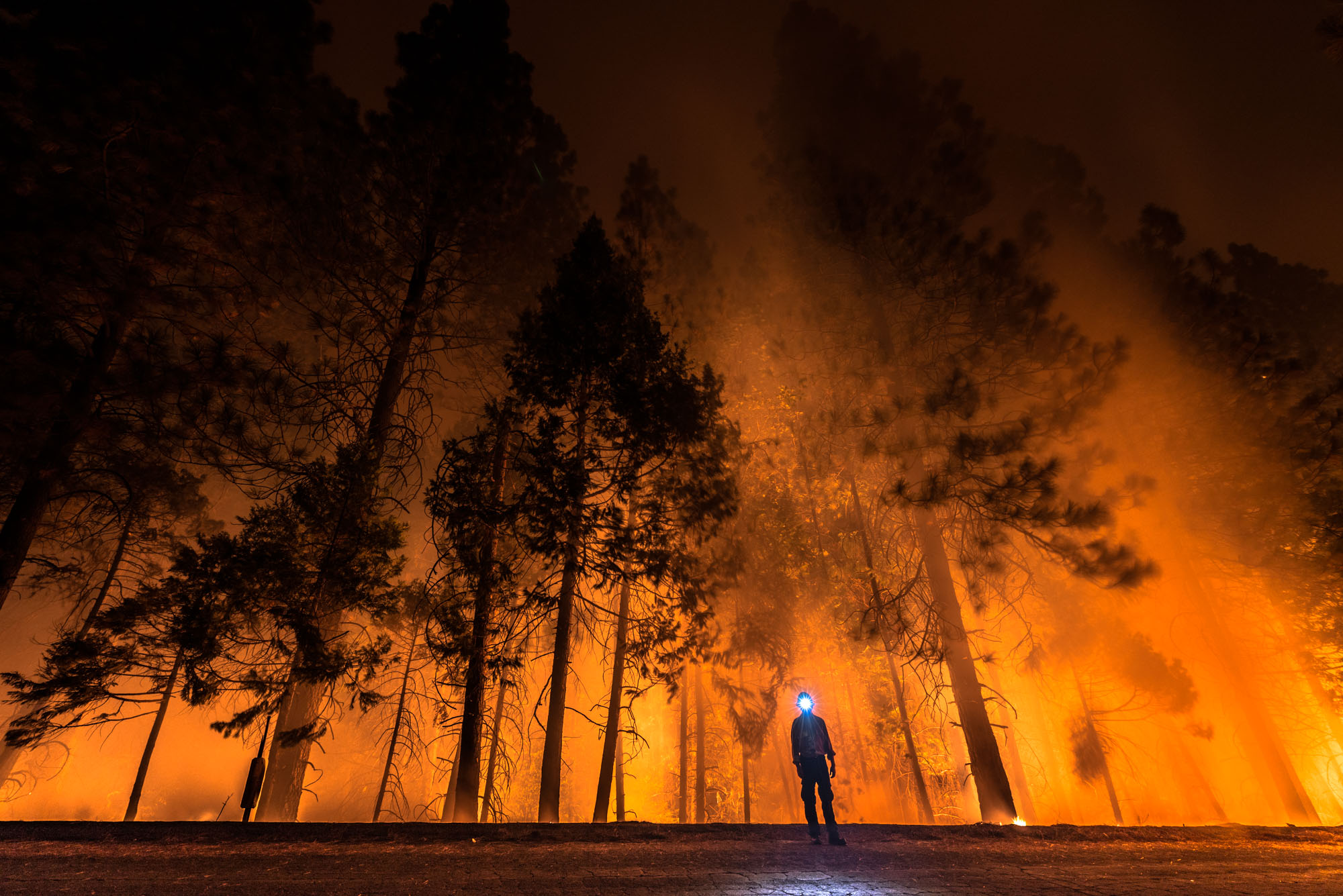 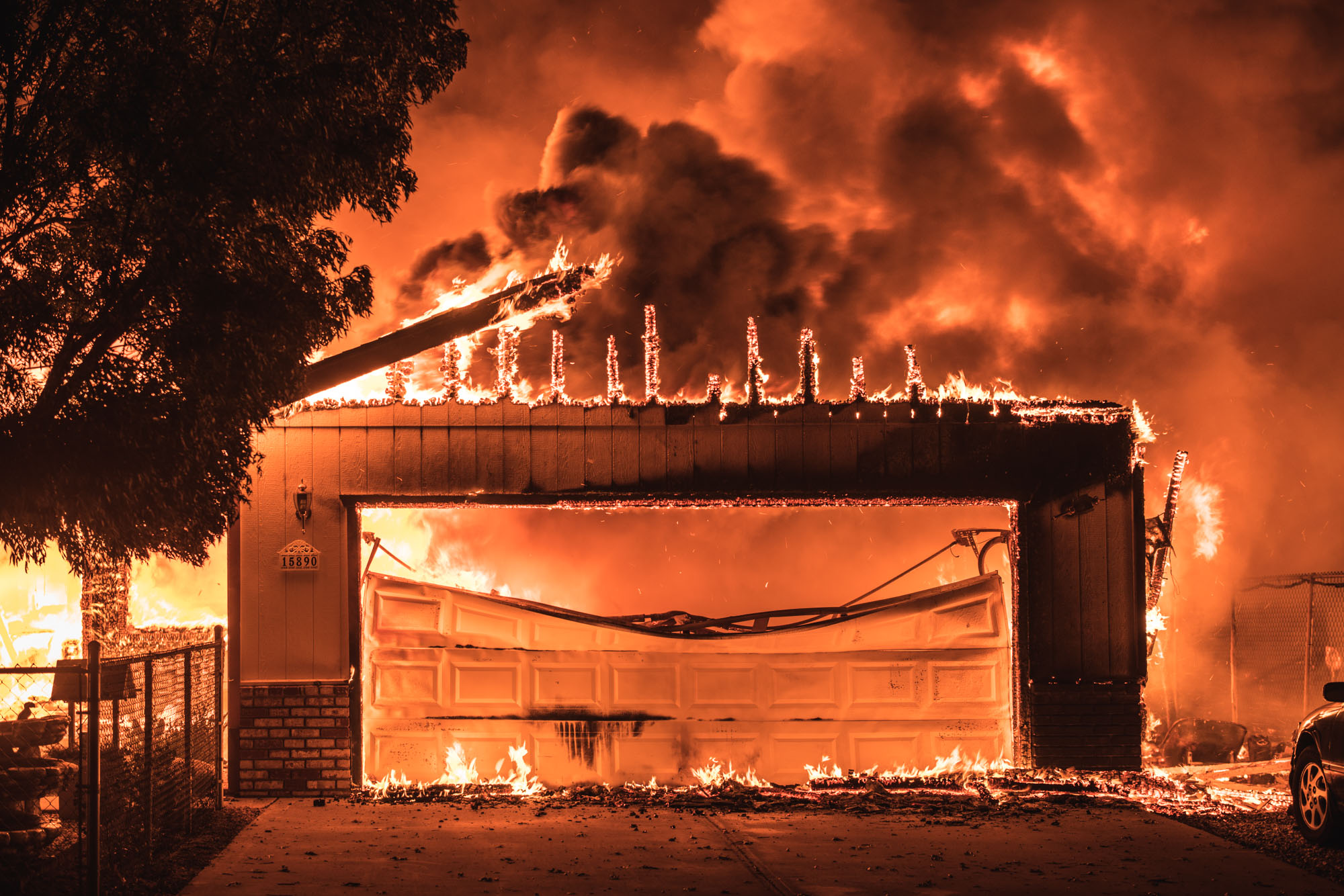 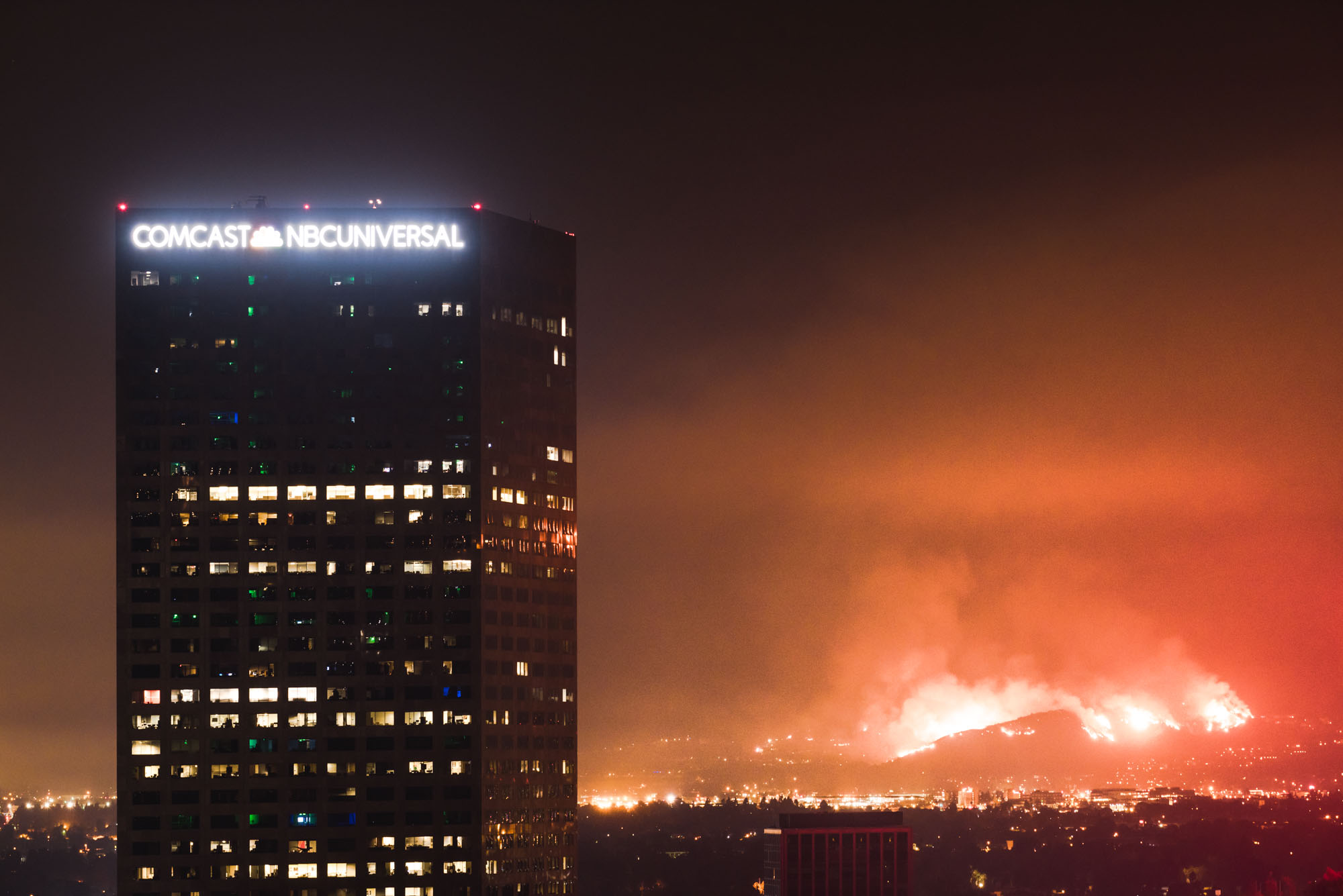 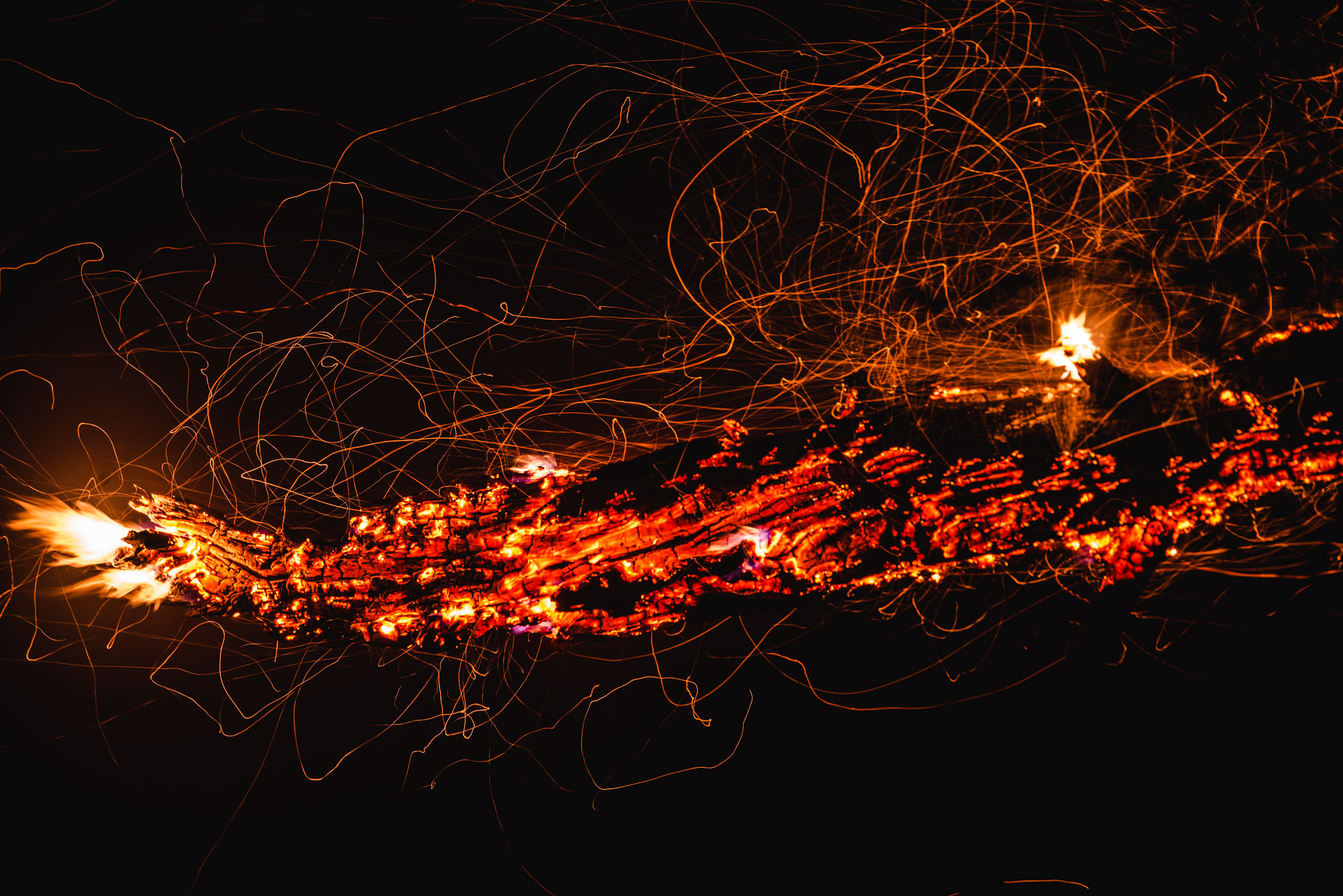 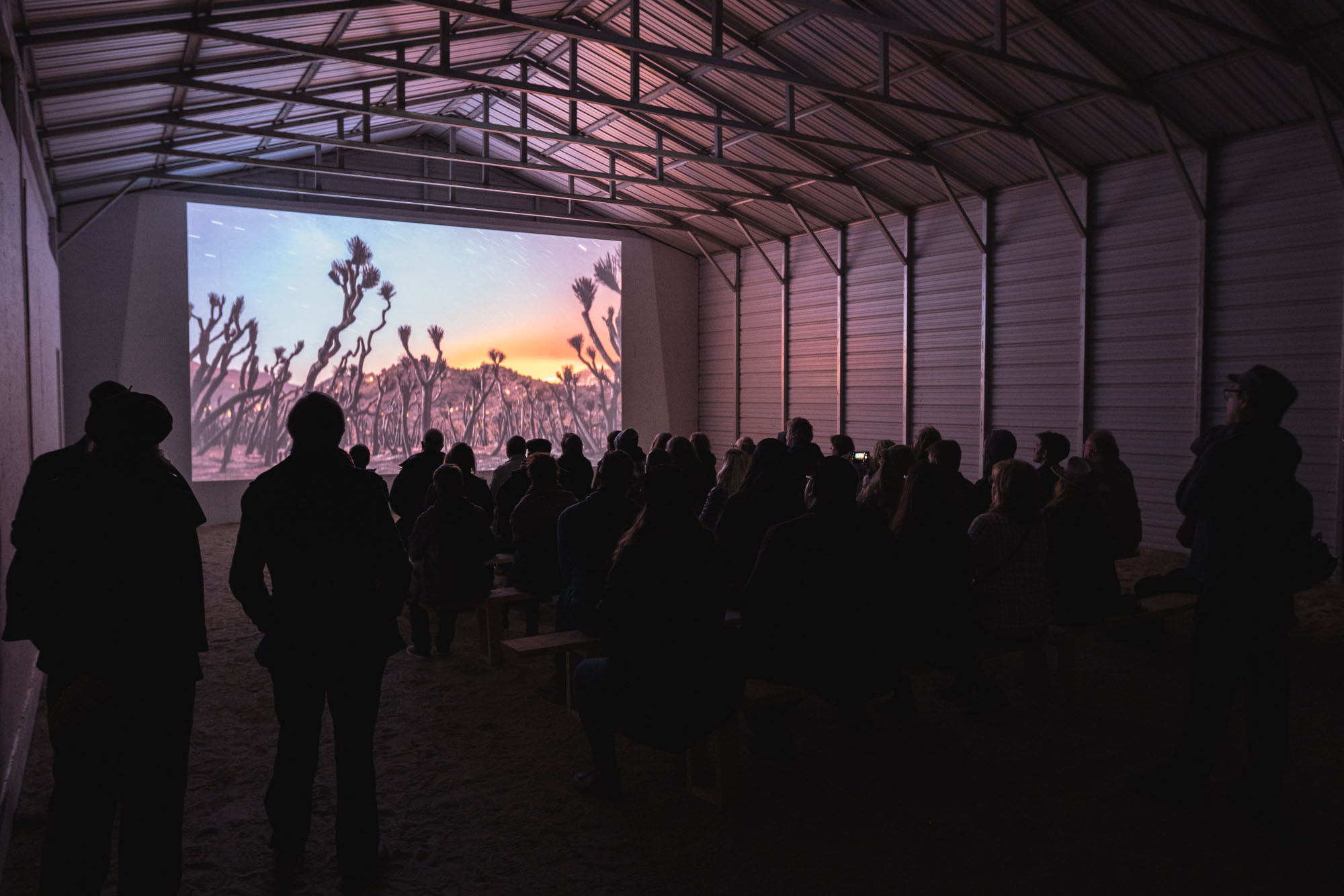 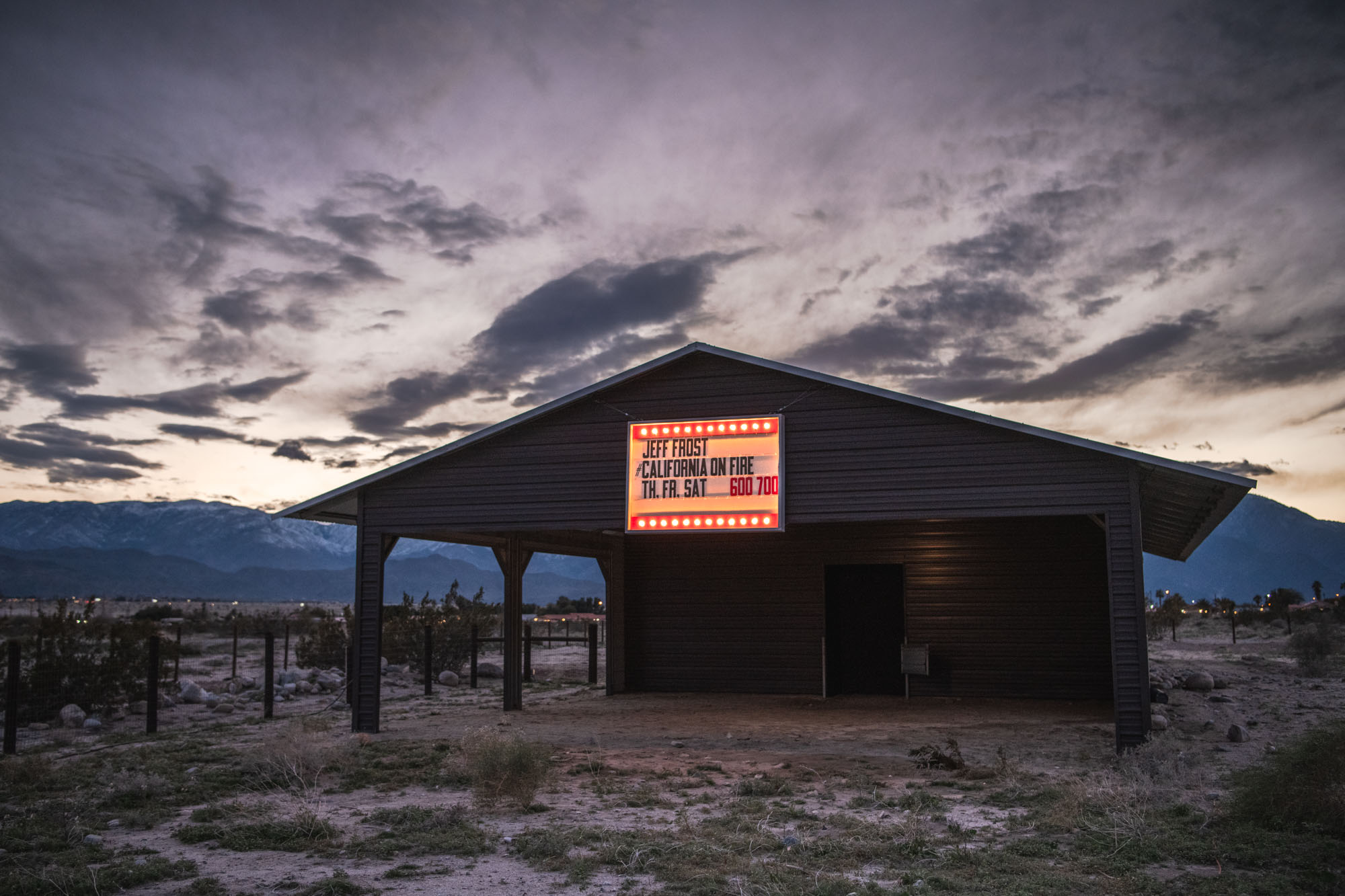