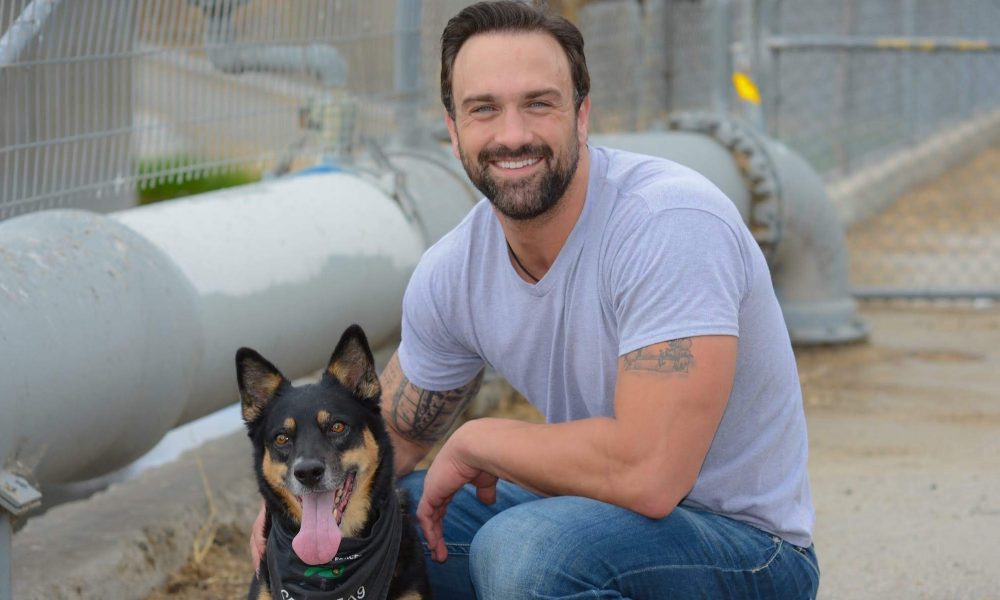 Today we’d like to introduce you to Jeff Bosley.

Jeff, let’s start with your story. We’d love to hear how you got started and how the journey has been so far.
I grew up in a small town in Idaho, raised by an Emergency Room physician father and a stay at home mother. I spent most of my youth playing pretend and participating in sports such as soccer, rodeo, and football. I did the traditional stuff after high school and went to college and studied pre-med and theater. I then continued my college education back in Idaho studying theatre and sports medicine.

While in college, I was a volunteer firefighter when 9/11 happened. It truly ate at me for years that I never served; something I longed to do since I was a child. I finally overcame my discomfort with the potentialities of serving and enlisted in the Army. As my career progressed, I earned the Army Special Forces Green Beret and was honorably discharged years later.

After serving in the military, I went back to my theatre and acting roots and worked locally and in Los Angeles film and television. I did this for several years while working as a full-time firefighter in Colorado. Finally, after some pretty drastic life changes, I decided to finally make the move to LA and work full time in film and television, and that’s what I’ve been doing ever since.

Has it been a smooth road?
I was raised very practically. The military and firefighting, although very challenging, provide comfort with salaried paychecks and healthcare. Stepping into the unknown financial survival of full-time acting was, and still is, terrifying.

We’d love to hear more about what you do.
I am certainly one of a kind when it comes to what I’m made of. Having served as a Green Beret, Firefighter AND having extensive training in film and theatre is a rare combo. With much of today’s entertainment climate being made up of action movies and cops & robbers and military, I offer what few can: true, long-term, acting training AND extensive understanding and living of the military mindset and lifestyle.

Is our city a good place to do what you do?
LA is certainly a need early in one’s career. It is a necessity. I have always been enamored with LA and to finally be here working in my dream job is stunning daily. So yeah, it’s a great place for my business and work. I would absolutely suggest anyone wanting to get into film and television move here. You just have to, and you won’t regret it. 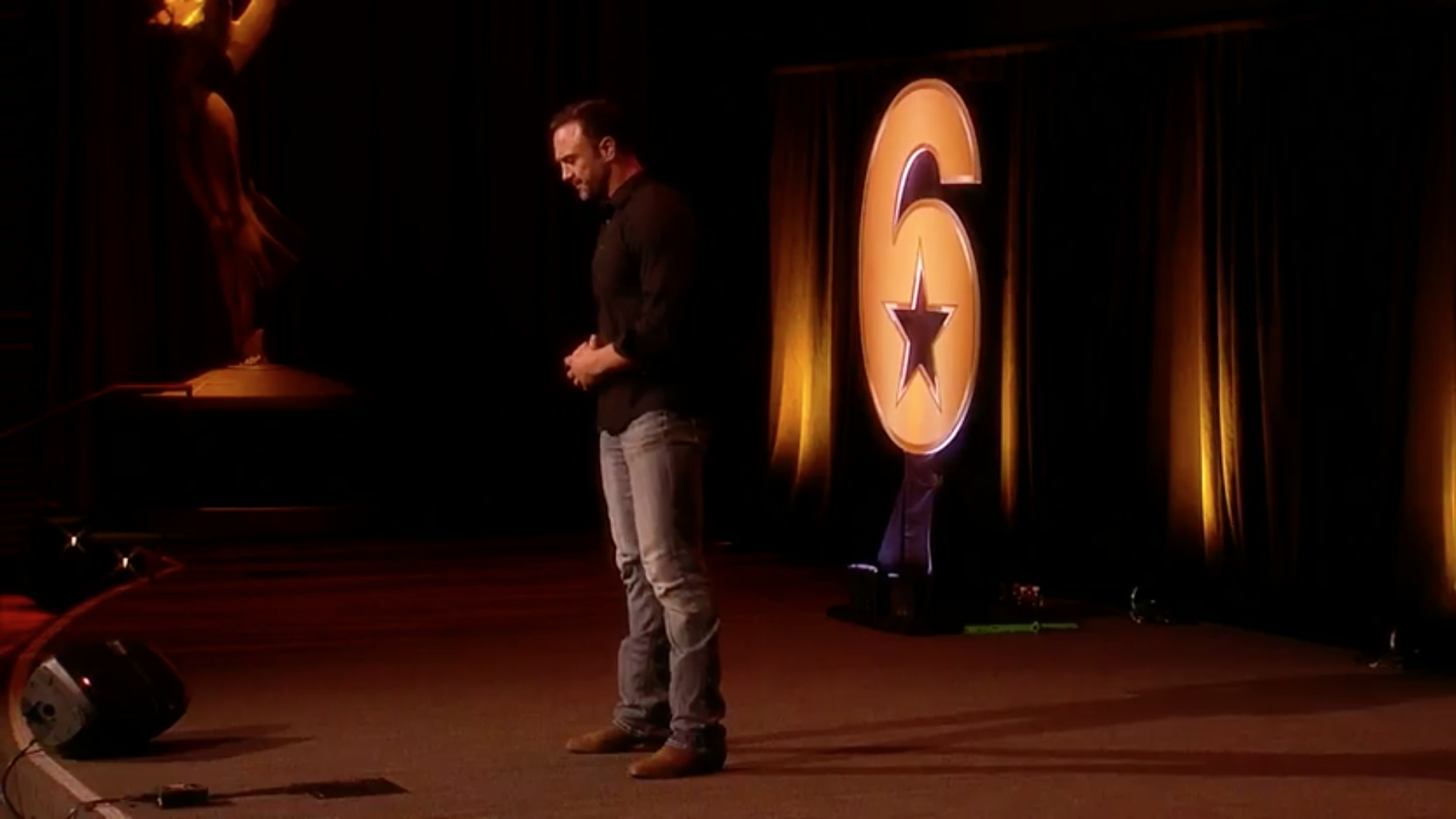 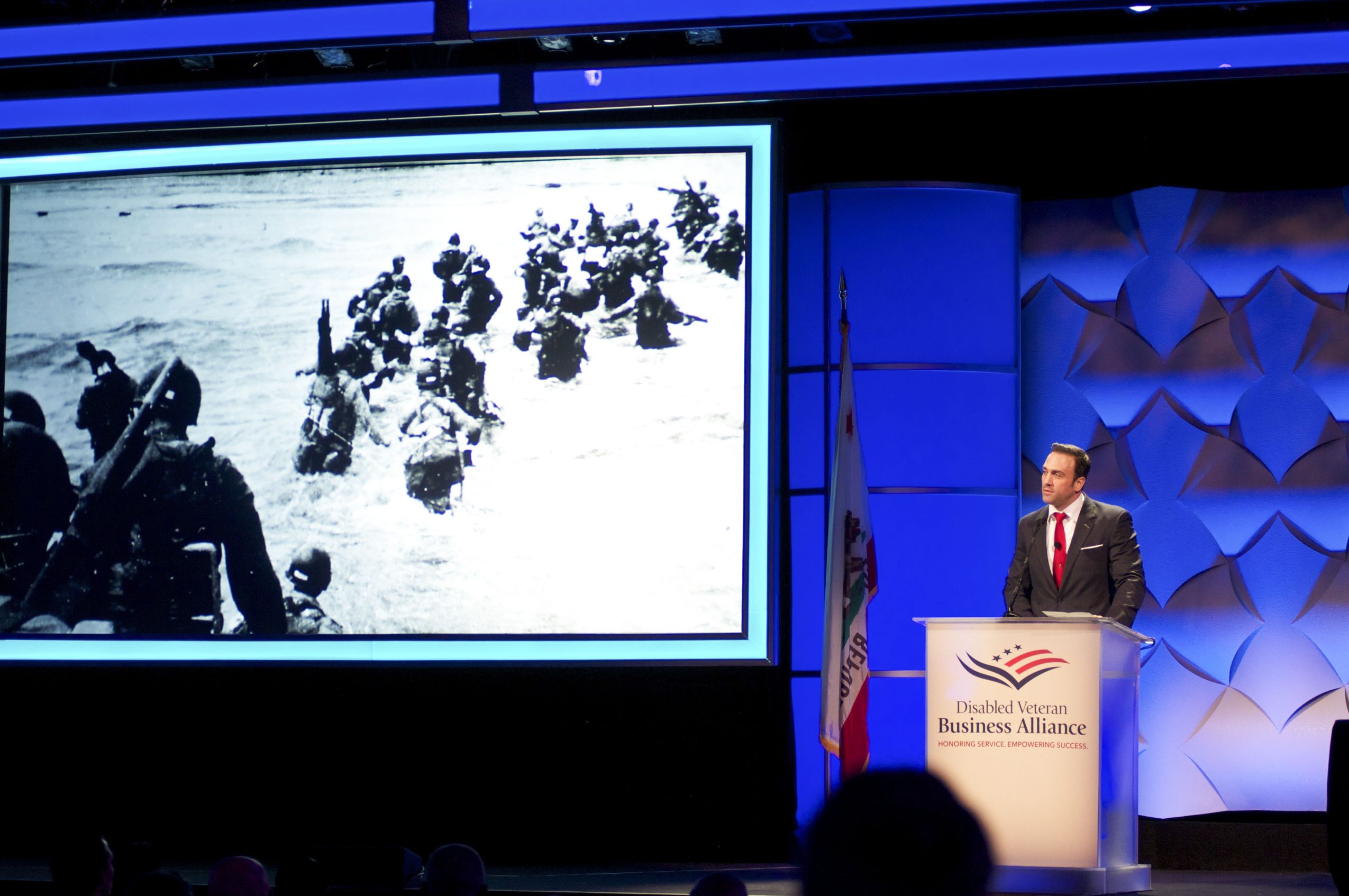 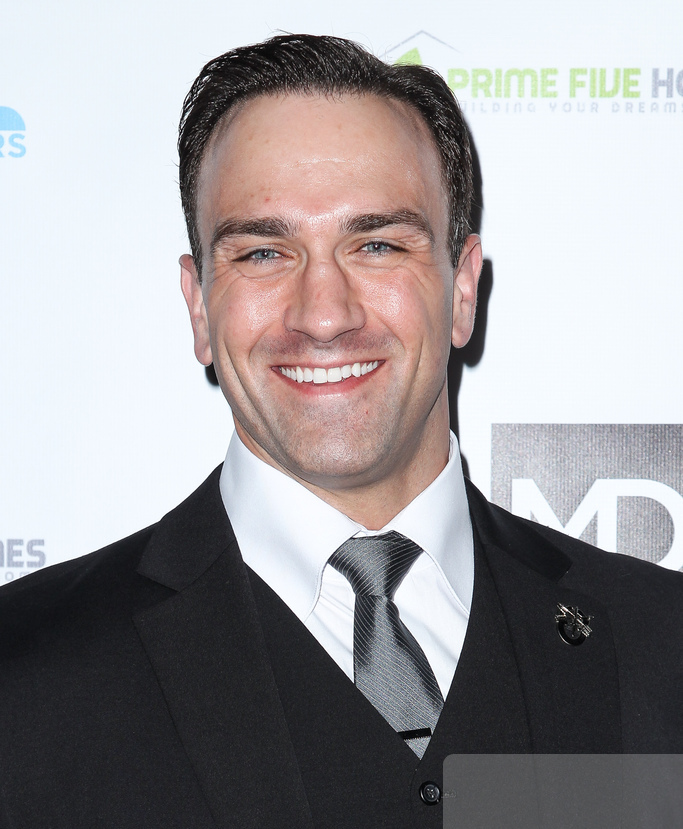 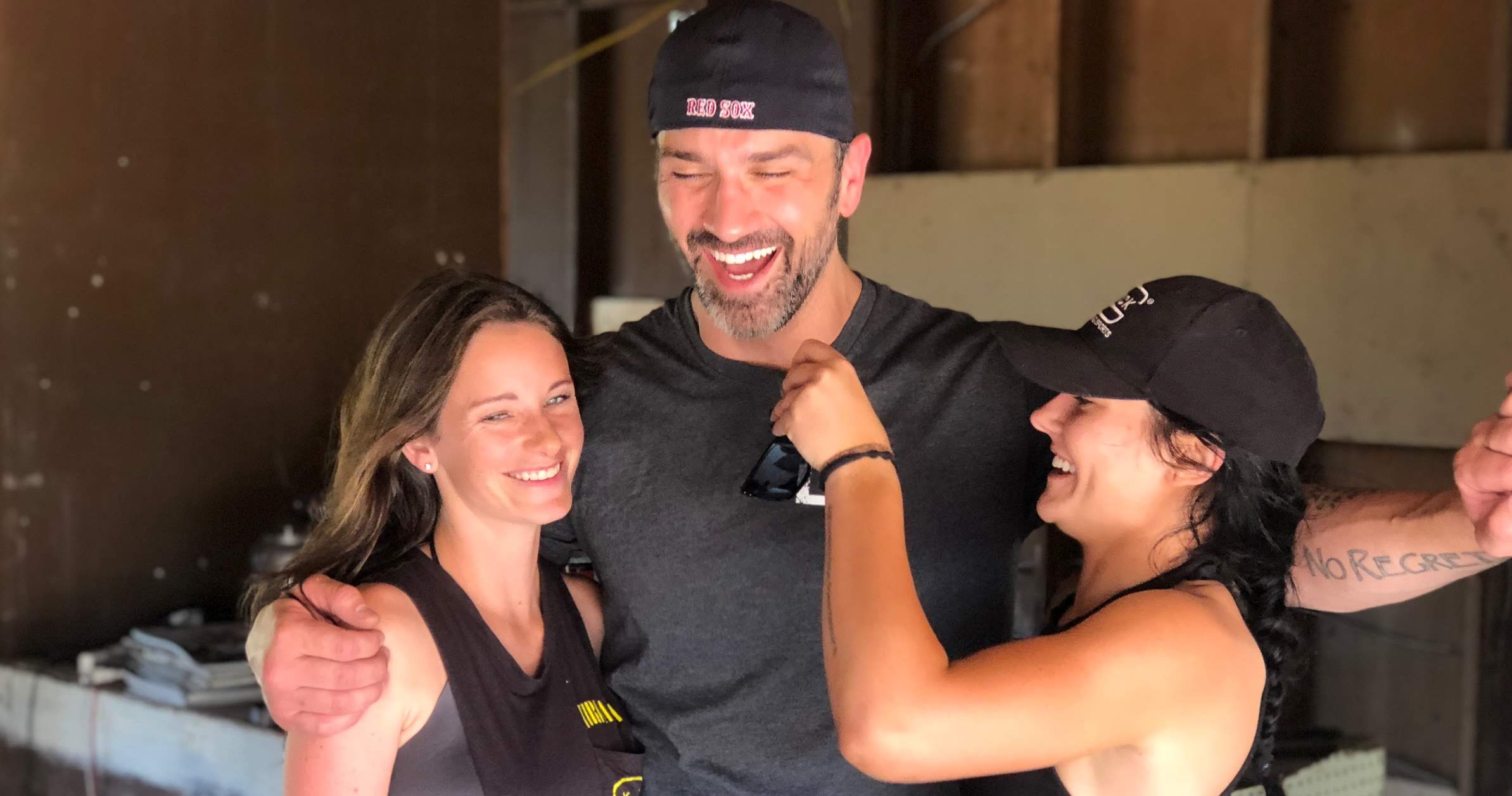 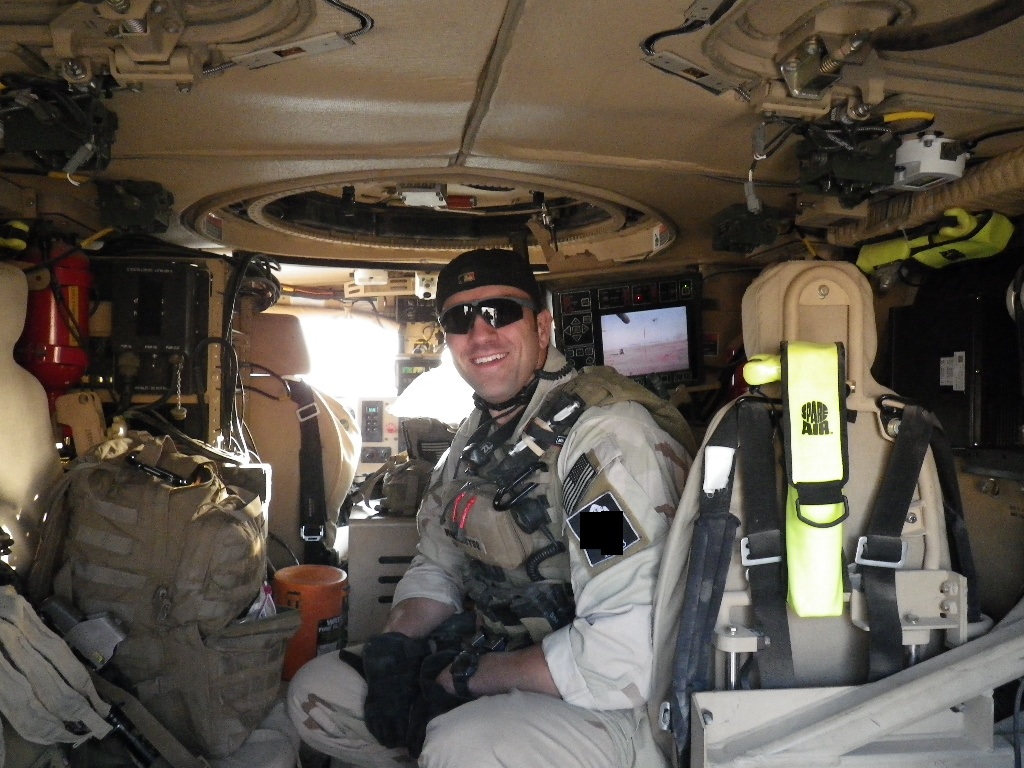 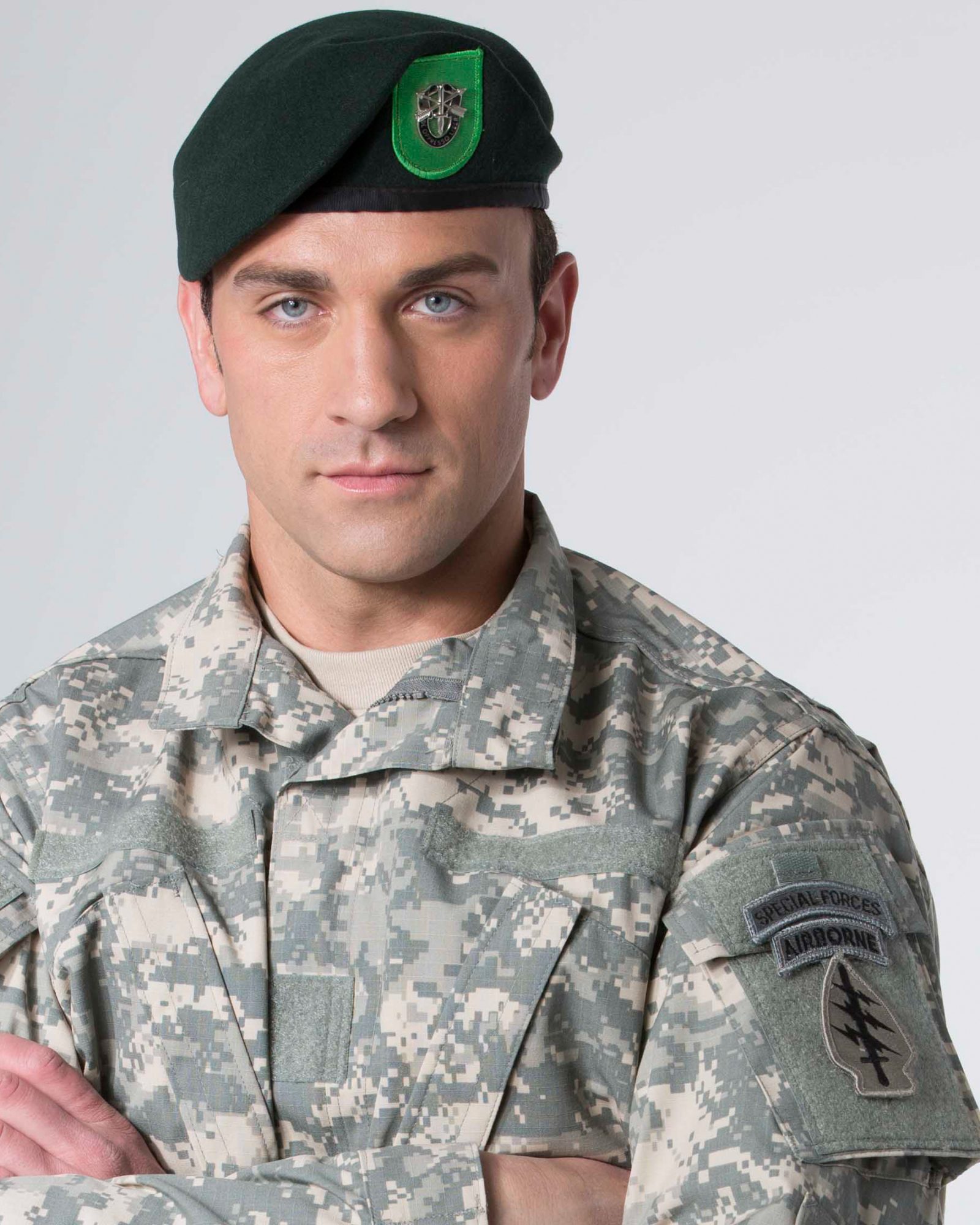 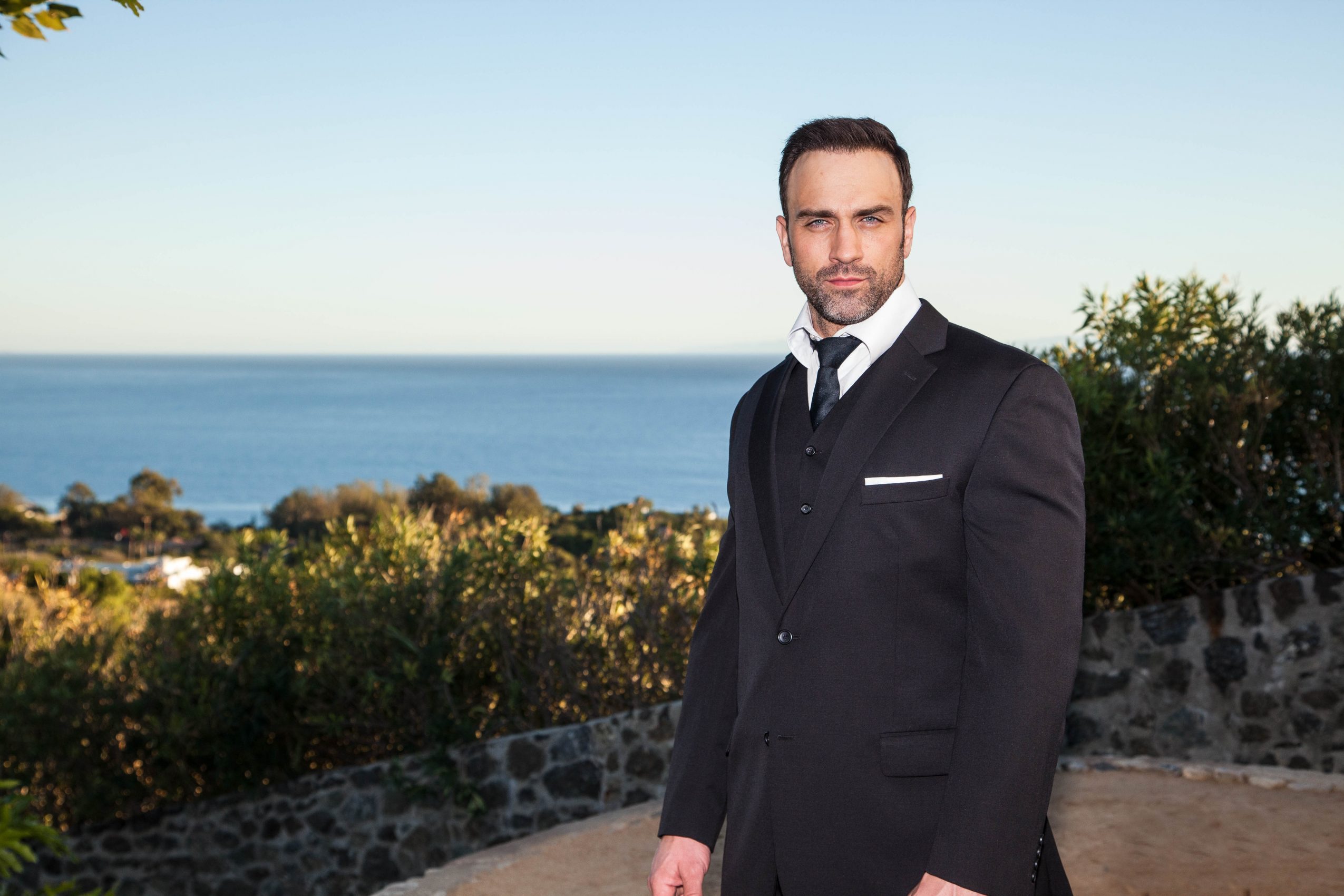