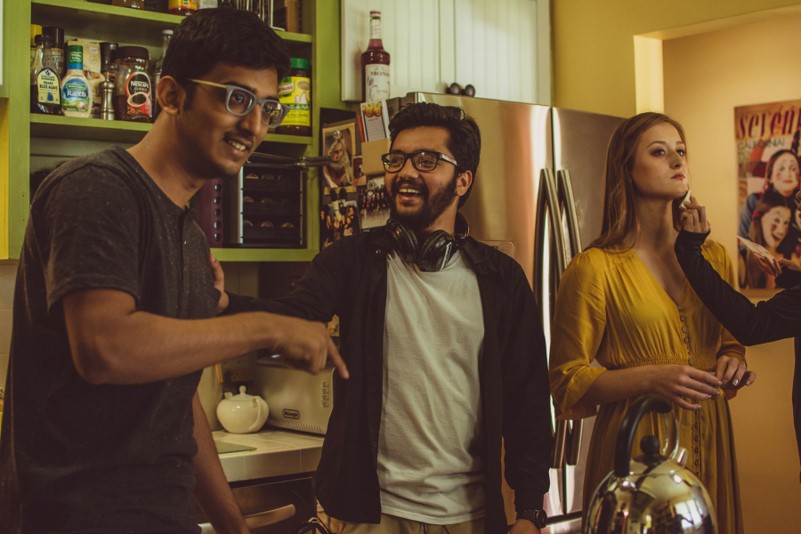 Today we’d like to introduce you to Jeet Desai.

Jeet, please share your story with us. How did you get to where you are today?
It all started with a thought of pursuing something different after my 12th grade. As I was always somehow associated with sports, be it in school, residence, or even coaching so the first option in mind was Sports management. But then not having enough scope or institutions for the same at that time, I dropped the Idea and then my father had a suggestion about scouting and researching different areas in Film-making.

That idea instantly struck me and then I got an opportunity to go on Local language Feature Film set and shoot they’re Behind the Scenes, this where I actually observed everything closely and I fell in love with the process and thinking that goes behind making a film. It was a 29 days schedule and that was the time I got the answer that this is what I want to do and after that, I never looked back and never gave a second thought about going into Film-making. Then immediately after four months I got another feature project where I worked as a 2nd AD and that is where I learned many things, but I always knew that this is just about 2% of the knowledge I have about films and then I started attending seminars, did a three months course, started watching films differently.

Simultaneously my parents wisely told me to get a Degree and then go into having a formal education in Films. So I did my Bachelor of Commerce and got my Major in Marketing, the hunger for films kept on growing so also Written, Directed and Edited a short-film, where I realized that I need to have a formal Education in Film-making because whatever I had learned until then was on set’s working and watching films which was lesser than the less. My Parents are and were always supportive about my career, which helps immensely. That’s when NYFA came into picture and here I am in LA now.

Great, so let’s dig a little deeper into the story – has it been an easy path overall and if not, what were the challenges you’ve had to overcome?
Honestly, I haven’t achieved anything yet to be having those long roads and huge struggles. But as I said, my parents were always supportive so in that sense, it was a very smooth road until now.

Yes, it was very challenging to Direct my recent short-film “Work From Home Pvt. Ltd” but I feel that made me a better film-maker than I was so I would welcome those challenges and struggles as they give you better version of yourself as a Film-maker and also as a Person I feel.

Let’s talk about the business-side of things.  What should we know about your work and what you are currently focused on?
Well, right now I don’t have any kind of Business set-up, I work as a Freelancing Film-maker. Yes, there is a production house back in India, “Ajinkya – Jeet Productions” its a collaboration. But I am soon planning to have an independent Production House, but nothing is on talks yet.

Do you look back particularly fondly on any memories from childhood?
There are many, it would be difficult to pick one as favorite. But since I am an Aspiring Film-maker, I would like to share something on those roads. My parents love to watch movies, they just love to go to cinema halls and watch movies. So when I was like 6-7 years old my parents used to take me and my brother for movies, and those used be late night shows from like 9 to 12 at night some being a kid, I used to go and sleep and my parents were so passionate about films that my mom knew that I am going to sleep so she used to carry all the winter coats, monkey caps as it gets cold in the cinema halls. 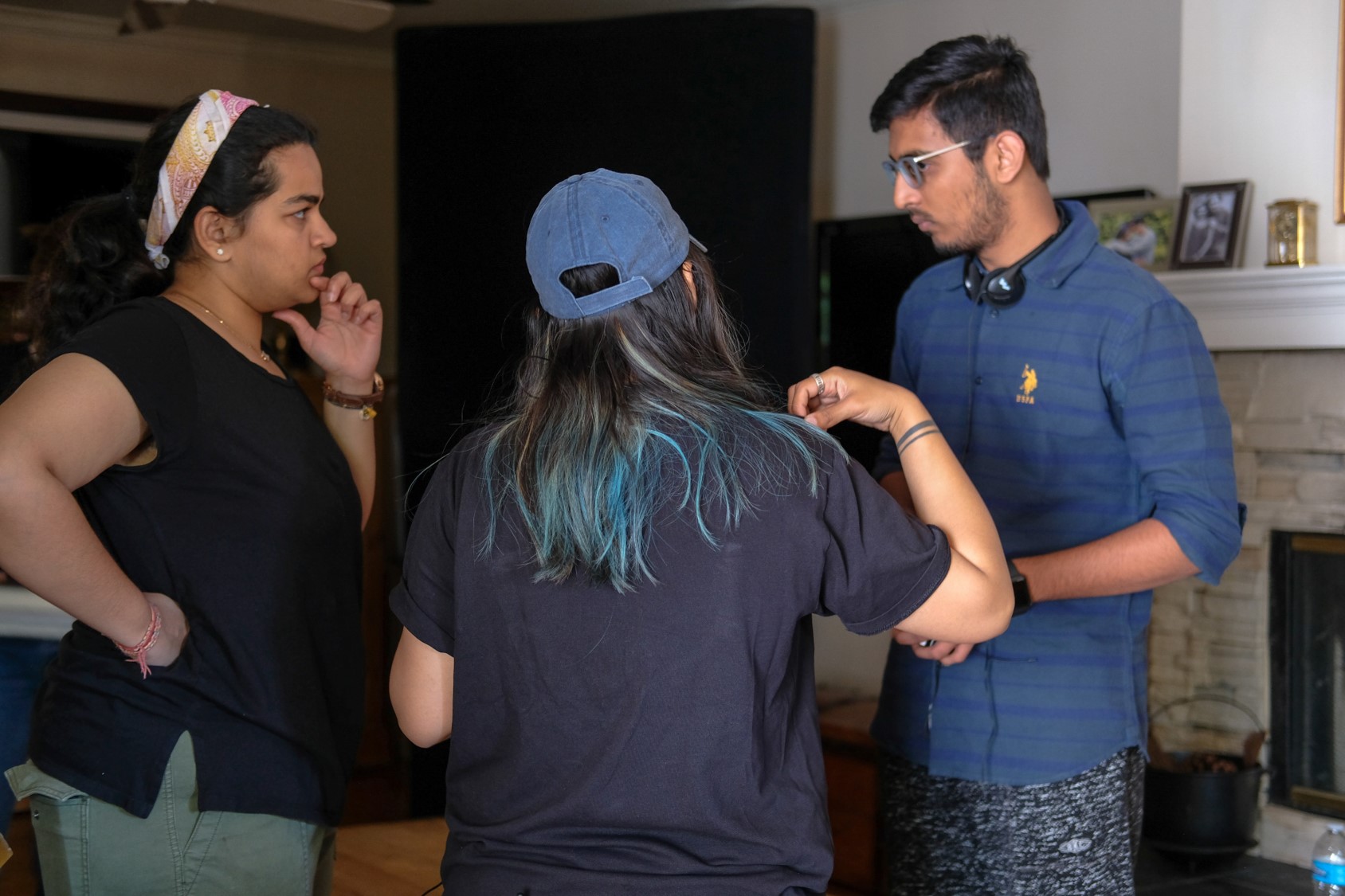 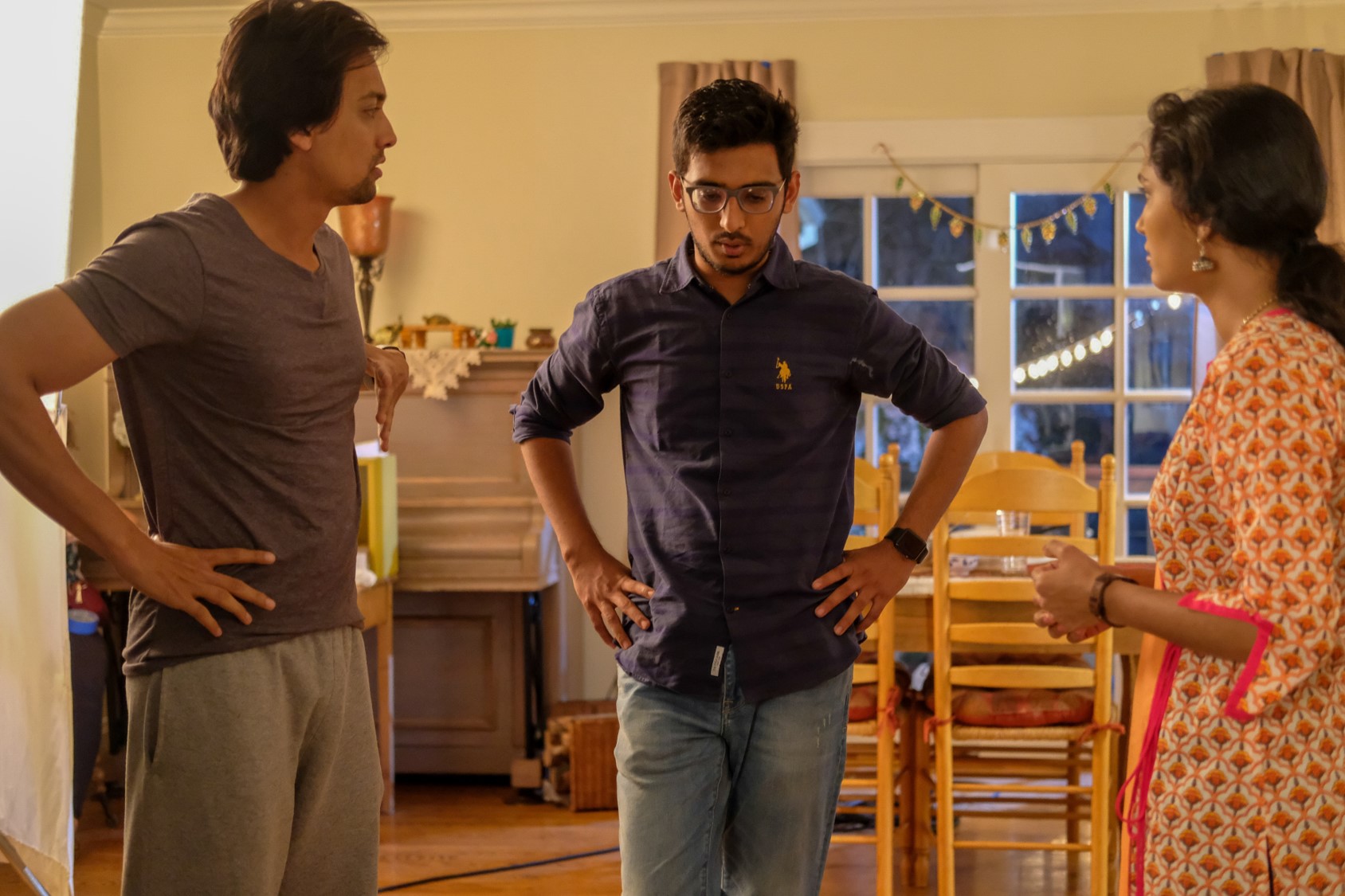 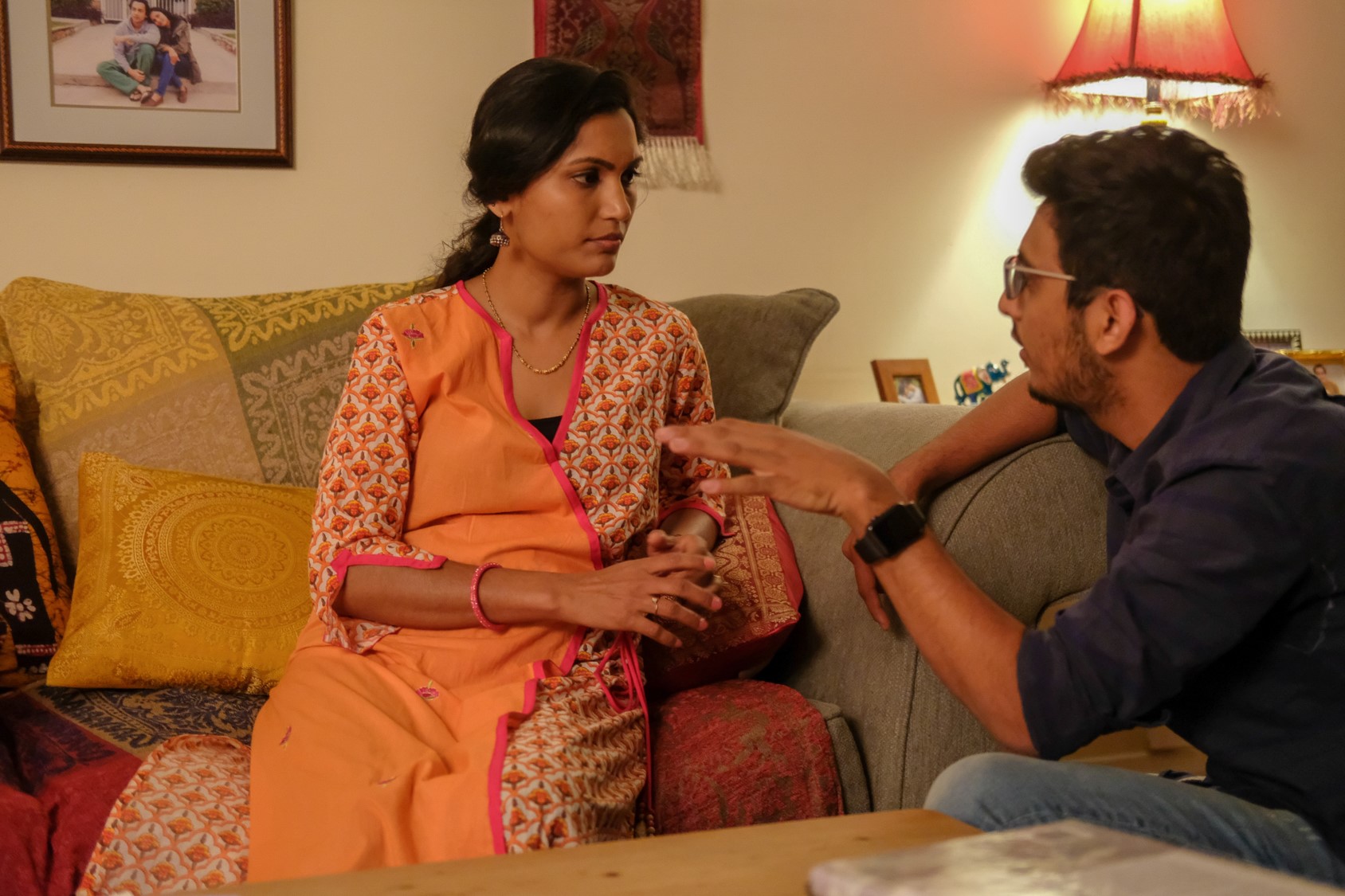 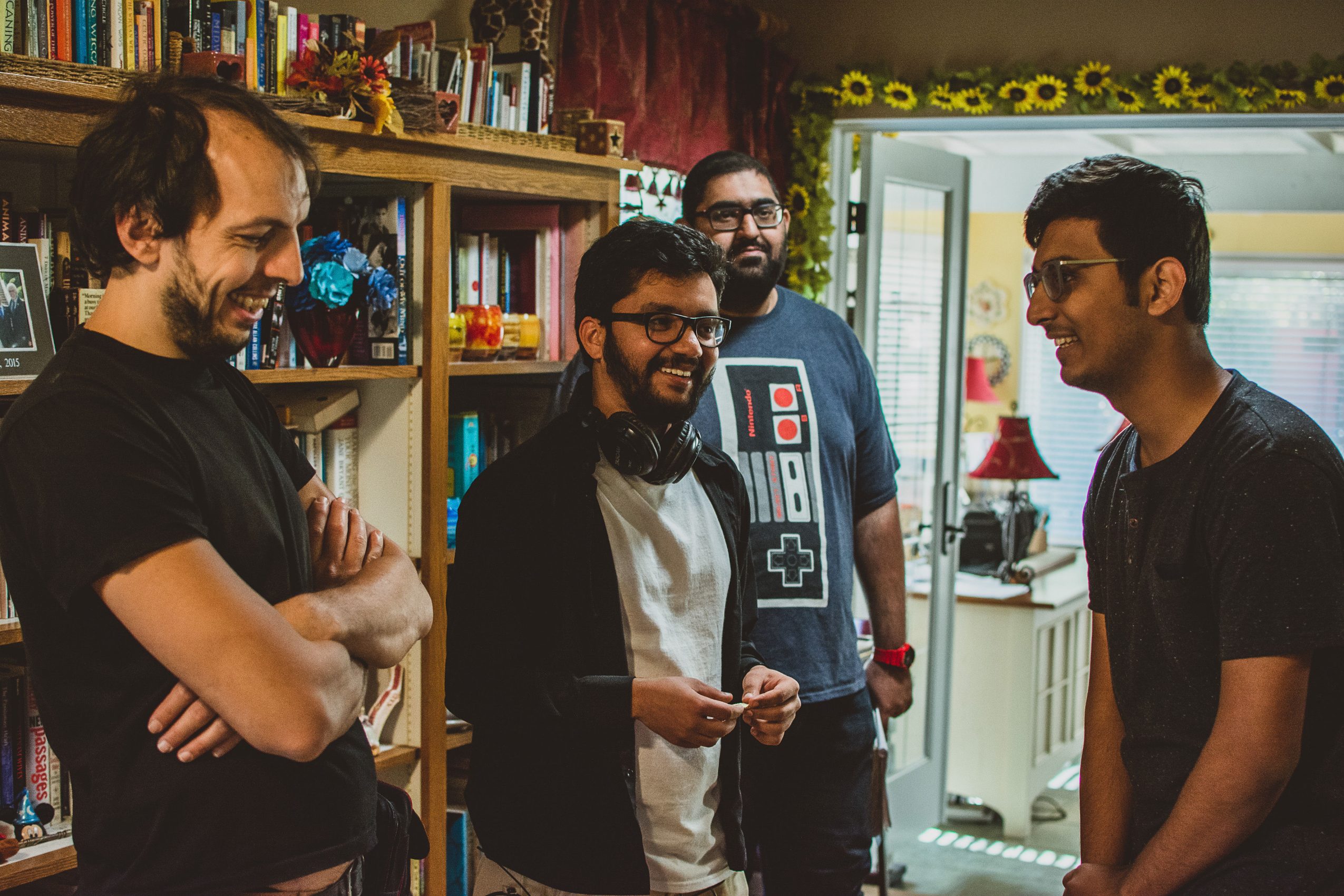