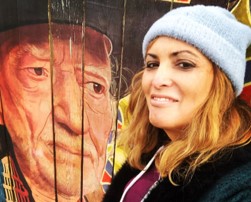 Today we’d like to introduce you to Jeena Bloom.

So, before we jump into specific questions, why don’t you give us some details about you and your story.
I left Los Angeles about eight years ago. I was broken, physically, emotionally and financially. I left to start a life I knew was a big lie: I was moving to Tennessee to start what most people believed to be the American dream. I had a high paying job, a nice condo, a luxury car, and a committed heterenormative relationship. Within four years, all of that would be gone. I was not living honestly and once all of that was gone and I had literally had nothing left, I moved to New York City to do what I knew I needed to do all along, transition to become a woman and try to reclaim the artistic life I had also given up. During the height of my transition, I decided to do some open mic comedy on a whim and found out that I really enjoyed it and that I was pretty good at it. I lived the life of an NYC queer female comic and for the first time in a very long time, I was happy. But never completely happy. I still missed home, the only place I ever really felt at home: Los Angeles. I’m now back in LA but as a completely different person. I’m reliving the LA experience from the other side of the gender divide and its a strange and exciting time for me.

Great, so let’s dig a little deeper into the story – has it been an easy path overall and if not, what were the challenges you’ve had to overcome?
It’s been a very difficult road getting back here. The relationship I had in Tennessee had quickly become physically abusive. I was beat harshly on a regular basis and I took it because I believed that I had nobody else in the world and that if I stayed in long enough, eventually things would change. They didn’t, of course, and one day I had had enough and left without saying goodbye. When I moved to New York, I had to relearn everything. Not just the physical and cosmetic aspects of presenting female, but also the interior life of being a woman in 2019. Things that didn’t affect me before suddenly affected me quite intimately. I had to realign every piece of my thinking and also learn to be funny about it at the same time.

We’d love to hear more about your work and what you are currently focused on. What else should we know?
I’m a standup comic. I talk about the transgender experience onstage. I also write and produce live and scripted comedy as I can. I put a lot of thought into the material I present onstage, especially when it comes to being a transgender person. My mission is to make the comedy as inclusive as I possibly can. I’m not particularly interested in describing the differences between genders or the differences between my life then and now. I’m more interested in what we have in common and I think audiences really react positively to that. What I really try very hard to do is show everyone how much happier I am now and let them experience that happiness with me. Even some of the most conservative audiences I’ve performed before find something special in that.

What moment in your career do you look back most fondly on?
I’ve had a lot of really wonderful moments in my career so far. I’ve had some pretty significant national exposure and have been in front of the largest venues in NYC. I’ve won festivals while performing in front of audiences that may have never met a trans person before. My proudest moment however, was a small show I played for an LGBTQ senior center one Sunday afternoon. It was a room full of queer women who had lived lives and had seen this country change over decades and then there I was telling my silly jokes. They loved me and I even was asked to dance with several of them during dance portion at the end of the show. It was my favorite moment as a comic and I doubt that will ever change. 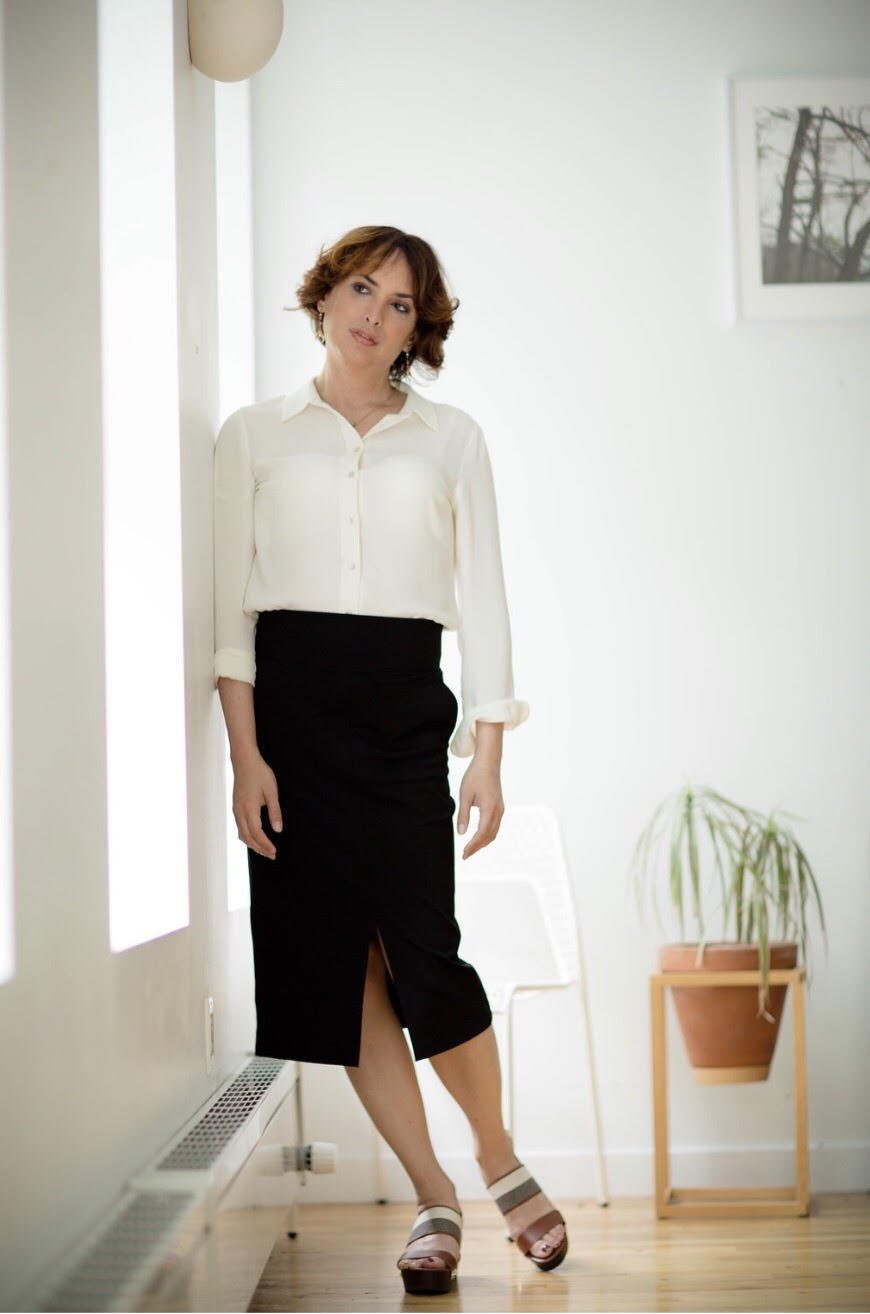 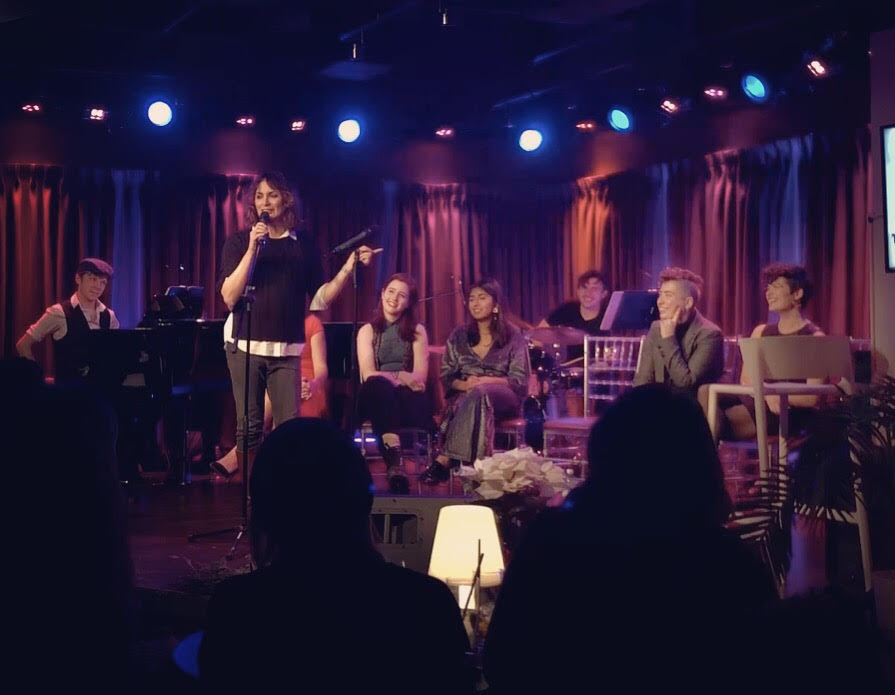 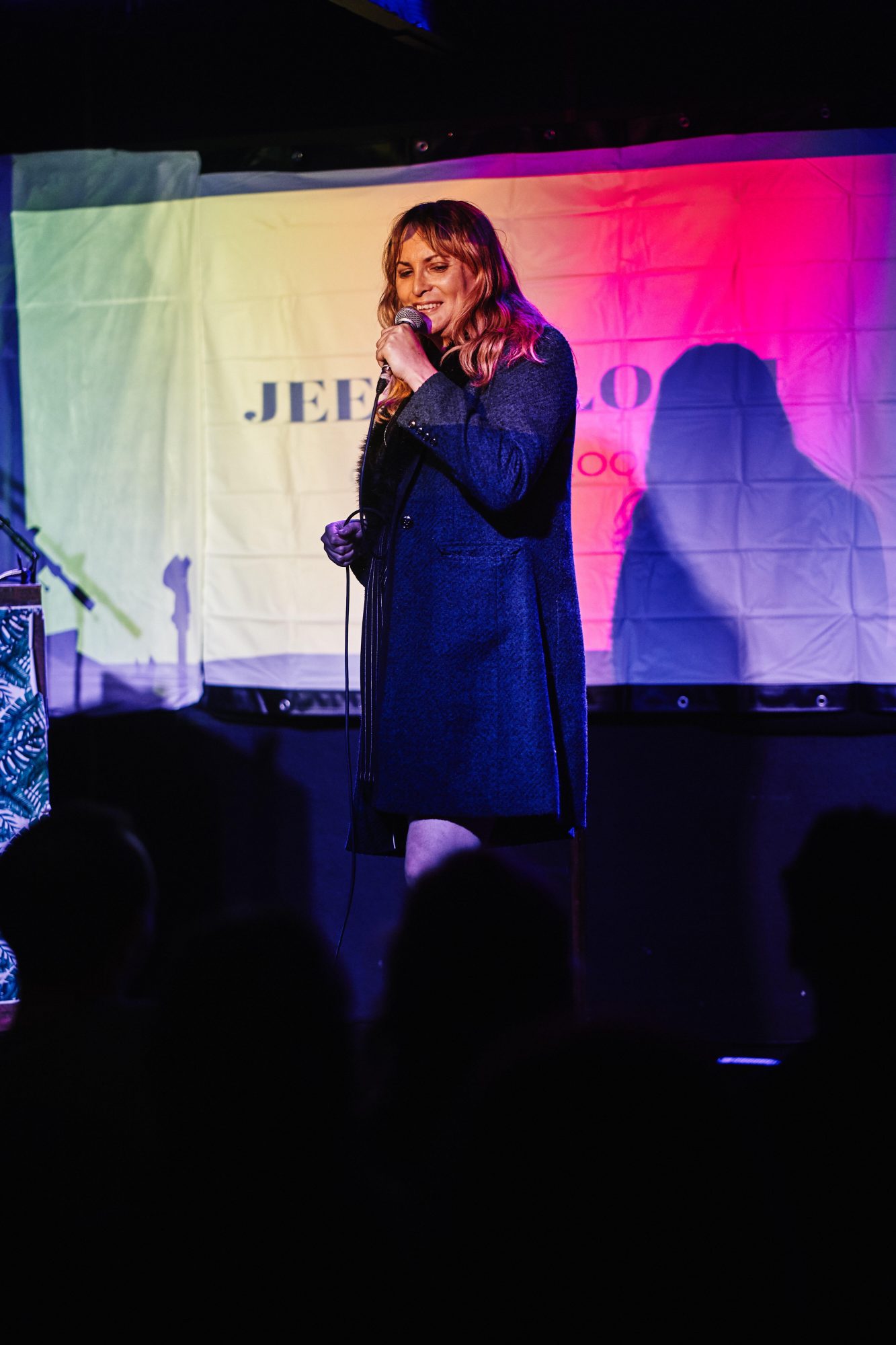 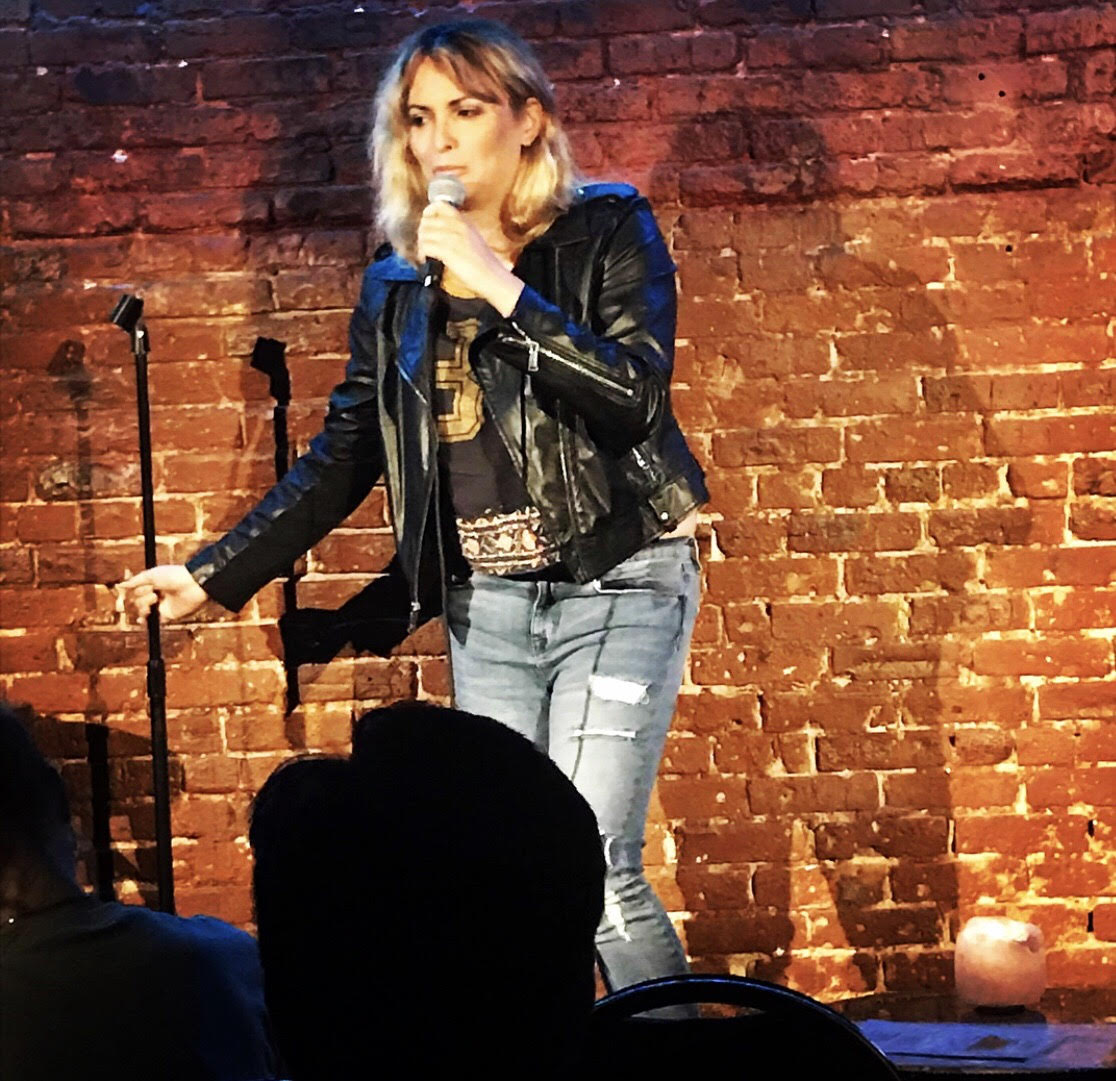 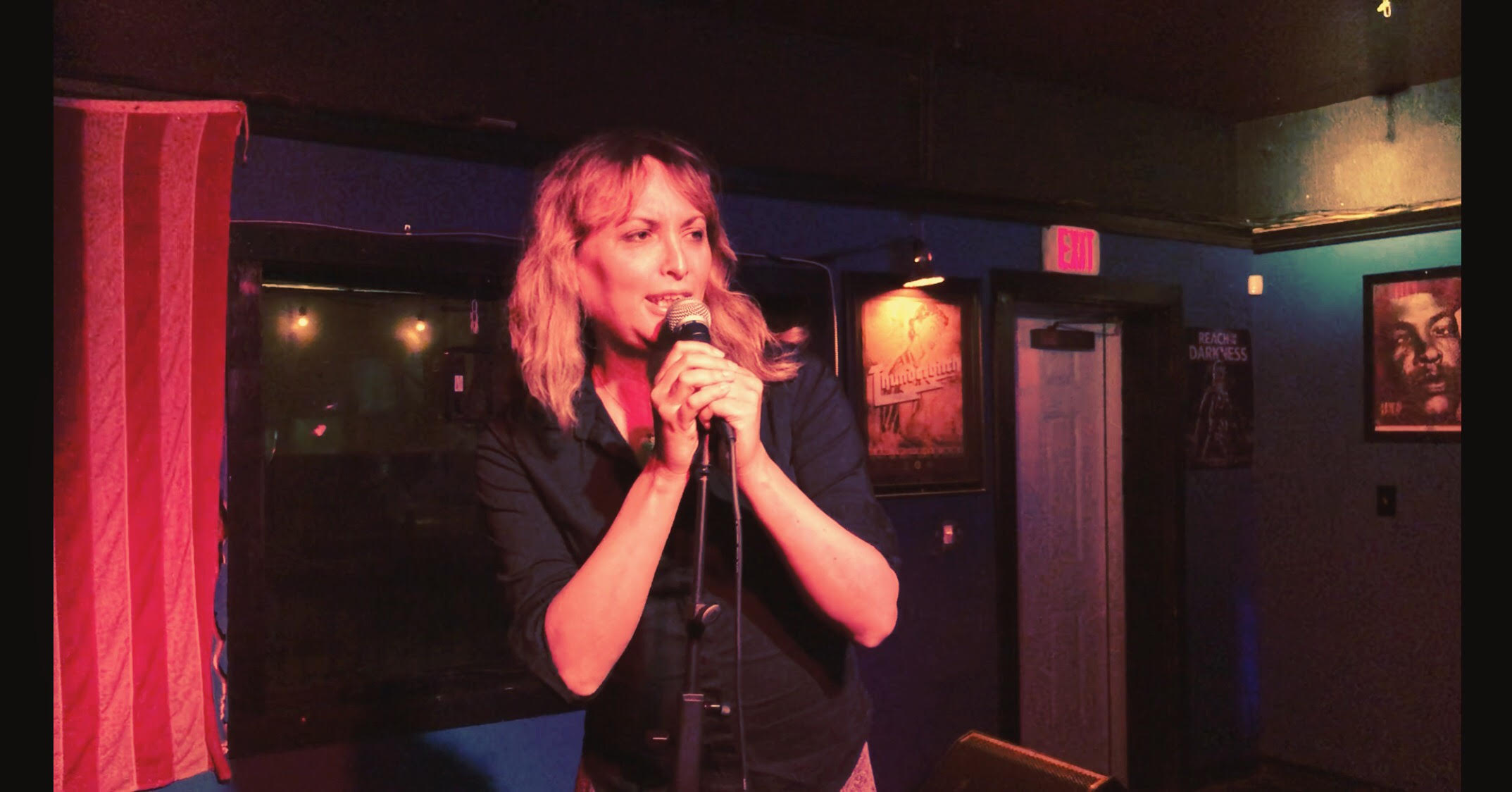 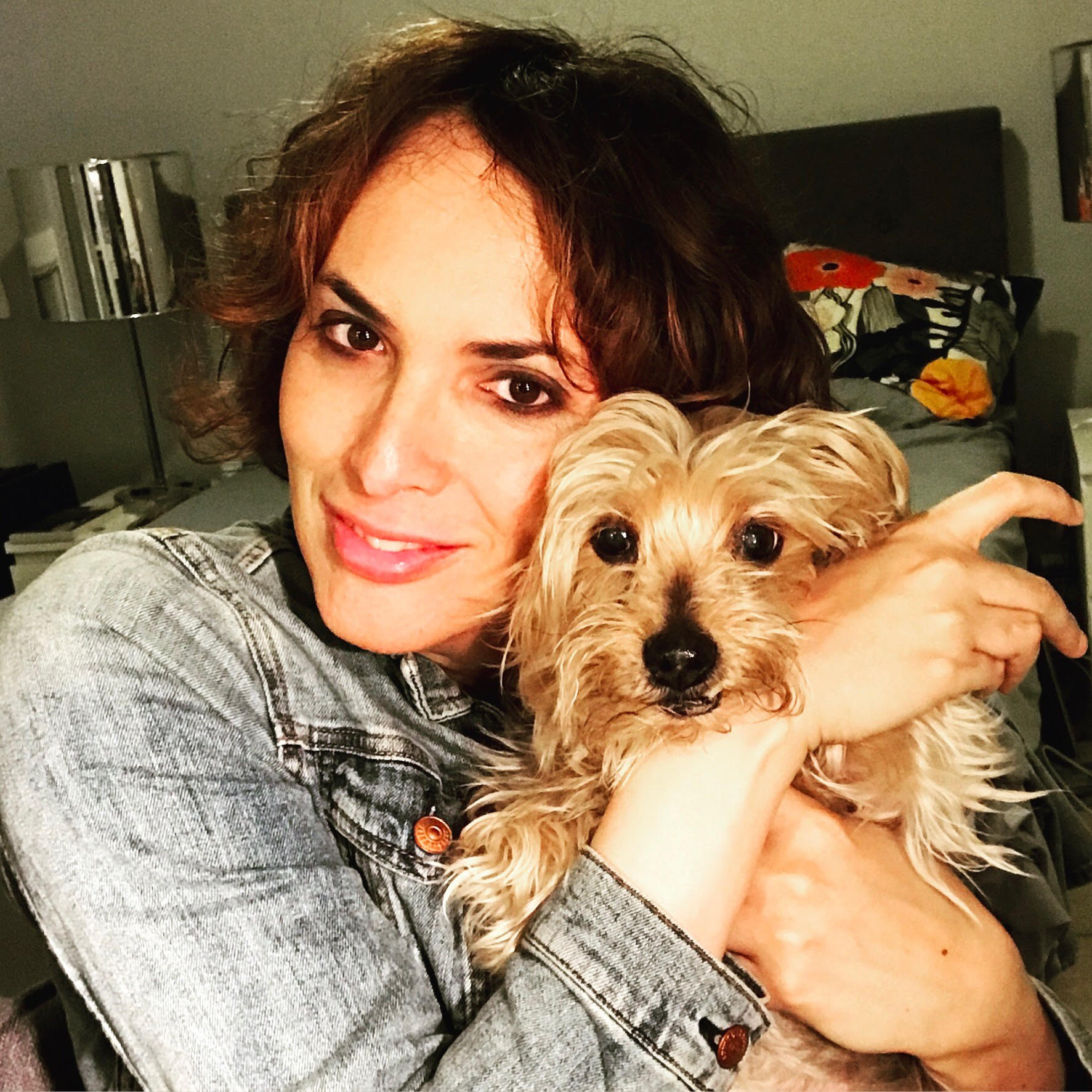 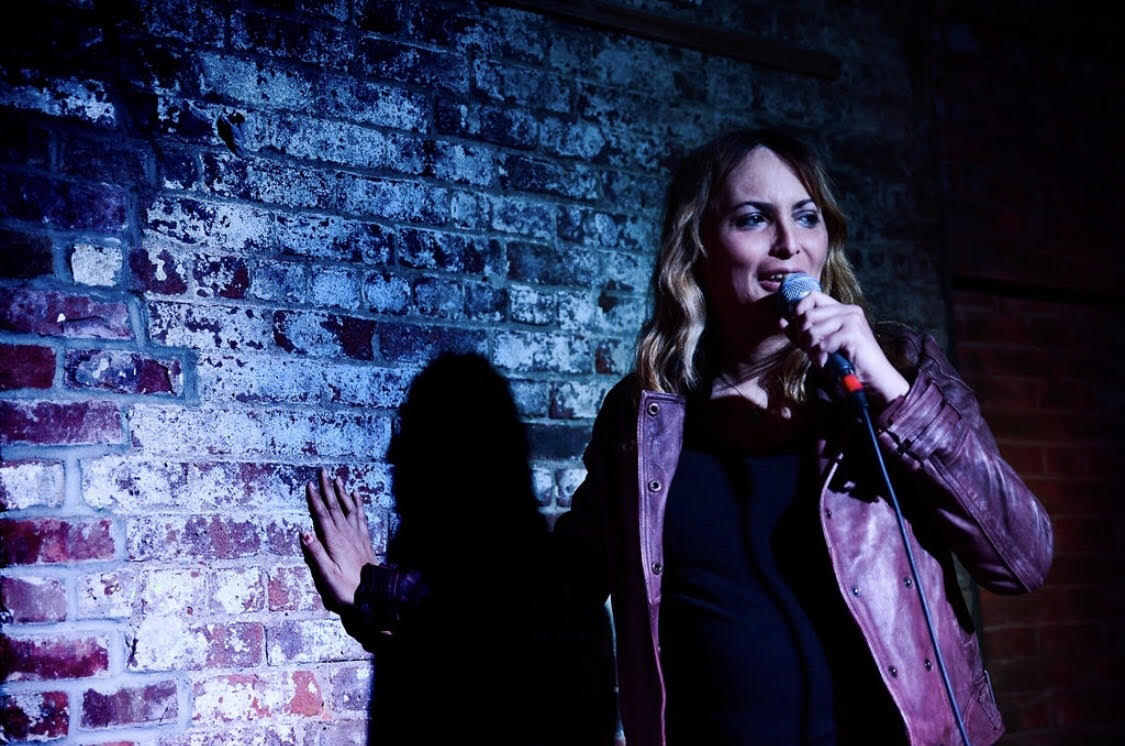