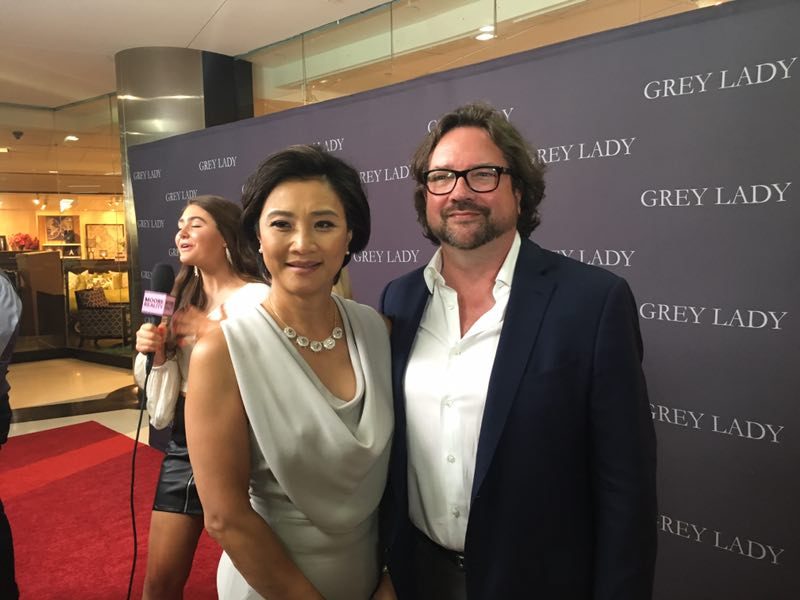 Today we’d like to introduce you to Jean Su.

Jean, can you briefly walk us through your story – how you started and how you got to where you are today.
I started my entertainment career about 4 years ago. After many years in Silicon Valley working in the technology industry, my husband and I moved to Napa Valley during the downturn in 2009. We love food and wine, and thought we’d retire in the picturesque Napa. It’s also not far from Silicon Valley where we can continue working part time with our technology clients.

In 2011, the first Napa Film Festival happened. There was a pitch contest – come and tell your stories! My husband, a constant curious and creative guy decided to go and pitch his stories. He spent 30 minutes to write down two of his story lines, read out loud to me, we made some revisions, and off he went! Two hours later, he came home with a magnum bottle of wine, telling me he has won both the judges prize and the audience prize for both pitches. After the Hollywood executives requested to read his scripts, there was that pause: “Ah, I have to learn how to write a script, yes?!” After consuming his prize, he decided to look up where he can learn about writing a script, UCLA came up as the #1 institution. First he studied on line, then, in 2013, he told me he was moving to Los Angeles, he decided to go to school full time. He signed up with UCLA’s Graduate School for Film and Television, and found himself a small apartment near school. I stayed behind with our German Shepard Max to take care of our businesses and played golf. This year, he wrote 5 features and 6 TV pilots, and most of them won some kind of awards in screen play contest!

Realizing he has a talent, I started packing up with Max. In 2014, we sold our house in Napa and our house in Silicon Valley, moved to Hollywood Hills. First thing I did was to sign up at UCLA to study film production. After school, we founded our new entertainment business end of 2014. I have never dreamed of being a film producer ever in my life, but here I am, making movies!

Since then, I executive produced a feature Grey Lady, we also did all the marketing for this movie and brought it to big screens with limited release. We shot a TV pilot, and a reality TV concept, produced a short movie.

Currently, we have three features fully financed by investors, all of them are written by my husband. One of them was the winner at the pitch contest in Napa!

Great, so let’s dig a little deeper into the story – has it been an easy path overall and if not, what were the challenges you’ve had to overcome?
We are entrepreneurs by nature and have founded and run a few companies successfully in the past. But movie business is a totally different animal. The culture in Silicon Valley is pretty direct, and we are used to it. A couple of meetings you pretty much know whether it’s going to work or not. You take things at face value and don’t waste time beating around bushes.

Here in Hollywood, it seems there are many layers of complexity and things are made more difficult than necessary, at least it appears that way at the beginning. But after struggling for a few years, I have come to realize that everything has its reason and one needs to go through all of those difficult steps in order to make it a success.

Each place and industry has its unique culture and it takes time, tenacity, persistence, and very hard work to get to your goal.

I realize I may not have answered your question directly, but I am the type that don’t hold on to negative memories. I always find a way to get out of a struggle and move forward. Each struggle is a lesson learned and I hope not to make the same mistake again.

Broadvision Pictures – what should we know? What do you guys do best? What sets you apart from the competition?
Broadvision Pictures is an independent and start up entertainment production company. We focus on developing and producing uplifting, entertaining and inspiring stories that will appeal to audiences around the world. We want to bring stories to the big screen and television that are inspired by or about real people and actual events – real heroes, rather than “superheroes”. We hope these stories will inspire audiences, and make a positive impact on the global community we share.

We have currently three movies in pre-production. One is a sci-fi thriller, script was the winning of UCLA contest in 2015. Another one called Mistress Mom, based on a true story – during the down turn of 2009, a nerdy MIT grad transforms herself from Mom to Dom in order to save her family. The third one is called Silver Wings – story is based on the true life story of Hazel Ying Lee, first American Chinese pilot in WASP – Women’s Auxiliary Service Pilots during WWII. All three stories have woman lead characters.

We have developed a slate of projects and all of them have strong women lead. All of the stories are inspiring. I hope we can use our small voice to make some big impact and tell stories that have not been told before.

What moment in your career do you look back most fondly on?
This entertainment business is my second career which only started about four years ago. I am focused on reaching my goal and I think I am on the right path now. I am just glad I am still swimming and not sunk. 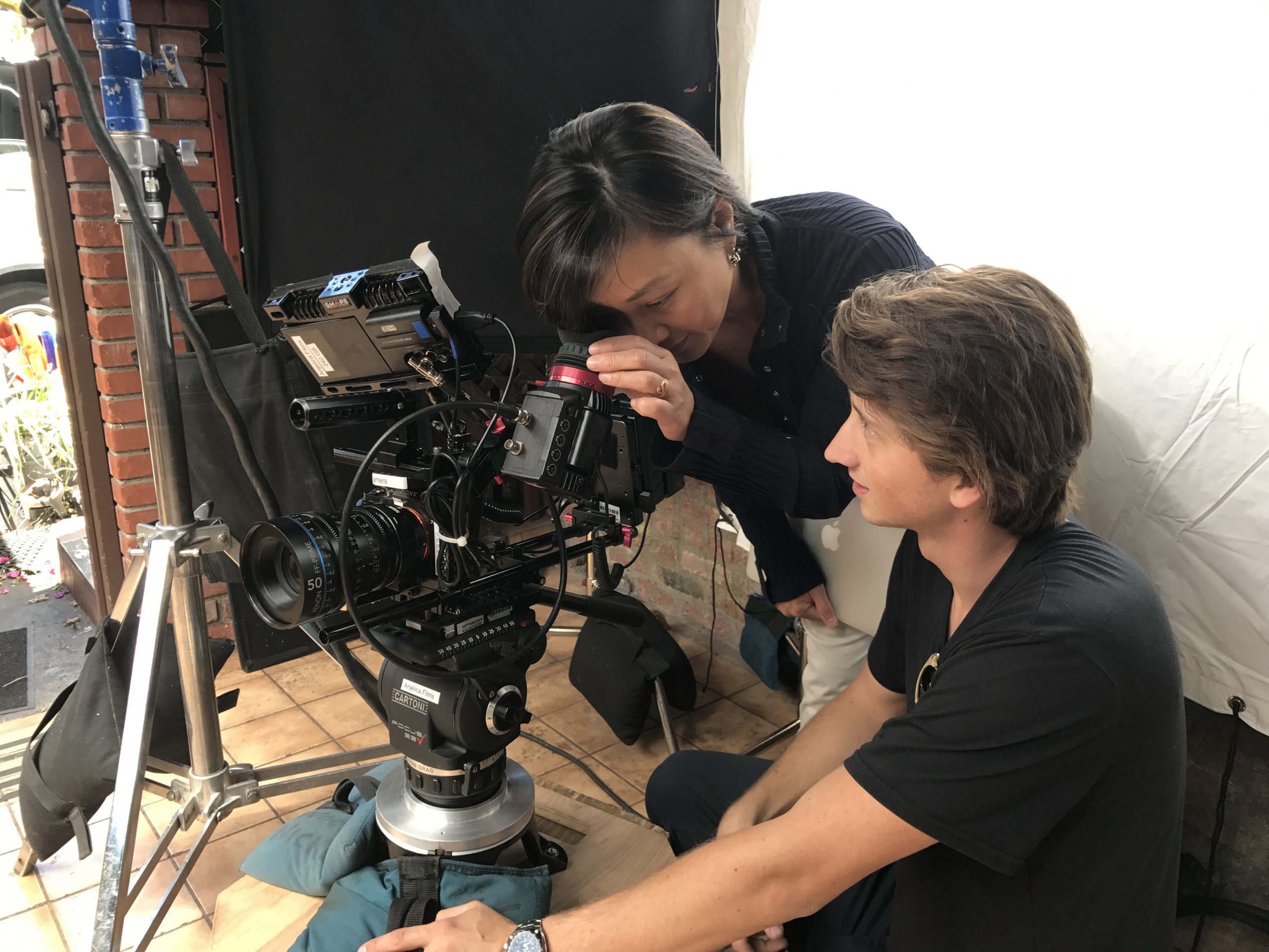 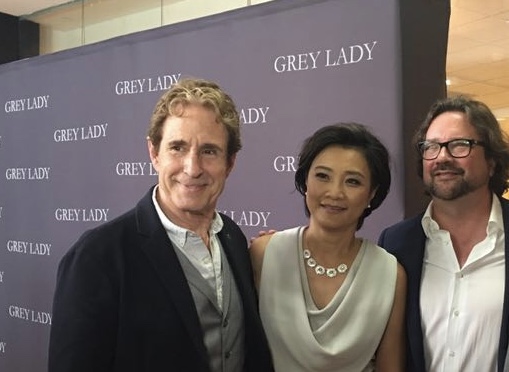 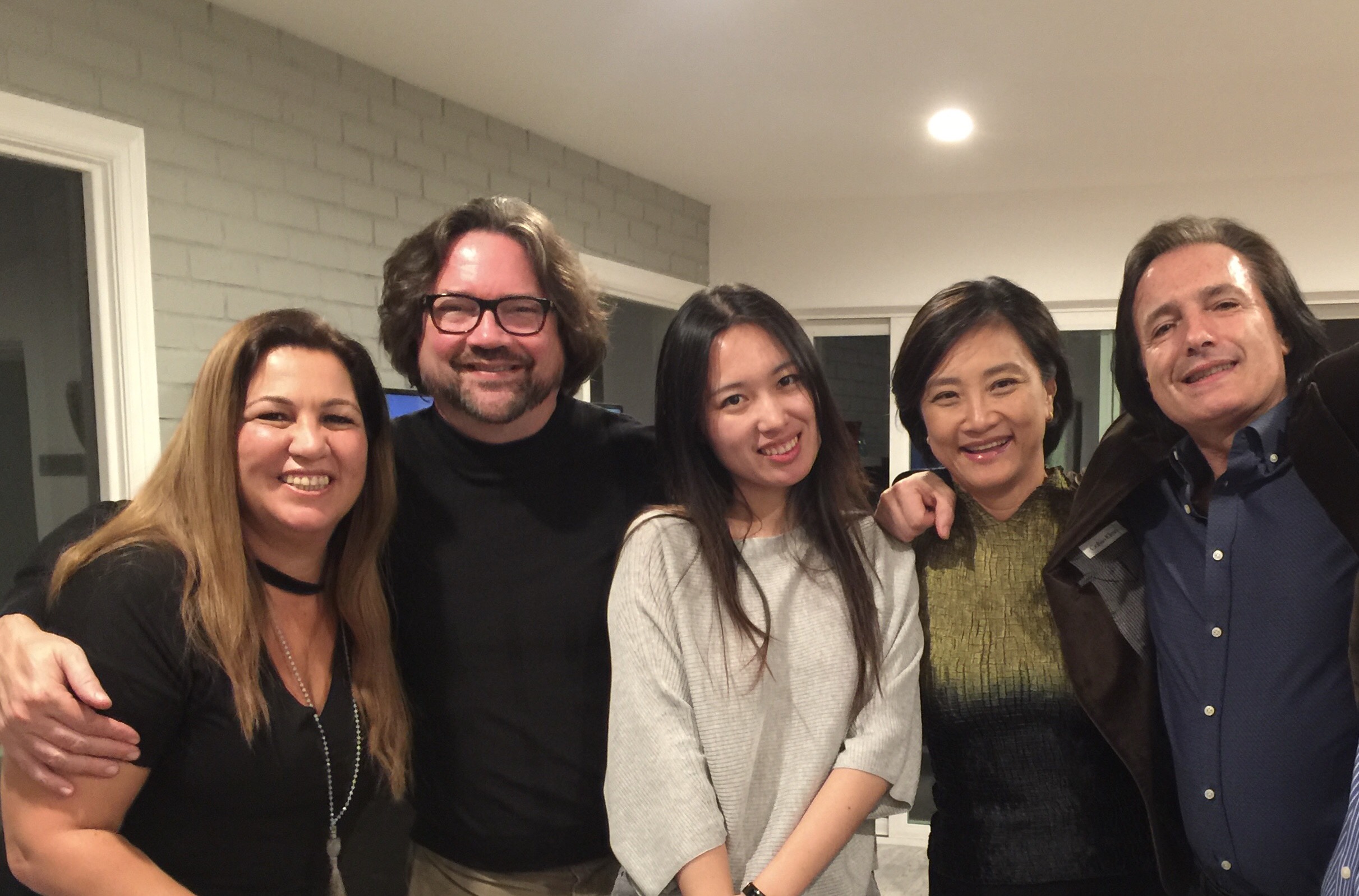