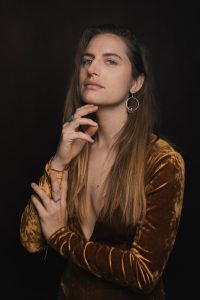 Today we’d like to introduce you to Jean Grant.

Jean, can you briefly walk us through your story – how you started and how you got to where you are today.
I am a multi-platform storyteller: I’m an actress, writer and content creator in film and theatre. My art revolves around science fiction, mysticism, mystery, horror, and the divine feminine. I grew up in Portland, Oregon. Since I was eight years old till my early twenties, I performed mostly in community and educational musical theater. My journey drastically changed in 2010 when I studied abroad in Melbourne, Australia. During my stay, I auditioned on a whim and was selected into The Victorian College of the Arts. The course highlighted the “Autonomous Actor”: an actor who is in charge of their own creativity.

After I graduated, I relocated to New York City. While making my own films and performing in downtown theatre, I was also pursuing acting in film and TV. My acting manager, however, disapproved of my writing, content-creation and my body. She advised me that the industry “is all about sex — you need to make men want you and women want to be you”. Eventually, my manager fired me when I refused to audition for an inexcusable misogynist feature film. This was a turning point: I couldn’t continue to pursue acting if it meant that my craft and storytelling weren’t as important my sex appeal. I had to pave the stories myself. It was then I thought about what kind do I want to tell and what kind of stories do we need now? And then a portal to women in science fiction dystopias opened…

In 2016, I relocated back to my west coast roots in Los Angeles. In my first month, I met the magical filmmaker Liv Colliander. We inherently knew we had a special connection. In 2017, we began collaborating as The Void with our first sci-fi short film, Birth of a Pomegranate. I also started working as an Office Production Assistant for commercials and music videos. I had to learn quick how big productions operate — it ain’t an indie! Currently, I’m a member of Women-In-Film and in their Actor-Content Creator Mentorship. My goals are to produce more short form sci-fi content and get the ball rolling on our first feature.

We’re always bombarded by how great it is to pursue your passion, etc – but we’ve spoken with enough people to know that it’s not always easy. Overall, would you say things have been easy for you?
Is life ever a smooth road? I’ve had my fair share on bumps but I embrace them. They’re all a lesson. My obstacles have been my own fears: fear of claiming space, fear of feeling enough, fear of worthiness not only as an artist but as myself. These fears led me to external mirrors from working with my acting manager to extreme sexism on set. My biggest obstacle happened last summer of 2018. I was concussed from a car accident when I was driving on a production job. This injury put a pause in my life: I couldn’t work, I couldn’t create, I couldn’t read, I couldn’t watch TV — the list went on. What I could do was meditate. I reflected on my life and on how I wanted to continue to live my life. After I healed from my injury, I vowed to put my creativity on the forefront as an artist and as a human. Ever since this vow, my dreams have shifted to reality: We finished Pomegranate, I was then invited to co-devise and perform in a new physical theatre production in Chicago, AND THEN I was accepted into Women In Film’s Actor-Content-Creator Mentorship. Seriously, my gratitude is overflowing! There will be many more bumps on this road but I trust my resilience will only guide me to be the creative human I’m meant to be.

So, as you know, we’re impressed with The Void – tell our readers more, for example what you’re most proud of and what sets you apart from others.
The Void is my collaboration with Danish director-writer Liv Colliander. The Void falls somewhere in between narrative and experimental. We tell sci-fi stories that are women-centric that break traditional Hollywood norms. We ground our narratives in our own exploration of what it means to be a woman, what it means to be a human. Our first film, Birth of a Pomegranate, was inspired by our own shared human experiences: breath-work meditation, a trip out to The Salton Sea and a shared fascination with time portals. It was like a jigsaw puzzle. We already lived the story, piece by piece, before we realized we were constructing a narrative. Suddenly, we found ourselves with a nineteen-minute sound-driven sci-fi epic. What makes me proud of The Void is how we surrender to the story, how we honor and explore the feminine, how we trust the unknown throughout process. But what I’m most proud of is how we create a safe and inclusive space for all creatives and actors involved.

So, what’s next? Any big plans?
Right now, the seeds are being planted… Liv and I are currently submitting Birth of a Pomegranate into festivals and we’re developing a couple of stories. Outside of film, I’m looking forward to put my directing cap on for an experimental opera in 2020. Stay tuned! 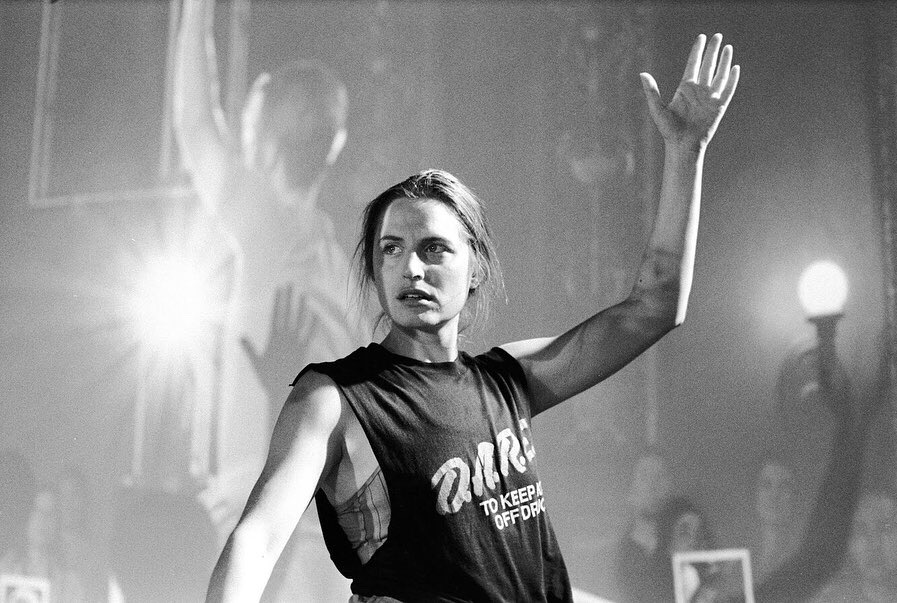 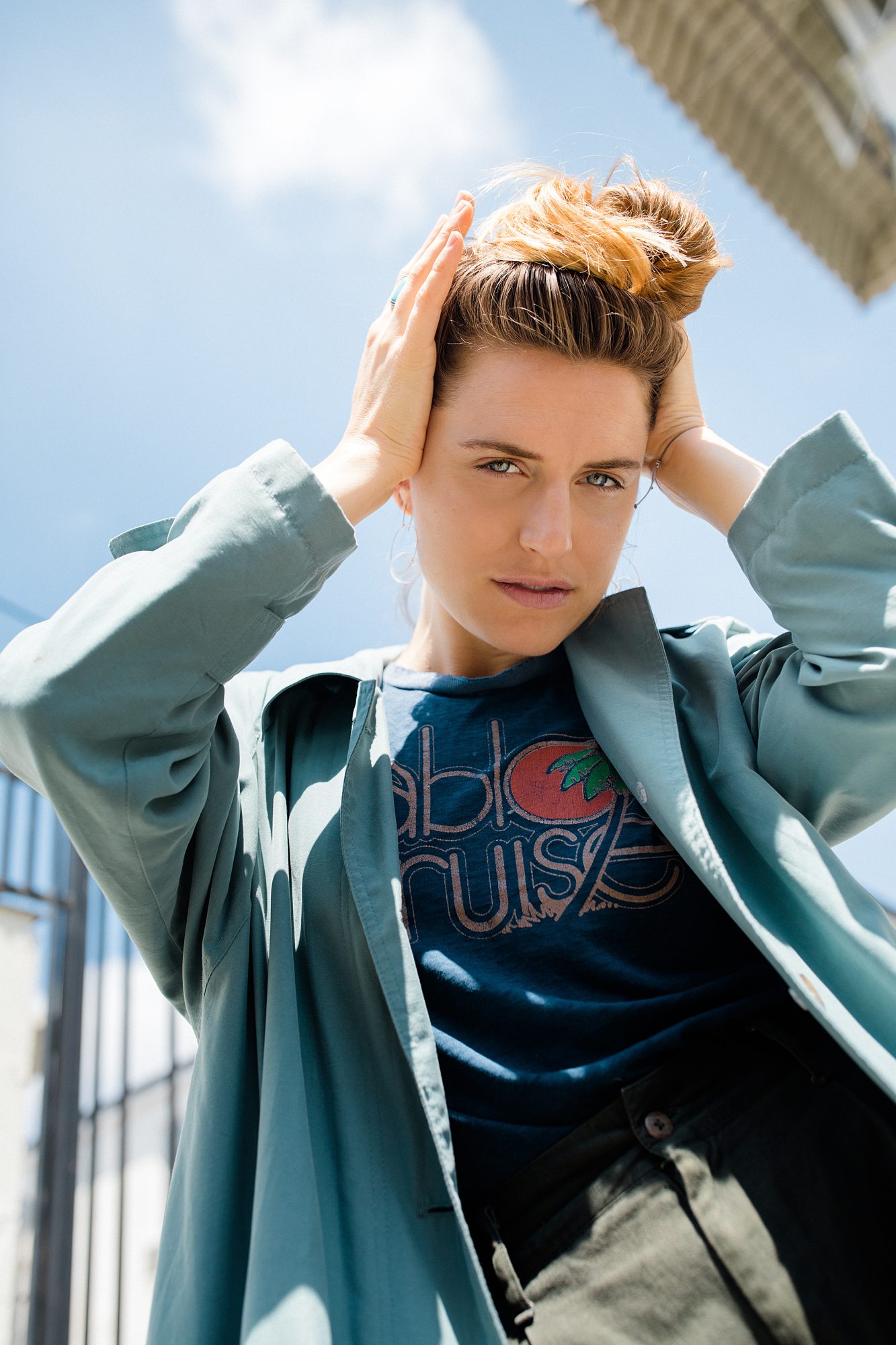