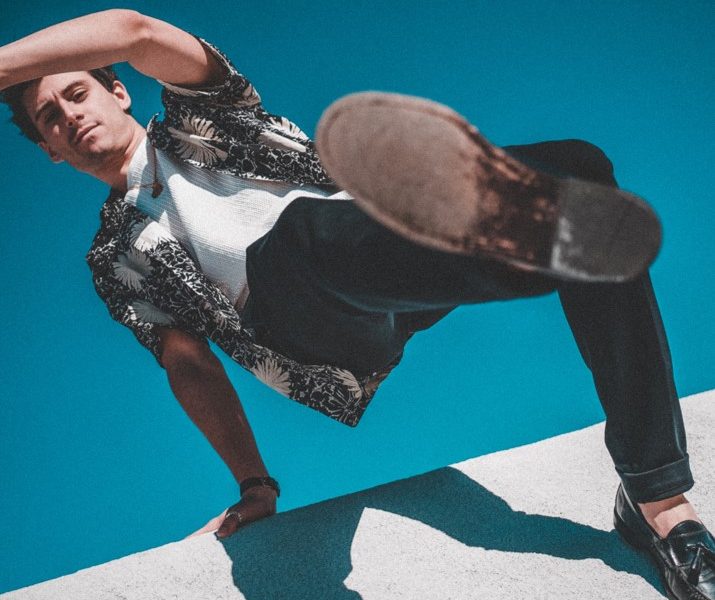 Today we’d like to introduce you to Jean Castel.

Jean Castel is a French artist who was born and raised in Bordeaux, France and now based in Los Angeles, CA. Castel found the love for music at age 5 when he began training on violin and later on guitar at age nine. He began developing his musical signature while attending the national conservatory in Bordeaux at age 14. There he found a passion for songwriting and production which lead him to work with artists such as ‘Futuristic’ and ‘Sean Brown’ at age 16-17.

Soon after, Castel received a vocal scholarship to attend Berklee College of Music, in Boston, where he continued to grow his musical arsenal. Castel currently resides in Los Angeles and has collaborated with the likes of Charlotte Lawrence, Corey Harper, Malia Civetz, Hey Violet, etc. Jean’s distinctive sound has been greatly influenced by some of his musical role models such as The Beatles, Kendrick Lamar, and Pharrell Williams.

He’s also teamed up with some of the best in the industry (amongst those, Multi-Grammy Award Winner, Mark ‘Spike’ Stent) to work on his debut EP called “Wish You Well” that came out January 26th, 2019.

Has it been a smooth road?
It’s been a very tumultuous road filled with great experiences and challenges also. I’ve almost faced depression, got close to multiple mental breakdowns, because sometimes you go through certain situations that challenge you and make you ask the right questions about who you are as an artist and as a person. It makes you stronger at the end of the day.

When I first moved to LA, there were multiple times when I felt like I was alone, I had no friends I could hang out with. Sometimes I would stay working in my room for four days straight without even going outside of my apartment to even see the light. I would just work and go a little crazy. There have been many transitional times; my former manager leaving me, being in certain financial situations, etc.

All these situations were challenging but helped me grow tremendously and work on certain things I had to work on. So I’m definitely grateful for the struggles and bumps on the road, that’s what make the trip interesting.

We’d love to hear more about what you do.
I’m an artist/songwriter/producer. I write, produce, and record for myself and other artists. My sound is a mix of Pop, Hip-Hop, Jazz & Rnb. I would say that what sets me apart is my melody writing.

So, what’s next? Any big plans?
Writing/producing for/with certain artists I really like, doing more shows and working on my next project. Also, I’m going to put out a music video for my song “Saying a Lot”, in April. Stay tuned! 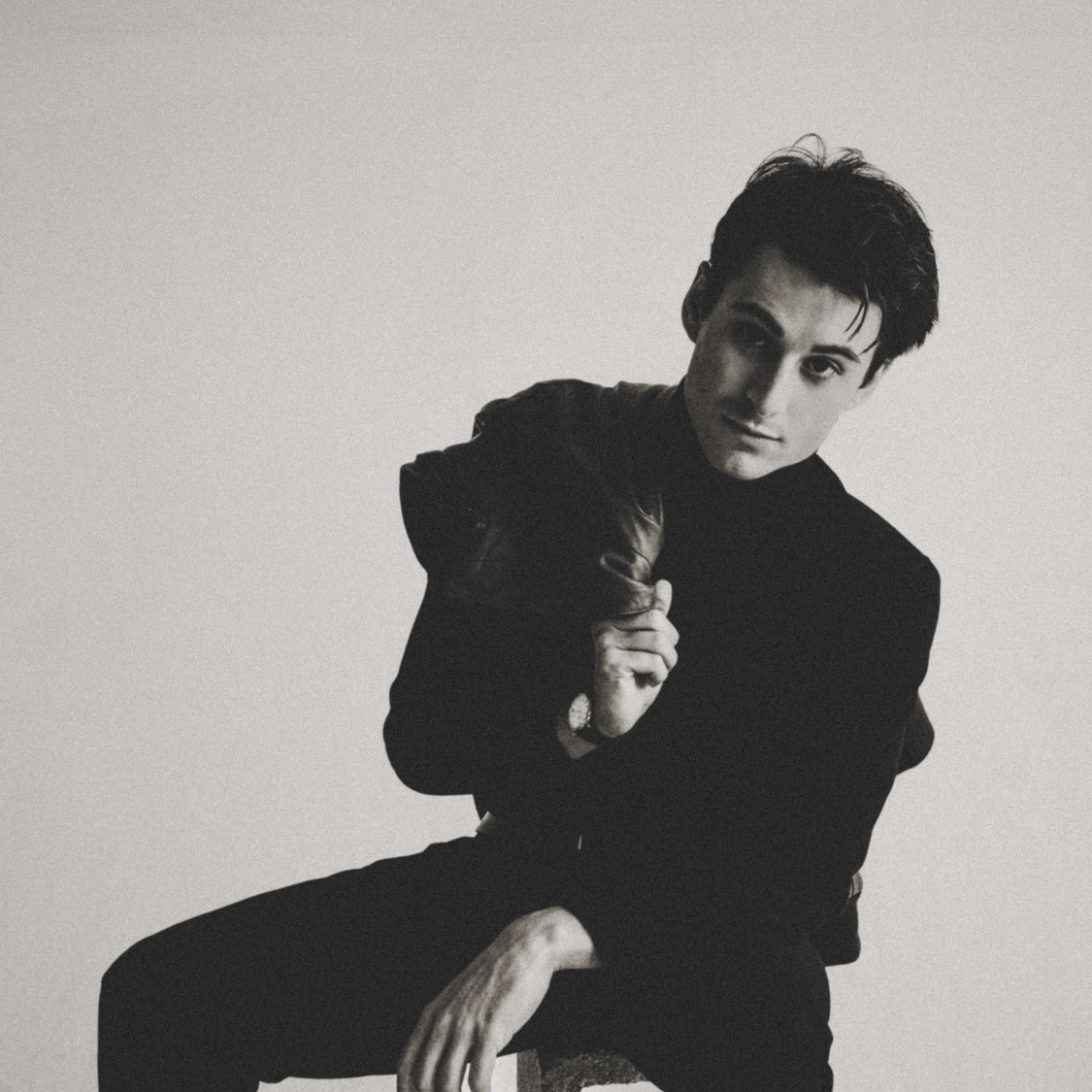 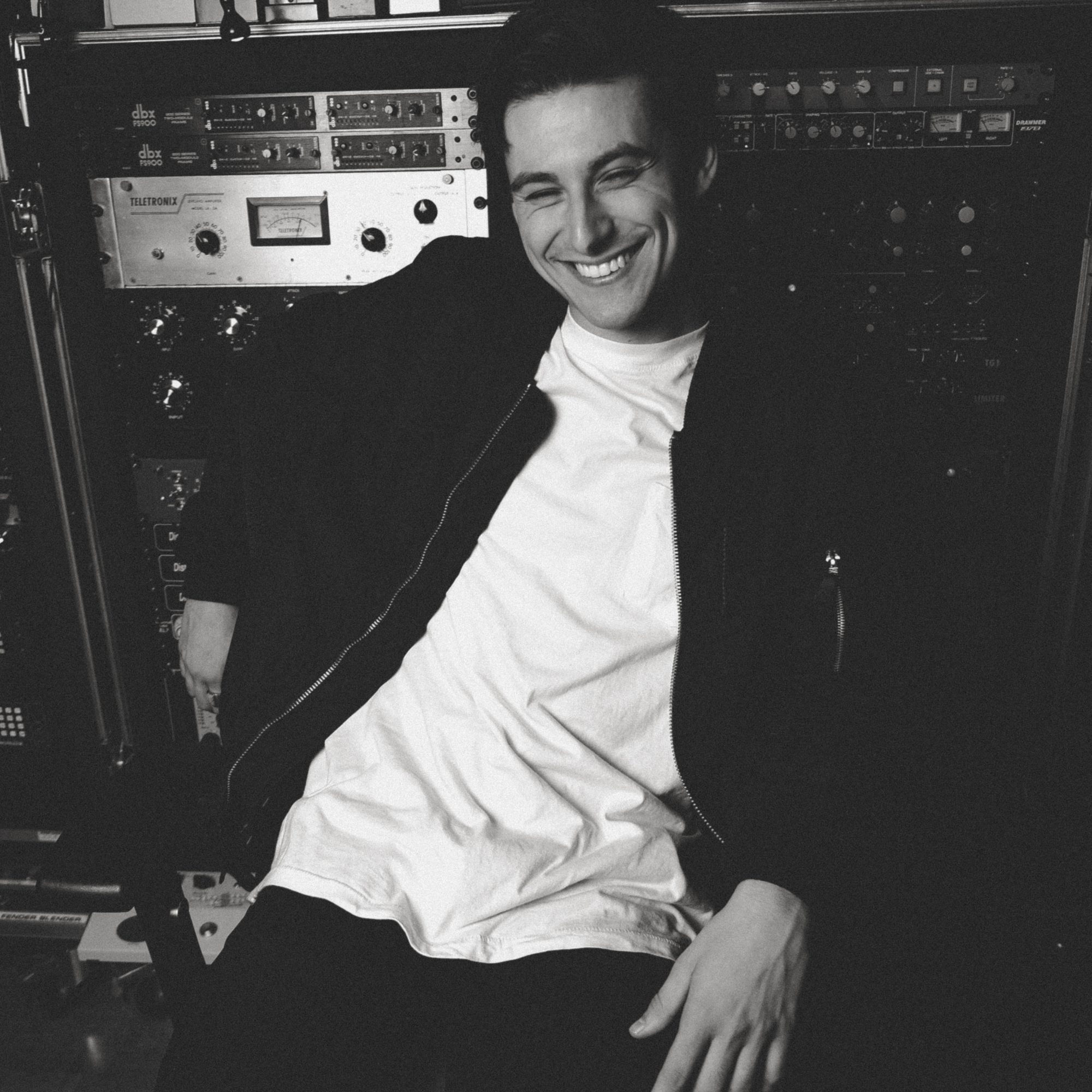 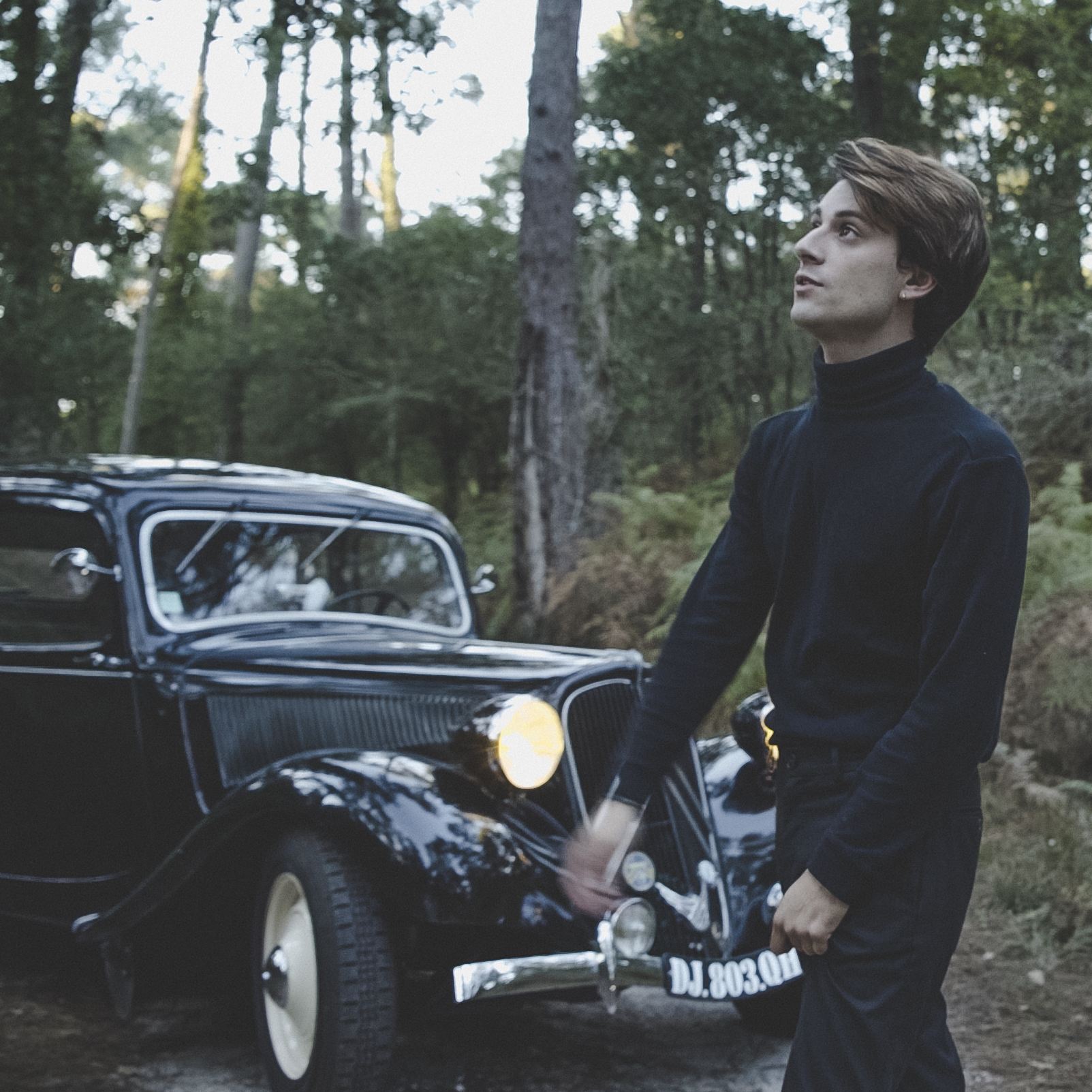 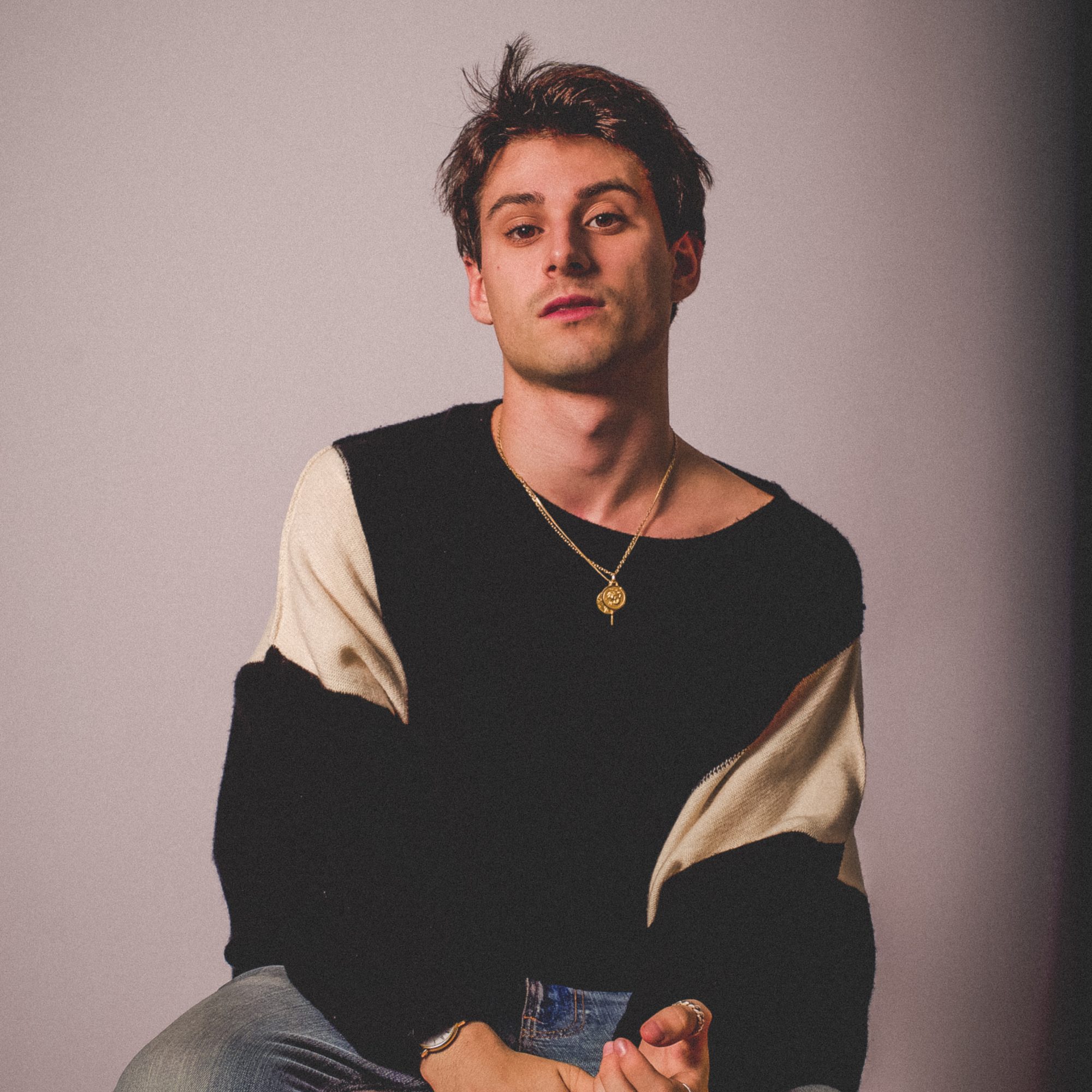