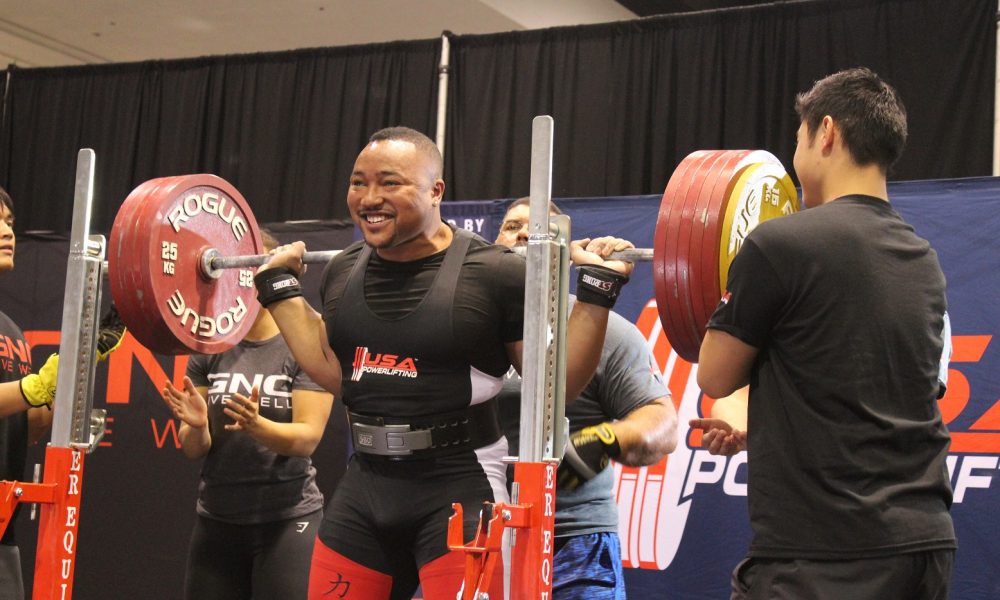 Today we’d like to introduce you to JC White.

JC, let’s start with your story. We’d love to hear how you got started and how the journey has been so far.
During my freshman year of college, after sleeping through the tryouts for the college basketball team that my high school coach had arranged for me, I felt like I had no sense of direction or any idea what I wanted to do with my life because basketball was my life at that time.

I was devastated and on my own for the first time and found myself falling into depression. But a few months later, some guys on my dorm room floor invited me to go workout with them. Back then, I hated the gym and I hated lifting weights. But for some reason, this time I didn’t want to leave the gym and I can still remember my roommate trying to get me to leave with him to get some food and me telling him to go without me because I wanted to stay.

At the time, I had no clue the profound impact that the gym would have on my life, but I knew at that moment it was something that almost instantly made me feel better. From that day on, the gym became part of my routine and I was going regularly 5-6 times a week and training as hard as I could for 2 hours a day. It made me realize that what you put in is what you get out.

This was different than when I played basketball and depended solely on my natural talent but never really developed a solid work-ethic. But when it came to working out and the gym, it seemed like the more strategic I was and the more I focused on my lifestyle, my diet, my stress and my sleep, the greater the results would be.

The gym became my obsession. My therapy.

Fast forward two or three years later, I ended up earning my pro card in the WBFF and becoming the youngest pro muscle model in the world. About a year and a half later, I moved to Los Angeles to pursue a career in the fitness industry. I didn’t know exactly what I wanted to do yet, I just knew that I wanted to share this gift that I stumbled upon with other people and to help them in the same way that fitness helped me.

Upon arriving in LA, I became a personal trainer at Equinox. This is when my training business exploded and I became the number one trainer in that gym within six months and set several club records and also earned Santa Monica Trainer of the Year in 2015. While at Equinox, an average day for me started at 5am and didn’t end until 8 or 9pm, but I never saw it as just a job, like many of the other trainers did. I knew that I wanted to make a future out of this and did everything I could to be the best possible coach.

I saw that I could actually make a meaningful impact on other peoples’ lives, while many other trainers just looked at it as a means to an end. I think this mentality separated me from a lot of the other trainers because to me being a trainer is much more than just putting someone through a 60 minute workout. The connection you make with each individual client and the relationships you build with them can have a significant impact on all aspects of their lives, including mental, emotional, spiritual and, of course, physical.

After two years of putting everything I had into my personal training role at Equinox, I decided that it was time for me to go out on my own and move onto greater challenges. I started my own personal training business and that’s when a lot of things started to happen for me. In the three years that followed, I did four powerlifting competitions, placing 1st in every single one of them, winning two state championships and setting five records. I was a lead trainer on a fitness app called Starvizn, where I worked alongside Hall of Famers such as Roy Jones Jr., Jerry Rice and Steve Nash, to name a few. More recently, in 2019, I landed the cover of Men’s Fitness Magazine.

Overall, has it been relatively smooth? If not, what were some of the struggles along the way?
The only real struggle I had was when I first decided to compete because it was a huge mental obstacle. To think I was going to have my shirt off on stage and be oiled up in front of hundreds of people and a panel of judges who were going to judge me not knowing anything about my life, background or personal struggles.

When I finally was able to overcome that, the first three shows I competed in before the regional show where I earned my WBFF pro card were disappointing. One I did not place at all and the other two I placed 5th or 6th. That’s when I felt like I was kind of falling back into the same trap of just relying on natural talent. The 4th show was when I learned about the importance of details and the meaning of work-ethic. I became obsessed with planning, researching and always being a student to better myself.

Alright – so let’s talk business. Tell us about T3 Body – what should we know?
My company is called T3 and that stands for to téleio sóma which is a Greek word for The Perfect Body. It is based off a confluence of two sets of three core principles: mind, body and spirit and strength, athleticism and aesthetics.

I am best known for being the best trainer and coach because I truly give everything to each and every single one of my clients.

I am most proud of the relationships and impact that I have made on my clients as human beings. Sure, I’ve gotten tons of people into phenomenal shape, but the most meaningful aspect of what I do is seeing how working with me transfers positively into their personal lives- whether it be them getting into great relationships, going back to college, starting a business or other major life come ups.

Any shoutouts? Who else deserves credit in this story – who has played a meaningful role?
I had a mentor when I first moved out here and definitely many others along the way, but I think Franklin is the one that had the most meaningful impact on me. He was an older, seasoned trainer who had been in the industry for about ten years. He was responsible for helping me build a lot of my initial confidence in myself and the trainer that I could become and believed in me before I even fully believed in myself. Without his guidance and him looking out for me, I don’t know if I would be where I am today in this industry. 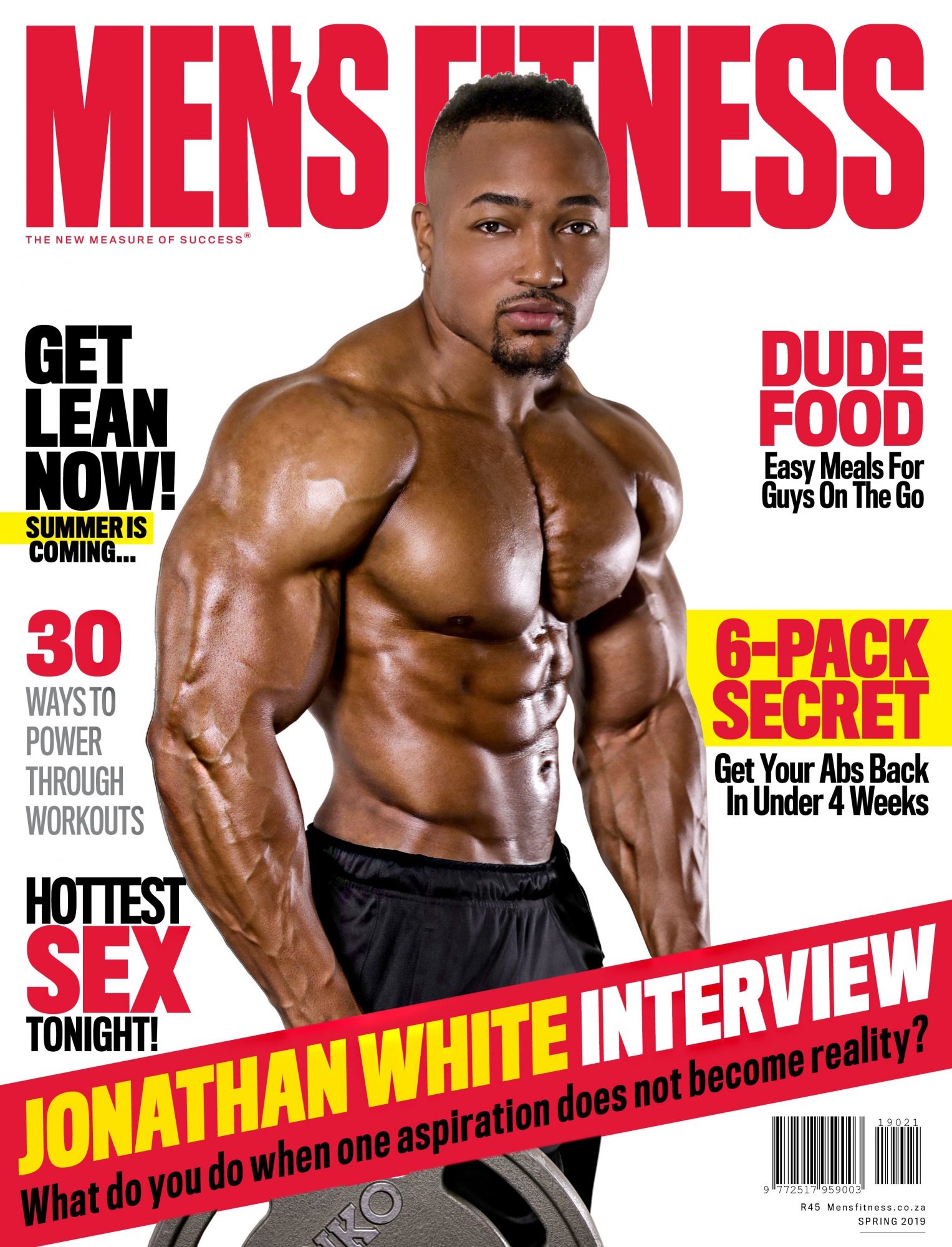 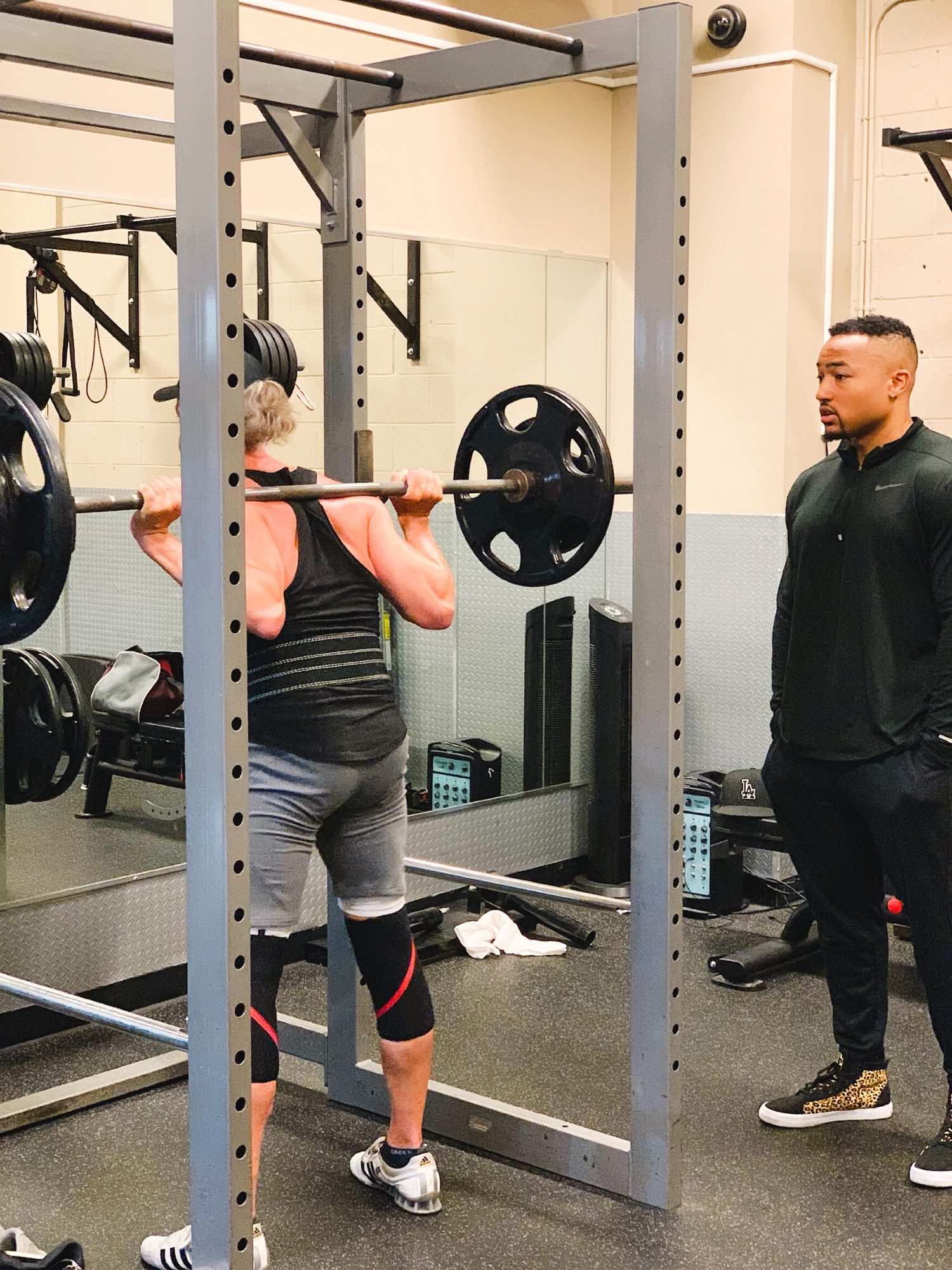 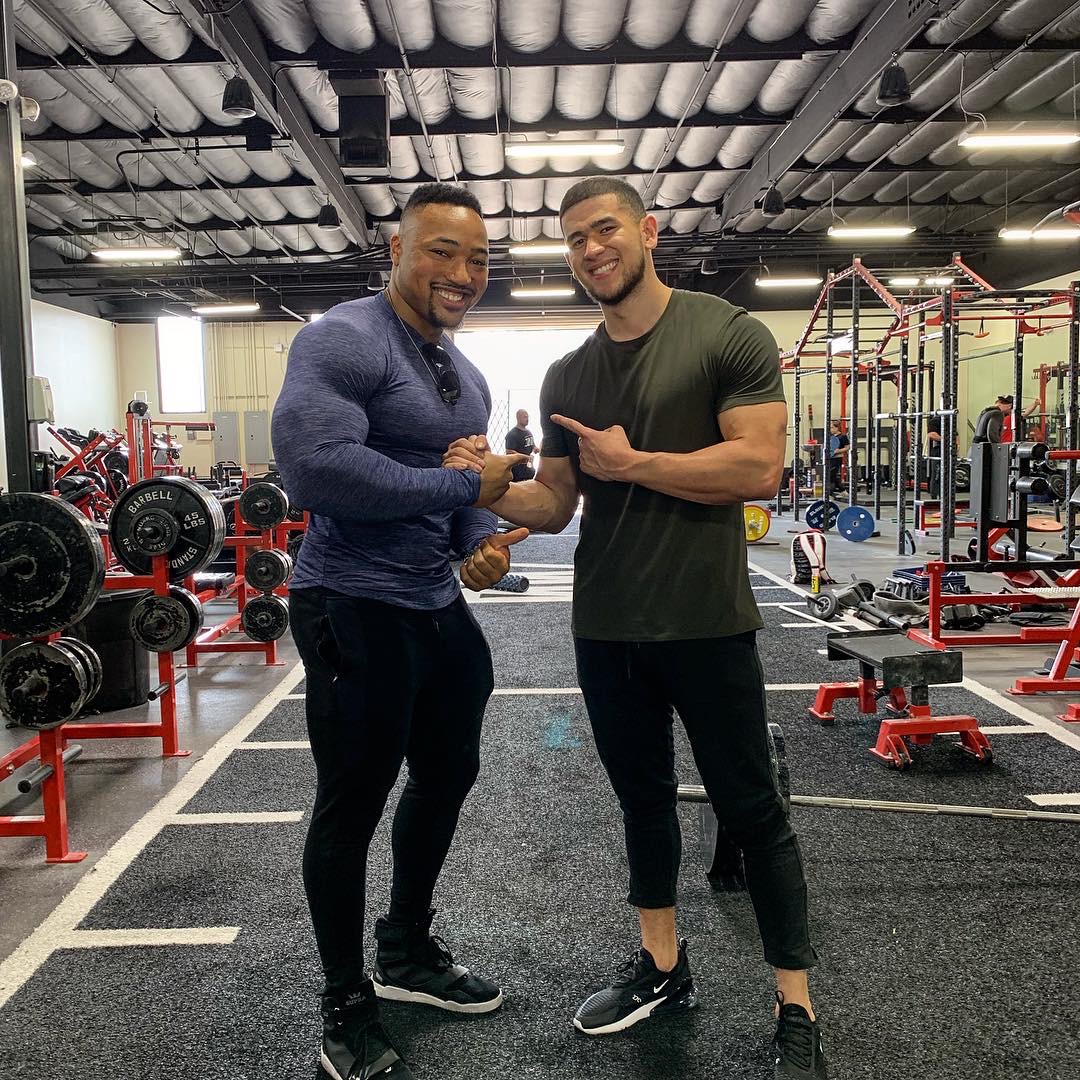 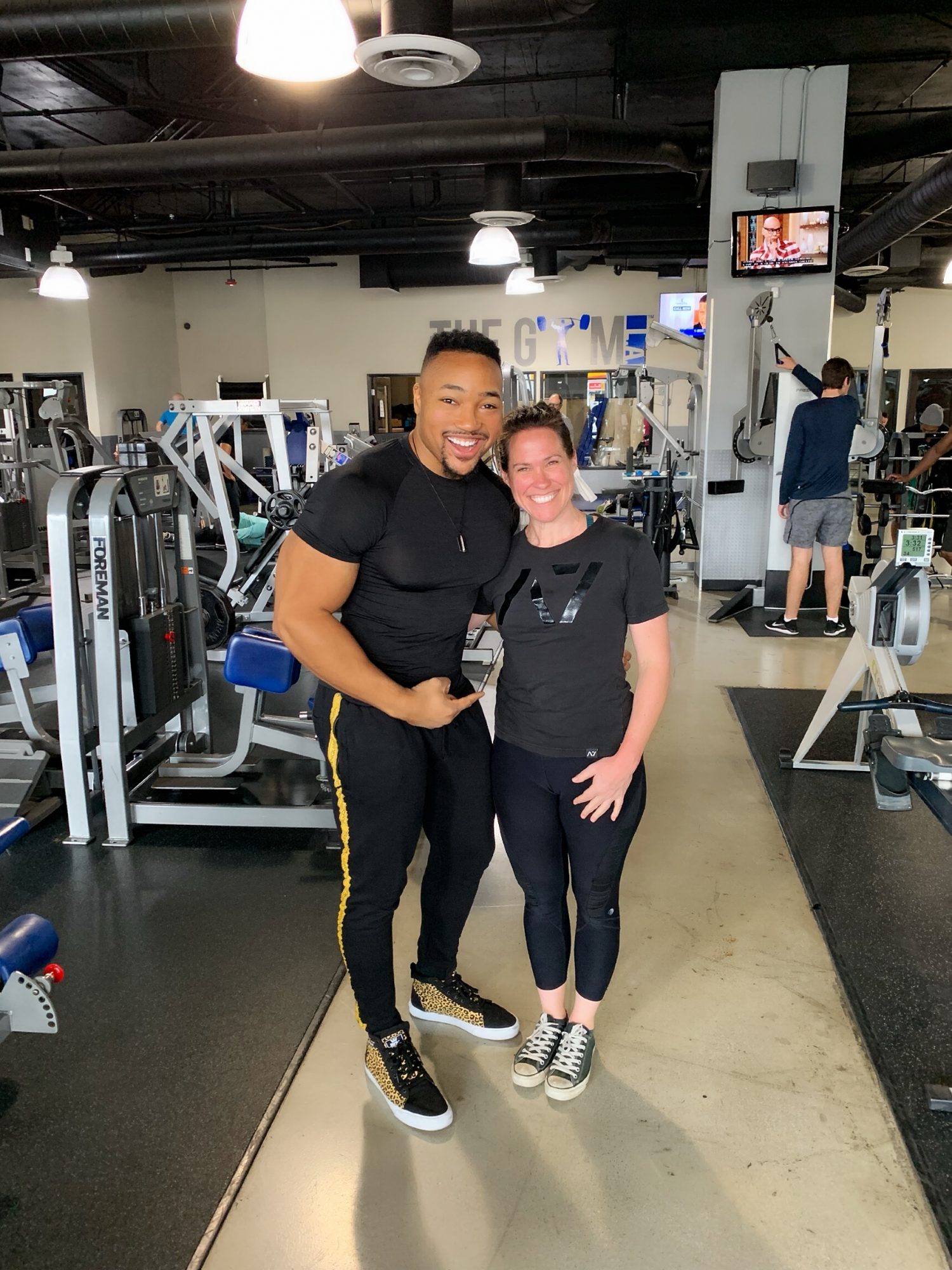 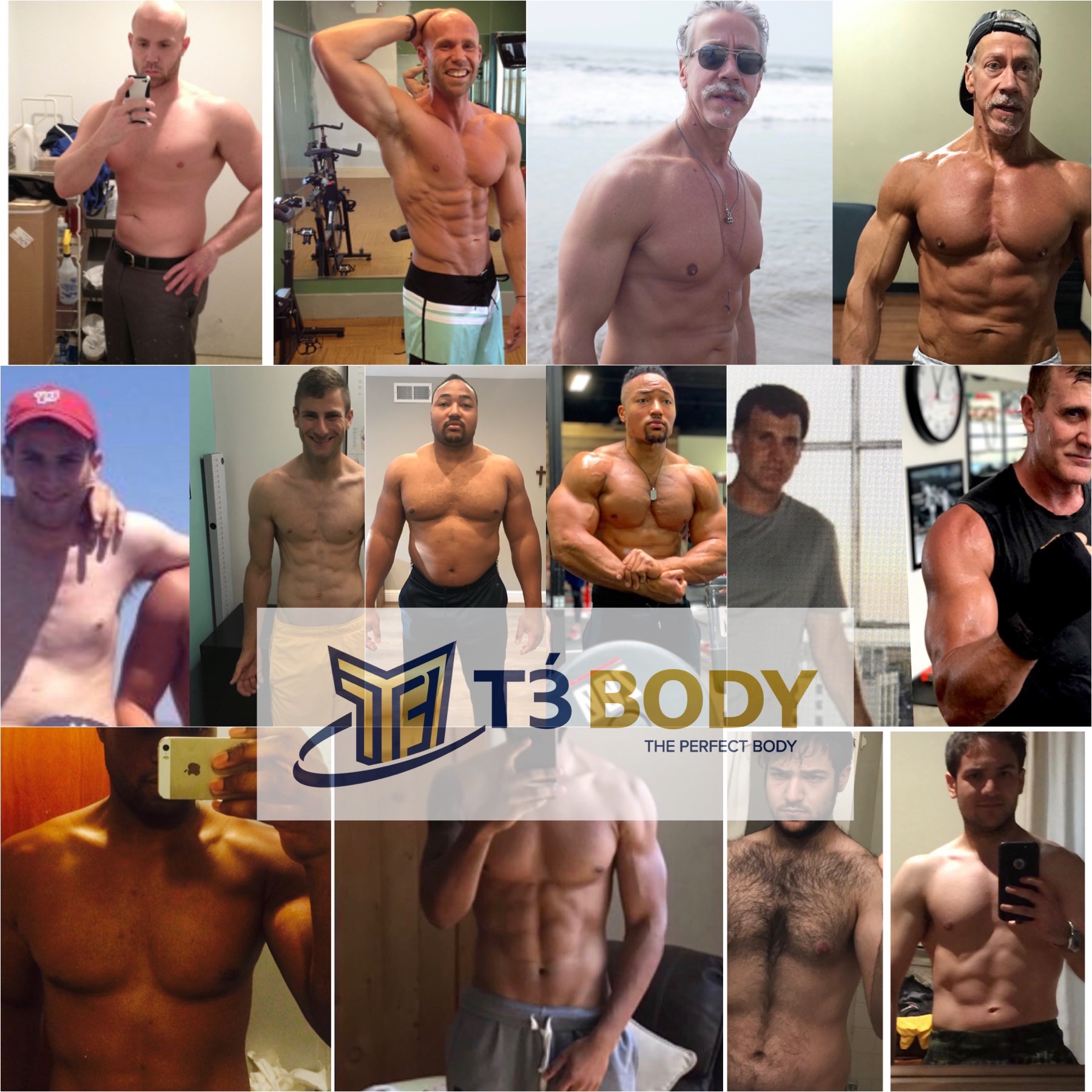