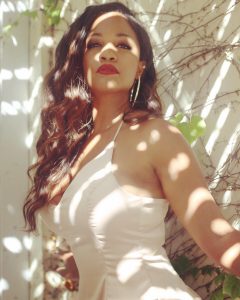 Today we’d like to introduce you to Jazmin Akea.

Jazmin, please share your story with us. How did you get to where you are today?
I am a singer/songwriter currently residing in Los Angeles, California. With musical influences ranging from Alicia Keys to the Black Eyed Peas, the diversity in my music is ever-present. After a stint with a local girl group called Flirt in Memphis, TN during the beginning phases of my career, I decided it was time to pursue music professionally.

While residing in Memphis, TN, I opened for Detroit native and singer Kem with Darryl Evans Jones at the Orpheum Theater. “More Than Friends”, my orchestrated single that illustrates how it feels to love someone who is unattainable, was featured on 92.7 in Holly Springs, MS. I was also the opening act at the Holly Springs Summer Jam, which featured acts such as the DS Boys and Hurricane Chris. In addition, I was a finalist for the 103.5 “Budweiser Battle for the Crown” Competition in Memphis, TN. I performed live at the Minglewood Hall “Amp Up Indie Artist Showcase” and the “Rock for Love” Benefit Concert in Memphis and received the “SCM Knockdown” Award for Best Female R&B Artist in Memphis, TN.

Since moving to Los Angeles, I have expanded my resume to encompass media, print, and music. I have performed at multiple venues including Sofitel Beverly Hills, The Study in Hollywood, and Xen Lounge in Studio City. I also performed my original music for Grammy-nominated producers for a Warner Brothers “Up Next Showcase” in Hollywood, CA. I recently recorded a Broadway production musical demo with the ASCAP Board of Directors Dan Foliart. I have also premiered my singles for BMI “Show and Tell” Workshops in Los Angeles and a “LivtheBiz” Grammy Week Music Industry networking event with Birdman and Blueface.

In addition, I have worked on set for the production of “Bang”, a G-Eazy single featuring Tyga. I have also premiered on national television on TV shows such as Dr, Phil and “The Late Show” with James Corden. I recently aired a taping of “Funny You Should Ask” at CBS studios and have worked as a model on set of a recent InStyle Magazine photoshoot. I am a woman who is always striving to push myself to new heights in all aspects of my journey in entertainment.

Great, so let’s dig a little deeper into the story – has it been an easy path overall and if not, what were the challenges you’ve had to overcome?
This journey has been a challenging one, and the greatest struggles I have had to overcome pertain to mental health. Five years ago, I was diagnosed with generalized anxiety disorder stemming from trauma in my teenage years as a result of living in an abusive household growing up. This has resulted in having to move beyond limited beliefs and seeking therapy as a means of unraveling the trauma so that it no longer controls my actions and decisions. The mental roadblocks have been the most difficult to overcome, and the pathway towards healing has motivated me to move towards the path that is truly meant for me.

Please tell us more about your work, what you are currently focused on and most proud of.
My focus is heavily on various aspects of entertainment. This encompasses live performances, media, and print. Right now, I am focusing mainly on recording more original music, as this is what I am mainly known for. I am mostly proud of my ability to come up with creative solutions to problems, especially since I manage multiple aspects of my career independently. From booking on-camera work to co-producing my own music, I play the roles of both the talent and, in some cases, my own manager. I believe that my ability to remain persistent and unyielding sets me apart from others.

What moment in your career do you look back most fondly on?
My proudest moment of my career has been working alongside Dan Foliart-the Board of Directors for ASCAP-on his Broadway musical. This opportunity provided me an opportunity to meet and work with an incredibly important composer within the music industry, as his resume encompasses composing scores for major television shows such as 90210, 7th Heaven, and Roseanne. 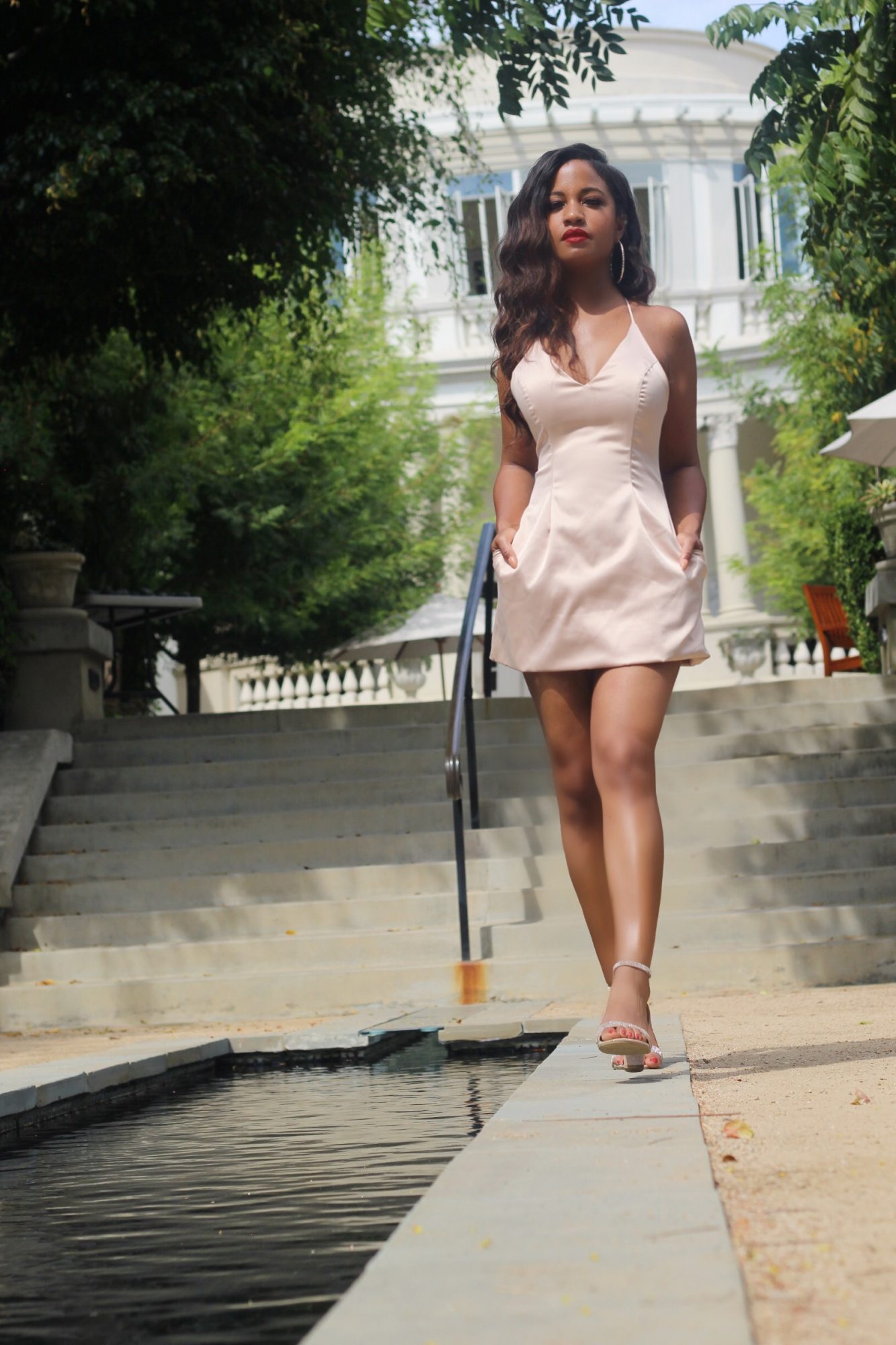 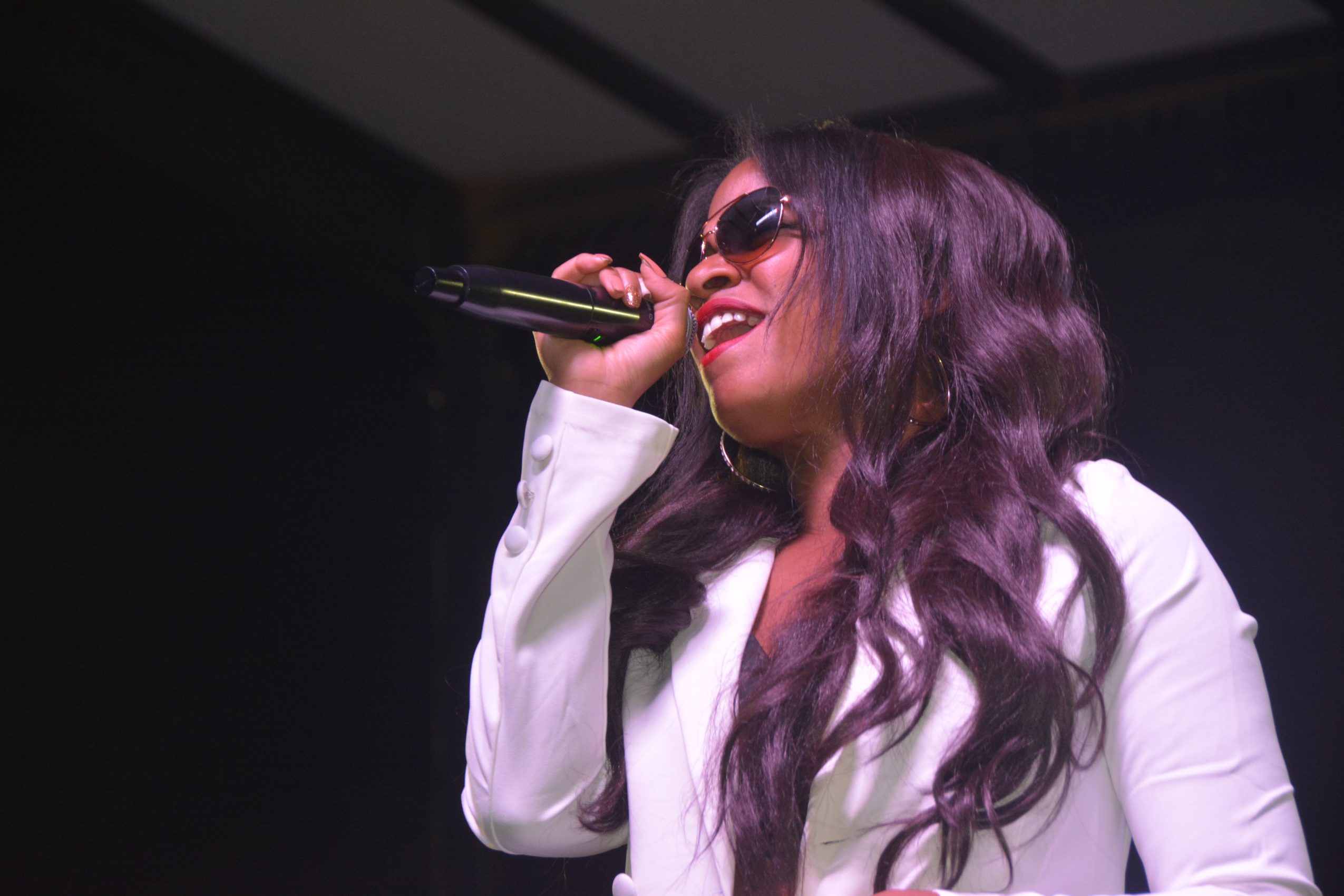 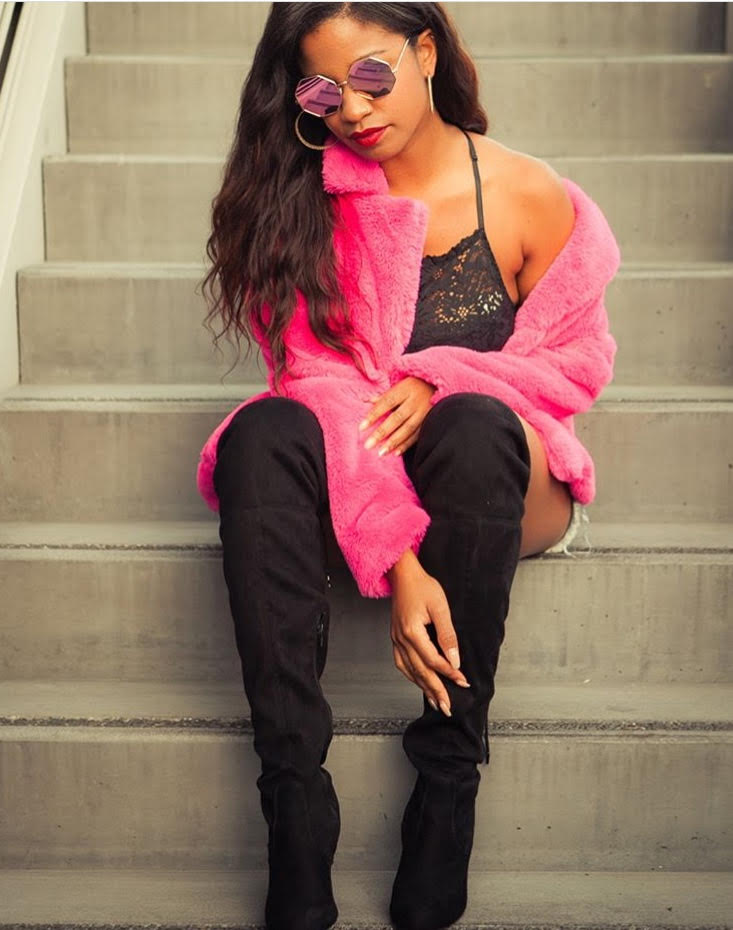 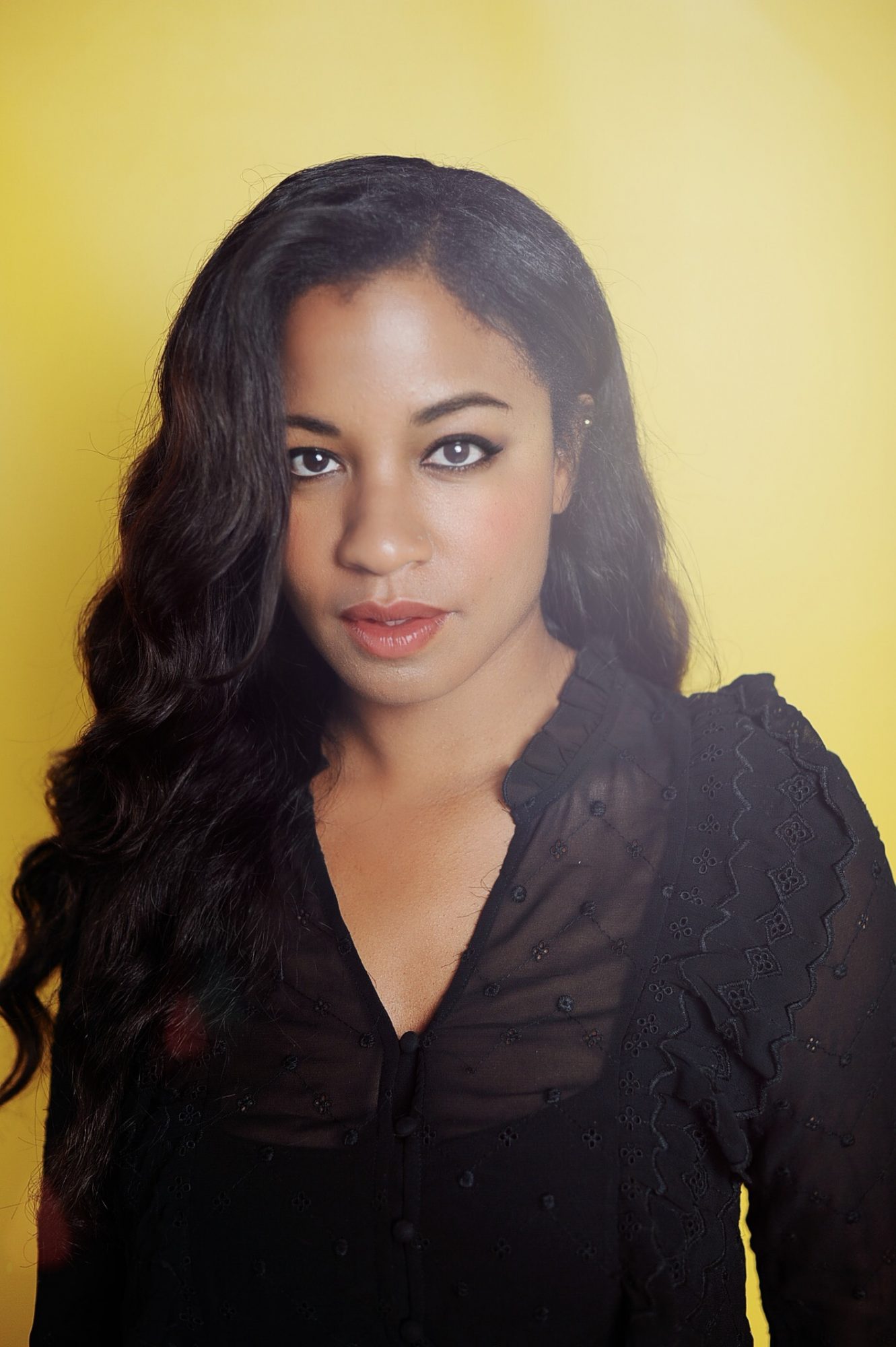 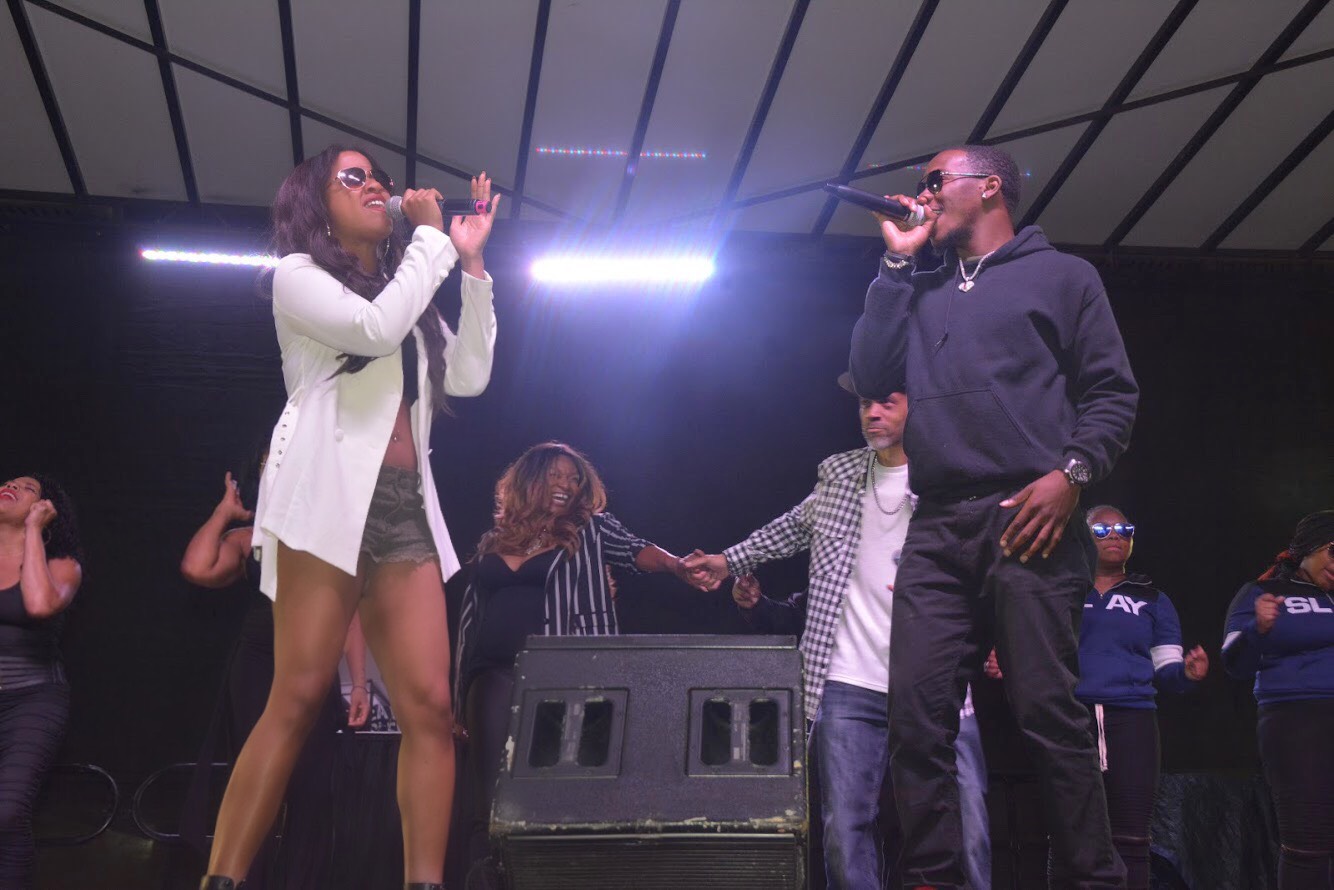 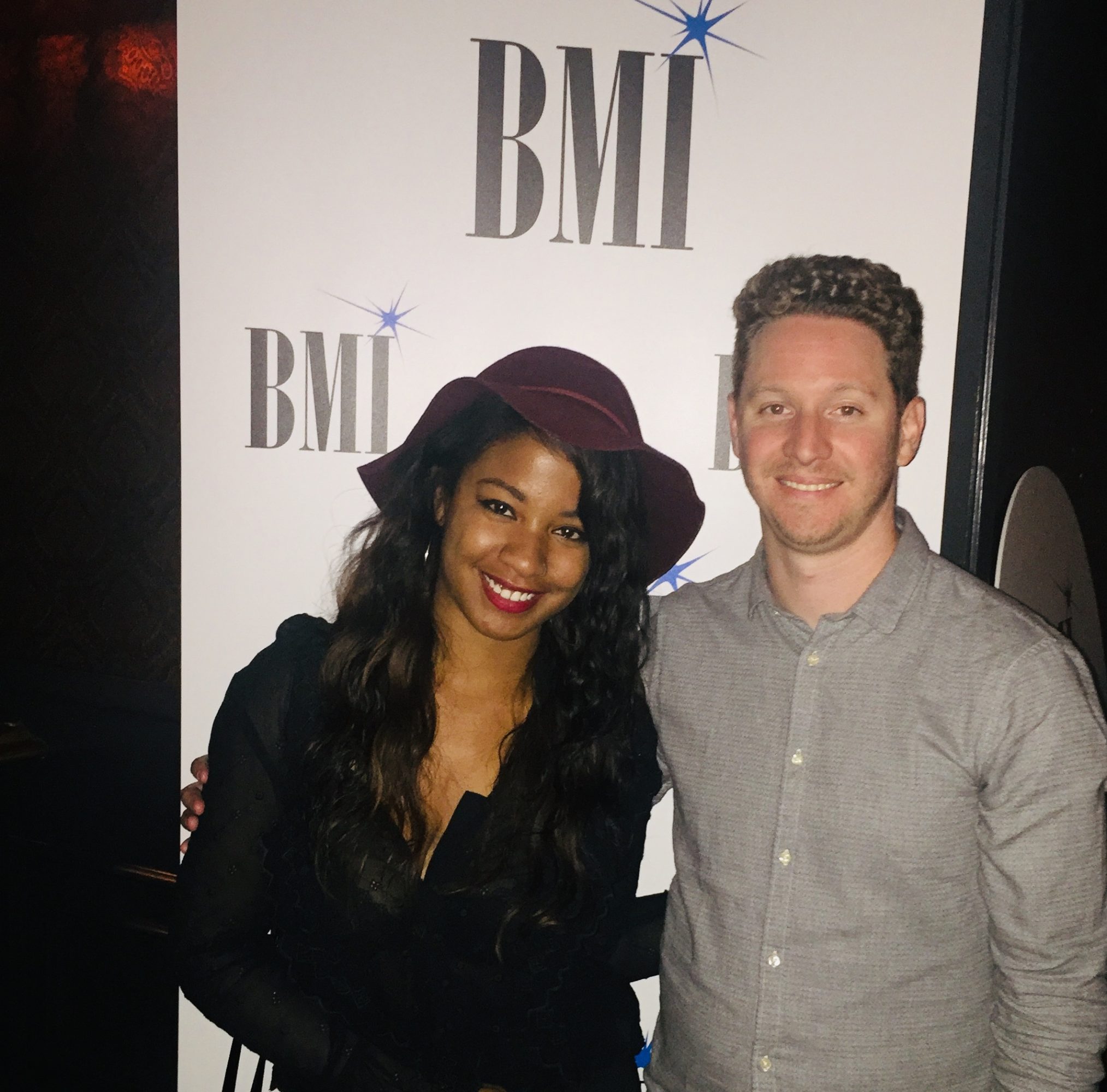 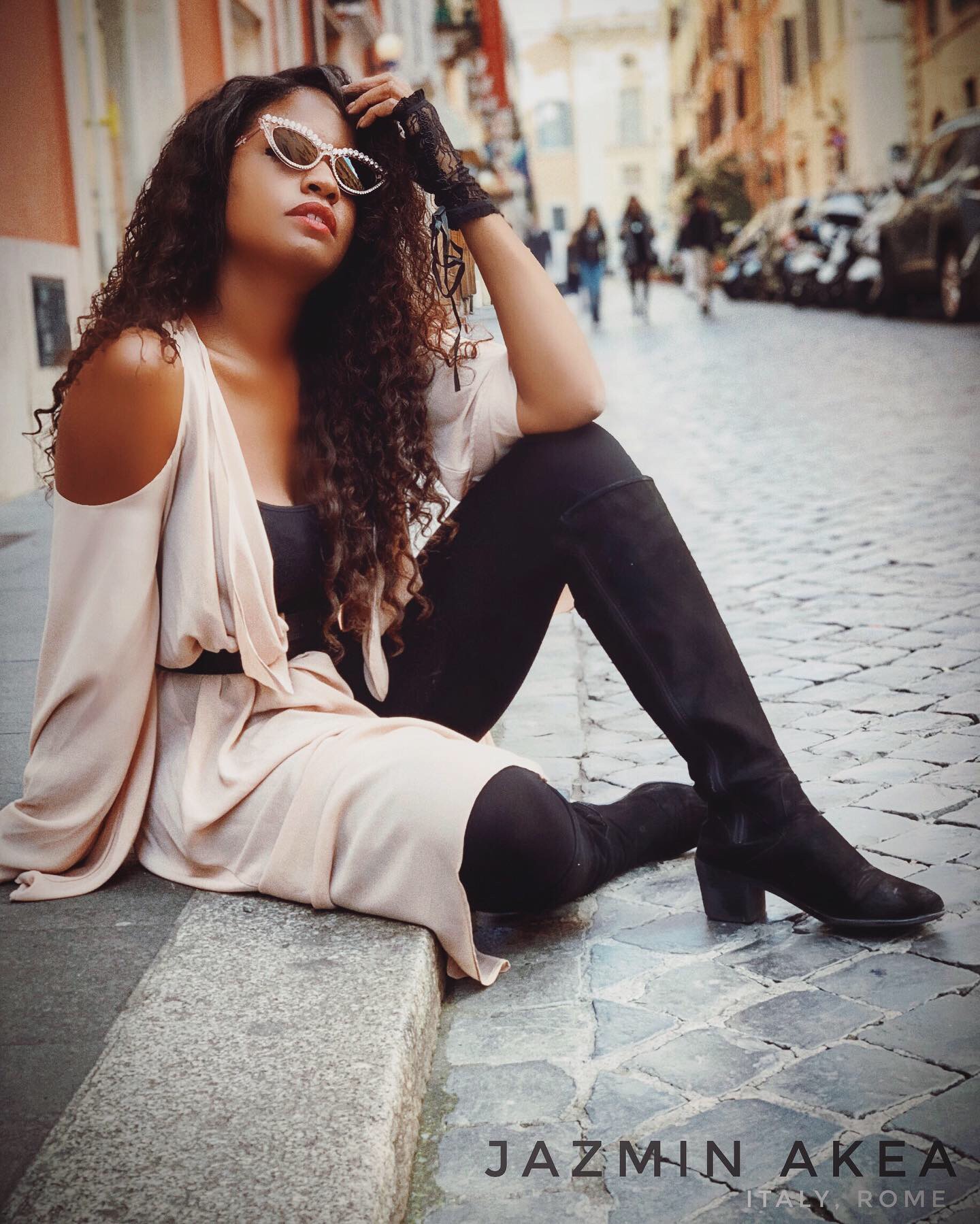 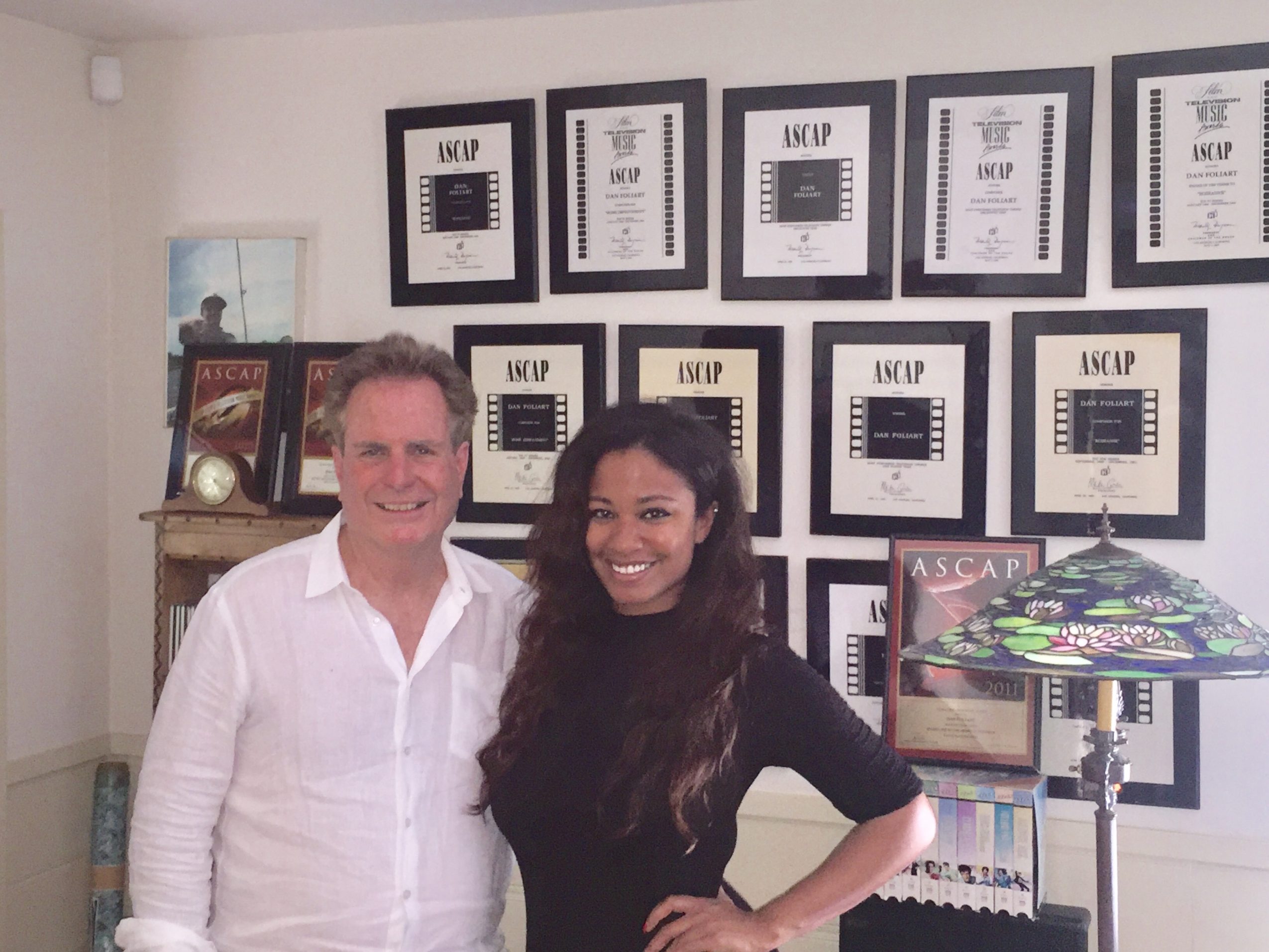