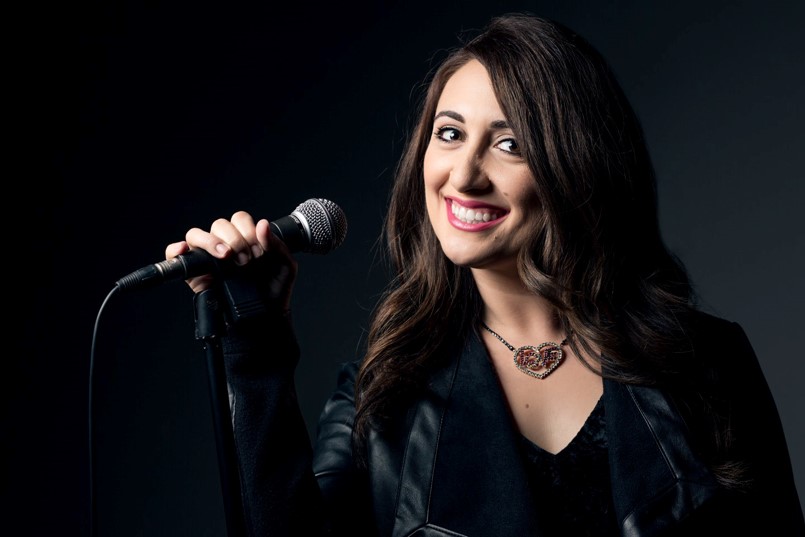 Today we’d like to introduce you to Jayme Palmer.

So, before we jump into specific questions, why don’t you give us some details about you and your story.
My journey into music was extremely natural and somewhat expected because my family is filled with musicians; some professional and others hobbyists. When I was fourteen, my parents asked if I wanted to start taking vocal lessons, which was followed by joining a Los Angeles-based performance group, Rock Theatre. Rock Theatre taught me everything from dance technique, to mic technique and most importantly, how to perform on stage. My high school years were filled with performances at school events, Disneyland, The LA Marathon, The LA Zoo, and National Anthem performances at school football games, which led to a culminating performance of the song at Dodger Stadium, just before graduating from high school.

After high school, I majored in Music Industry Studies at Cal State Northridge, where I learned the art and value of networking, among many other skills that would help any musician become a smarter business person. Since graduating from college, I have been on such an interesting journey of piecing together a career that is so much more diverse and interesting than I had ever dreamed of. As a 14-year old singing Mariah Carey songs in my bedroom, I never imagined venturing into the world of corporate event work (aka becoming a “wedding singer”), singing at theme parks for thousands of visitors, or especially my main work now as a backup singer.

We’re always bombarded by how great it is to pursue your passion, etc – but we’ve spoken with enough people to know that it’s not always easy. Overall, would you say things have been easy for you?
After college, as I was trying to generate singing work, comparison became the biggest obstacle in my career path. I think for artists, it is so easy to compare our paths to those we see around us and on social media. As a native to Los Angeles, it had become so frustrating to watch people move here and land a “big gig” almost immediately, while I was still struggling to figure out the scene in which I basically grew up in. Once I started to take risks and put myself out there, I became a part of an incredible community of musicians and from that point on, it has been such a joy to refer work to others and celebrate when they get the “big gigs”!

We’d love to hear more about your work.
I am a self-employed singer. Currently, I am a backup vocalist for the legendary crooner, Engelbert Humperdinck. We have toured the US, Canada, Tahiti, New Zealand, Australia, Indonesia, and Malaysia since I have been singing with him, in addition to filming a television special for PBS. It has been such a fantastic experience to be immersed in the music, work ethic, and performance flare of an era of music so different than todays. In between tour dates, I sing backup for local acts, sing at weddings and corporate events, teach music at a local elementary school, and sing on recording sessions. One of the bands I love singing in is called Wartime Radio Revue, a 1940’s-style big band that performs the music of that era. I am one of three singers who sing the music of The Andrews Sisters. The music is so fun to sing and it is so great to see people of all ages come out to our shows in their best 40’s attire and swing dance.

There is such a big difference between wanting to be the artist and wanting to be a working singer. I think as a self-employed, working singer, you have to really keep up the work “juggle” and stay as involved in as many things as possible, all at once. I have to stay as skilled at my craft, as up-to-date with as many genres of music, and as open to opportunity as I possibly can be. It keeps me on my toes and I love how unpredictable the type of work can be.

What were you like growing up?
As a child, I was easy-going, loved to daydream and sing songs on the swing set in my parents’ backyard. I loved to play pop music (Paula Abdul, Michael/Janet Jackson, Destiny’s Child, Dream, A-Teens, NSYNC, Christina Aguilera) out of my boombox and create choreography that I would teach my friends. I was the kid who never got in trouble but got others in trouble because my laughter always gave away the nearest class clown. 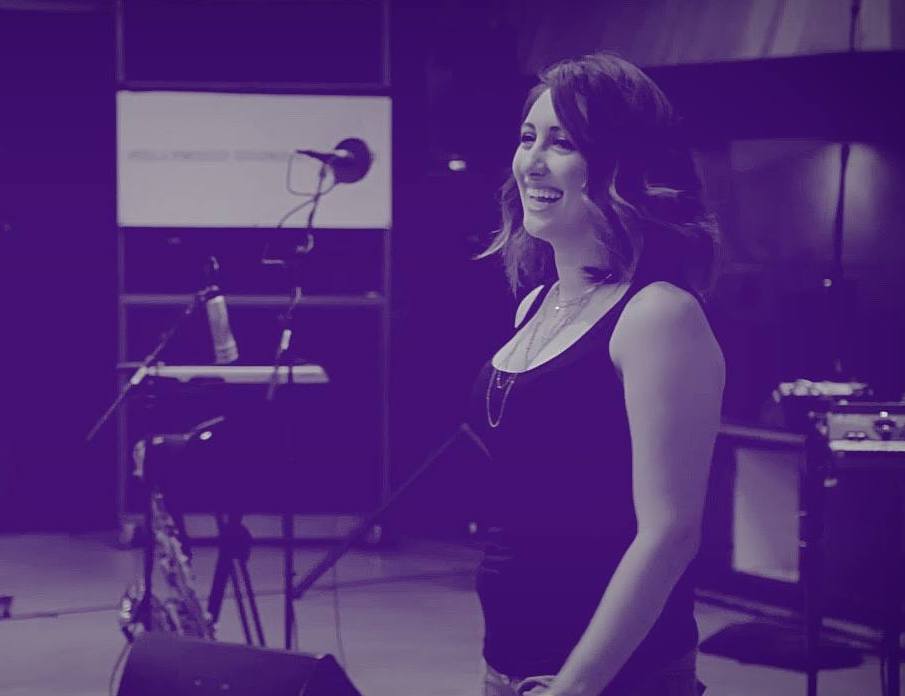 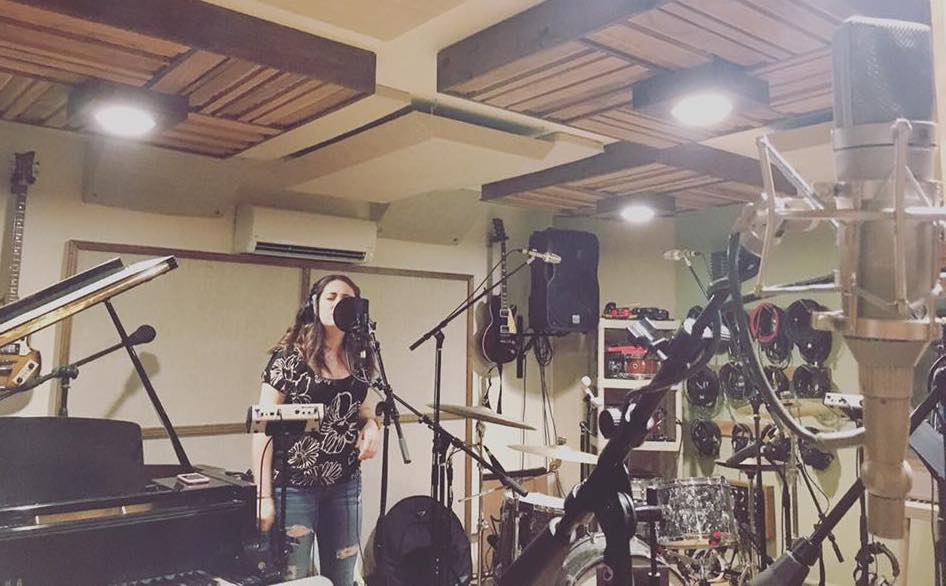 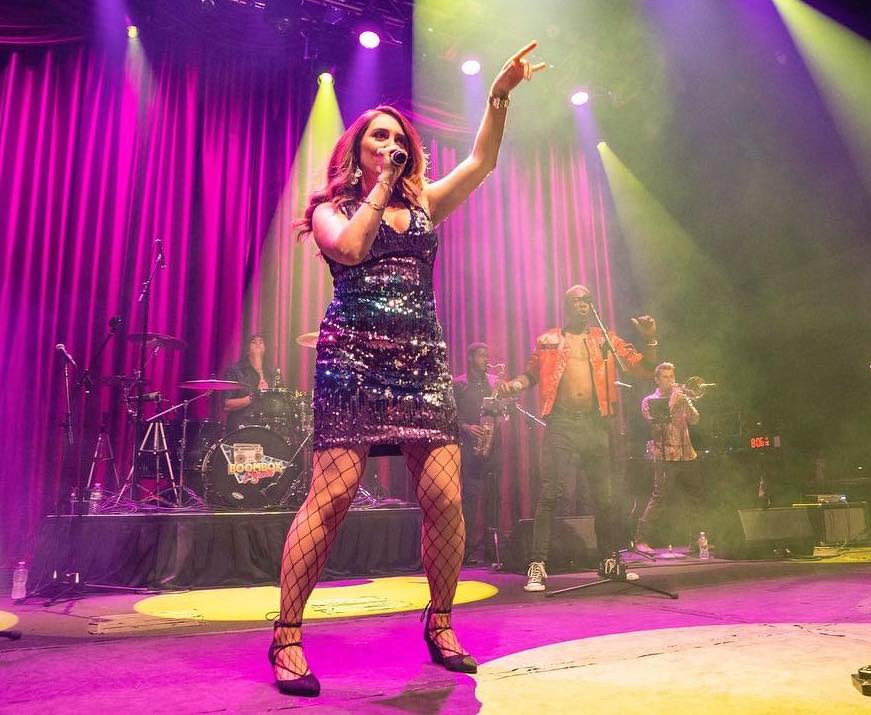 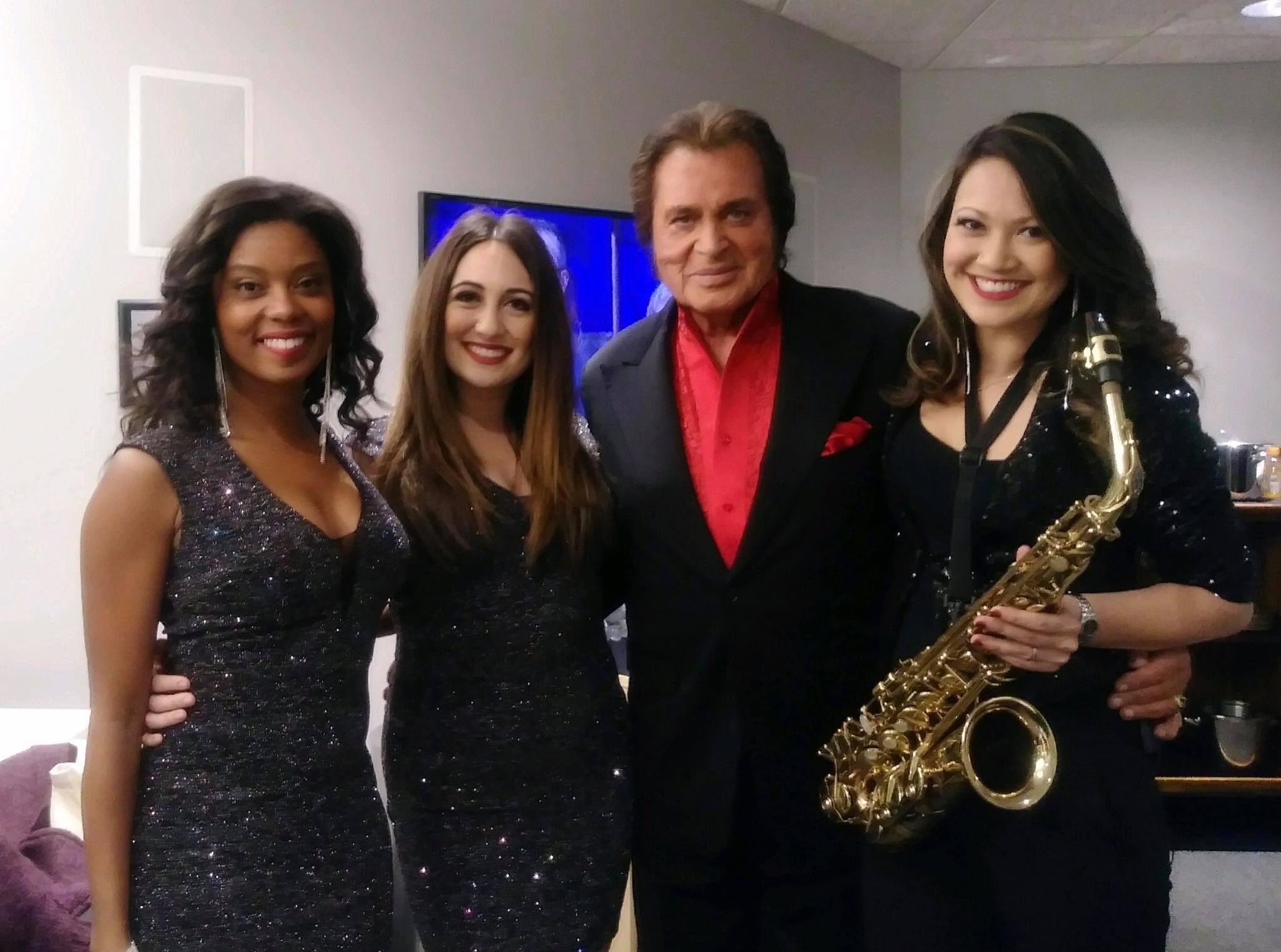 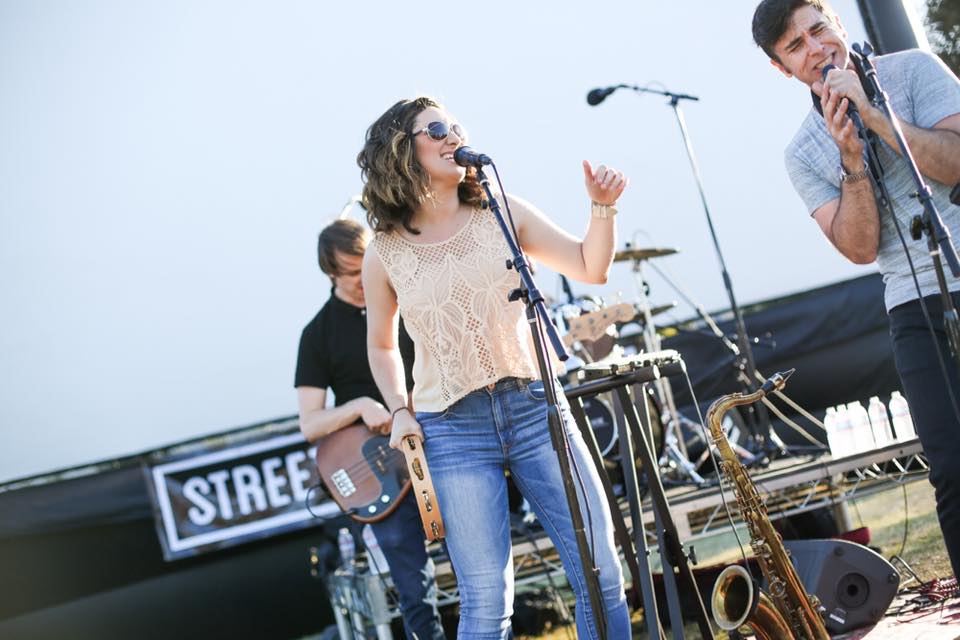