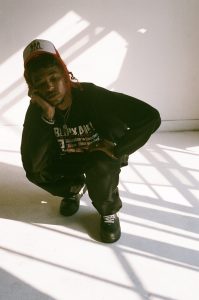 Today we’d like to introduce you to Jaylun Moore.

Thanks for sharing your story with us Jaylun. So, let’s start at the beginning and we can move on from there.
My older brother really helped set the foundation for the things I’m into today. He put me onto Pharrell, Lil Wayne, Bape, The Sandlot, My Chemical romance, and just about every other aspect of pop culture you can think of. With that being said I didn’t really get into fashion until high school because I had uniform at my middle school. Around my sophomore year, I started making clothes for myself for fun but it didn’t feel like I was doing enough with myself. By the time I graduated, I realized fashion was something I wanted to take seriously so at the beginning of this year, I started Crisis Corps.

We’re always bombarded by how great it is to pursue your passion, etc – but we’ve spoken with enough people to know that it’s not always easy. Overall, would you say things have been easy for you?
I think depression and procrastination have been my biggest obstacles. I feel like I’ve always been my own biggest fan and critic at the same time. Somedays I just didn’t feel like it was worth it to get up and do anything but eventually, I came to realize that change only happens when you start it. I kind of look at everything like that, usually the hardest part of doing something is just starting (at least for me).

So let’s switch gears a bit and go into the Crisis Corps. story. Tell us more about the business.
When people ask I call Crisis Corps a clothing brand for convenience but I really think of it as a concept brand which sounds admittedly corny but other labels seem so one dimensional. Currently, Crisis has released shirts, hats, and tote bags with the upcoming release adding sweatshirts and pants to the catalog but I have plans for interior design and much more. I’m proud of Crisis being able to inspire other people to make their own clothes or to just chase their goals in general. Watching someone do good in their lane makes you want to go harder in your lane, it makes everyone raise the bar.

Any shoutouts? Who else deserves credit in this story – who has played a meaningful role?
I want to thank my brother for providing the foundation of everything I’m into and my bestfriend /local producer Kingsley for always supporting me when I really had no clue what direction I wanted to head in life he always had my back. I always thank him for letting me sell my first collection at his music festival earlier this year that helped kickstart everything happening now. 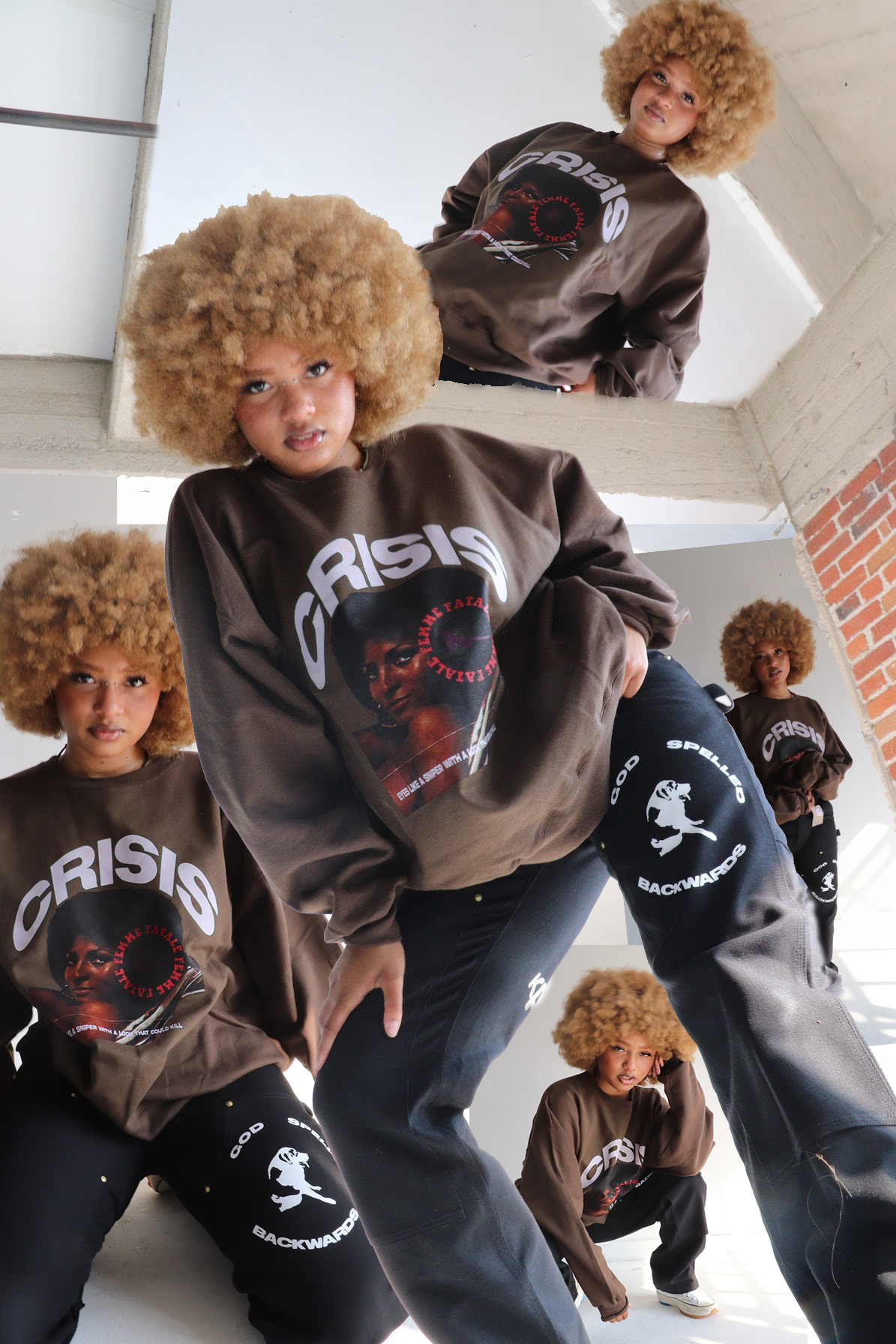 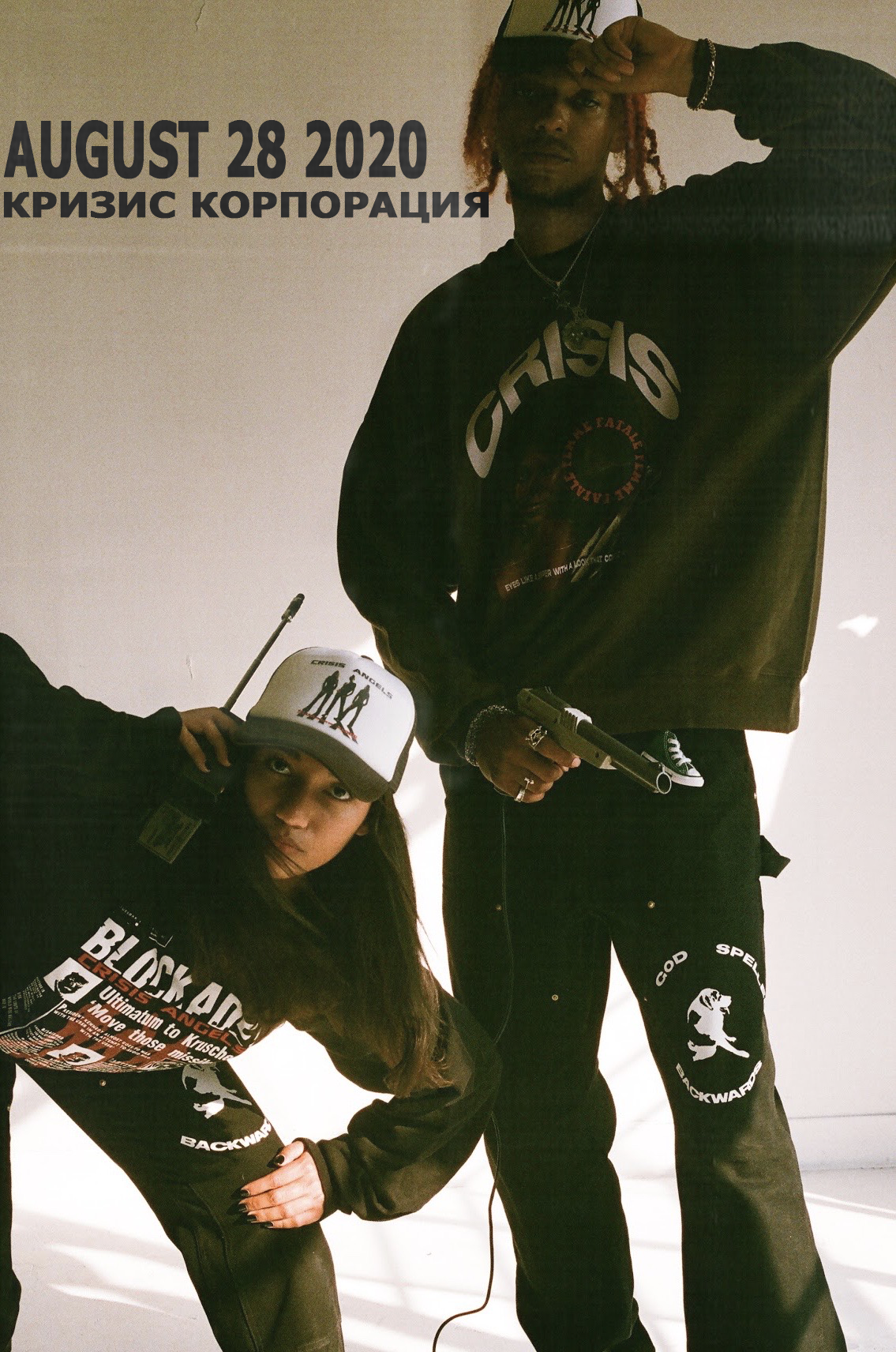 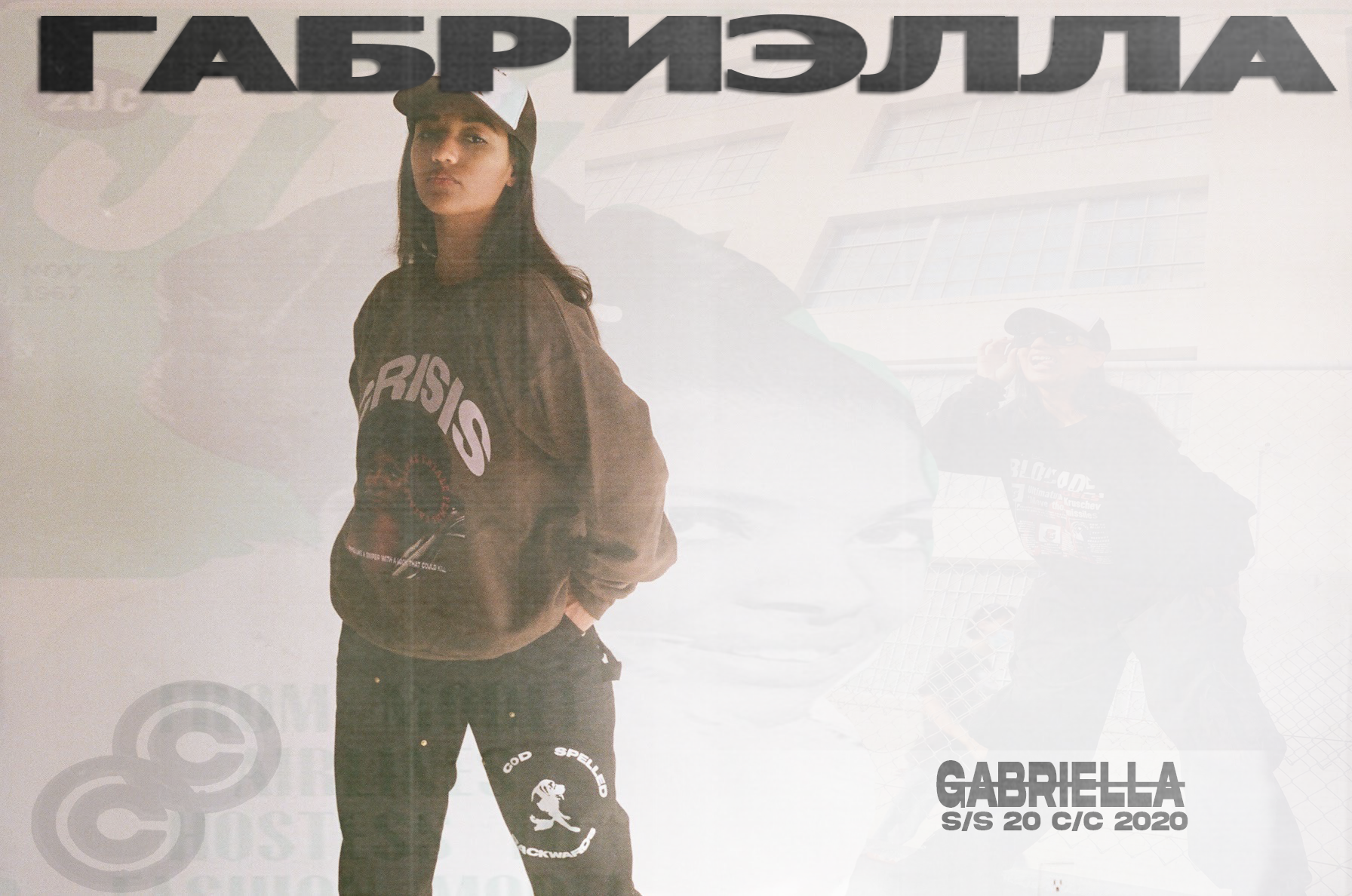 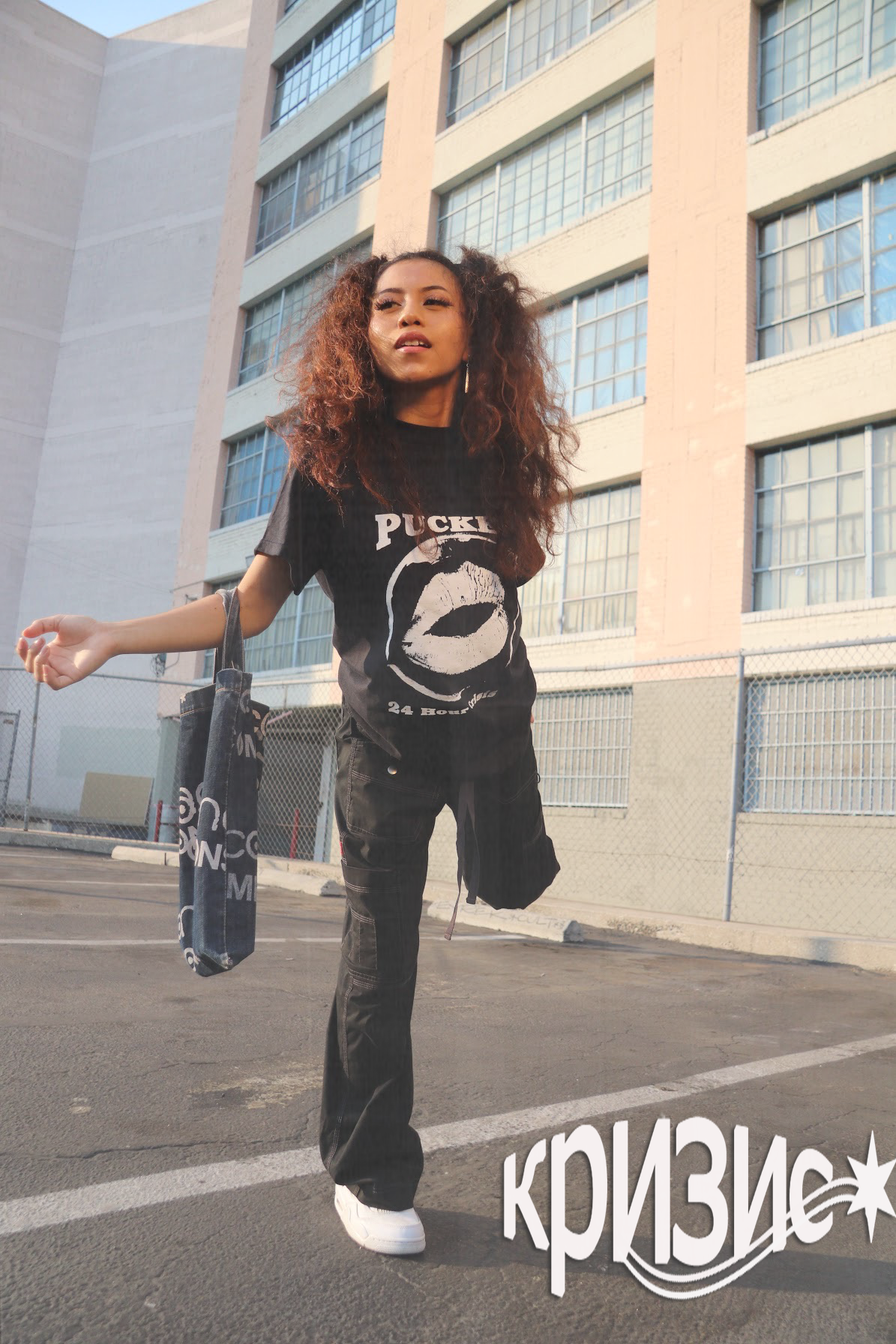 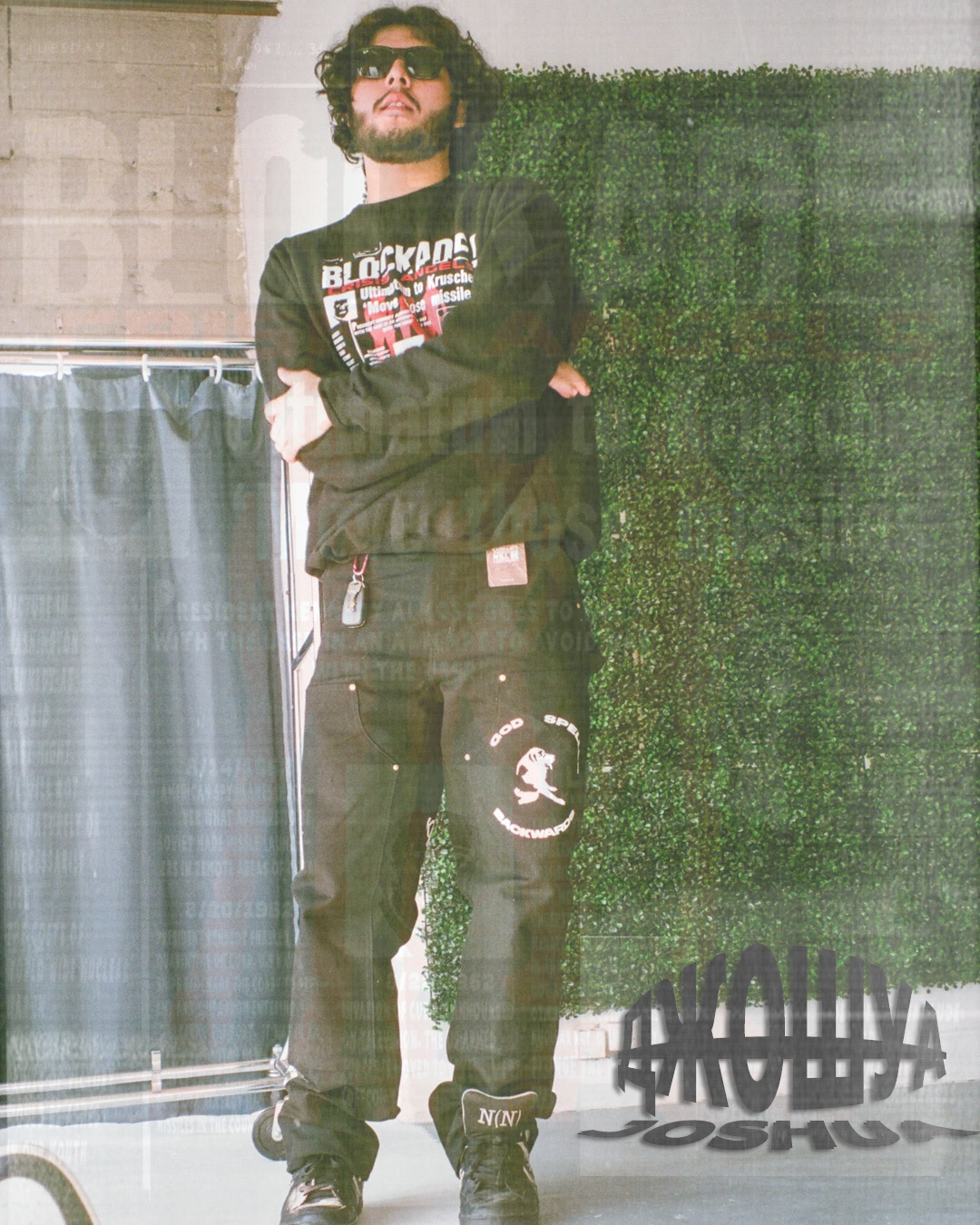 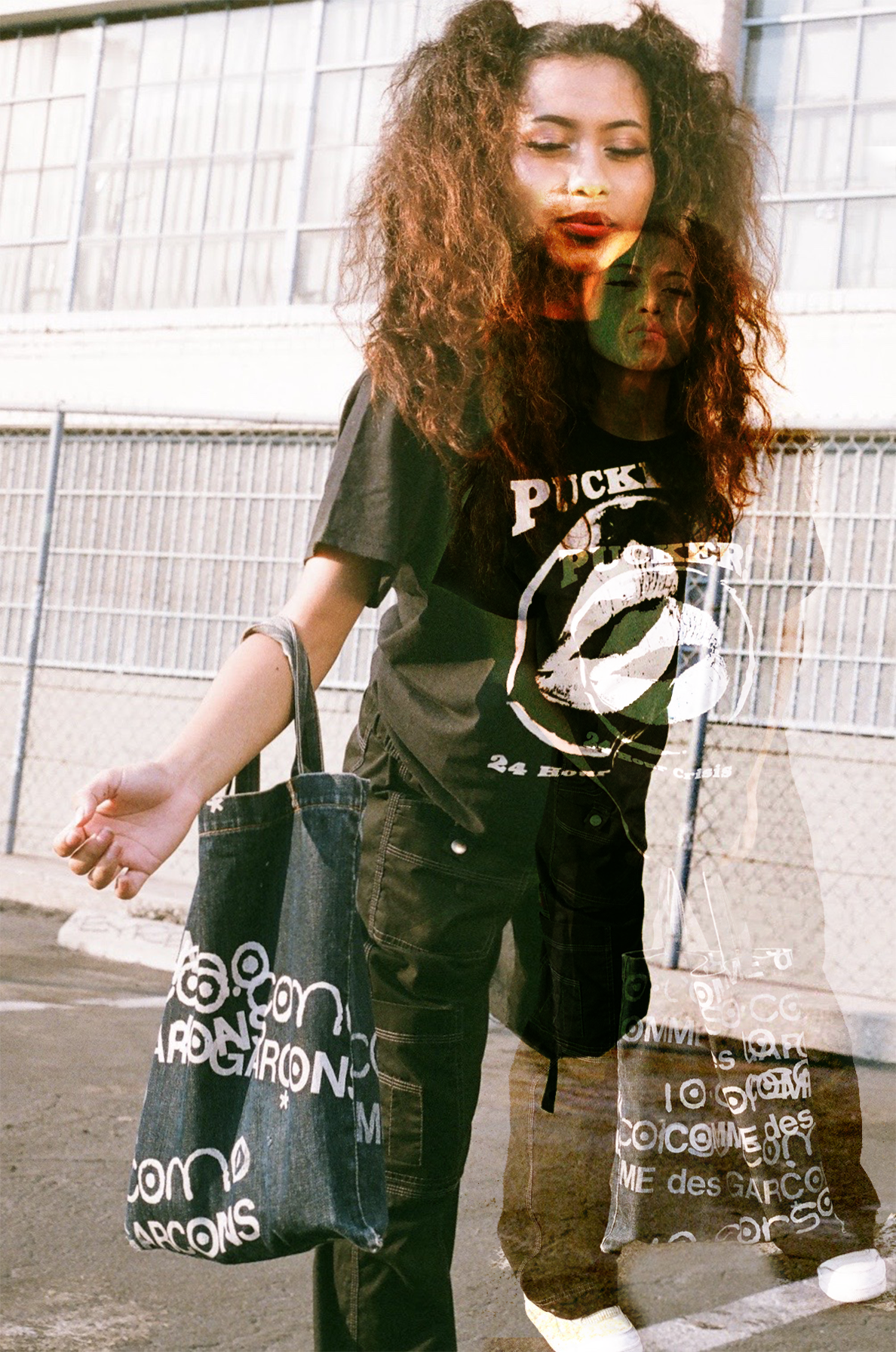 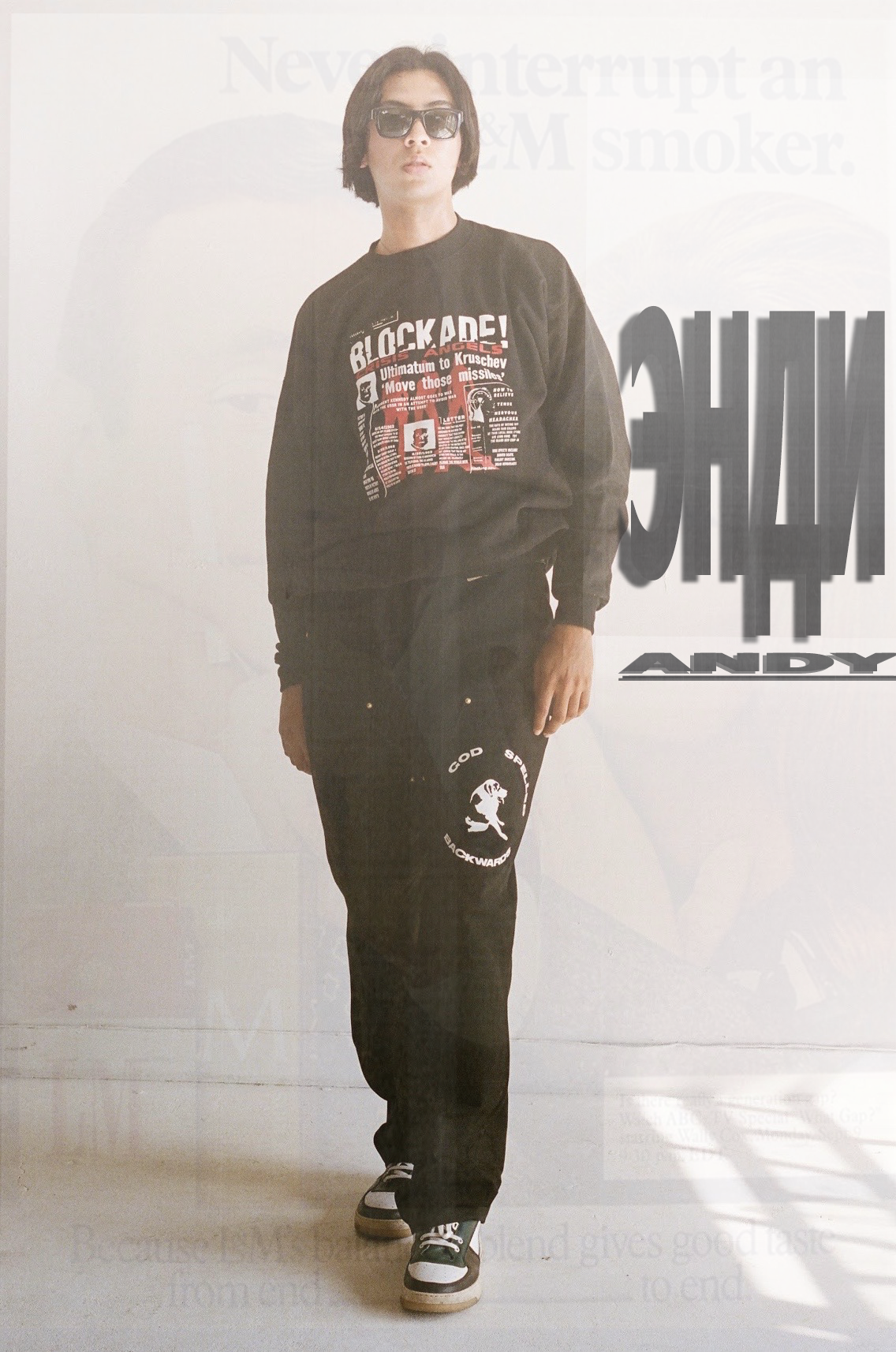 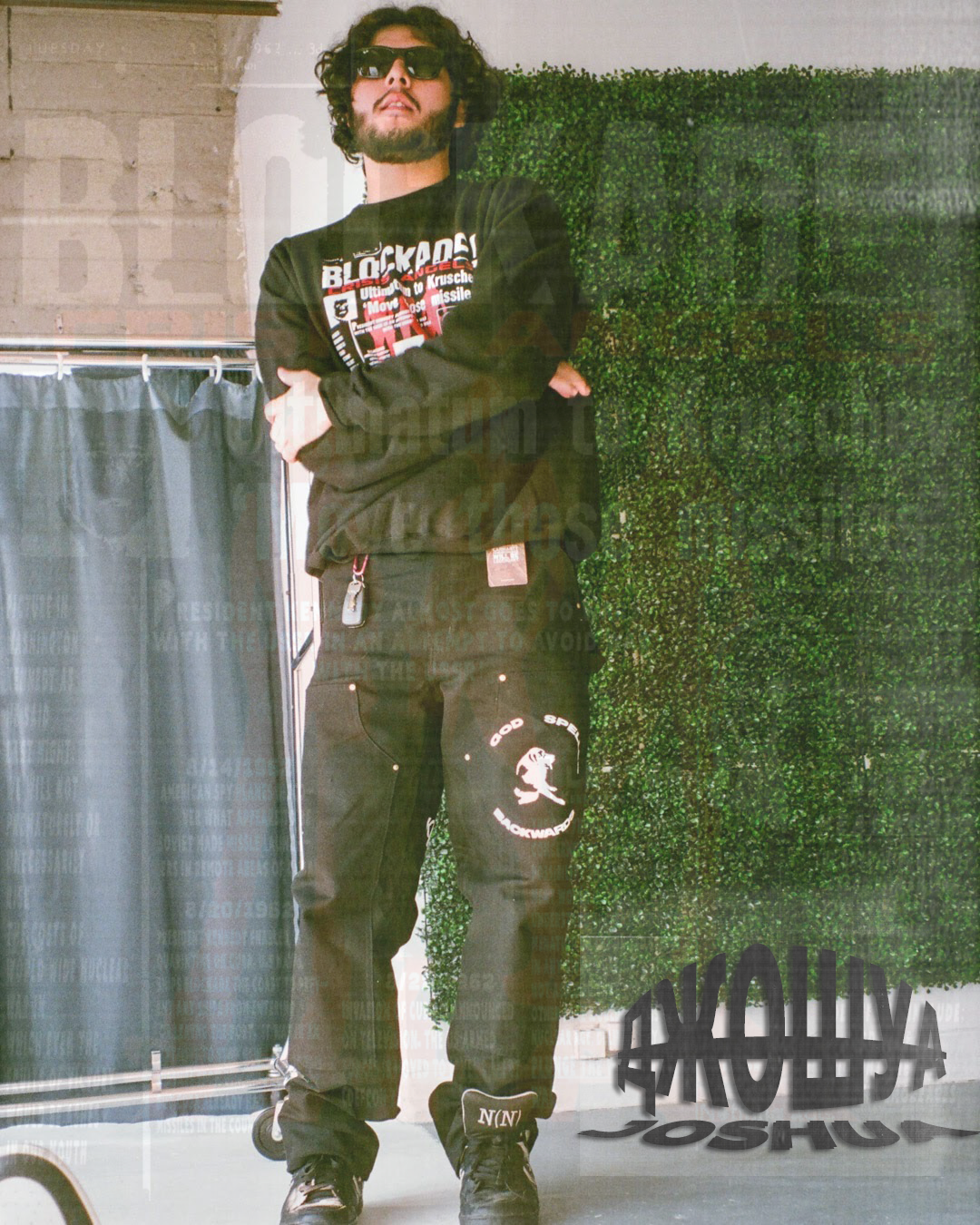