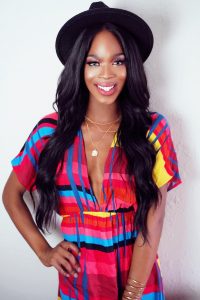 Today we’d like to introduce you to Jayla Roxx.

So, before we jump into specific questions about the business, why don’t you give us some details about you and your story.
Growing up in Decatur, GA, I always knew I was destined for greatness. My very first role was Rudolph the Red Nose reindeer … but the moment I stepped on stage the show was about me. I made people happy, I put on a show, I knew what had to be done. Seeing the satisfaction in peoples’ eyes gave me the validation that I needed. I knew then I was a leader.

Fast forward to my early adult life, where I was in a lost place and space. I had just left my household and got out of an abusive relationship, I turned to what made me happy the most, dance. Dance was my way of therapy (because black families don’t believe in sitting and talking out their problems) and it helped me connect what I was feeling at that moment.

Moving to Jacksonville, FL had to be my turning point where I discovered my first gay bar & drag queen scene experience. Knowing no one, and having high ass hopes, I was, like my favorite author and coach Brene Brown says, daring greatly. I knew that it was “now or never” . I just took a leap out on faith and knew I could give the crowd that charm I always had.

I traveled far and wide until I got discovered by casting directors for CBS’ hit show Undercover Boss (save another article for this experience) and I won the hearts of millions of viewers worldwide. The satisfaction pool grew larger and I knew what I was putting out in the world was working. I met so many great people along the way and very grateful for the experience. I wanted to do more for my community rather than just be the said “reality star”.

I wanted to contribute, I wanted to continue to be the role model that people fell in love with on the entertainment box. I woke up one morning and thought of the many ways I can connect with everyone on a light-hearted level but still give back at the same time.

I launched BatMe! Cosmetics in late 2018 and it’s been a great hit amongst drag queens and bridesmaids alike. I put my best foot forward in everything I do and I am a strong believer in “representation matters”. BatMe! Cosmetics celebrates queer creatives from all over and has built an online community of love, support and embracing stories. I’m so happy I’ve helped launch a great product. (It’s gluten and vegan, too). Also, part of the proceeds are donated to the largest resource center in the world, the LGBT Center of Los Angeles.

We’re always bombarded by how great it is to pursue your passion, etc – but we’ve spoken with enough people to know that it’s not always easy. Overall, would you say things have been easy for you?
I get discouraged on a daily basis. I had this imposters syndrome that I believe everyone has, some just have a better way of masking it. Being the first African American transgender woman to open a makeup company has been tough in this competitive industry, but I know that if I continue to give and represent the right intentions…my company will grow organically (no pun intended) and connect on a deeper personal level.

So, as you know, we’re impressed with BatMe! Cosmetics – tell our readers more, for example what you’re most proud of as a company and what sets you apart from others.
“BatMe! Cosmetics”, based in Los Angeles, is the first trans/ African American owned, vegan, cruelty-free line of luxurious makeup products designed for everyday wear. Since it’s launch, the brand has opened the doors to many queer individuals all over the world. Gaining the attention of many reality stars ( RuPaul’s Drag Race, Pose on FX, Salt & Pepa) celebrities (Janet Jackson, Angelica Ross) and influencers, BatMe! Cosmetics is on the rise and ready to take over. Each product donates a percentage to the LGBT Center of Los Angeles.

So, what’s next? Any big plans?
I’m always looking for ways I can step up and be a leader. Who knows what the future holds? I would like to see BatMe! Cosmetics expand into more stores in the next year or so. 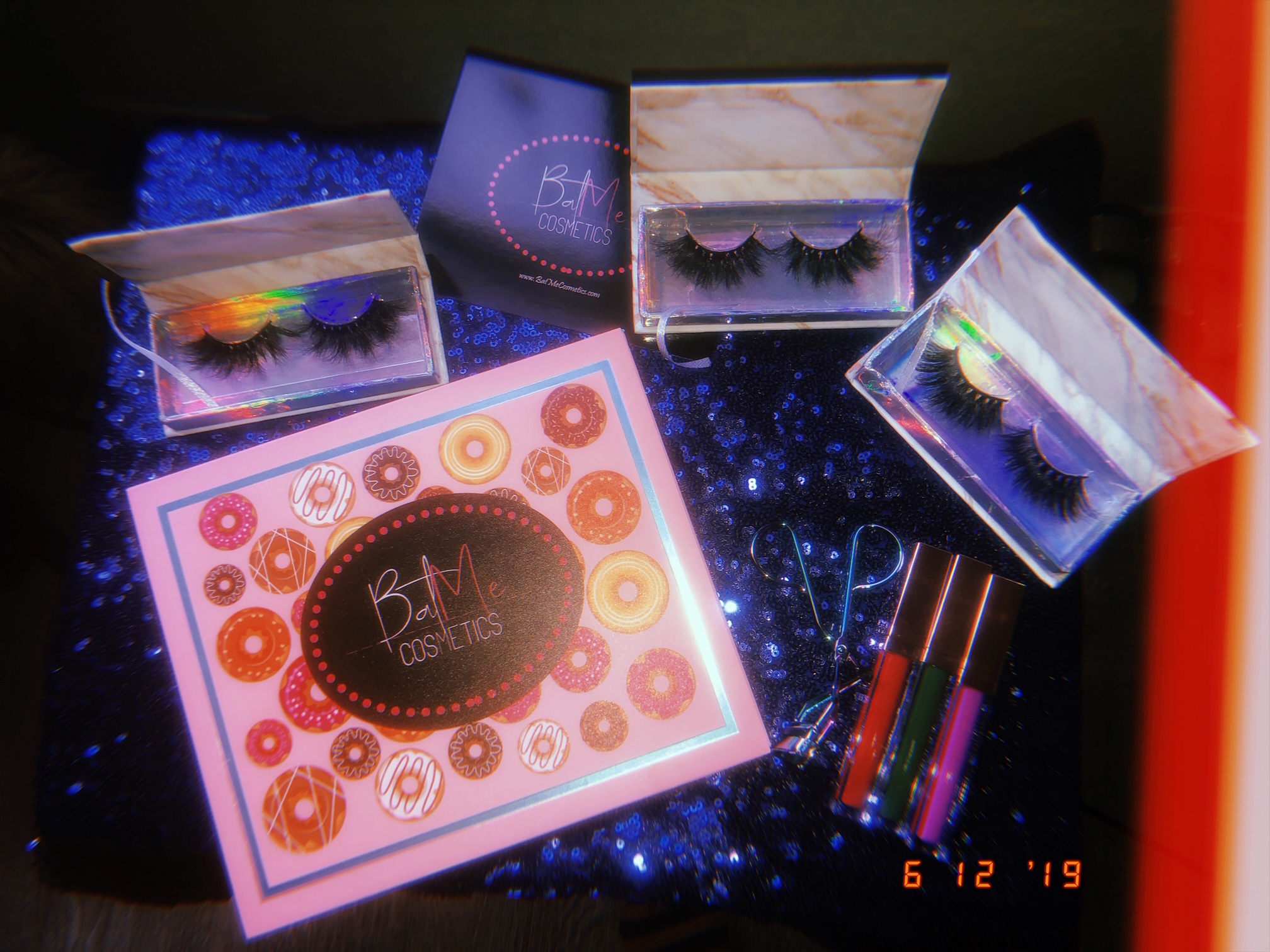 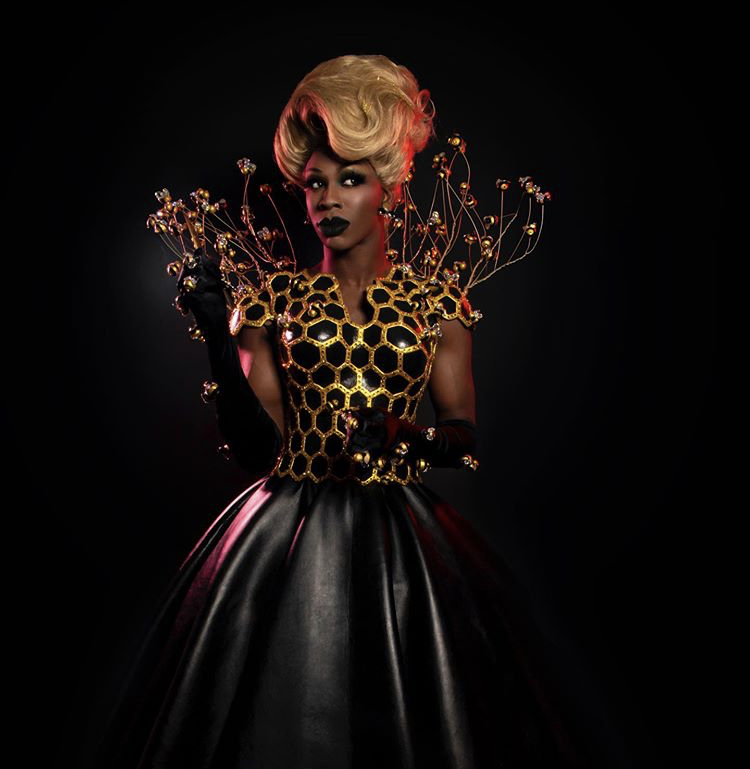 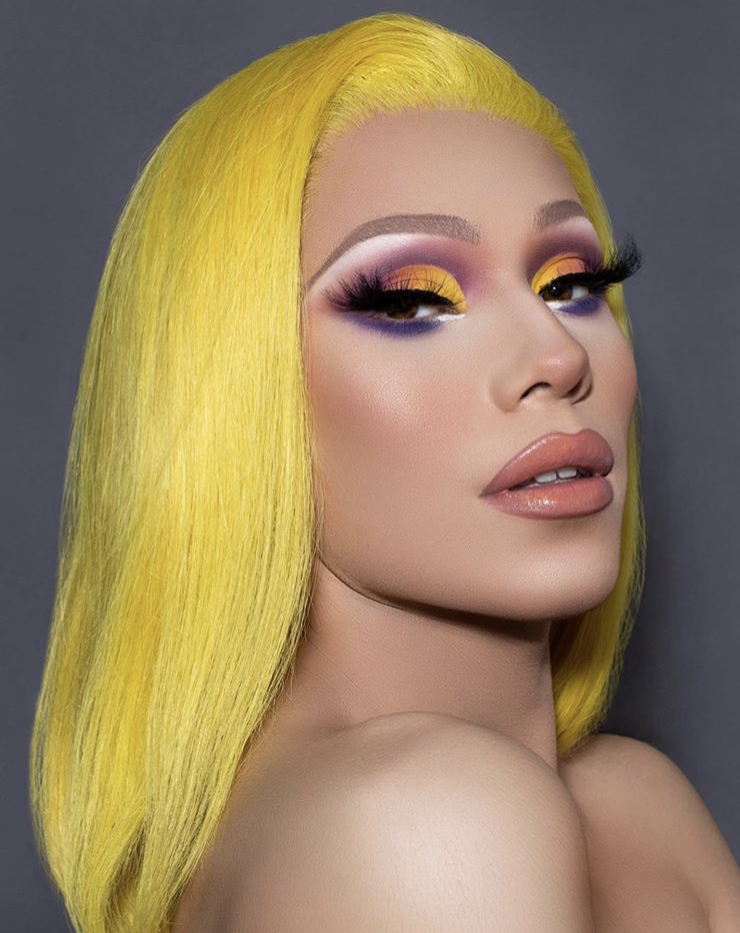 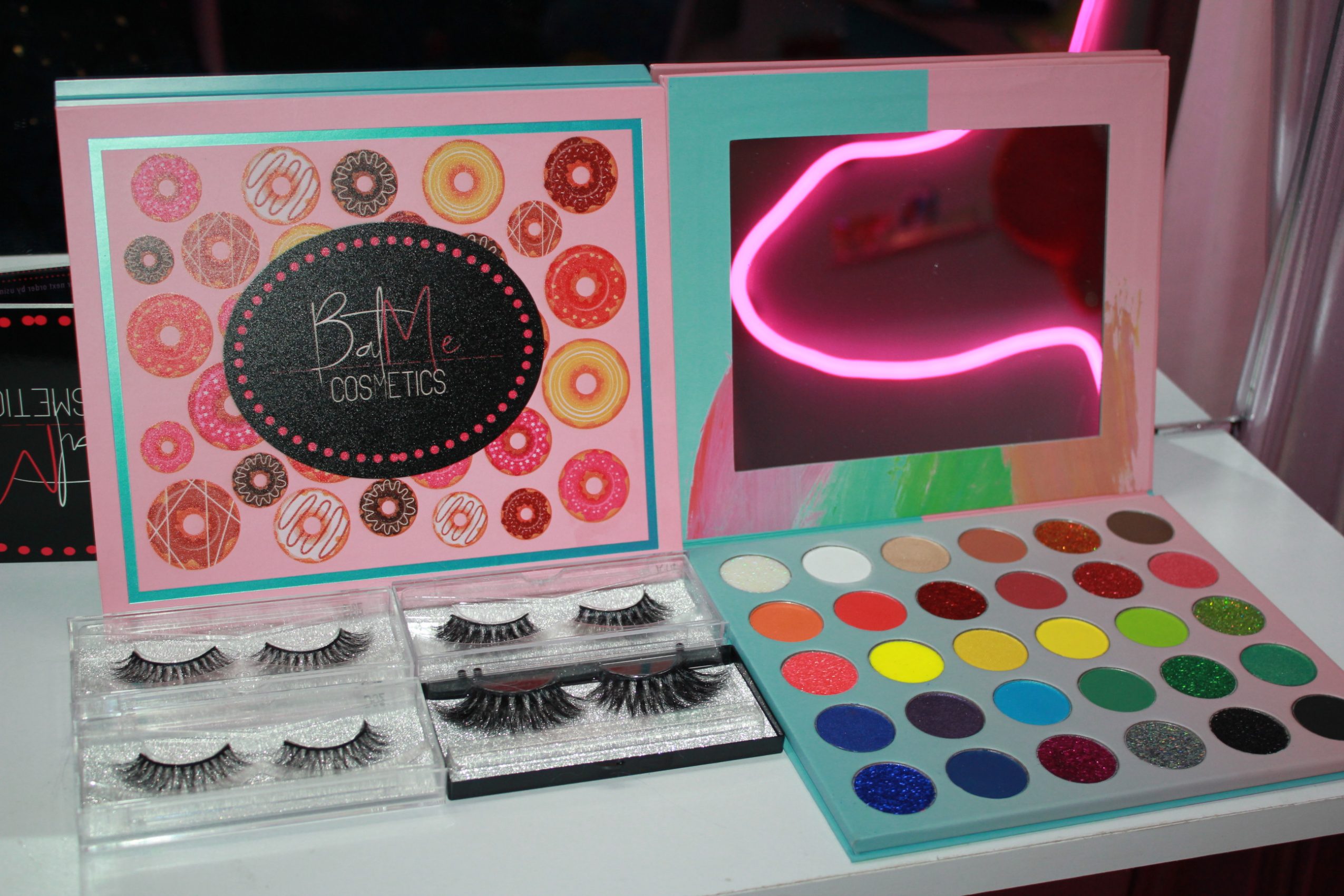 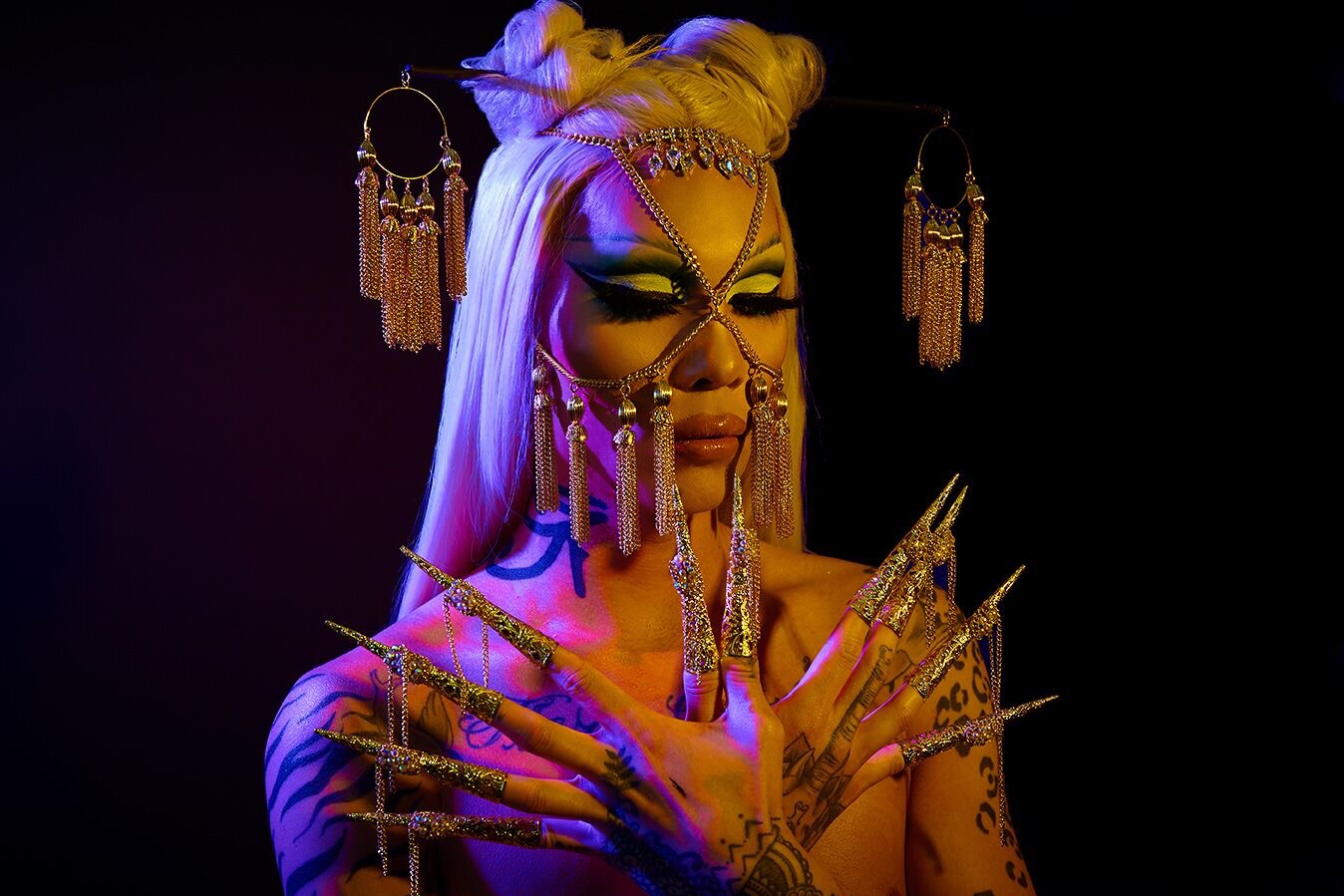