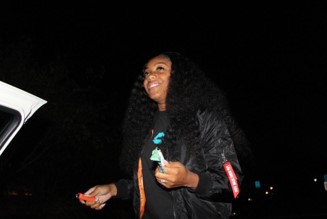 Today we’d like to introduce you to Jayla Raney.

So, before we jump into specific questions about the business, why don’t you give us some details about you and your story.
Around 2009 when Twitter was on it’s way to becoming popular and I use to drop stories on my timeline for whoever was paying attention. Eventually, that turned into me starting an email list for longer well thought out stories.

Growing up my Dad was a stuntman and a lot of my family members were directors it was always something I admired. However, I thought you would have to have a lot of money to make a film or at least go to film school.

I started looking into ways around it. I spent hours on YouTube trying to figure out what handheld cameras gave off the cinematic look.

I also studied some of my favorite movie scripts like “Crash” and etc to learn the structure of an industry standard script and put my stories into script form. Later, I found a few free casting sites and buildings to rent and held my own casting call.

We shot my first film on a Sony A7RII and put it out on YouTube. Ever since then I’ve been putting out my own projects.

Great, so let’s dig a little deeper into the story – has it been an easy path overall and if not, what were the challenges you’ve had to overcome?
It started off very frustrating because I didn’t have any indie filmmakers around me to ask if I was doing things the right way.

Also, a lot of people I knew that did have experience with shooting were videographers that do music videos due to the fact that my boyfriend is a Hip-Hop Artist. I feel like there’s a stigma that most Artist girlfriends are just girlfriends that follow their boyfriends around and look pretty.

So, I had a hard time finding people to take my passion seriously. Additionally, I had no experience with editing in the beginning so I was counting on a couple of scam artist editors from Craigslist to bring the project to light and all they were worried about was the money.

In Harmzway Productions – what should we know? What do you guys do best? What sets you apart from the competition?
In Harmzway Productions is basically any video content that I produced. I produce short films, web series, music videos, personal vlog episodes and pretty much anything film related Independently. I am most proud of the fact that I do everything myself as far as writing the scripts, casting the actors, scouting locations, editing, promoting, catering for the actors and bringing my stories to life at only 23 years old.

What moment in your career do you look back most fondly on?
The proudest moments of my career so far has been getting messages from people from all over saying I inspire them to get started on their own films. Also, I have been inspiring my little brother to write scripts for cartoons. 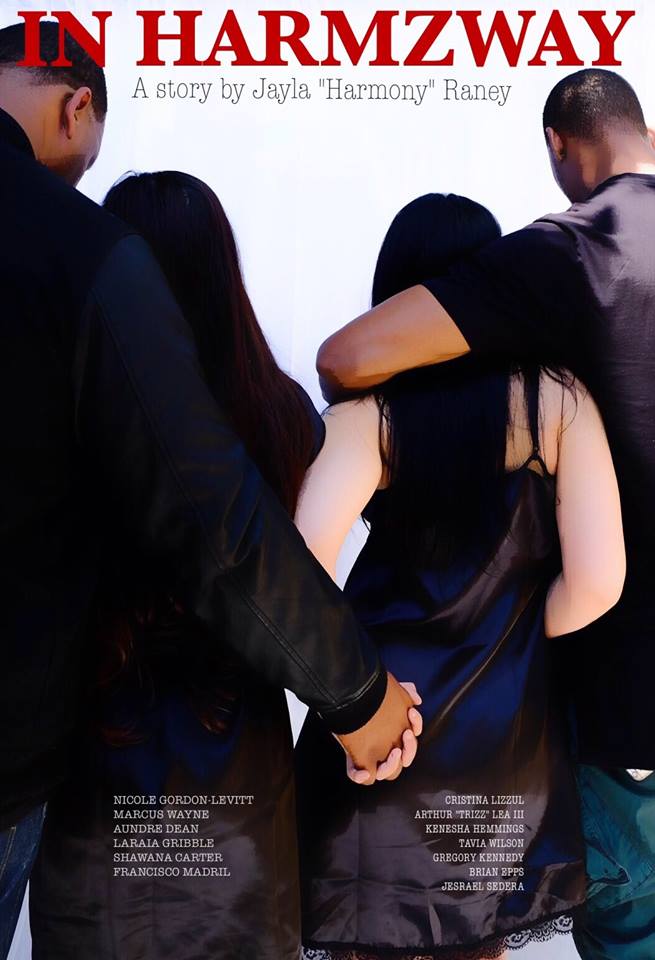 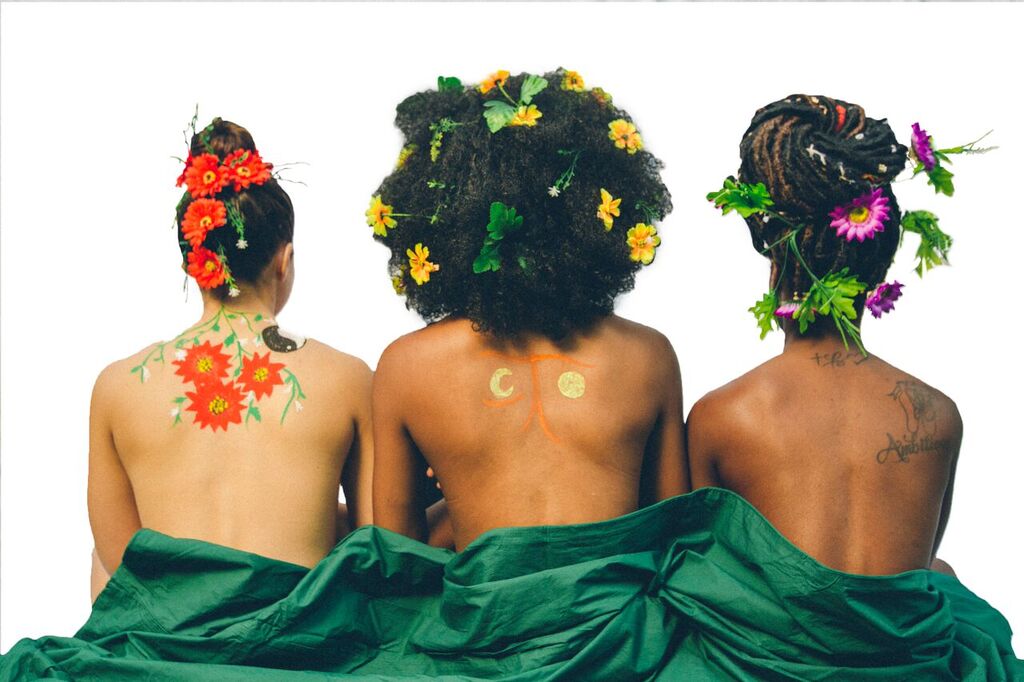 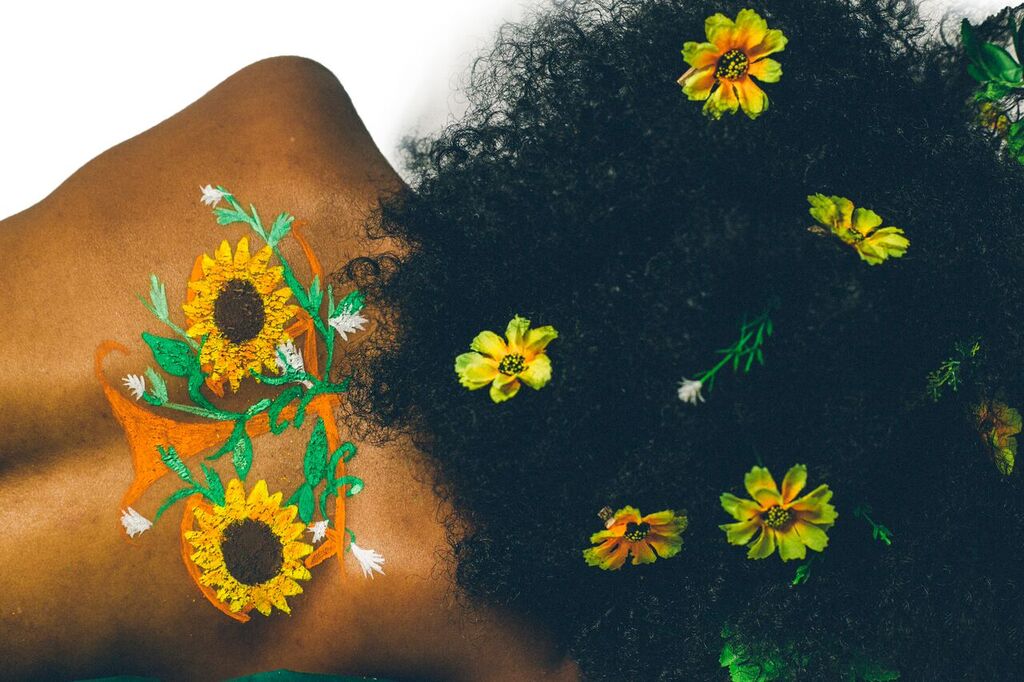 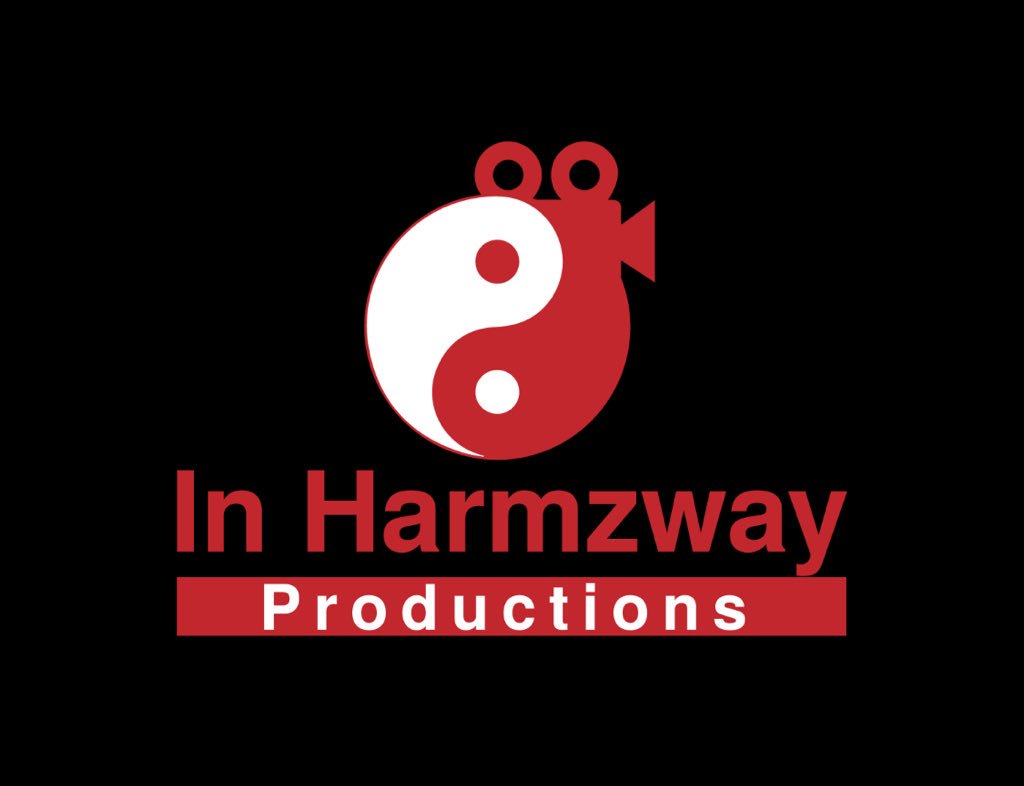