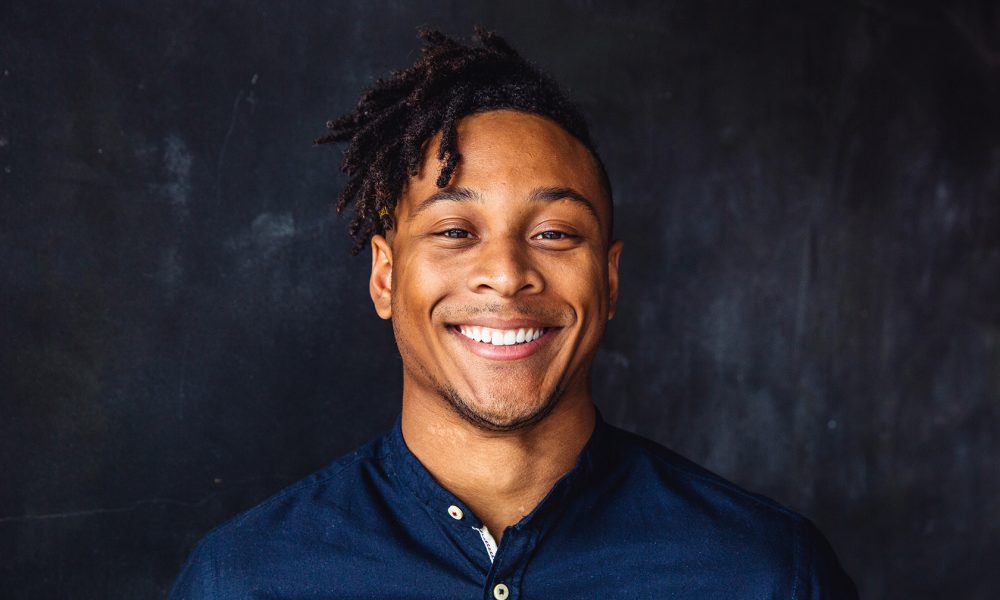 Today we’d like to introduce you to Jaye Thompson.

So, before we jump into specific questions, why don’t you give us some details about you and your story.
I’ve always recognized that I was a creative person, but I wasn’t always sure how I could make it an applicable career and lifestyle. I was around sixteen when I discovered what graphic design was and learned how it is embedded in everything to branding, advertising, film, and fashion. I loved the idea of bringing big ideas to life that started out as tiny musings in my brain and having a platform within culture to express myself. The possibility that what I make could be seen by millions of people and have an impact on their day-to-day was the hook that got me obsessed with design.

Great, so let’s dig a little deeper into the story – has it been an easy path overall and if not, what were the challenges you’ve had to overcome?
After graduating from college, I went straight to New York City where I was to start an internship. That was a great experience, but one that didn’t yield into a job afterward. The next following months were a bit of a struggle trying to find steady work and I was in between commuting from my parent’s house outside of Philadelphia and taking the Megabus to NYC where I was scheduling interviews. I’m sure most people will understand the frustration of trying to land your first job when you are fresh out of school, but everyone is telling you that you’re too green to be hired. I was desperately hoping that someone would notice that I was brimming with passion and would be willing to take a chance on me.

After eventually securing a three-month freelance stint back in New York City, I was rotating between crashing on friend’s couches, short-term Airbnb’s, and sublets because it was the only way I could afford a place to live without having a steady job. I look back at that time very fondly because I feel like I proved to myself the grit and determination I had despite the less than favorable circumstances. After the freelance gig was about to conclude, a recruiter from a creative agency based in Santa Monica, California reached out and offered me the opportunity to come out west to join their creative team. That’s what brought me out to LA. I feel like the struggle that I endured was absolutely necessary to then appreciate how far I’ve come.

We’d love to hear more about your work and what you are currently focused on. What else should we know?
While most of my time is spent on my 9-to-5, I have been tapped for various freelance projects spanning from brand identity for a production company, creative directing album artwork for musicians, and doing consulting for a cannabis company’s social media. For a while, I’ve chosen to brand myself as a design-focused art director, one that puts equal emphasis on developing creative strategies as well as visual storytelling. I am intrigued by positioning brands in unique ways that allow them to more effectively connect with audiences, and due to my background in advertising, I also look for ways to bridge the gap between art, design, and innovation.

Beyond my endeavors in advertising and freelancing, I am also very passionate about social issues such as the Black Lives Matter Movement and figuring out ways to spread awareness and educate on the subject. In the wake of the recent killings of Ahmaud Arbery, George Floyd, and Breonna Taylor, I, along with a close friend and colleague, Langston Williams, collaborated to develop a proposal campaign that advocates for upholding the dignity of Black life and rallies communities to protect it. The campaign also tries to take on the increasing trend of ‘social media activism’ which is great for creating visibility but often lacks in following up in actual reform. It is a project that we have since shared on social media and are now looking into ways to bring it to life by enlisting volunteers and finding production partners who can help actualize the thinking behind the work.

What moment in your career do you look back most fondly on?
To be honest, I don’t think there is one moment in particular that stands out by itself rather I am proud of the journey thus far. I remember a year and a half ago, going through some old USB drives and finding all of my old college submission essays. At eighteen years old, my biggest goals were to work at an advertising agency in either New York or California and design for “famous brands”. It’s funny to look back at what I thought were going to be career-long goals and realize that I have outperformed my expectations when I’m only just a few years into my career. It makes the future all that more exciting. 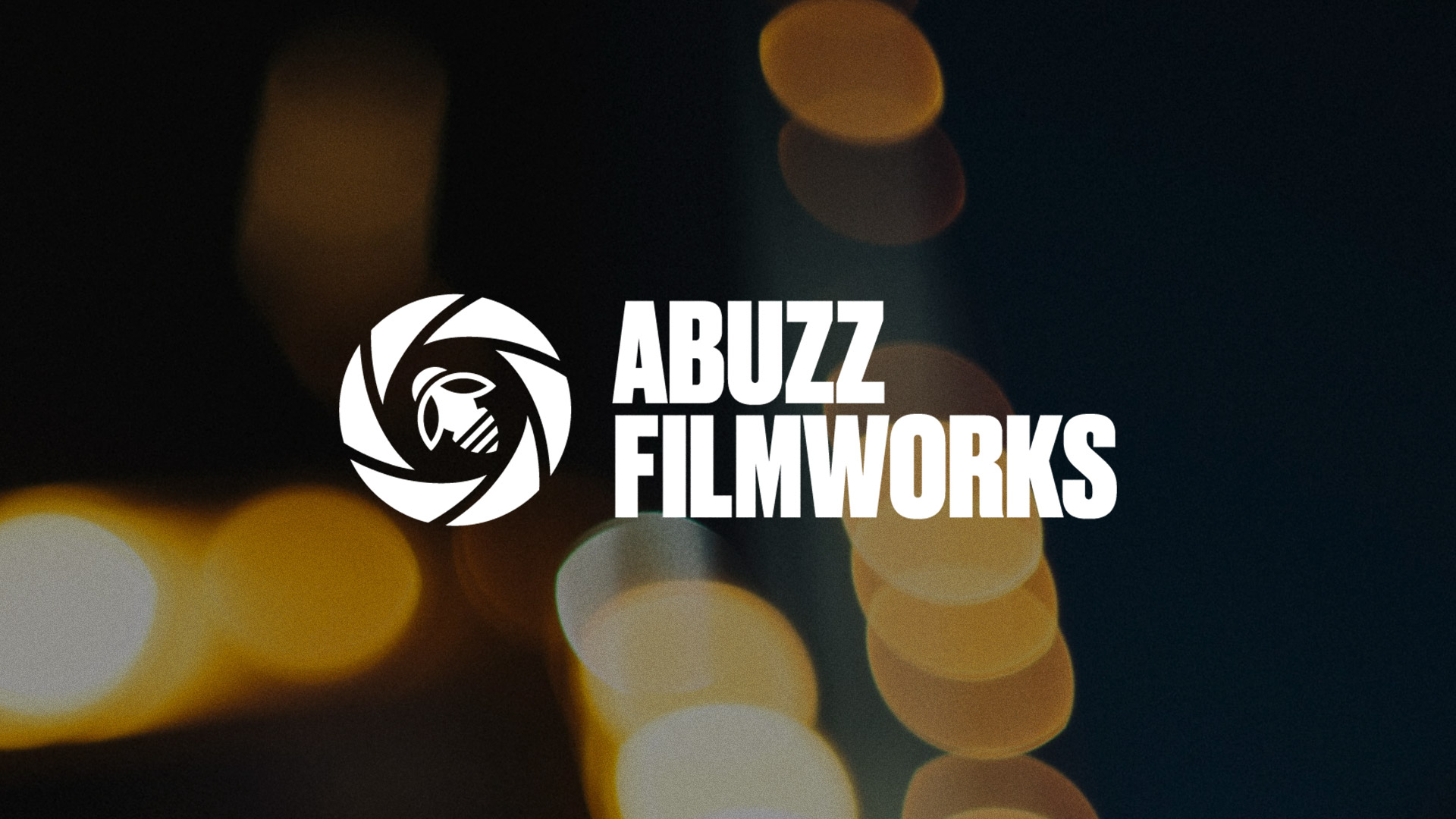 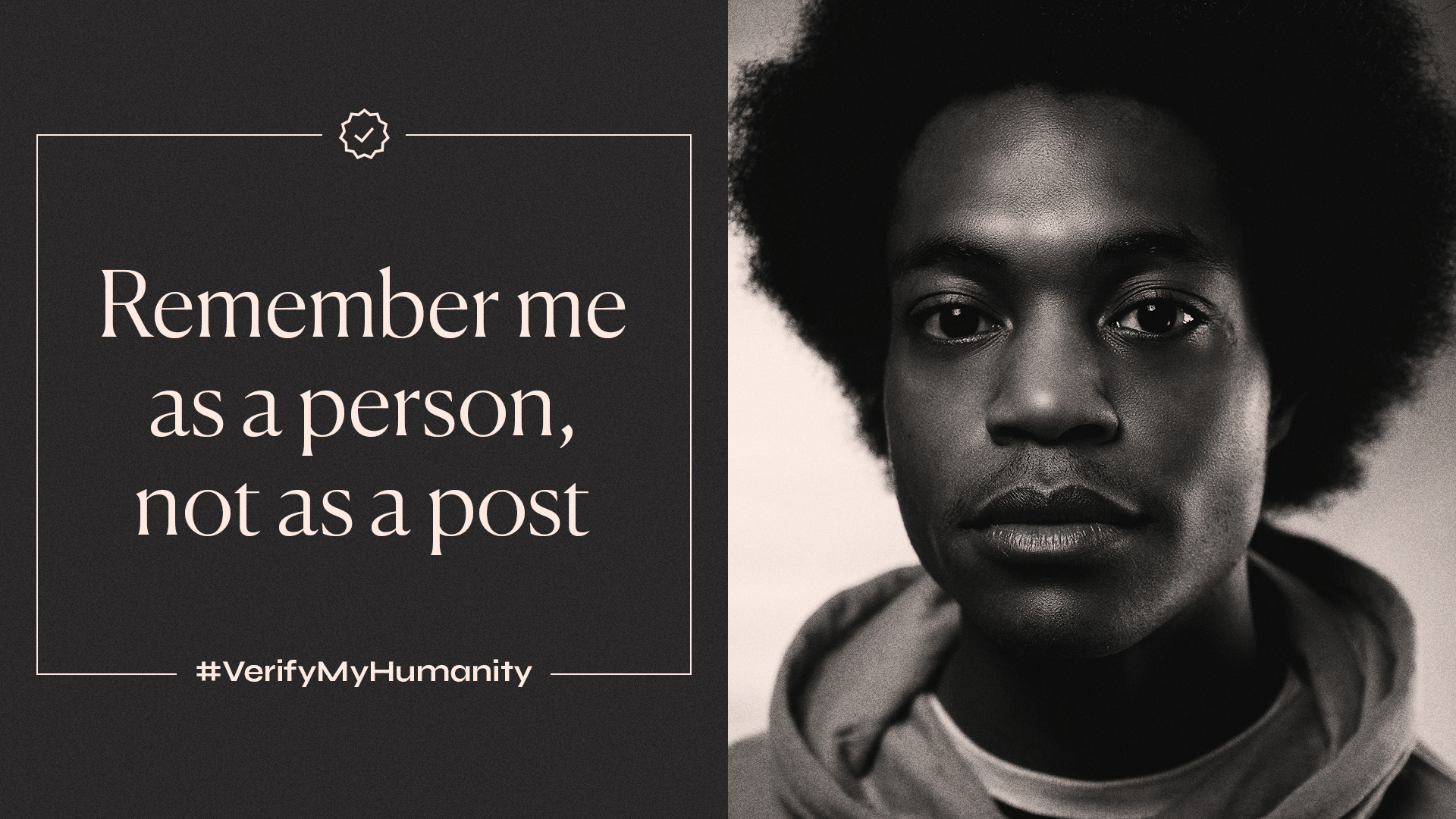 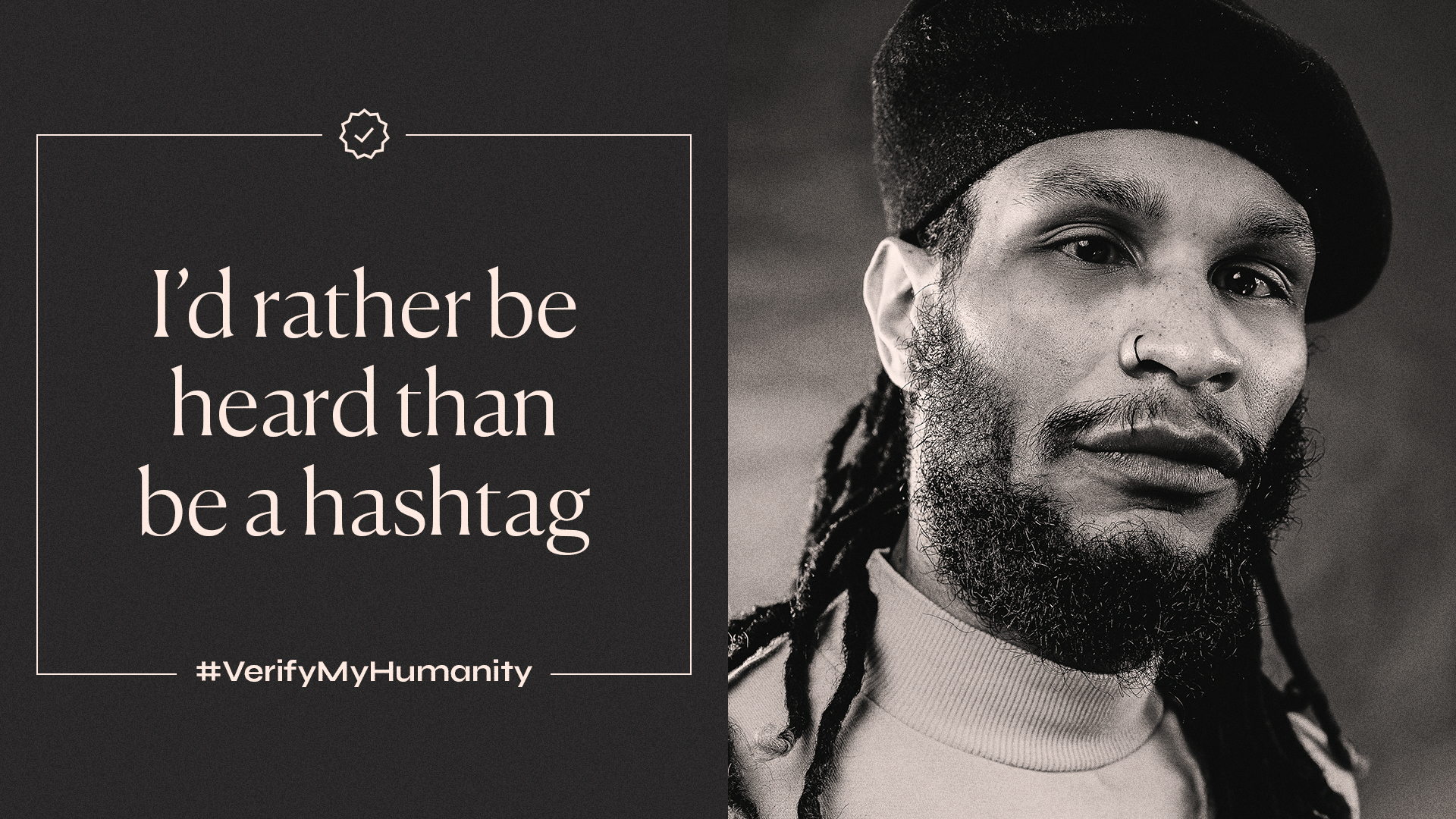 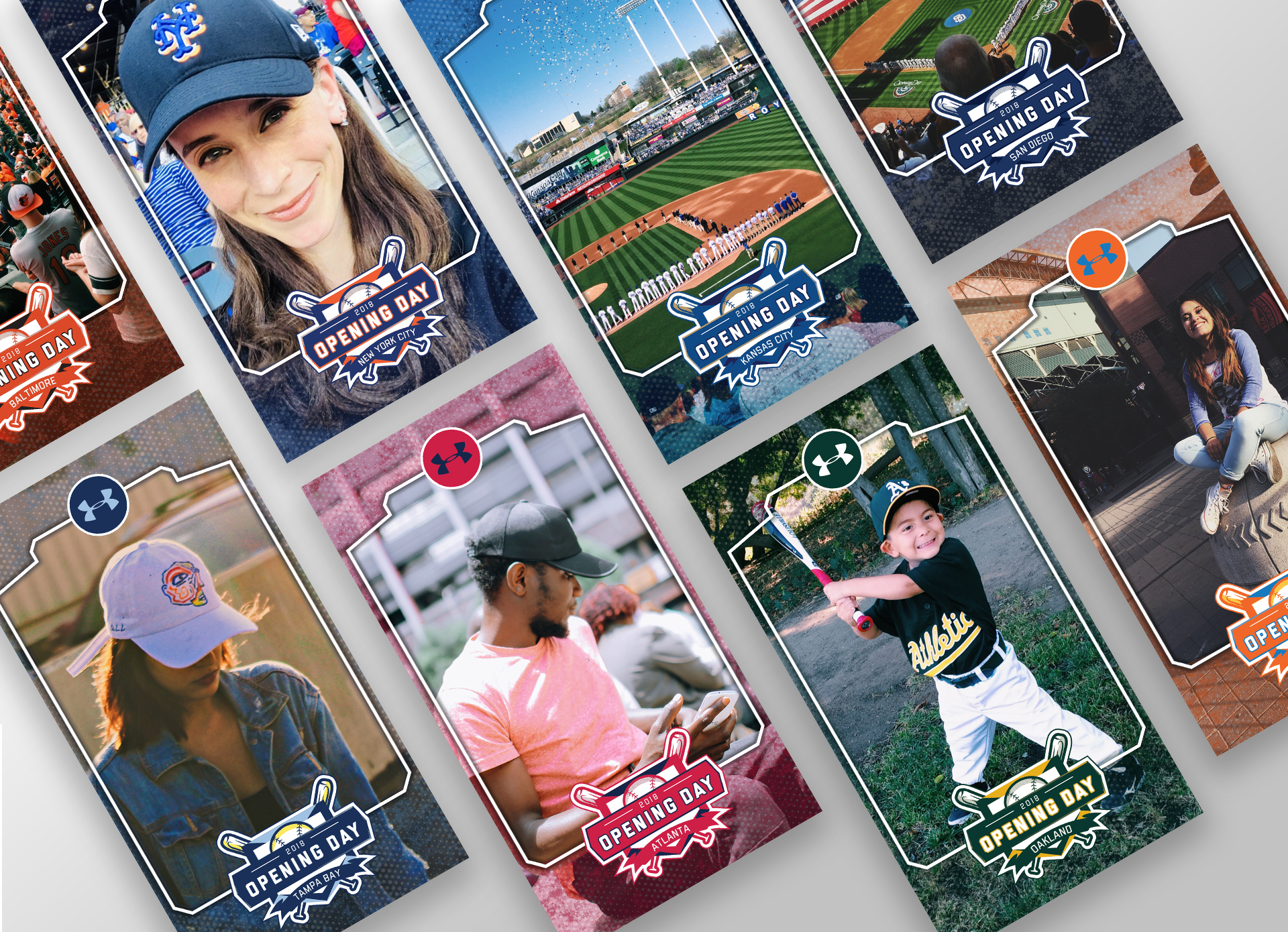 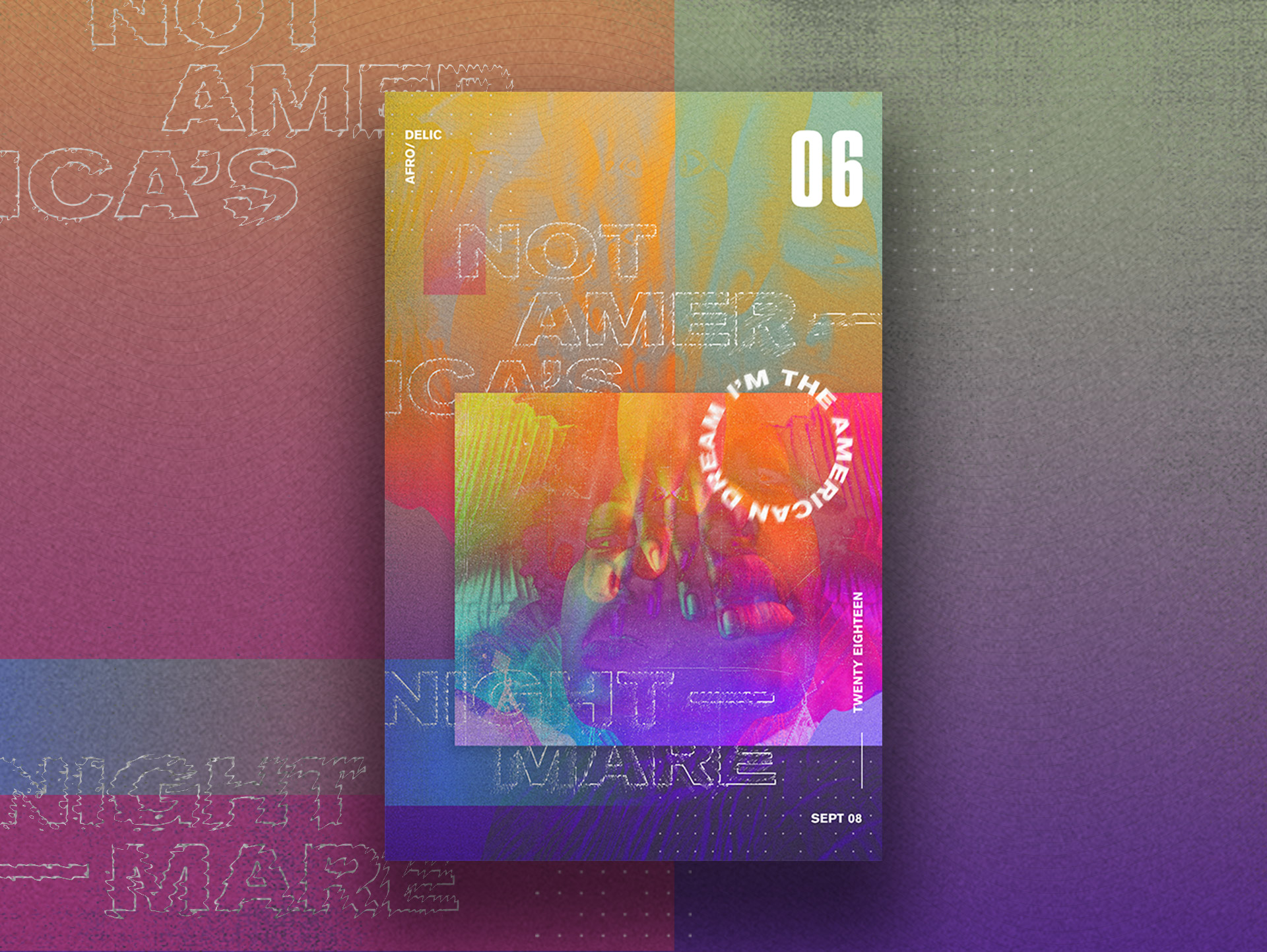 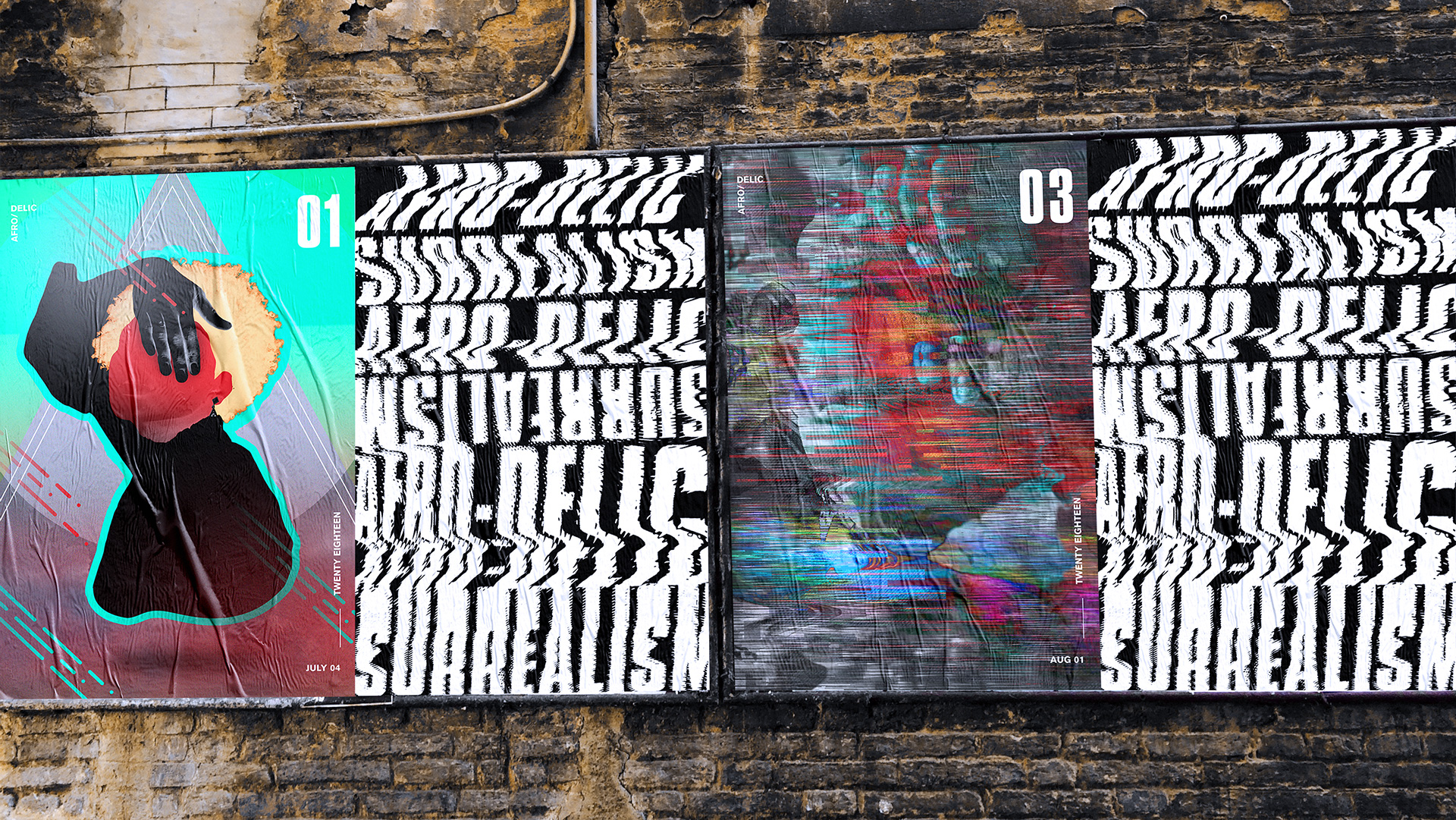