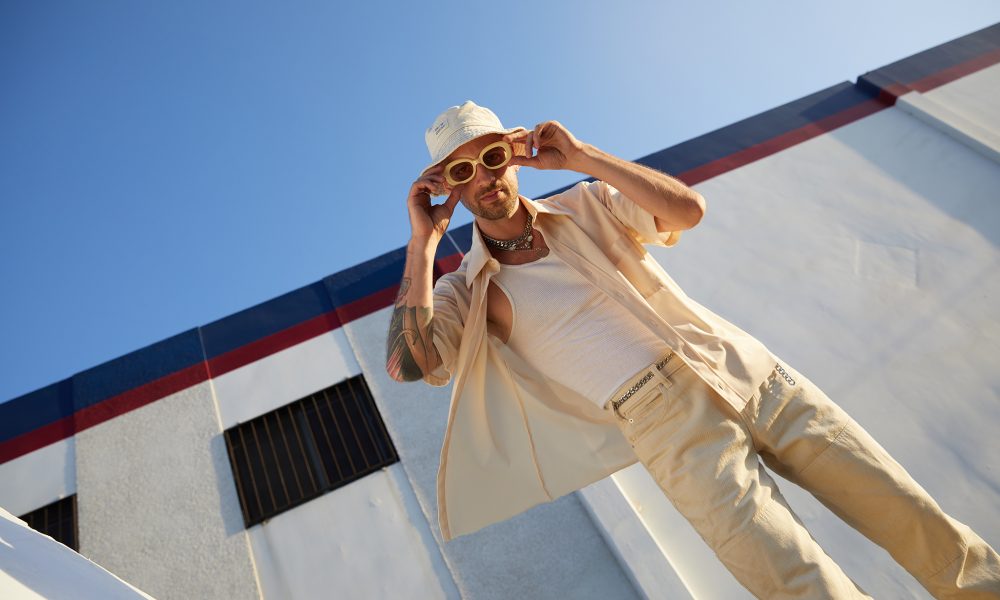 Today we’d like to introduce you to Jaye Locke.

Jaye, can you briefly walk us through your story – how you started and how you got to where you are today.
I’m a Producer/Beatmaker/Songwriter living in Valley Village in Los Angeles.

I grew up in rural Indiana. I come from a very large, conservative family – we were actually a part of a fundamental Christian cult until I was 15 years old. I was homeschooled and really didn’t have any contact with anyone outside my immediate family until my late high school years. My parents were very strict and put me and my siblings in music lessons from a young age, something for which now I am extremely grateful. I was classically trained in violin and piano from the age of three. Somehow I never saw the lessons or practice as a burden, and music was always a safe place for me.

Through a series of circumstances in my teenage years, I discovered “rock” music and it really blew my mind. I always dreamed about being a musician, but this discovery opened me up to a whole new world of opportunities. I had been taught that anything outside of classical music was “from the devil.” Until that point, I had considered joining an orchestra to be the only possibility for me to make music a career.

Things changed rapidly after this, and I started working as a musician playing with various artists. I ended up landing a gig with a touring band when I was 19. I moved to Nashville with them, and for the next ten years, I was on the road almost constantly. I’ve toured extensively playing with artists like Lauv, Mat Kearney, Mikky Ekko, and Eisley. I’m grateful for all those experiences and I feel lucky to have seen so much of the world and played so many amazing venues, festivals, and TV shows.

Overall, has it been relatively smooth? If not, what were some of the struggles along the way?
I’ve read a few of these profiles and it seems like the general sentiment is that the life of a creative is never easy. I would say I’m no different – it’s definitely not been a smooth road. When I left home to pursue playing music full time, I was in for a massive culture shock. Growing up in such a conservative bubble, I really wasn’t prepared for the realities of the “outside” world. I feel like I’ve spent my 20s unlearning a lot of things I unconsciously picked up as a child.

Most recently, COVID has completely ended the live music industry. I consider myself blessed to be able to transition into producing, but I feel for all my brothers and sisters who are without jobs until live shows are possible again. The government in US has not sufficiently provided a safety net for those of us working in creative industries, specifically music and film, that have been affected by this virus.

Can you give our readers some background on your music?
Recently I made the transition to producing music full-time after making a living as a touring musician for years. I chose to work under the name “Jaye Locke” to separate all my new production work from music I’ve written and produced in the past. I want to take a second and relate how I started producing and what artists, producers, and albums inspired this journey.

In 2016, while still living in Nashville and playing mainly Rock and Country, a friend introduced me to a Robert Glasper record and that set me on a completely new journey of diving deep into Jazz, Soul, and R&B. Something about this new music I was discovering struck a chord in me that I hadn’t felt before. I studied albums from front to back and completely immersed myself in them. Albums Like Craig David’s “Born to Do It”, Sade’s “Love Deluxe”, D’Angelo’s “ Brown Sugar”, and Erykah Badu’s “Baduizm.” My love for these genres is what inspired my move to LA – I wanted to be in a city where I had a chance to work with artists that were making music that moved me. I acknowledge that I’m a white man working in styles of music that were created by black artists and I consider it my role as a producer to amplify the voices of artists that need to be heard.

My dedication sets me apart. I have a reverence for the art of crafting a song. I’m not in this for the money or the fame. Music is everything to me – I sometimes say it’s my religion. I put all of me into every production I work on.

I just released my first single as a producer under the “Jaye Locke” moniker, and I have many more songs coming out with various artists this year.

If you had to go back in time and start over, would you have done anything differently?
I think I would have tried to enjoy every little success that came my way. I don’t think I was as present as I could have been at some of the high points of my career. I always rush to the next thing as soon as I complete a goal. But I think as an artist, it’s important to admire your own work and give yourself credit for what you’ve accomplished. 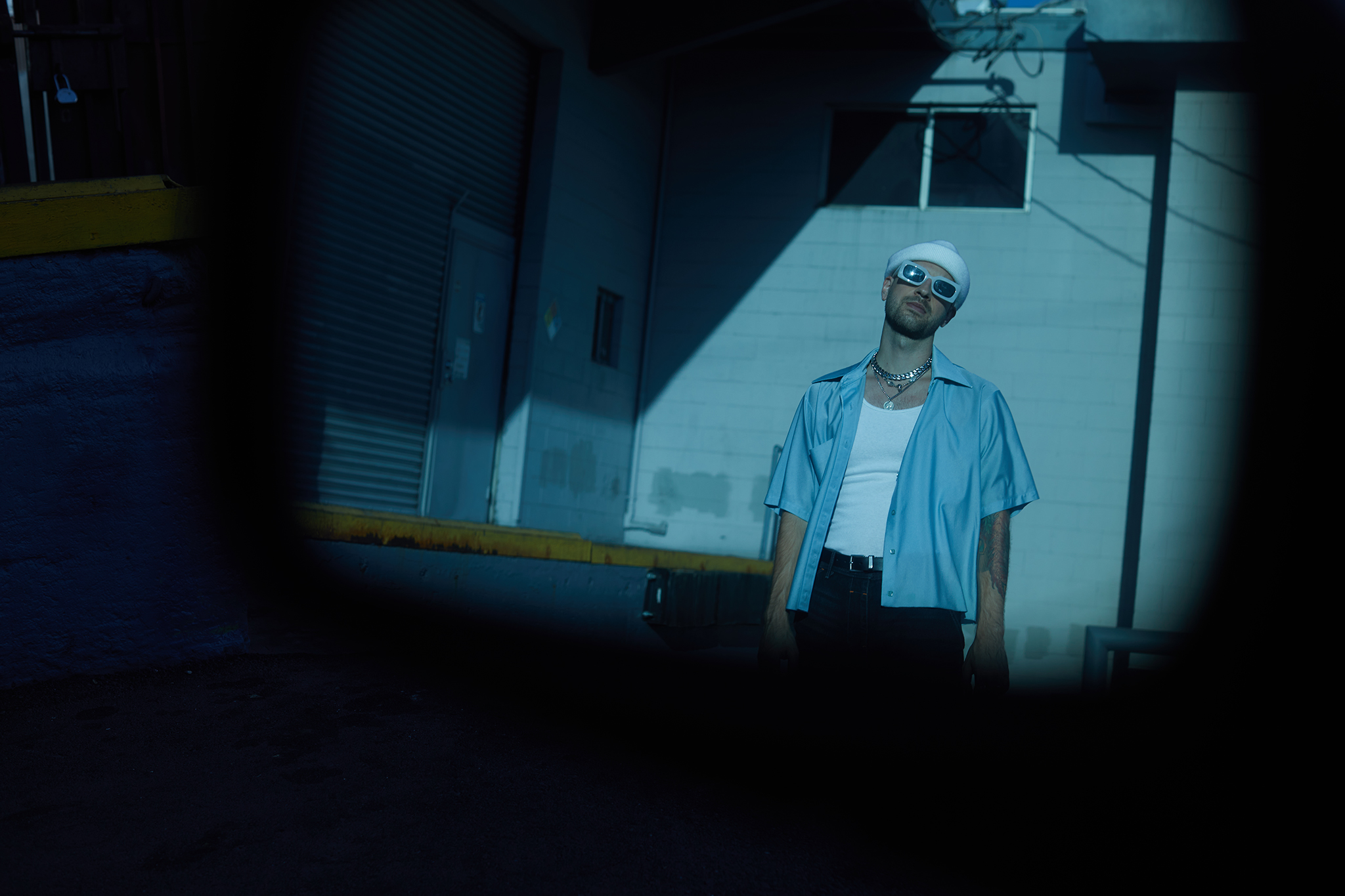 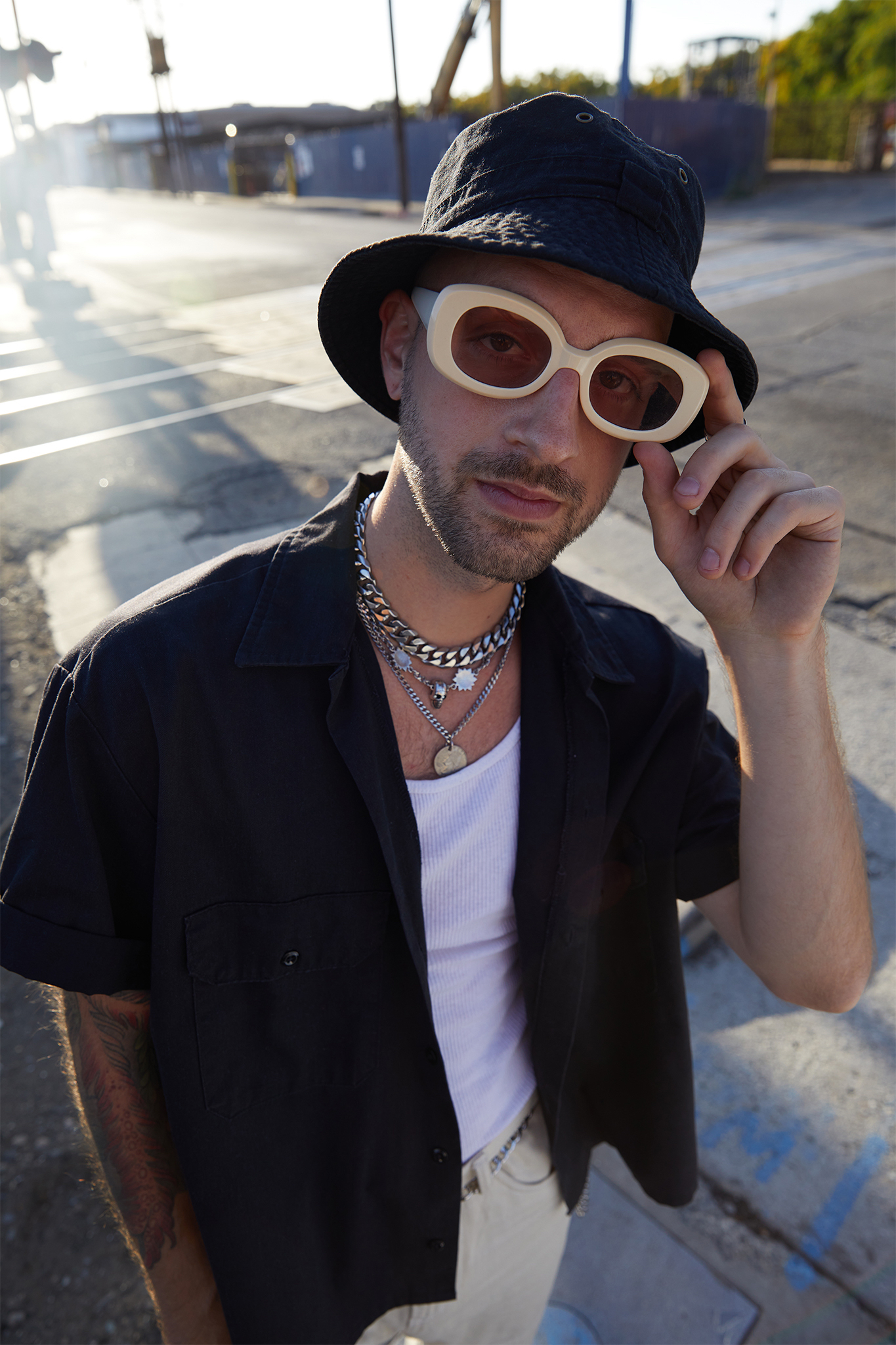 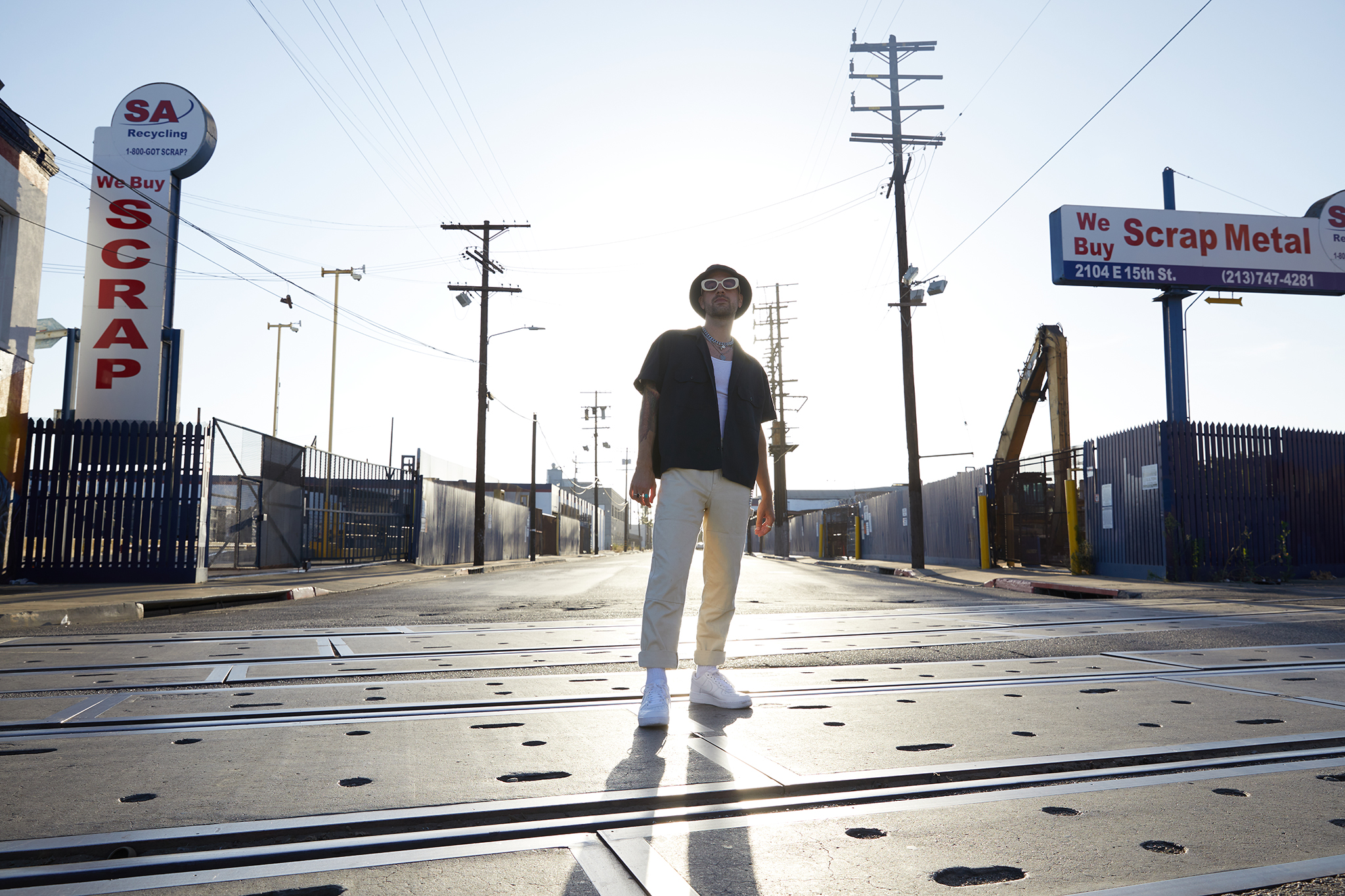 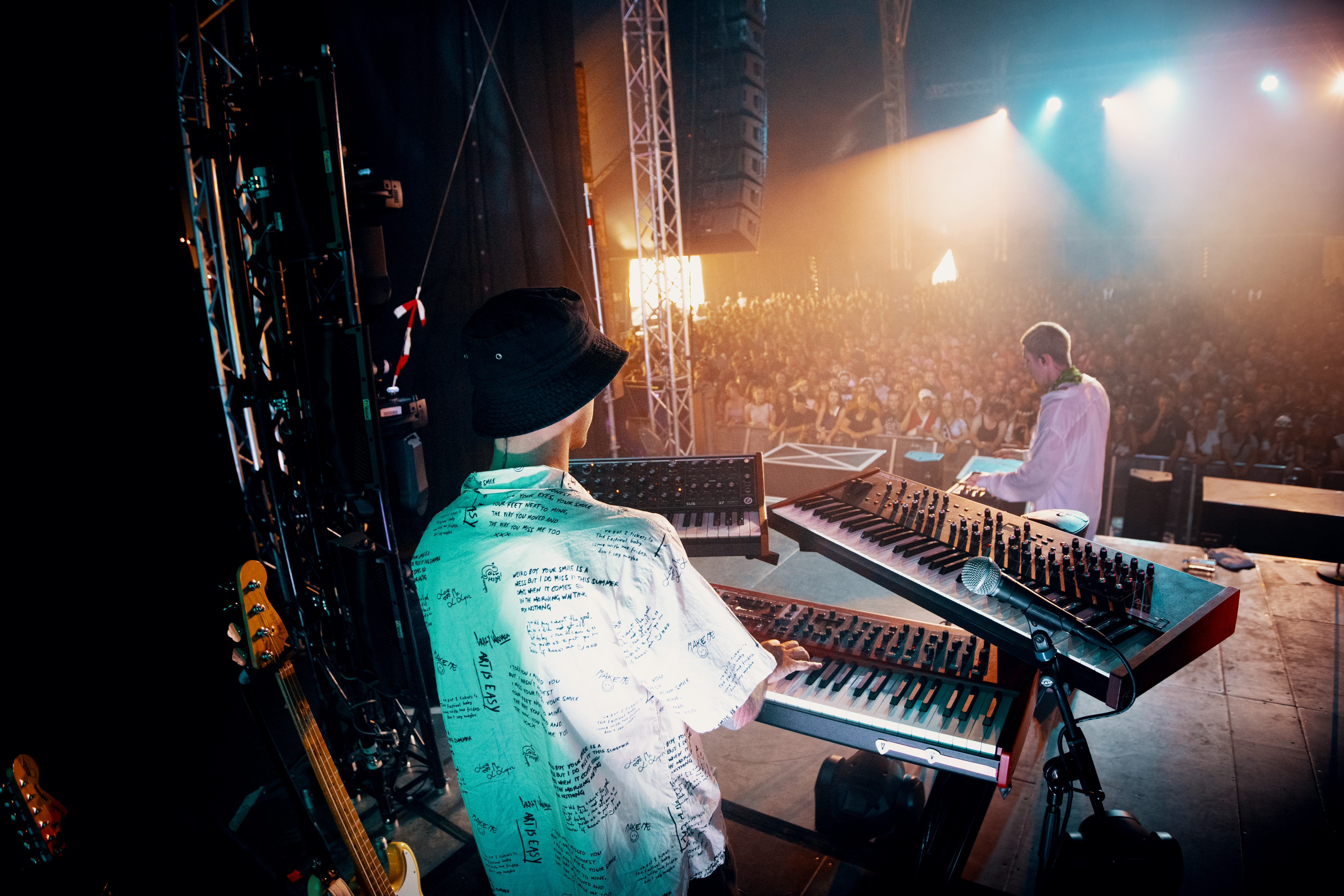 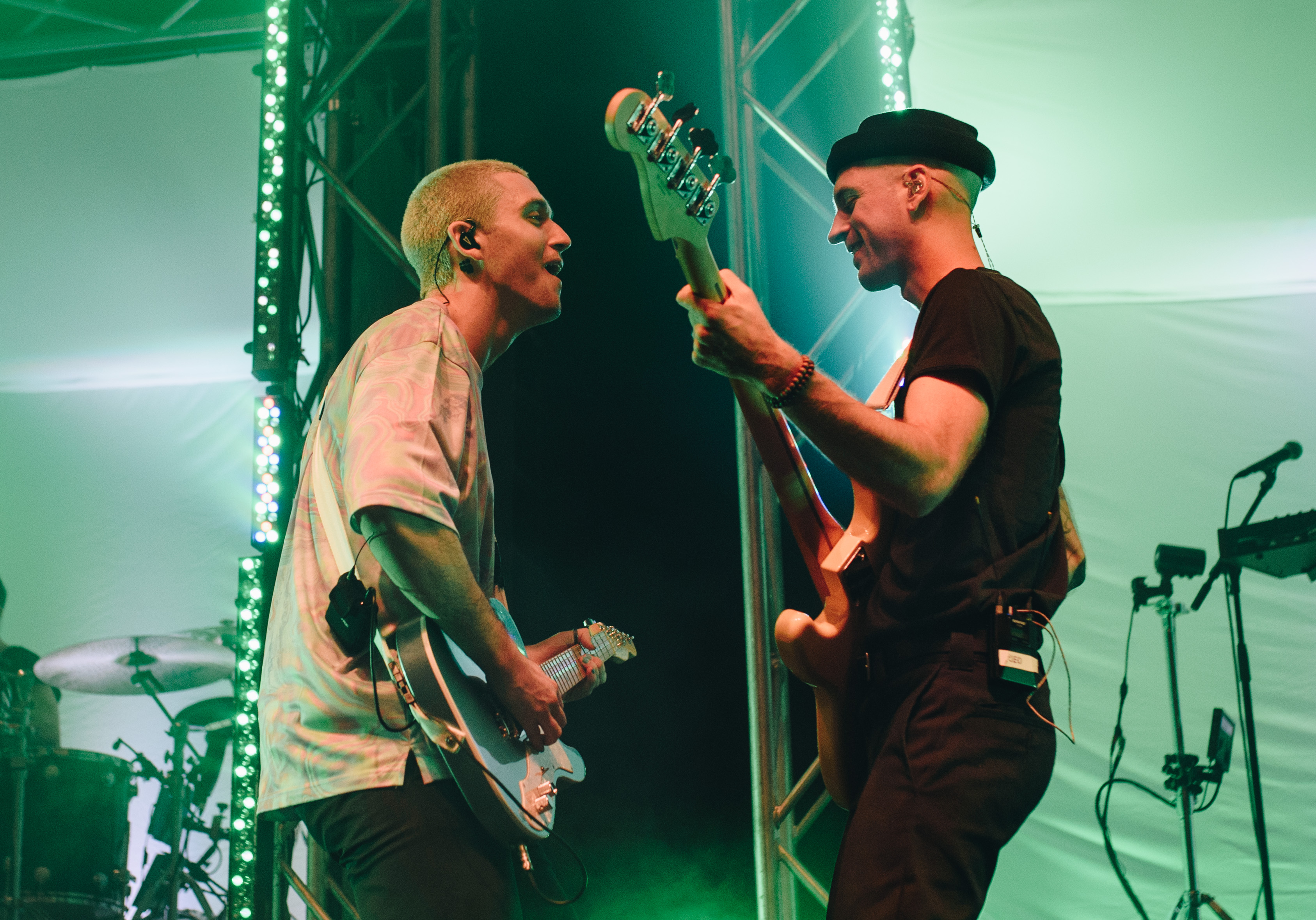 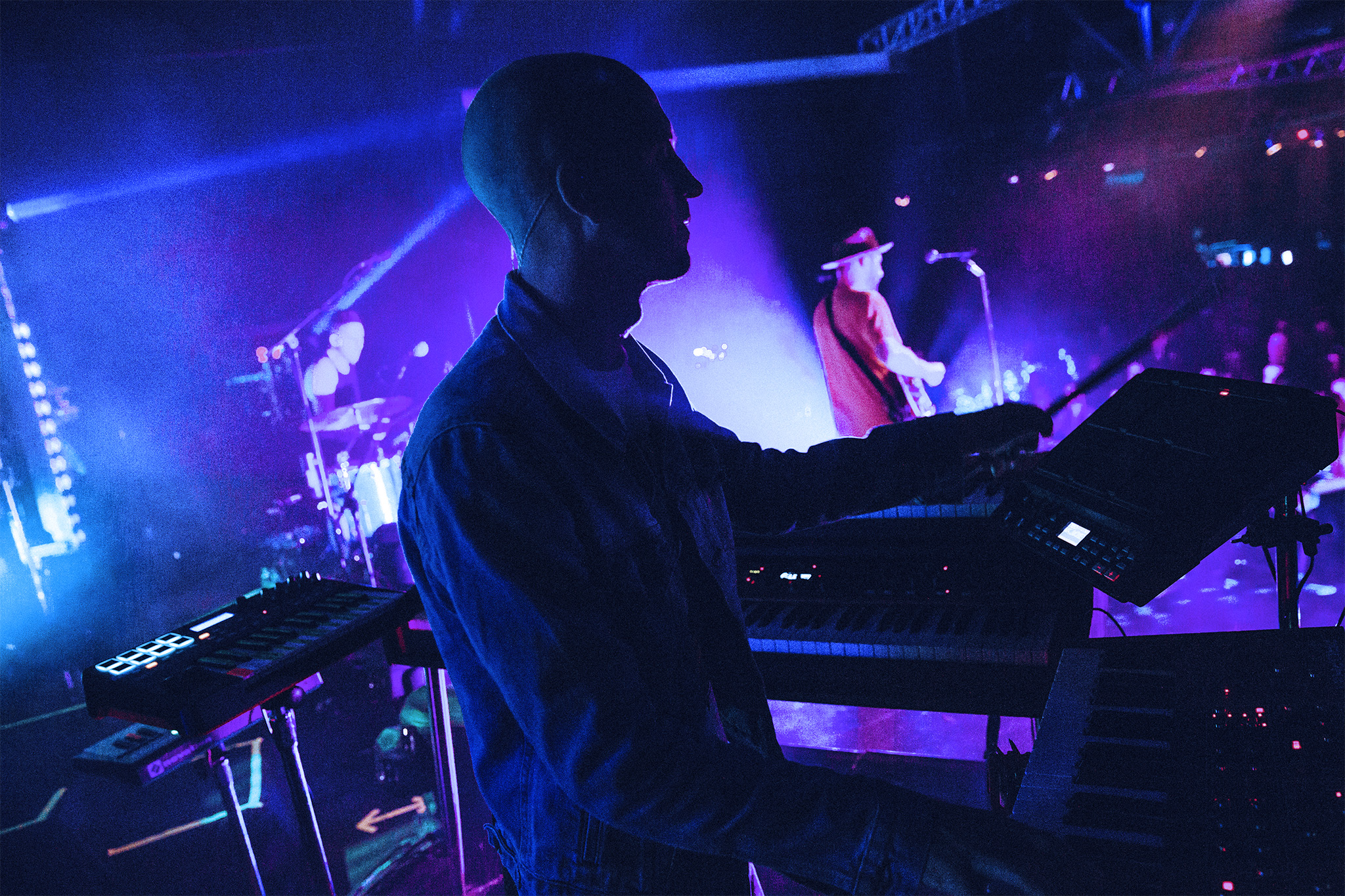