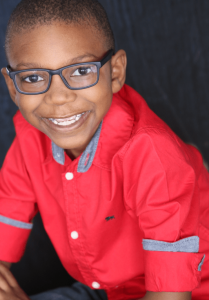 Today we’d like to introduce you to Jayden Williams.

Jayden, please share your story with us. How did you get to where you are today?
Jayden was 18 months old when I took him to his pediatrician because I was concerned he wasn’t talking like most kids in that age range. Jayden couldn’t communicate his wants and needs which resulted in many meltdowns. He had as many as 30 a day. He would cry uncontrollably and hit, bite, head butt, and pull out his hair. He had developed severe anxiety, especially when it came to me, his mom.

He would never leave my side. It affected my job because he was unable to go to daycare and would not stay with anyone, even close family members. His doctor suggested that I seek help from a speech therapist. Within a month, he was tested and it was determined that he not only needed speech, but also occupational therapy and a behavioral health specialist. After a few months, Jayden was finally able to communicate through sign language and I could see his personality and confidence shine through. By the time Jayden turned three, he could say 30 words in addition to signing. He was still severely anxious but his meltdowns were cut in half.

I was able to enroll him in a very small preschool when he was 3 1/2. He had his behavioral health specialist with him but wouldn’t speak to his teacher or friends in class. He would, however, sit close and observe the other kids. He stayed in the preschool at age four and luckily had the same teacher. He had the same therapists and was up to about 50 words. Jayden was a completely different kid at home by the time he turned 4. He was speaking in sentences, sometimes coherent but mostly incoherent and only to me. I took him to a developmental pediatrician who suggested I put him on anti-anxiety medication. I declined because he was so young and I wanted him to learn how to control his anxiety without medicine. He loved mimicking videos from YouTube kids and would ask me to tape him. When it came time for kindergarten, Jayden’s anxiety was slowly becoming controllable. He was assigned a classroom aide who was well versed in helping children with disabilities. He almost instantaneously warmed up to her and slowly began showing her his personality. Jayden was no longer having meltdowns and would instead become silent whenever he felt anxious. His kindergarten teacher was careful to push him but never too hard.

By the middle of the year, Jayden was speaking, in a loud voice, to other kids, going on playdates, and even dancing in class. He was able to have coherent conversations with teachers and other kids. He no longer needed to stay by my side, he felt comfortable enough to play outside and visit other kids. He became interested in acting at the age of 5, so I started paying an acting coach I use for his older brother, to coach him. He booked his first job at the age of 6. Jayden still has to go to speech therapy but he is not limited now. He can converse with anyone and loves to talk. His confidence is through the roof and he loves to perform. Jayden’s anxiety issues are almost non-existent and that’s because he’s worked so hard. He’s learned to confront his fears instead of run from them. He’s become quite the little adventurer! He loves zip-lining, rollercoasters, and even the most extreme water rides!

Has it been a smooth road?
It has not been a smooth road for him. He struggled with multiple meltdowns due to the inability to communicate. He missed out on certain activities because he had to go to therapy 3-4 days a week. I feel I held him back from certain opportunities because I was afraid they would cause him anxiety. We’ve both had to learn that it’s better to experience things rather than miss out. He still struggles with anxiety and processing language but he is so amazing to me because he just wants to be a kid. He just wants to act and dance.

We’d love to hear more about your work and what you are currently focused on. What else should we know?
Jayden is an up and coming actor. He’s been in two projects so far. What sets Jayden apart is that he is very observant and learns quickly. He loves what he does and is dedicated to working hard.

How do you think the industry will change over the next decade?
It’s hard to predict with the recent pandemic still looming. My hope is that there will be many more filming opportunities for children. 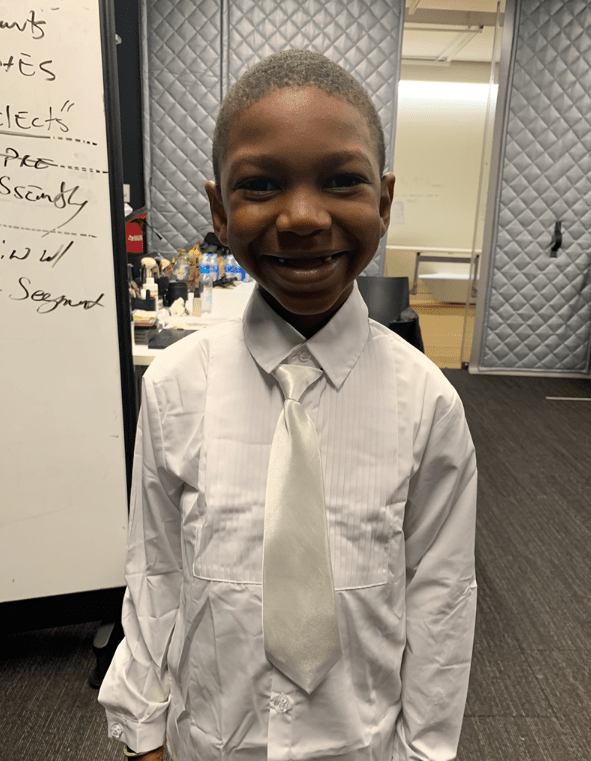 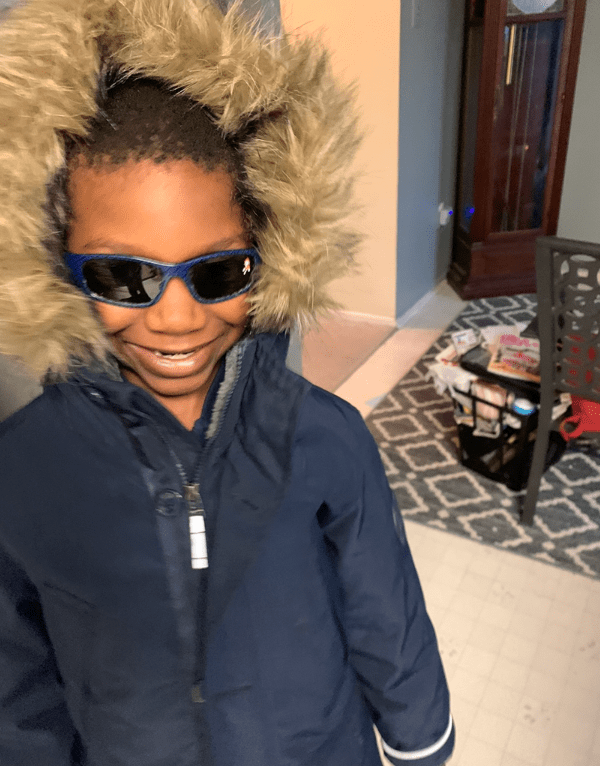 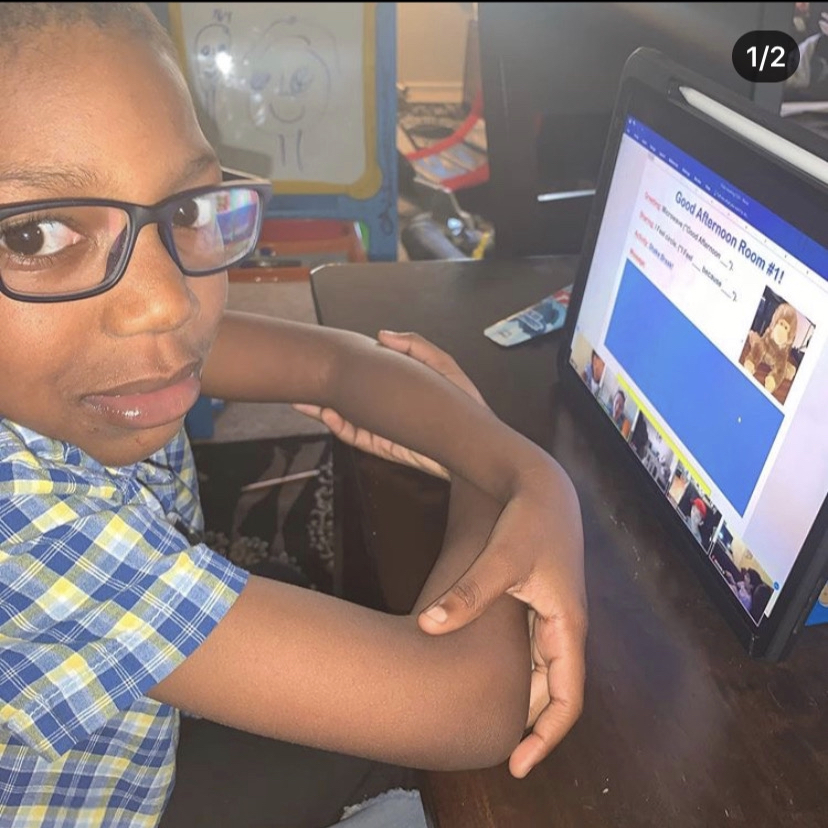 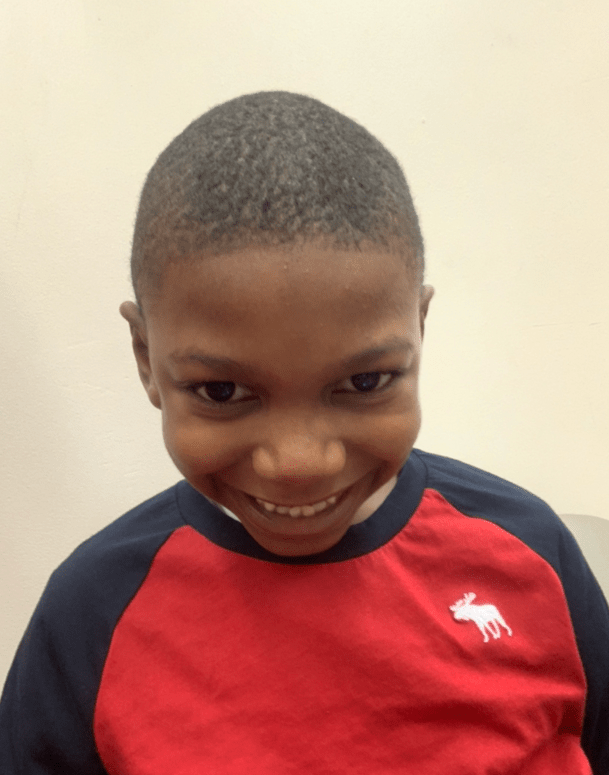 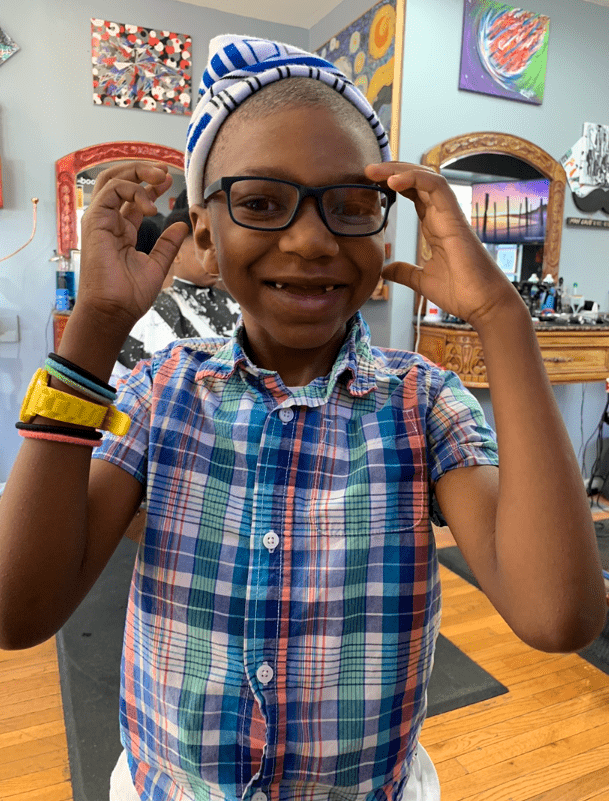 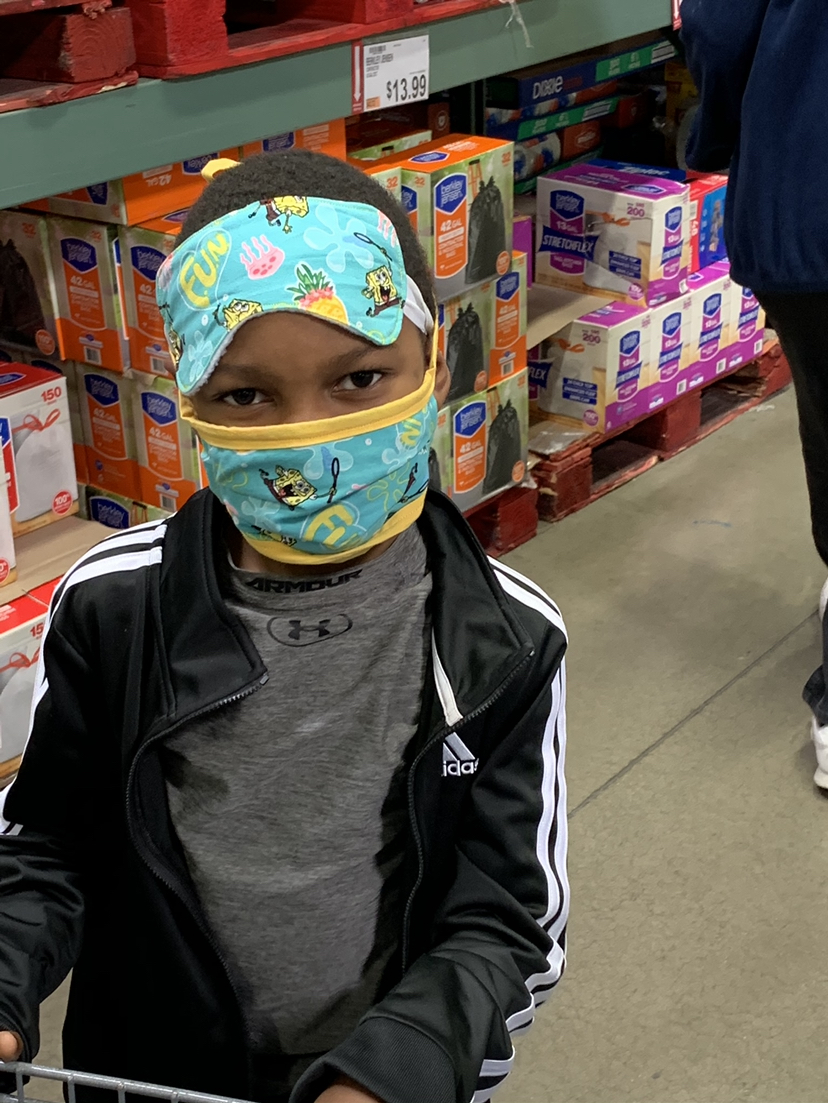