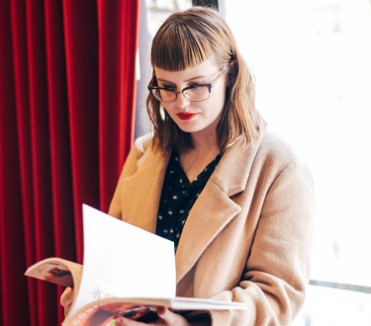 Today we’d like to introduce you to Jaya Nicely.

Jaya, let’s start with your story. We’d love to hear how you got started and how the journey has been so far.
When I was graduating Art Center College of Design in 2014, I knew I loved illustration but also wanted to explore something different. I had always wanted to be an artist but didn’t really feel fulfilled by just creating paintings or pieces to be framed. I wanted to pursue an application for my medium that would reach many more people, while also pushing myself to learn a new skill.

So, I started to teach myself graphic design. I co-created Compound Butter magazine with my cousin Jessie as a way to practice laying out type with imagery. I also interned at an independent publisher here in Los Angeles named Unnamed Press and designed their book covers. All the while I was doing freelance illustration, commissions, etc.

As I grew more confident in my skills as both an illustrator and designer I got greater opportunities-from drawing twenty-plus illustrations for one issue of Bon Appetit to becoming the Art Director of Unnamed Press and controlling the look of their entire publication library. And now Compound Butter is ten issues deep and continues to grow.

Another big step I took last year was working on my first ever book, “Offline Journal” which comes out this May. It’s an activity journal full of prompts, illustrations, and activities to help you spend more time off of your phone. I feel like I never get bored because I’m constantly working on different types of projects. I’m lucky to be able to not just call myself one thing and create work I love.

We’re always bombarded by how great it is to pursue your passion, etc. – but we’ve spoken with enough people to know that it’s not always easy. Overall, would you say things have been easy for you?
It hasn’t been a completely smooth road but definitely hasn’t been as bumpy as I thought it would be pre-graduation. I had a year where I got absolutely no freelance illustration jobs, that was a slow and slightly scary time where I didn’t even know if I would work editorially again.

But I think the thing that gets me through those slow times is that I never stop working on a project for myself, so because of that, it feels like I’m always working, creating, and pushing myself. Even though I wasn’t getting paid illustration jobs, I would draw a piece for Compound Butter and put that in my portfolio instead.

And I had designed the issues to throw myself into. I couldn’t have made it through that time if I didn’t have design skills because it was those freelance jobs that really helped me survive. I think it’s really important for artists and designers to have more than one skill to depend on. Being multi-versed in many applications can be a real life-saver.

We’d love to hear more about your business.
I co-created Compound Butter with my cousin Jessie at the tail end of 2014. It’s a publication of art inspired by food, and one of the best descriptions we’ve heard is that it’s like “If Hi-Fructose and Lucky Peach had a baby.

One of the things we discussed early on was making a magazine coming from two women’s perspectives in the art and culinary world. We were huge fans of Lucky Peach, but it felt like it was kind of a boys club. In fact, most things in those two areas felt like they were run by men. So we tried and will always try to make CB as inclusive as possible.

Another goal was to make art and food accessible. We were both interested in each other’s passions (mine being art, Jessie’s being food) but there’s always this sort of intimidation that prevented us from really learning more about it. I didn’t want to be laughed at or looked down upon for not knowing the right term, and she felt similarly.

I love food, but I didn’t want to look at a magazine full of recipes. But a story about how a certain dish affected you? I’m all in. We love the personal connection people have with food, art and everything in between and wanted to explore that more.

What were you like growing up?
I was and still am very introverted. I don’t find it hard to be alone, but don’t often know how to socially connect with people… so I think my art and all the projects I work on have been my way to bridge that.

Weirdly I would get so much anxiety when I thought about introducing myself to someone, but I could approach them and ask to draw their portrait very easily. It’s a weird duality. I’ve always been interested in creating things and have been lucky to almost always know that I wanted to be an artist. 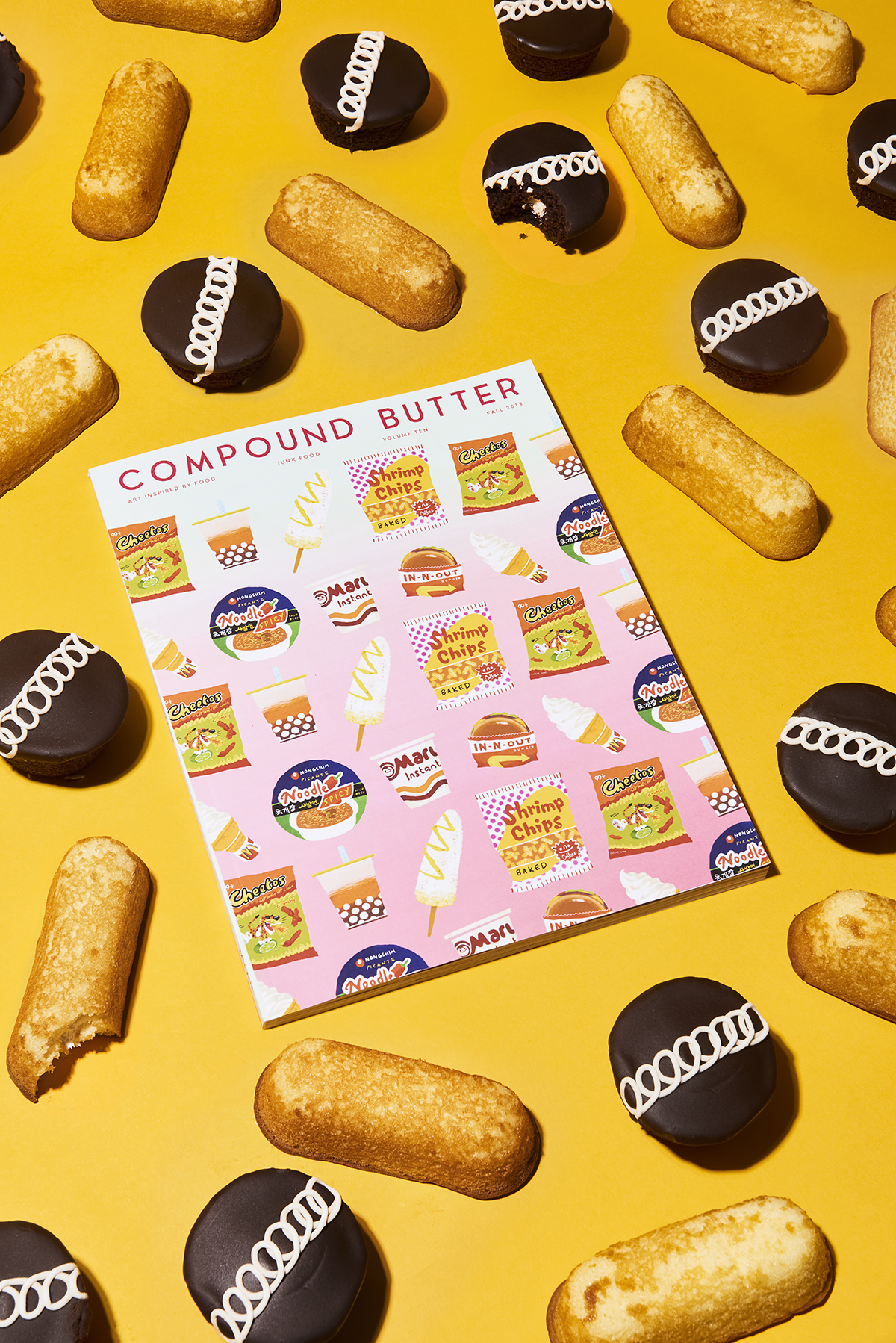 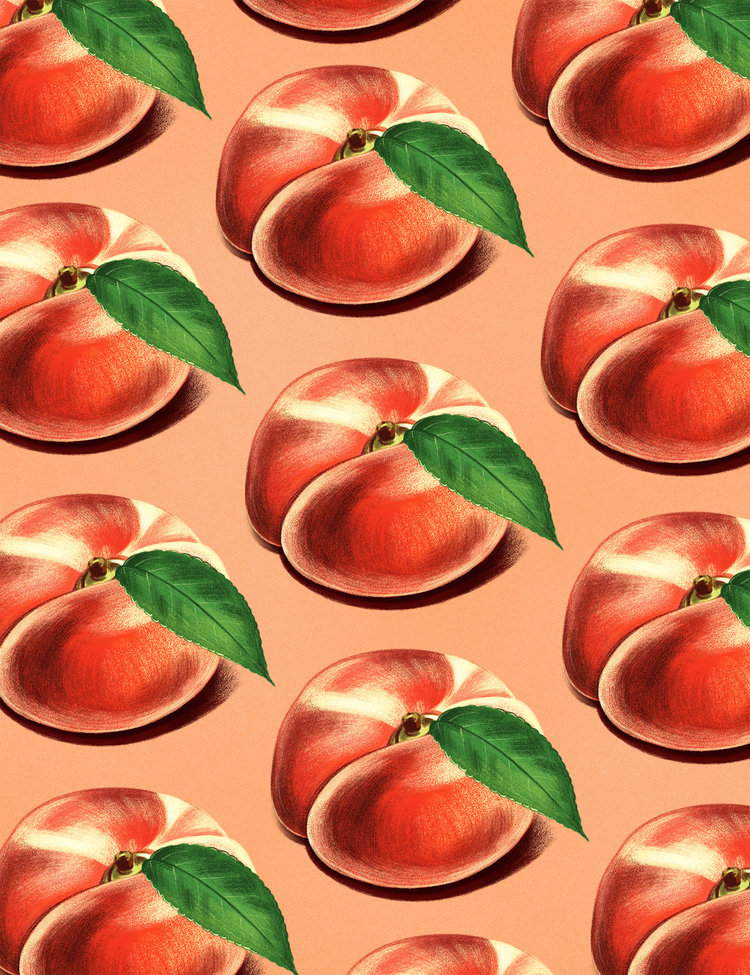 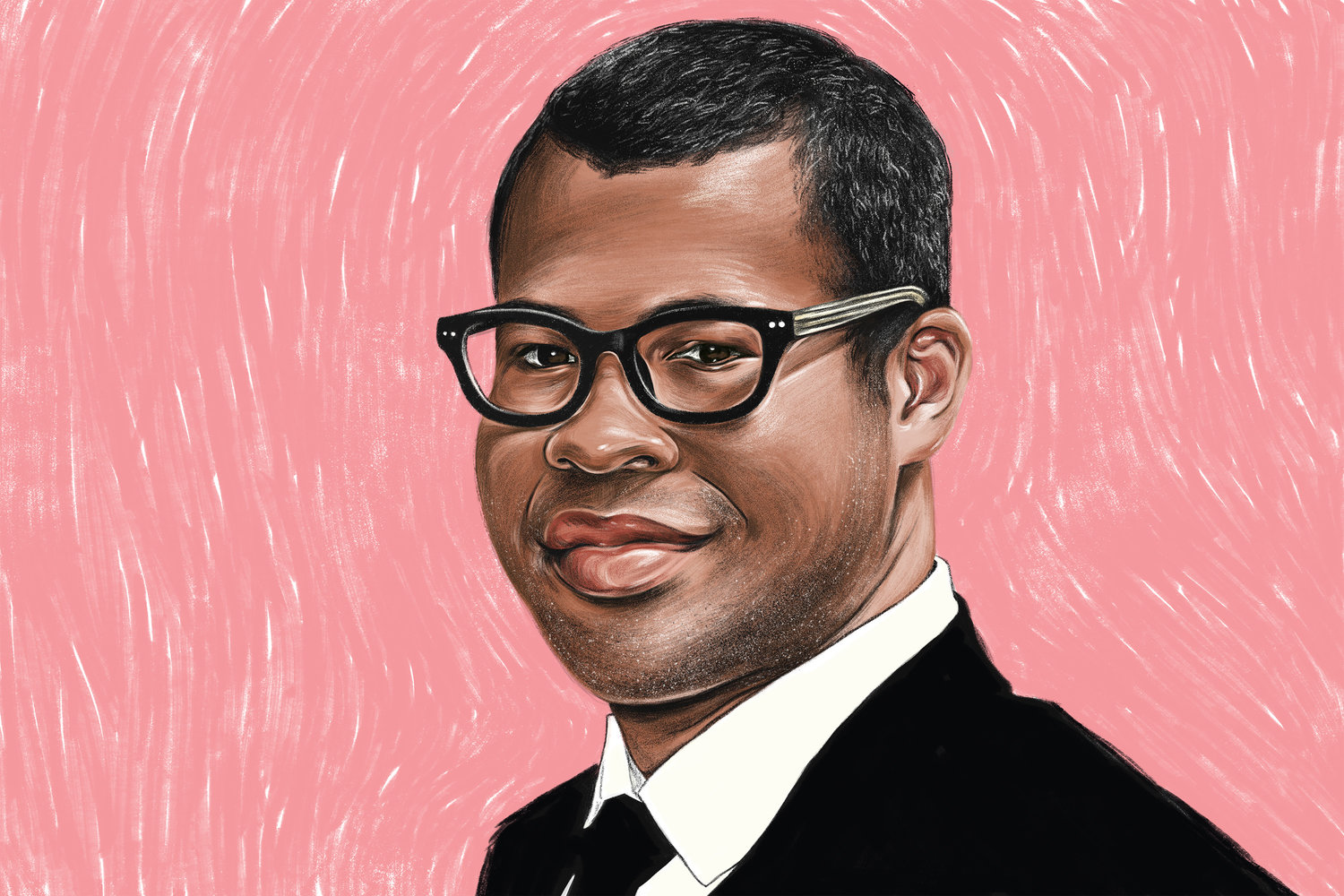 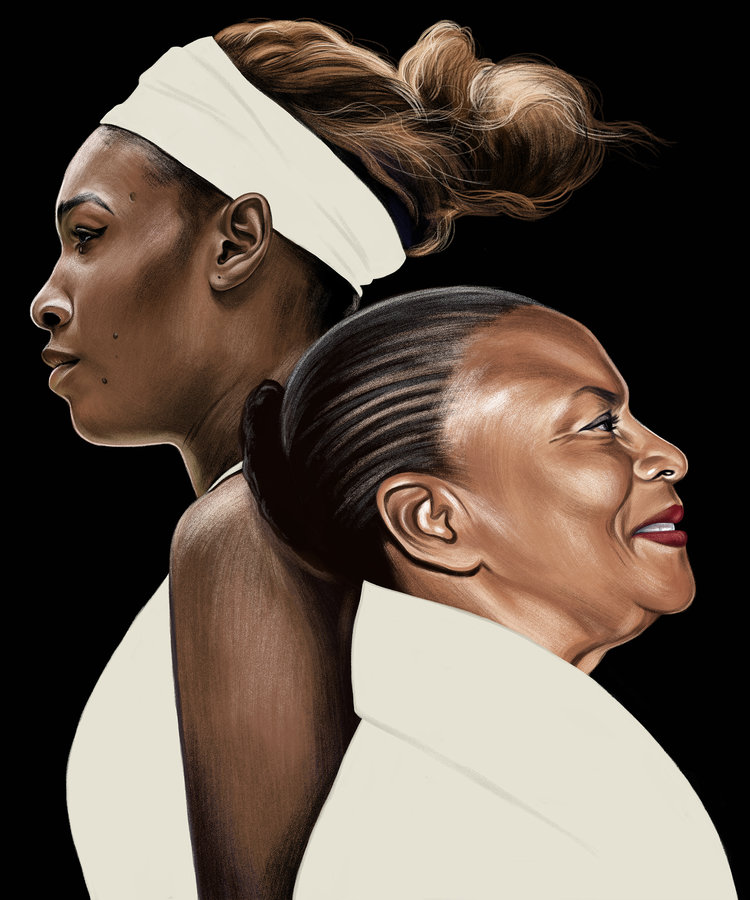 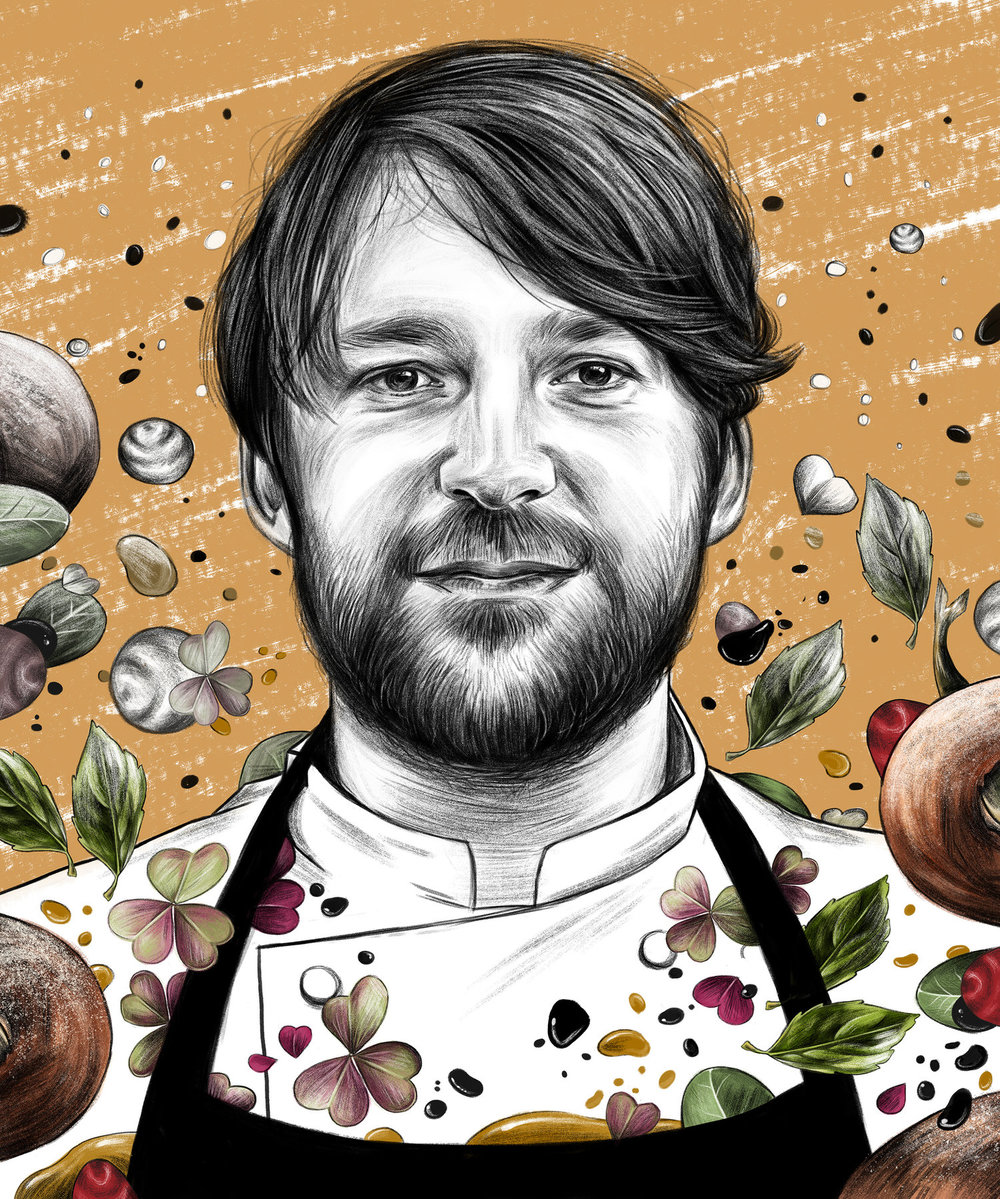 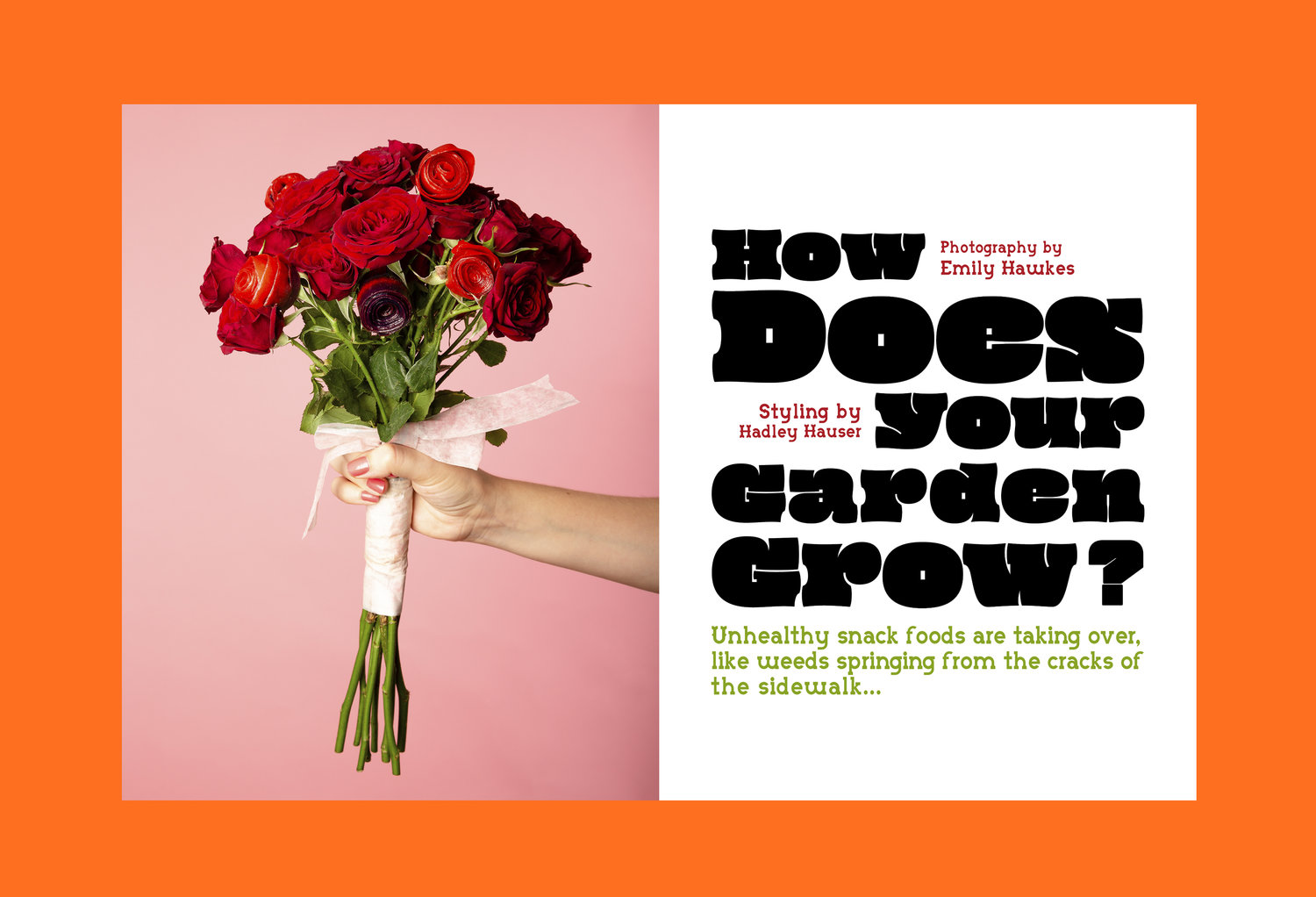 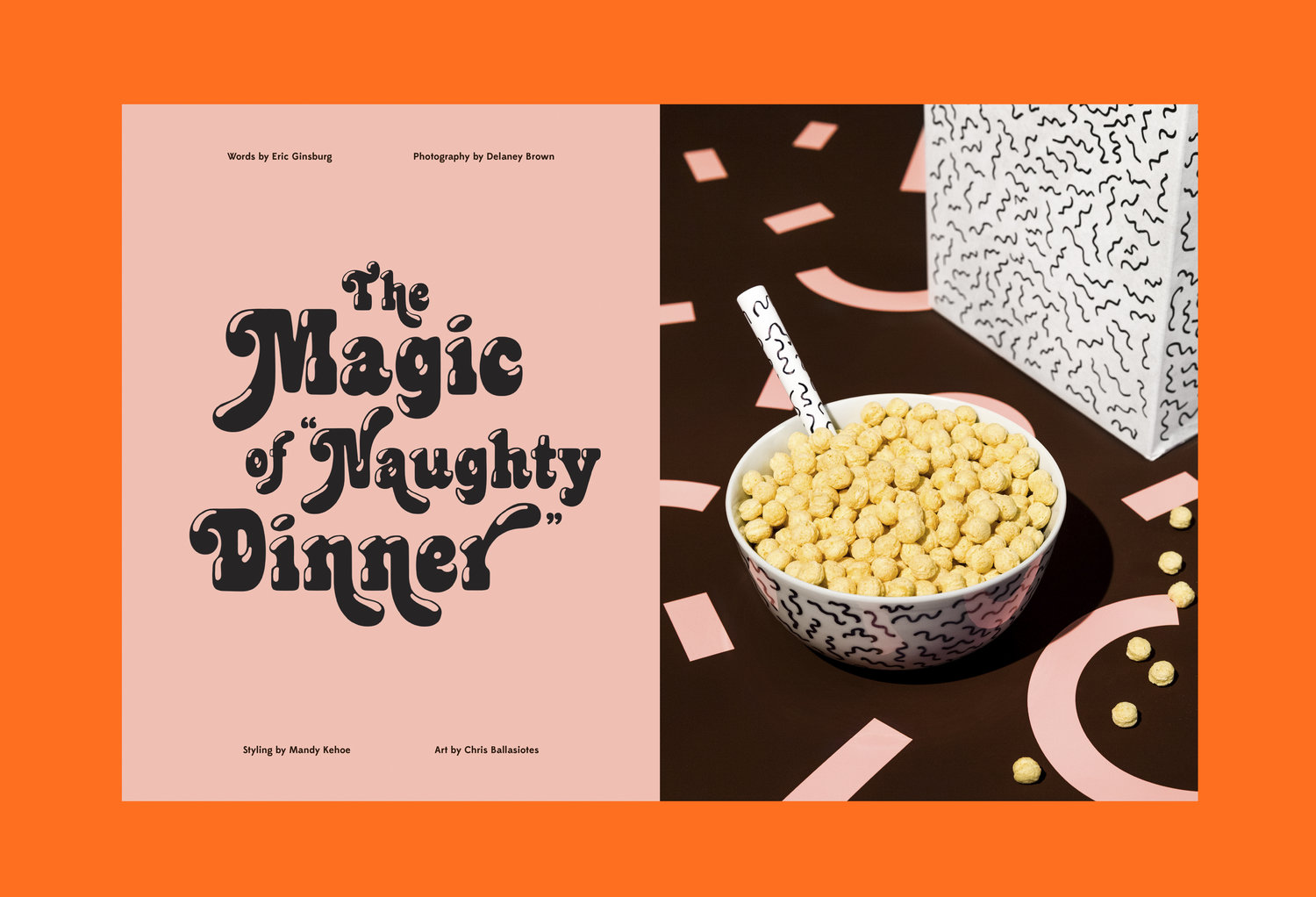