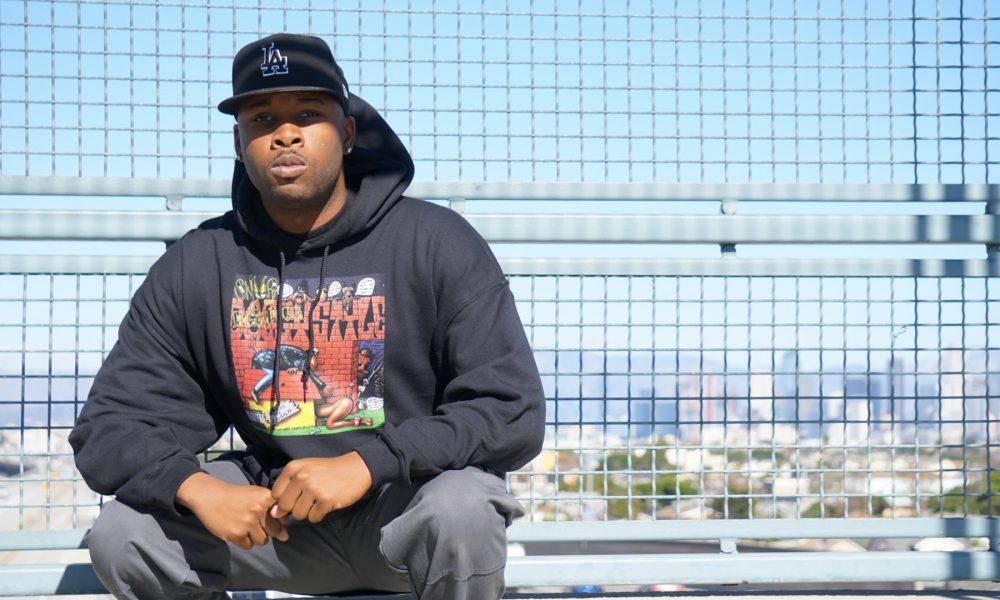 Today we’d like to introduce you to Jay Young.

So, before we jump into specific questions about the business, why don’t you give us some details about you and your story.
When I was sixteen years old in 2012, my mother gifted me a small Kodak film camera to use since I use to collect postcards of Downtown Los Angeles while growing up. As a youth, I was fascinated with how the Downtown skyline looked like from the late 90″s to the early 2000″s. So fascinated to the point of drawing the skyline on sketchbook paper at least once a week. Prior to receiving the camera, I realized how bad I wanted to capture my own pictures of the skyline and the city as a whole because the city was starting to change little by little around that time. In addition to this, I wanted to make sure I captured those moments around the city so they could be saved as archives for people like myself who love to reminisce and reflect on Los Angeles history.

Another factor that played a huge part with me getting out there to pursue photography was discovering the lowrider culture. Growing up in L.A, a few of my loved ones and I would visit the Crenshaw District to eat soul food at M&M’s, which once stood on the corner of King and Crenshaw boulevards. Each time we arrived or departed, we observed lowriders parked at the Krispy Kreme parking lot across the street and also cruising Crenshaw from Coliseum to Vernon Ave in the Leimert Park district. Later that evening, I was scrolling through and I happened to scroll across a flyer for the Super Natural lowriders picnic, which was taking place in a few weeks from that day. The day the picnic took place at Woodley Park in Van Nuys, I felt right at home with the atmosphere and the beautiful classics that cruised the park. Also, I met a lot of wonderful genuine people that I’m still friends with to this day. From there on out, I was hooked to the cities lowrider culture and wanted to expand my knowledge by listening to people of past generations tell their story in regards to how they were brought into the lifestyle, followed by learning about different types of lowriders.

Week after week, my loved ones would take a look at all the pictures I captured from each event and they loved every picture they looked at. At this moment, my mother told me I really should be serious about pursuing photography because I had the eye for it. Over the years, I’ve spent early mornings, late nights, and long days traveling to events via the Metro Blue Line, Green Line. and various bus lines to events that have taken place in South Central, Watts, the harbor area, & Van Nuys. Each occasion has been well worth the trip. I’ve captured a ton of moments that’ll last a lifetime, crossed paths with amazing people, and worked my way up as an artist. In all, I’m beyond grateful to be where I am today.

We’re always bombarded by how great it is to pursue your passion, etc – but we’ve spoken with enough people to know that it’s not always easy. Overall, would you say things have been easy for you?
The road won’t ever be smooth. Each road has its share of setbacks, challenges, and struggles that come along the journey. I’ve had my share of challenges, from not applying myself enough in regards to being creative with my work to being without a camera for the time being at one point due to a camera malfunctioning on me, and there’s other challenges that are yet to come. However, I’m determined to overcome each obstacle thrown in my path. As I grew as an artist, the first challenge I was have trouble with was figuring out what my purpose was as a photographer. There was a phase I went through where I wasn’t sure what I was doing, nor did I have a plan what my long-term goal would be. As a result, this would lead to me being discouraged and having the urge to retire my camera and not pick it up again.

However, after lots of reflection and prayer, giving up was not going to be an option. In the long run, all the pep talks I received from my loved ones motivated me to get back out there and resume what I started. The next challenge I struggled with overall was surrounding myself with other photographers who shared similar interests and support of my work. In the beginning, when I was starting out, I never received the equal support that I would give out, but that didn’t stop me from creating. In the end, my work began to speak for itself, and I crossed paths and befriended a few photographers who shared uplifting words that inspired me to be consistent with my work and speak all the visions I have into existence. Overall, all the struggles, challenges, and setbacks paved a way towards a greater comeback, a new beginning, and new opportunities. In all, it was worth it!

Alright – so let’s talk business.  What else should we know about you and your career so far?
I’m a street photographer, and I specialize in capturing the rawness of LA street culture. Over the last few years, I’ve given back to my community by capturing pictures of the street culture on the Eastside of South Central in the Low Bottoms to be exact since that is where the majority of my street photography is based out of. For instance, I love capturing low riders cruising around the area on a regular day outside of an event, whether its a solo rider or an entire car club that happens to be riding by at the right place and the right time when I happen to have my camera on me. In addition to this, I love collaborating with other people from the section, from capturing them around the streets they grew up on, the landmarks they grew up patronizing or promoting their own clothing brand, I do it all and that is what sets me apart from others.

What were you like growing up?
Growing up personality-wise, I was always to myself. Very quiet, never really wanted to be around a lot of people because that just wasn’t my character at the time. I was a friendly person and would socialize with others if I was approached, but I wouldn’t make friends. It took a lot of willpower to break myself out of my own shell because I was still finding myself as a person at the time, and I didn’t fully make that change until my junior year in high school, which was being more talkative and outgoing with others.

Interest wise, I was really interested in drawing at the time since I had two sketchbooks I would draw in for hours at a time despite my hand being tired. At that time, I was so into that because it was an escape and a stress reliever for me whenever I wasn’t having the best day. I didn’t develop anything personality wise until my first year out of high school, and from there I made a few friends, got out more, and would be the person who cracked jokes and made the people around me laugh. 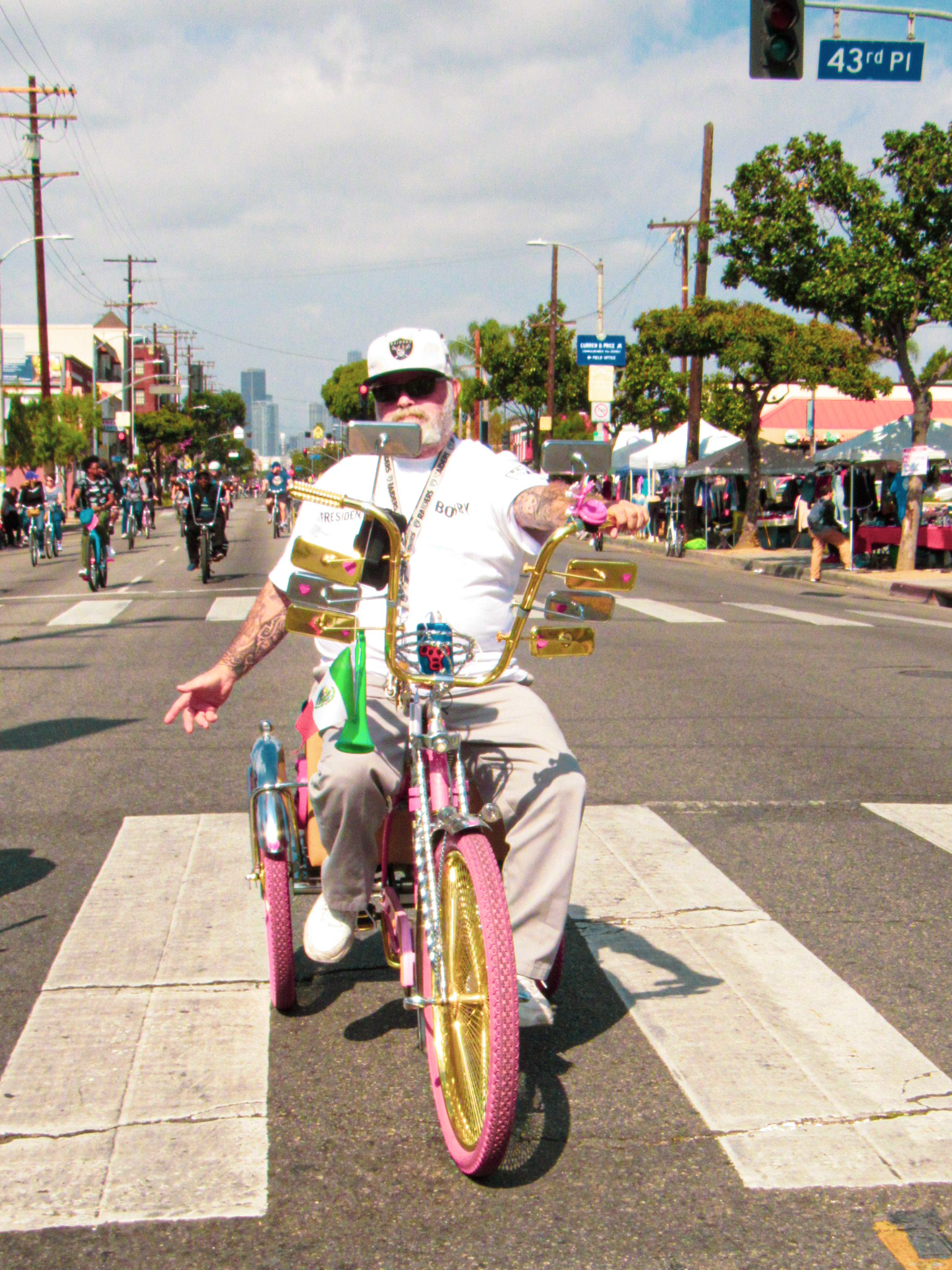 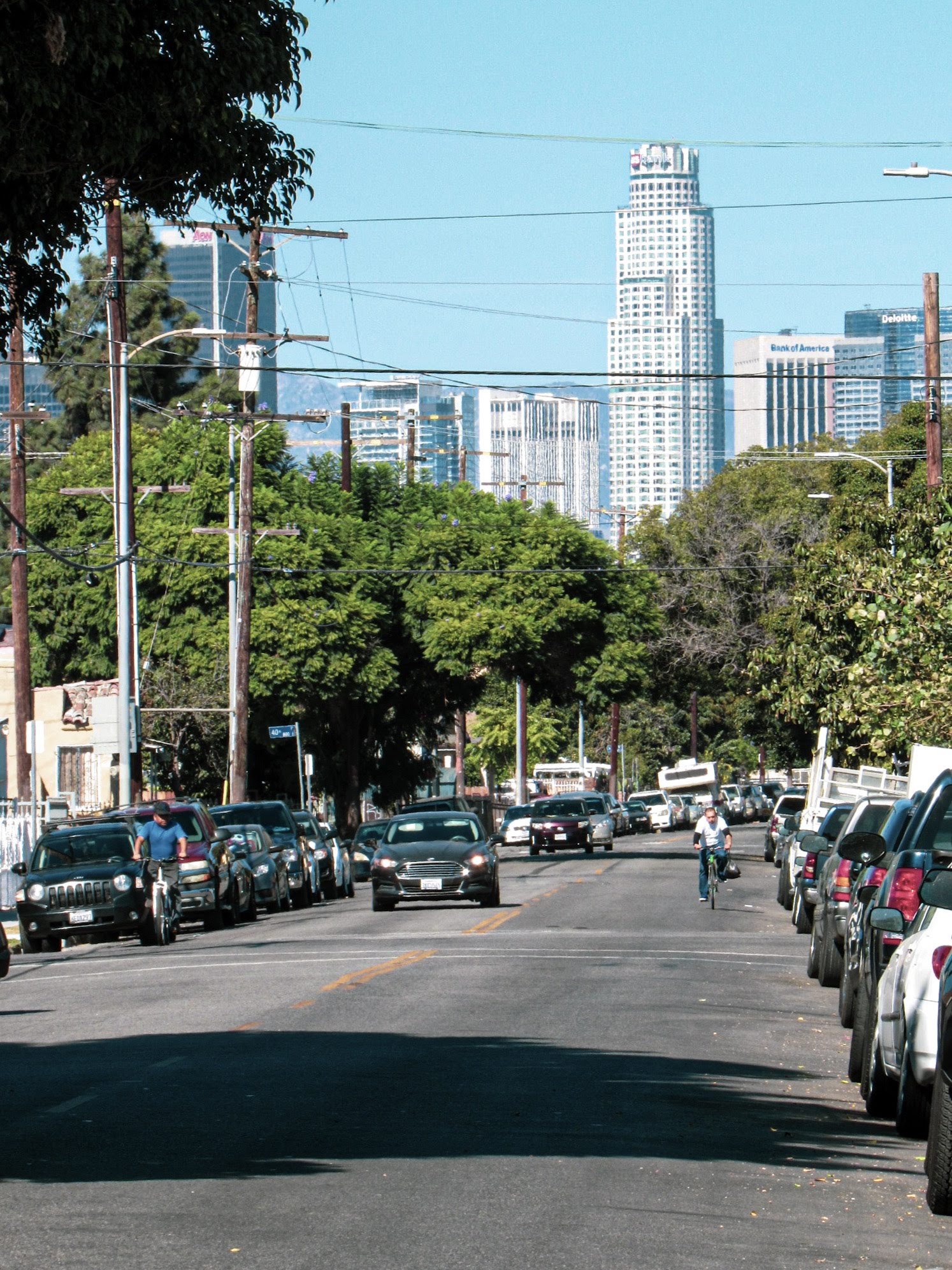 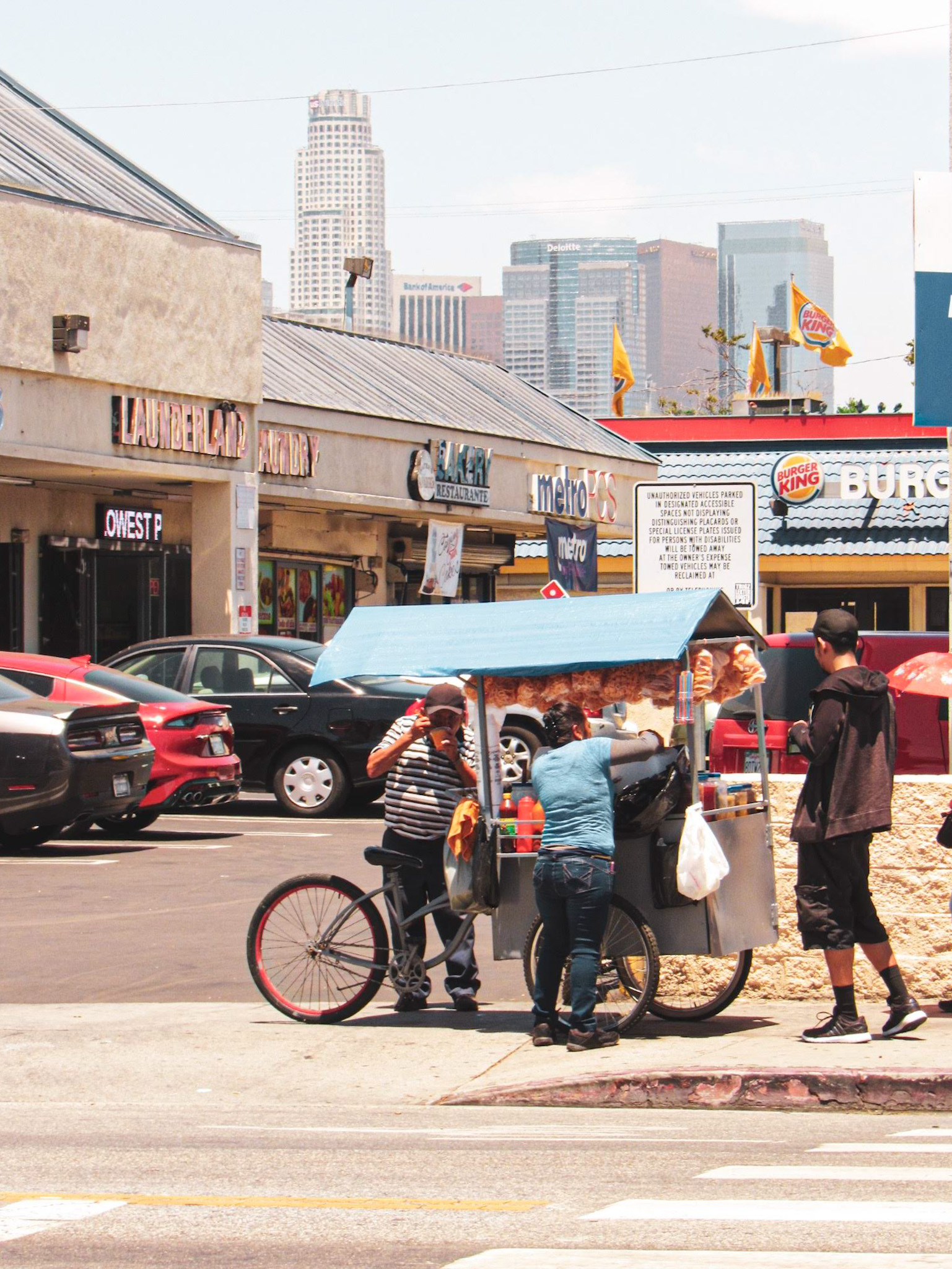 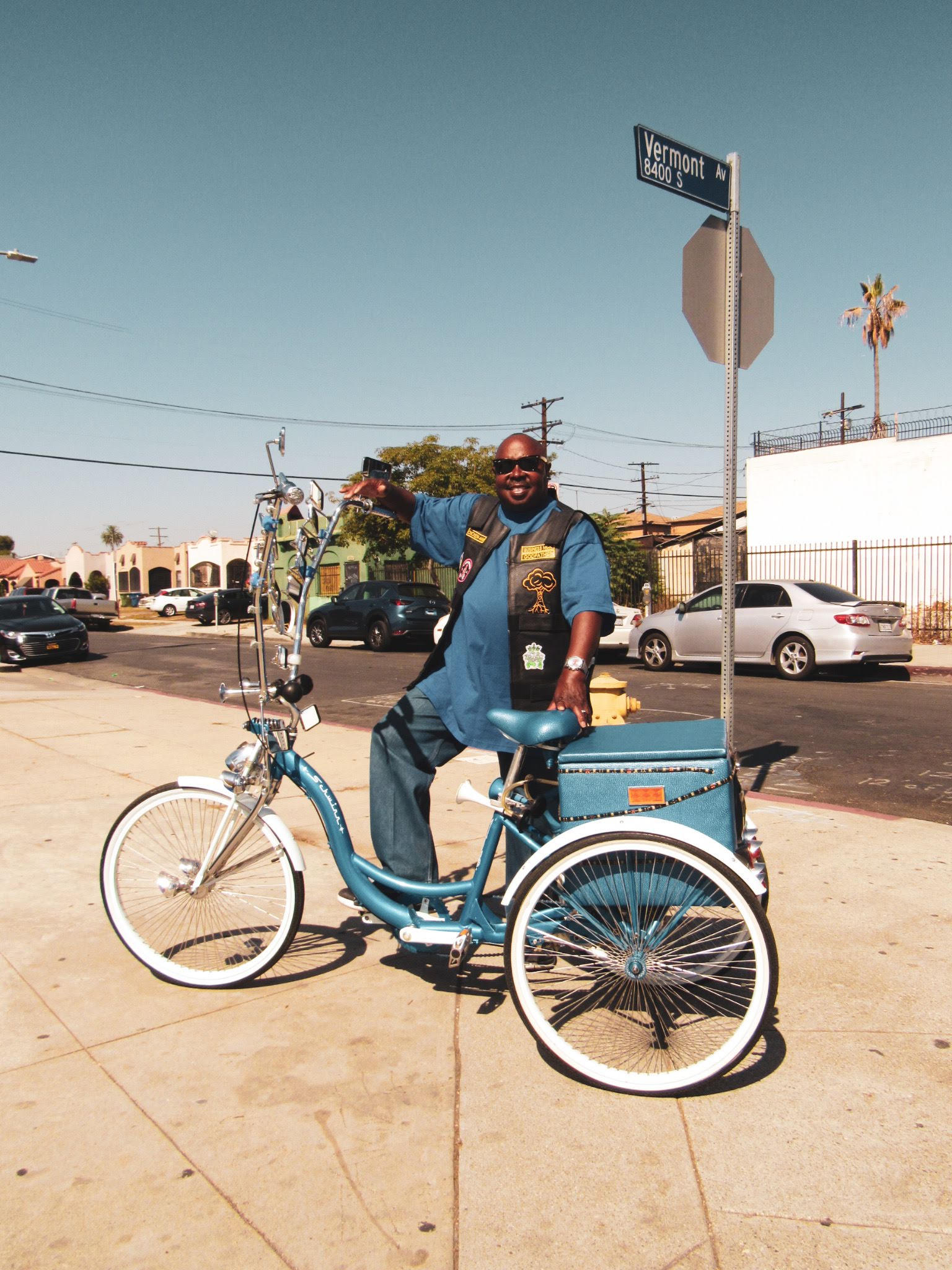 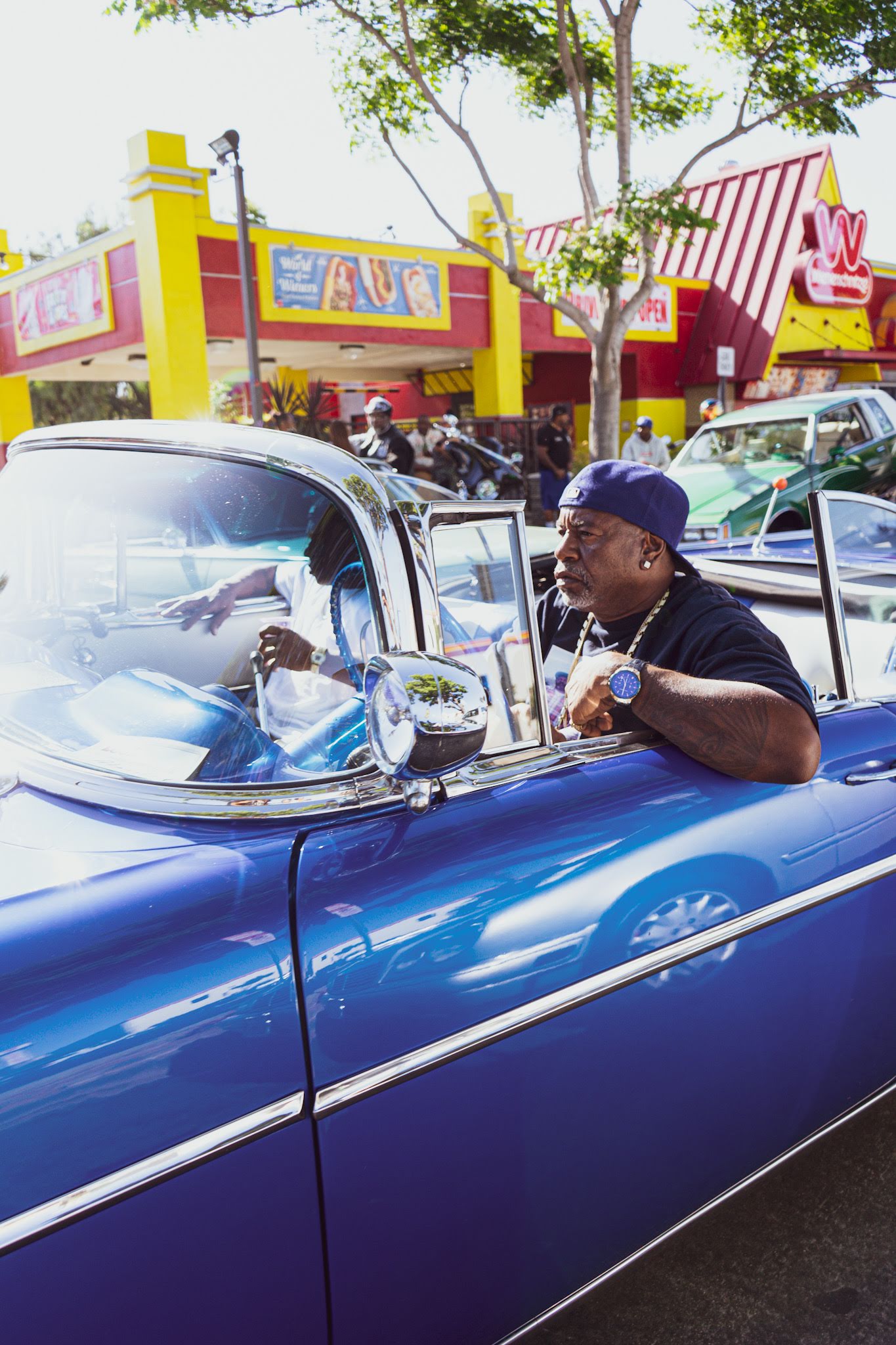 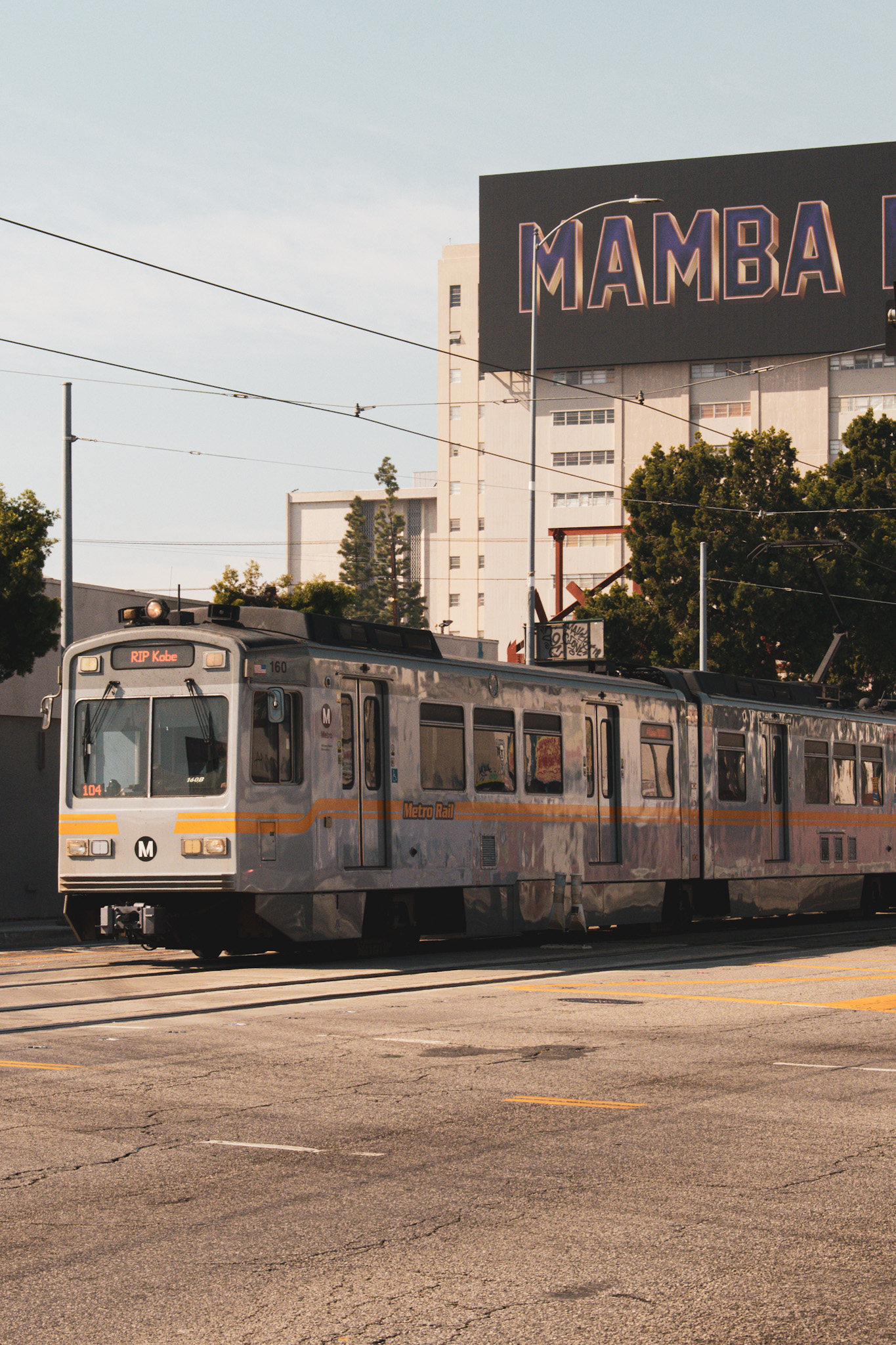