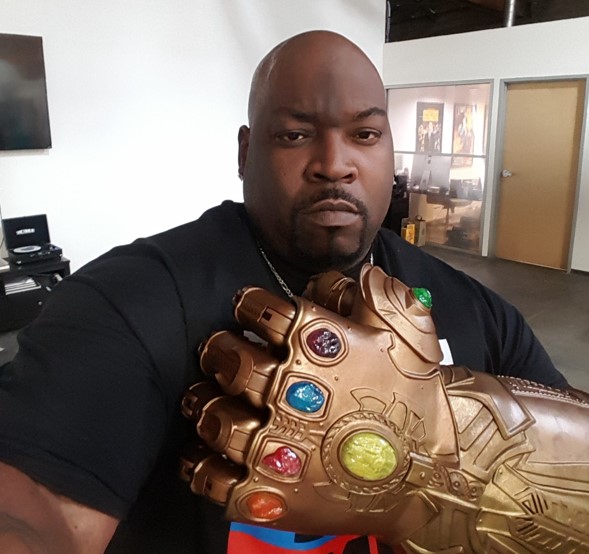 Today we’d like to introduce you to Jay Washington.

So, before we jump into specific questions, why don’t you give us some details about you and your story.
I’m originally from the south side of Chicago, born and raised. I was a nerd in every sense of the word growing up. From loving video games, comic books, cartoons, drawing them and much more i was always a little bit weird. I grew up in a particularly violent neighborhood which kept me in the house and with an overprotective mother in a good way.

I was burned on the right side of my head and my right shoulder when I was two years old by pulling a pot of boiling water off of the stove and onto myself. Because of that I was teased a lot in school and called a lot of names. I normally said nothing back until one day I had officially had enough and started to do whats call “roasting” relentlessly and making people laugh. It went from there to me being able to crack random jokes in conversation and make random people laugh.

Time went by and my nerdyness was still there and even expanded with my love of professional wrestling. I would draw some of my favorite cartoon and comic book characters while sitting outside on my front porch. Many times that was cut short due to all of the gang violence in my neighborhood. Growing up on the south side was an obstacle course within itself.

But while navigating through the course I found an outlet in one of my 1st loves in professional wrestling. I joined Windy City pro wrestling in the spring of 2000 and that afforded me the opportunity to travel throughout the country and make many life long friends. Many of which who have gone on to find success in some of the major wrestling companies (WWE, IMPACT, AEW, ROH, etc.). In 2009 due to a neck injury i stepped away from the squared circle and after being “discovered” on Facebook tried my hand at my very first comedy open mic.

After going through the good times and the bad (mainly more bad) and bombing a lot and figuring out who I was and wanted to be on stage, I found my voice and was able to do a variety of shows and work an incredible line of talent.

Standup comedy leads to me getting my first theatrical and commercial agent in Chicago. After a string of failed auditions, I finally landed one which was a national commercial for TD bank. Following that, I finally was able to land auditions and book a couple of movies one of which was Spike Lee’s Chi-raq which I was able to play one of the co-stars alongside Wesley Snipes.

After the opening of the movie in theaters, I then moved out west to Los Angeles to further elevate my dreams and my goals. It took some time but I was able to get acclimated into the stand-up scene and even garner an agent out here. More opportunities and film bookings arose which have been surreal but one that stood out was what I gained from an open mic in Sherman Oaks.

I was given the chance to appear on a very popular Youtube network and from there opened up more doors than I could have ever imagined. Now along with telling jokes in and around the Los Angeles area. I am a host on a very popular Collider Video network and have been brought in to many comic cons to both speak on panels and interview many top celebrities. I also have developed an extremely popular podcast “The Mad Titan Podcast” where I get people caught up on the happenings in the Marvel and DC live action and cinematic universes. Also, I lend my talents and wrestling experience to the Wrestling Compadres Slamcast.

There are so many things I now find myself being involved in from hosting, producing, acting, writing but my first love will always be getting on the stage and making crowds no matter big or small laugh their troubles away and have fun with me while I deliver some Educated Insanity.

We’re always bombarded by how great it is to pursue your passion, etc – but we’ve spoken with enough people to know that it’s not always easy. Overall, would you say things have been easy for you?
It most definitely has not been a smooth road for me. From moving across country with only $1300 and not initially having a place to stay to having all of my belonging stolen out of a different apartment I was staying at. To going homeless and having to live out of my car for some time to staying in hotels provided by a friend. Losing all of my money again. Then in February 2018 I had to have a life saving emergency tracheotomy after having an abscess rupture in my throat causing my neck to fill with pus and air and almost completely closing up my epiglottis. From there I experienced an extreme level of PTSD that made me suicidal and finally reach out to a professional to seek mental health help.

There is also the struggle of feeling that coming into something you are qualified for job wise won’t happen because there are places that feel that they have their one black man or person of color so they do not need another. Overcoming that and steadily pushing and knowing what I’m capable of keeps me striving not only for myself but for my children as well.

We’d love to hear more about your business.
My business is best described as a freelance entertainer. I am a stand up comedian, actor, writer, host and overall amazing black dude that does a lot of dope stuff. I’m most proud of the ability to be able to do what i love on a variety of fronts and honestly can’t be quantified into one thing.

What sets me apart from others is my hustle, my drive, and my perseverance. I don’t believe in failing no matter how many setbacks I endure.

What were you like growing up?
I was always energetic and wanted to have fun. Even after I was burned at 4 and was teased so much, I never lost that spark. I was an avid lover of comic books, cartoons, video games, and drawing. Professional wrestling was high on my list as we used to have makeshift wrestling matches in my front lawn which upset my grandmother A LOT lol. 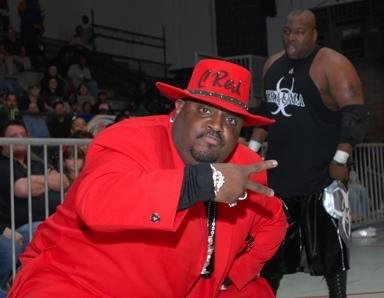 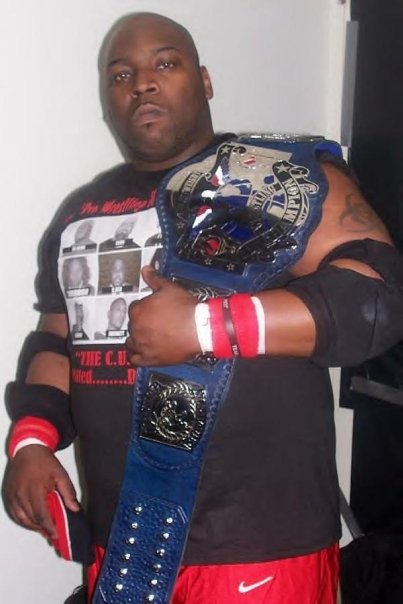 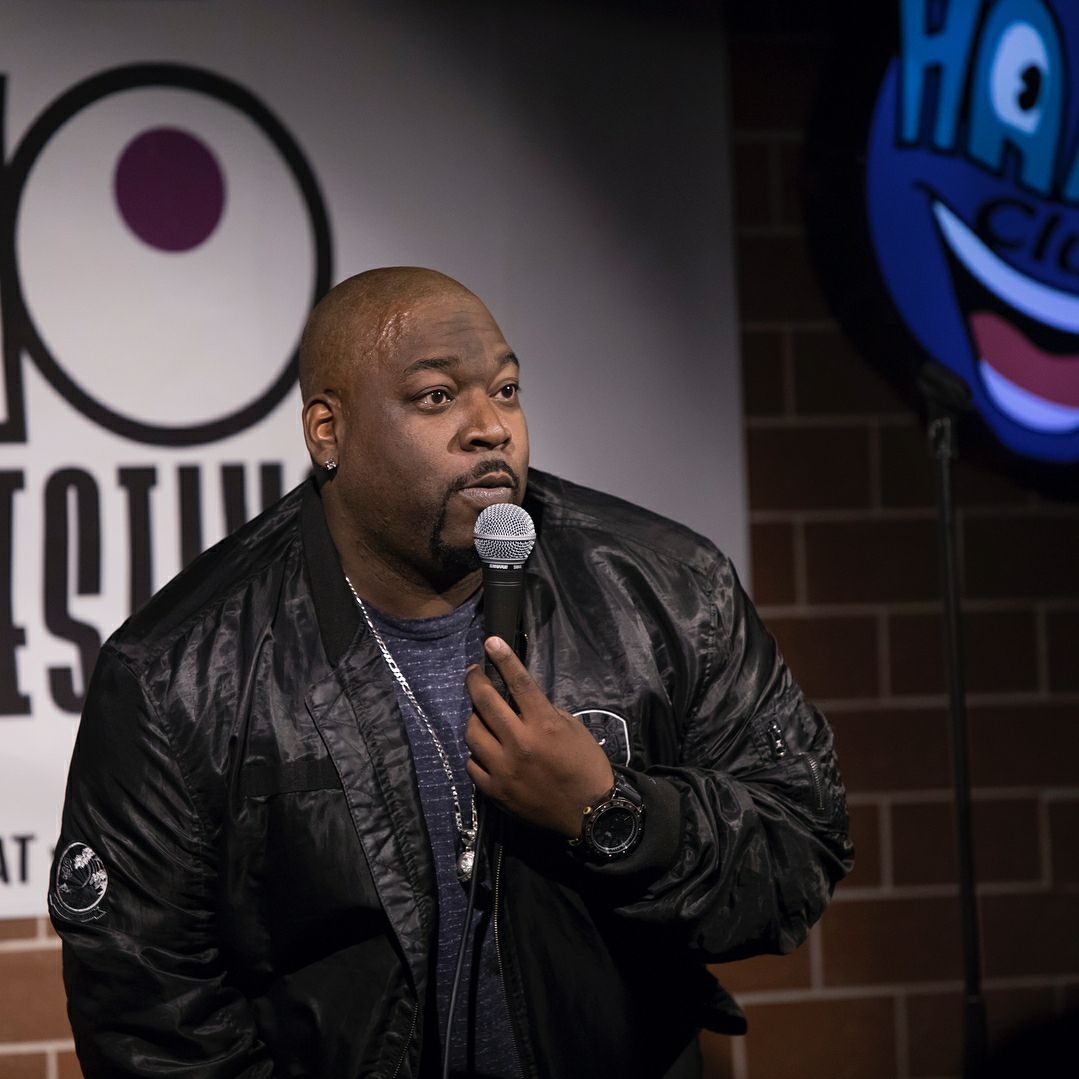 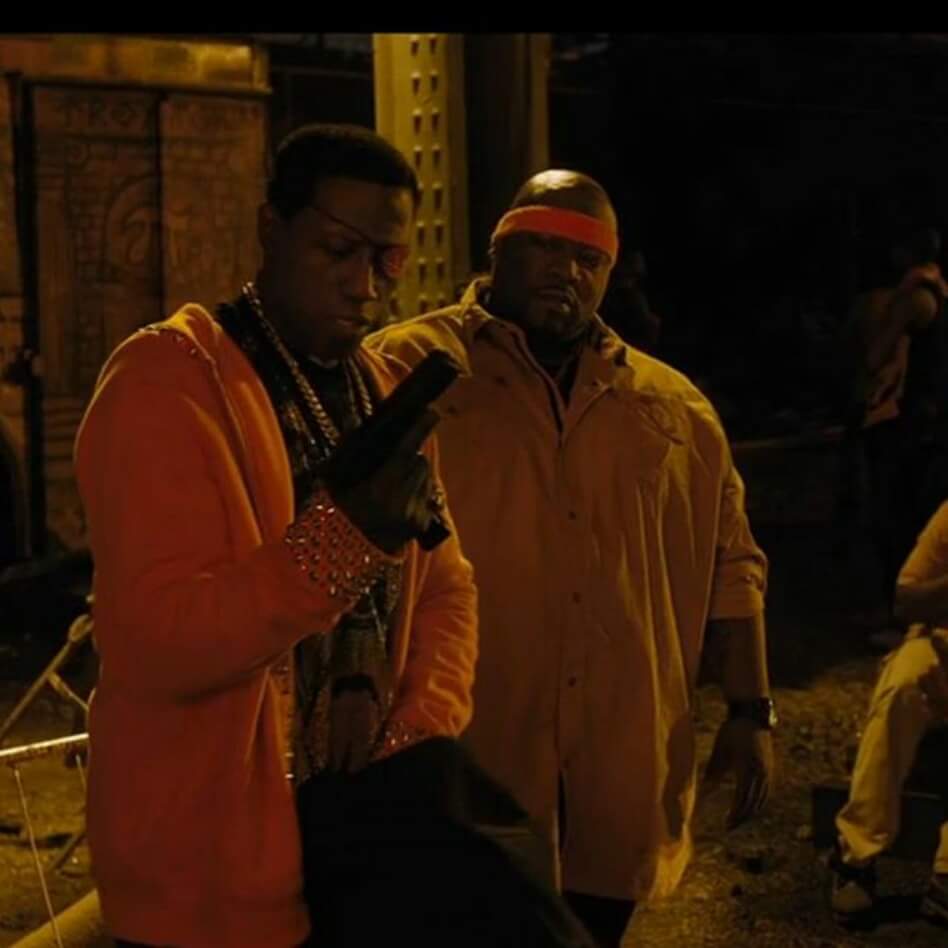 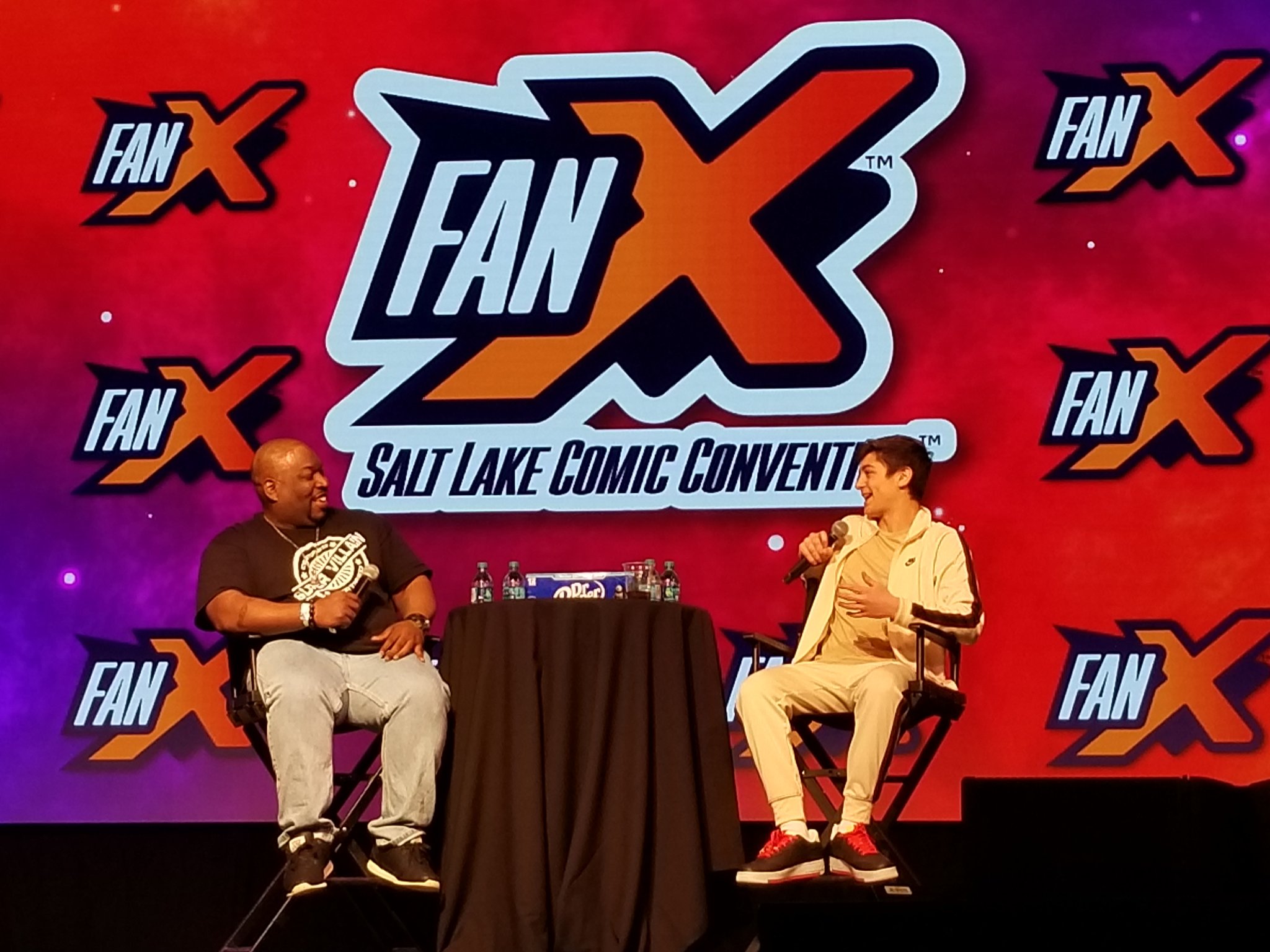 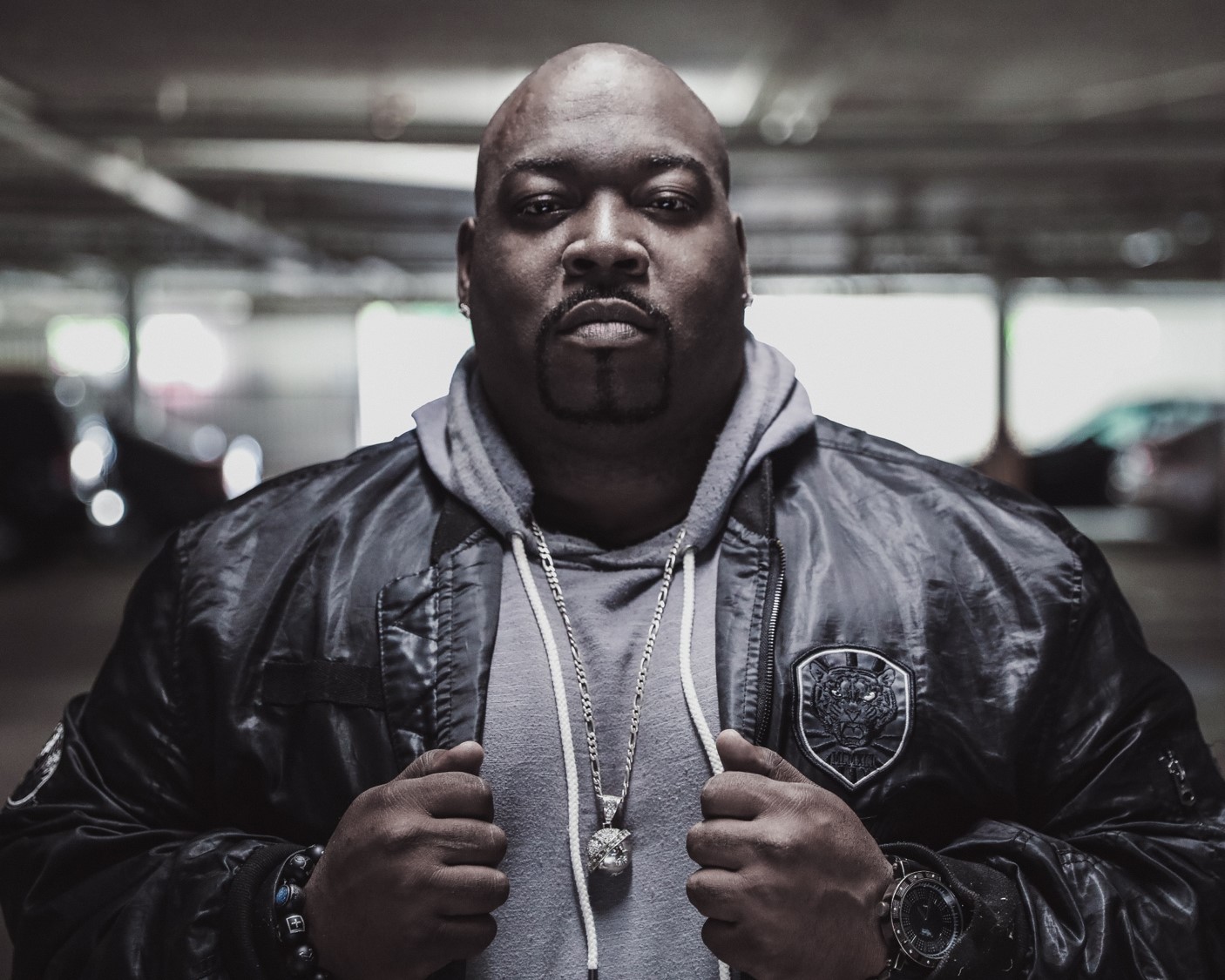 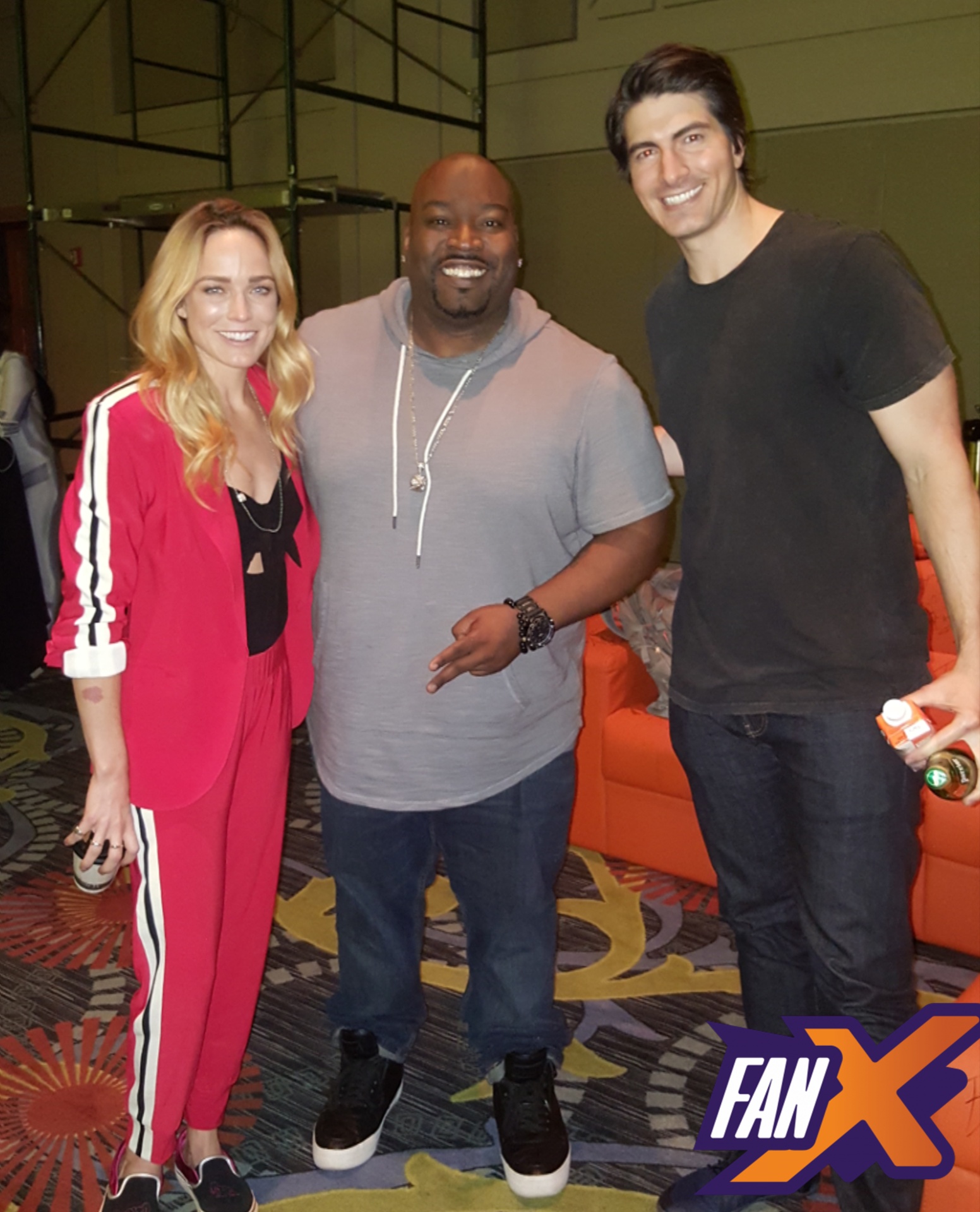