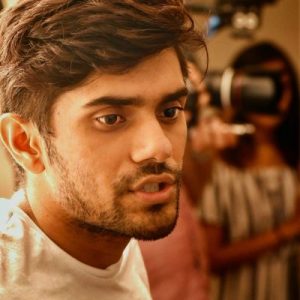 Today we’d like to introduce you to Jay Parikh.

Jay, can you briefly walk us through your story – how you started and how you got to where you are today.
I come from a beautiful city of Vadodara, located in the state of Gujarat, India. I have been making films for 9 years and still counting. I wanted to be an actor, but my true calling was a filmmaker.

I was pursuing a degree in engineering and electronics while trying to become a filmmaker. After graduating in 2011, I worked as an assistant director in a television show to get hand some experience in the film industry. In 2012, I moved to the United States and by that time I had made ten short films. Back home in India, my films did well in film festivals, which was great motivation for me to keep going. My passion for filmmaking kept growing from there.

Pursuing filmmaking with a full time job was not easy, so I decided to quit my job in IT so I can focus full time in filmmaking. In 2015 I made a short film called “The Sentinel”, which won the International Accolades awards. Winning the Accolades award was a good milestone in my filmmaking journey.

During my visit in 2016, I launched the first Gujarati webseries called ” Varta re Varta” (the story tales) season 1, which I created in just 20 days. This experimental season received good response from audiences and that motivated me to create season 2. After 2 years of hard work, season 2 is now currently on Youtube. This season I have a total of 8 episodes and each episode is 10 minutes long.

Overall, has it been relatively smooth? If not, what were some of the struggles along the way?
Filmmaking is like drinking wine, the more I drink the more I go crazy.

I had many challenges and  obstacles to over come though because I was an engineering student while trying to become a filmmaker. In addition, I had no resources or connections to the film world. During the little free time I had from studying, I would try and collaborate with other filmmakers, but that was not an easy task.
After graduating from film school, my biggest challenge was funding a film. I then decided to do a crowdfunding, which was a new process for me. Figuring out a campaign strategy to finding the right team for me  to work with took a year to complete.

Even though I had graduated from film school, I did not have a job and supporting myself was a great challenge.

Moving to La was also an obstacle because I had no connection to the film industry and did not know anyone. It was also difficult starting a new life in a new city and finding work was extremely difficult. It took me a while to figure out the LA life and how the film industry works.

Making films in LA is very difficult compared to the East coast and is more expensive. It was challenging to find passionate people to collaborate on my webseries project.

With all this struggle, in personal life financial crises, health crises make the journey tougher than it looks.

I come from a family with no ties to the film industry. It took me 9 years to make my parents understand about my struggle and still struggle to understand what I am doing with my artistic career. I have learned that pursuing dreams comes with many challenges, but I am willing to take on those challenges.

I am so devoted to the art of filmmaking that I make very little time to my personal life. Many of I also have learned to turn my life experiences into creative and artistic expressions for my filmmaking .

We’d love to hear more about what you do.
I produce and direct films. Also, I come up with concepts and collaborate with writers to write screenplays.

What is “success” or “successful” for you?
My cinema style is different so when people watch it and send me their feedback itself is a success to me. Looking forward to starting my own production company. 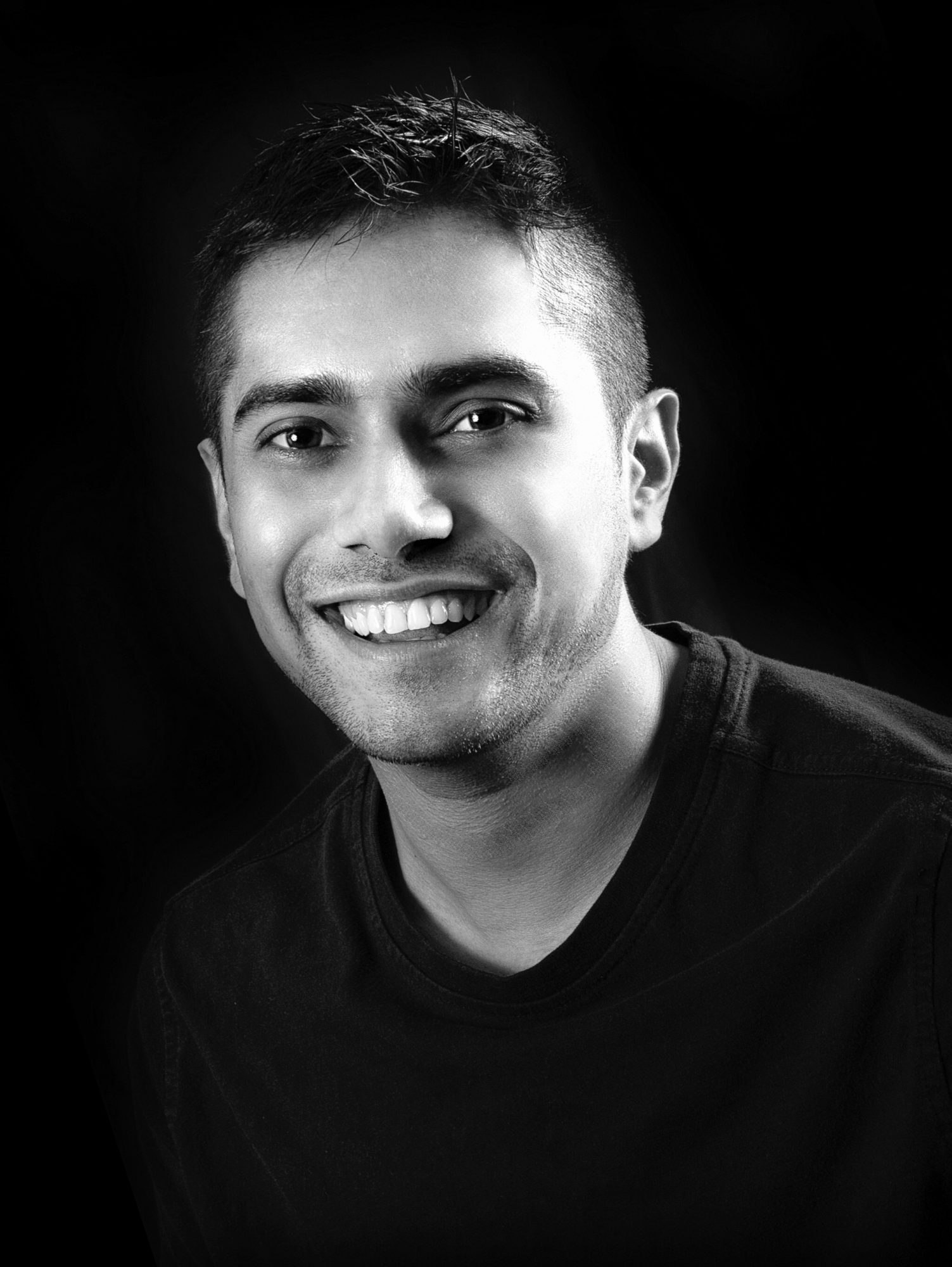 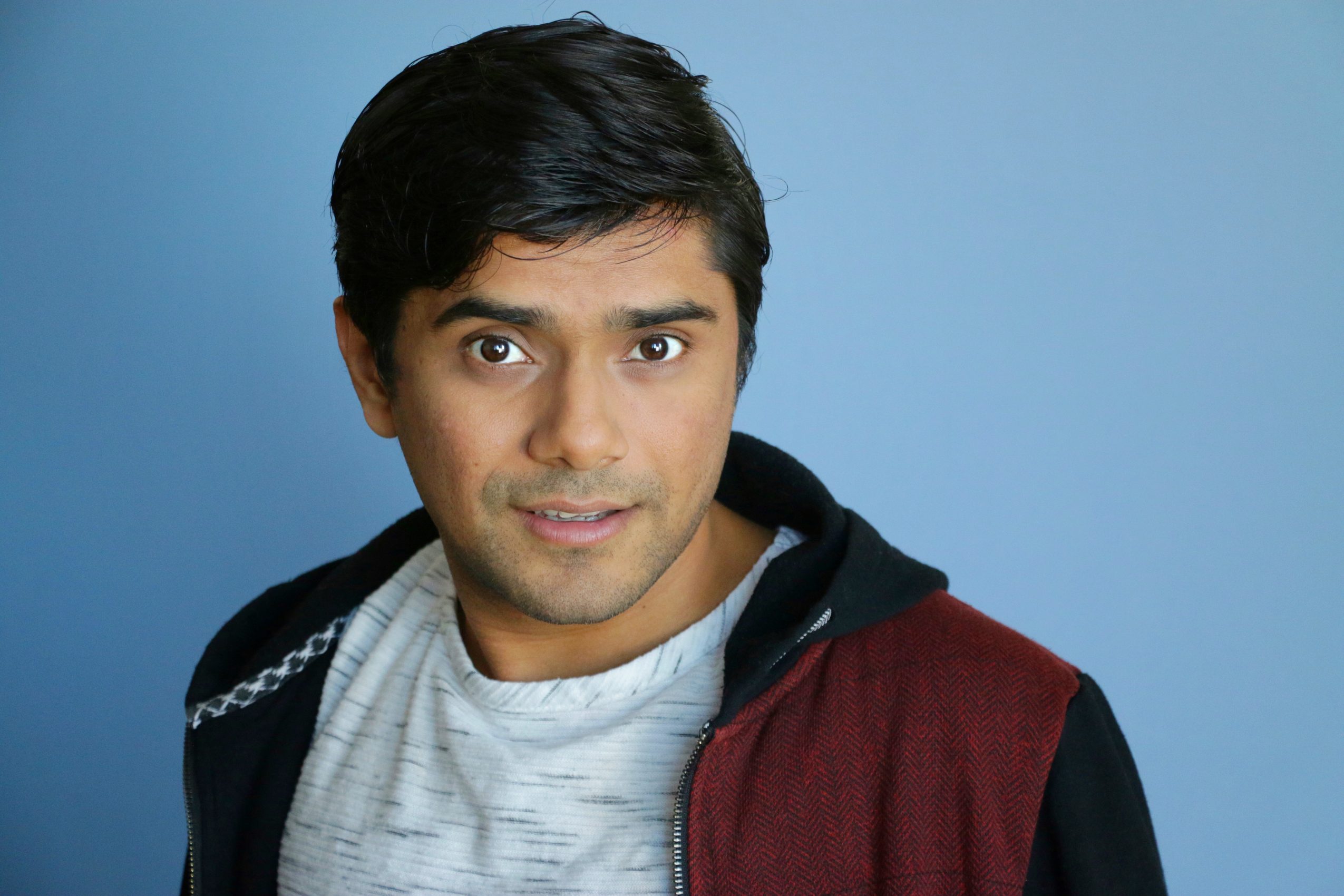 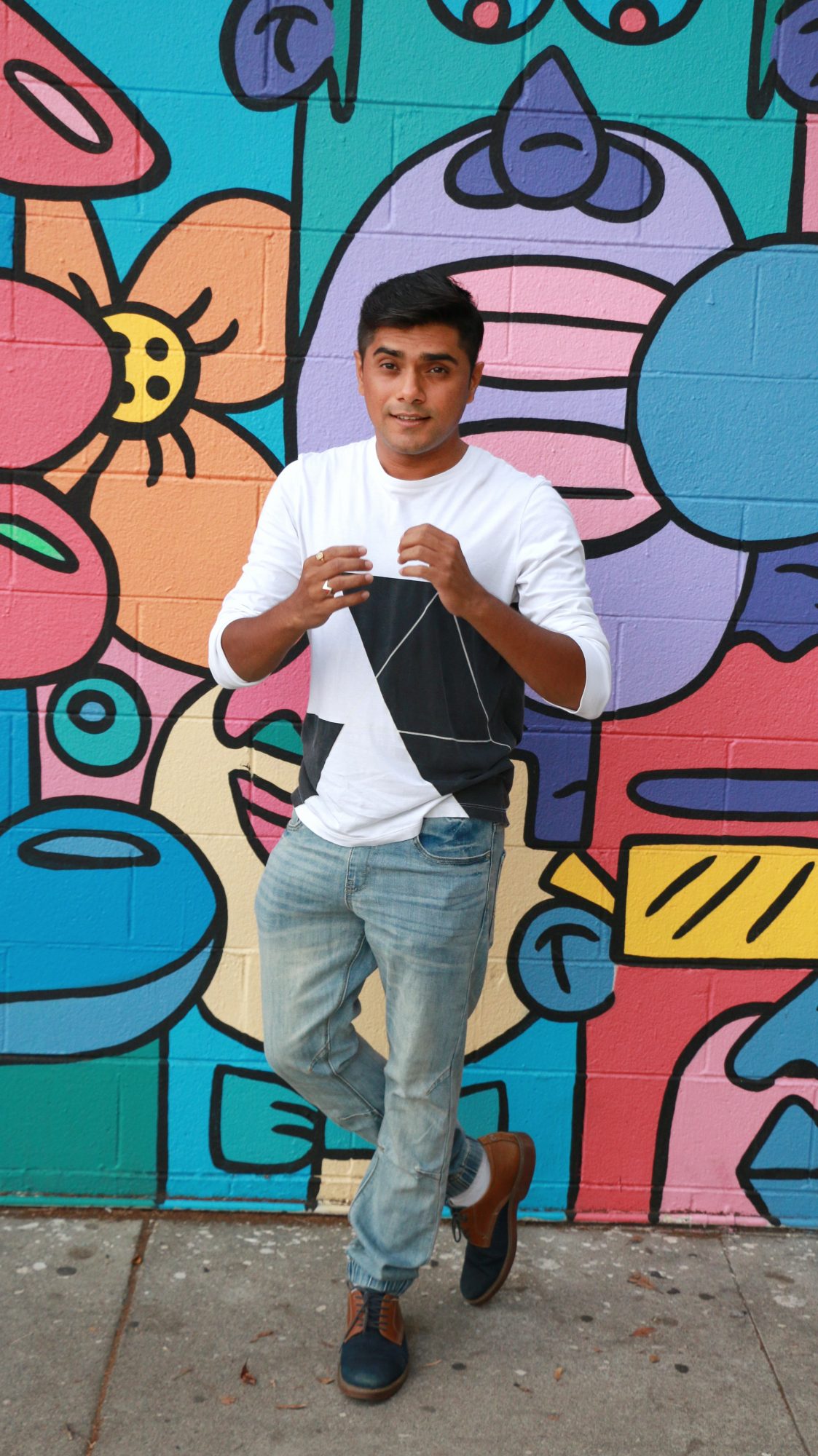 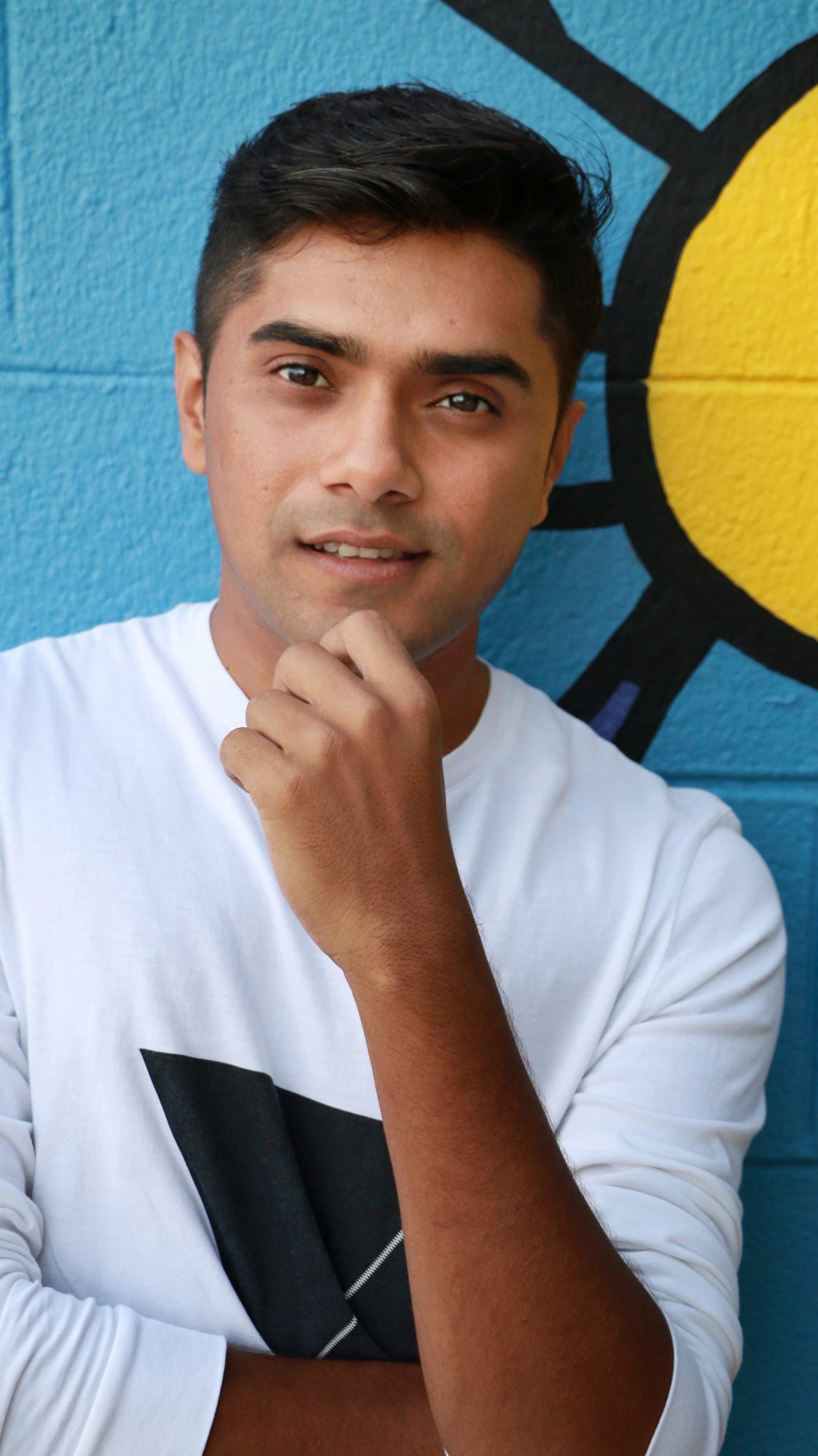 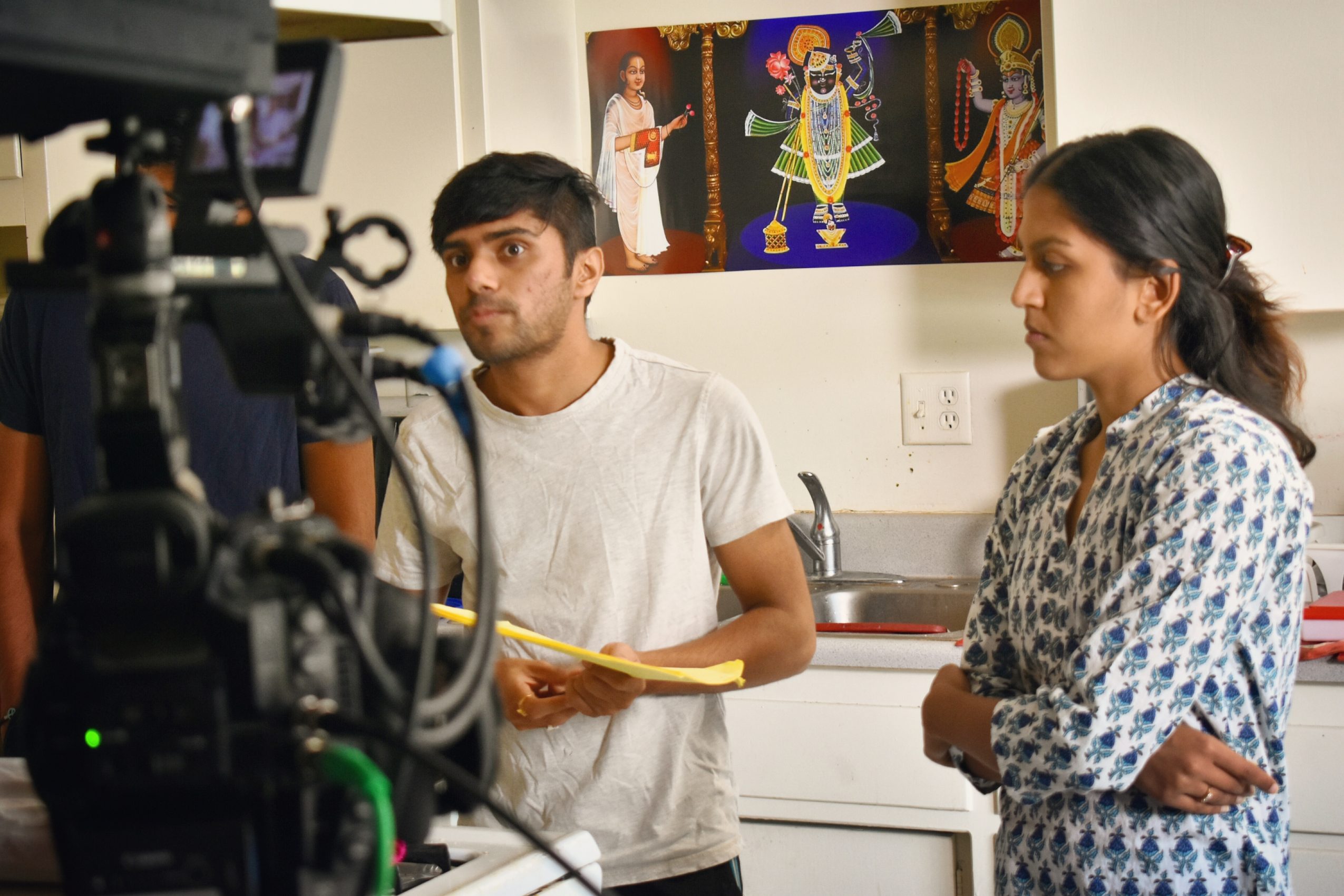 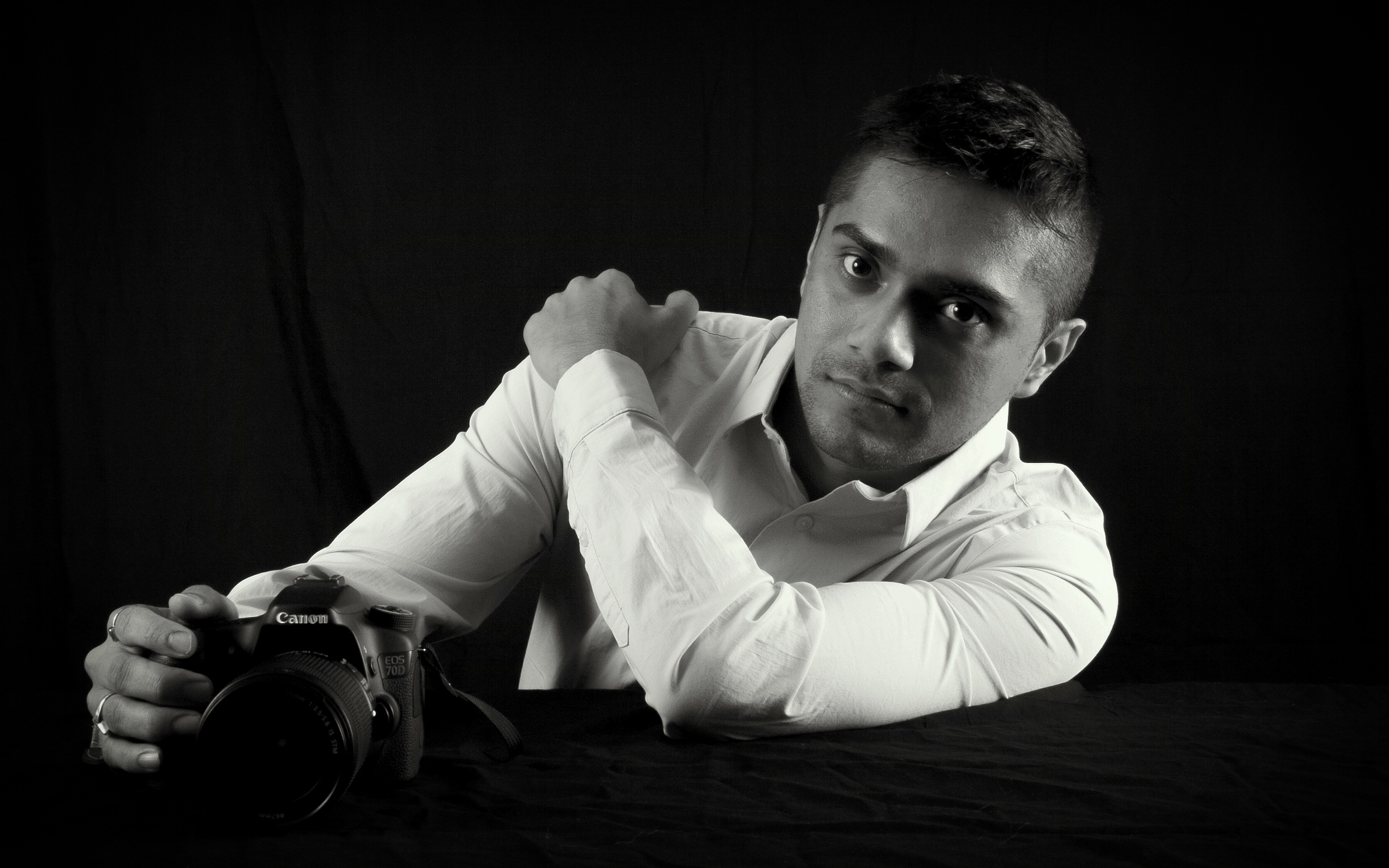 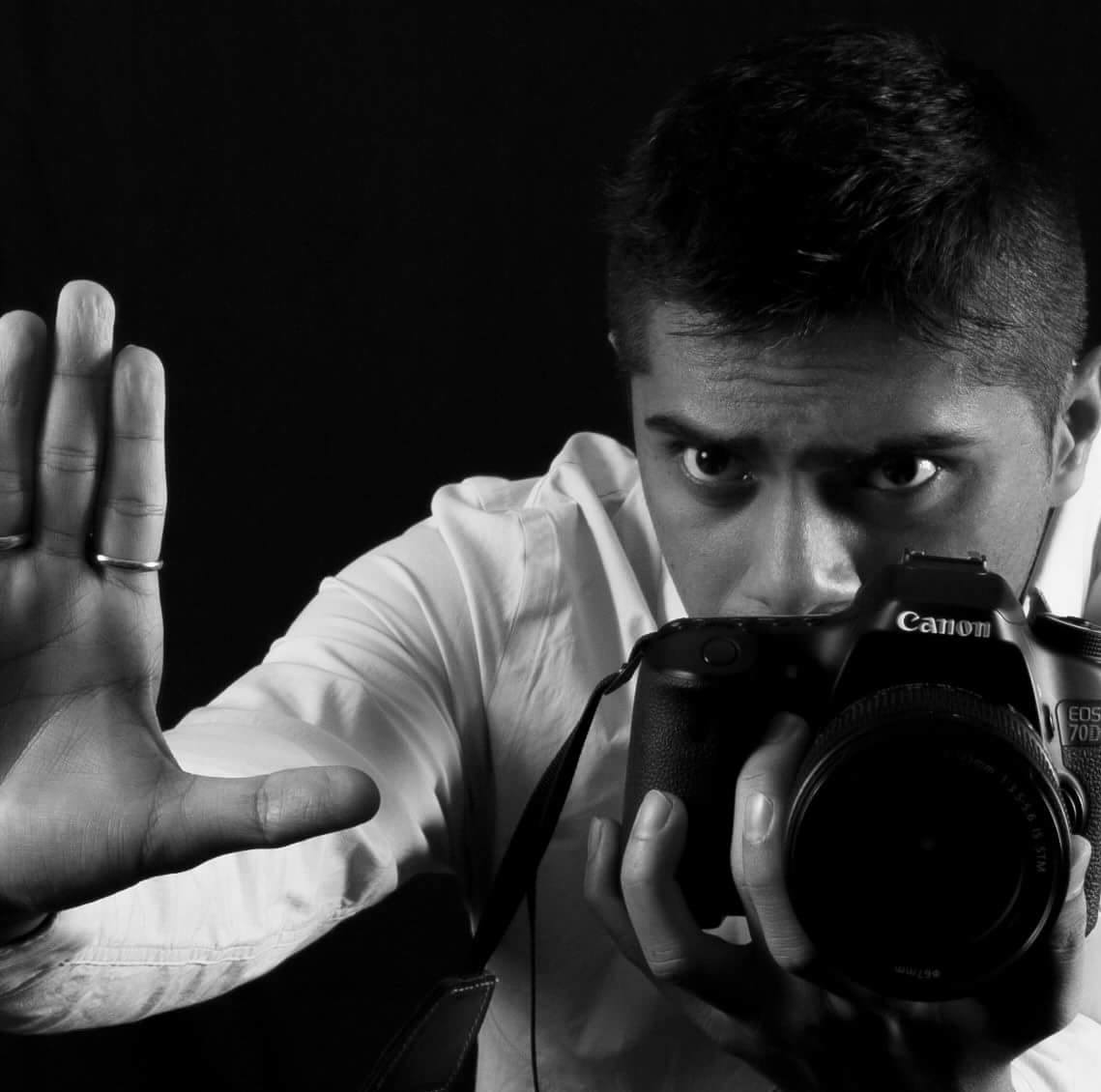 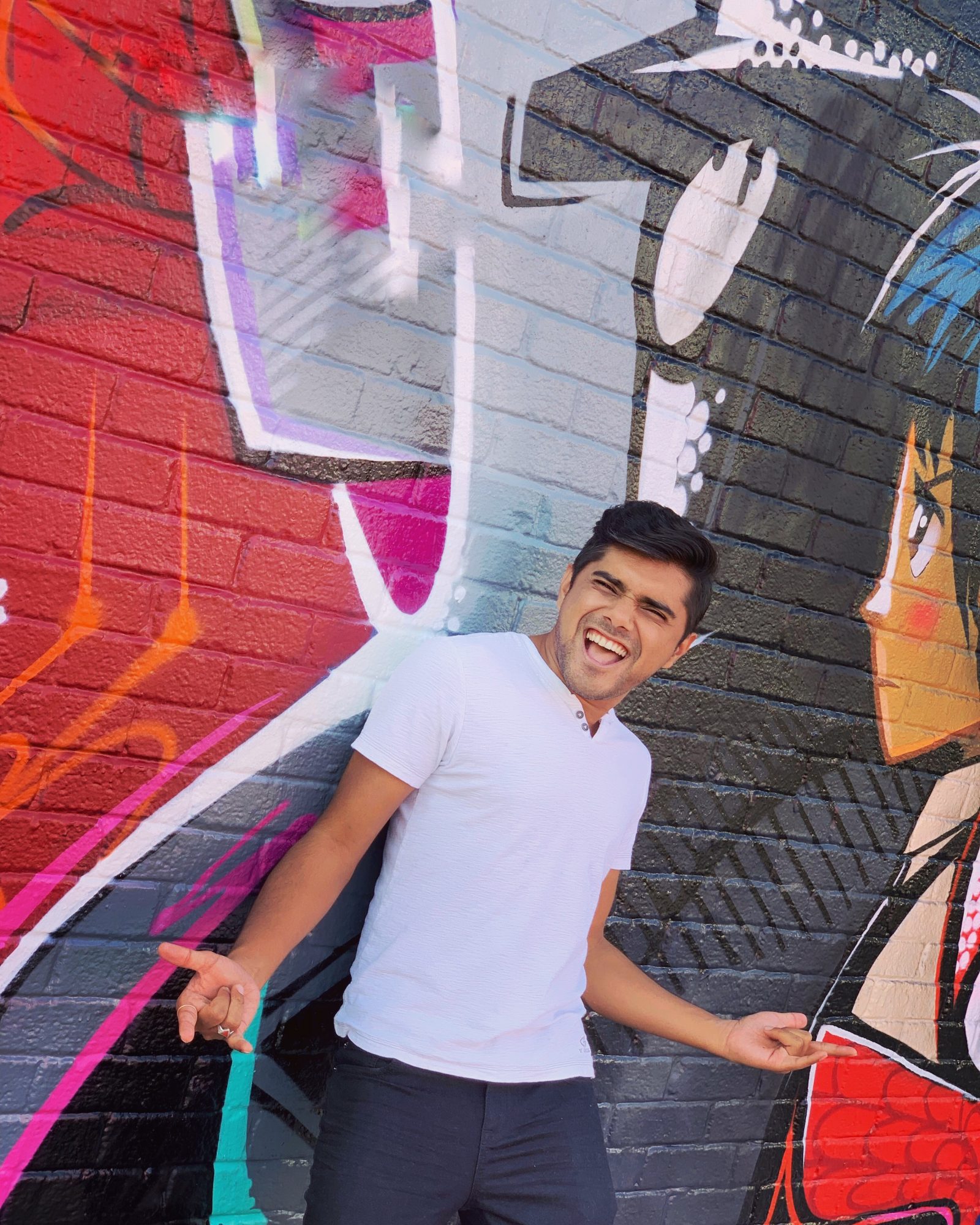 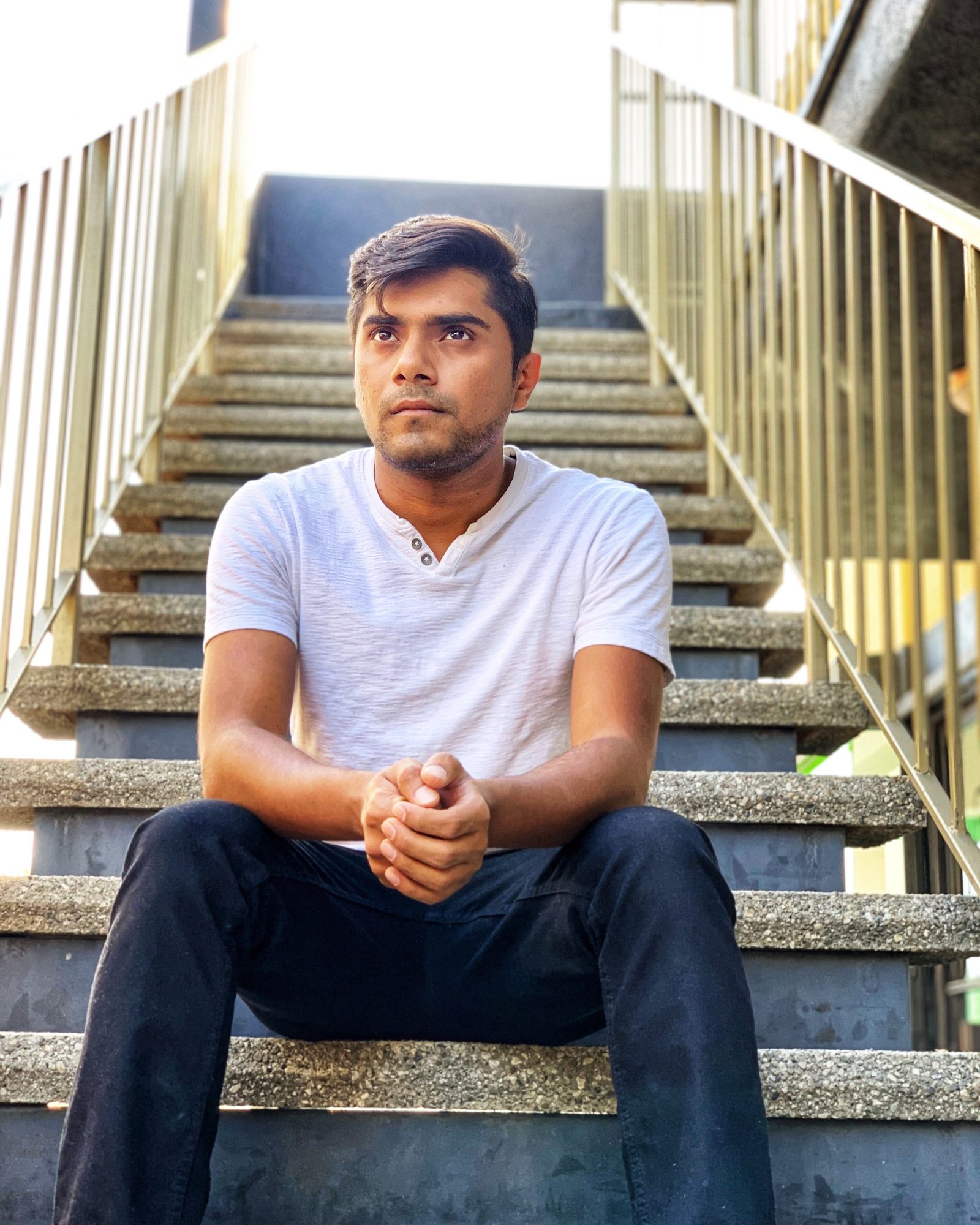 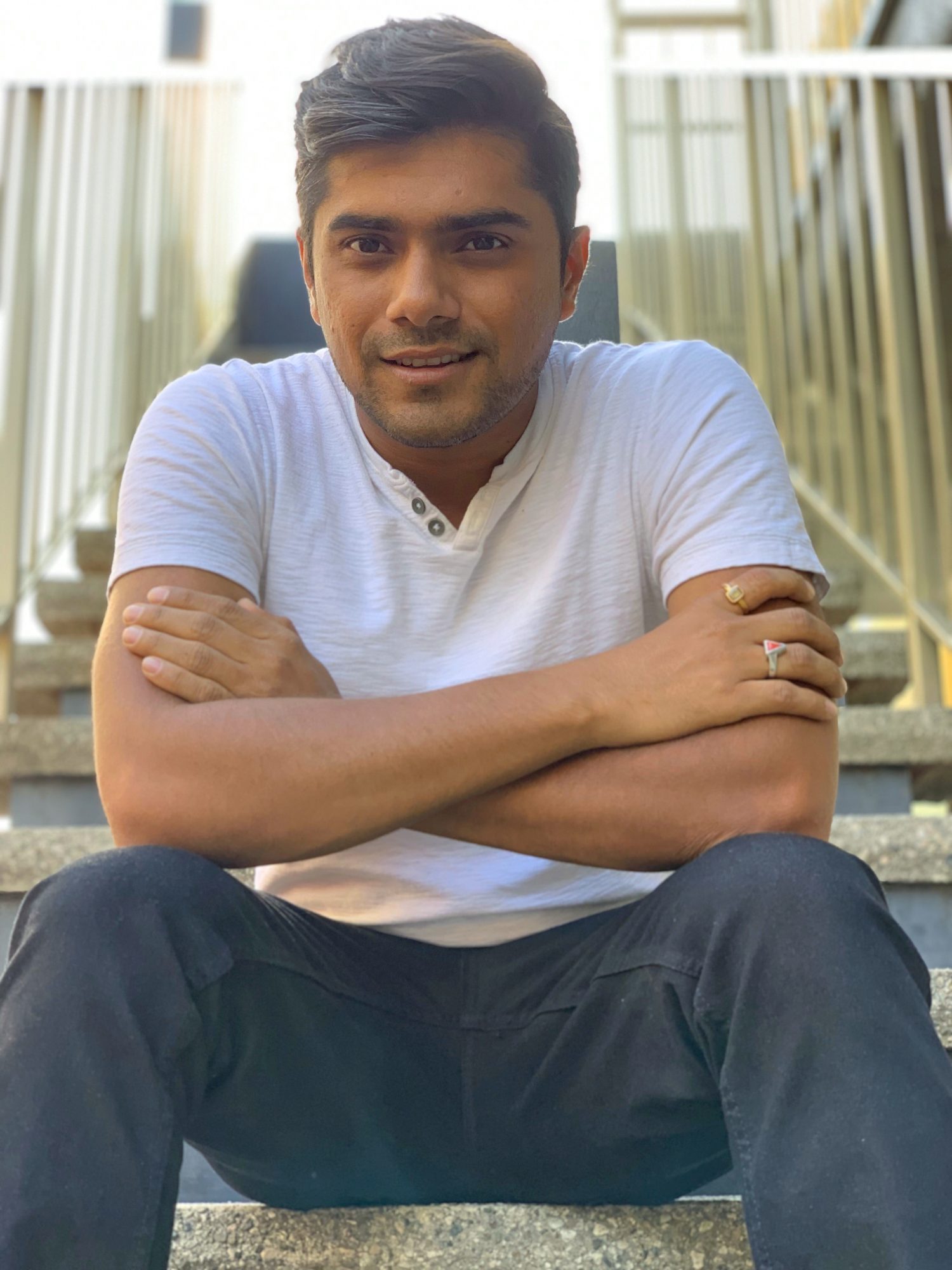 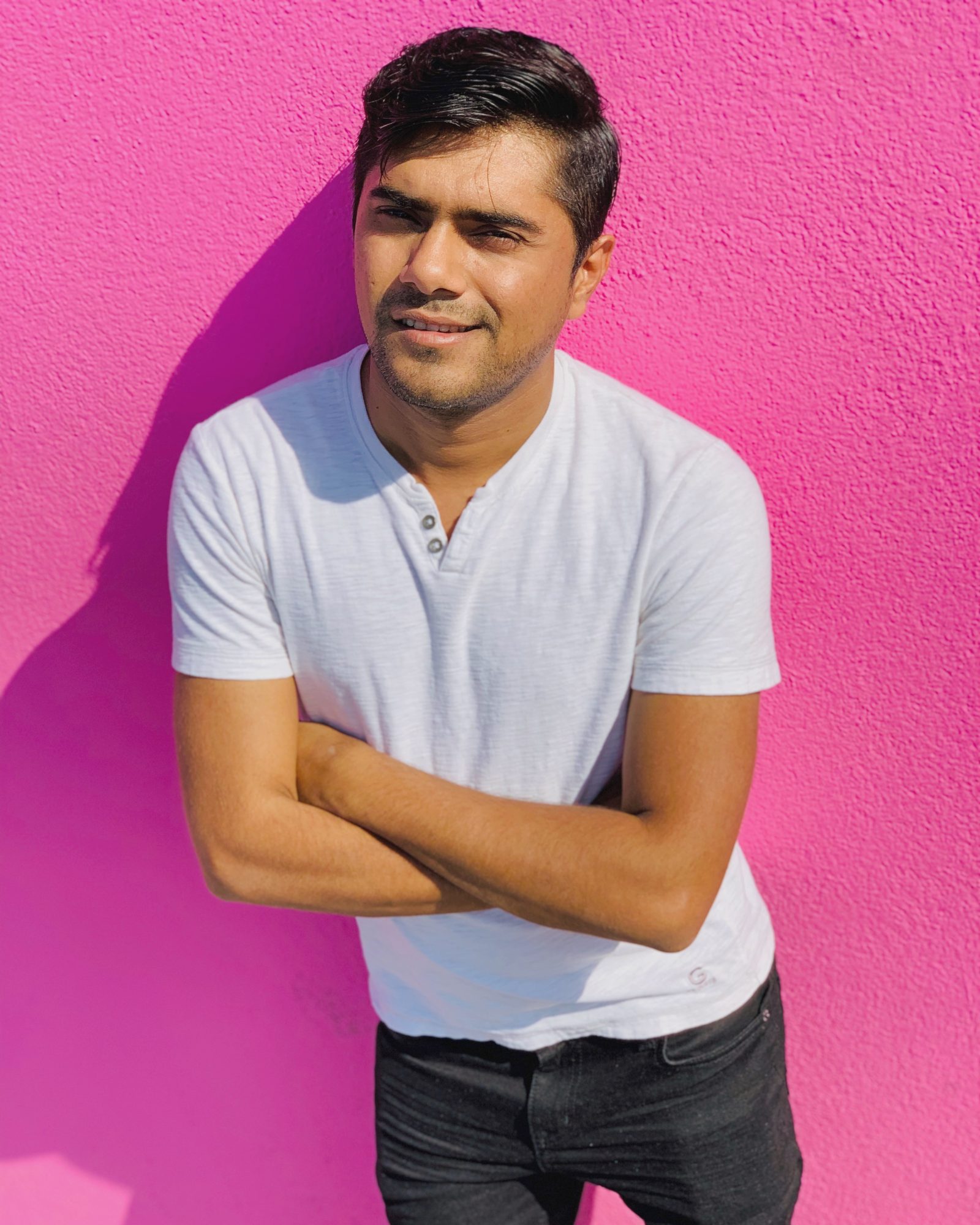