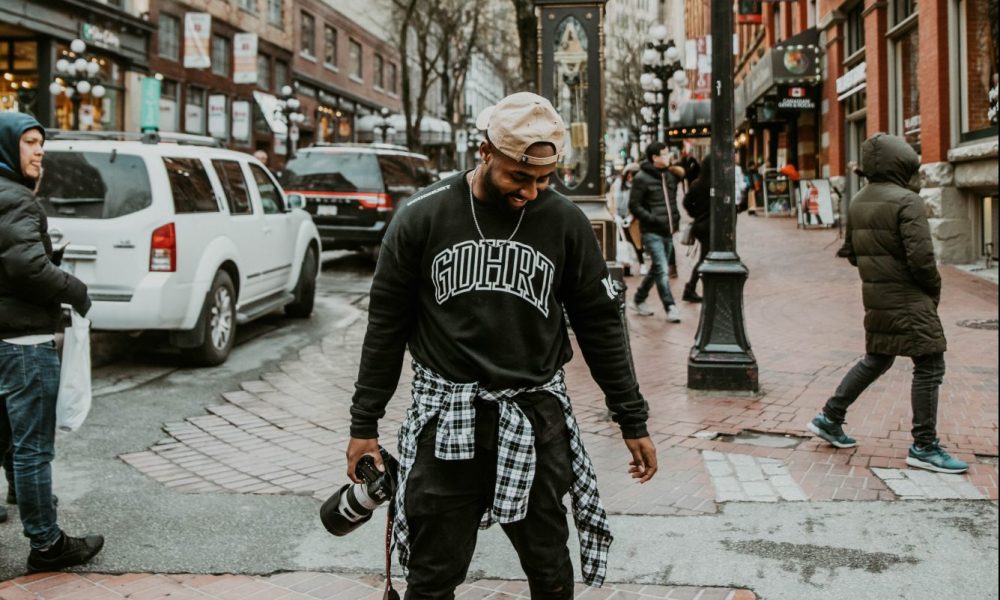 Today we’d like to introduce you to Jarred Ford.

Jarred, before we jump into specific questions, why don’t you give us some details about you and your story.
Yes! I am originally from Palmdale California, a small suburb city North of Los Angeles. From a really early age, I was always interested in the creative arts and football growing up. When I was a kid had a deep fascination to either becoming a professional football player or becoming an animator for Disney one day because I would literally draw every day after school and football practice until I was forced to go to sleep by my parents. This was my dream until one day as a teenager I was given a DSLR camera that was given to me as a hand-me-down from a relative. From the moment that camera stole my heart I became addicted to learning anything and everything about it. I went from doing photoshoots with my friends, creating mini-movies, to even making dancing videos that we would post on youtube every week. For some reason, I knew this would be my calling.

From high school onward with the love football still bright as ever, I ended up with a scholarship opportunity to Northern Arizona University while pursuing my degree in creative media and film. While playing for NAU an unfortunate series of events lead to me getting injured and having to hang up my cleats, I believe this was a blessing in disguise even though I didn’t have a chance to play football anymore it allowed me put my all into my passion for the camera.

From that moment forward I did whatever it took to take my passion to the next level and really started to make a name for myself around campus because I used to make videos every year called the ” The Life; Northern Arizona University” where I show how amazing our school was from academics to parties during spring break. People around campus would really start to take notice to the point where every year each video would get more and more views and got tons of praise in the comment sections on YouTube and Facebook. I would eventually even start to get paid thousands of dollars just to make various videos around the school for sororities and fraternities. Once I started to get paid I knew from deep down in the bottom of my heart that I can do this for a career.

After I graduated college in 2018 I knew if I really wanted to take my career in film and photography further I would have to take a leap of faith and move to LA, so I did. I moved back home the day after graduation and from then on I would use the momentum from what I did In college to start making a name for myself in LA and now my business is doing things that I would’ve never imagined that would happen me in such short of time!

Has it been a smooth road?
Absolutely not, to be what I consider as successful, there will ALWAYS be bumps in the road or even roadblocks! Some of the struggles I had was being able to pay my way through college when I was no longer granted the opportunity for a football scholarship anymore. Not only was a in turmoil for not playing the sport I love but I also had to figure out a way to pay for college with limited resources.

It would have been really easy for me to come home and go to school locally to cut down on school cost but I refused to quit where I started and deciding to stay at NAU to finish what I started. My parents were not in the best financial position to help me unfortunately so at times I would have to get 2 and even 3 jobs at a time just to help pay rent and cover tuition cost. Having absolute trust in God got me through it and even though I was faced with some of the most difficult times in my life.

So, as you know, we’re impressed with Jay Ford Productions – tell our readers more, for example what you’re most proud of and what sets you apart from others.
Jay Ford Productions – We’re a full-service bi-coastal production company specializing in Music Videos, Weddings, Sports, Fashion Film, Commercials, Films & Much More. Creating What Matters.

What I am most proud of a company is how fast it has grown in the past year from having Zero Clients in the beginning of 2019 to working with major reputable companies and celebrities like Vogue, Complex Magazine, The W Hollywood, Dreamville, Bird Scooter, and more.

What sets me apart from others is a relationship I give the clients I add a sense of relate-ability to each person I work with to create a great experience for them and their audience.

Let’s touch on your thoughts about our city – what do you like the most and least?
What I like best about our city is the many opportunities it provides to pursue your dream in whatever it may be. Almost anything and everything is out here In Los Angeles and if you can make it out here in LA you can pretty much make it anywhere in the world.

What I like about it the least is the TRAFFIC! With everyone trying to reach their dreams that means there are endless amounts of traffic that can really be time-consuming if you don’t leave at the appropriate times. Time is Money! 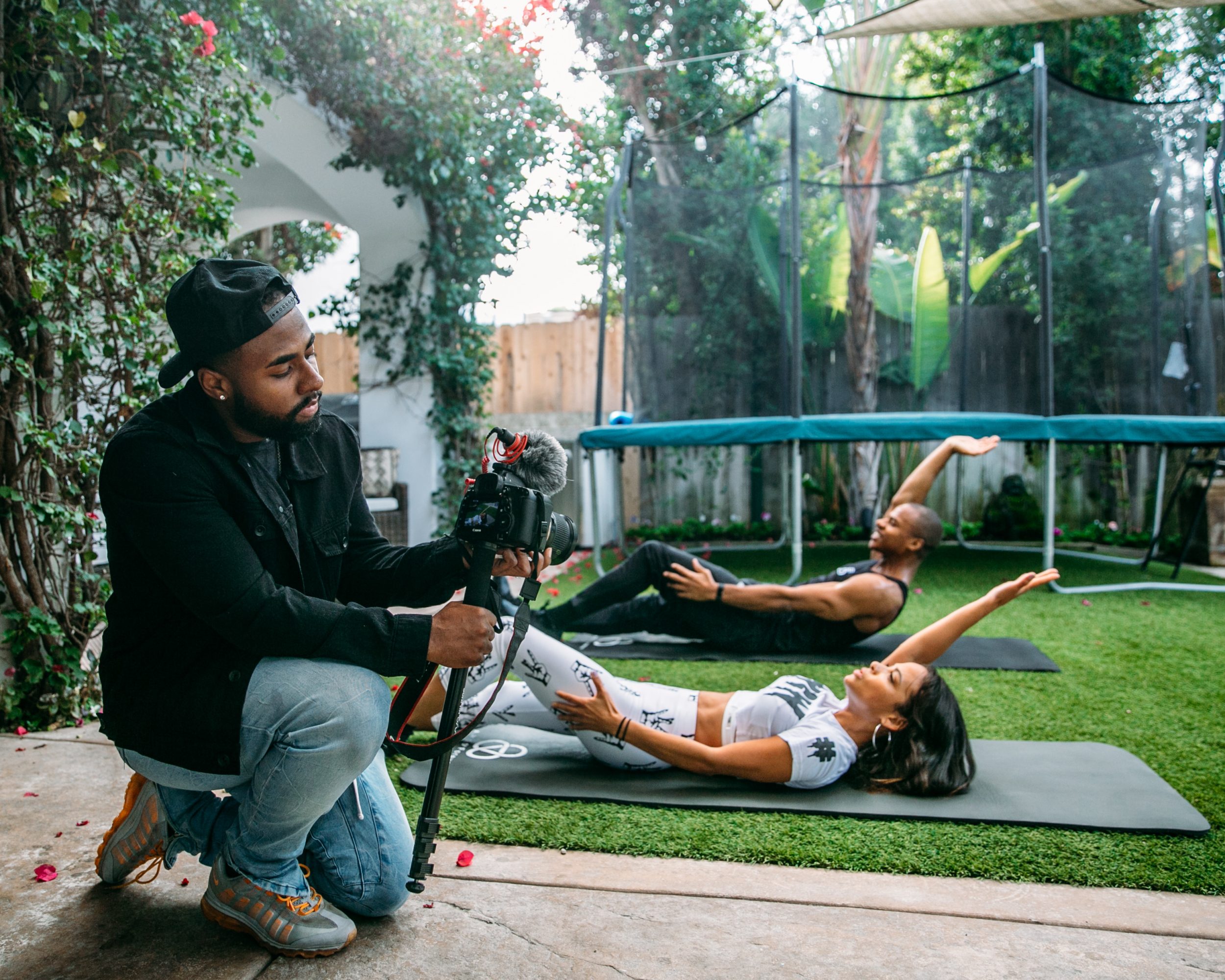 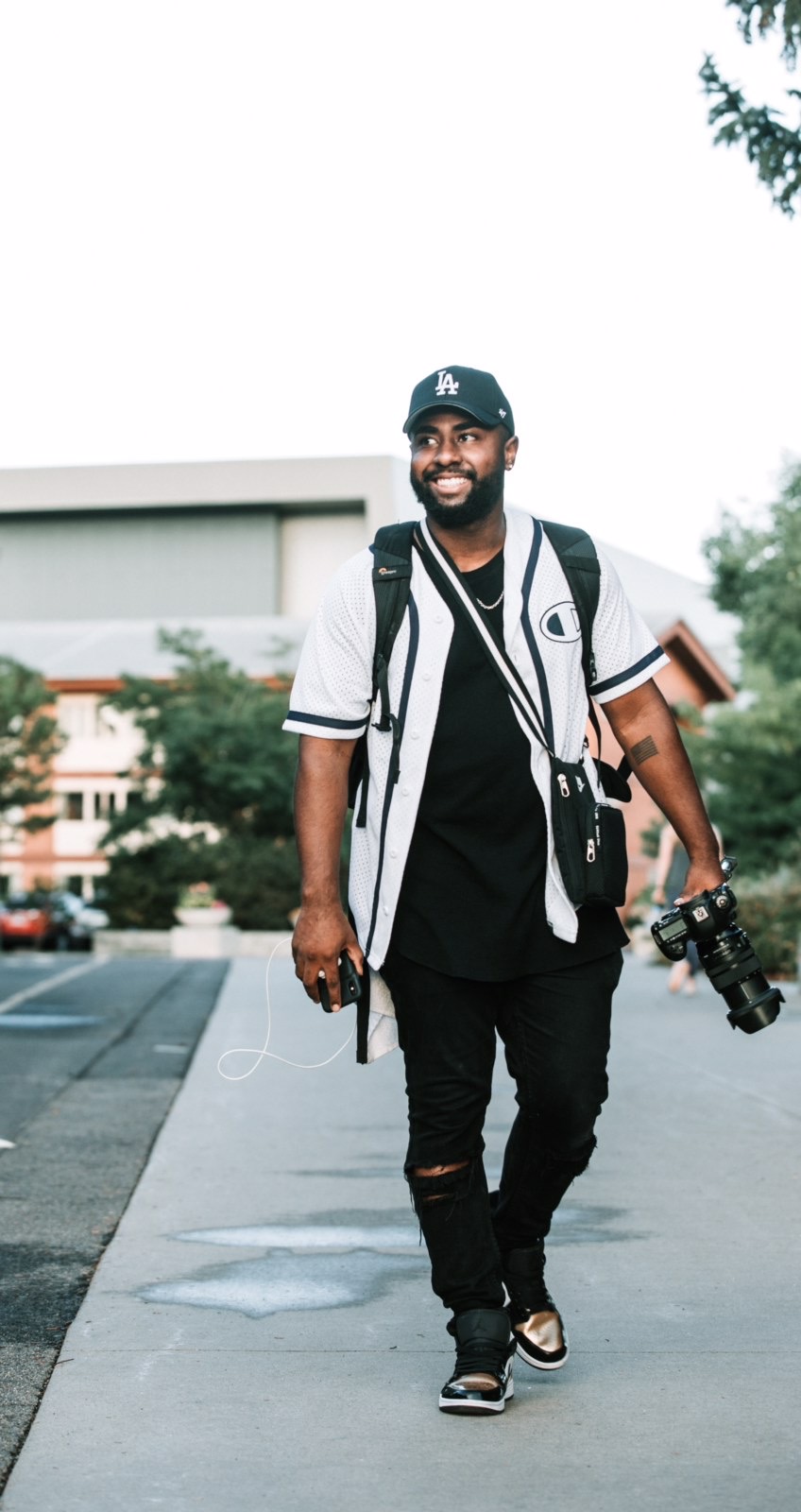 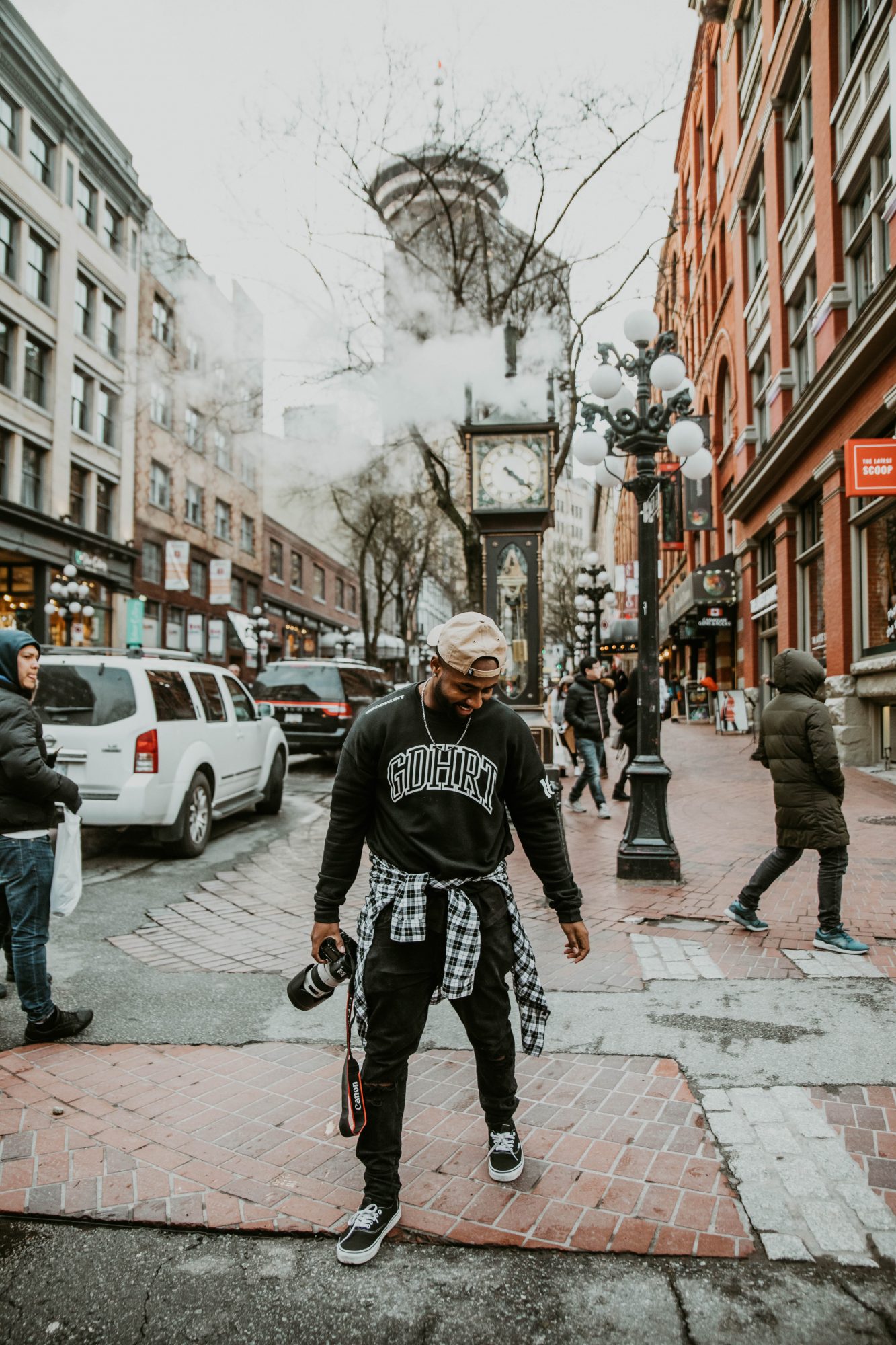 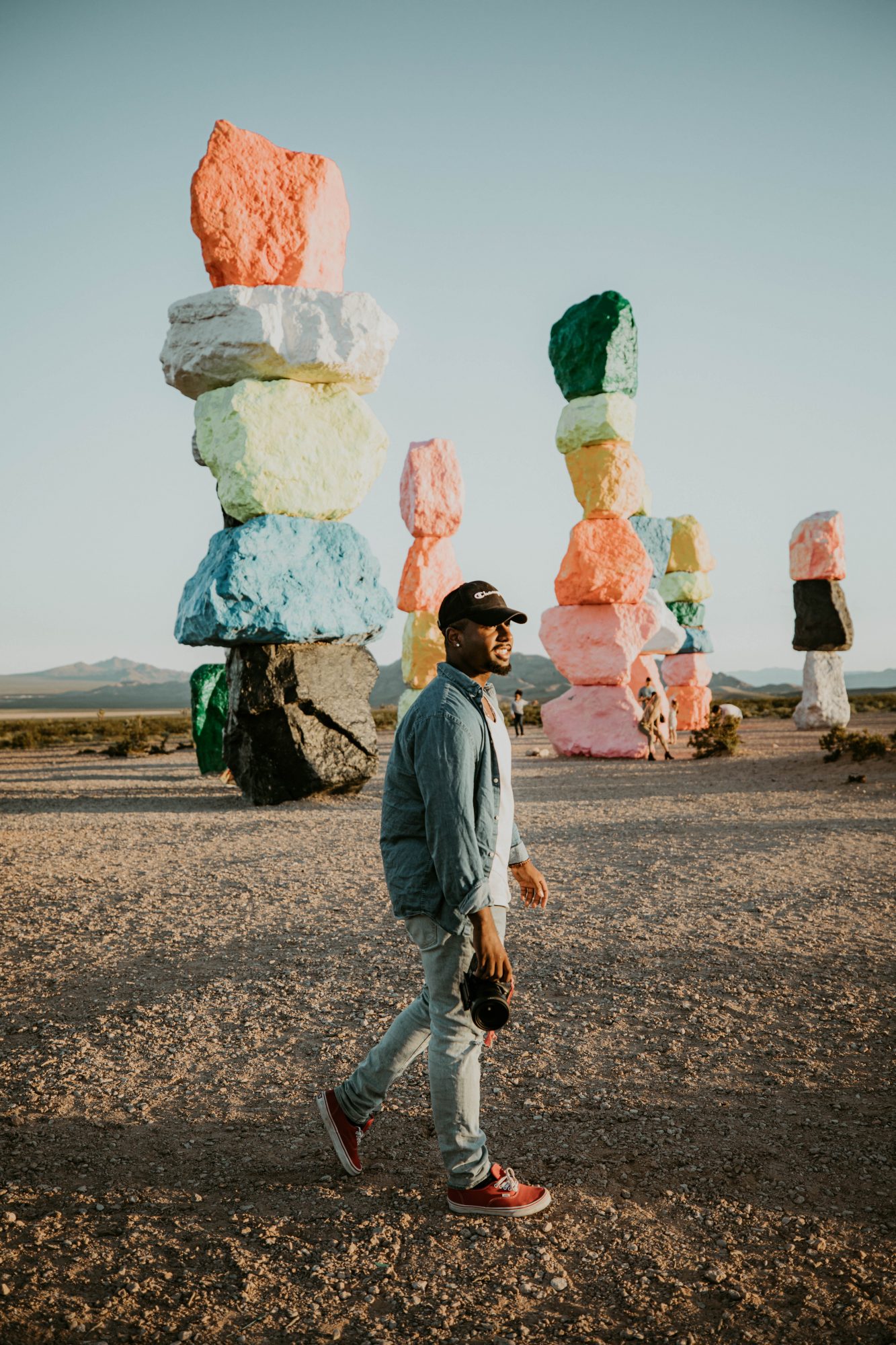 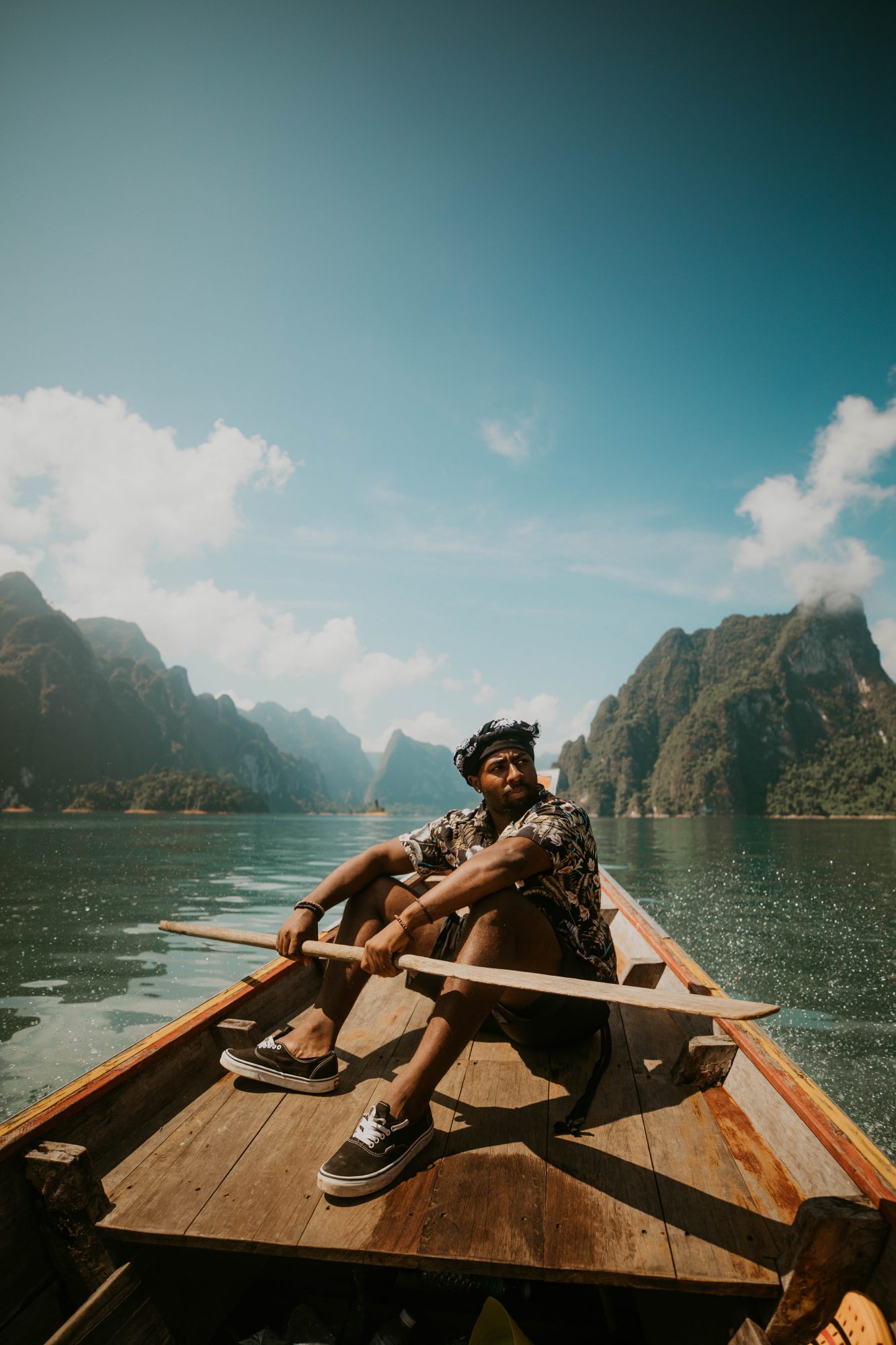 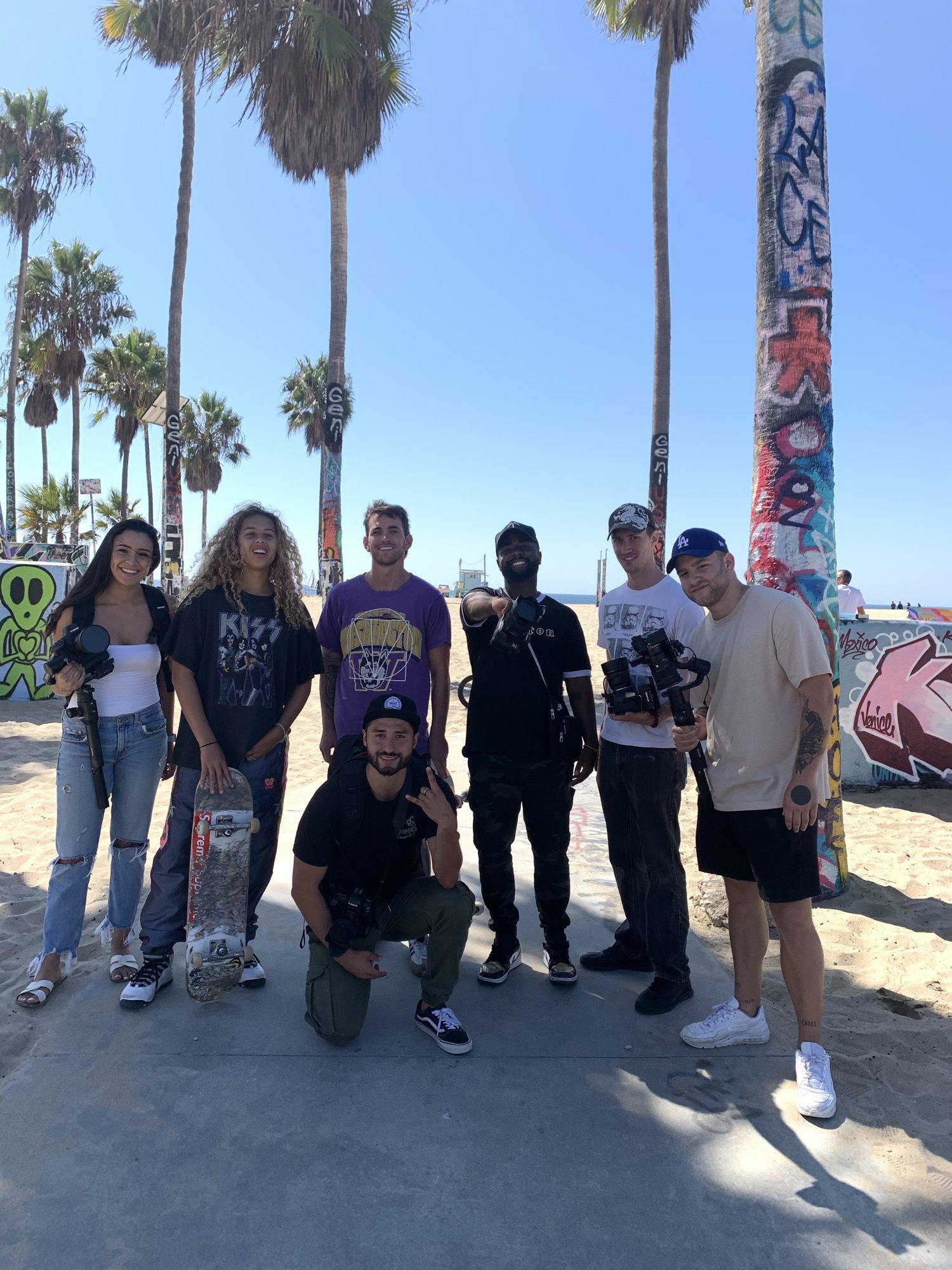 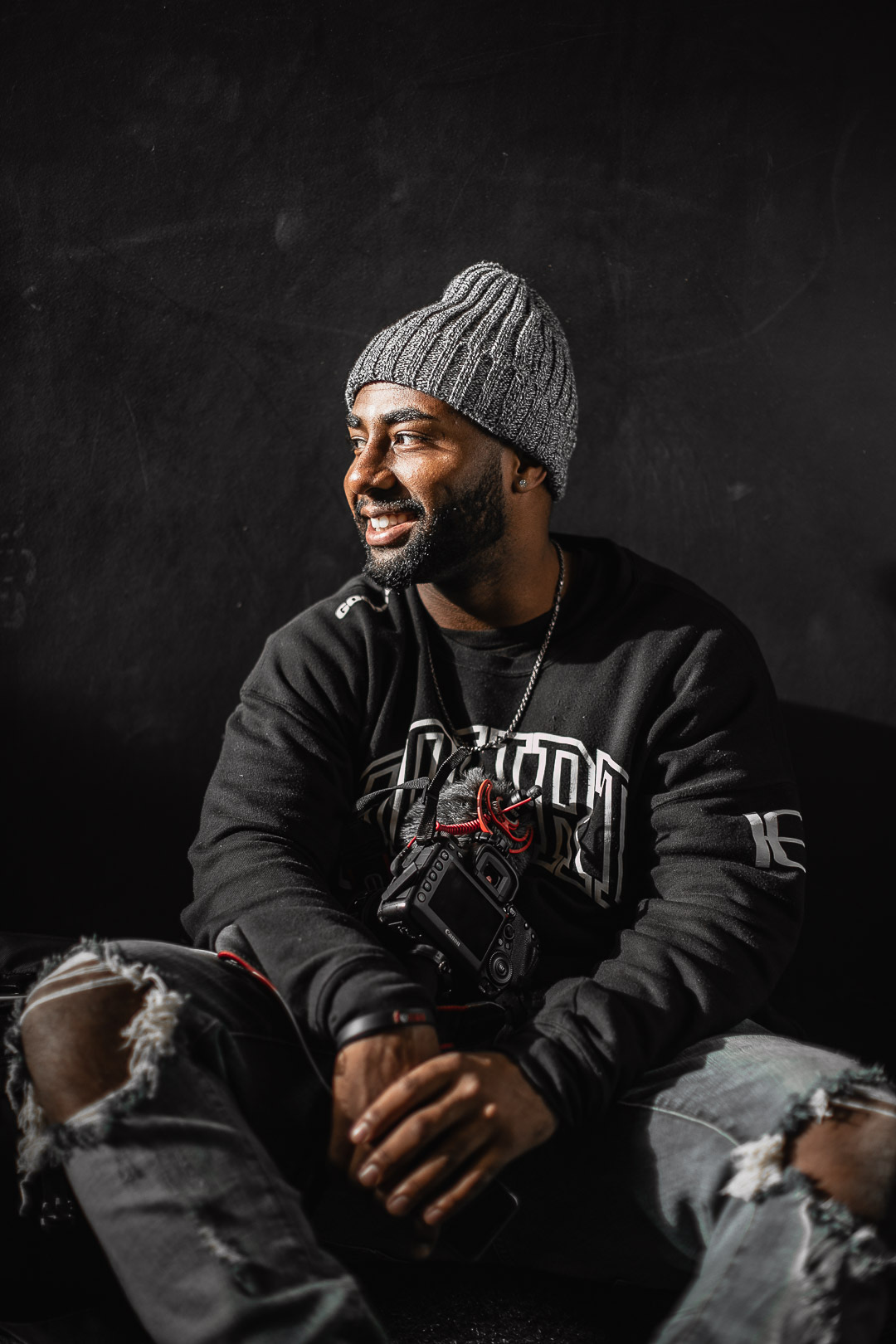 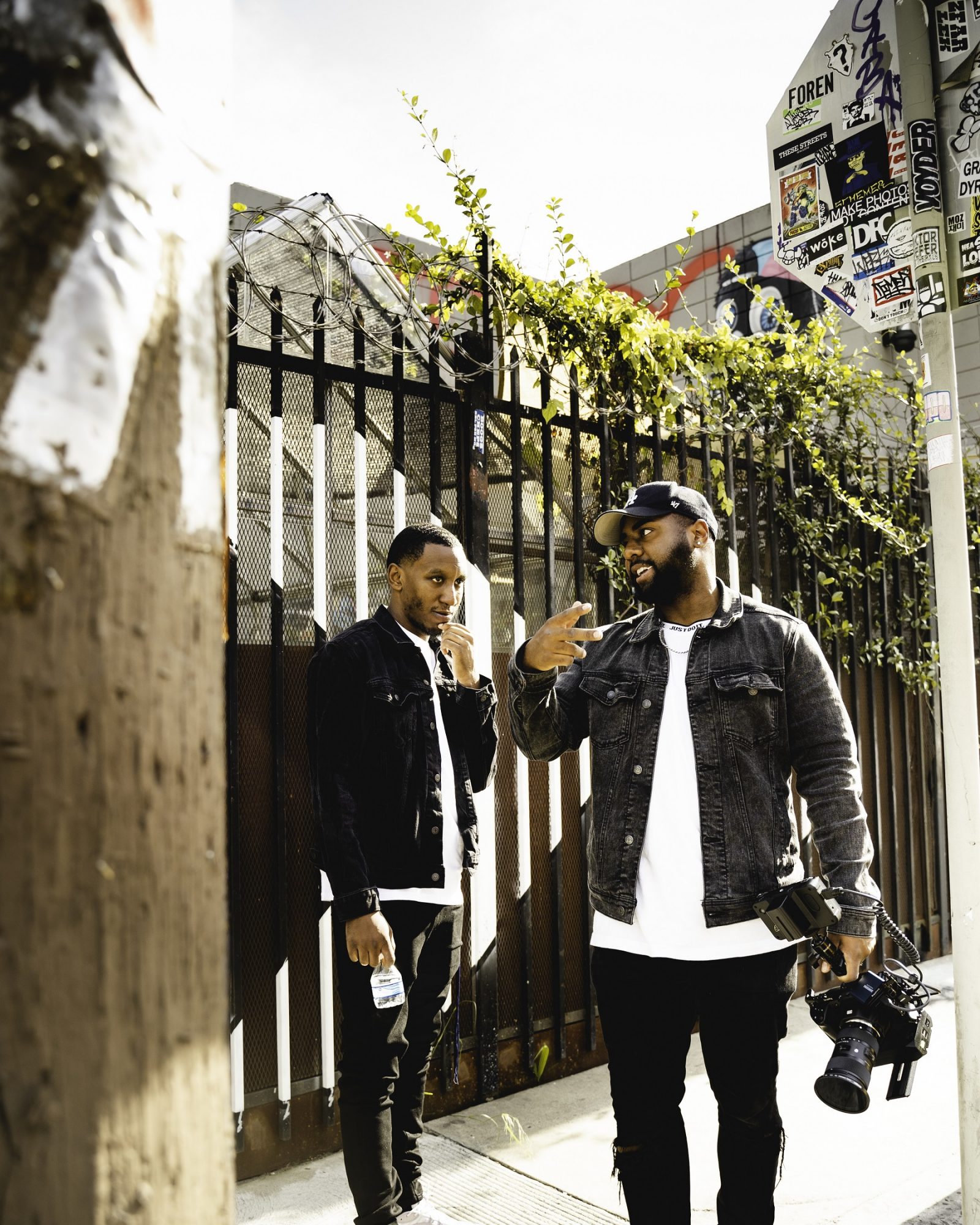