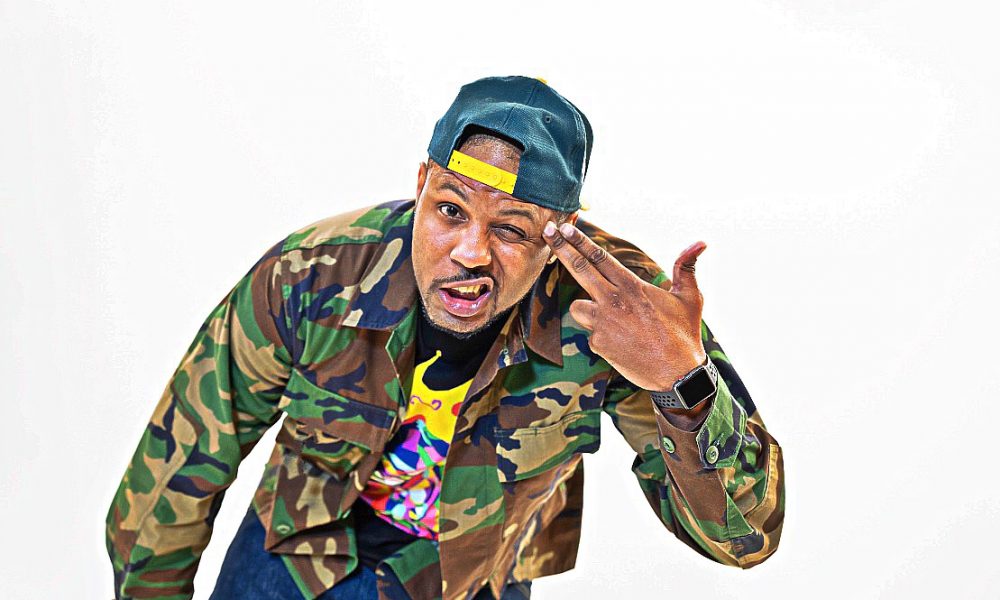 So, before we jump into specific questions , why don’t you give us some details about you and your story.
I was born in Pittsburgh, Pennsylvania during a time of tremendous economic struggle. A sudden loss of innocence would soon teach me at a young age to evolve into a man. After a brief stay

In New York City due to family conflict, Myself and my brother landed in Warren, Ohio to reside with my grandparents. It was in that small city where I realized life was a twenty four hour brawl where the winner survives and the defeated molder. Although the inconsistencies of a constructive family life took a toll on me I found a phenomenal coping mechanism, music, but not just any genre of music but the art of true Hip-Hop.

By the time I discovered Nas’ debut album “Illmatic” which soon became an instant Hip-Hop classic. I was hooked. After listening to “It ain’t hard to tell” I was instantly compelled by the captivating style and concept of the songs lyrical structure. From that moment on I knew what my life’s’ journey would become, to solely become one of if not the best hip-hop artist. This single moment in time thus resulted in the makings of a star. I began to study Hip- Hop and its art form. I was fascinated by any and everything about and of the culture. I enlisted the greats onto his list of influences, The Notorious B.I.G., Nas, Big L , Common, DJ Premier, KRS –One, Jay-Z, Mobb Deep, Pete Rock and C.L. Smooth, and The Wu Tang Clan . By dissecting each artist style I was humbled by each artist lyrical craft. I soon mastered a diction all my own. I started battling local artist during is junior high school days. Participating whenever and wherever I was awarded the chance. My lyrical skills continued to strengthen throughout high school and so did my reputation as being a lyrical bully.

I’m actually a transplant I’ve been in LA for 3 yrs. I moved here from Ohio. I’ve been doing hip-hop for what seems like a lifetime, ever since I was young I was just engulfed in the culture. I’ve been rhymin’ for as long as I can remember. Hip-Hop for me was a way to put how I was feeling about my life situations out in a way that was therapeutic for me. I’ve been inspired by the greats and I have the upmost respect for the legends and the O.G.’s that came before me. I’ve always used music as my outlet. It’s help me talk about the tough times in my life and I’m doing that I’ve been able to actually help people that may be goin through the same situations I have. I really just have a passion for the culture and just hip-hop in general.

You’ve been in LA for a long time and you’ve been working on your craft for even longer.  Has it been a smooth road?
It’s been anything but smooth. I’ve always had the obstacle of not following whatever is trendin at the time.

I had to deal with people telling me that I need to have a record that sounds like this or that, because this what’s poppin now.

I’ve had a manager try to trademark my name.

I’m addition to just the grind of being a strugglin artist.

When I first got to LA I was actually homeless for about 18 months.

I had to figure out how to get

and it’s just been a constant grind day in day out networkin and doin what I had to do. But I’ve found that when you stick to your guns you can achieve anything like the saying goes there is no traffic in your lane!!

What else should we know about you and your work?
I’m an artist….an emcee first and always but I’m also a writer and I also produce as well. I’m most know for my way with words I pride myself in bein a wordsmith. I’m most proud of the people I’ve been able to touch with my music and what set me apart is my ability to get on any type of track and still have potent word play. How I am able to let the music speak to me and how I can convey the thought or the energy that the music provides. I’ve always prided myself on being a student of the game I just have a genuine passion for creating music it’s always been my outlet to get how I’m feeling at any particular time out and it’s always been therapeutic to me.

What moment in your career do you look back most fondly on?
Really just the start of my career until this point. You know the journey of it. I don’t think there is really one particular moment that stands out in my opinion because I still have a lot of things that I want to accomplish and goals that I want to achieve and I feel like I have a long ways to go and I’m only getting started. Having one thing to me would be more of a destination but I think the journey in itself encompasses so many moments that I couldn’t just pick one in particular or one set moment you know

I have music readily available on all major music platforms so check me out!!! 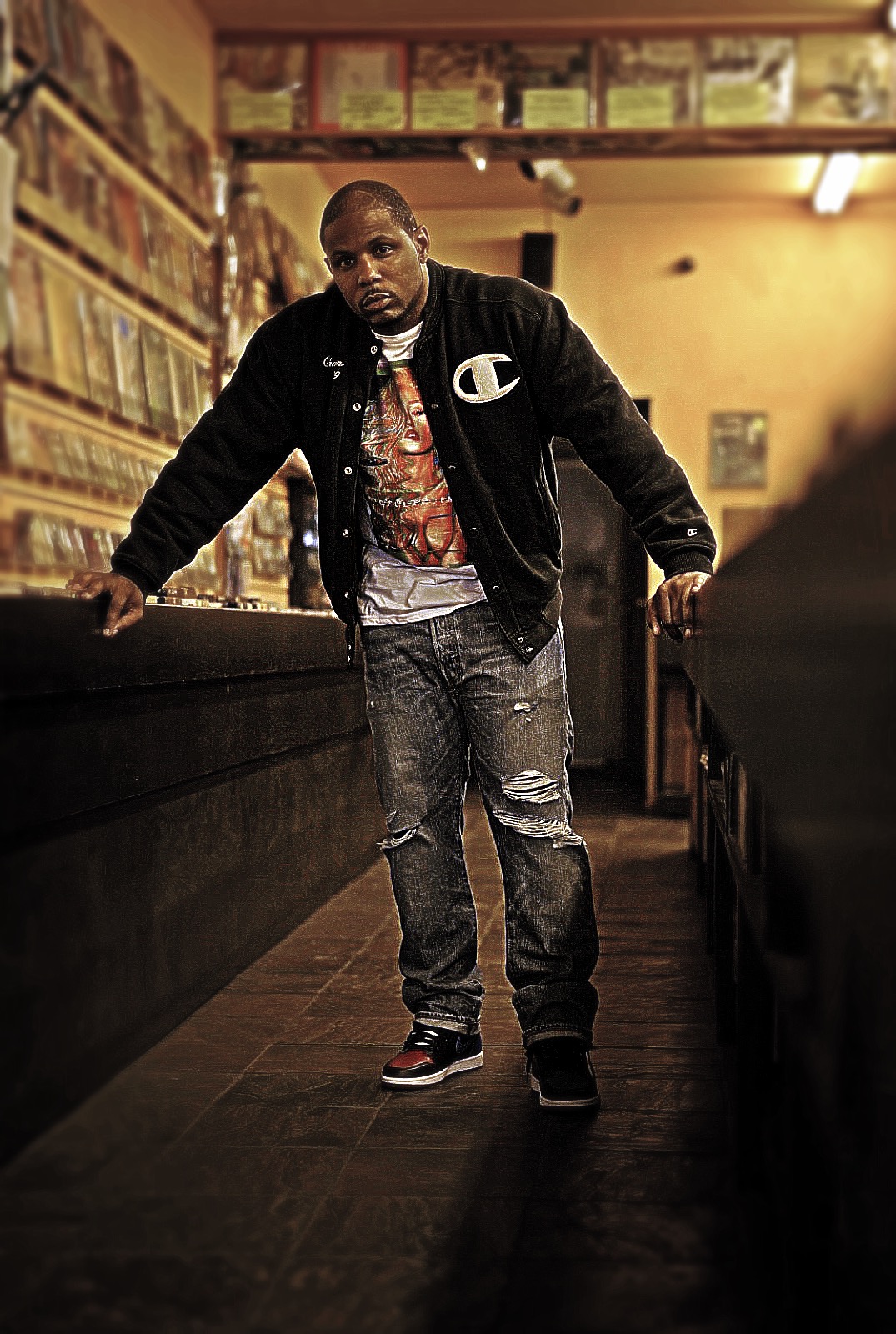