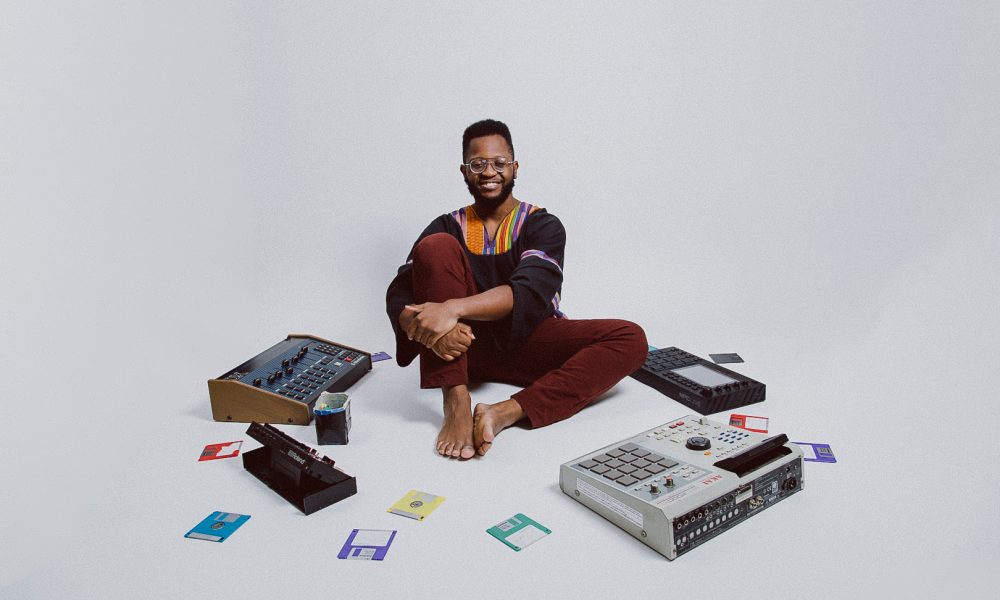 Today we’d like to introduce you to Jay Diggs. Him and his team share his story with us below.

Please kick things off for us with some background on the story.
American R & B/Pop singer, producer and songwriter Jay Diggs began his life as a musician at the early age of 8 years old in Washington, DC. Being the son of an accomplished jazz bassist, it was only a matter of time before he decided a career in music was what he wanted.

In the early years, he began rapping and making beats in his dad’s home studio. Growing up in the 90s, Justin gravitated towards the rising hip-hop movement, not knowing that he also had a knack for singing. At age 12, he began learning the piano. Learning how to play the piano opened his world to R & B production. Making R & B music allowed Jay to find his voice; he began to participate in school plays and choirs. In hopes to build his musical skills, he also learned the bass, played drums in the marching band and played piano in church.

College was a turning point for Jay. At Full Sail University, he learned how to engineer and work in a professional recording studio. However, the best part of going away to college were the connections he built. He began writing R & B and Dance music for local artists. His continuous effort led to him producing and writing music for major artists and TV shows such as Keke Palmer and Bad Girls Club.

Currently, while still pursuing a career as a hit songwriter and producer, he has found his personal sound as an artist. Because Jay has experience in different styles, he pushes genre limits. His music often features elements of Soul, Jazz, R&B and Funk music.

Overall, has it been relatively smooth? If not, what were some of the struggles along the way?
A big struggle has been having to work day jobs in retail sales while trying to pursue a career in music. Working 10-12 hour days zapped my energy and creativity a lot of times.

Can you give our readers some background on your music?
I am a music producer and recording artist. Specializing in R&B/funk. What makes me different is I have captured a niche with people who enjoy the 80s/90s sound.

Any shoutouts? Who else deserves credit in this story – who has played a meaningful role?
I’ve been fortunate to have parents who have been very supportive in my music career pursuit. My dad is an accomplished jazz musician and was my first inspiration.

Also, my mom helped to support me while I was in college studying recording engineering. 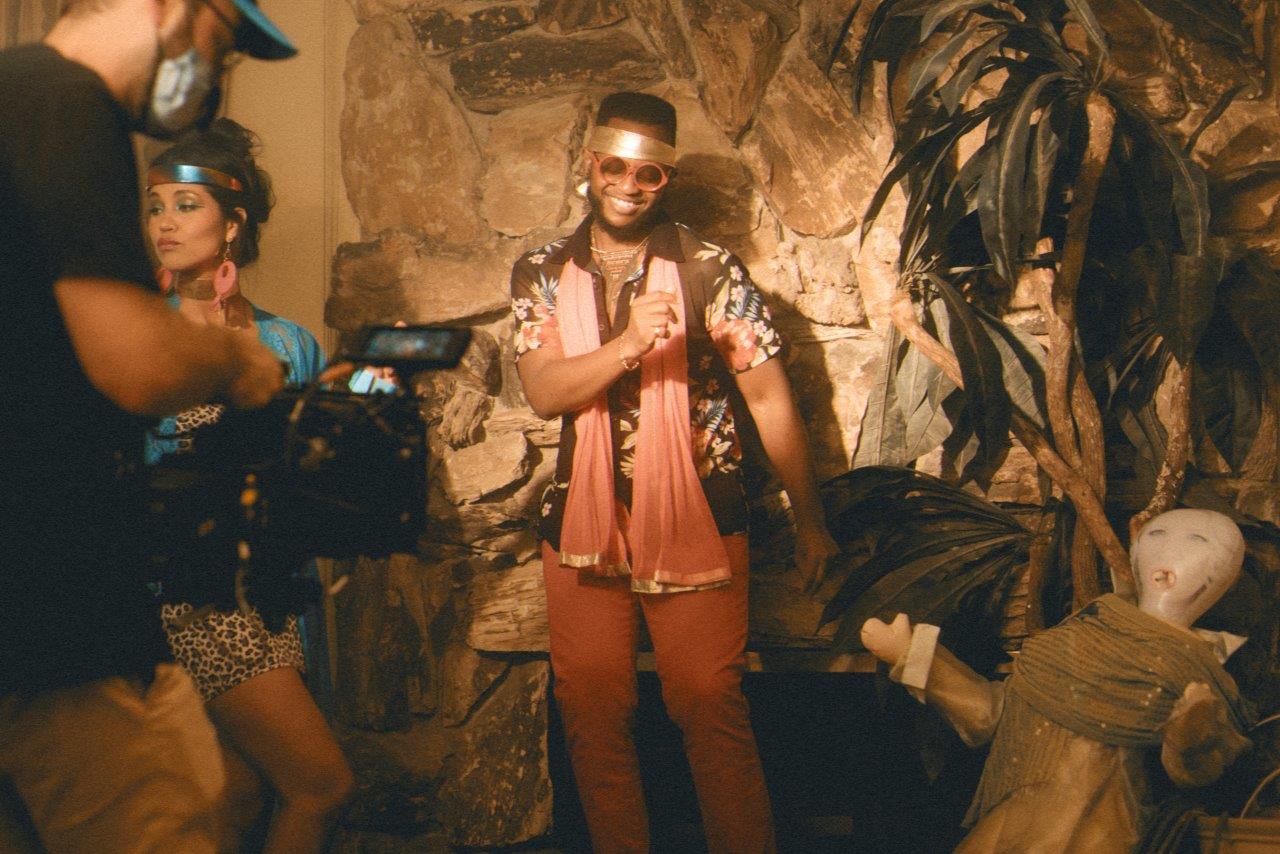 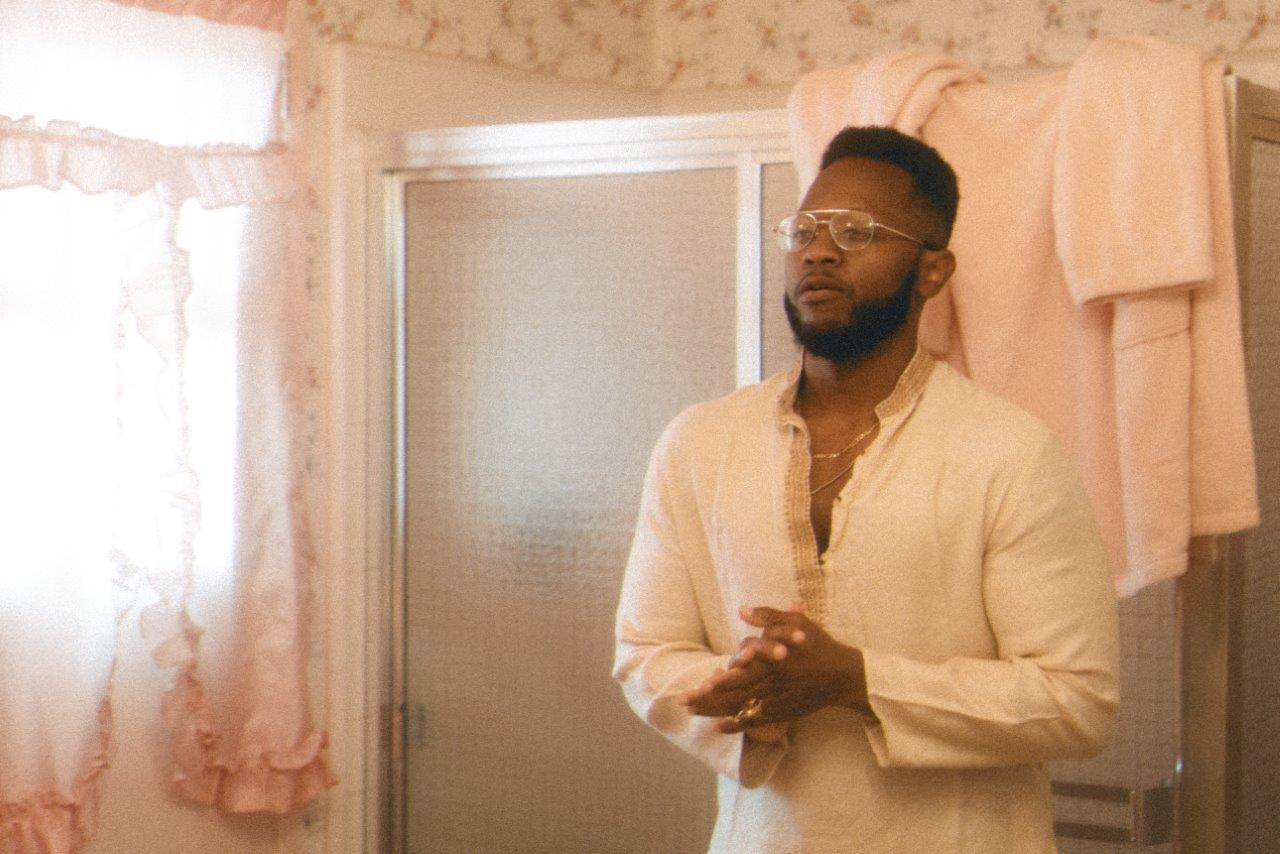