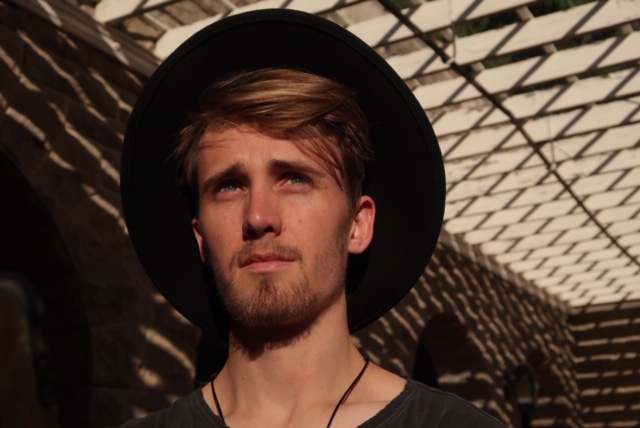 Today we’d like to introduce you to Jaxon Sorby.

Jaxon, can you briefly walk us through your story – how you started and how you got to where you are today.
I’m a storyboard artist working at Bento Box on their upcoming show Mulligan. I’m originally from LA. I grew up in the city before moving to New Mexico when I was 12 and I just moved back to Burbank about two years ago.

When I was growing up, both my parents played a big role in my interest in art and entertainment. My stepdad, Marcel Dejong, had gone to school at Pasadena Art Center and after co-founding and working as an instructor for Gnomon, is now working for Autodesk. My mom, Tonya, had gone to SVA in New York and when we lived in LA worked at Sony Imageworks where I got see the behind-the-scenes of how movies were made.

My parents were very supportive and always encouraged me and my pursuit of being an artist. Thanks to them, I was exposed to what was out there in terms of creative careers.

However, after graduating high school, I didn’t really have much of plan set up or any college savings to speak of. So, I went to community college for a couple of years and then transferred to University of New Mexico to study Psychology.

I only realized in my fourth year, there were actual animation classes offered at my school. I tried to take as many as my degree would allow, going so far as to ask my instructor if I could do an interdisciplinary course as well. Instead, he hired me to be an Animation intern for Northrop Grumman which involved designing illustrations for use in military training modules and other eLearning applications. As much as I loved working with my team, I was still very interested in working in animation so I decided to move back to LA to pursue my dream.

I came out to attend the CalArts summer residency in 2018 and after officially settled in Burbank. In the two years it took to finally land a job in animation, I learned a ton about how the industry actually worked, especially through my peers. I was lucky enough to meet some wonderful people out here who were super encouraging and inspiring. Just from casual conversations and hangouts, I started to gain an appreciation and perspective about what it was like to work in animation. Eventually, an opportunity arose to take a storyboard test and the rest is history.

We’re always bombarded by how great it is to pursue your passion, etc – but we’ve spoken with enough people to know that it’s not always easy. Overall, would you say things have been easy for you?
I mean aside from personal struggles with ADD, its been challenging but at least I can say it’s been an interesting journey. I certainly did not take a traditional path getting here so a lot of what has been most challenging along the way has been a lack of direction and perspective.

I think as artists most of us are pretty self-critical towards our own work even despite when others might be encouraging. Self-doubt is definitely something I’ve struggled with. Throughout my time as an undergrad, I was plagued by a lot of doubt whether or not I wanted to go into art at all, let alone animation. I was pretty much self-taught so without much to compare to in regards to skill or passion, I didn’t know where I stood as an artist, and it made me uncertain about my commitment to pursuing it as a career.

Even when I did decide to pursue art, I also didn’t really know what I was doing most of the time. I have to reiterate I was studying Psychology in school. Everything I learned about animation and storytelling was mostly from studying it on my own. I did spend part of the time hanging out with some of the film students at my university but outside of a handful of sources, I didn’t have a ton of advice and I was pretty much on my own in terms of figuring out what steps I should be taking. Once I moved to LA, it was honestly so refreshing to find other like-minded artists also interested in animation and be able to discuss it. I probably learned more about the industry and working as an artist here than I did anywhere else.

However, the transition out here wasn’t exactly smooth. I sort of moved out here on a whim based off getting accepted to the CalArt’s summer residency and meeting my now roommate just by chance all in the same week. I didn’t really have a plan and I had to figure out quickly what I was going to be doing to make a living in the meantime. While I was luckily able to keep my job with Northrop Grumman by working remotely, the work was contract-based and it wasn’t nearly as steady as I had hoped. Maybe getting a small job every six months instead of the consistent day job. Instead, I ended up working in construction and odd-jobs for almost three years taking on the occasional art commissions on the side while I was working on beefing up my portfolio. It was honestly just a lucky coincidence that I happened to be available that I got my first gig. Definitely a struggle but it’s been interesting nonetheless.

We’d love to hear more about your work and what you are currently focused on. What else should we know?
I’m a Storyboard artist for Bento Box Entertainment. Currently, I’m working on a newly announced animated series titled ‘Mulligan’. The team and I are just wrapping up our first episode animatic as of writing this but it’s been great so far. When working with my director, we’re always brainstorming going through the script, trying to find a way to highlight and plus the writing with the visuals to really sell the joke or the scene we’re working on. It’s a lot of fun back and forth and I love the dynamic we have, it’s been a wonderful experience.

So, what’s next? Any big plans?
I’m definitely looking forward to seeing how this 1st season turns out. I love working on this show and excited to see everyone’s reaction once it comes out on Netflix. I’m also developing a script for a personal project I’m working on, and hoping to have at least a ten-page graphic novel by Oct 31st. 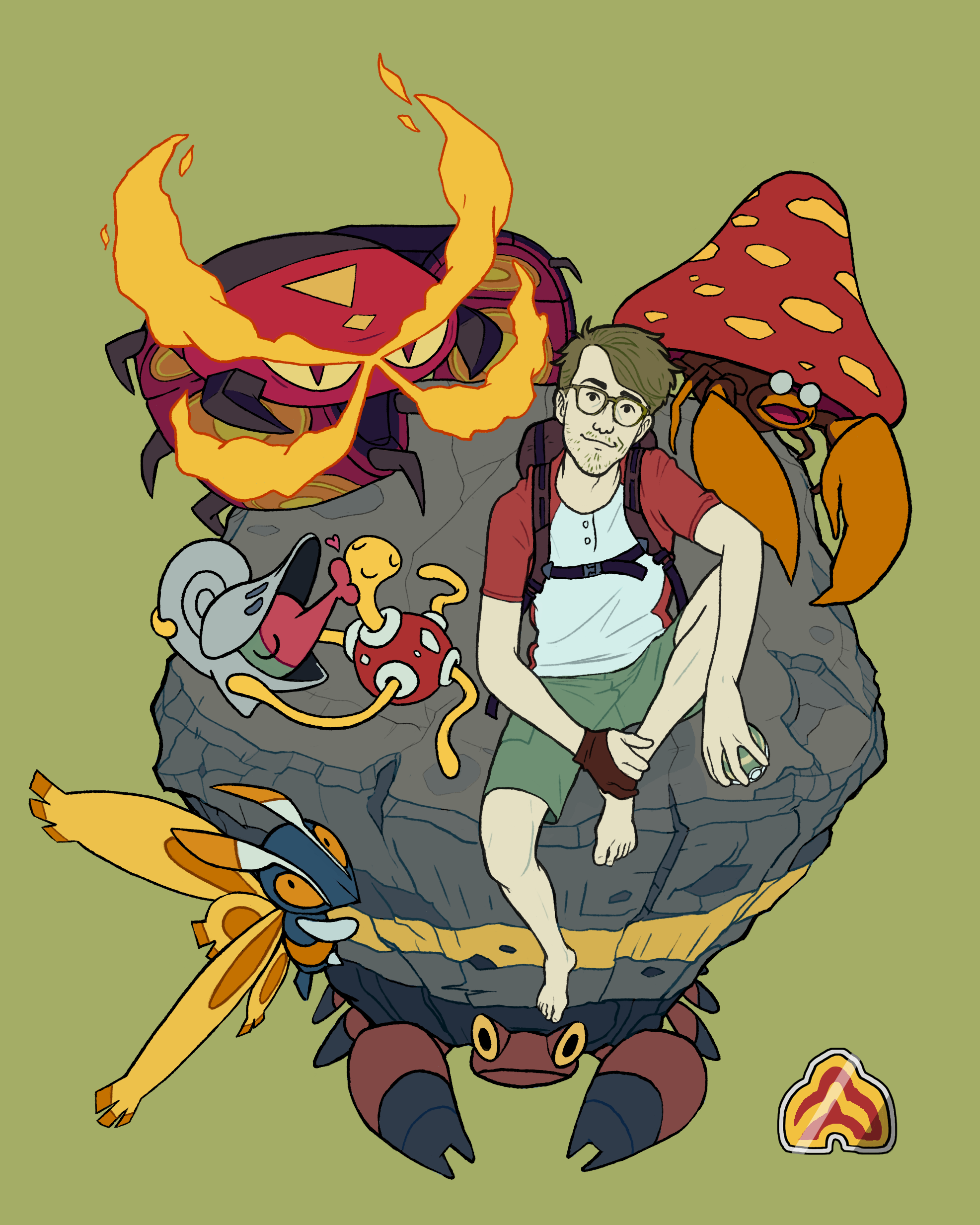 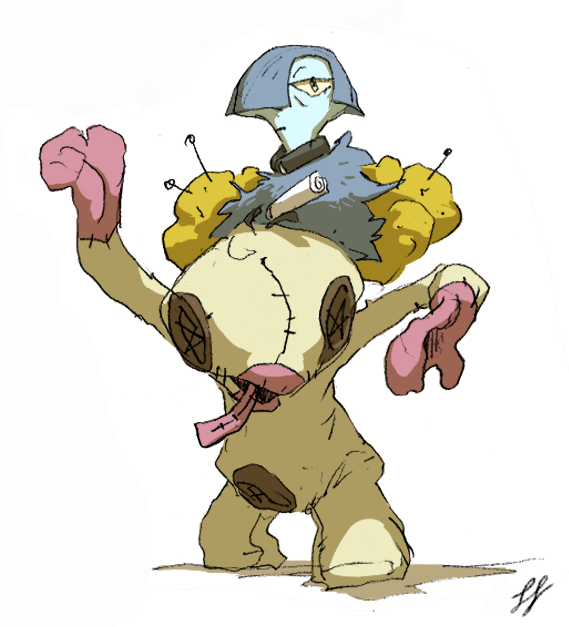 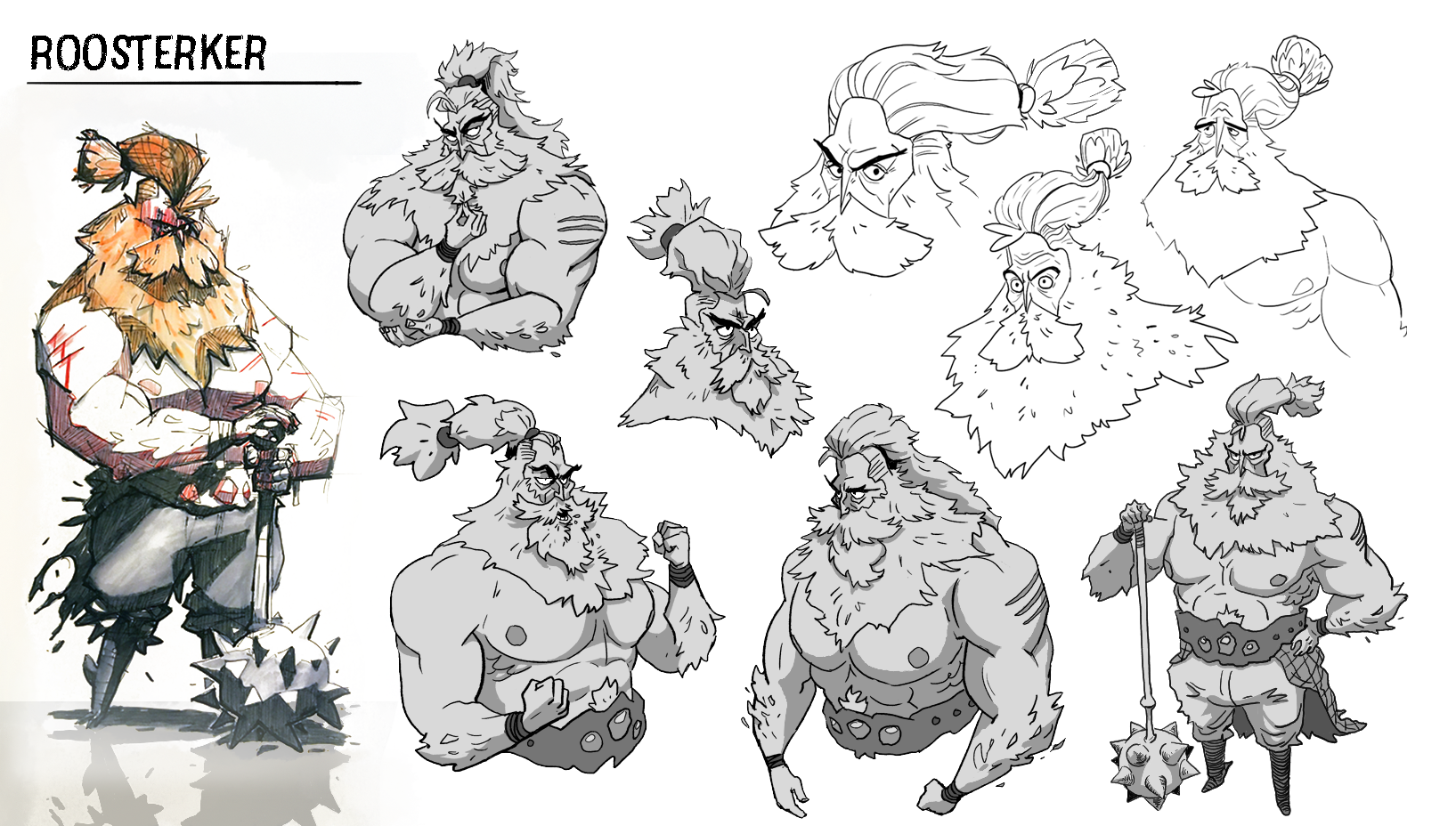 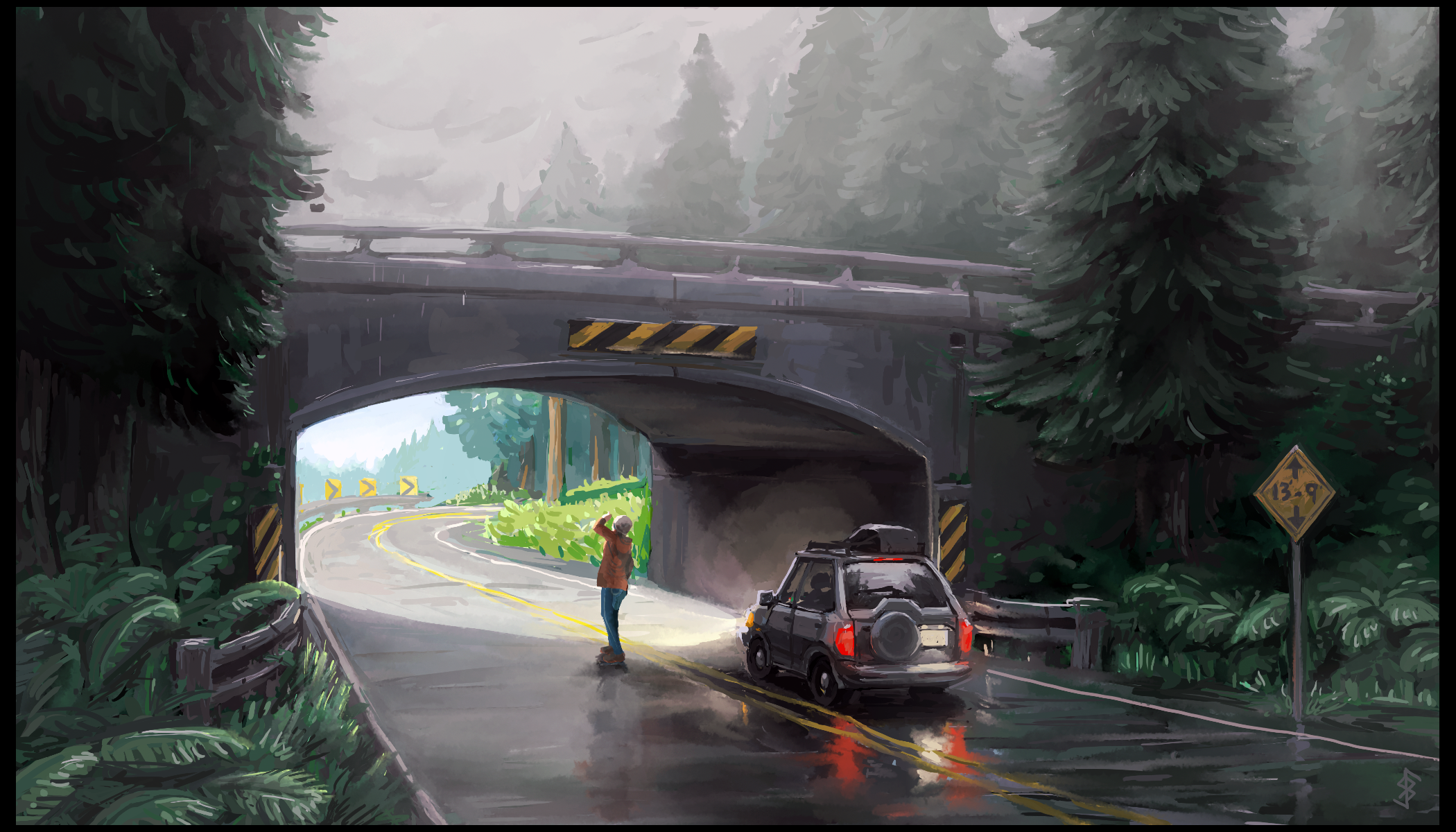