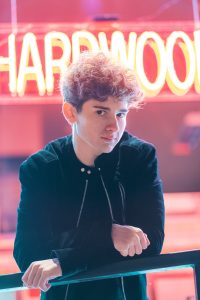 Today we’d like to introduce you to Jax Malcolm.

JAX MALCOLM Actor/Director/Influencer is an award-winning actor and filmmaker who’s garnered ten awards and many nominations for his visionary work. Jax stars in the new holiday film “Jingle Trails,” now streaming on Amazon Prime. Jax started his career in the entertainment industry at the age of five when he booked his first starring role as a mad scientist in Smart Power PSA. Jax is a rising TikTok creator with millions of views on his popular verified comedy channel. He’s a comedic powerhouse who’s guest-starred on numerous Comedy Central shows.

Jax is Best known for his nominated work as an actor on The CW’s “Crazy Ex-Girlfriend,” FOX’s “The Other Side of the Door,” and FX’s “The League.” Jax also stars in the multi-award winning YOUTUBE series “Conservation Invasion” that teaches environmental stewardship to children. Jax’s recent work has yielded him Best Young Actor Awards from both the Young Entertainer Awards and the Young Artists Academy. He’s the CEO of KAP Productions (named for his rescue cats Kodi, Amelia, and Princess) who produced and distributed their first film in 2019-2020. A well-known Hollywood philanthropist, Jax lends his star power as a celebrity Ambassador to Heal the Bay, SNPLA, and the Starlight Children’s Foundation, hosting an annual star-studded movie event raising much-needed funds for these organizations.

We all face challenges, but looking back would you describe it as a relatively smooth road?
There are always challenges on the path to success. Mine is personal and up until recently, I was hesitant to share about my learning my disability. I have an auditory processing disorder that makes reading, memorizing, and writing very difficult. In my career, I’ve had to learn specific strategies to deal with my learning challenges.

We’re always looking for the lessons that can be learned in any situation, including tragic ones like the Covid-19 crisis. Are there any lessons you’ve learned that you can share?
I’m a member of the Class of 2020. I advanced my High School career to graduate early for work in the entertainment industry. I missed my Senior Varsity Swim Season, Prom, Graduation along with all of the final High School rights of passage. What I’ve learned from the pandemic is that no day is promised and we can’t take any day for granted. Even though there is plenty I lost, I’ve also gained during quarantine. I gained the time to dedicate to writing a feature film script (something I thought with my learning disability I could not achieve). I was able to re-start my archery career after an injury I had in my youth and have been accepted on the USA Archery RED TEAM. I’ve also gained more appreciation for the friends and family that I have in my life; they have stuck by me during these strange and unprecedented times and I couldn’t be more grateful for them. 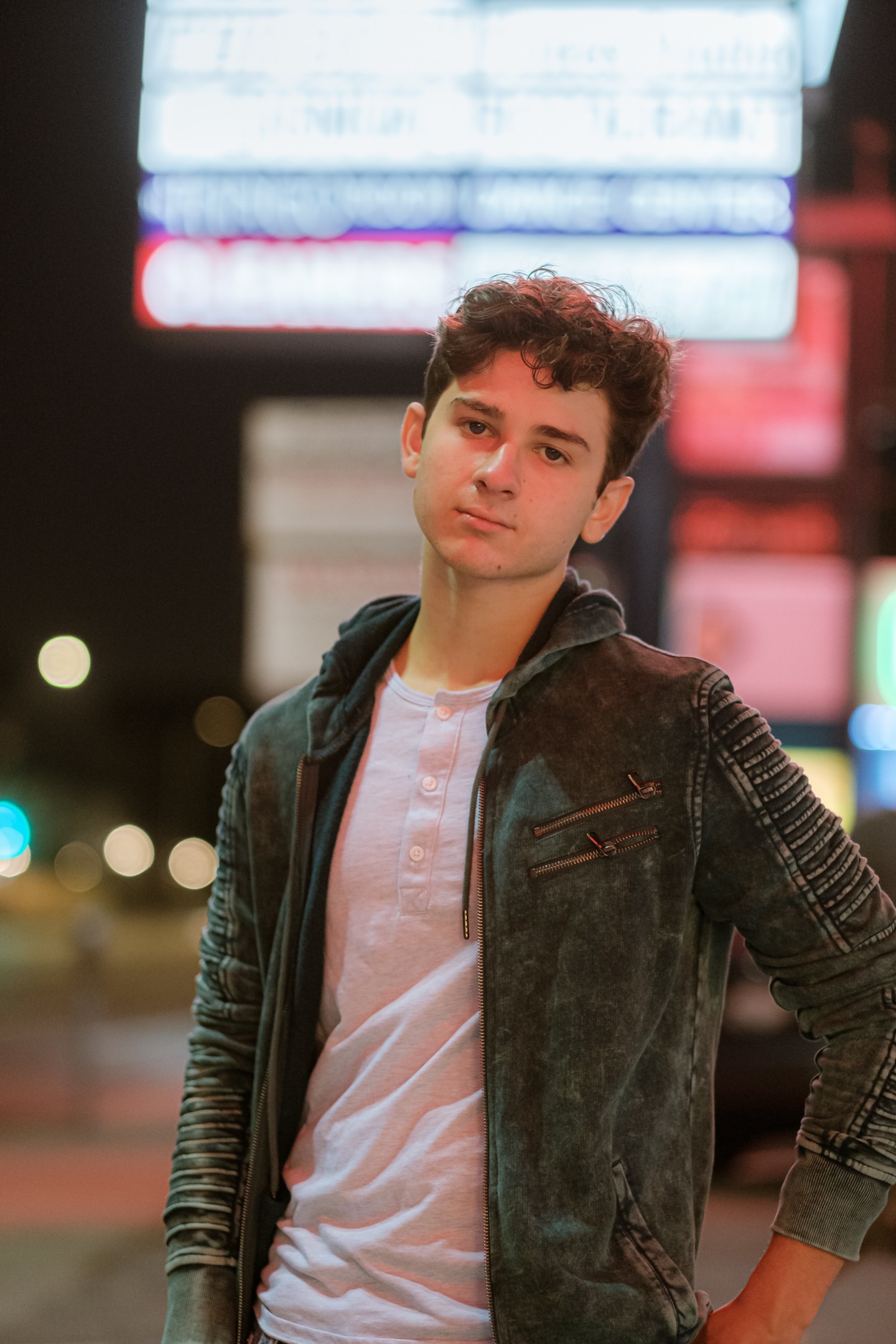 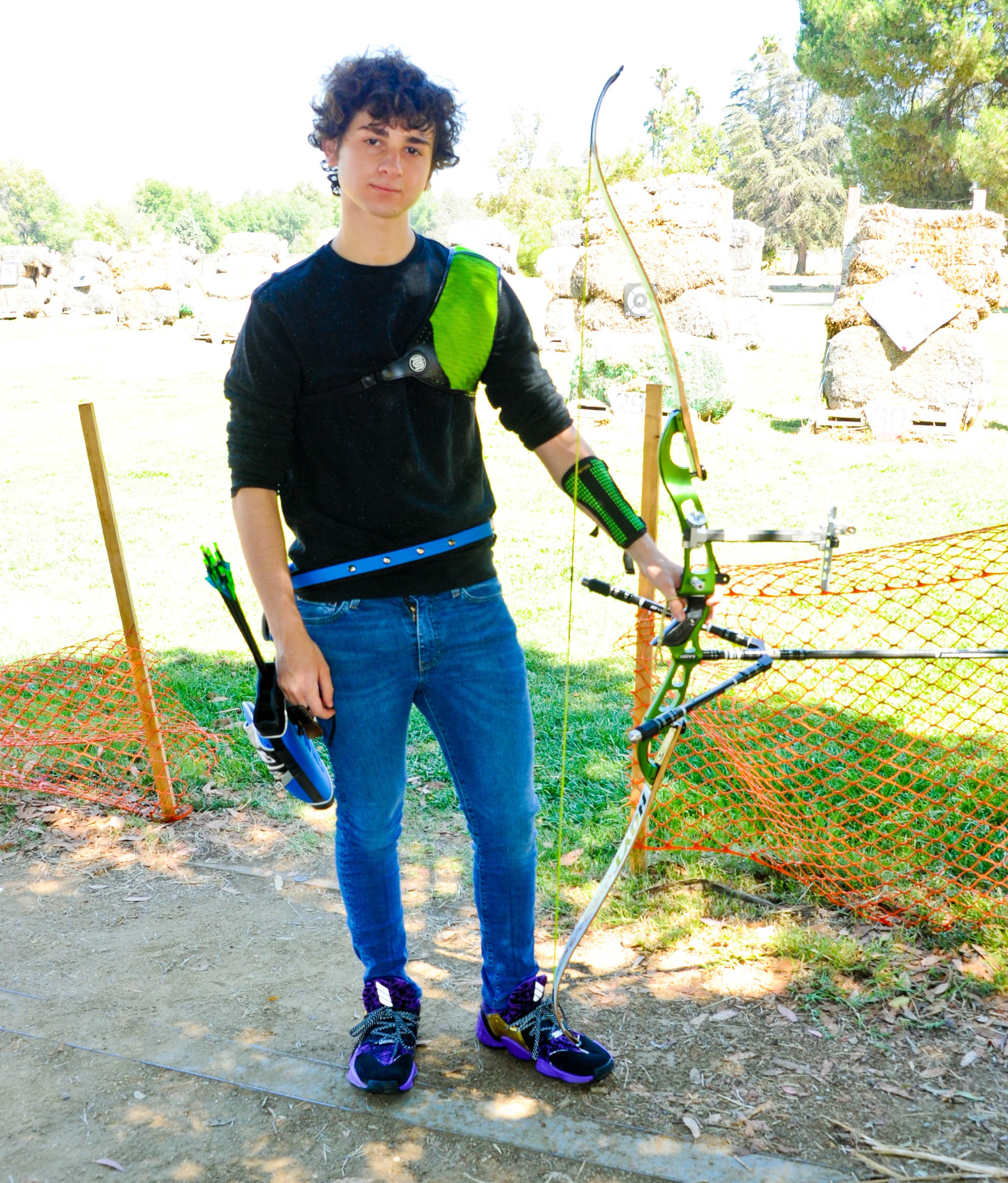 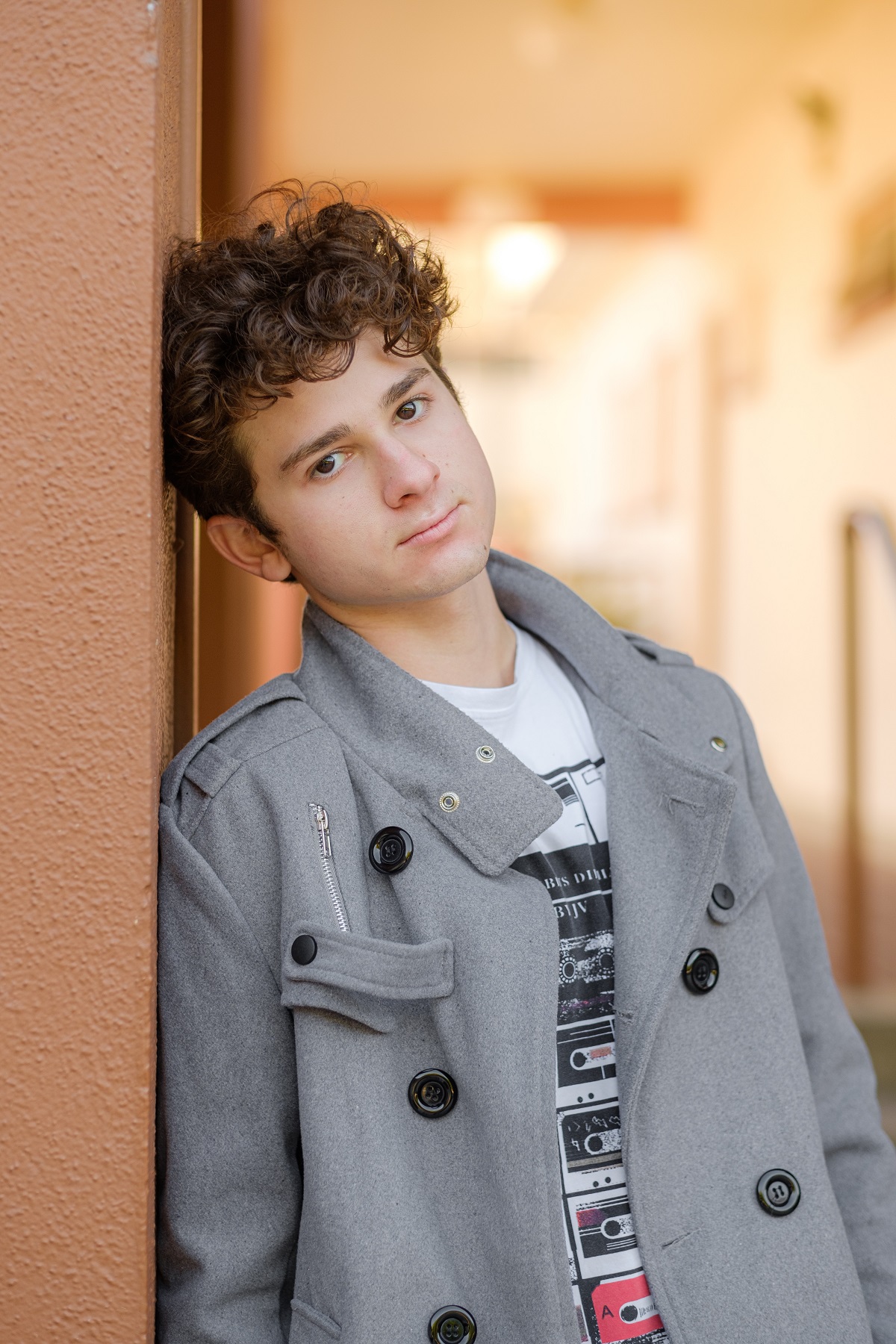 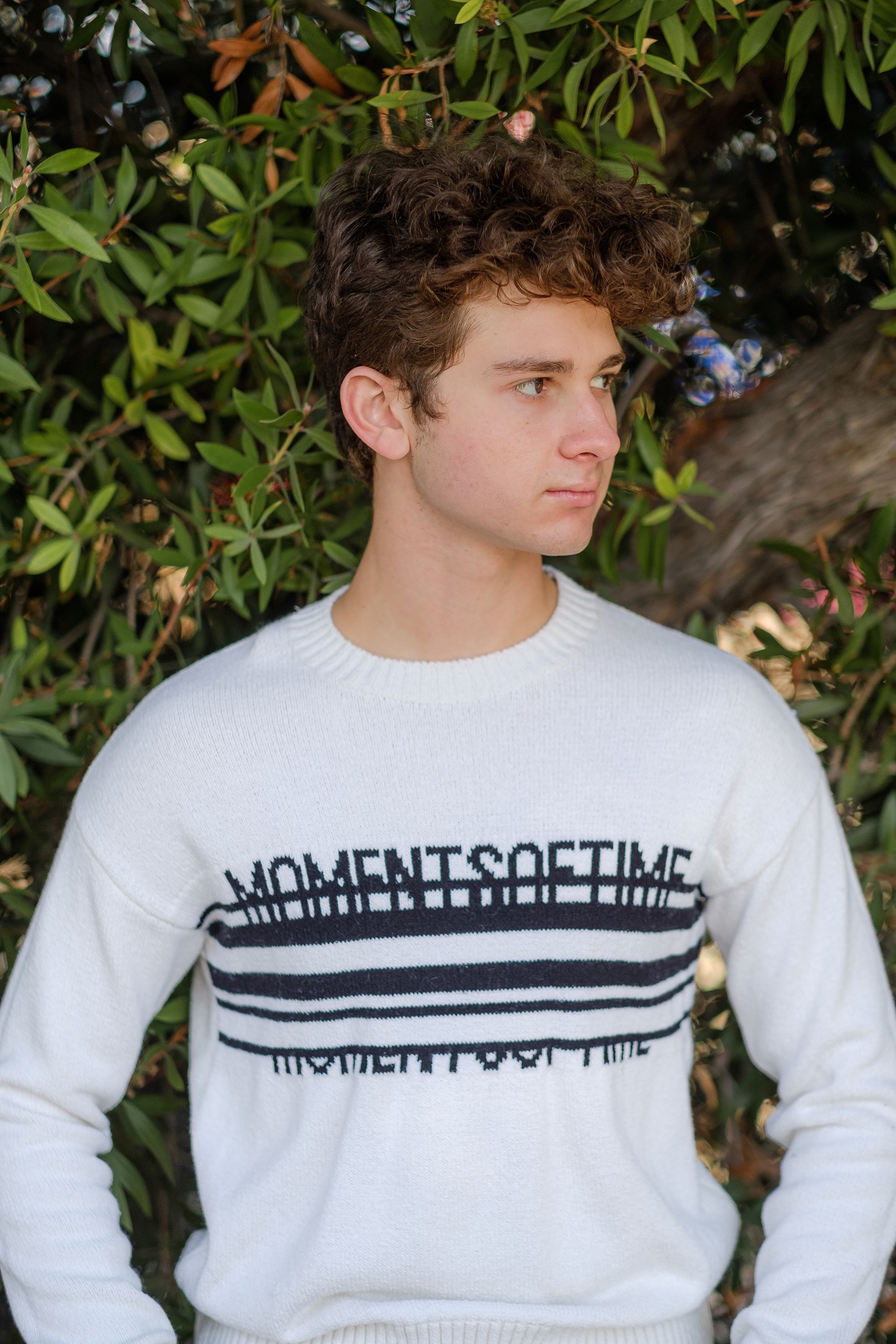 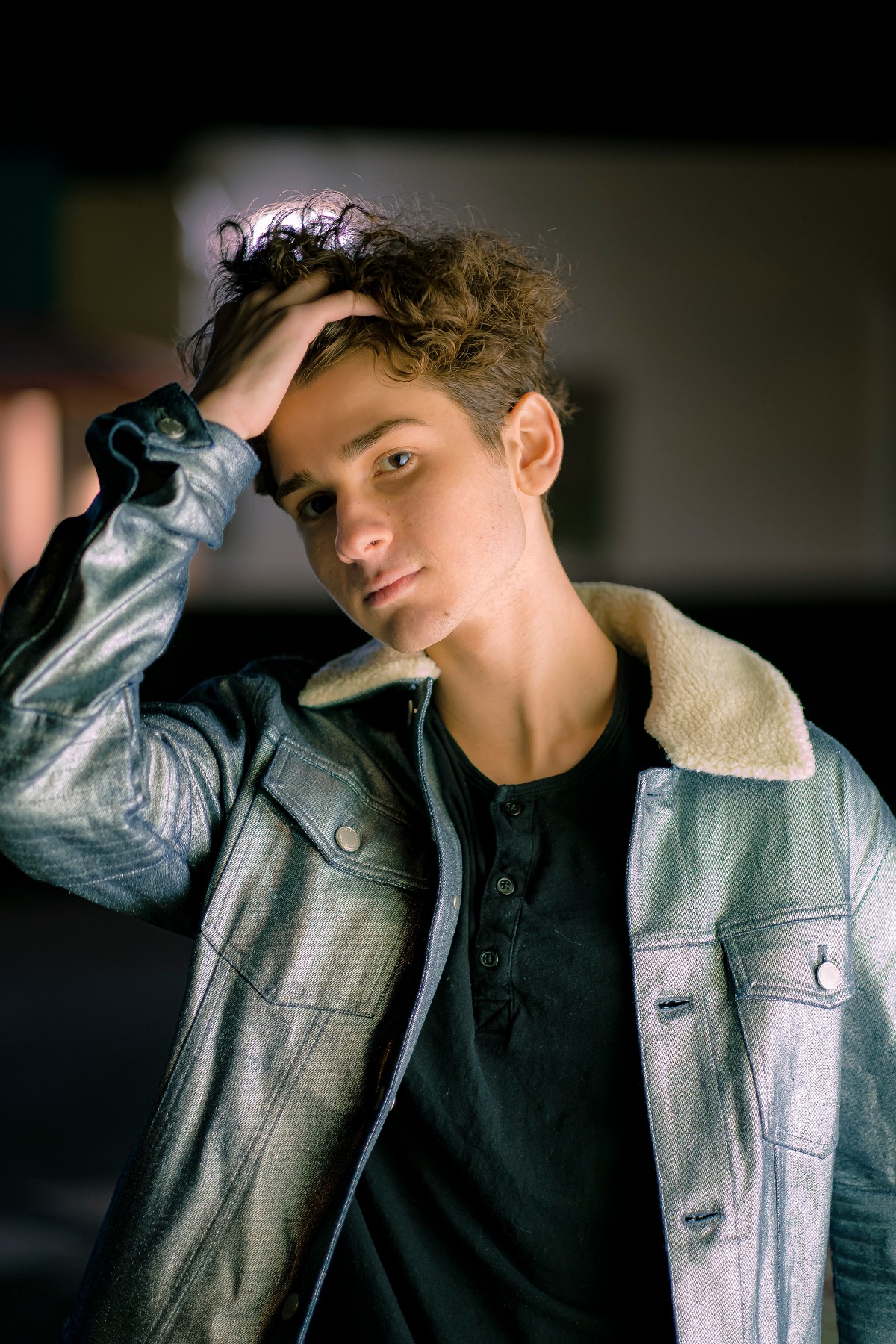 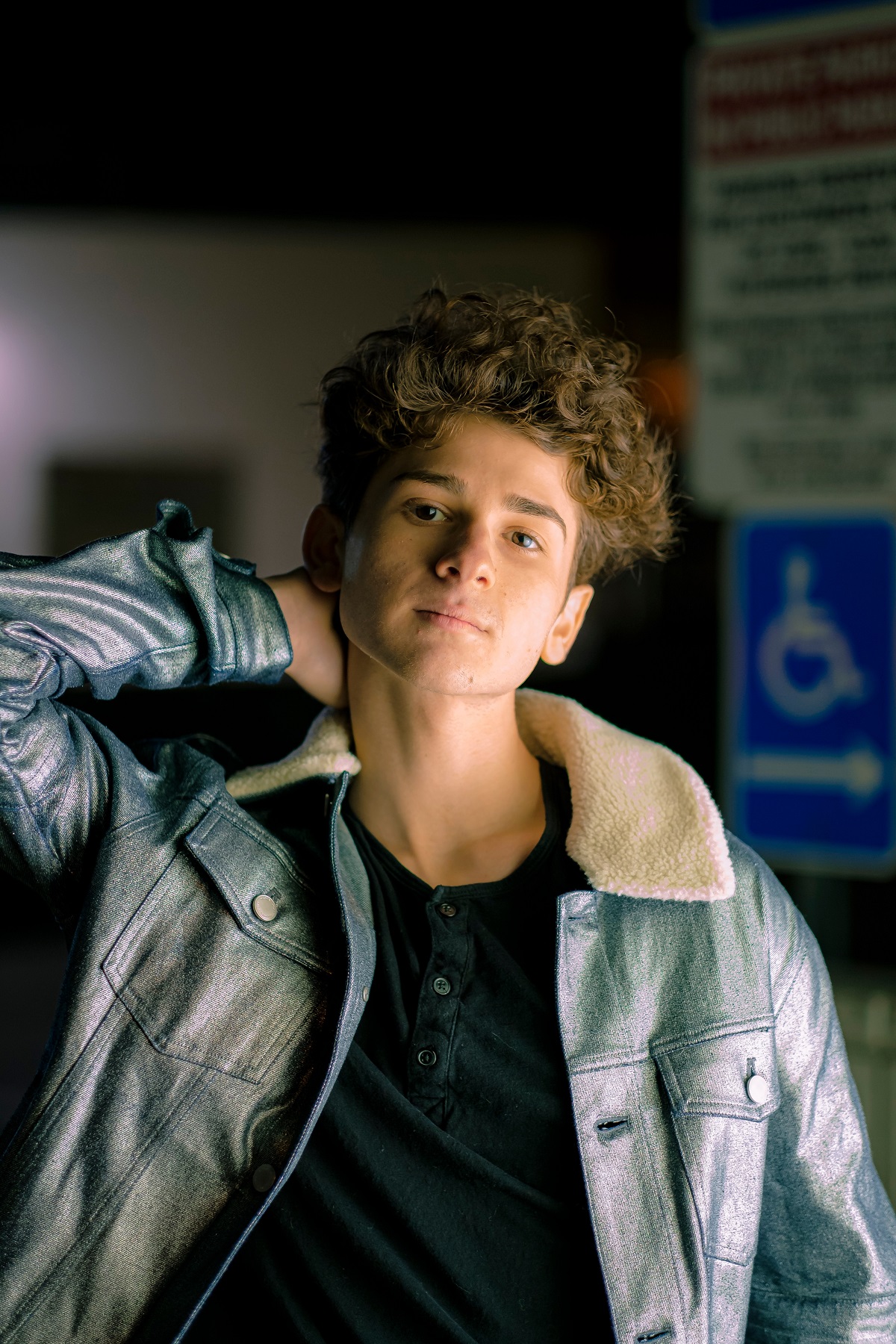 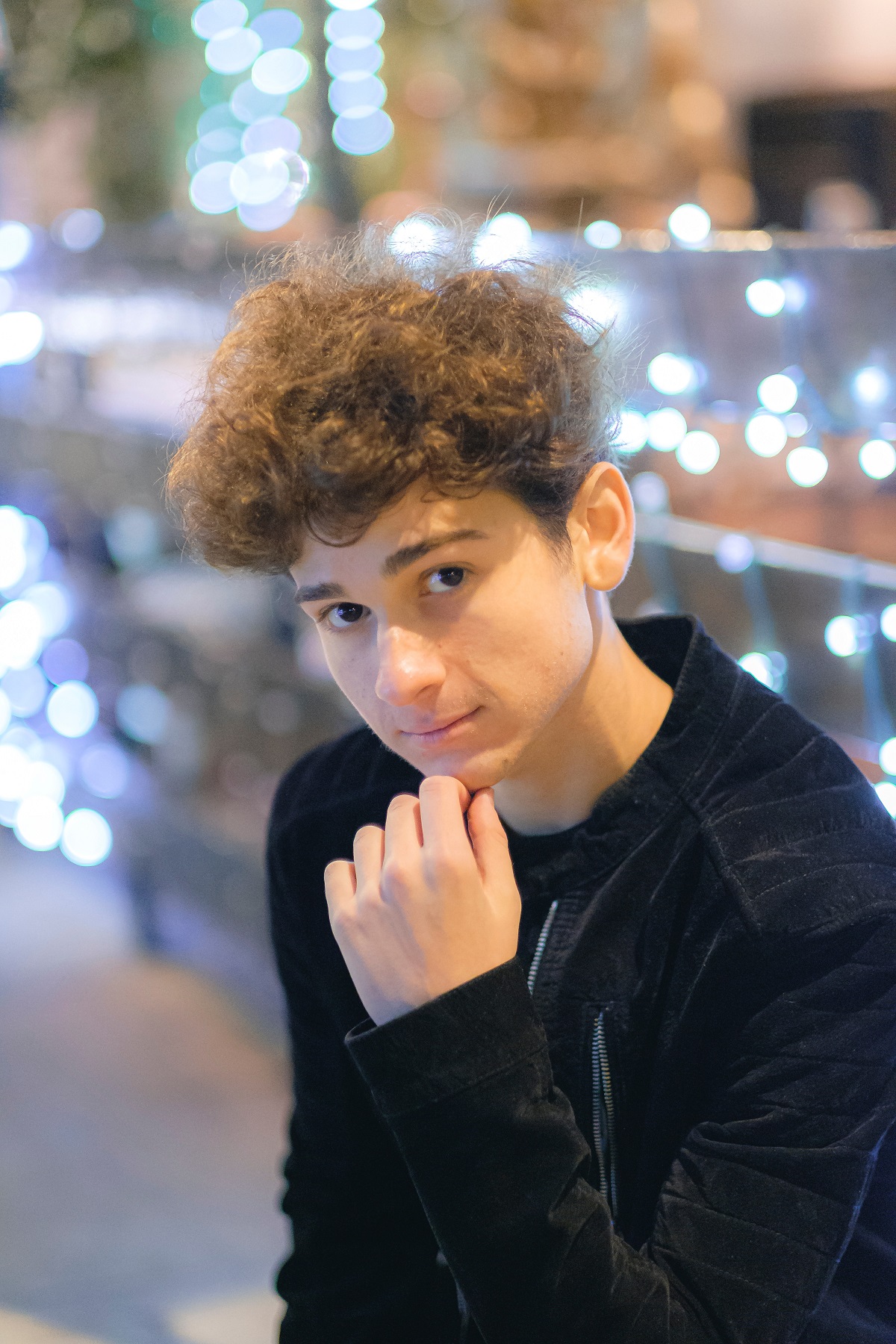 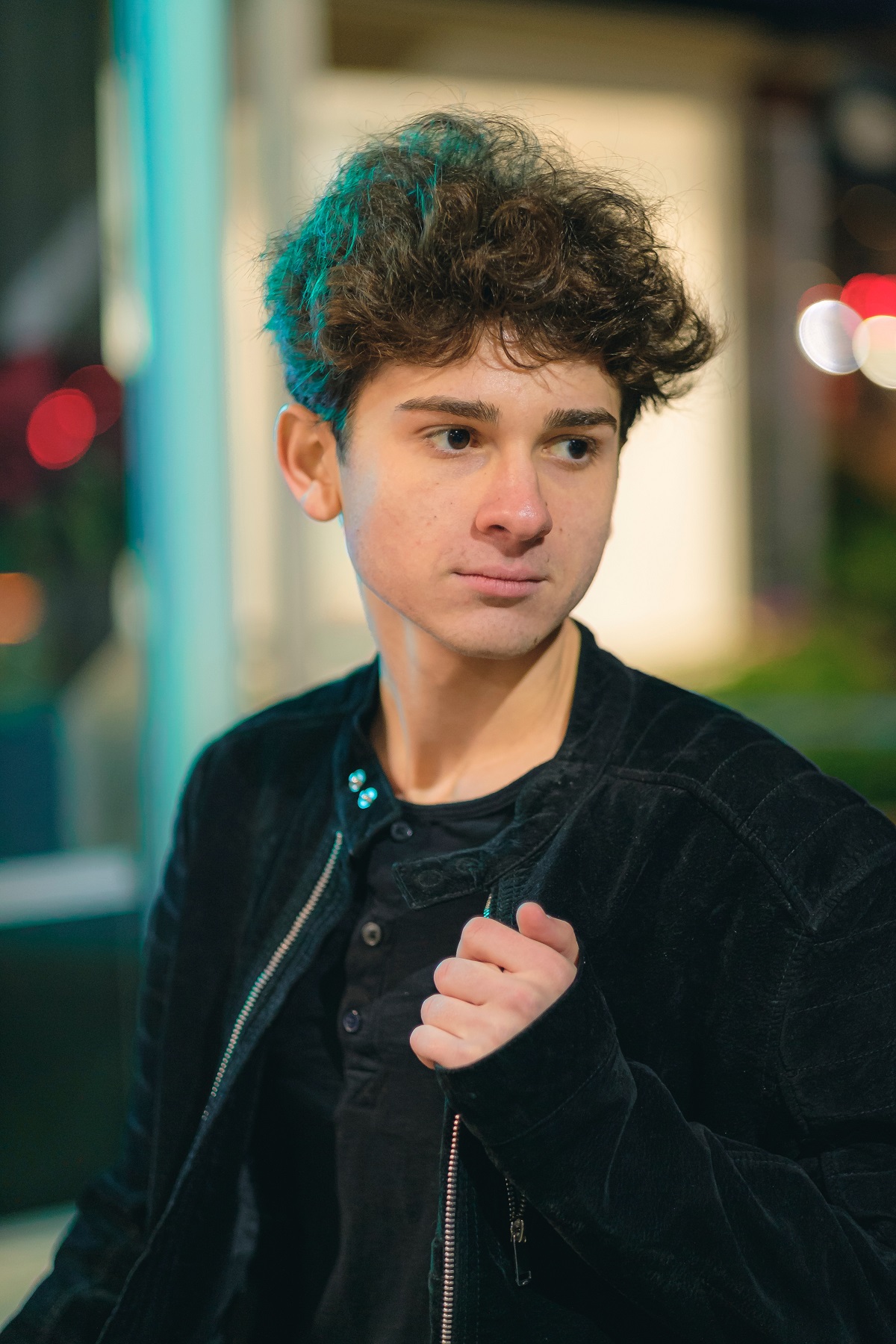