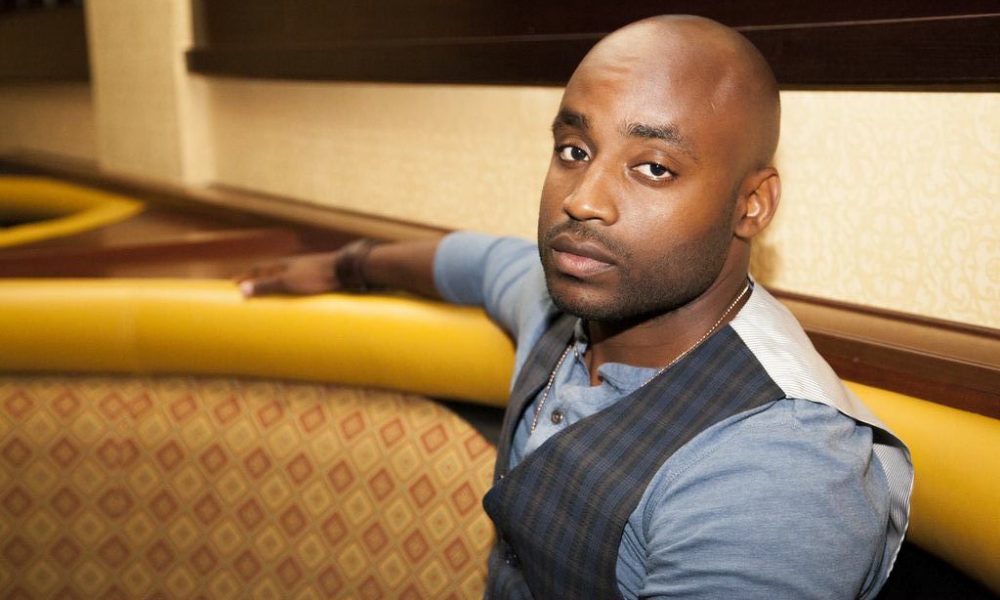 Today we’d like to introduce you to Javon Johnson.

Every artist has a unique story. Can you briefly walk us through yours?
I became a poet in high school when a classmate who I thought was particularly attractive came up to me during lunchtime and said, “Hey, I heard you write poetry.” Being concerned with my “manhood” at the moment, I was about to respond, “That’s the dumbest thing I’ve ever heard.” However, before I could, she said, “If you do, then that’s so sexy.” So instead, I immediately said, “I write poems, girl. What’s up?” I had the choice of becoming a liar or a poet and I chose the latter, and that night I wrote her what I am certain was an awful love poem. My classmates seemed to like my writing and some even paid me to write poems for their partners. It was at that moment that I understood the power of poetry. Having grown up in South Central, Los Angeles (NOT South LA – a geopolitical designation that works to erase South Central), I started to write about what I know: police brutality, gang violence, drugs, poverty, systemic disenfranchisement, and a bunch of other things that I didn’t always know how to name but knew them to be true in my bones. In this way, in a world that works to deny Black people access and power, becoming a poet allowed me to not only be an author but, in some ways, to gain authority over my own life.

Please tell us about your art.
I make art and specifically Black art. VERY Black art. Sometimes, I feel as though I read, write, and share poetry out of duty – that is, past Black generations worked for my freedoms and safeties and therefore, I must do my part, however small, to ensure the same for future generations, other times, I feel as though I do it out of honor, because I have fun doing it, or because I have been blessed with the opportunities to do so. However, I often settle at the fact that I do not know how not to create, how not to write about the world that exists and towards the one I want and need to exist. In a world that disenfranchises Black folks at every chance it gets, one that is persistently more vile and violent towards Black women, Black queer, Black trans folks, and Black children, I am still amazed that folks find my voice valid and valuable. In this way, I often use my poetry to interrogate and unpack things, as well as a way to write past obstacles and to write my way to freedoms. In other words, I make Black art that works toward new possibilities and relationships, toward what we previously thought to be impossible, toward new and more equitable ways of being in the world, toward Black liberation.

I mostly write poems and essays but I also write memoir (unpublished) and plays (unpublished), and I also write screenplays. Additionally, in my desire to create, I have made furniture, art of various kinds, woodwork, and now I have been playing in my University’s Makerspace.

While my fire and anger is very palpable in my poems, ultimately, I want people to question what fuels that rage. I want folks to arrive at the fact that my love for people, for justice, and for equality drives me. And, in so saying, I want people to get a sense of my joy – even in the painful poems.

What do you think about the conditions for artists today? Has life become easier or harder for artists in recent years? What can cities like ours do to encourage and help art and artists thrive?
I am not sure exactly how to answer if it has become harder or easier, nor am I sure the value in the question (not trying to be snarky at all). I would like to see L.A. fully invest in art. What I mean is that I would like to see public investments where PUBLIC libraries hold workshops and support artists both young and old. I would like to see funding put back in PUBLIC schools for the art classes (theater, choir, dance, creative writing, painting, sculpture, etc.). I want to see the city invest in art in ways that allow experimental art to continue. There are moments when L.A. is spilling with creative communities and then the city works to regulate in a way that often stifles the output. Creativity stands outside or against or it pushes back on that kind of reigning in. I would like to see more programs that fund teaching artists of all kinds (not just traditional artists but especially those that city does not always find legible).

How or where can people see your work? How can people support your work?
I am on twitter and IG @javonism. I am on YouTube. Additionally, I have academic work out there. Killing Poetry: Blackness and the Making of Slam and Spoken Word Communities and The End of Chiraq: A Literary Mixtape. Finally, I have a book of poems coming out in about a year, Aint Never Not Been Black. I am also bookable to perform live for schools, businesses, and orgs. 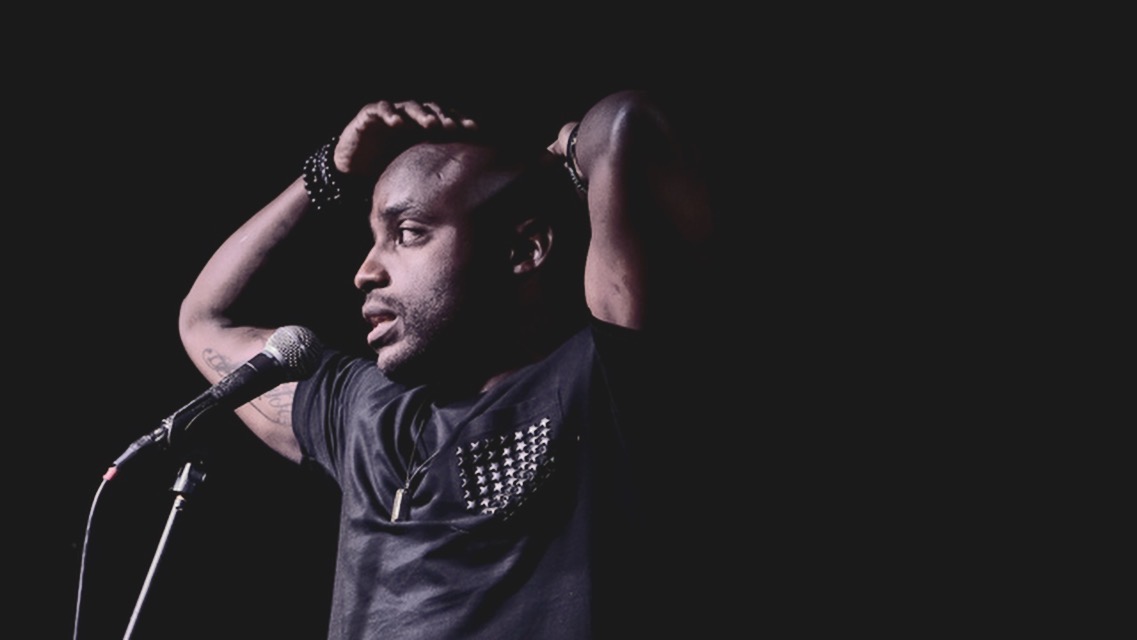