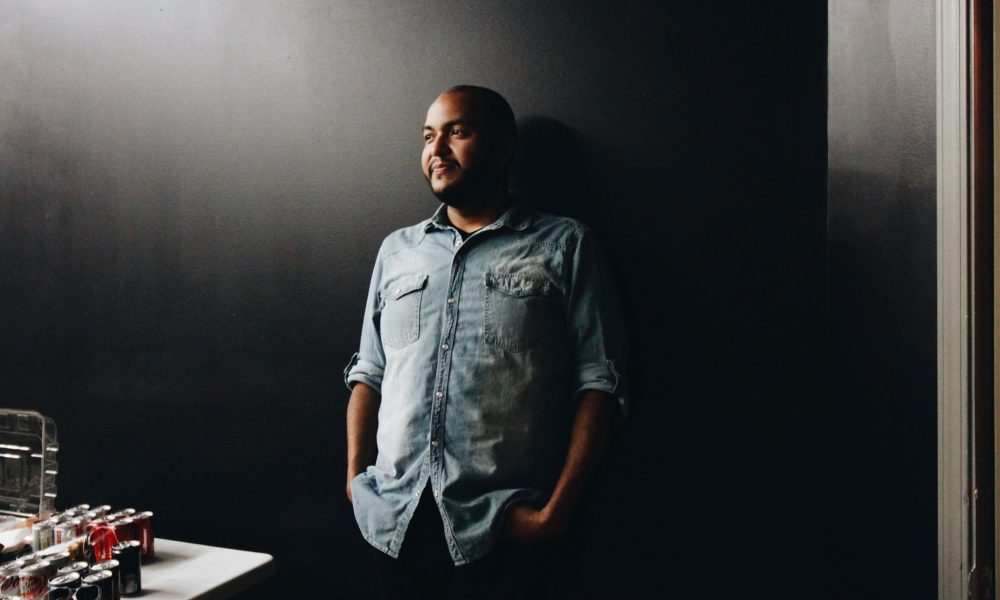 Today we’d like to introduce you to Javier Ortiz.

Javier, please share your story with us. How did you get to where you are today?
I grew up in Bushwick, Brooklyn during the 1980s. My older brother was a Graffiti Artist, and I was always enthralled by the tales of his exploits in the New York City underground with his friends. Unfortunately, he got all the available drawing and painting DNA in our family’s gene pool, so I gravitated towards books and writing.

We were also raised in the Jehovah’s Witness religion. It helped a single Mother of four keep her kids off the streets and out of trouble but the faith also strongly discourages higher education or any ambitions of a career in the arts, sports and long university studies.

Even though I had aspirations of becoming a journalist, as a good religious kid, I chose community college coursework in computer science and some industry certifications geared toward landing a good entry-level position in the IT industry, and I’ve worked my way up since.

Then in 2007, inspired by the stories of my brother’s graffiti tales, I wrote a screenplay called “Escaping Bushwick” and for the first time truly exercised my creative brain muscles. That script placed in a few screenplay contests and was even optioned for a while with a Hollywood Director attached and working with a production company but it never got past the early development stage.

That experience sparked the flame and taught me that I wasn’t likely going to produce any films solely as a screenwriter in an incredibly competitive industry. It requires one to wear many hats like those of Producer, Director, Writer, DP, Boom, Grip or whatever that is required to realize the vision. It also taught me that networking and establishing good working relationships with similarly passionate people is key at every level.

I still work a 9-to-5 and have been fortunate enough to build a comfortable life for my two girls together with my wife. As an Afro-Latino kid who grew up poor during one of New York City’s most turbulent eras, I should be happy with that but the truth is, every time I’m on a film set or writing a script or behind the camera or thinking, plotting, planning, scheming about a film project, I know down in my bones THAT’s where I need to be.

So, in 2018, I started a small production company with two very talented partners, and we have a few short film projects slated for 2019. Right now the goal is simple; build our reels & resumes so that we can make the transition to full-time filmmaking. Life is too short not to be doing what you love for a living. I know that’s a little “have-your-cake-and-eat-it-too” and I didn’t start as early as I should’ve but that’s okay, I’m not afraid to get my hands dirty.

We’re always bombarded by how great it is to pursue your passion, etc. – but we’ve spoken with enough people to know that it’s not always easy. Overall, would you say things have been easy for you?
I was raised Jehovah’s Witness, but in 2013, I left the faith when I learned about all the child sexual abuse cover-ups. When I discovered the many of my friends and family had been abused, I decided to speak out on the religion’s abusive policies in my filmmaking.

Their policies and doctrine are established by a corporate entity known as the Watchtower Bible & Tract Society. Jehovah’s Witnesses are an insular group and avoid having close ties with non-believers. When former members speak out against Watchtower’s Governing Body, they are labeled “Apostates” and all their friends and family are required to shun them. For Jehovah’s Witnesses, shunning means people you’ve known your entire life will cease all communication and sever any relationships.

That’s what happened with my family (except my Mom) and friends when I started a documentary film project called “The Truth About The Truth.” Our project aims to shed light on Watchtower’s harmful policies on child sexual abuse, shunning and prohibition on life-saving blood transfusions. Losing lifelong relationships and being ostracized can be straining on the family.

My daughters have lost contact with aunts, uncles, cousins through no fault of their own. We’ve managed through the worst parts of the whole ordeal together with my wife. Our daughters are doing well and thriving.

So let’s switch gears a bit and go into the Anakaona Films and The East Los Angeles Society of Film & Arts (TELASOFA) story. Tell us more about the business.
In 2018, I started Anakaona Films with my partners. Anakaona was a legendary Taino Chief who remained rebellious and independent to the very end when in 1503 Spanish conquistadors offered clemency if she would give herself as a concubine to one of the Spaniards. Anakaona chose death with 80 other captured Chiefs over bondage and has been immortalized in song & poem ever since.

That spirit drives our approach to filmmaking. Film and content featuring Afro-Latinos, Black, Brown and Asian peoples can be profitable, compelling and entertaining. Stories from these cultural backgrounds do have a market place, and we’ll create it boldly, in the spirit of Anakaona.

I also work with Juan Escobedo and his non-profit TELASOFA (The East Los Angeles Society of Film & Arts). In 2016, we produced a short film called “MARISOL” that dealt in themes of domestic violence. It made the rounds at film festivals in the 2017/18 season garnering awards at the Oceanside Film, LA Shorts, Hollywood Reel Independent, and California Women’s film festivals.

Has luck played a meaningful role in your life and business?
After my script option lapsed and I still didn’t have a finished film to show for it, I was quite disillusioned, but then I reached out to Juan Escobedo in what was pretty much a cold call. I followed him on social media and didn’t know him personally, but I pestered him long enough until he agreed to let me take a crack at writing what would eventually come to be the MARISOL short film.

That was all luck and coincidence. Since then, thanks to Juan, I’ve formed great working relationships with very talented people. Filming with Juan on other projects has taken us to Europe and different parts of the US. He helped me develop the confidence that we can take these film ideas from concept to reality even without the backing of big money and large production companies.

Personally, after leaving the Jehovah’s Witness religion, I was lucky enough to find a small community of former members who share their experiences on how to deal with the losses and adapt to life outside the high control group. Many former members are lost to drug and alcohol abuse or often suicide. I’ve gone on to collaborate with some of these people on film projects, and my wife and daughters are healthy and thriving because we were embraced by that small community. We’re certainly lucky. 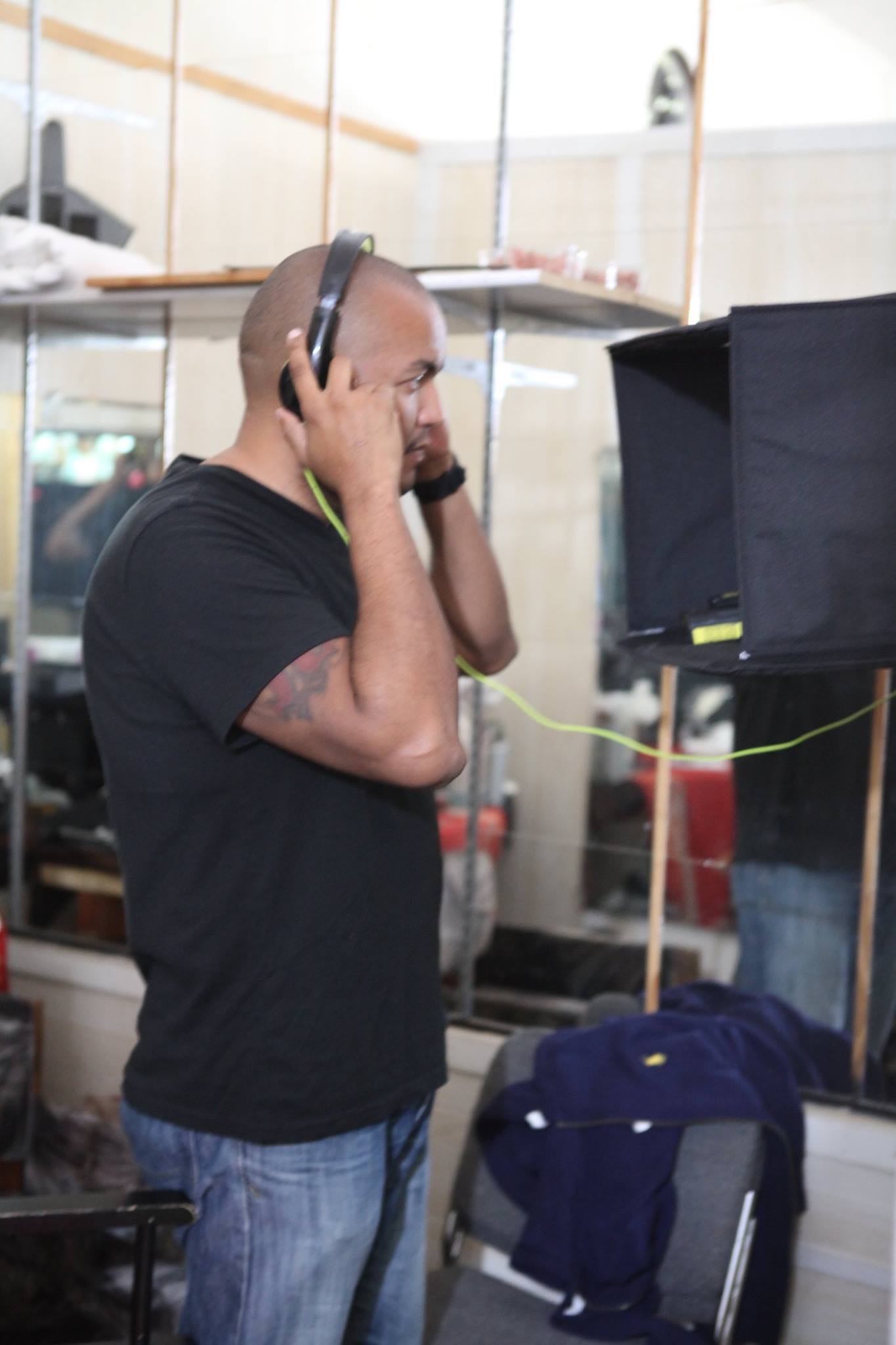 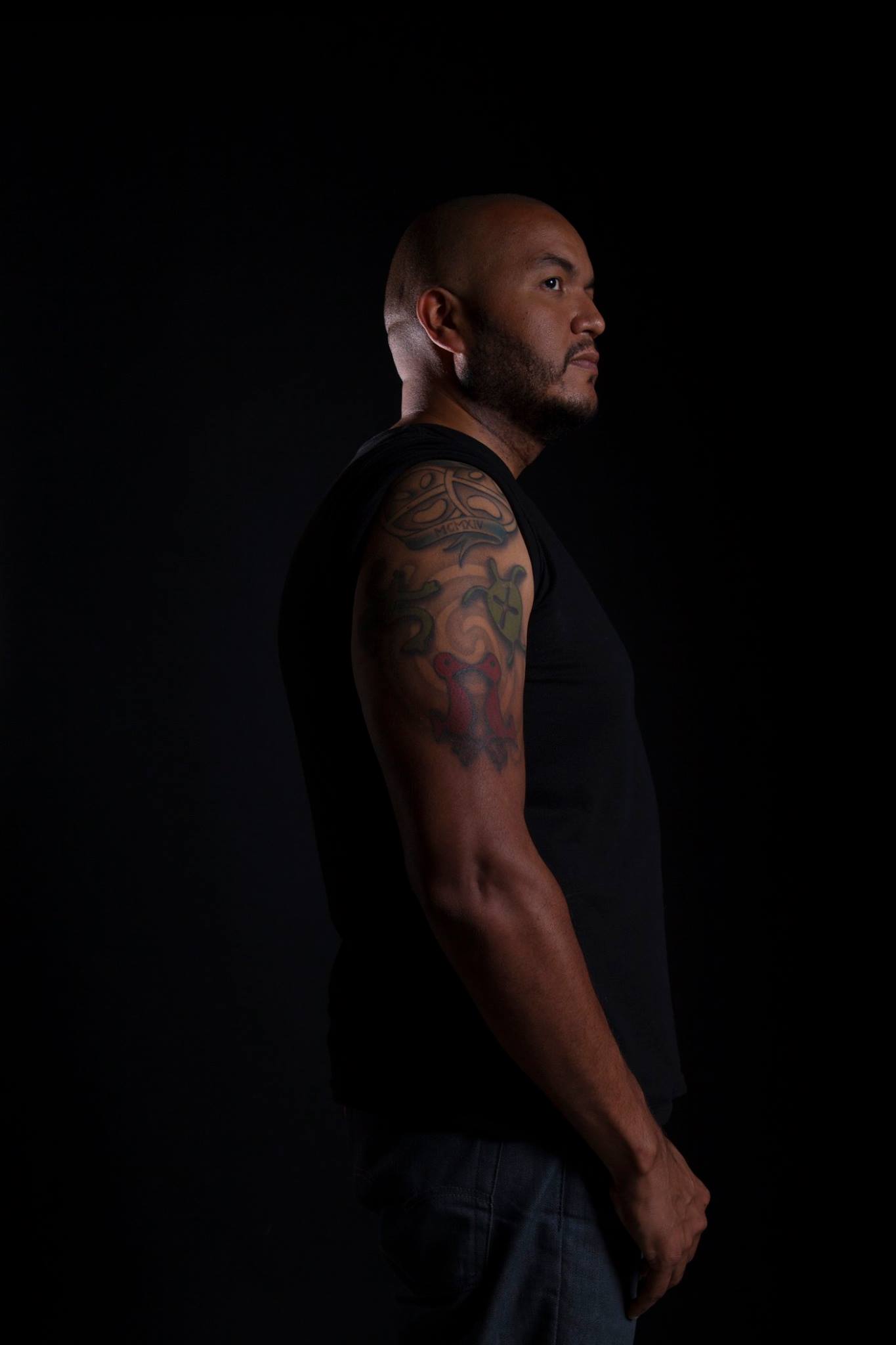 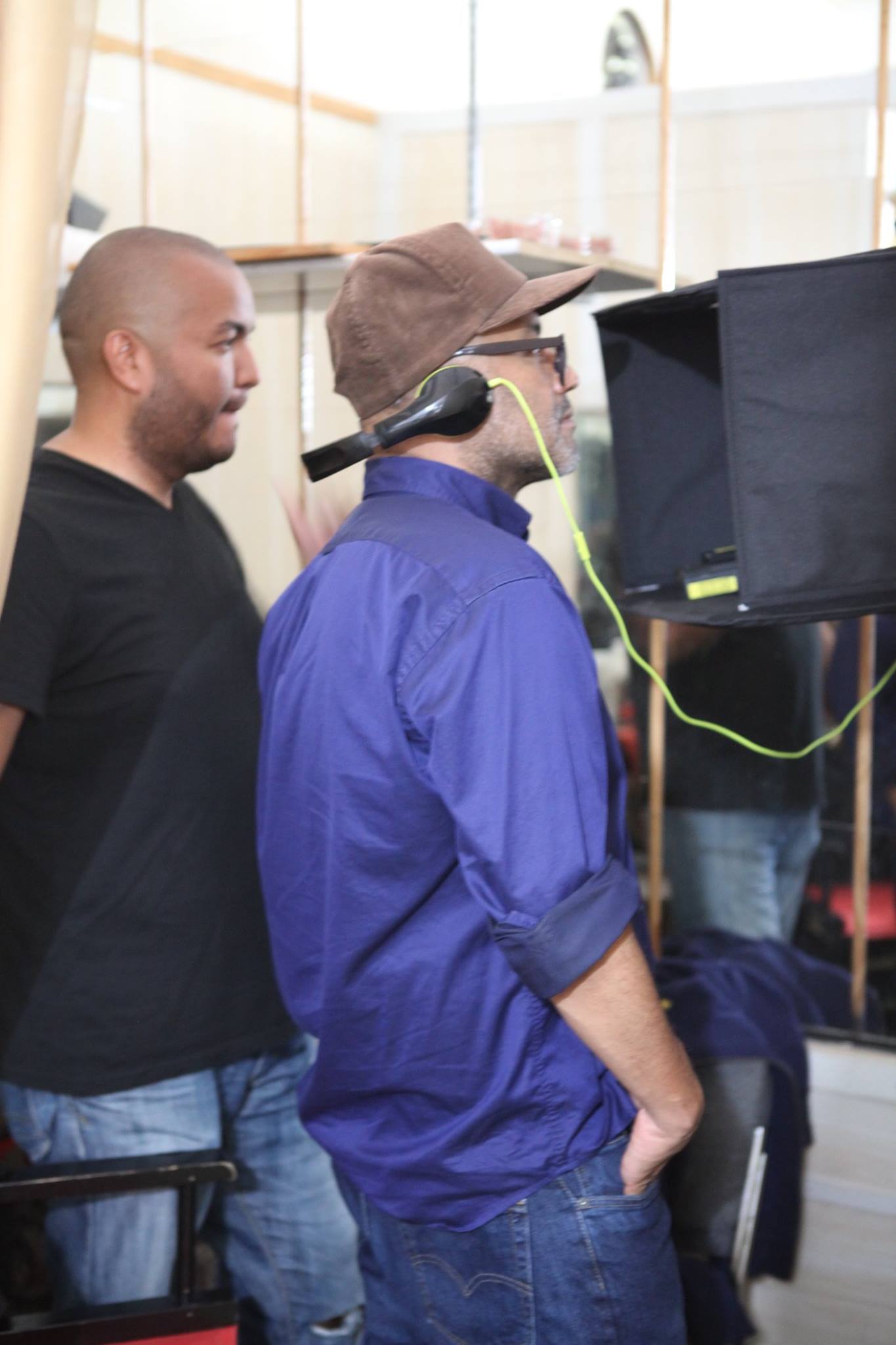 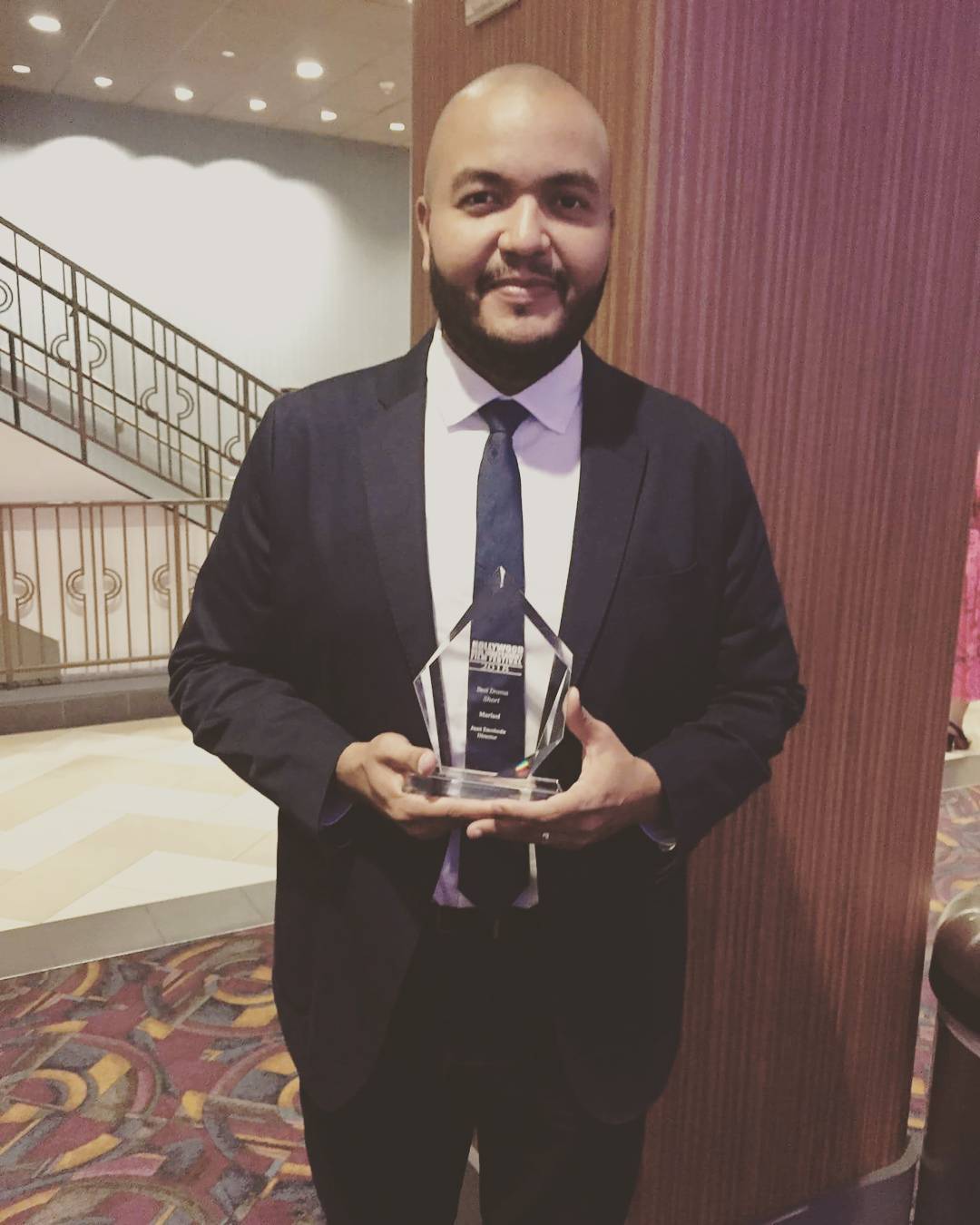 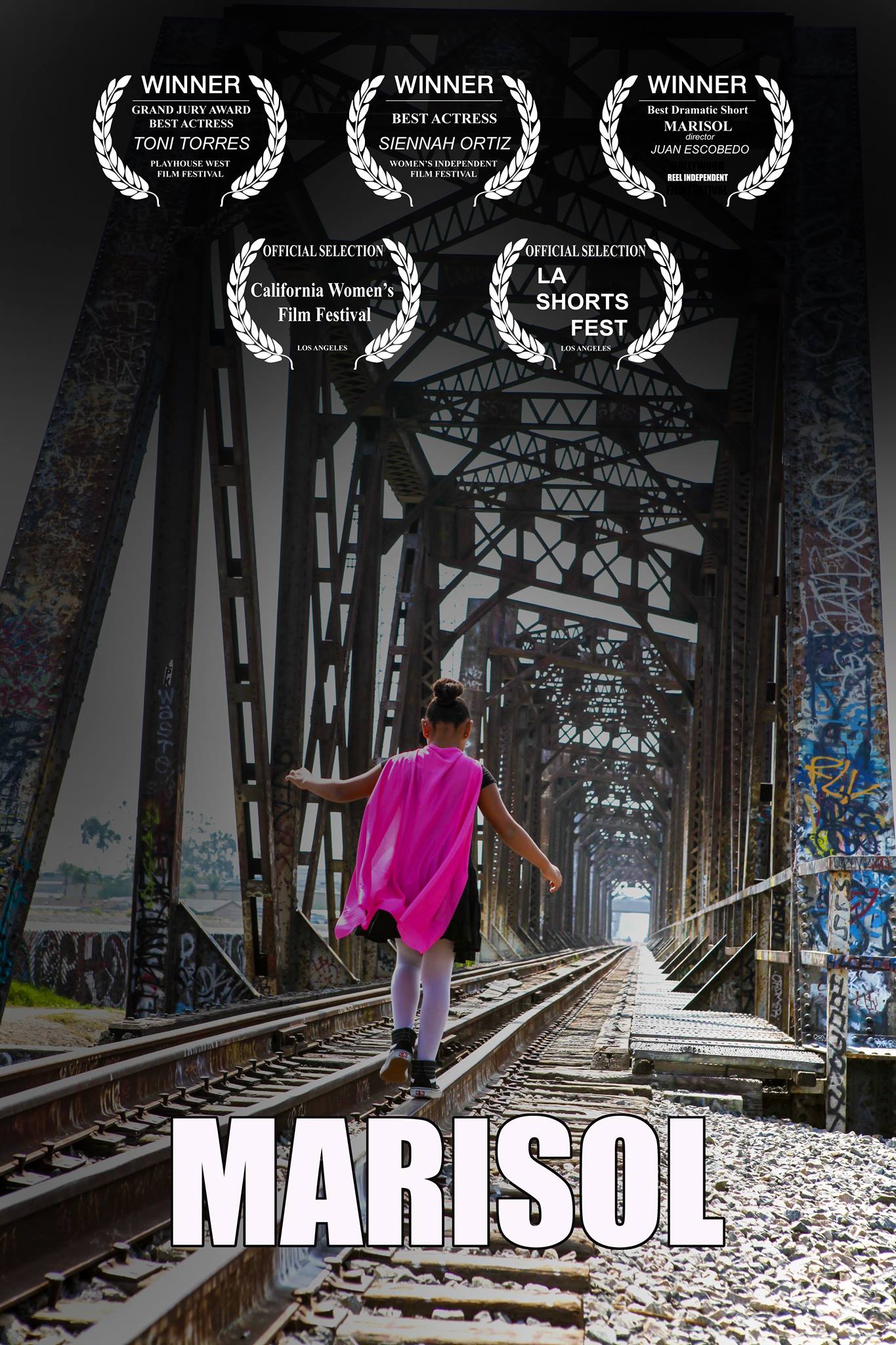 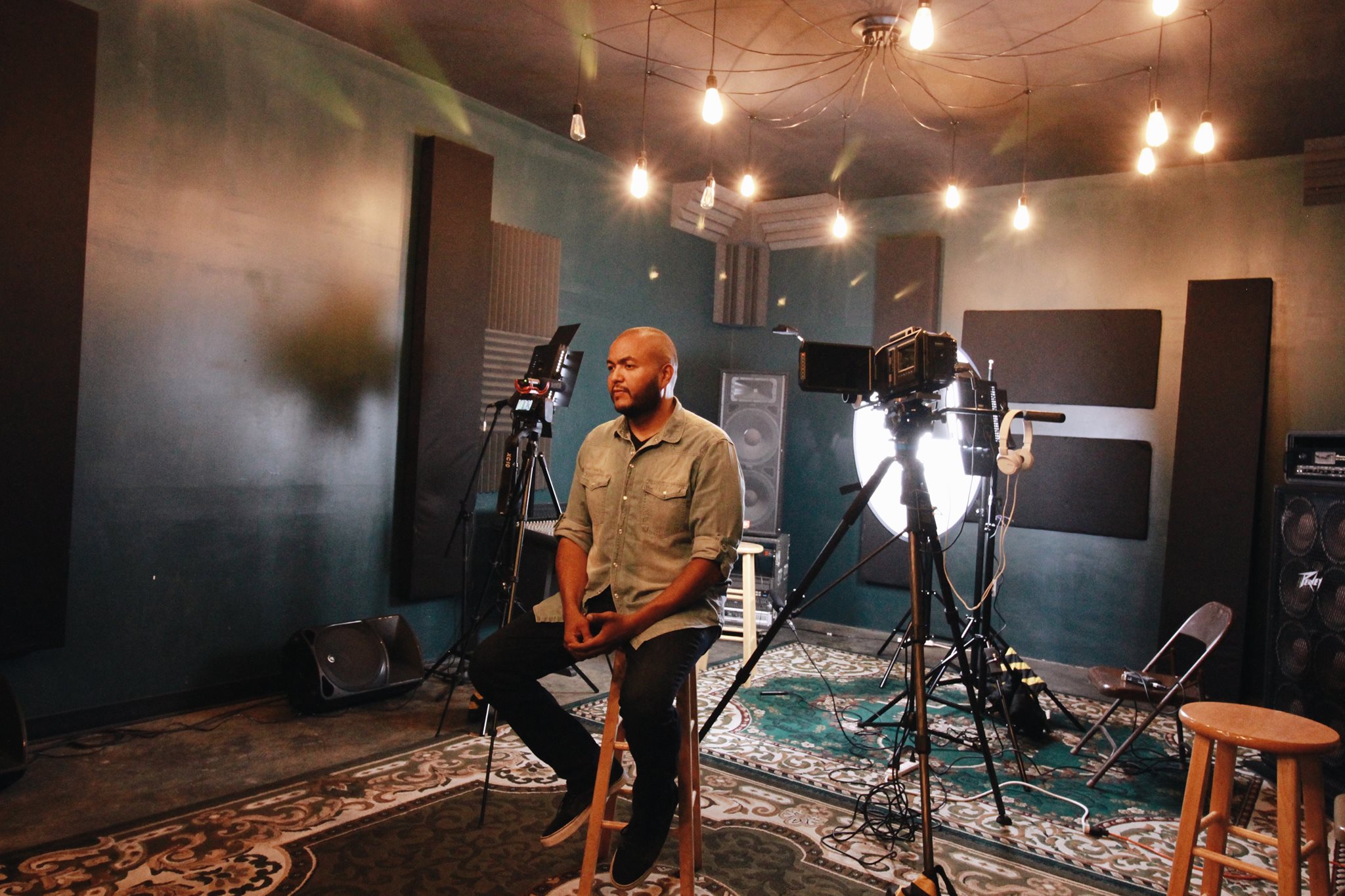 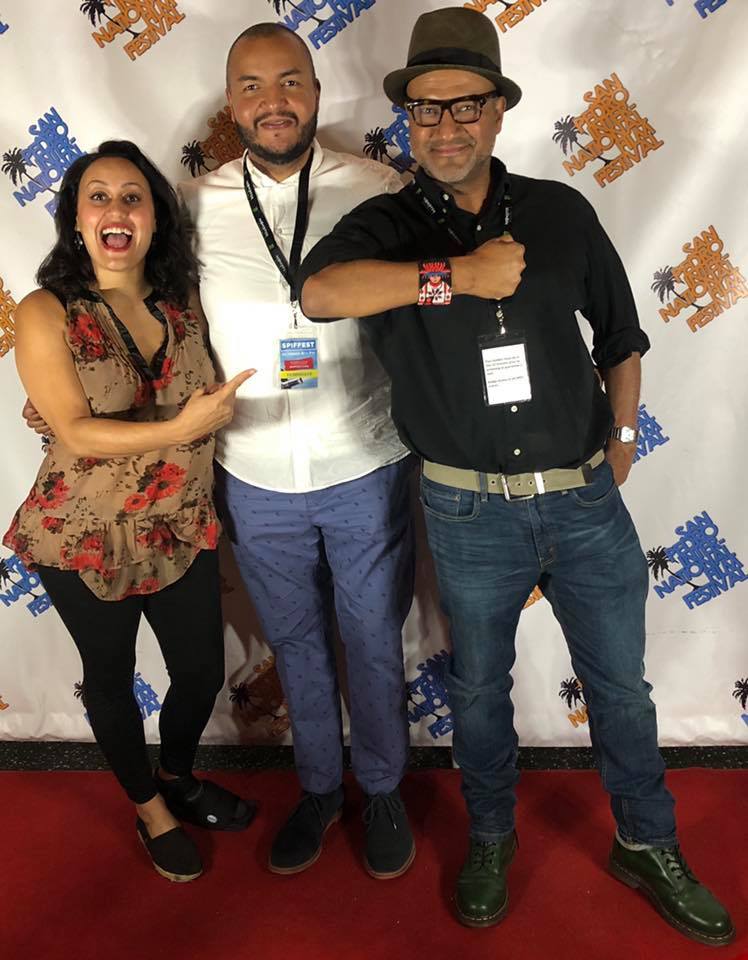