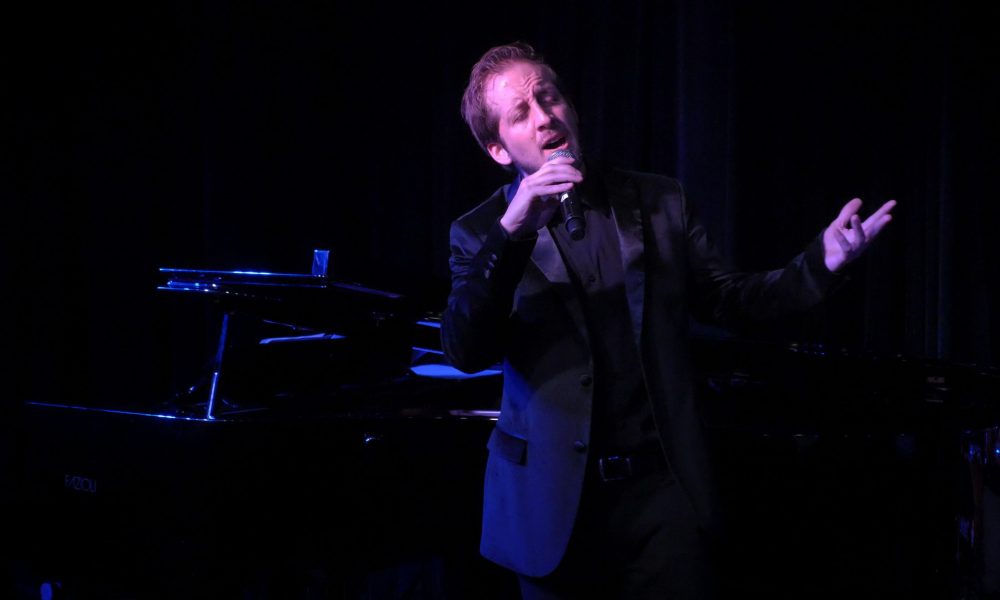 Today we’d like to introduce you to Javier Colmen.

Thanks for sharing your story with us Javier. So, let’s start at the beginning and we can move on from there.
My story is somehow unusual for a musician. When I was younger I never studied music but I always dreamt with doing it professionally. My instrument is the voice and I sang in multiple local bands in my hometown (Madrid) but when it came to decide my college, I decided to go for something “safe and stable” and I ended graduating in Math & Computer Science.

After I finished my studies, I started working for a multinational company that offered me to move to Brazil. There, I fell in love with Brazilian music and Jazz, but I still had the music as a secondary activity. During some years I had a pretty easy life, good money and a stable job but for some reason, I didn’t feel really complete. Something was missing. After a period of reflecting I realized that I wasn’t really passionate about my job and I had to pursue my real dream: to be a musician.

I was close to my thirties when I quitted my job and my career to start studying music from zero, without really knowing if I would be able to do it. I studied a few years in a local school in Brazil and then I received a scholarship to study at Berklee College of Music in Boston. I graduated in Film Scoring and Voice Performance and then I moved to LA to continue my career as a composer and singer-songwriter.

My life here in LA has been very intense during this first year in the city. I’ve been composing music for several video games, awarded short films, I wrote some concert music and I’ve been also working with some established names in the industry.

Great, so let’s dig a little deeper into the story – has it been an easy path overall and if not, what were the challenges you’ve had to overcome?
Not at all. To leave a successful career where you already have a name and to start something from scratch is everything except easy. You have to deal constantly with your motivation because there’s a lot of moments when it seems that you’re not going to make it. The worst part of it is for sure to be far from my family and my friends and to have been constantly moving from one city to another (LA is the 5th city that I’ve lived in!).

The beginning in any city is always difficult and you have to fight to get gigs and projects because nobody knows you and the competition is very high. But fortunately, I have here many good friends and I’ve had some good opportunities so this 2020 looks that is going to be a very good year.

Can you give our readers some background on your music?
Right now I’m working mostly as a composer for video games and film. With my business partner Guney Tamer, we give complete audio solutions for games and film. This past year we’ve been working intensely in a few video games (Windfolk, Blackstorm) that got several awards and they will be released in PS4. In addition to that, some of our works for film were also awarded (Oldie But Goldie), so we are actually very happy with how the things are going now.

As a singer-songwriter, I’m starting a new project, called Rodaviva, in a jazzy/Brazilian style where we are rearranging some of my original works and recording them for an upcoming EP.

What moment in your career do you look back most fondly on?
I’m especially proud of the couple of awards and selections that I’ve received these few past years and the projects that I’ve worked on this last year. Having a non-musical background there were a lot of moments where I doubted about myself and my skills as a composer, so receiving these awards was very important for me to believe that it was possible and with some dedication and work I would be able to do music professionally. 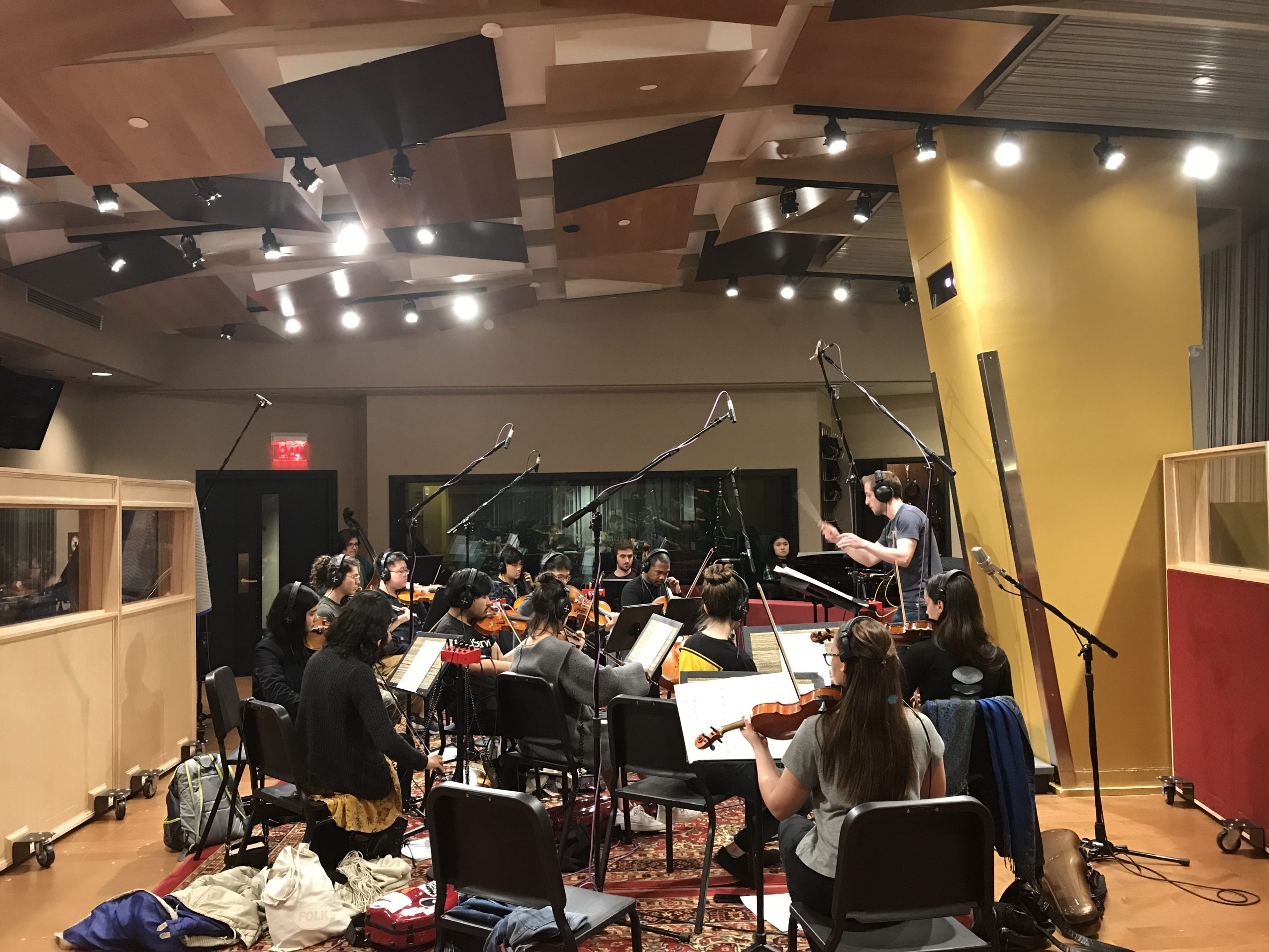 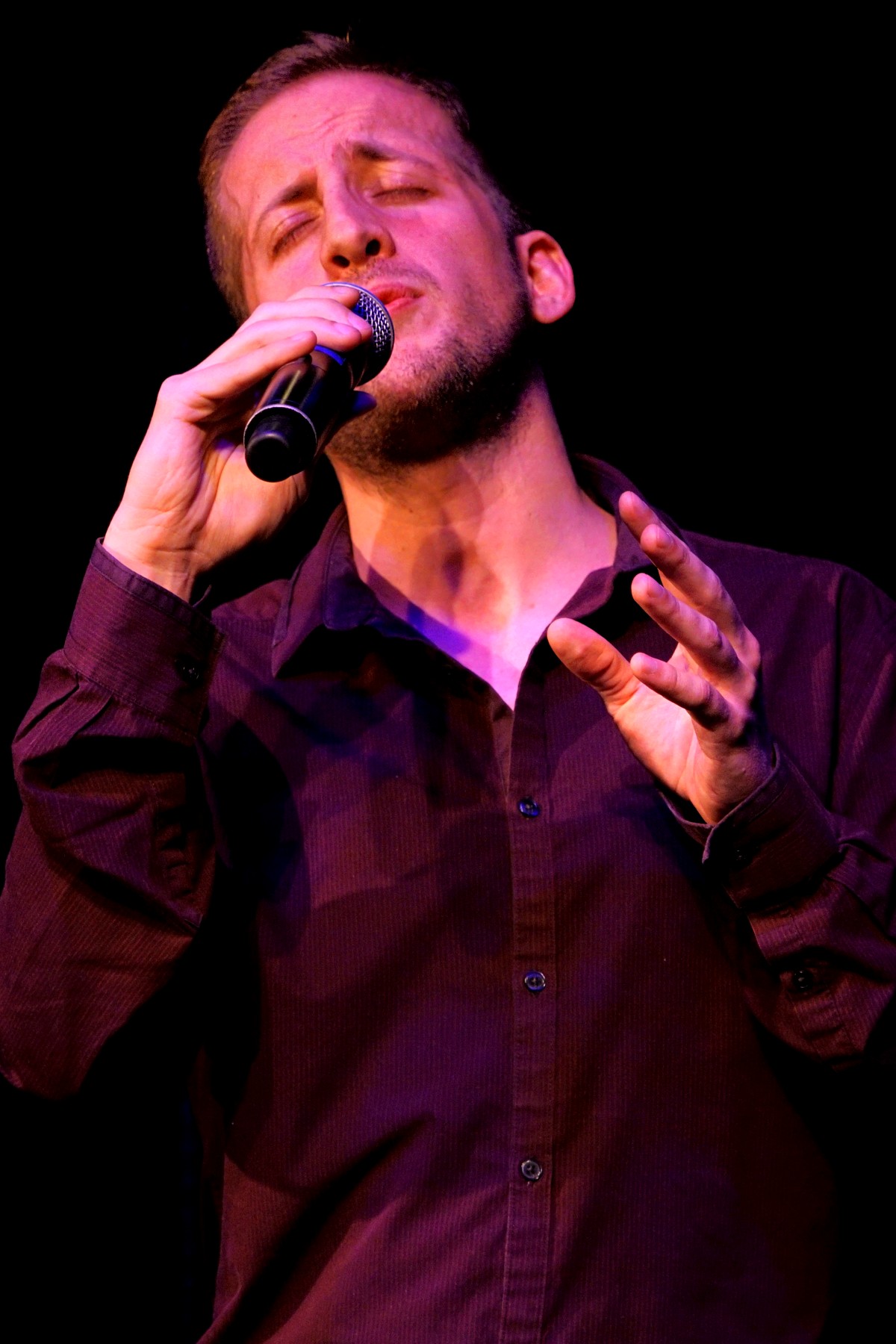 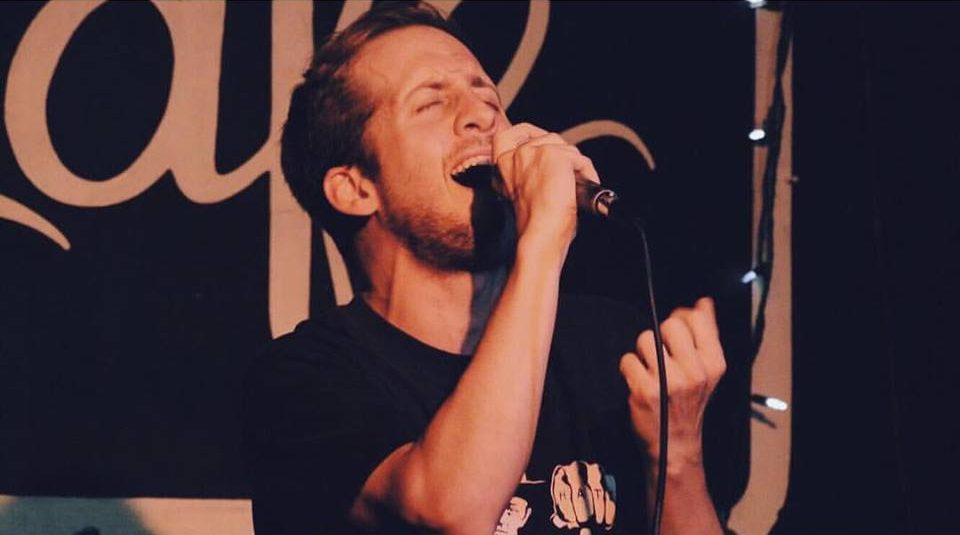