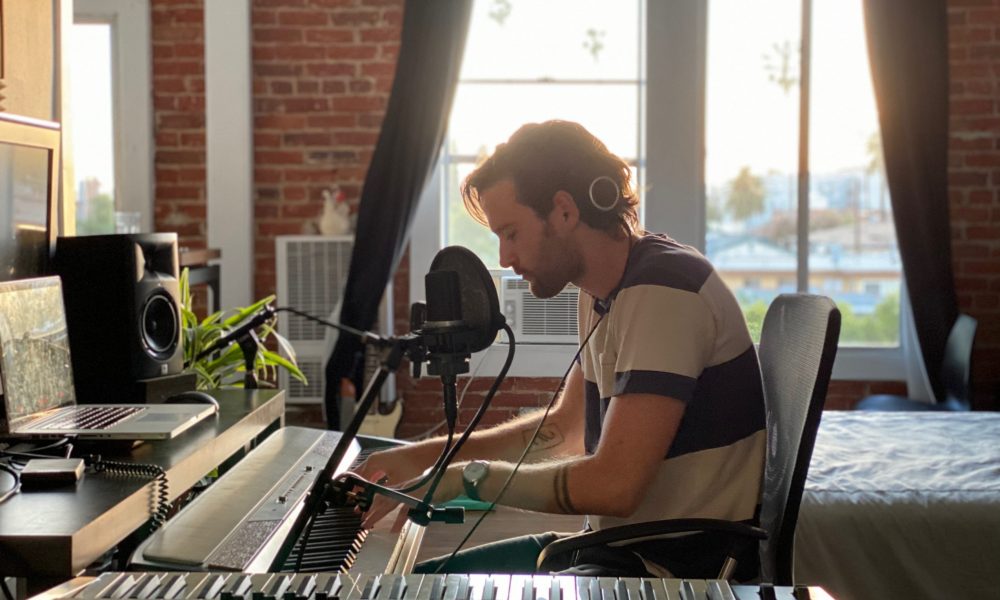 Today we’d like to introduce you to Javier Busquet.

Thanks for sharing your story with us Javier. So, let’s start at the beginning and we can move on from there.
My journey in music started in Argentina, my home country, around the age of twelve. I picked up my mother’s guitar and quickly fell in love with it to the records she had laying around the house. Coming from a small town, I played every gig possible as a guitar player and developed a passion for recording and production before deciding I wanted to devote my career to it. At seventeen I applied to Berklee College of Music in Boston and got accepted to enroll after finishing high school. During that period, I met some of the most incredible people who I still work and collaborate with today, and I honed my craft while exploring other skills within music, such as composing/songwriting and playing different instruments. After graduating I decided LA was the place to be since most of the people I knew were working there, so I made the move in early 2017. Since being here I’ve done a vast spectrum of work within music, from audio editing for music libraries and composing for visual media to performing with bands and recording for other artists and my own music.

We’re always bombarded by how great it is to pursue your passion, etc – but we’ve spoken with enough people to know that it’s not always easy. Overall, would you say things have been easy for you?
The very first job I applied to upon moving here was something I had never expected, a musical. It was an off-Broadway one-man musical that involved lots of complex guitar playing and monologues, so I thought I’d try it. After several back and forth video auditions I was flown to New York to meet the team. Some days later I was told I had the part and started preparing for rehearsals while still in LA and working a part-time job, but the production ended up not happening, which kind of crushed me but motivated me to find more things to try. After that first hurdle, I had some mishaps, like a scheduled tour with a project that ended up not happening, and the lengthy application for my artist visa that took several months to clear and left me stranded in Argentina doing any gig possible. There were also the struggles of adapting to a new culture when I moved to the east coast, and the difference in pace when switching to the west coast.

Please tell us about your work.
I usually work as a recording guitar player for artists and compose music for media, such as ads (jingles), podcasts, or any project that would benefit with original music. During this social distancing times I haven’t been able to perform, but I’m currently part of a band called “Pulp Jukebox”, a seven-piece band that plays music from the films of Quentin Tarantino; we play mostly weddings and work events. I’m currently developing a website called “Serrano Music Library”, a catalogue where producers can buy sample packs to use in their own music or other types of media can use for their projects.

Has luck played a meaningful role in your life and business?
While at first, I thought the Broadway musical getting cancelled was bad luck, I’ve come to see it as good. If I had moved and joined the production, I might still be tied down to a contract today and not been able to create my own music freely while meeting the people I consider most important in my life here. Sometimes I ponder on the nature of luck and karma, but I always come to the conclusion that everything closing door opens a new one, and whatever turns everyone’s path takes is leading to who we are meant to become. 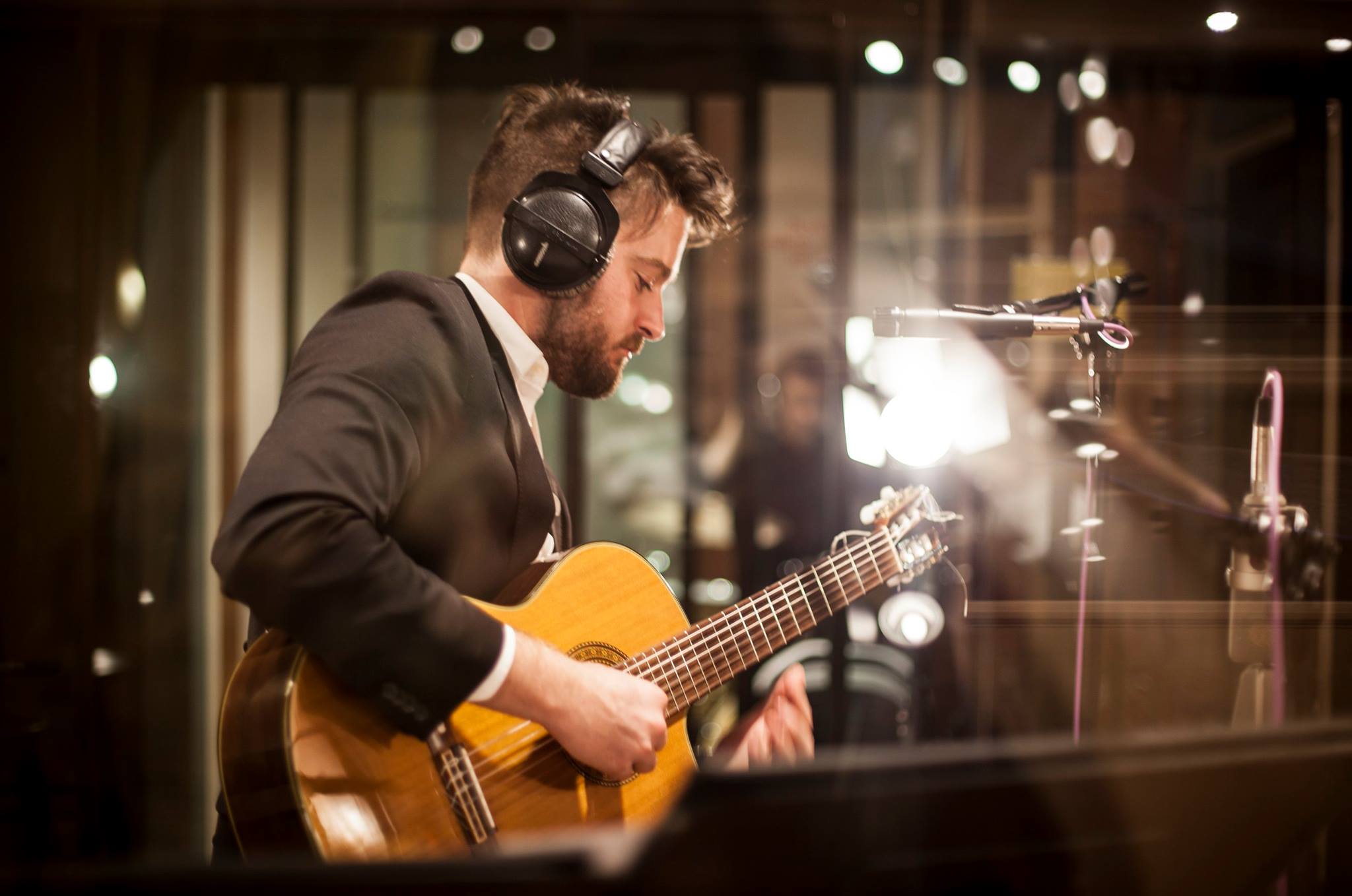 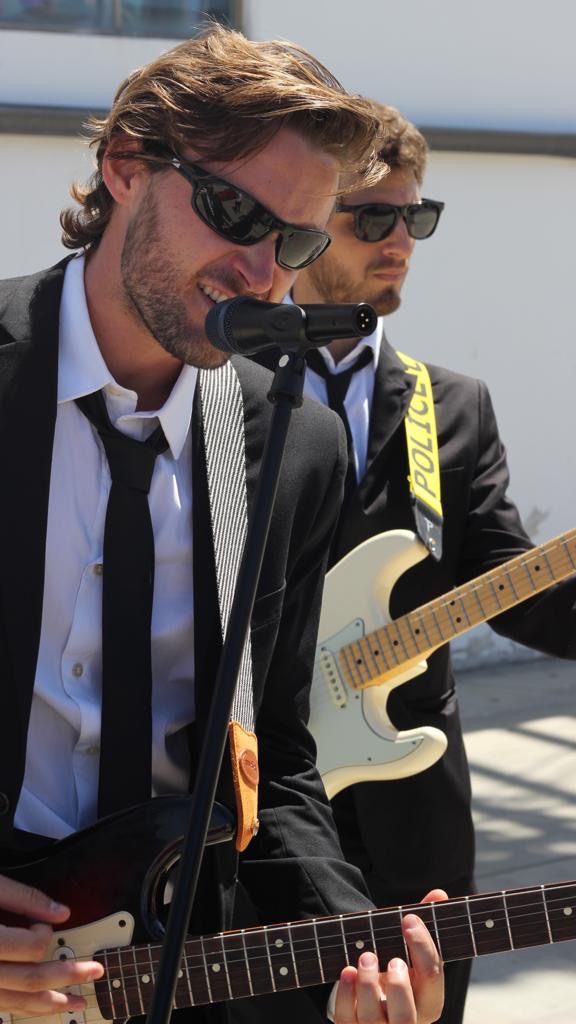 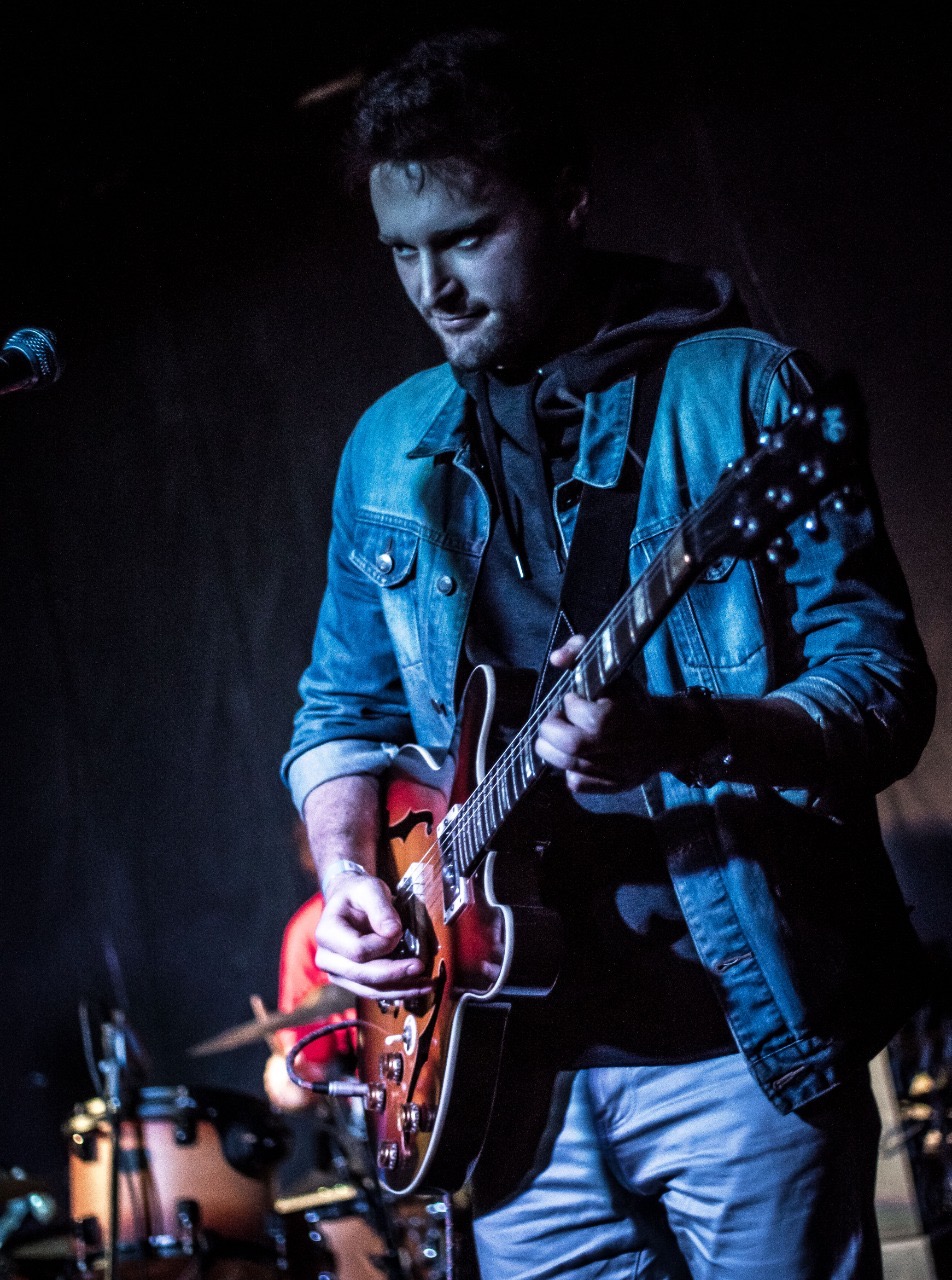 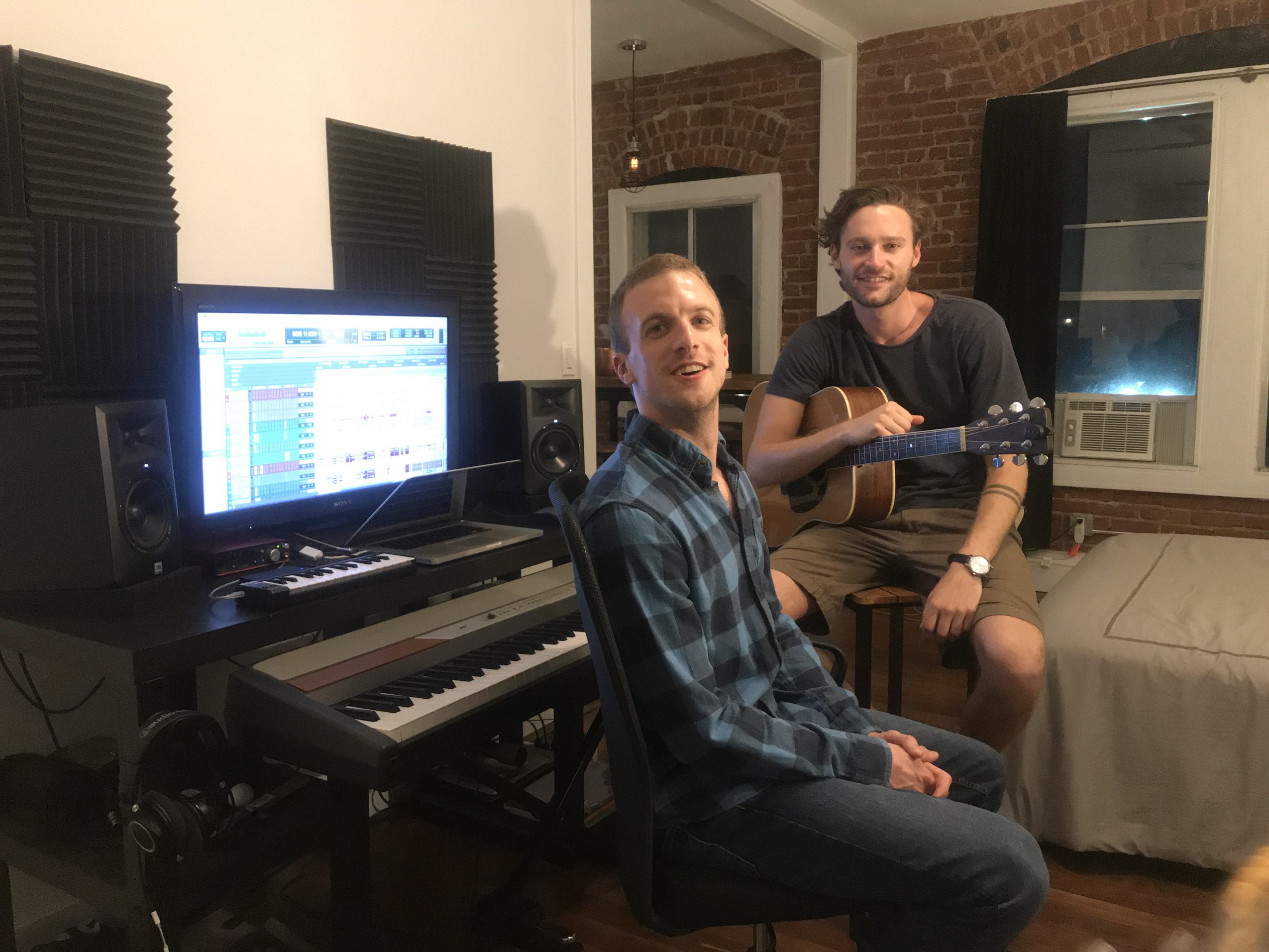