Today we’d like to introduce you to Javier Alvarenga Ortiz.

Javier, let’s start with your story. We’d love to hear how you got started and how the journey has been so far.
I was born in San Salvador, El Salvador, the third of four siblings. My family and I migrated to the United States due to the aftermath of the civil war. With the fear for our family’s safety, all six of us moved to Pasadena, California, into a tiny, single bedroom apartment. Thankfully the days in the apartment are behind us, but my family stays close and strong together. We all began our journeys to achieve the “American dream,” my sister is in law school, my brother is an art director for Hollywood and my baby brother is working in his modeling career.

My passion for aviation began with a choice made by my parents when they purchased an obscure video game called JSF (Joint Strike Fighter), produced by Eidos–which turned out to be a propaganda game aimed at gaining the public’s interest to the government’s contract that yielded the F35 Lightning II Multirole Fighter jet. I played that game day and night in 1997 and still play it to this day. I think I must have thousands of hours invested in it! As well as other classic flight simulator games, such as Flight Unlimited II and Microsoft FSX. My parents would also take my siblings and I since a young age to any air show that would come into town due to my dad’s own dream of becoming a pilot himself and my mom’s dream of becoming a flight attendant. I did not learn of their dreams until many years later.

I attended Pasadena High School and graduated after meeting my high school sweetheart, Lizbeth. We married when we were both 20 years old and began our journey together through adulthood. I supported her through her undergrad by working any job I could get–and the list is long–but it did give me the opportunity to learn many life skills that have been helpful throughout my journeys. After she graduated from undergrad, she landed a job at NASA. This gave me the opportunity to pursue my life goal of becoming a Pilot. I dropped everything and enrolled at California’s Aeronautical University in Bakersfield, California, as soon as I obtained my citizenship and began my initial experience into aviation. I began flying and in no time, I fell in love with aviation. I was happy to find my calling in life and achieved my private Pilot in under 40 hours. I am currently on a journey with an airline to achieve my dream of becoming a commercial airline pilot. The airline provides the opportunity through employment to achieve all my ratings and licenses to become an airline transport pilot.

Has it been a smooth road?
Unfortunately, as an immigrant, the lack of generational wealth, mentorship and financial resources has made it a bumpy and difficult road for me. Flight school is very expensive, and I could not finish my degree and ratings at CAU. Flight school can sometimes be similar in cost to medical school, and scholarships are hard to come by. I have learned that local flight clubs are increasingly more affordable than four-year institutions for flight time.

We’d love to hear more about your work and what you are currently focused on. What else should we know?
I am proudest of being a Pilot working towards my Airline Transport Pilot Certificate. Although the road has been troublesome and arduous, it has been worth it to live my life long dream. As an Instrument pilot, I am able to rent out aircraft which have allowed me to share my passion for aviation with friends and family. There is no better feeling than seeing the smiles of my passengers as we soar into the air for their first time. 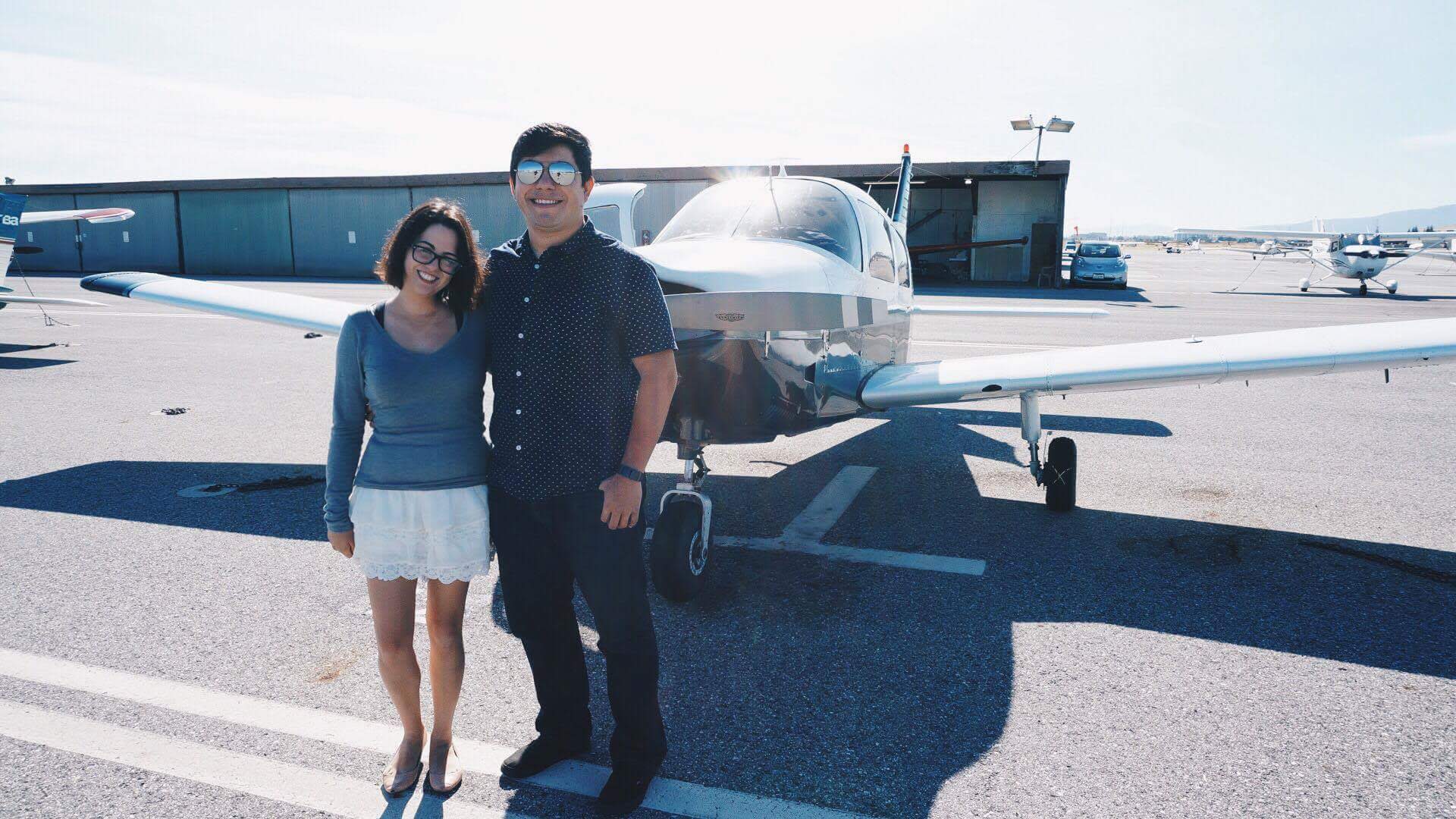 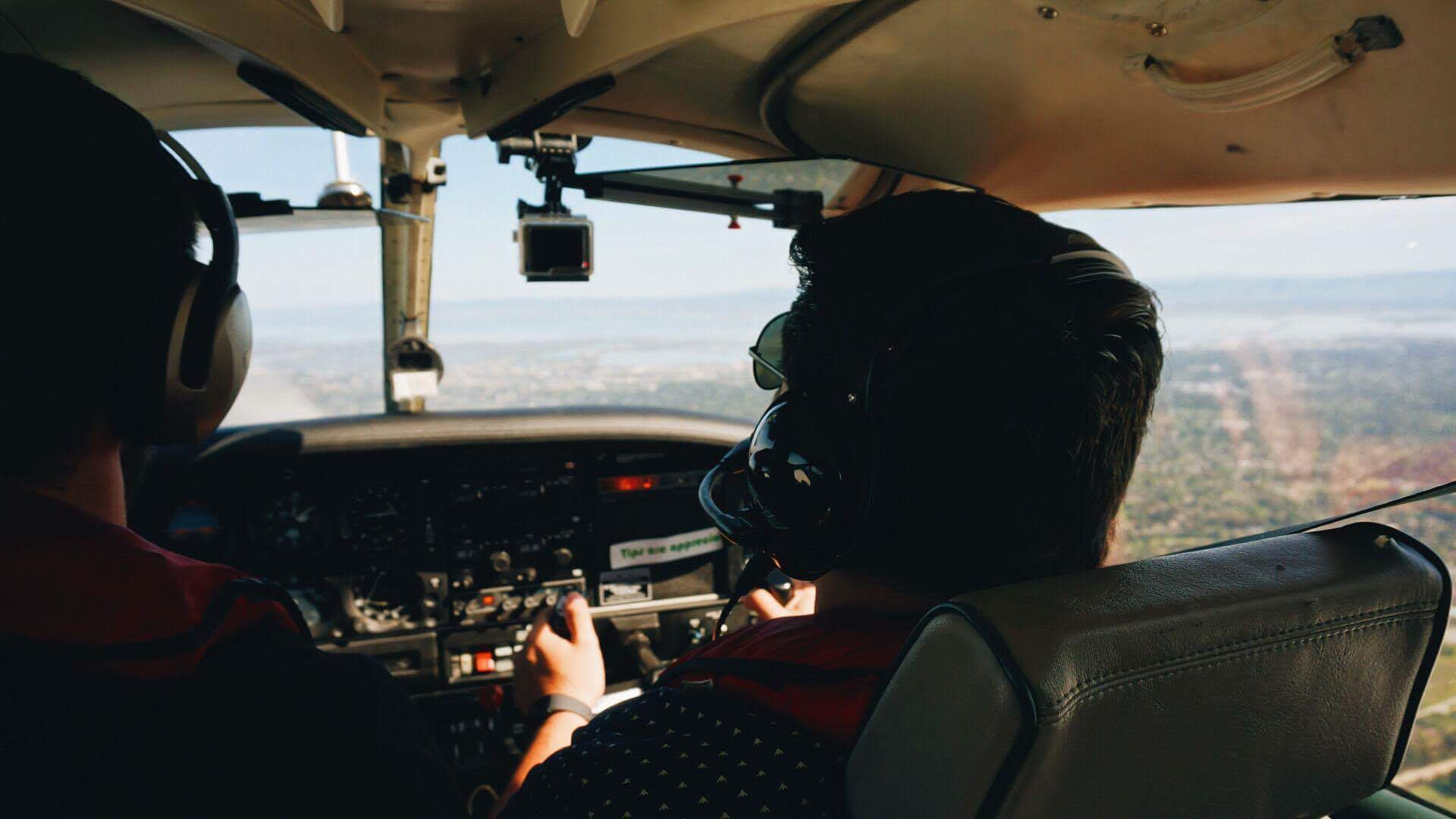 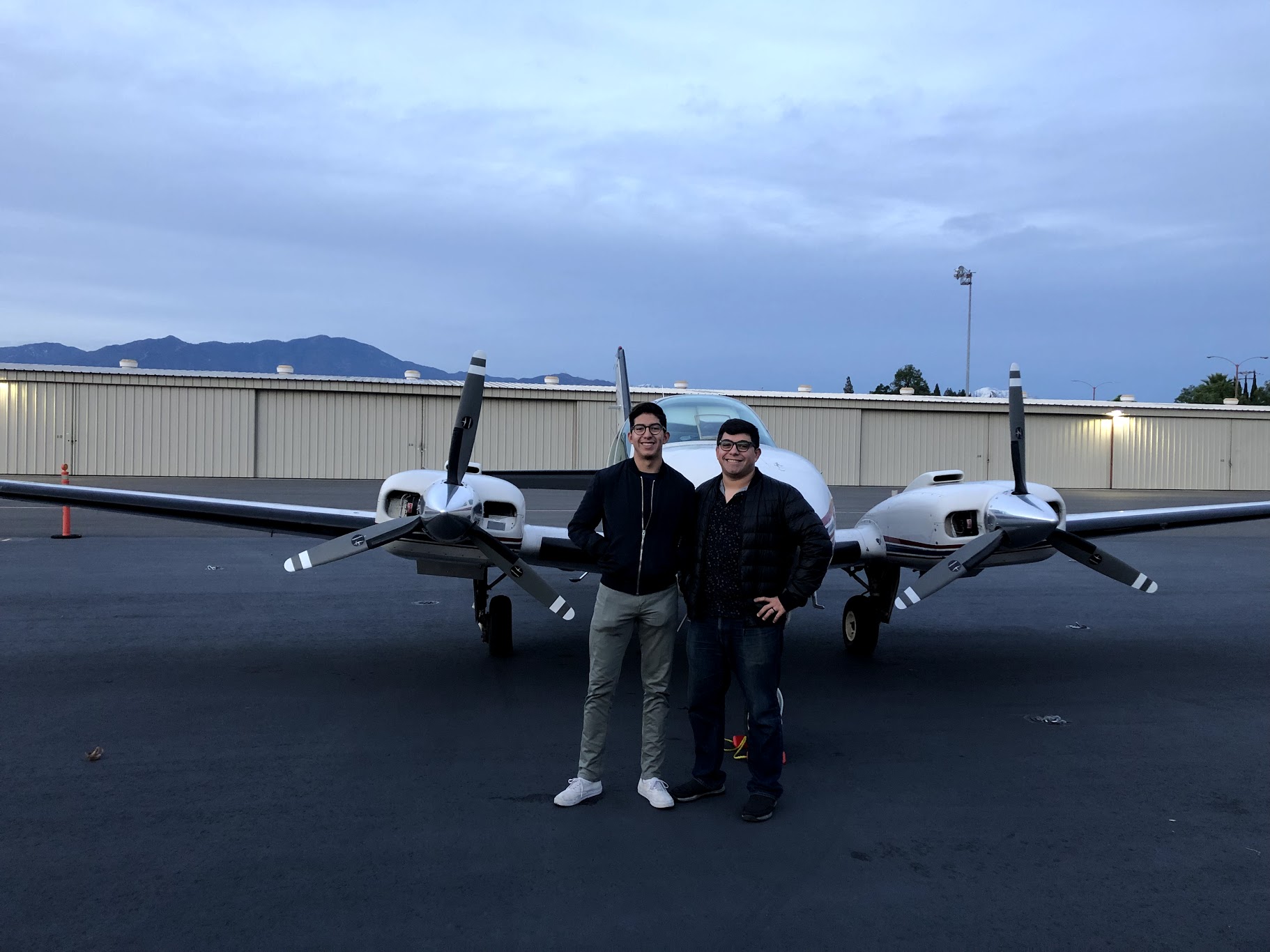 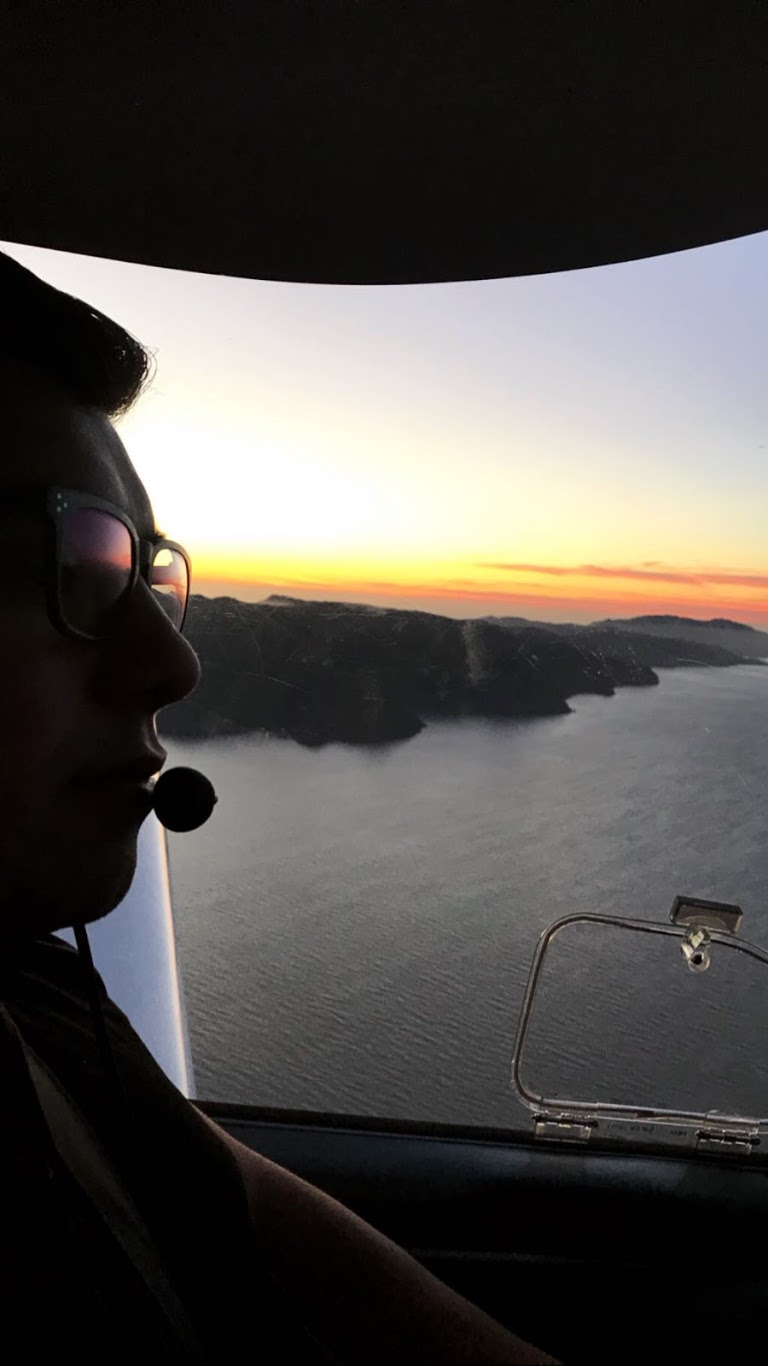 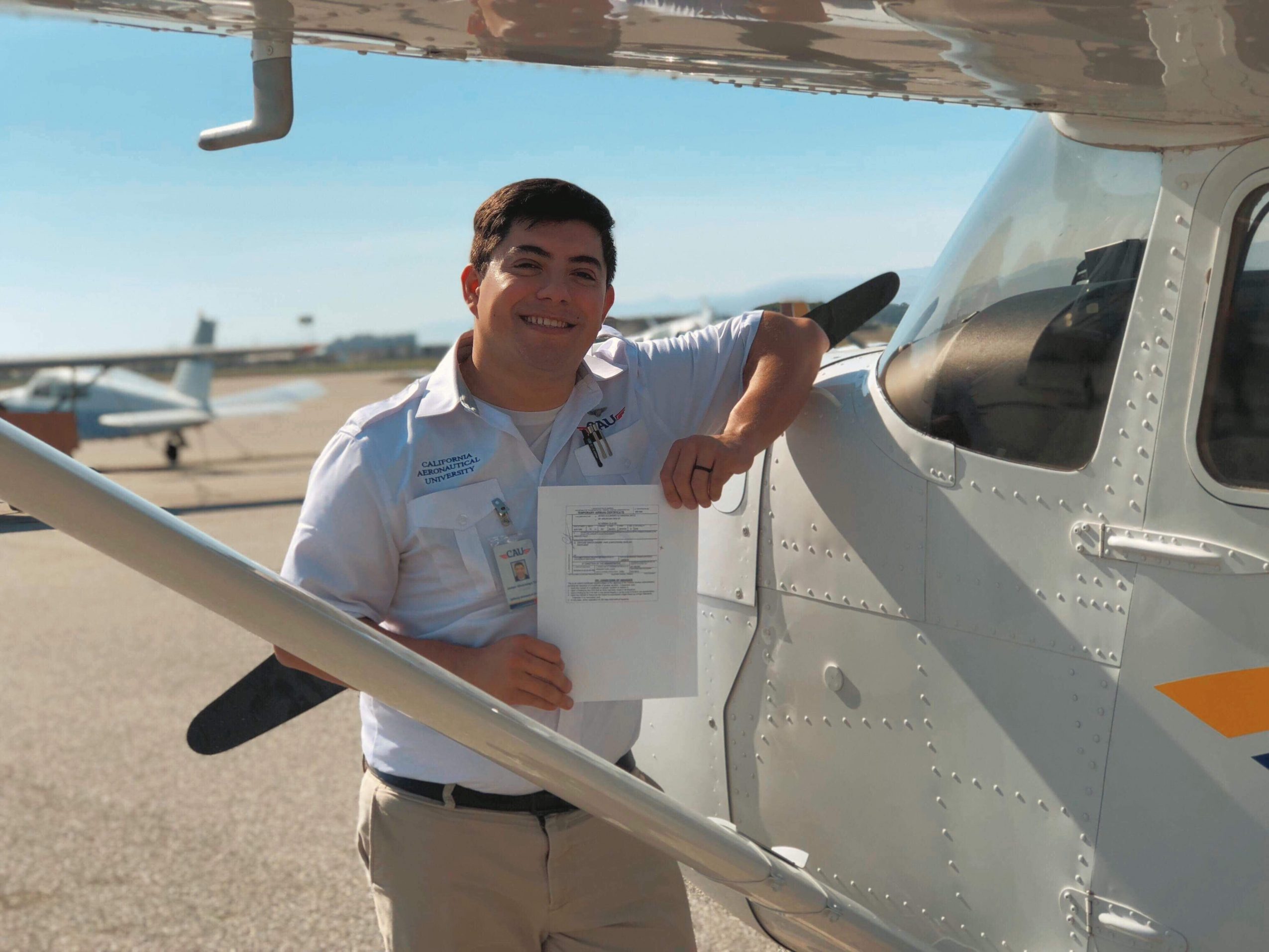 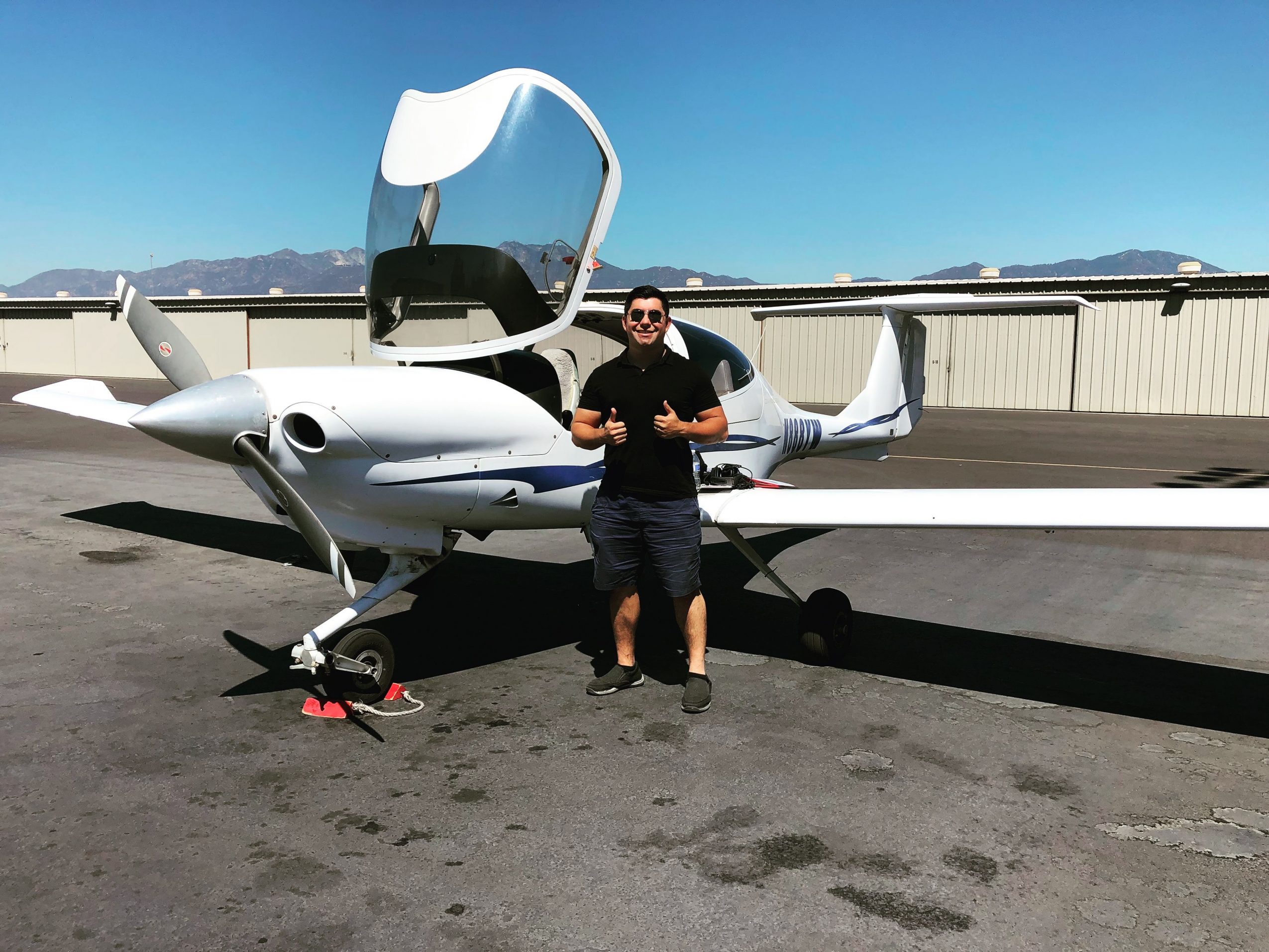 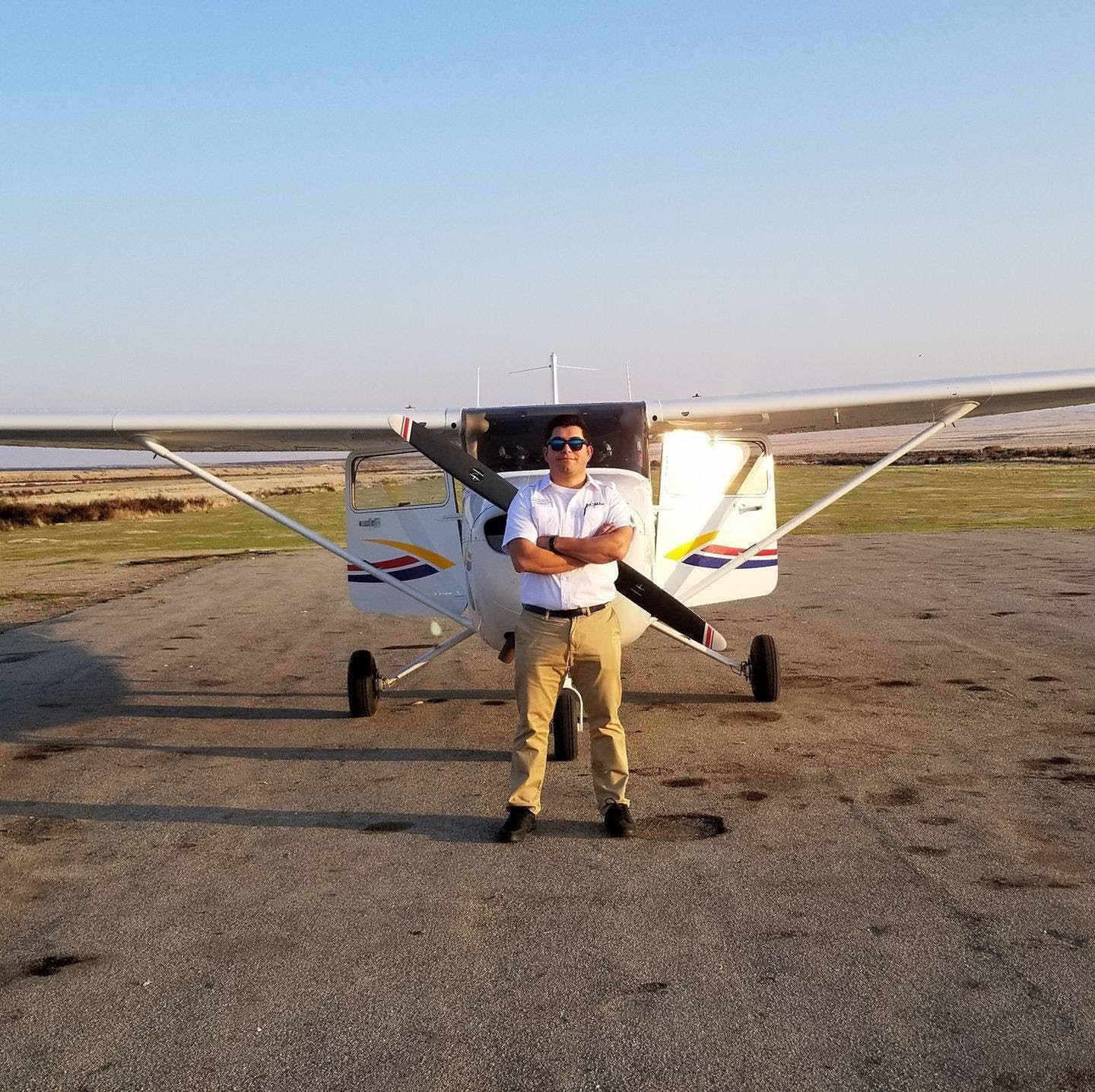 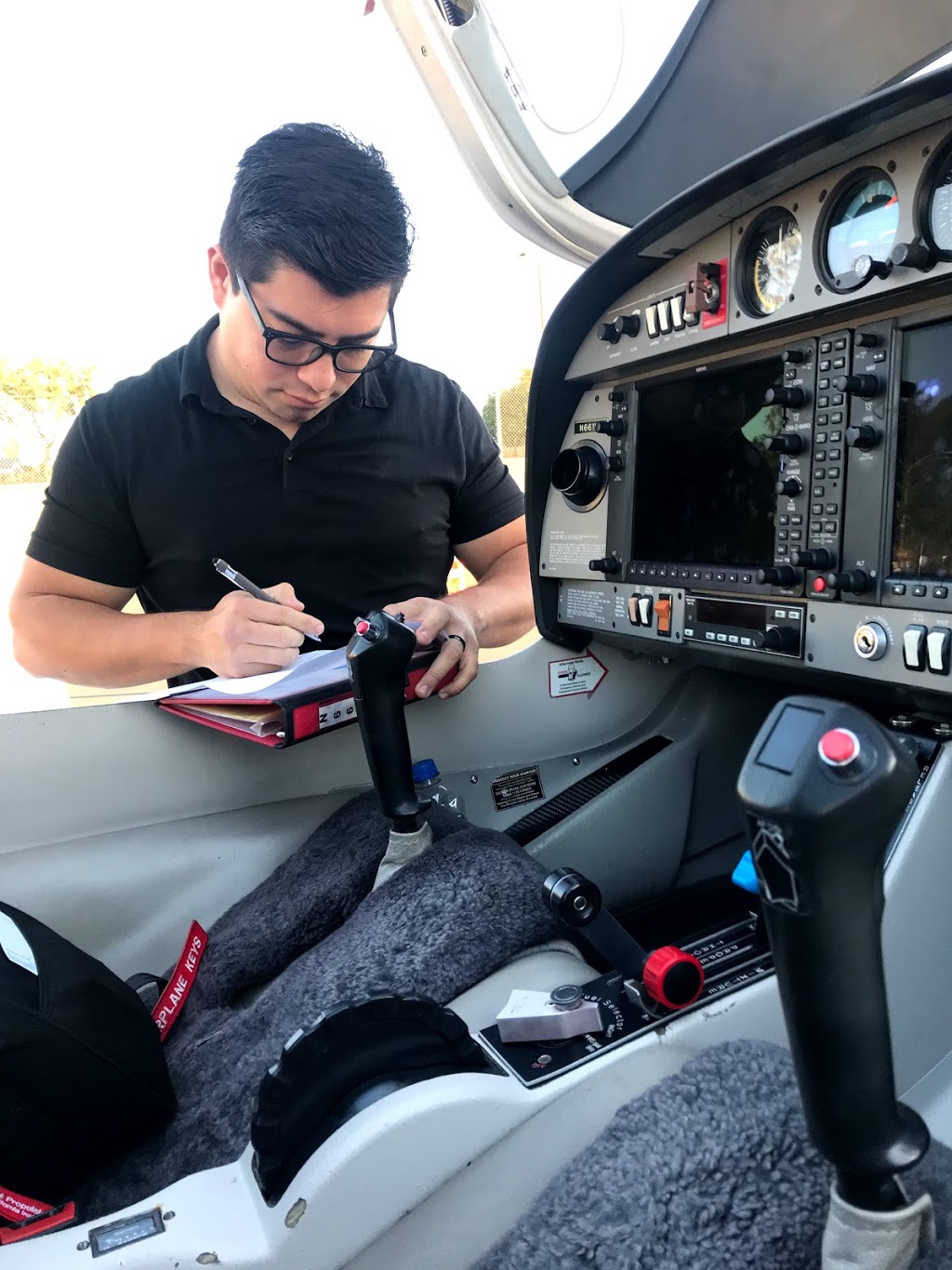 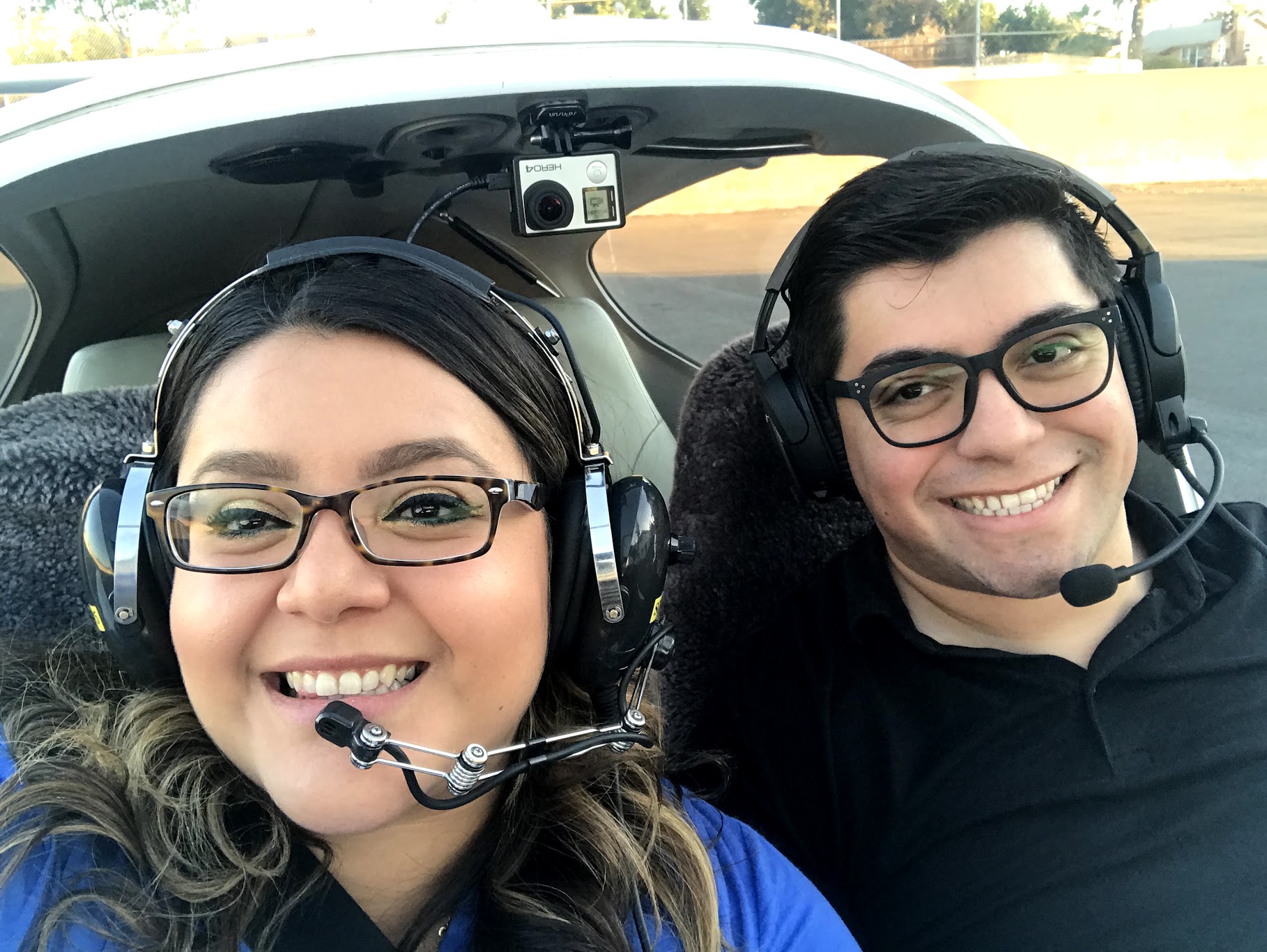