Meet Javi Lloret of Kastelo in Barcelona and Boston 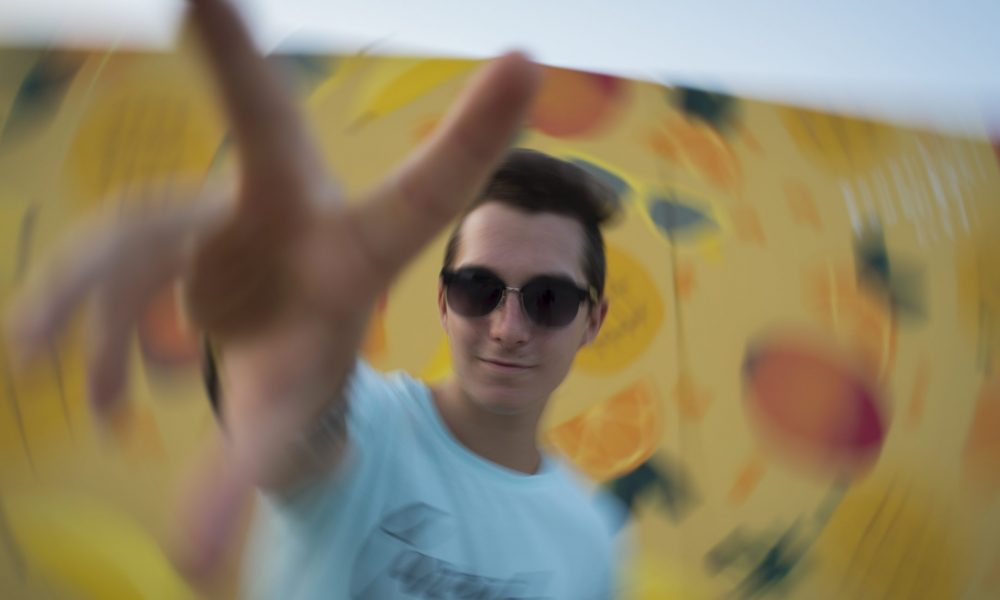 Today we’d like to introduce you to Javi Lloret.

Thanks for sharing your story with us Javi. So, let’s start at the beginning and we can move on from there.
My musical journey actually began very early! I started taking classical piano and music lessons when I was three, later on, my parents realized I was all about rhythm. Apparently, I would be all around the house playing and tapping with things like forks, tables, pencils, walls, anything I could get my hands on. So, when I turned six, I started taking drum set classes! I loved it. Over the years I started leaving aside classical piano and got closer to Jazz, leading me to finally choosing to abandon all the classical curriculum in 2012. At that point, I fully switched to Modern Music, and I’ll always be grateful for my parents being supportive of this and all decisions.

By that time my older brother Alvaro also showed me Electronic Music, that energy in those tracks was something I had never experienced before. We looked up on Wikipedia what software was using his favorite artist, Basshunter. It was called FL Studio; we got the demo version and the path I’m currently in began.

From 2012 (when I was 12), to 2018 I watched endless tutorials on YouTube, and little by little started getting better at music production until I got my first record deal in 2016 with a small label from home, Barcelona (Spain). From there I have signed tracks on Addicting Records, Strange Fruits Music, Sirup Music, and this year on the renowned label Hexagon, receiving support from artists such as David Guetta, Don Diablo, Afrojack, and many others!

I’m very excited to see how it turns out these next years, at the moment I’m studying at Berklee College of Music under a scholarship getting better at my craft, and enjoying such an experience with other great musicians and artists like my good friend Adrian (Rian Cult). Very excited to share more music soon!

Overall, has it been relatively smooth? If not, what were some of the struggles along the way?
Of course, there definitely have been. During my middle school and high school years I was very focused on exams and getting good grades, while I was doing endless extracurricular activities such as playing in a roller hockey team three times per week, English lessons, Piano lessons, Band classes, Music Theory lessons, Drum set lessons, among others.

All of that stress forced me to leave electronic music aside more often than I would have liked, even it was my biggest passion. For this reason, I took so long to get better. All that stress piled up until I completely broke. I was devastated, because I still wanted to do everything perfectly, and not leave anything aside. But it became too much and took over my mental health at 17 years old. I finally decided to leave the hockey team, and everything became better, I could breathe.

Other struggles have been getting tons of ‘no’s from record labels, my music has been denied many times, but that’s something that happens to all the upcoming producers in the Electronic Music scene, where labels are both important and popular, but selective as well.

Lastly my identity as artist. Still struggling with this one, I’ve changed my name four times already, but now I’m very satisfied with the current one, and the brand around it: fresh, crazy, island-beach-summer-like, fun, professional, and ridiculous/weird some times.

Kastelo – what should we know? What do you guys do best? What sets you apart from the competition?
I try to make all my tracks unique in some way, even if it’s just a small sound design detail or maybe the entire concept of the song. I try to combine organic percussive elements with the energy of house, and I try to blend as well some elements from Jazz and Funk whenever it fits the track.

Any shoutouts? Who else deserves credit in this story – who has played a meaningful role?
First of all, my parents. They are the ones who have made everything possible, they showed me music in the first place and have supported me since day 1 on my career path. Os quiero papás!

Last summer I met the person who has become my current manager, Joan Martín, shoutout to you brother! He and his associate Sergi are two great guys from Barcelona, founders of Jayems MGMT, an Artist Management and Booking startup. We are all in the early stage of our professional career, but we’re also hungry and excited to keep going on this beautiful journey. As one of our core principles is to bring value to the community as well, we are also assisting dozens of other producers through our Discord Server on production, mixing, management, and lots of other services!

At the same time, none of this would have been possible without all the motivation I get from guys like Gary Vee, Lewis Howes, and my great mentor Ernest Dift, who I currently work with. 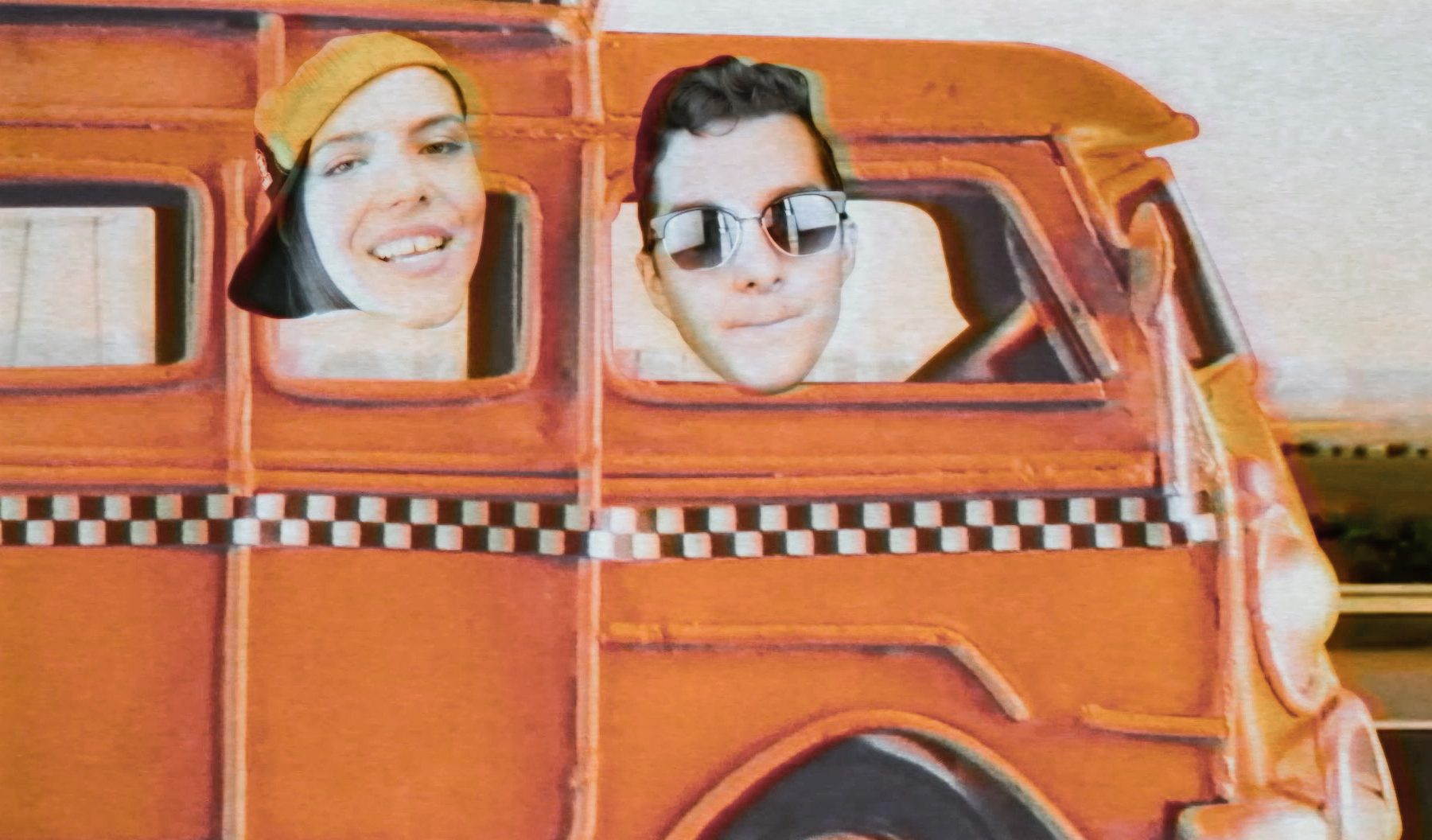 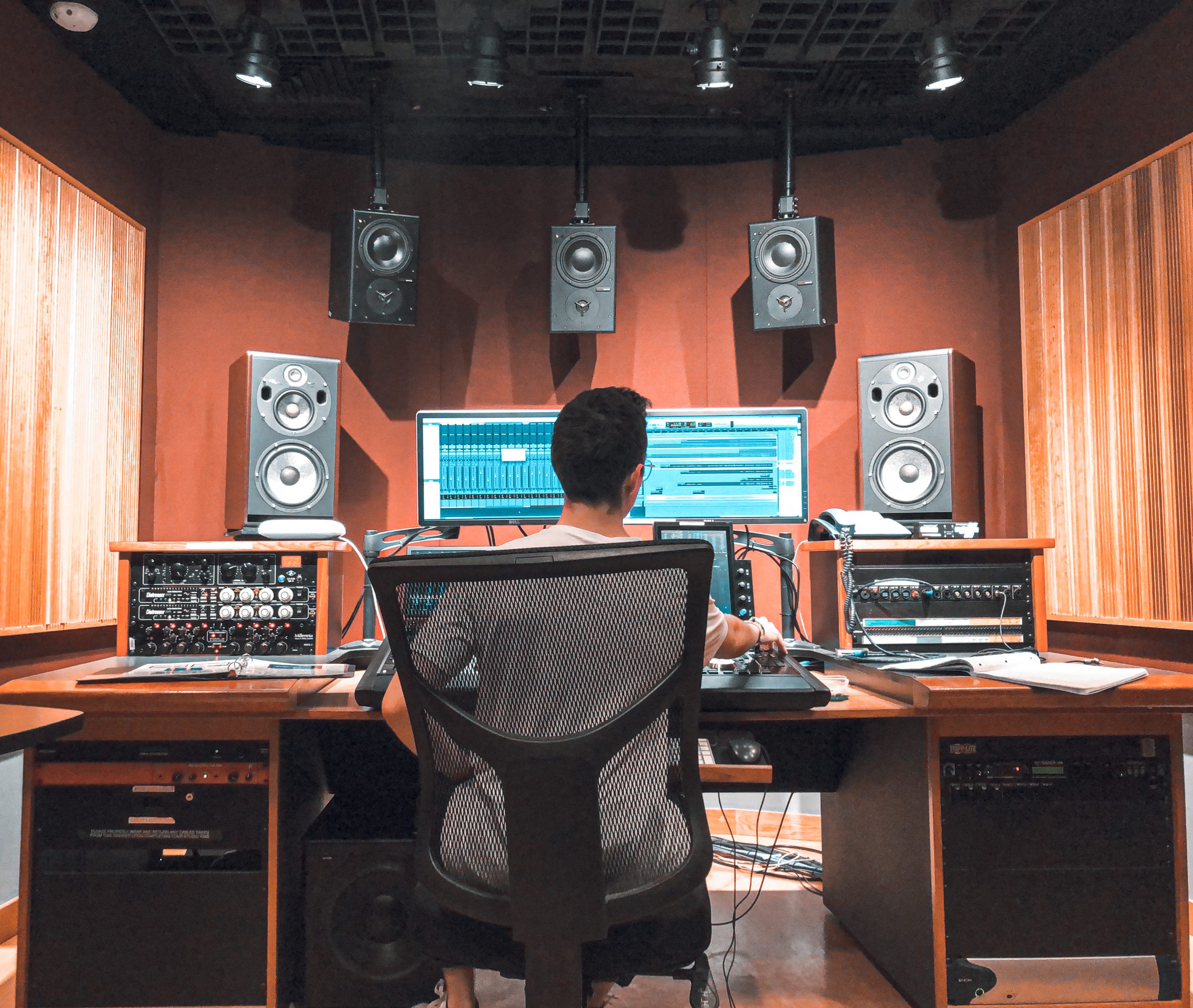 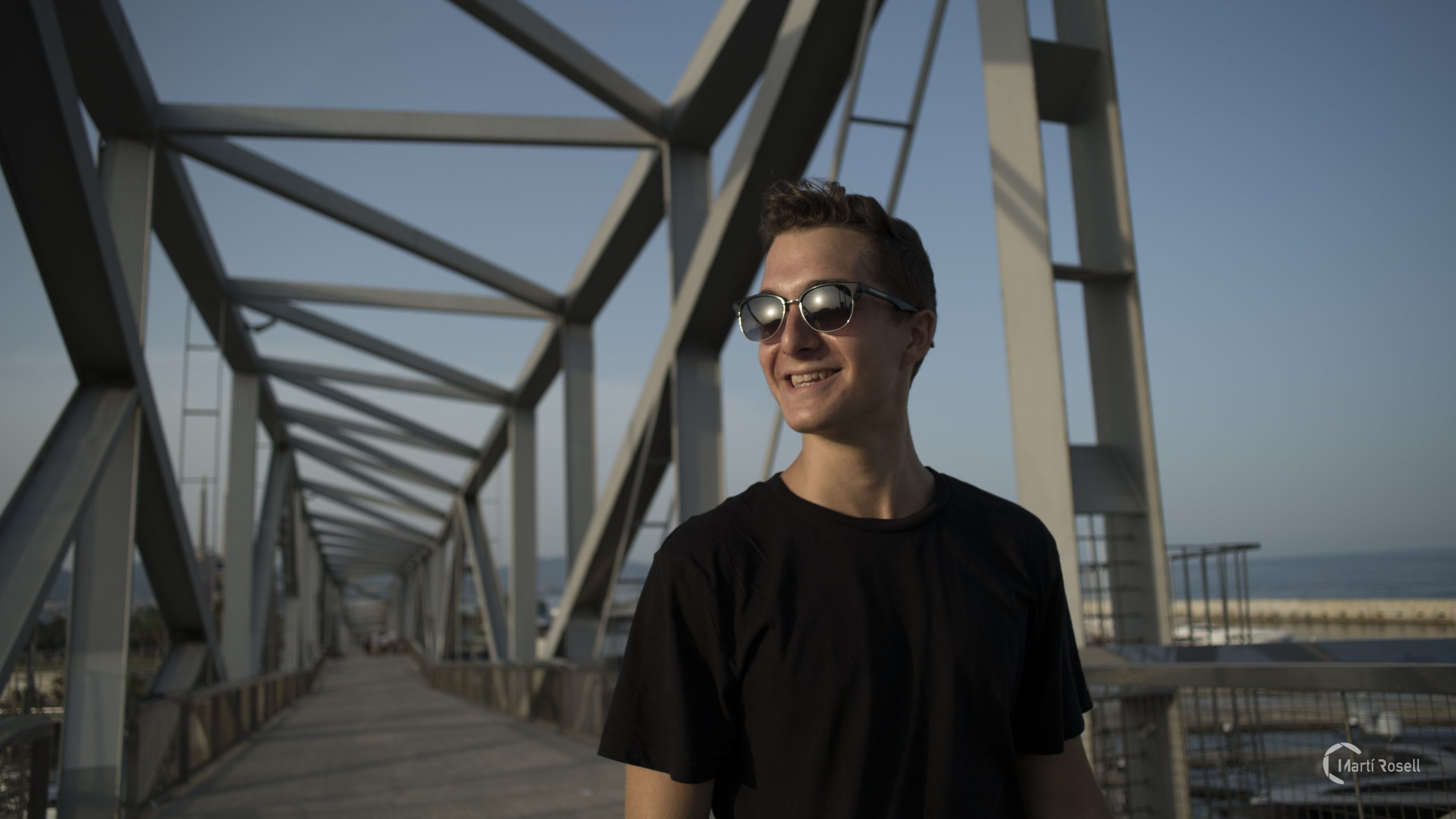 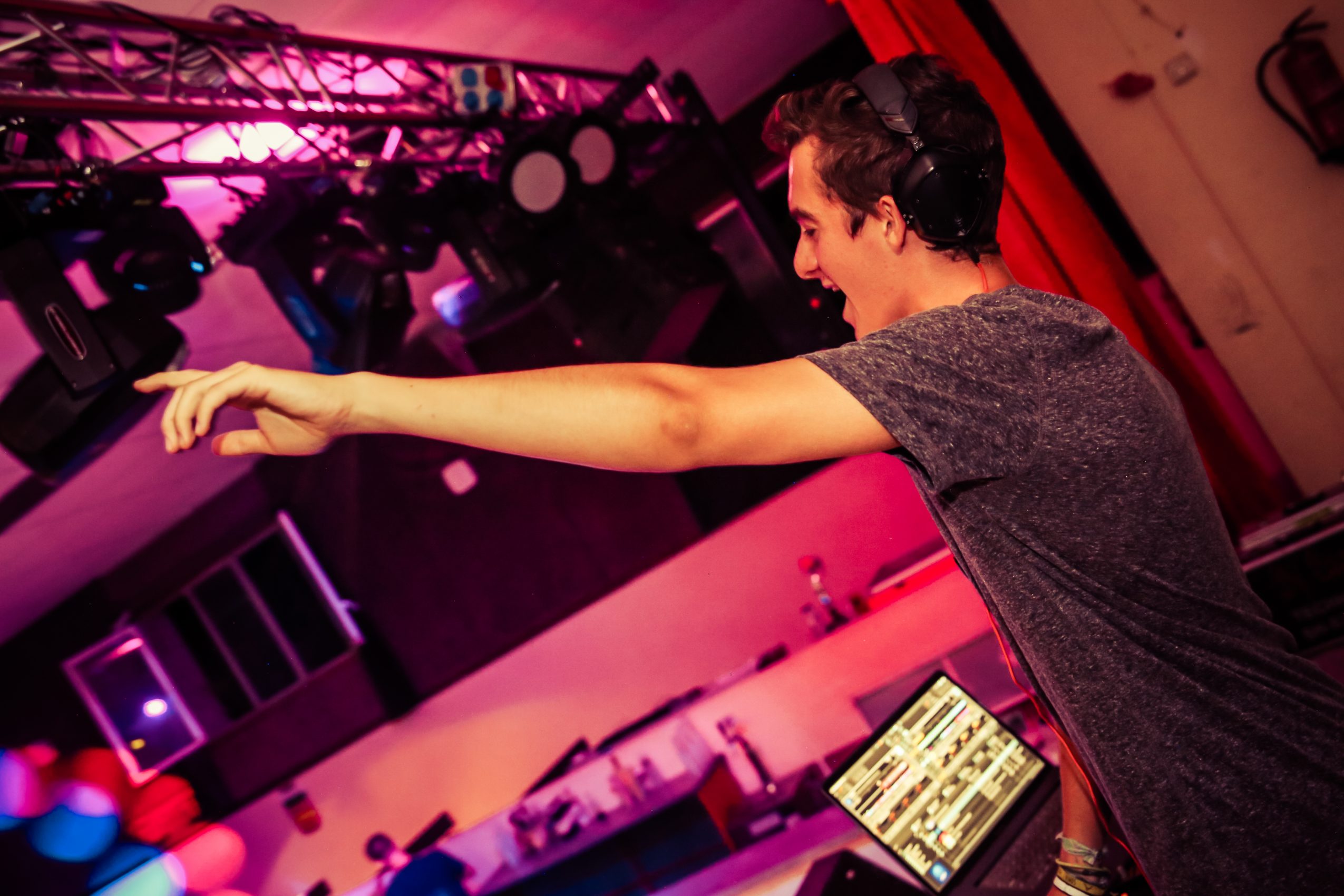 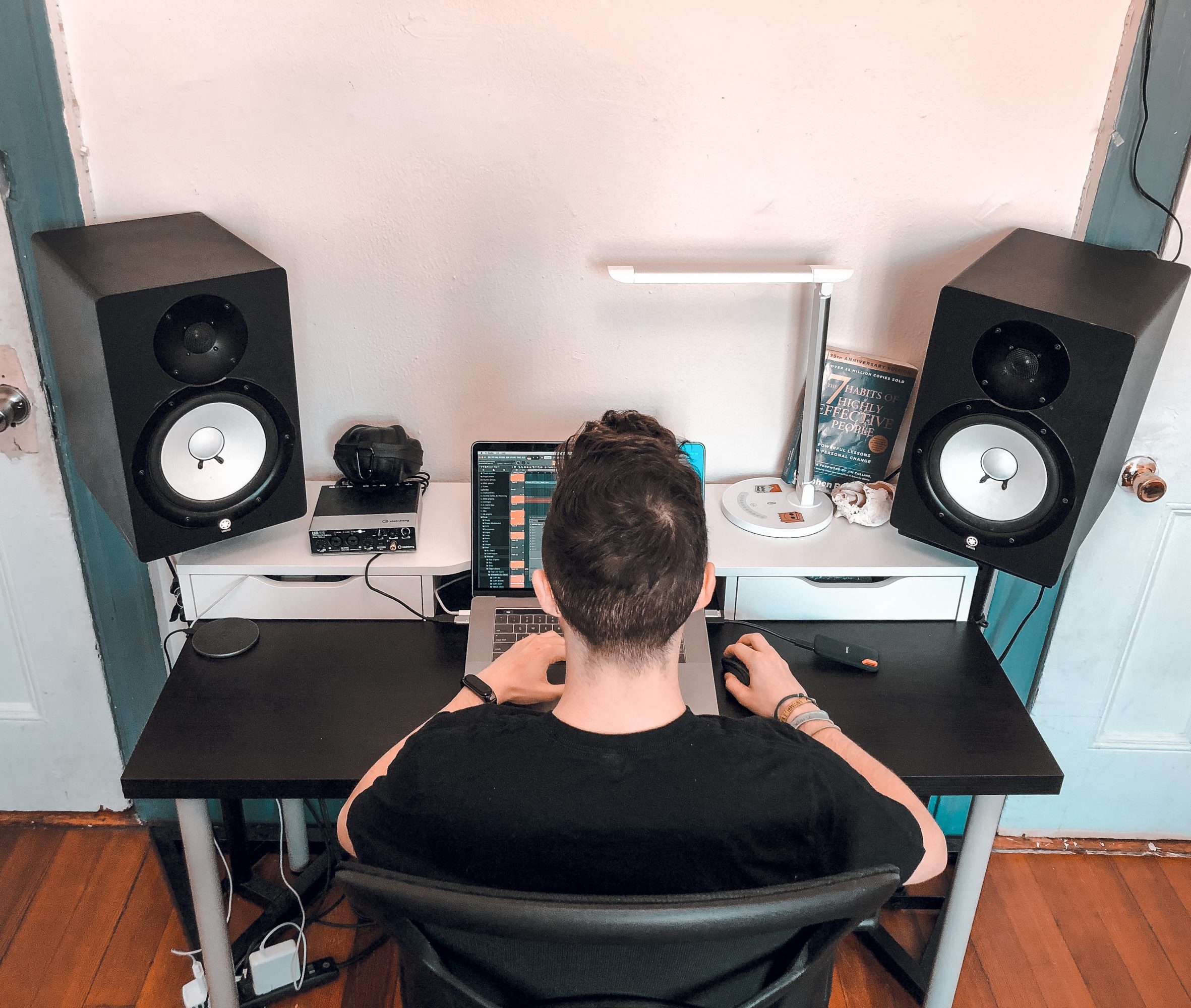 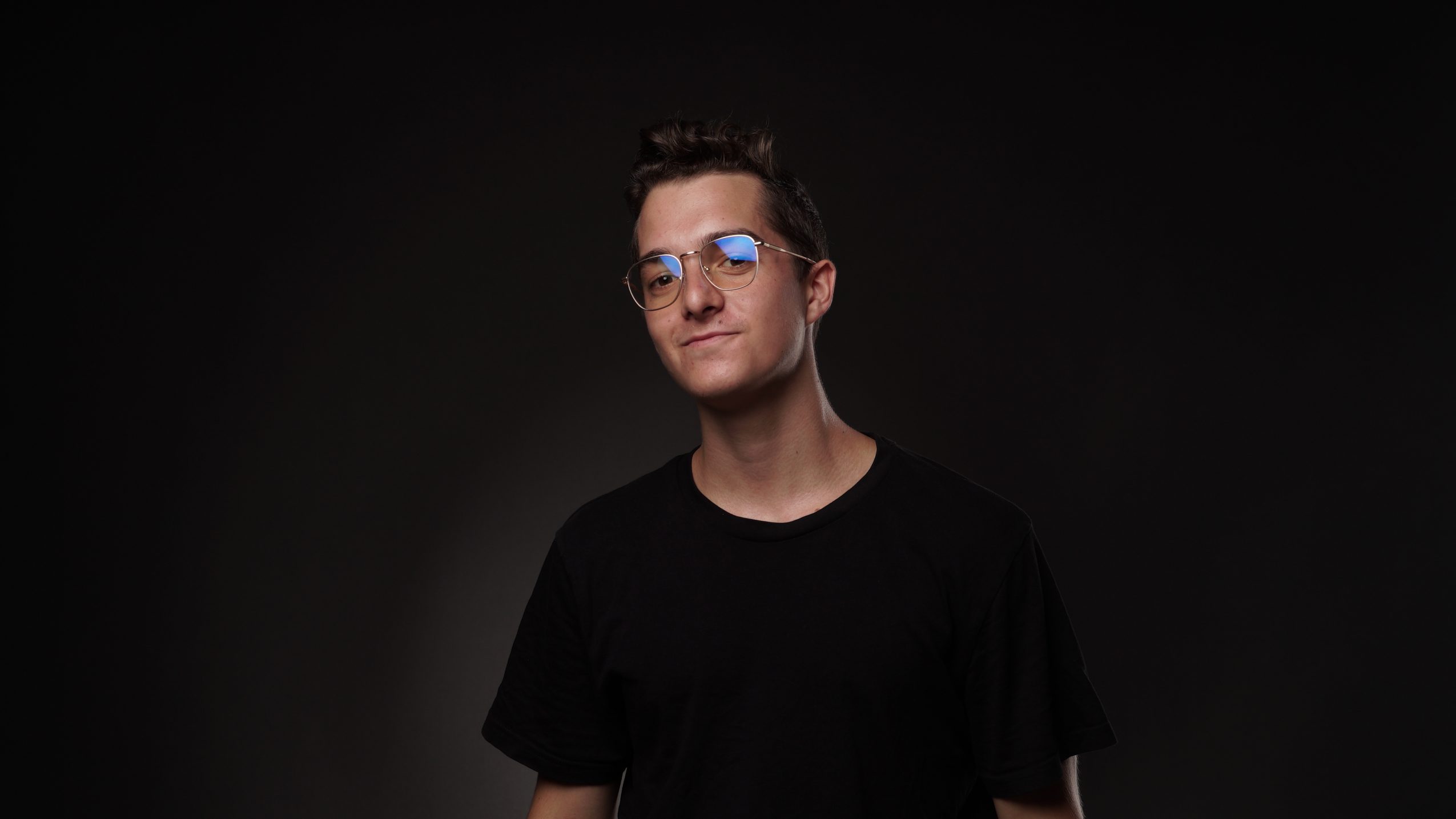 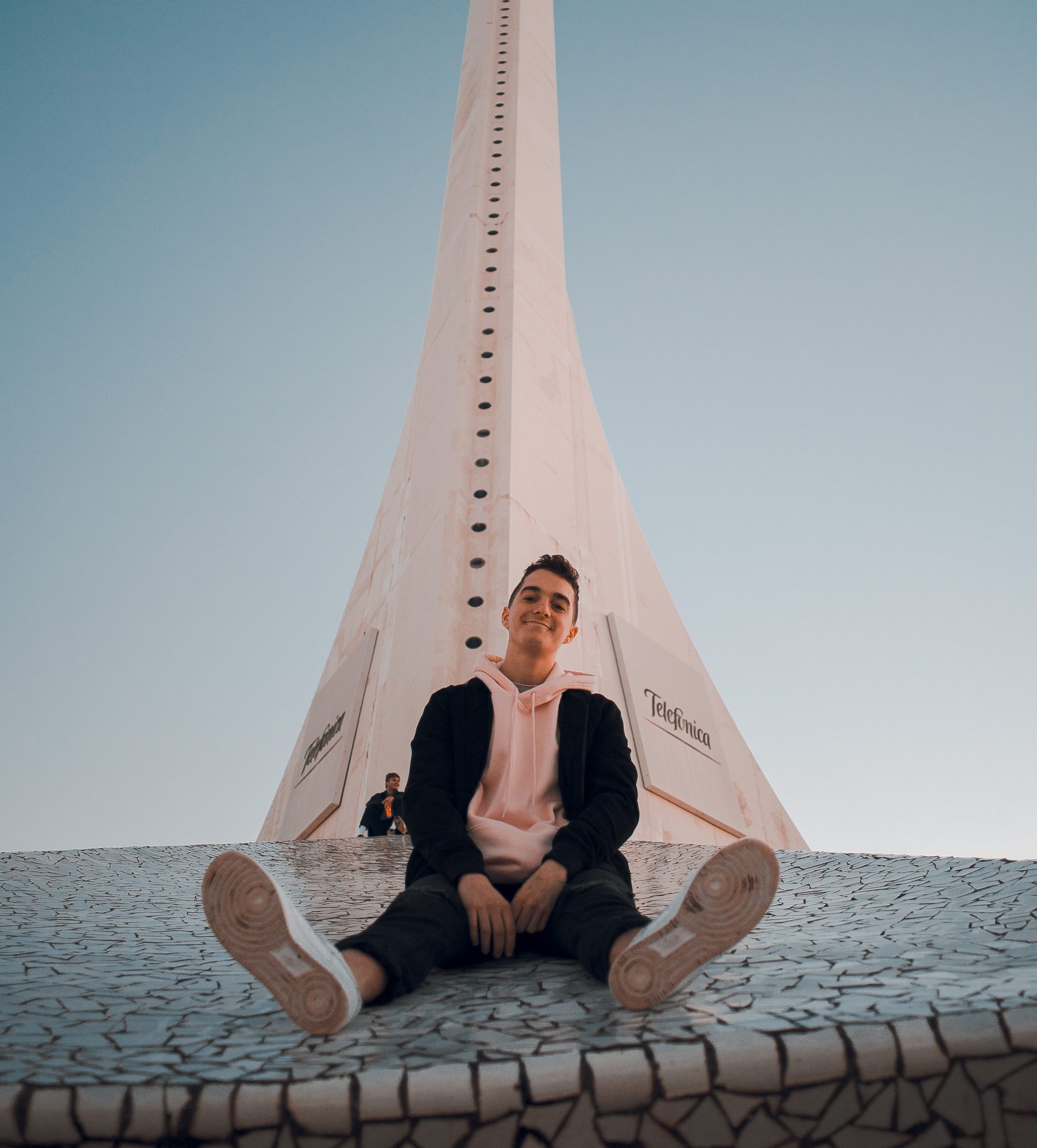 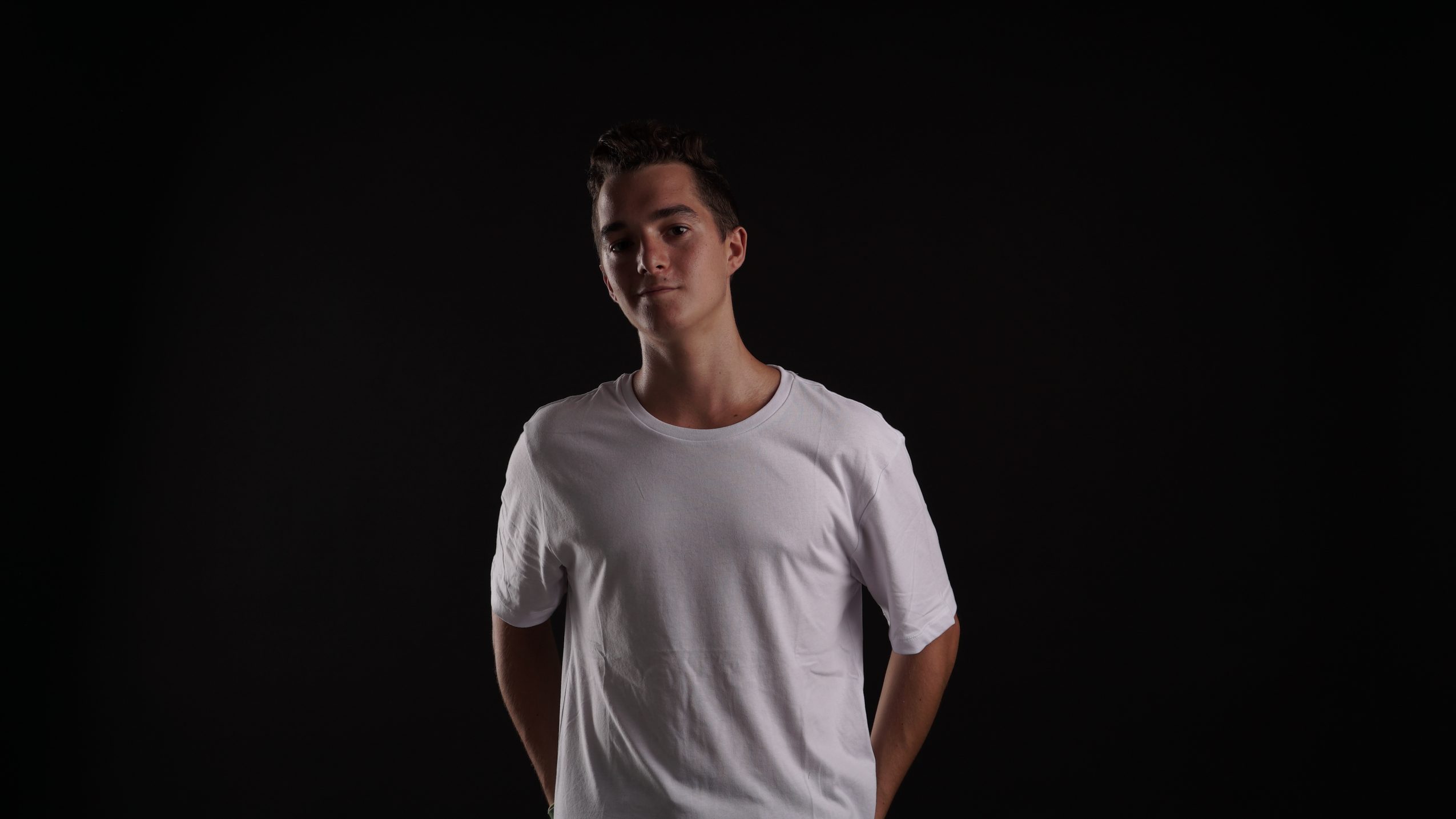