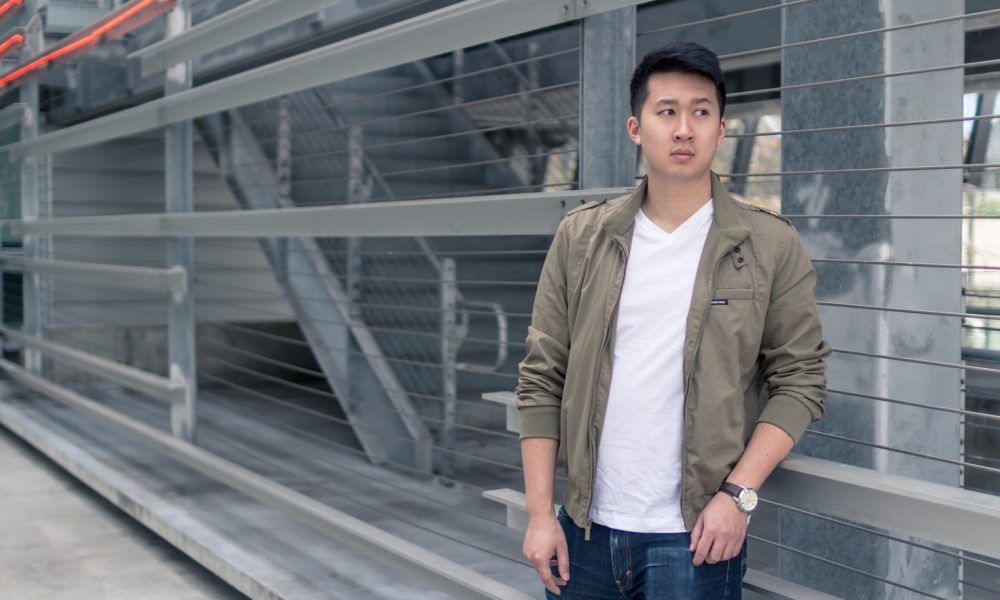 Today we’d like to introduce you to Jason Wu.

So, before we jump into specific questions, why don’t you give us some details about you and your story.
I’ve always liked dance music, starting from all the cheesy Euro pop from the 90s. Trance was the first genre I was consciously following and then house and techno. Despite all the years of being into the music, I didn’t attend my first event until 2015 but the community and vibe got me hooked.

I vehemently resisted the temptation to DJ or produce for a long time as I didn’t quite have a strong background in music theory and thought it was way too late for me to start because I knew if I did, I would go at it at full-speed. Then after being moved by a particularly emotional night at Sound Nightclub, I went home and immediately installed Logic Pro X and bought an old set of CDJ-1000s from a colleague.

After years of playing the local club circuit, supporting the underground music community, and even throwing my own events with Identity Presents, I’ve released a remix for Flemcy Music, a Berlin-based label whose music I’ve always enjoyed, and am working along on more music productions.

Great, so let’s dig a little deeper into the story – has it been an easy path overall and if not, what were the challenges you’ve had to overcome?
It has probably been everything but smooth, but I am thankful for it. I have learned such an incredible amount about the music industry and even myself by continually failing. Music is a deeply intimate thing for artists and because we put such a high emotional value in our pursuits, it becomes all the more crushing when things don’t work out the way we want.

Burnout is absolutely real and between juggling 60+ hours of work, listening to hundreds of new music and promos, promoting my own events, practicing DJing, and trying to produce and finish tracks every week on top of other obligations leaves very little time to decompress and get away from everything.

I have thought about quitting a lot. My close friends and music mentors have been amazing at keeping me motivated, healthy, and in check. When one of them told me that despite being on A-list labels, that he thinks about quitting every week, I knew I had no reason to complain.

The glamour is definitely overrated and at the end of the day, knowing that you’re doing this for the right reasons and that I am a better producer or DJ today than I was yesterday is reward enough.

Can you give our readers some background on your music?
I do something in the music industry, I guess! Primarily I’m a DJ and music producer. The music I like tends to be hypnotic, emotional, thoughtful, somber, hopeful, and brooding, definitely as a result of being inspired by film scores and video game OSTs (and a healthy dose of existential dread). Recently I released a remix of JP Lantieri’s single “Cabernet” on Flemcy Music and the support and feedback has been very motivating.

Like others who call their music style “progressive”, I enjoy DJing as a storytelling device, taking listeners through peaks and valleys, and that philosophy is heavily influenced by the post-trance guys like John Digweed, John 00 Fleming, and Hernan Cattaneo. The art is in the details, and slowly evolving the sound, style, and pace over 2-3 hours or more is the sweet spot for me.

As an extension of me as the music artist, I also organize music events with fellow DJs GSix and The Kid Inside, under the Identity Presents brand, curated mostly for the kind of progressive, melodic house and techno that we enjoy, and we’ve had the privilege of hosting some of my favorite figures in the industry, like Dave Seaman, Cid Inc, and Miyagi.

Do you look back particularly fondly on any memories from childhood?
How do I choose just one? It probably had to do with video games, though. 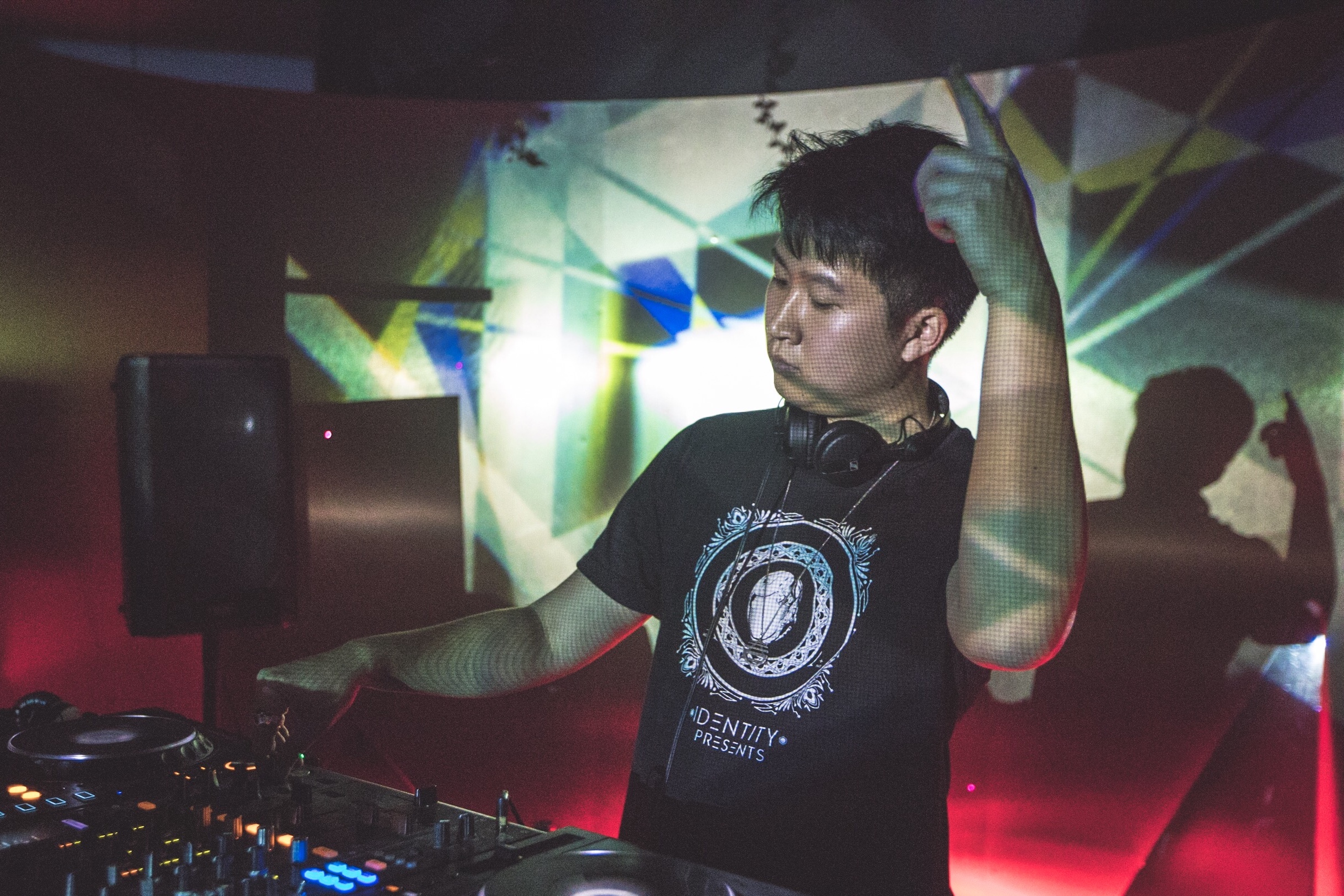 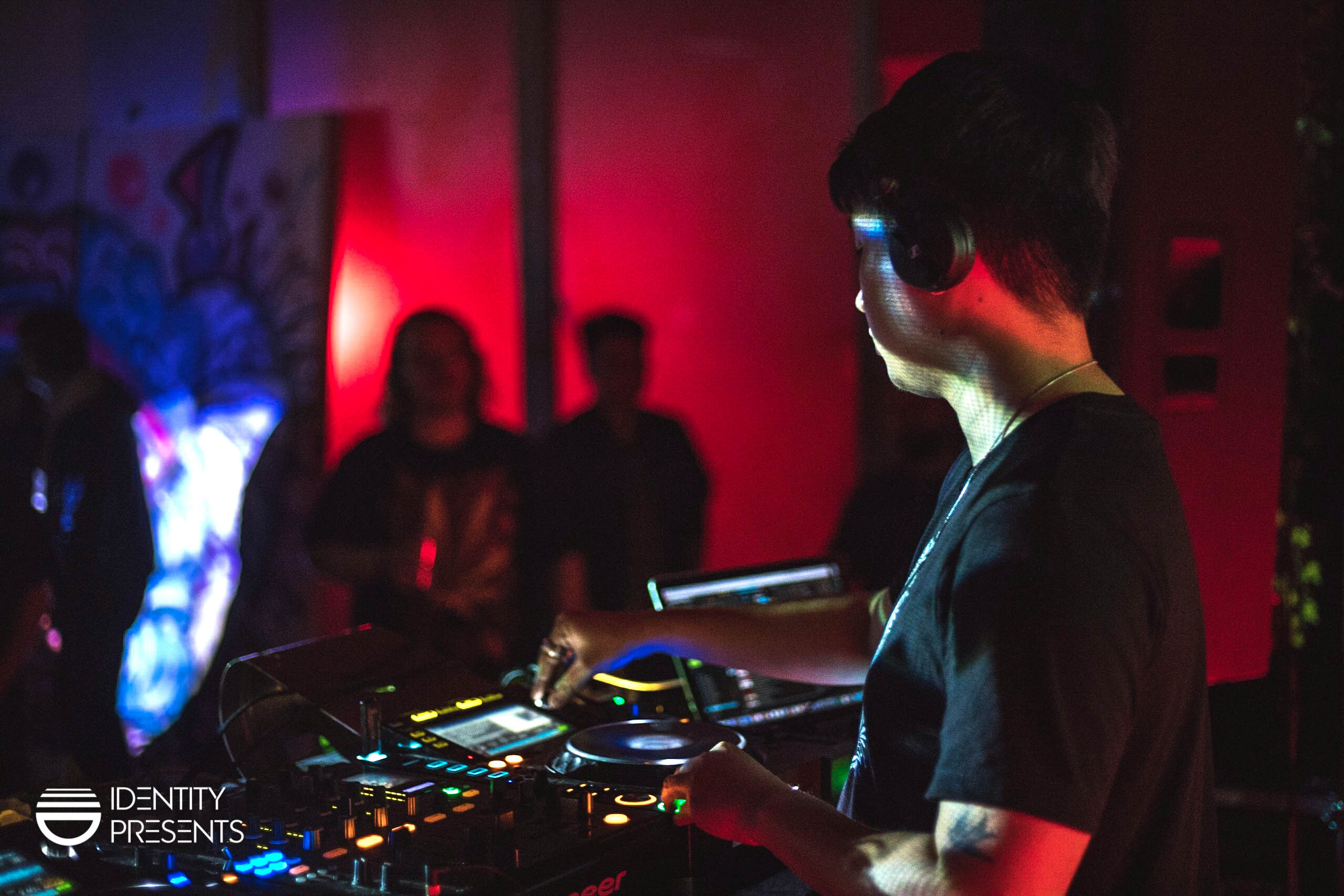 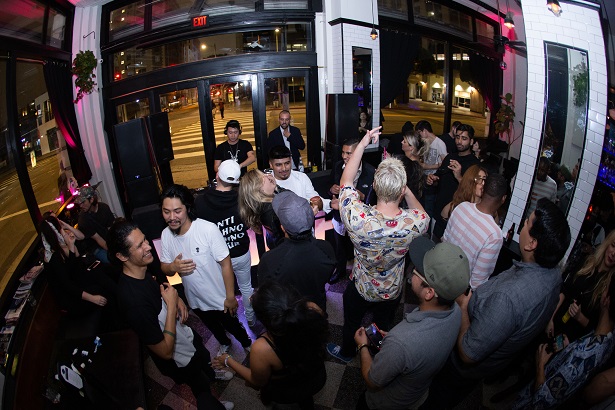