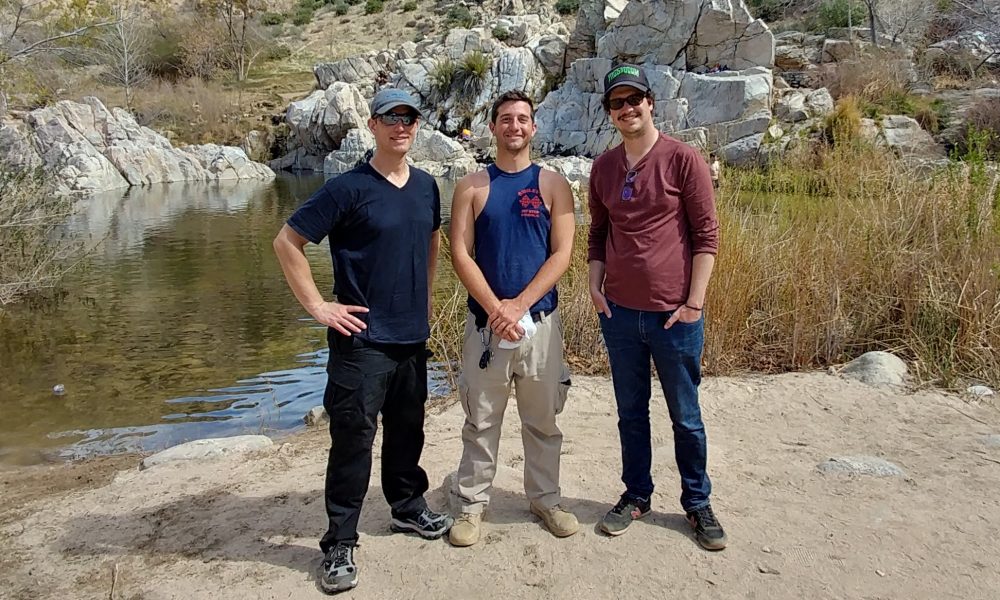 Today we’d like to introduce you to Jason Van Horn.

Every artist has a unique story. Can you briefly walk us through yours?
I actually didn’t start out as a visual artist in the traditional sense. Growing up I had an appreciation for architecture and how things were put together, so naturally, I thought that I wanted to be an engineer. I went to college thinking that I was going to be an engineer and had that as my declared major. But growing up I also had a huge affinity for movies. I’m a child of the ’80s and I loved Star Wars, E.T., Back to the Future, Karate Kid…there was this huge deluge of new film talent all happening during my youth. But I never considered that a job that I could do and I gave way to my appreciation for engineering as I noted earlier. However, when I got into college, I had a friend introduce me to non-linear editing which just blew my mind. I helped film skits and edit videos and even learned how to design and make DVDs. During this time in college, I was enrolled in the Air Force Reserve Officer Training Corp (ROTC) and had felt that was the best path for me at the time.

After graduating college, I received a commission in the U.S. Air Force as a navigator, eventually specializing as an electronic warfare officer. For eight years, I operated at the highest level of security operations and witness some extraordinary events that helped shaped our world, most of which I will never be able to talk about. But, during this whole time, I still edited, filmed stuff and played around with the visual arts as a whole. It got to a point in my career where I wasn’t as happy in my job anymore and the Air Force had changed a lot from where I had started…for the worse. I also had a wife and five kids who rarely saw me at home, being deployed around 280 days out of the year and also not being able to disclose what I was doing and where. It takes a large toll on family life. As luck would have it, at this same time the Congress was mandating a slim down in all the branches of the military and I was eligible to take early separation/retirement. So, I did and decided to pursue the thing which I enjoyed the most and had been ignoring all this time, film. I retired and went to film school and off I went. It’s been one of the most challenging and daring things I’ve done in my life.

Please tell us about your art.
I’m a cinematographer and by that nature also a photographer. I love shaping light to tell a story. When people see my art, I do it because I want to elicit an emotional response; a connection to the art in a personal way. I draw inspiration from real life. Like many filmmakers, I’m an observer; I watch how people and areas are lit as they walk around. Then I take that and think how I can recreate that environment. As a cinematographer, my goal is to figure out how I can make the audience see what can’t be told and understand what can’t be seen. So, every frame needs to connect on a personal level and that’s what I strive for.

Given everything that is going on in the world today, do you think the role of artists has changed? How do local, national or international events and issues affect your art?
I think the role of an artist hasn’t changed since the beginning of time. We all strive to interpret what we see in life and express that in some art form. I believe that all art is an expression of what we see of life and how we’re interpreting it. So, of course, any event that emotionally connects to me is something that I try to bring into my art.

How or where can people see your work? How can people support your work?
Most of my work is through short films that have been airing at various festivals throughout the year and I post a lot of my photography work on Instagram (@immortaljman16). 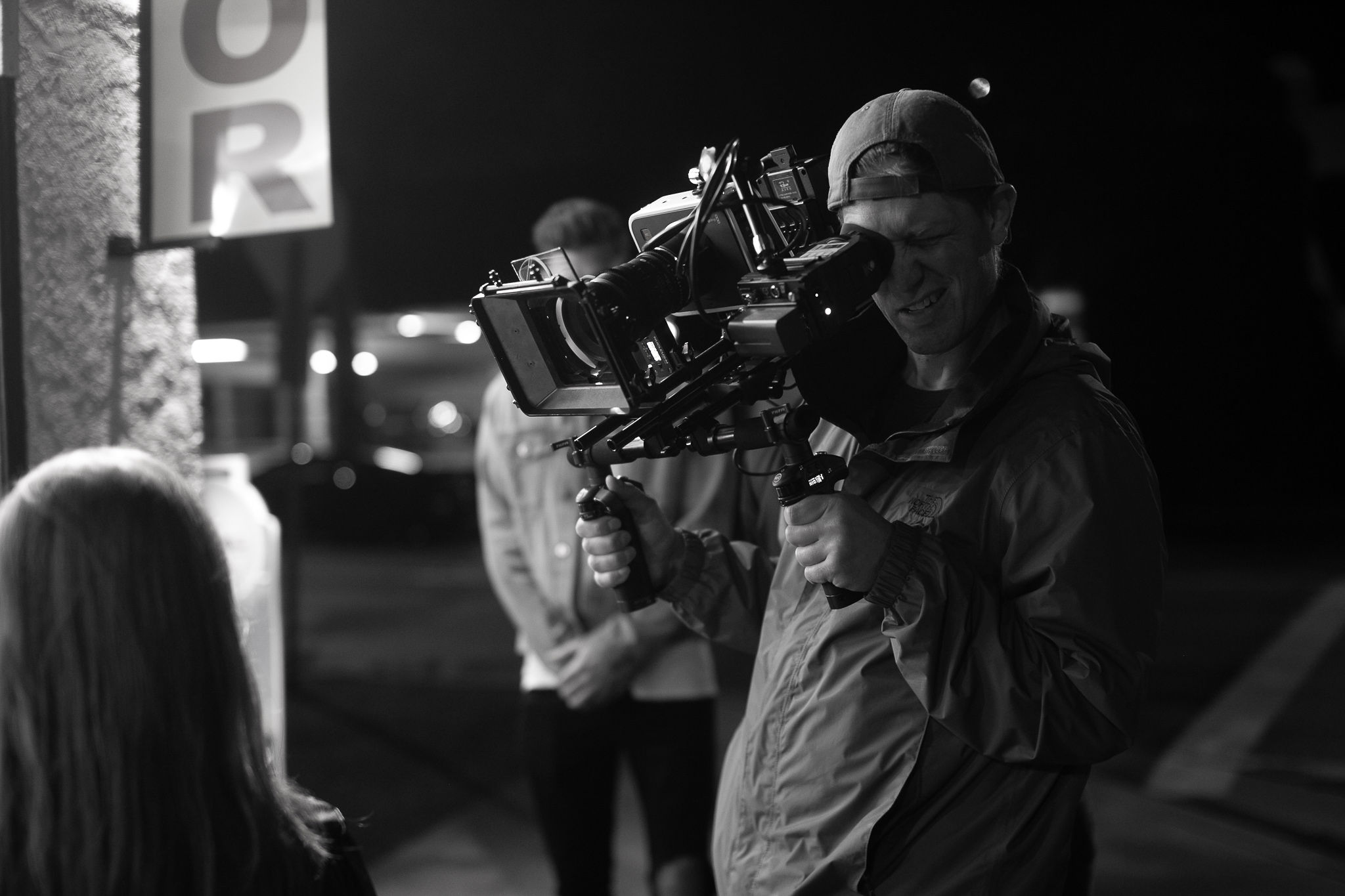 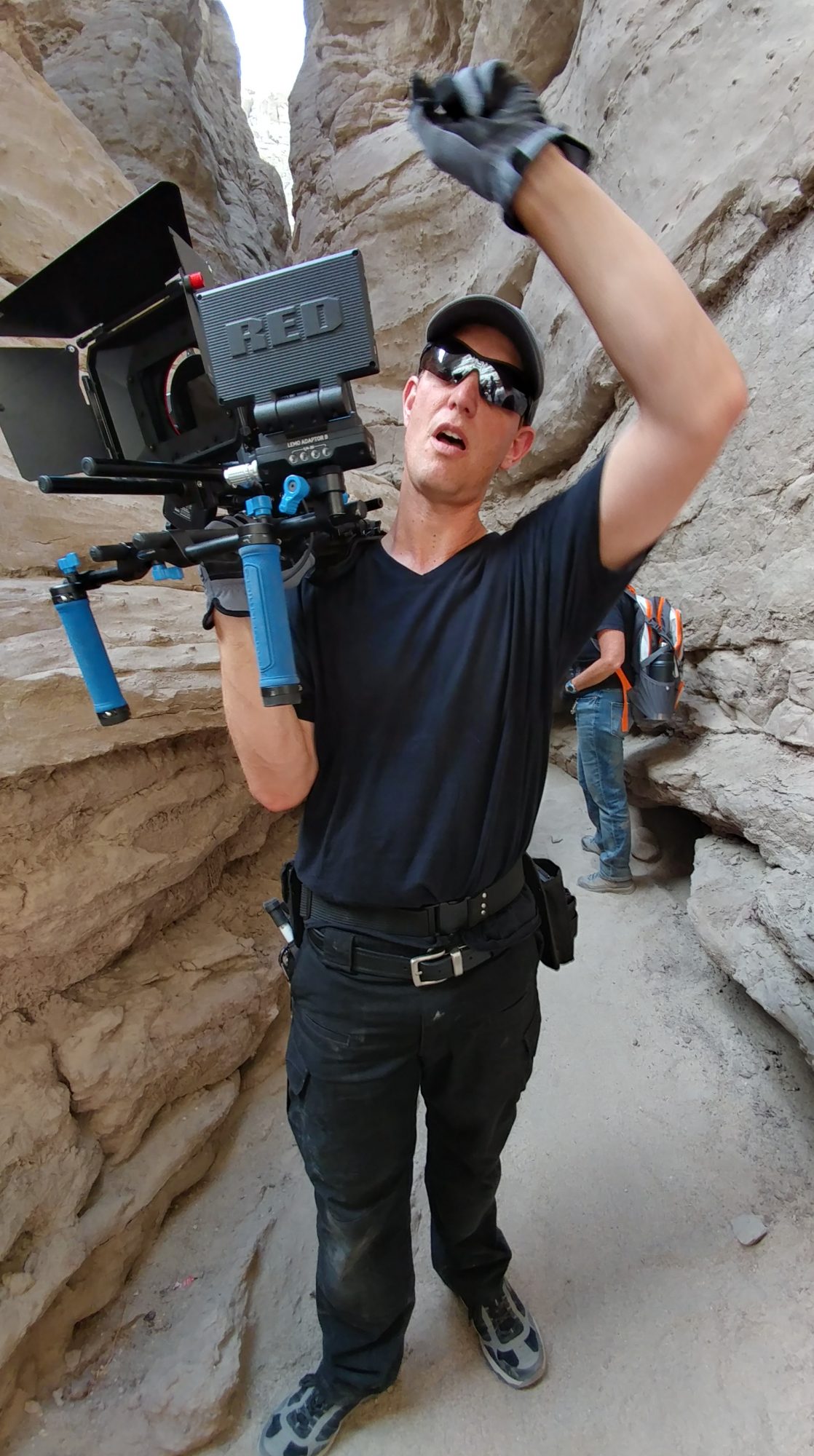 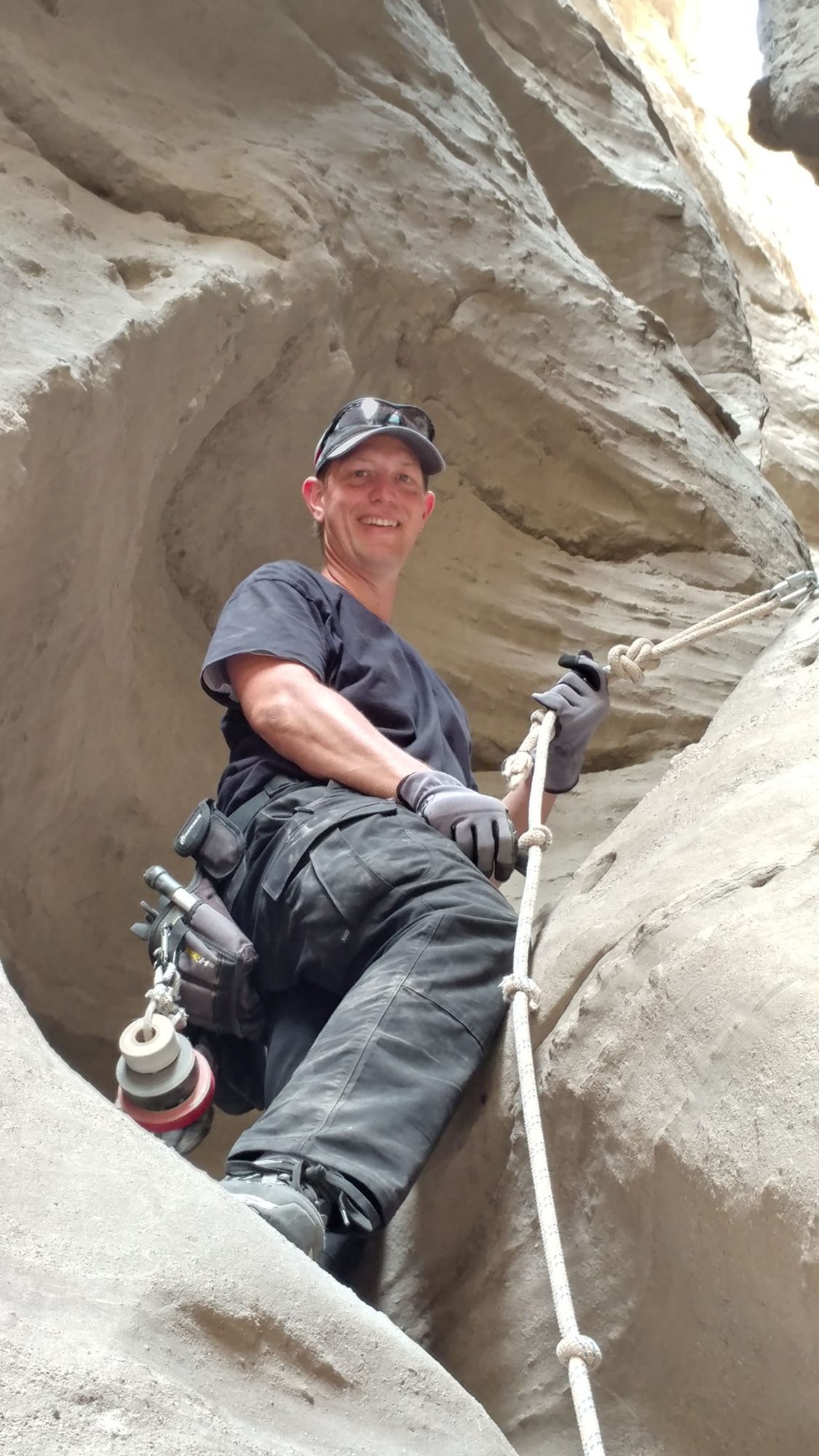 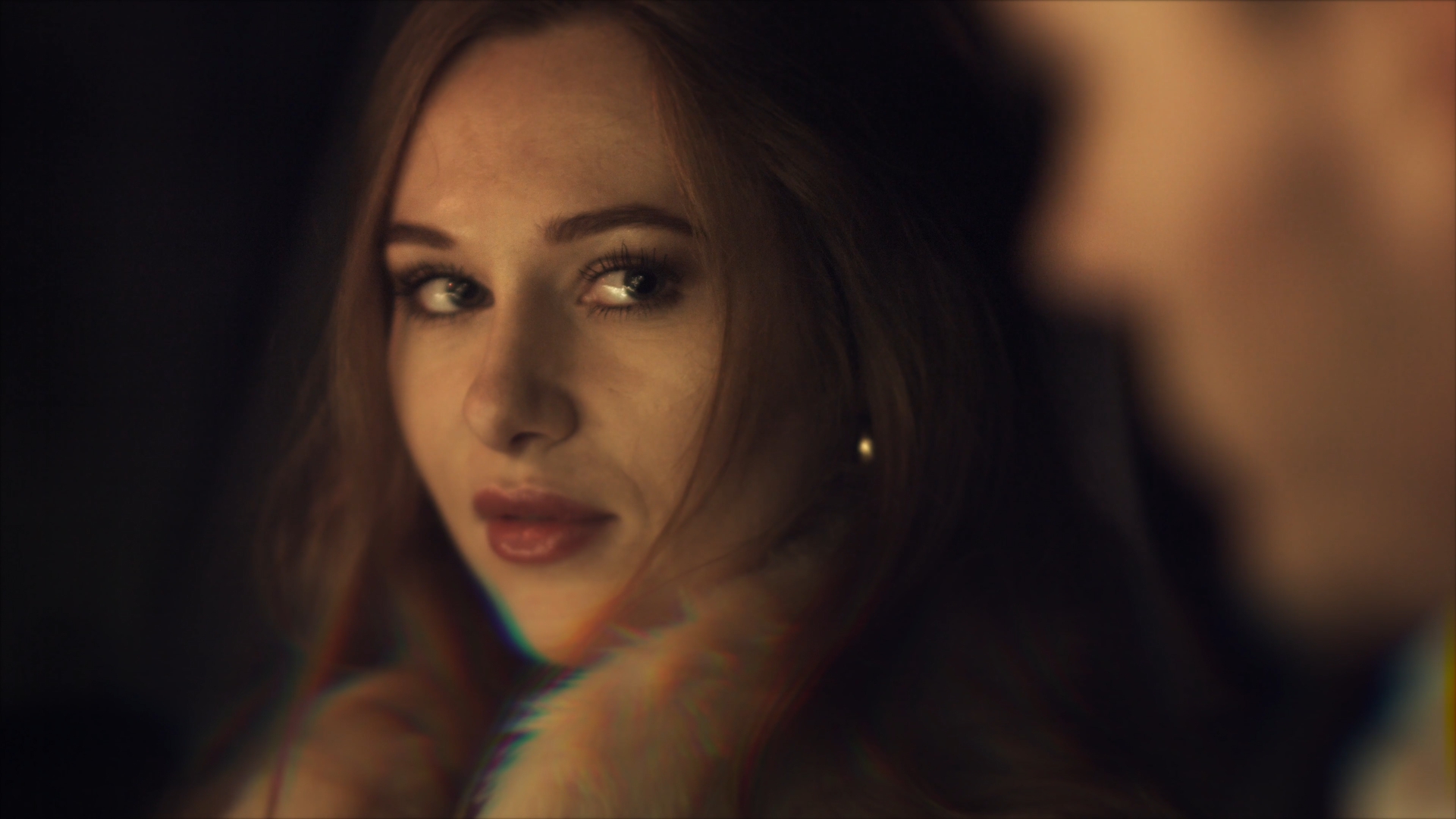 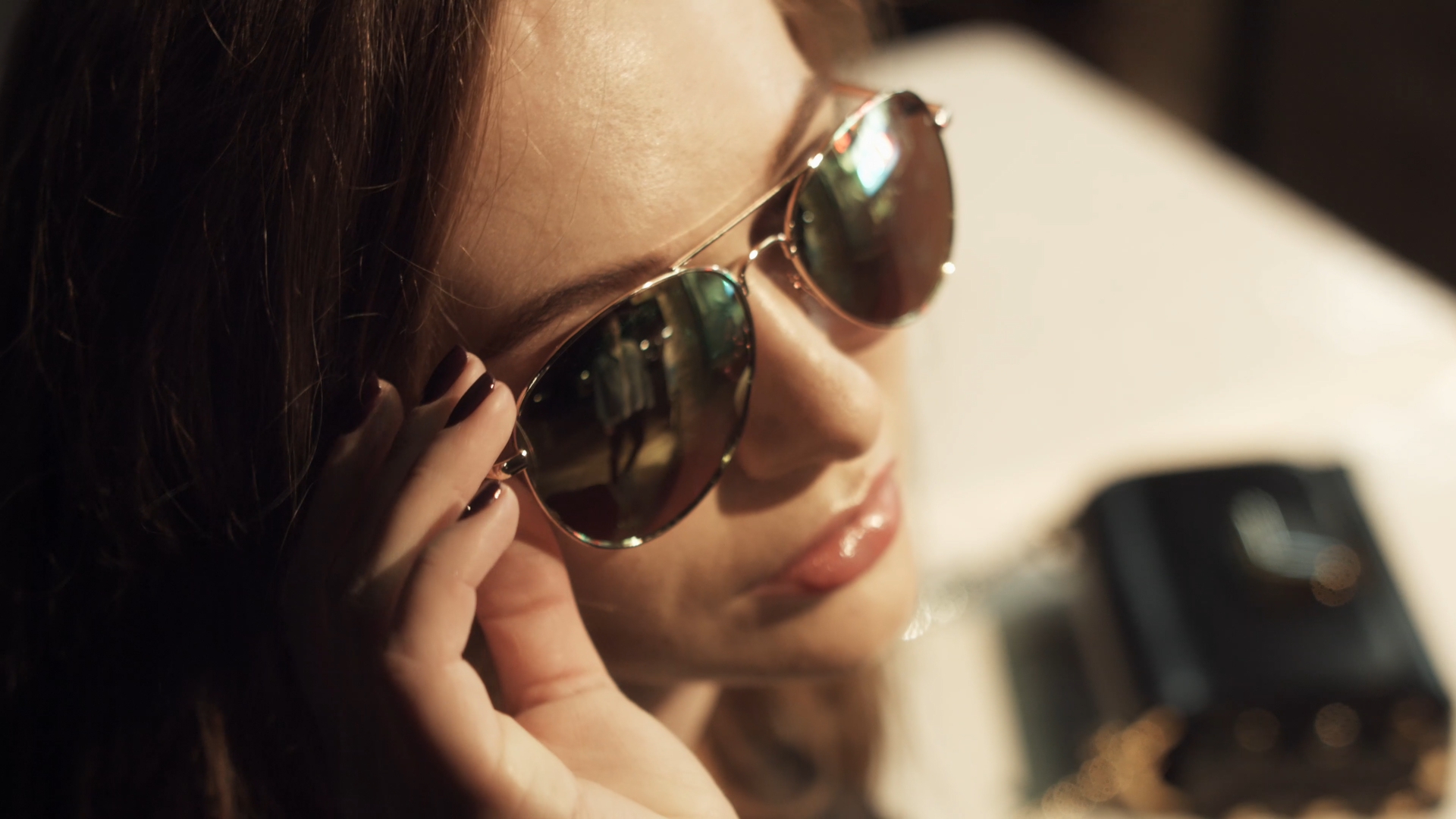 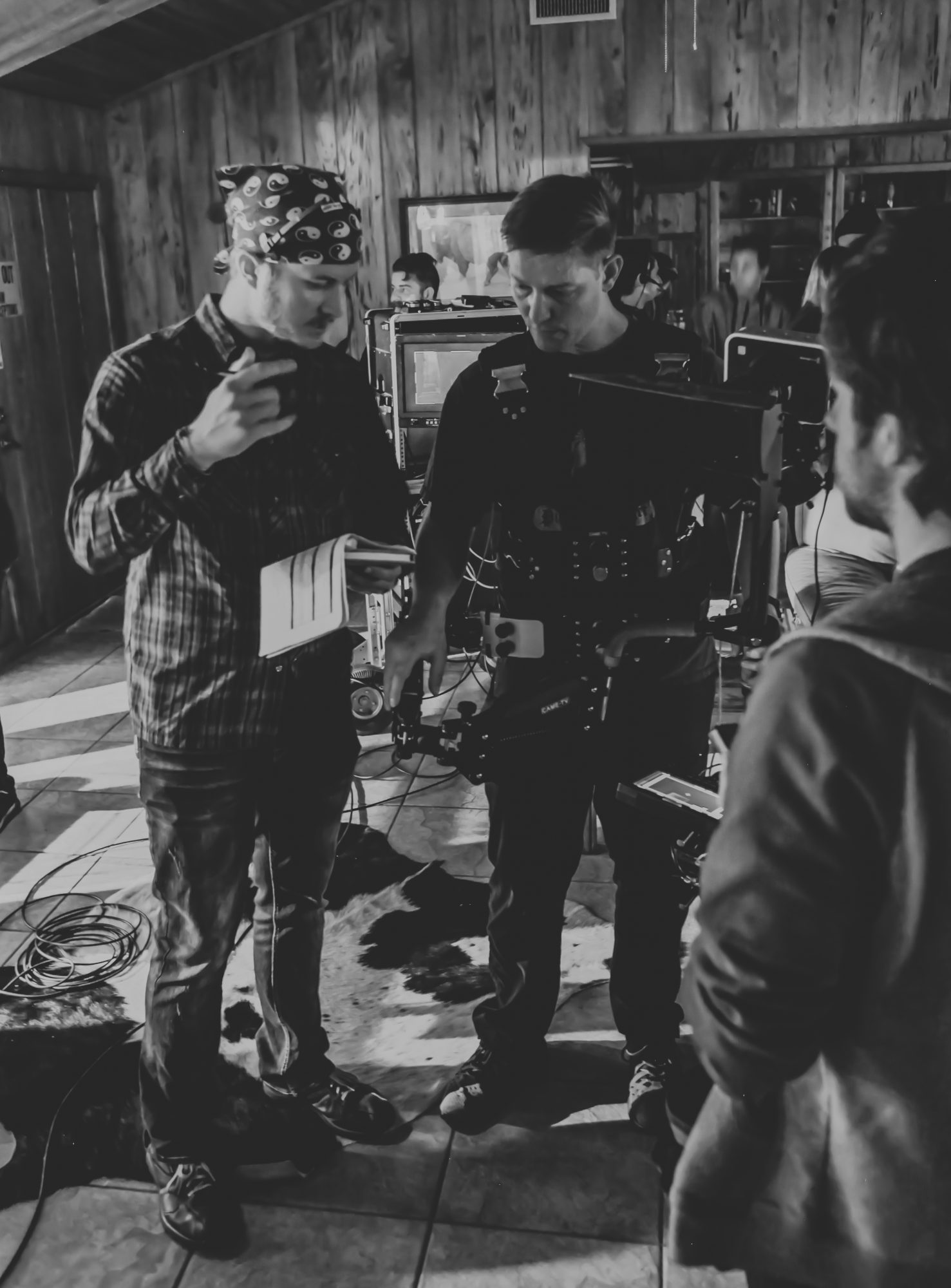