Today we’d like to introduce you to Jason Reid.

Jason, please share your story with us. How did you get to where you are today?
I started making music in 2012. I was a sophomore in high school and was learning to express my creative ideas and ambitions. My love for music and creating things were always present for as long as I can remember but my journey to creating conscious art did not come without bumps in the road. As I prepared to go to Indiana University in the fall of 2014, I knew at this point I was going to make music for the rest of my life so it didn’t feel right spending four years studying anything else. I left school and went to a production school in Los Angeles. This leap was the start of my independence. In 2015 I was introduced to JAWNZA (Justin Gonzalez) who is my now my very close friend and collaborator. It was my first time collaborating and working with another artist. We made music everyday from that day on.

With no fast form of transportation there were days in 2017 where I would skate 5 miles to work with him. I saw something there beyond just working with an artist, we had something special. In 2018-19, I produced a project called FREERADICAL which was JAWNZA first conceptual body of work. Although I started with production and had always been considered a producer for my early music career, I was always encouraged to explore my own artist endeavor. As a producer, I always considered myself an artist but switching roles and becoming the vocalist and songwriter was a necessary jump for my artistic growth. Currently, I’ve been working on my first solo project called DATING and it has been my quarantine buddy. Being able to translate my own feelings and emotions into words and sounds has been therapy.

We’re always bombarded by how great it is to pursue your passion, etc – but we’ve spoken with enough people to know that it’s not always easy. Overall, would you say things have been easy for you?
Growing up in a suburban area with a very competitive schooling system came with its own challenges. The four years of college and getting a high paying job out the gate was instilled at a very young age and applied a great deal of pressure for my future. So many of those feelings and events I saw as obstacles during my early teen years feel almost obsolete when I look back but had such a tremendous effect on me in my independent growth. Seeking acceptance from peers and close family members was something I felt I always needed and bottling up emotions was a common occurrence. When I was younger, I had always thought of learning as less than as opposed to enjoying it and accepting it as part of the process.

Can you give our readers some background on your music?
I write and produce music but always try to dip into other creative fields as well. When creating a conceptual music project, there were other components that I was never as familiar with. Videos and graphic design to name a few. Overall creating a visual world to coexist with the music was a necessity. At the end of the day the more hands-on I was creatively, the easier it was to get my ideas from my head to reality. Whether I’m making music for myself (Blankman) or producing for somebody else there is nothing I enjoy more than bringing an idea to life. Having the power to use sonics and visuals to bring a dream or a real-life event to exist is what fuels me.

So, what’s next? Any big plans?
My first solo project DATING will be coming out sometime late summer. This project is about my relationship with myself, love and experiencing new unfamiliar feelings. I started writing it at one of the biggest transitions in my life, where I was being the most honest with myself. I felt like I was shedding my skin. It’s always different when you’re making things for yourself. I want to continue to create with friends and other artists. Collaborating is the most exciting part of it all. Sharing ideas and allowing other minds to come together is a beautiful thing. I never want to limit myself. That scares the shit out of me. 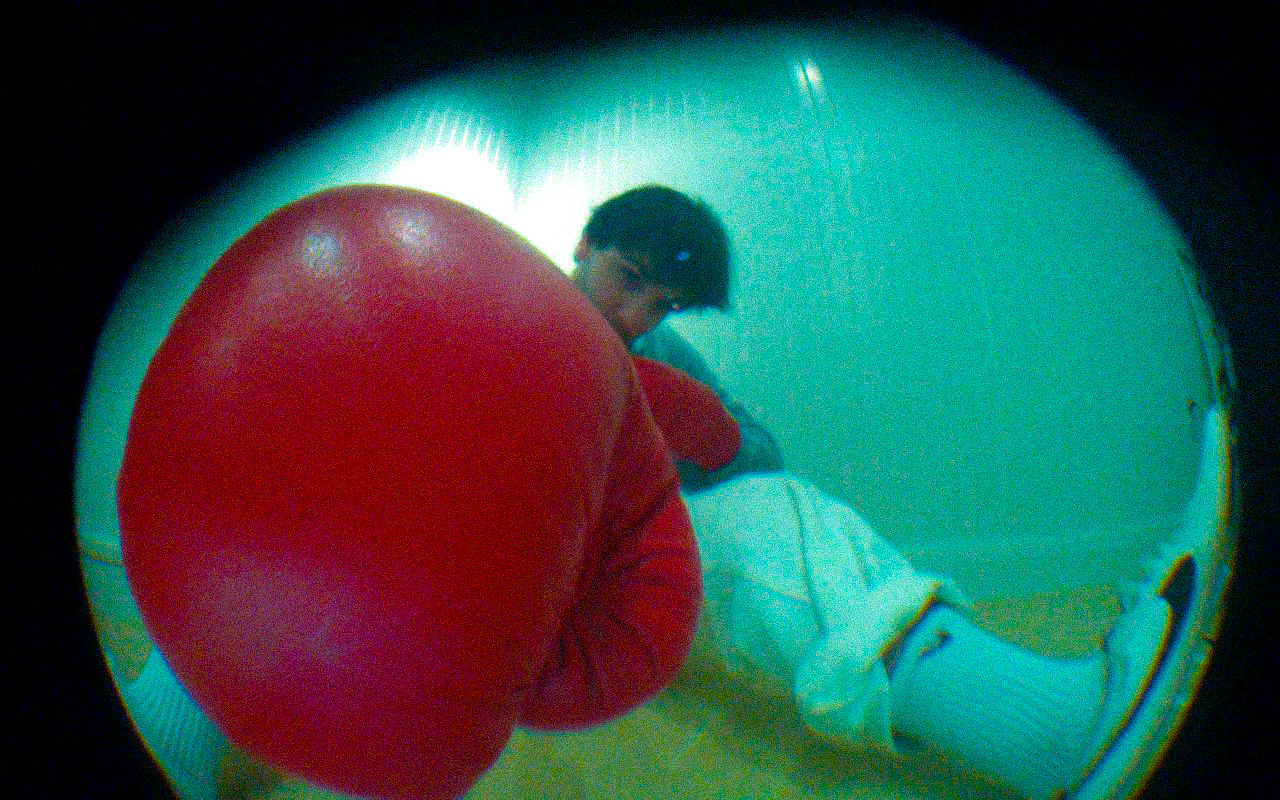 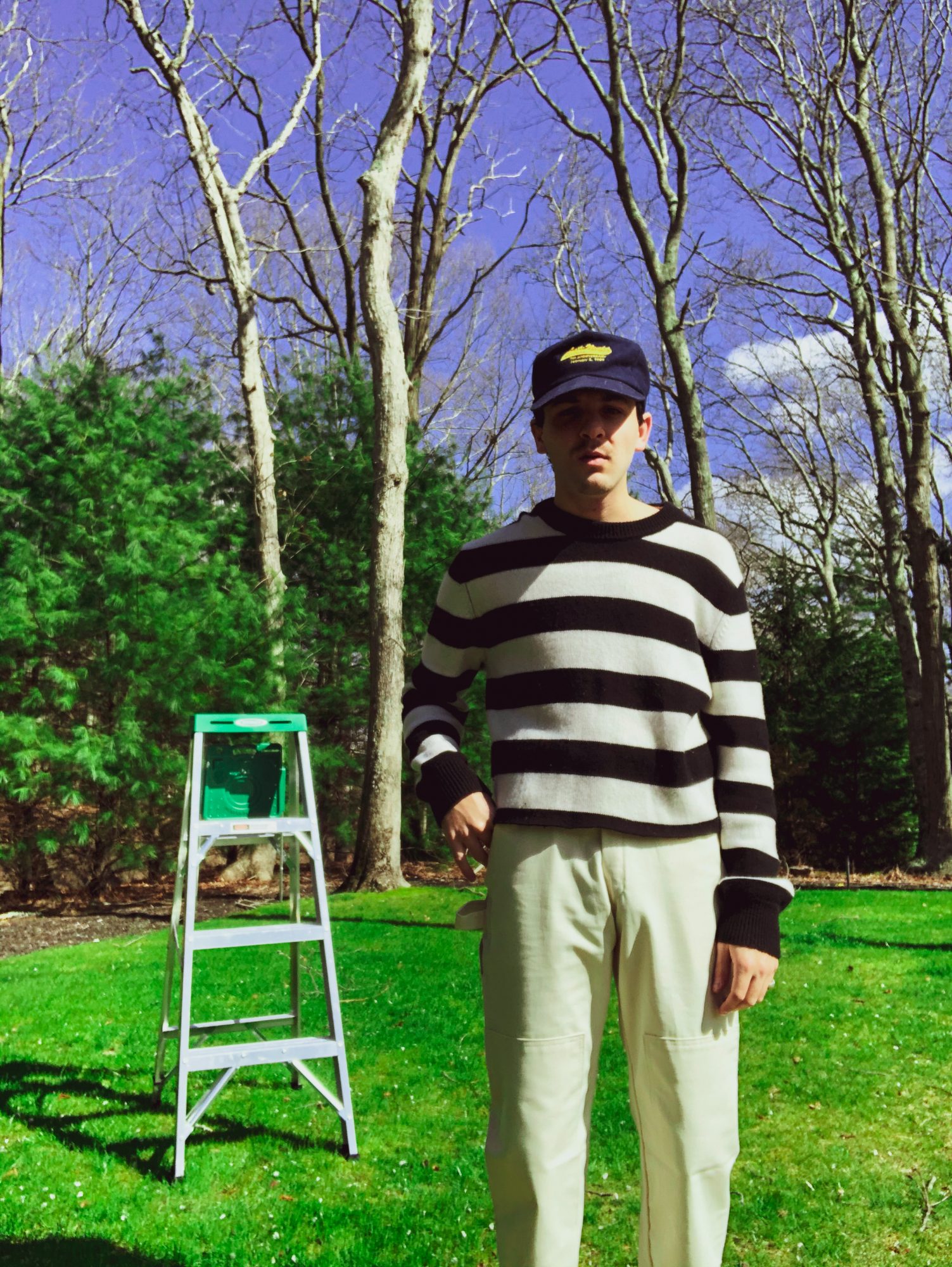 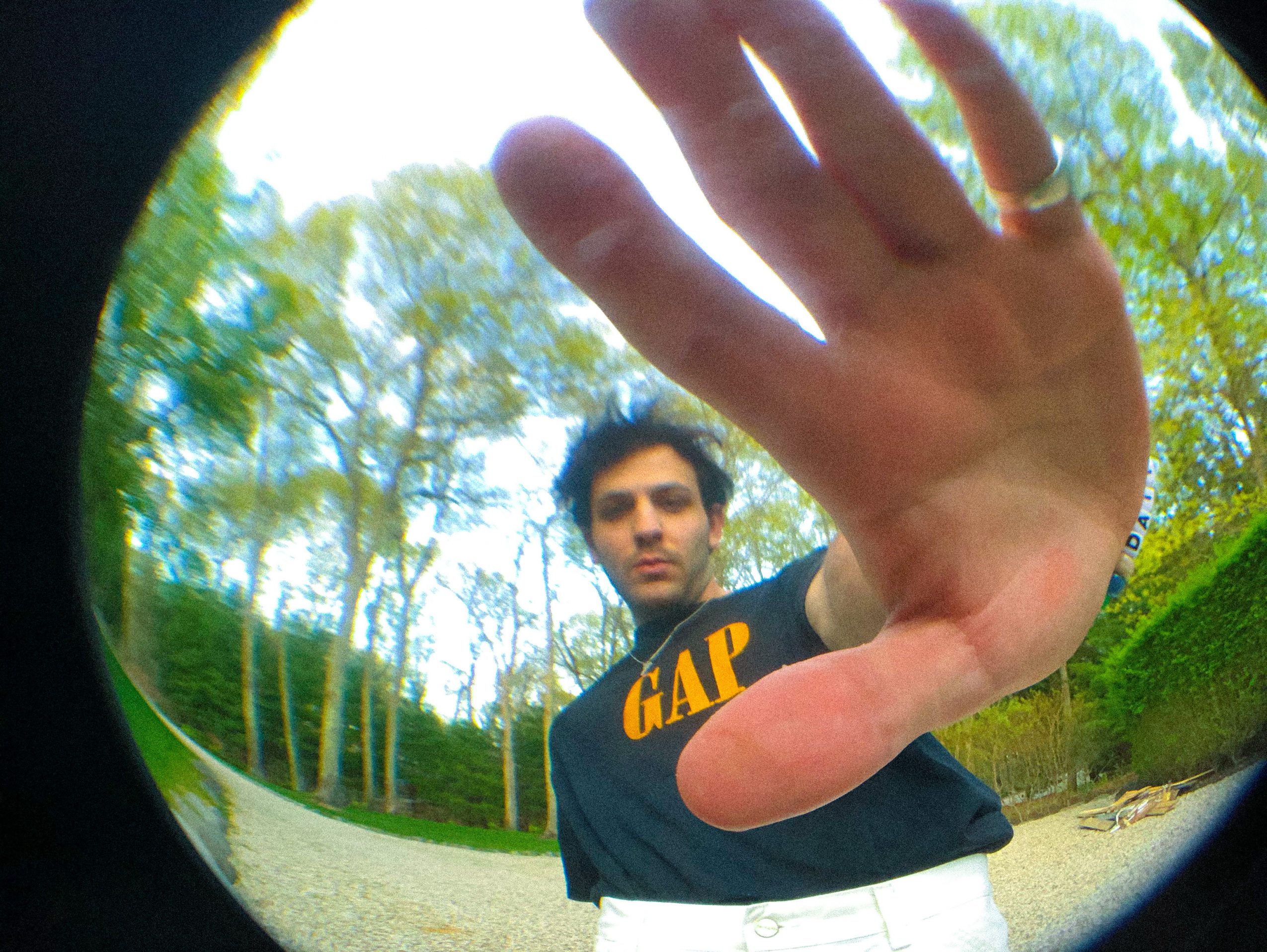 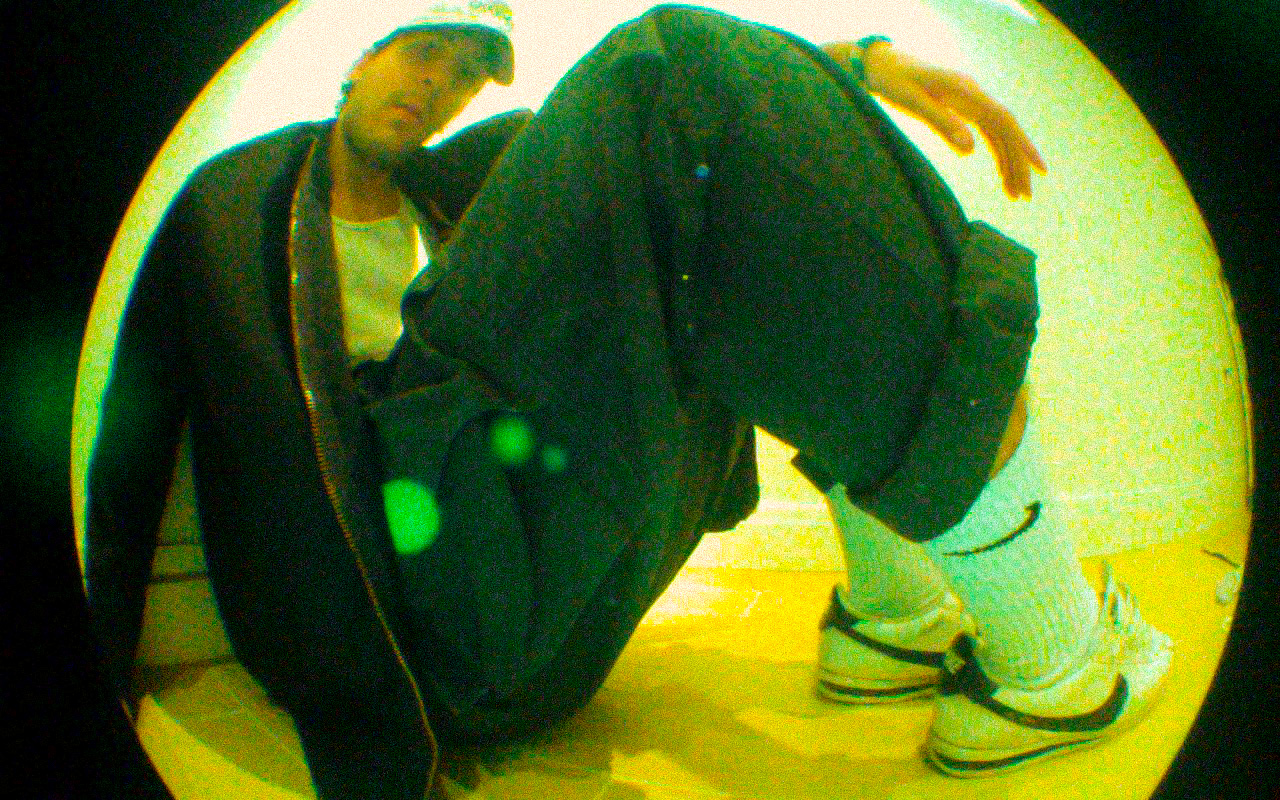 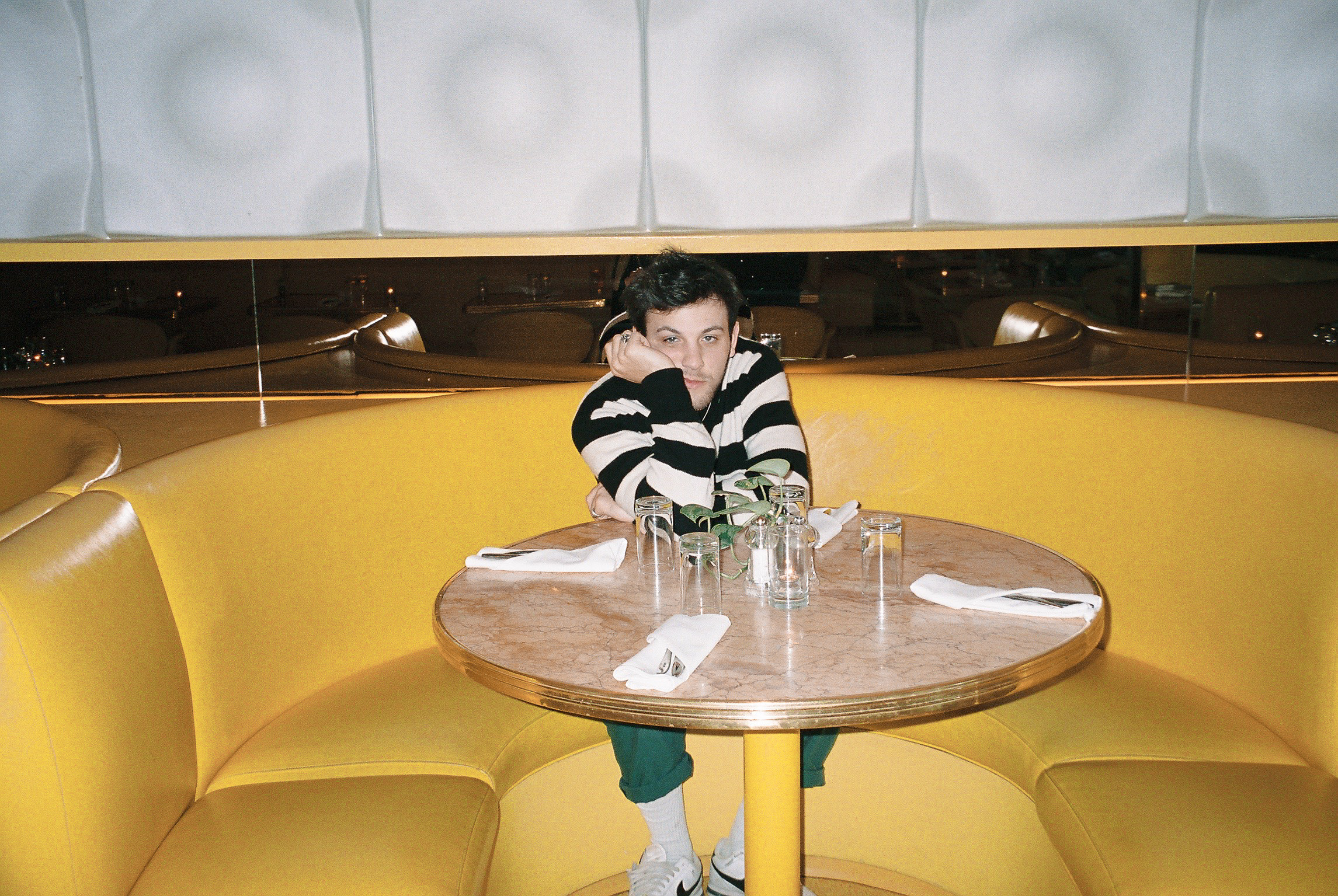