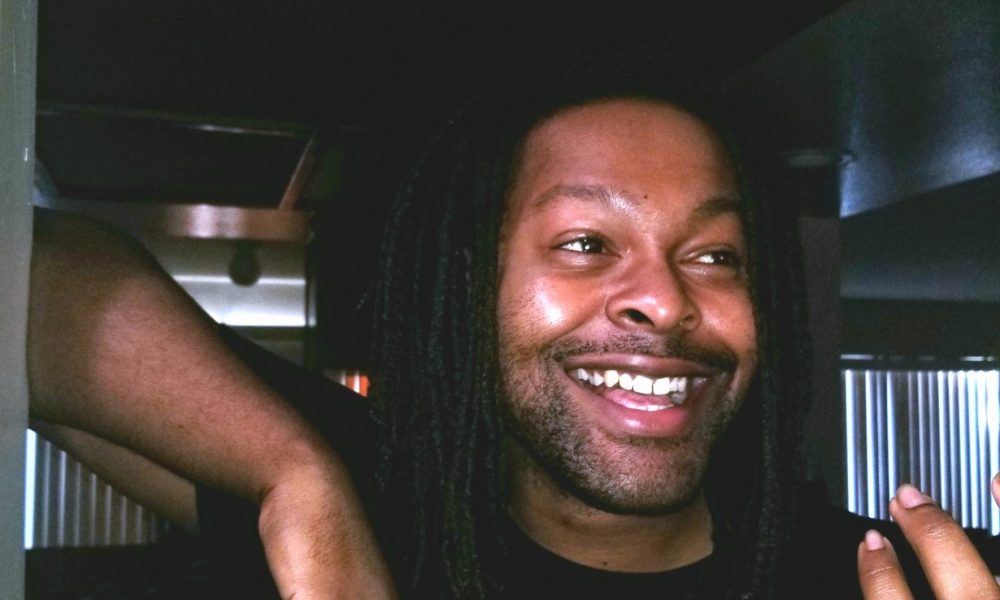 Today we’d like to introduce you to Jason Perkins.

Thanks for sharing your story with us Jason. So, let’s start at the beginning and we can move on from there.
Music. My dad is a drummer and played classic jazz for me since I was in the womb, and my mom raised me on gospel. I had an uncle who told me Kate Bush was my mom, then nothing was the same. From trumpet playing in elementary, through middle school, to shying away from my influences, making electronic music and in rock and metal bands, in and after high school, I always had a large variety of favorite sounds. Though I’m still climbing as an artist, I’m happy, walking on a path to blur the genre lines and connect people!

Has it been a smooth road?
No, not a smooth road, but I wouldn’t want it any other way! There is no one linear goal to art success, so I know it pays a toll on my mind sometimes. I just keep making more music. There has also been the tricky parts where you still need to afford bills and food AND your business, so a lot of energy can go towards making profit. Life experiences have caused me to battle with my progression as an artist make me question whether I should do it professionally still. I’ve seen contracts I didn’t like and dealt with shady folk. I’ve seen people literally die trying to “make it”. Jealousy has taken people out. Even just the unexpected. You never know what people are willing to do to cut the competition. I don’t believe in competition in music. It would look like a race where everyone has a blindfold on, and you don’t know where the finish line is, or where any of the other runners are. You can only hear each other. You could be in last place, or pass everyone up and not even know it!

So, as you know, we’re impressed with Paix Kid – tell our readers more, for example what you’re most proud of and what sets you apart from others.
“I’m not a businessman, I’m a business, man!” to quote Shawn Carter. To look through a lens that paints what I do as a business, I am a songwriter and multi-instrumentalist producer. I make commission tracks here and there. Mostly I work on my solo music under the name “Paix Kid”. I am most proud of my lack of a genre. Most seem to want that for a “target audience” or demographic. I just want to dance with people that are into it. What sets me apart from others is my actual approach to making music. I like to destroy and rebuild. One song could be made from 6 of my own songs and the sounds could have other genres, but I always find a nucleus that brings it back to my sound. I’m classically trained in music composition, but I make what I feel. I am proud of my blackness, and understand in times like these, to use my platform to be vunerable about how I feel in society, must be done. I want to do more to speak for the culture. I’ve never been afraid to stand for what is right”.

So the Paix Kid release is called ‘Color Meal 3’ and actually released on April 20th  of this year and is available on all major platforms including Spotify and Apple Music, along with several other releases. My band Orvega’s album, which I am the vocalist, is releasing our third album ‘Antere’ on June 5th.

Let’s touch on your thoughts about our city – what do you like the most and least?
This is a good question. I can personally say I like the art scene anywhere because I just care about human expression and like to see groups of people building their own universe. Same could be said about the “you can’t sit with us” mentality as something I never like. I could apply that anywhere, but being originally from Riverside CA, I’ve seen some of the raddest underground shows and musicals out here! The Art Scene in LA Wins! When it comes to what I like least, that’s the tricky part. What I dislike most would be the gentrification. What I like least is the idea that everything must be expensive out here. It works out because it attracts some cool creative environments and food places, but things don’t have to be expensive because it’s LA! 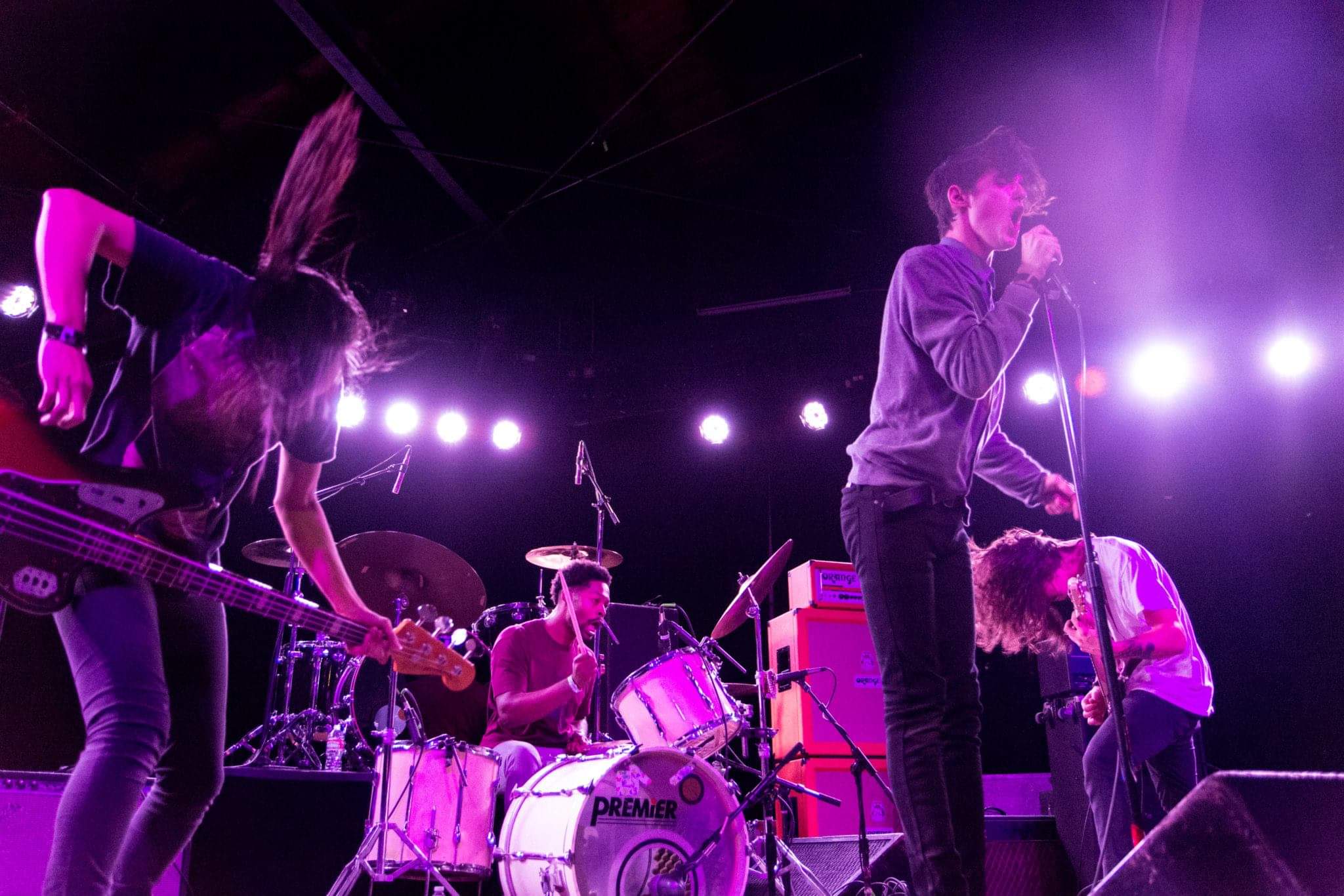 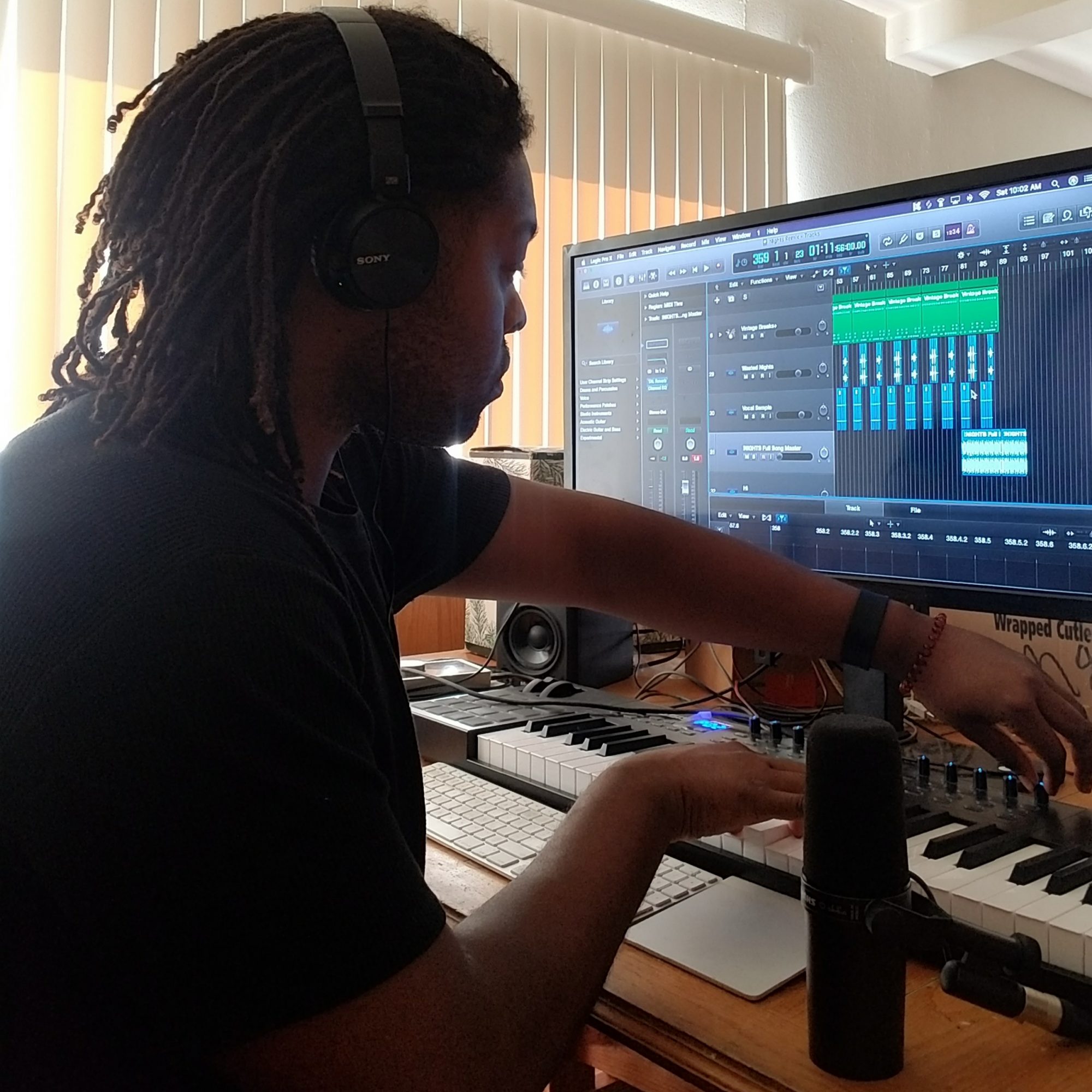 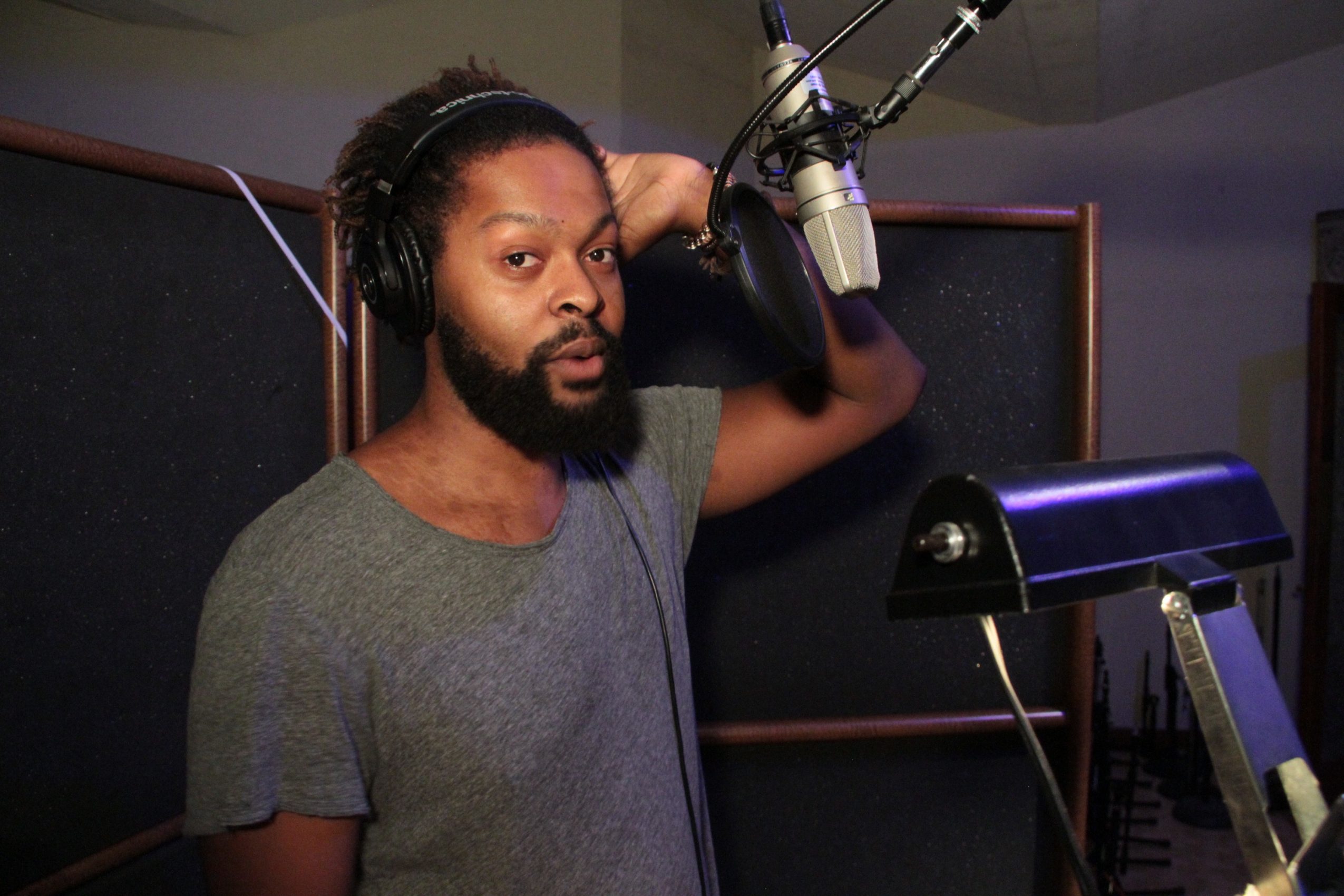 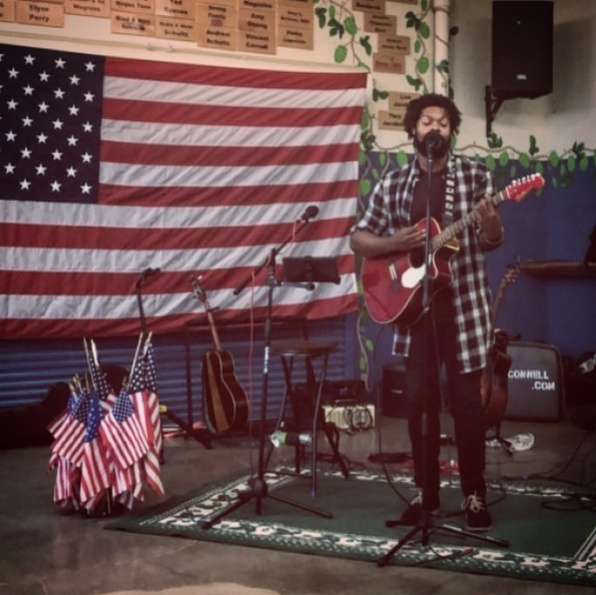