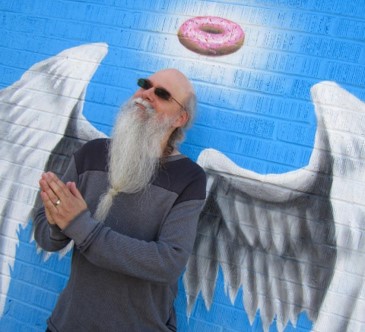 Today we’d like to introduce you to Jason D McKean.

Jason, let’s start with your story. We’d love to hear how you got started and how the journey has been so far.
I am a native Californian, although I got to LA via Alaska, Texas, and NYC. It was while being in an Alaskan punk rock band, that I moved to Los Angeles in the 80’s. As a musician, I dabbled in rock, classical and soundtrack, but it was when I unexpectedly voiced an “OM Chant” album that my life took a turn. An album that would become a staple for Yoga Studios, Meditation Centers, Birthing Centers and Hospices throughout the world. “OM” is a pretty simple word, but how it’s intoned is key. I had no instruction in the how-to of that, but I obviously knew deep within my being. The OM albums that I’ve produced since are favorites for those going into a meditative state and deepening their own connection to the divine.

As far as my own spiritual journey, this was just a beginning. I’ve always been a good listener, and able to know where a person is coming from. I was given an opportunity to dive in and learn the Tarot for a media project that didn’t pan out, but I stuck with it. I was resonating with being able to connect what I was seeing and feeling and giving voice to it, and helping others in a one-on-one situation. Where my OM albums could help others with the Electronic version of my Self, the Tarot could be the Realtime Version of me sitting with people who are having a hard time. That’s my experience anyway, that NO ONE comes to see a Tarot Reader if all is going GREAT in their life.

Has it been a smooth road?
There was a time after I started to read Tarot, maybe a year or so, that I started to get “full”. Full of people’s pain, full of their stories, their secrets. And I didn’t know if I wanted to continue. And realizing that I was holding it all in, and that it was harming me, I started to give myself permission to let go of it, to clear myself. To not HAVE to remember the details of someone else’s path. To just do my part, and not have to fix everyone. But to be present, to see everyone as worthy, and to offer the best advice that I am capable of.

We’d love to hear more about your business.
My friends and clients call me The Wizard. I am a Tarot Reader in Los Angeles, which has extended to being a Tarot teacher, Radio Show host and guest, and Reverend/Officiant for weddings and memorial services. I believe in creating sacred space for others to find out who they are, where they’re going. This has taken me to a wide variety of places, reading at Wildlife fundraisers on Malibu estates, in a Tipi in the woods, and private parties in Beverly Hills, to reading at Halloween on the Queen Mary and at wild burner parties. My Tarot workshops take me to other large cities like Seattle, Portland, Las Vegas, and Oakland to amazing communities in San Luis Obispo and Bakersfield. The workshops that I like to do best are ones that create space for people to experience their connection to their own intuition and see the spiritual layer at work. It’s being able to tap into Real Magic. When I was a kid, I was interested in magic and I would put on magic shows for friends and family, but it’s all an illusion. The magician practices to keep the illusion intact and the truth hidden. What I’m doing now is to reveal underlying truth by allowing the spiritual layer to have its say. And it has a lot to say!

Is our city a good place to do what you do?
Los Angeles is such a great city for any spiritual activity. The interest is high for someone to want to look at their life path and make sure that its in sync with who they are and what they need to be doing. For anyone looking to be a Tarot Reader, there are charity events to read for, various psychic fairs. Dive in and do the work! 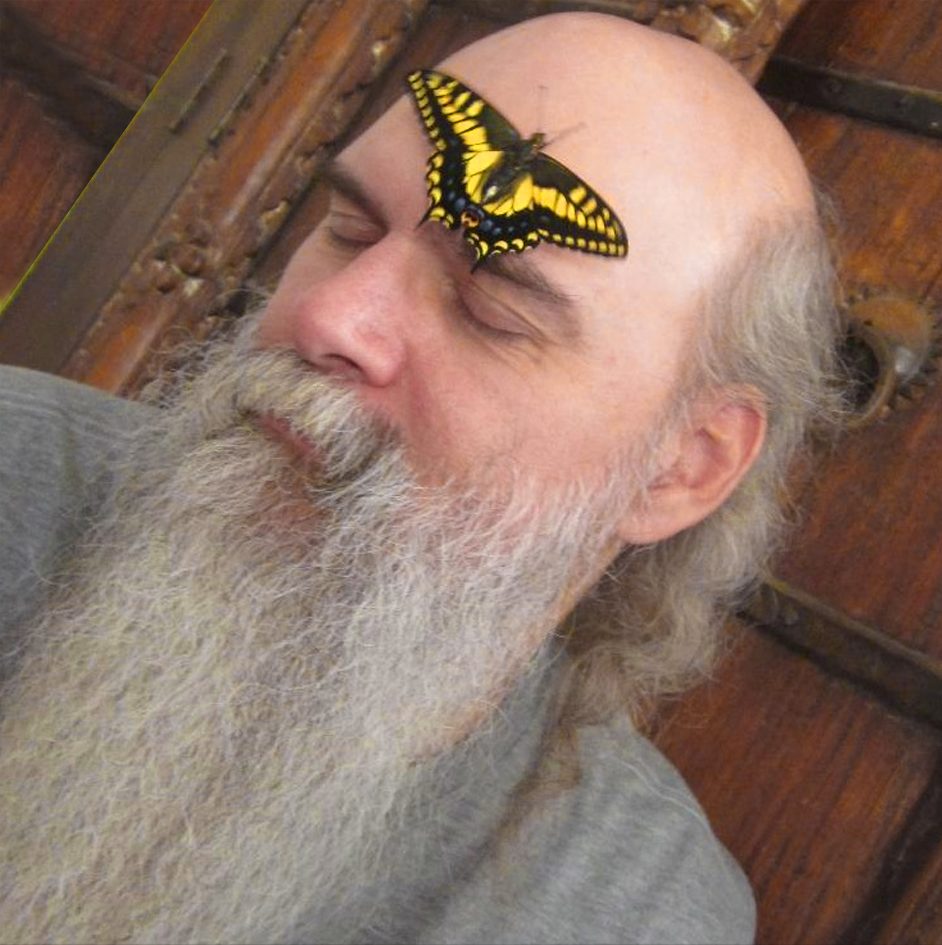 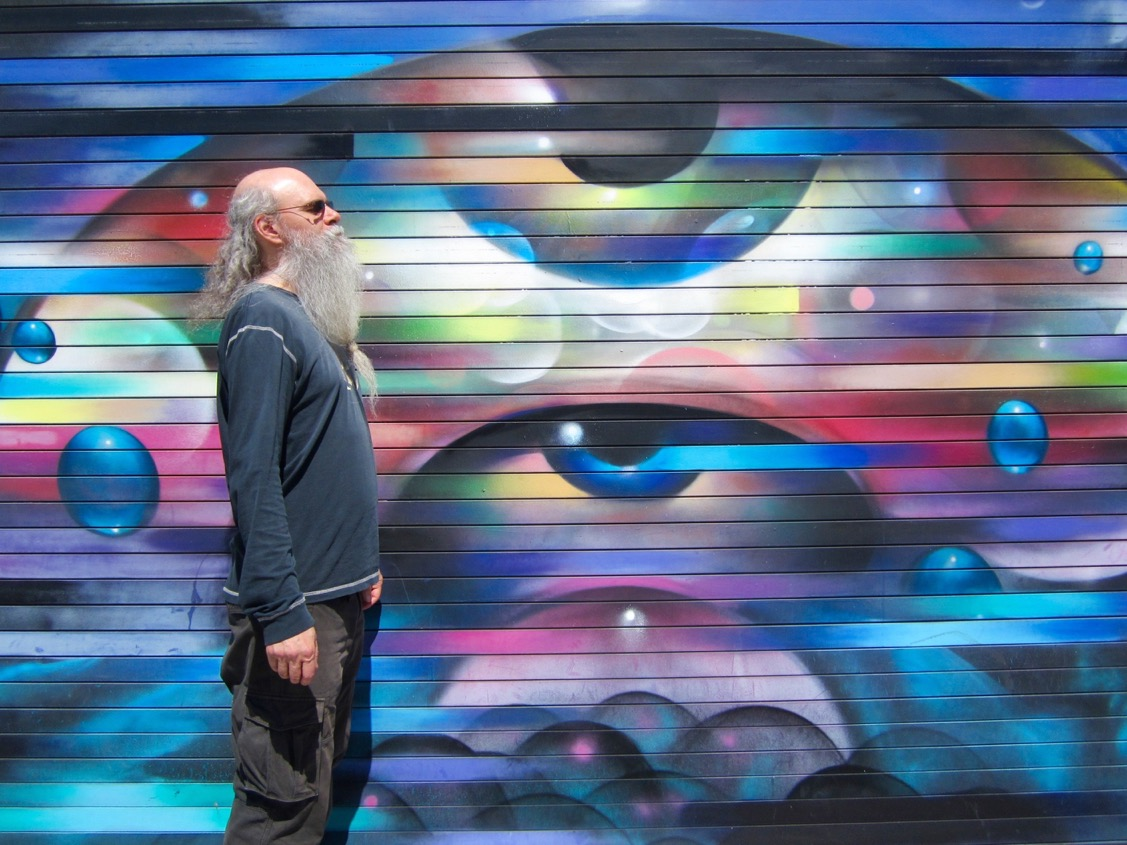 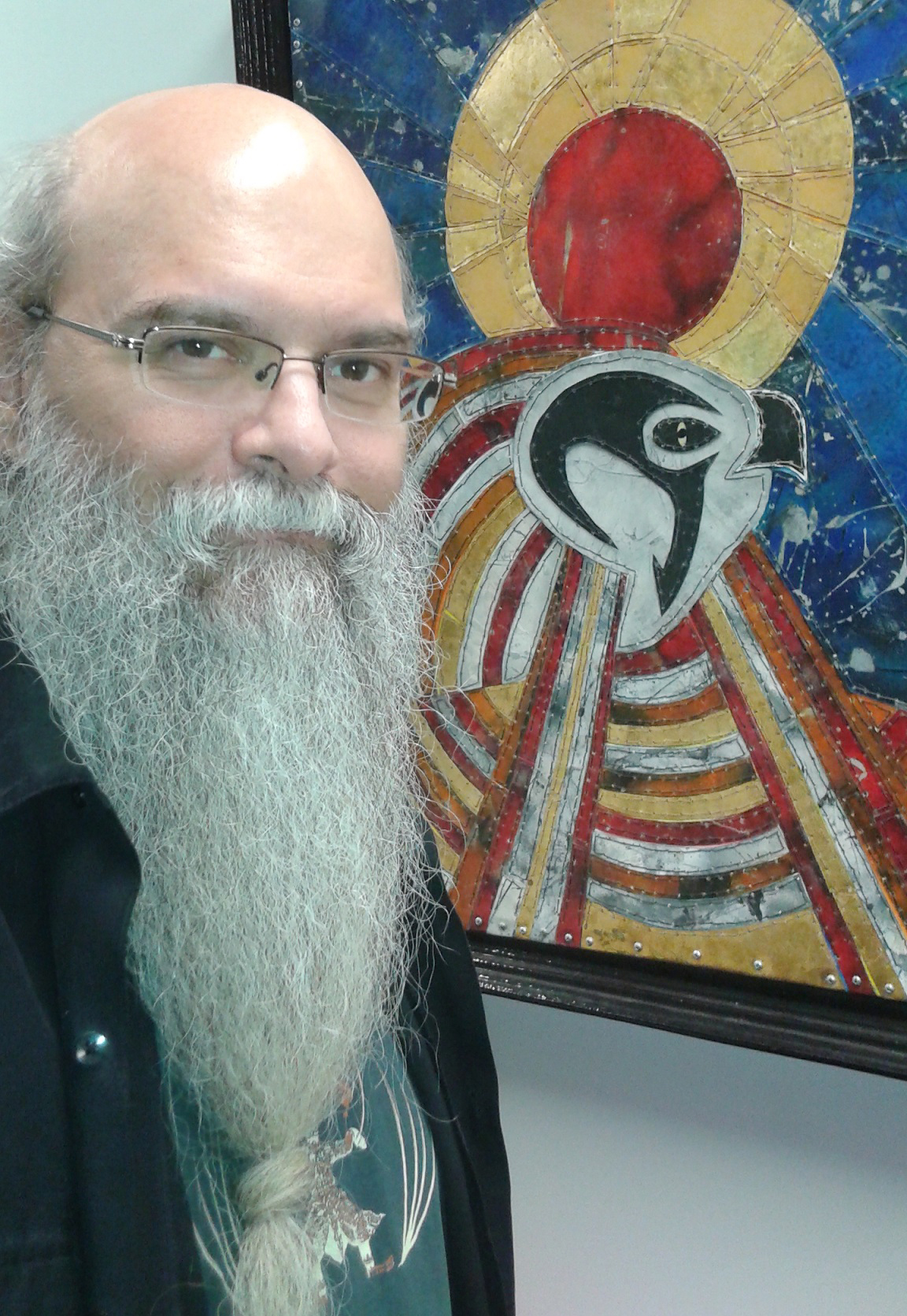 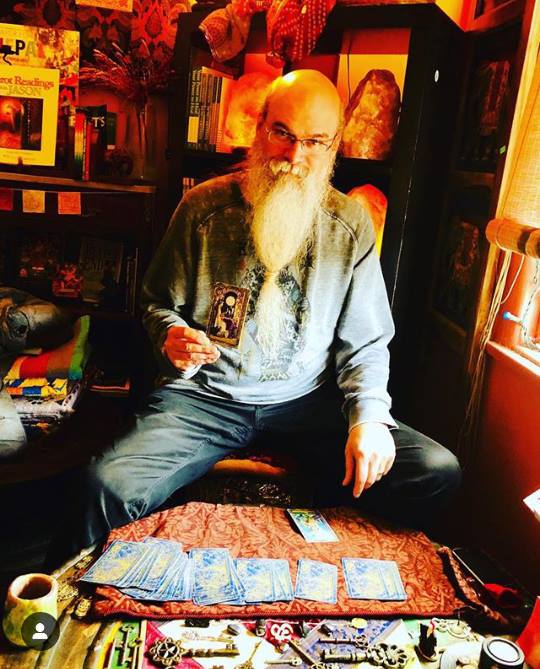 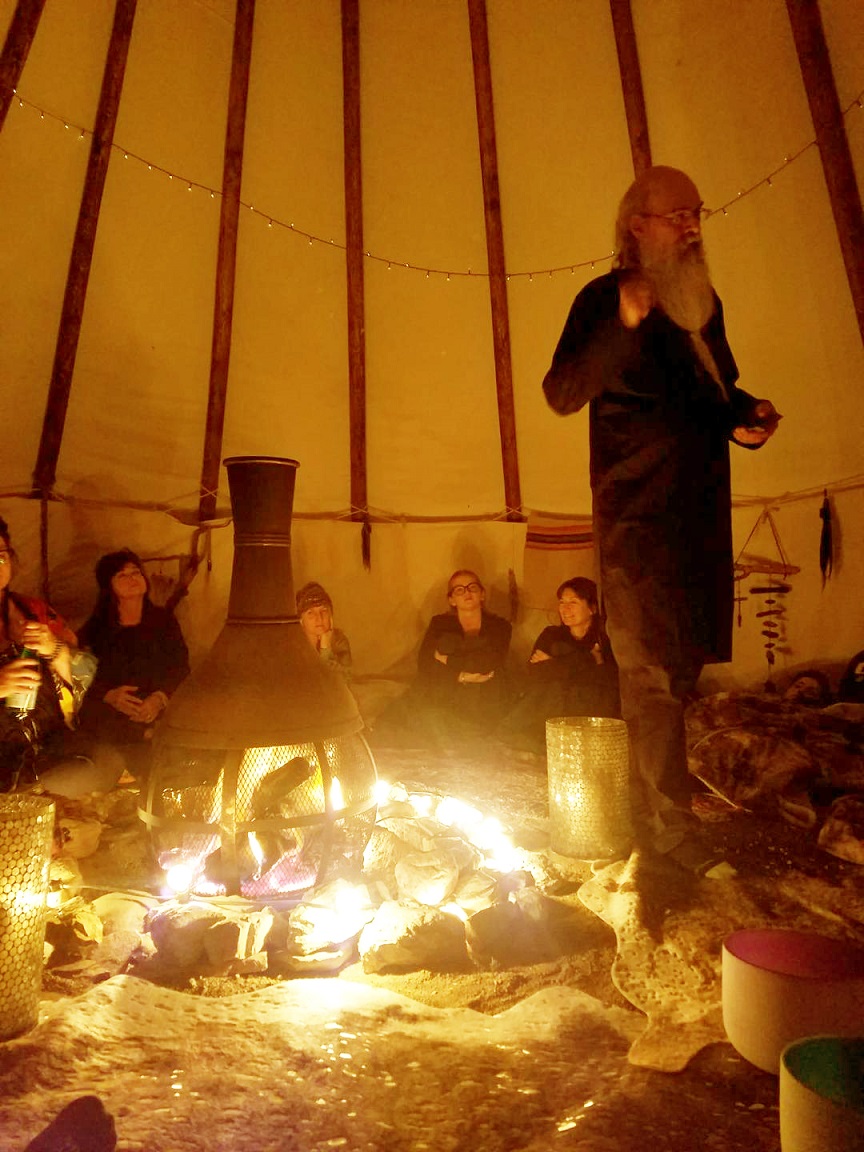 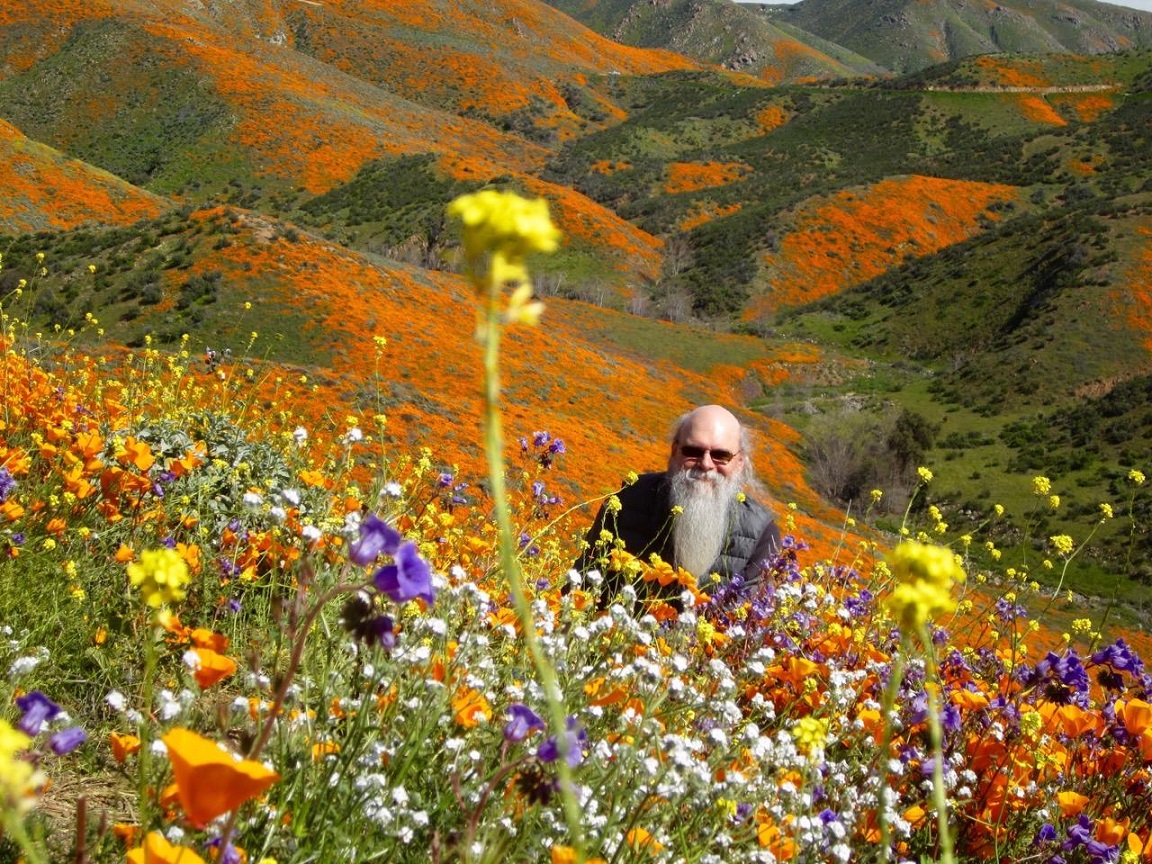 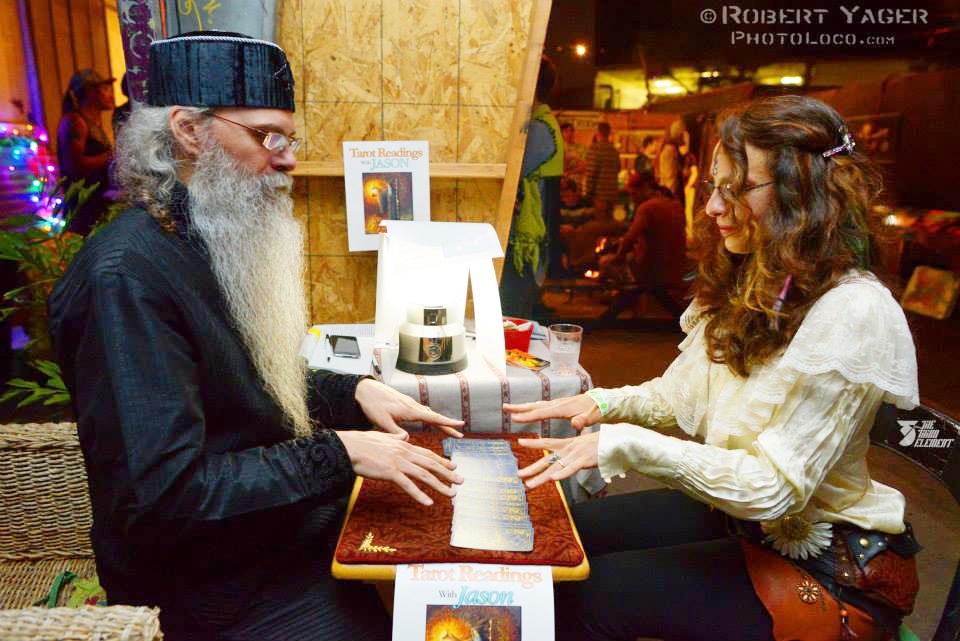 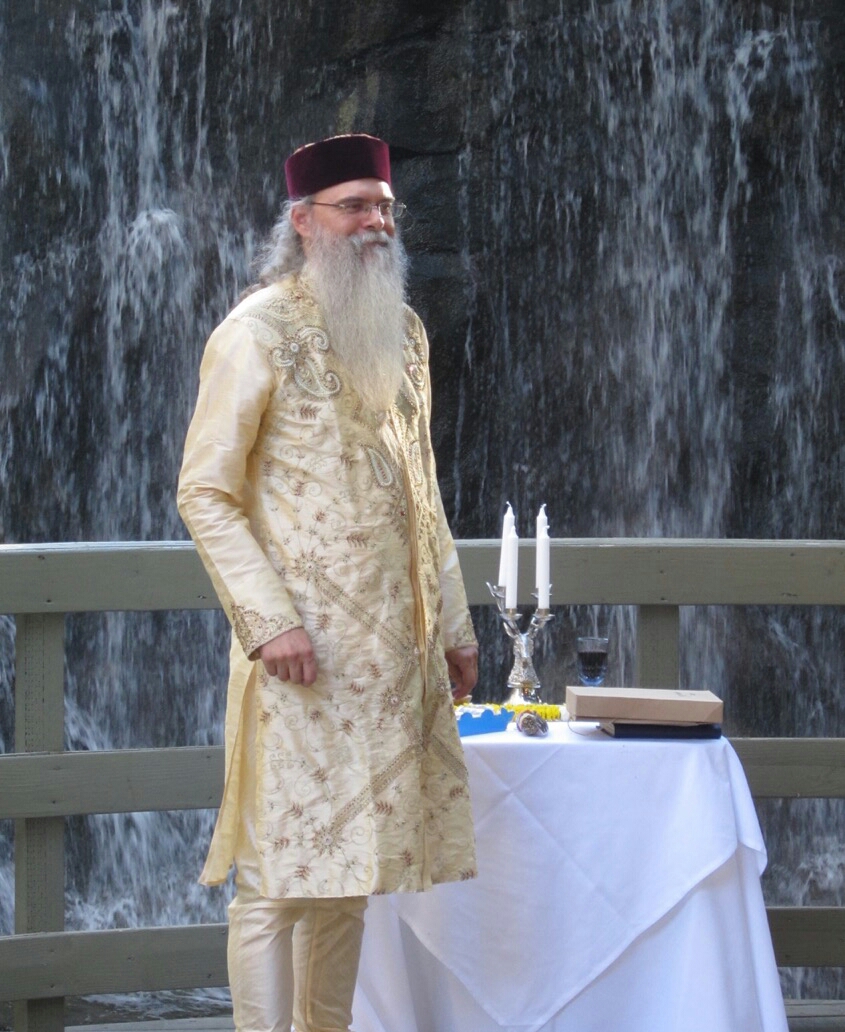