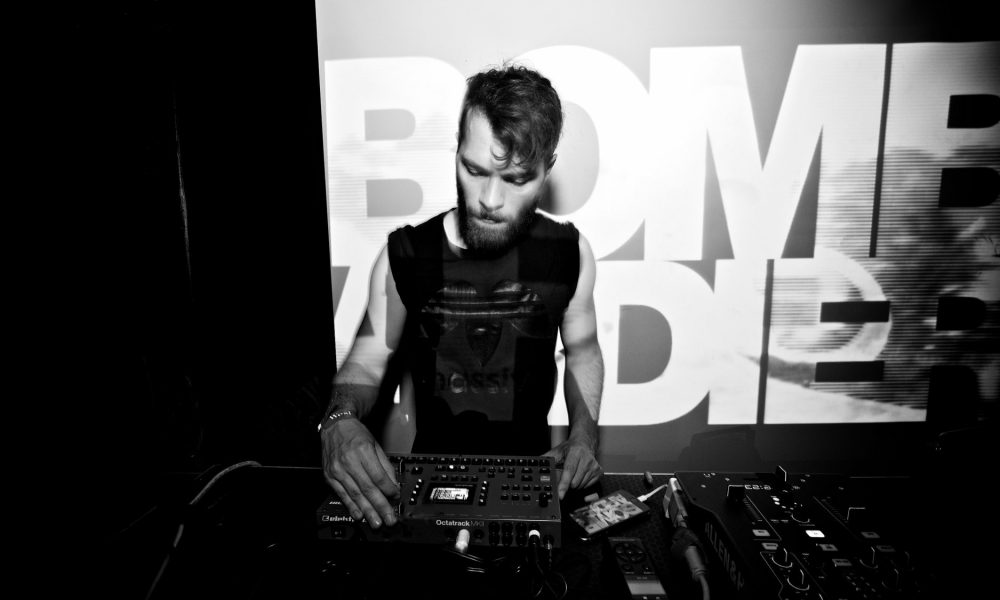 Today we’d like to introduce you to Jason J. Snell.

Jason J., please share your story with us. How did you get to where you are today?
I began two paths during college, studying multimedia arts in school, and learning how to make electronic music in my free time. Within a few years out of school, I moved from the Midwest to New York City and began doing freelance Flash work for the major entertainment companies – HBO, AOL, MTV, and Conde Nast – and in parallel I was releasing hardcore and industrial albums under my Bombardier moniker on US and European labels.

Occasionally my tech skills would cross over into music, like making a website for an album, and sometimes I’d make music for a tech project, including one that had a Sundance premiere, but for the most part these two paths stayed separate until a few years ago.

In the middle of 2015, I lost my tech job. I was working in digital advertising with great people and for great money. However deep down I knew I wasn’t using my full potential and had the sinking feeling that I would eventually be replaced by someone fresh out of a programming boot camp. I knew that for my heart, my mind, my relevancy, I needed to walk away from advertising and become a full-time artist.

I began by making a generative music sequencer with artificial intelligence, then a motion-sensor system for dance performances, and now I’m building EEG system that allows me to make music with my mind – all projects that use both my music and engineering talents.

We’re always bombarded by how great it is to pursue your passion, etc – but we’ve spoken with enough people to know that it’s not always easy. Overall, would you say things have been easy for you?
There’s nothing easy about being an innovator. Your work is seen as weird or strange for years, then it hits a threshold of approval where it’s labelled as groundbreaking or genius. It’s a slow process with very little external validation for long stretches of time. For me, it began with music.

I started producing in 1995 in Iowa, which was mainly a house and techno scene. My music was too fast, too aggressive, and too experimental for most people there. I didn’t get much traction locally, but I started to find connections with experimental labels in Detroit, California, and Europe. I was young in my music career and although not critical, the validation helped.

The core of my passion has always been internal – to explore, to evolve a medium, to push myself as far as I can – and that’s what keeps me going year after year. When external validation does come, it’s a head buzz and nice, but it doesn’t last long as I keep innovating. Whenever I find a formula, I move to the next step, and inevitably lose earlier fans.

It’s a terrible business model, but I believe the evolution will pay off for a purpose larger me, larger than I can perceive or imagine, and that’s the thread of light I see and follow when I’m centered and quiet. Not everyone is built to be an innovator, and I don’t know why I am. But the core endurance comes from my drive being internal rather than external.

So let’s switch gears a bit and go into the Primary Assembly story. Tell us more about the business.
I’m a multi-disciplinary artist who specializes in creating music and technology hybrid projects, operating out of LA, Berlin, and the Midwest. I sit in a very unique overlap between the two fields because an engineer can build something that works, but not necessarily beautiful, and an artist or musician has the vision, but may not have all the technical skills necessary to create the project, and quickly. I have three key projects, and their technologies build on each other.

The first is Refraktions, an iOS app that is a generative MIDI sequencer with AI. That’s a bit of word soup, so I’ll break that down: A sequencer is like a conductor in an orchestra. It doesn’t make sound itself, but tells the rest of the instruments when and how to play. It’s the sheet music, essentially. MIDI is Musical Instrument Digital Interface, and has been used for decades by electronic music instruments like synthesizers, samplers, and drum machines. Instead of a score being written on paper, it’s digital data transmitted using this language, MIDI.

With most MIDI sequencers, it does exactly what you program it to do. If you program a 4-bar melody into it and hit start, it will play that same melody forever, on a loop. That’s where the generative term comes in. Generative means this sequencer begins to introduce its own notes over time, or mutate the existing notes. If I program a melody loop and hit start, it begins with the original melody, but over time it will morph into many other melodies. That is generative, like an evolving, living composition. And finally the AI, the artificial intelligence.

Most generative music is made with randomizing algorithms, so the new melodies are completely random each time. With my sequencer, it learns the compositional style of the specific user so that the new melodies sound like that user. When I use the sequencer, it generates different sequences than when you use it. That’s the AI element. Besides selling it as an app, I’ve used it myself in a music project called The Space Where She Was. It’s an unapologetically emo ambient project with drones and pretty and sad melodies.

In these performances, I choose the synths and sounds, and Refraktions chooses the notes and overall composition. It’s sort of like performing in a band with a robot. I recently released an album of this material, called “How to Play Dead” (Ant-Zen Records, Germany) and ironically the music is more emotional and free form than if I wrote the score myself. A bit humbling, frankly. Finally, I’ve also used the outgoing MIDI from the app to trigger video clips, so I’ve made and done live performances of my short films, using Refraktions as the film director.

The next project is a motion-sensor system that I’ve used with dancers in Berlin, LA, and the Midwest. They wear Myo sensors, which are commercially available motion sensors from a company in Canada. The sensors transmit the XYZ axis motion data via Bluetooth to a custom iPhone receiver app I created. The app then maps the motion data into MIDI/music compositional data, and I route that into a drum machine or sampler. The end result is the dancer moves, and sounds play.

To use it yourself is really fun, it’s like stepping into a super hero suit and you hear massive sounds as you swing your arms and legs. In the hands of a great dancer, it becomes this beautiful improv composition that is incredibly organic. In terms of artistry, I meet with the dancer ahead of time, choose a theme and direction, then I produce the music and sounds that will be triggered. Then technically, I work with the dancer for a few sessions and map the sounds to specific movements, so there is a coherency, that when they swing their leg or lift their arm, the corresponding sound feels satisfying to both the dancer and the viewer.

When it comes to the actual performance, most of the work comes from the dancer. I may do some modulations or effects on the sounds, but the composition and notes are all coming from the dancer’s movement. It transforms them into both a choreographer and composer, and which is incredibly empowering to them. The last project is Primary Assembly, the newest and the one I’m most excited about. It builds on both of the previous projects. After learning how to effectively work with Bluetooth data coming from a sensor, I saw an Instagram ad for the Muse, an EEG brainwave scanner that is meant to be paired with a meditation app.

I saw they have an open API, meaning that any programmer can build an app the receives data from the device. I bought a Muse headband and built a proof-of-concept system where, through changing my mental states, I can send MIDI note on and note off signals to my synthesizers and compose music. It’s a similar signal chain as the motion-sensor system. The device is on my forehead, sending my brainwave data via Bluetooth to a custom iOS app I built, which maps the brain data into MIDI commands, and those get routed via MIDI cable into a chain of synthesizers.

The first time I created a musical note with my mind was absolutely incredible. I’m currently working to advance the system, changing my mental states to be able to dive into different menus on my music equipment and make choices. The end result is being able to compose the music, apply filters, effects, and advance the music into new compositions over time. All this without touching the gear, no MIDI controllers – just me, sitting, wireless transmitting my thoughts to play the instruments. As interesting as this is technically, it has to be something artistically beautiful as well.

The novelty of someone making music with their brain would hold people’s attention for five to ten minutes at a show if the music itself isn’t beautiful. Conceptually, it’s confronting my fears by exposing my humanity as much as possible through technology, showing my thoughts, my heart, my breath, output through amplified audio waves. And in one iteration, the notes I submit with my mind can go into Refraktions and its AI, so then I’m partnering with an AI, making music back and forth, in between a human mind and a robot’s “mind”.

Has luck played a meaningful role in your life and business?
In NY, I learned from some old-school guys that luck is preparation meets opportunity. When and how those opportunities come is often beyond orchestration.

I played one of my most influential shows because I was standing side stage and the promoter asked if I could go on in five minutes because the main act was late at the airport. That worked because I had just finished 15 shows in Europe, knew my set inside out, and didn’t hesitate to say yes.

And that’s probably a key element to highlight – saying yes. It can feel terrifying, it can feel like the project isn’t quite ready yet, or something isn’t perfected yet, but when those opportunities come up, say yes. It may be years before another one comes again. 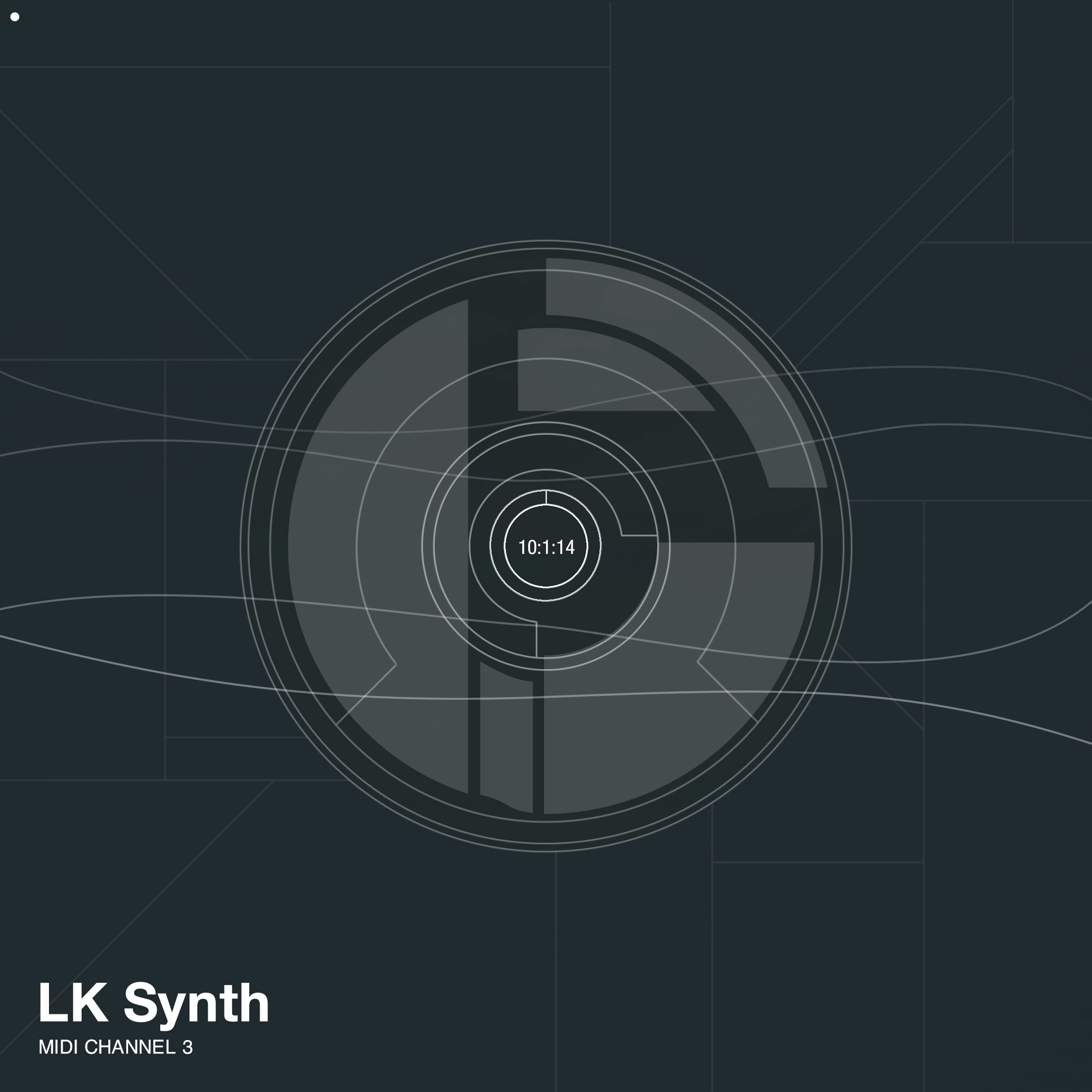 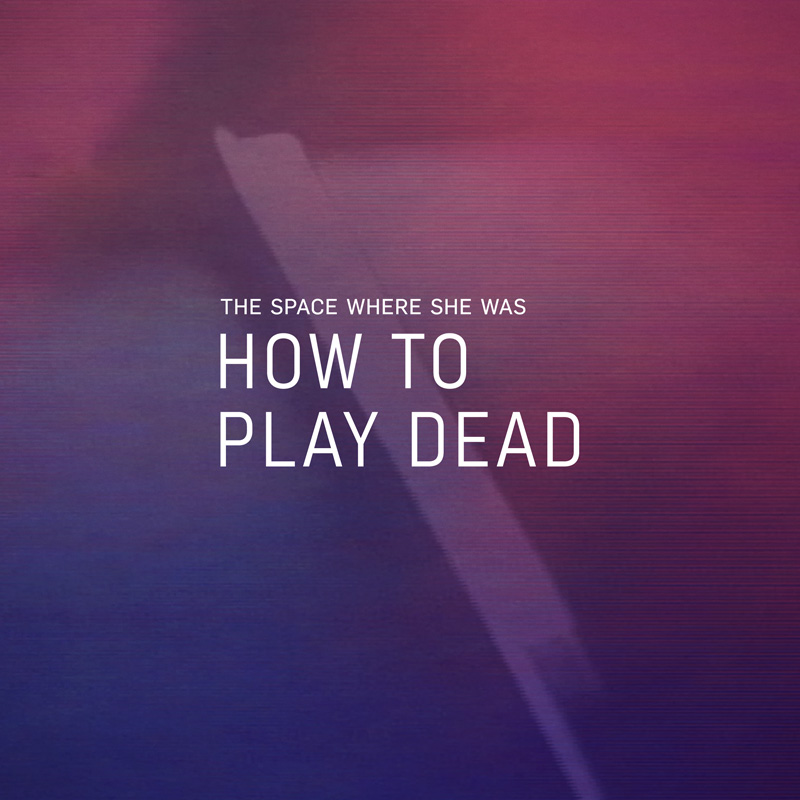 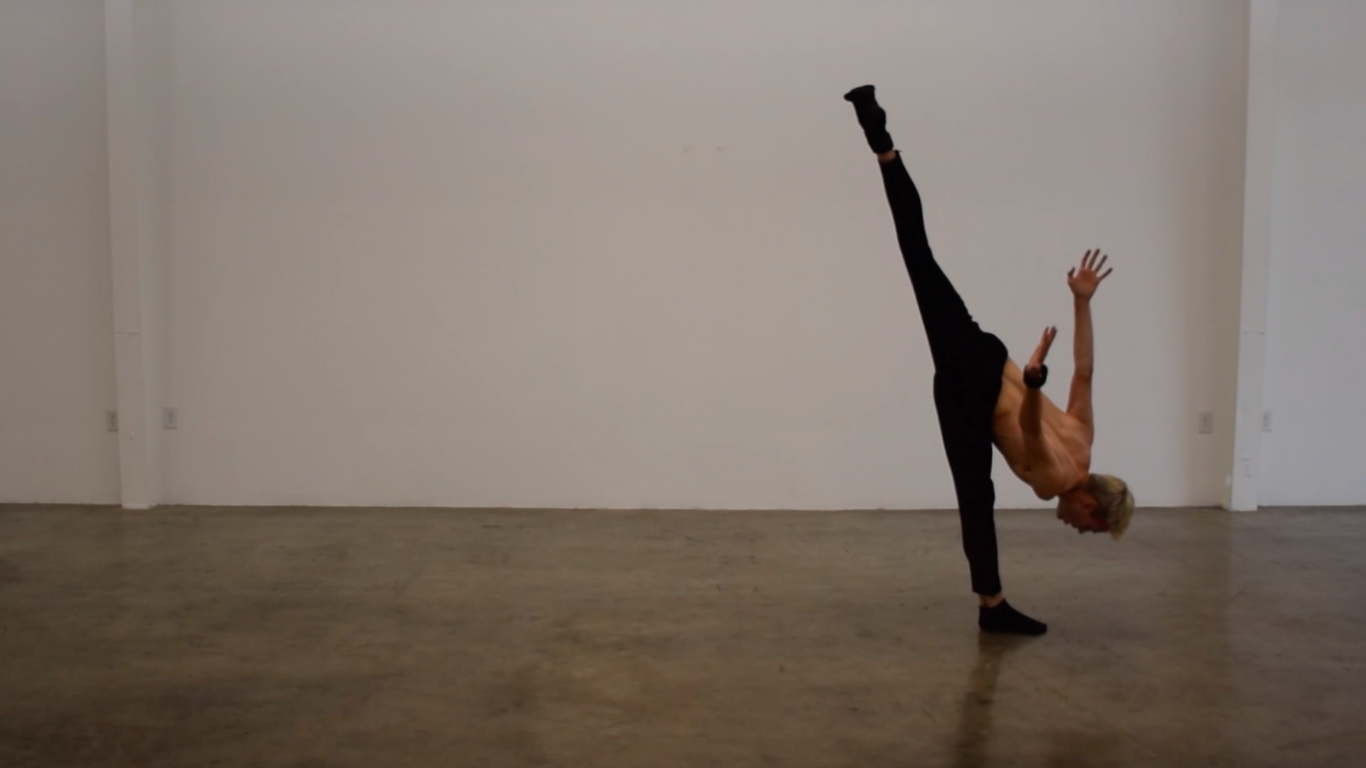