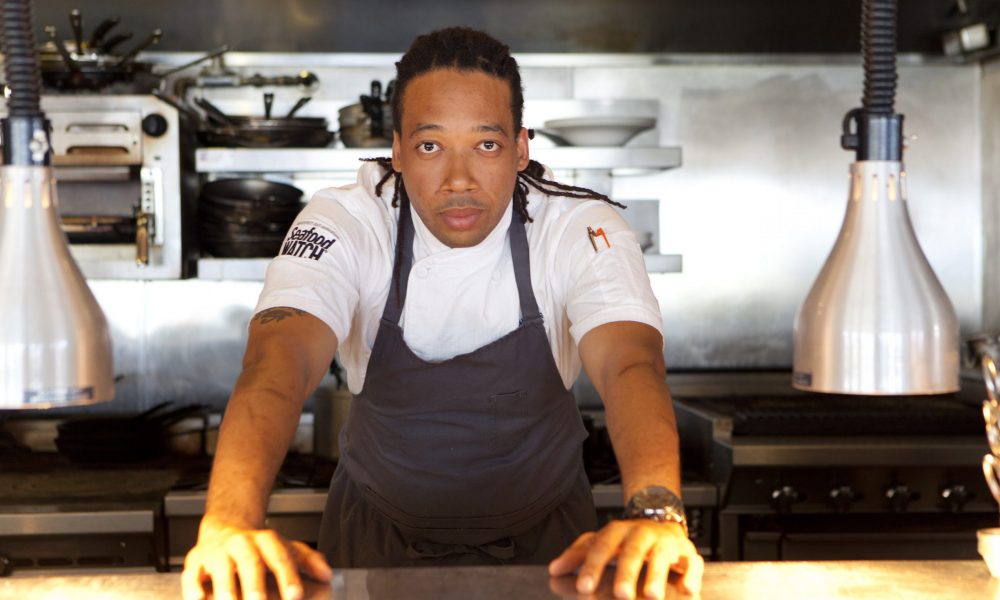 Today we’d like to introduce you to Chef Jason Fullilove.

Chef Jason is the chef/owner of Barbara Jean Los Angeles. A restaurant that focuses on globally inspired soul food. An evolving menu; made from scratch dishes with natural nutrient rich ingredients.

He is also the Culinary Director of Hilltop Cafes opening summer 2018. Hilltop is bringing modern comfort food as well as some of LA’s cafe staples to the cities most historic neighborhoods.

A passion for the culinary arts has taken Chef Jason Fullilove from his home in Ohio to the glitz and glamour of New York, the rhythms and spices of the Caribbean and now to the fresh food capital of the universe: California.

Chef Fullilove’s culinary skills took him to the Caribbean where he was Chef de Cuisine at the five-star Ritz Carlton in St. Thomas, U.S. Virgin Islands.

Moving to California in 2009, he has served as Executive Chef for Mark Peel at Campanile/Tar Pit. Simultaneously he undertook special events for the Michelin starred Patina Restaurant Group where he was the Executive Chef for the Los Angeles County Museum of Art (LACMA).

Most recently he was The Executive Chef of The Malibu Pier Restaurant & Bar. The Modern American Sustainable Seafood Restaurant opened to great praise and review shining national attention on the once forgotten pier.

During his time in California, he has immersed himself in learning the ins and outs of the world’s largest farming region — from local farmer’s markets to the produce business of the San Joaquin Valley.

“I’m influenced by my surroundings,” he says. “When I cook I work with the freshest, local, in-season ingredients. I change my menus regularly based on item availability and inspiration. You can never be the greatest chef in the world. You can only try to be better then you were the day before.”

Great, so let’s dig a little deeper into the story – has it been an easy path overall and if not, what were the challenges you’ve had to overcome?
I’ve been fortunate that my career has been very dynamic and adventurous. I’ve been able to travel, cook and work with some of the best chefs and hospitality organizations in the in the world. I’ve also been a part of some of the most publicized restaurant openings in Los Angeles. Along with several television and magazine appearances. However in 2015, when I decided to start working on my own restaurant concept, the struggles really began.

I was at a point in my career where I felt it was now or never.

I’ve always wanted to own my own hospitality company. Even though I didn’t have the financial means. I’ve seen so many people with the financial means and no experience get into the business and fail. I Figured with all my experience and resources I would have the same chance at success as they had or even better.

We have slowly been building our restaurant company and brand, we are surviving on years of experience and strength of a product.

Please tell us about Barbara Jean LA.
Barbara Jean LA does traditional American soul food and comfort food with a fine dining mentality. We use high-end ingredients. Change our menus frequently and cook everything from scratch. We say “Barbara Jean is Food for The Soul” My Mother who the restaurant is named after. Has a Doctorate in International Education so as a child I got to travel/live in other countries and was exposed to a lot of international cuisines at a very young age. So, at the restaurant, you will see a lot of international spices and cooking techniques. No one in Los Angeles is cooking like us.

Do you look back particularly fondly on any memories from childhood?
Traveling through rural Southern Africa with my mother and eating the local cuisine. 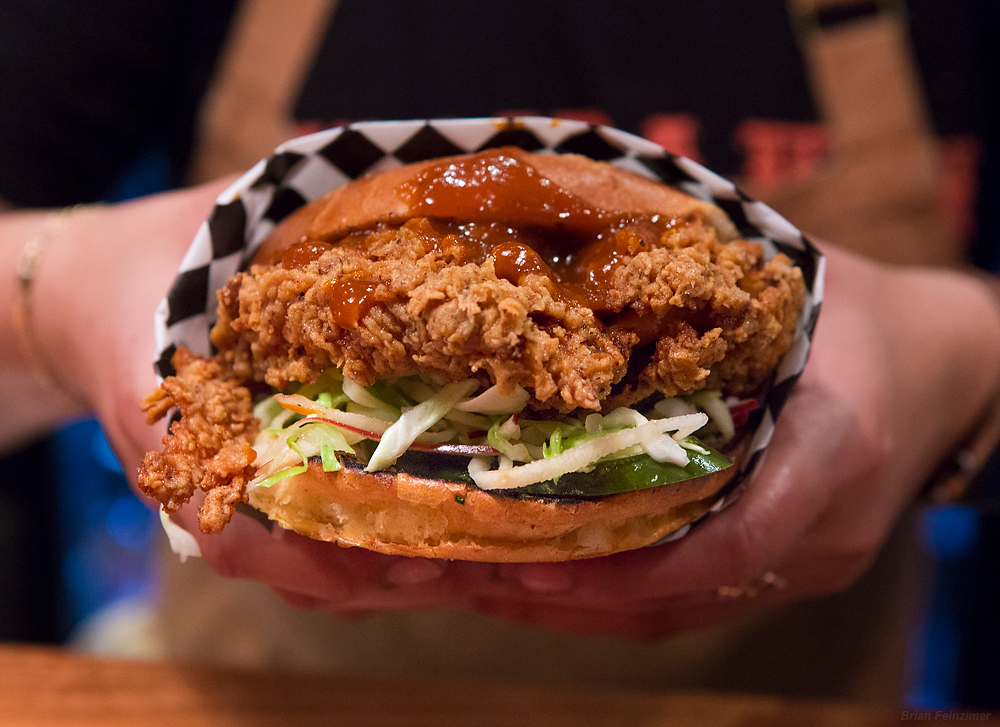