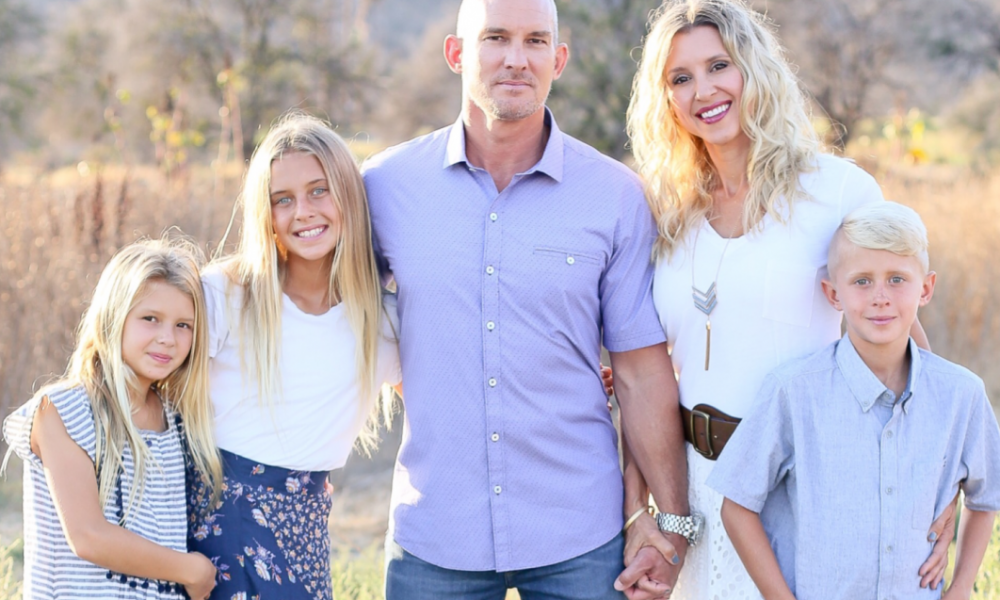 Today we’d like to introduce you to Jason Ewell.

Jason has always had a love for cars. In fact, he started building small model cars when he was around 7 or 8 years old and would even paint the windows black to give them a ‘tinted’ look.

When Jason got his first car at age 15, it wasn’t long before he attempted his first real tint job on a real car. In 1988 he graduated from high school and began tinting windows professionally.

As mobile communication devices like pagers and later cell phones became available, Jason decided to take his talent on the road by going to his customers…”I come to you” was his new slogan. At age 19 he started “Reflecting Image Window Tinting” in the year 1989.

Several years passed when Jason decided to take time off to serve a mission for The Church of Jesus Christ of Latter-Day Saints (Mormons). Upon returning from his 2-year mission he simplified his company name to ‘Jason’s Glass Tint’.

Has it been a smooth road?
Starting a business is never smooth. Business ownership is a learning process that requires one to push through adversity in order to grow and achieve good things.

Nothing good comes easy. One of the biggest struggles all business owners face itself doubt, wondering if they really have what it takes to become successful.

So, as you know, we’re impressed with Jason’ Glass Tint – tell our readers more, for example what you’re most proud of as a company and what sets you apart from others.
Serving San Clemente, and Orange County for nearly 30 years. Jason’s Glass Tint has built a solid reputation in the Window Tint industry. Tinting for: Automotive, Commercial, Residential, and Marine is the best way to look and feel cool while receiving protection from damaging UV rays. Jason is the best in the industry. As a sole proprietor, Jason performs all the work himself. “I love to work. Even if I were to win million$ in the lottery I would continue to work!” (Jason doesn’t even play the lottery.)

NO OVERHEAD means reasonable prices. NO DEBT means he’s here to stay…unlike the others that come and go.

The most talented people in an industry aren’t the cheapest. He admits he’s not for everybody…only for those who desire the absolute highest quality.

In a ‘service’ business, you get what you pay for. If the price sounds too cheap to be good…it is!

“I am the best, the most experienced, and the most convenient.”

Jason has character, you won’t get the all too common and sneaky ‘bait & switch’ with Jason’s Glass Tint.

Let’s touch on your thoughts about our city – what do you like the most and least?
San Clemente is an amazing city where family seems to be the main focus. But let’s not forget the beaches and surfing where many families gather for fun healthy recreation. 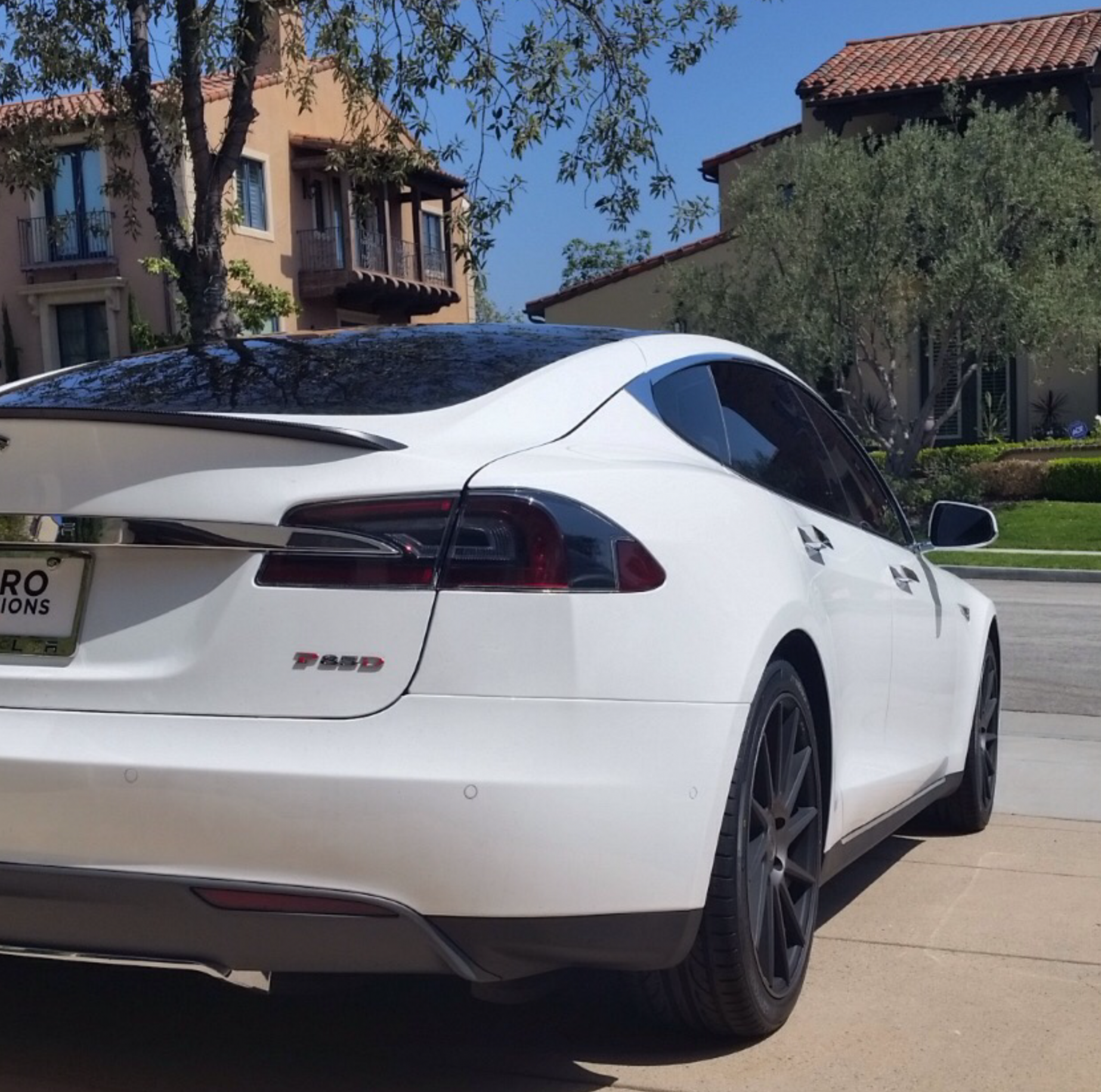 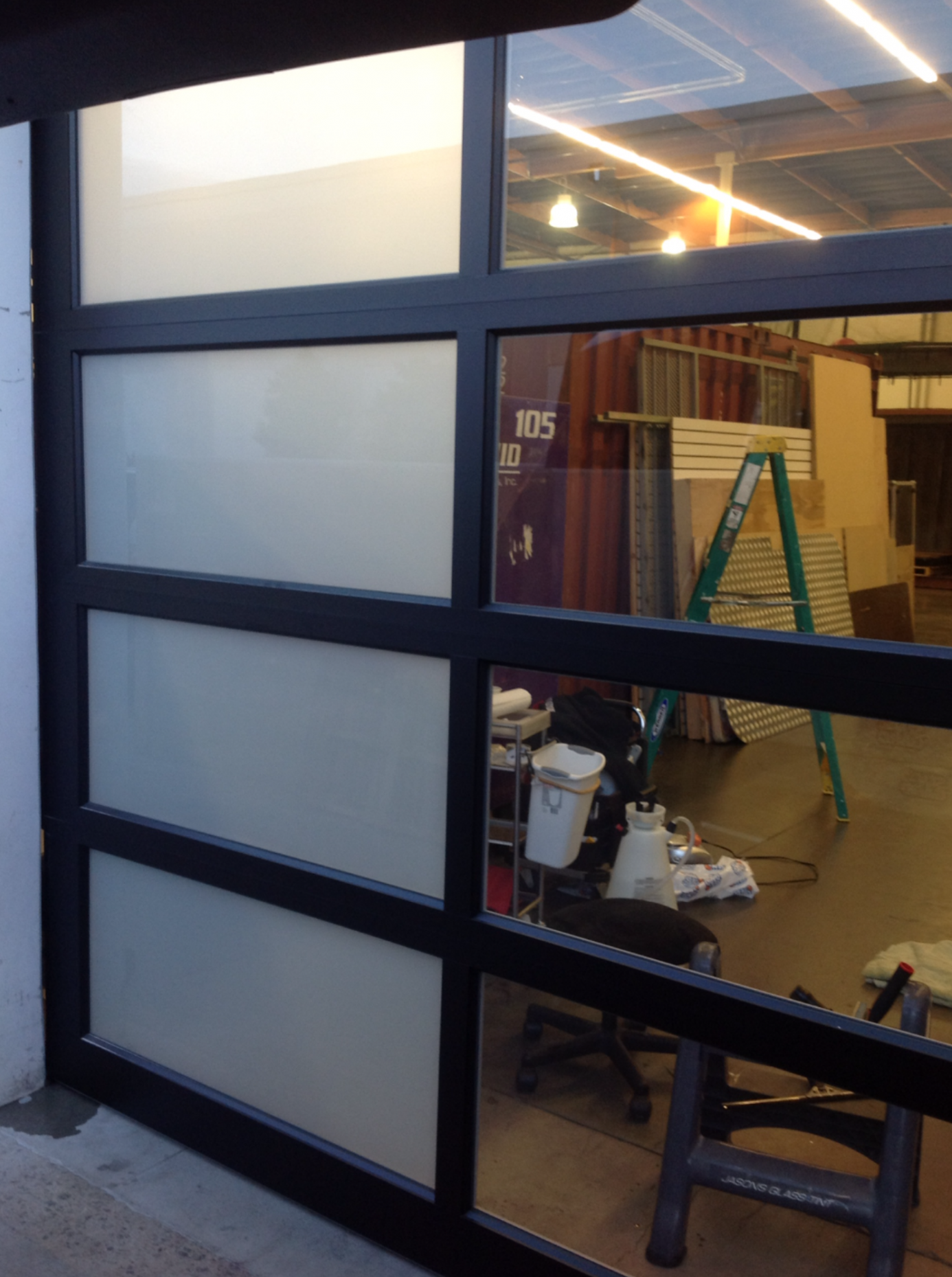 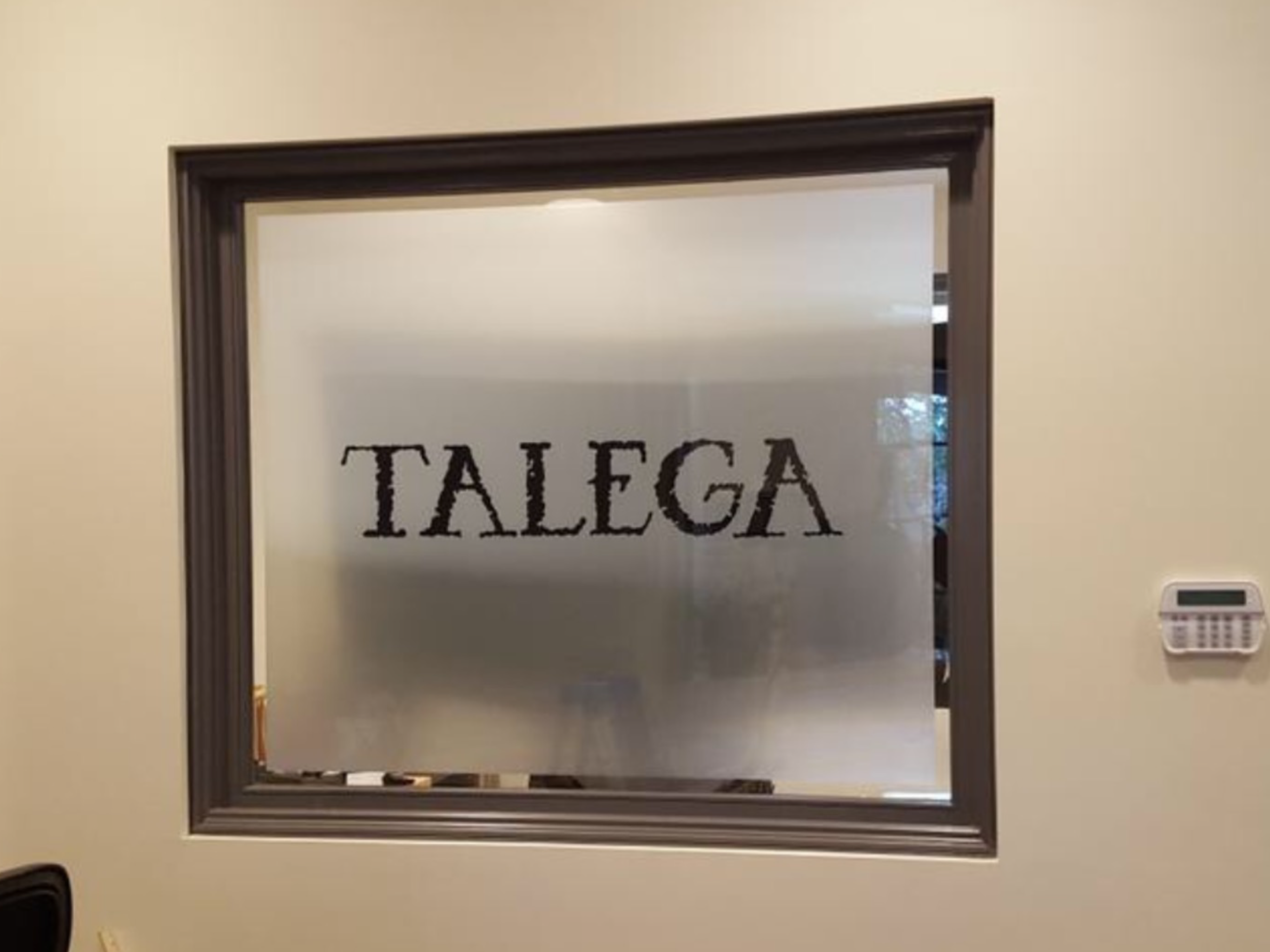 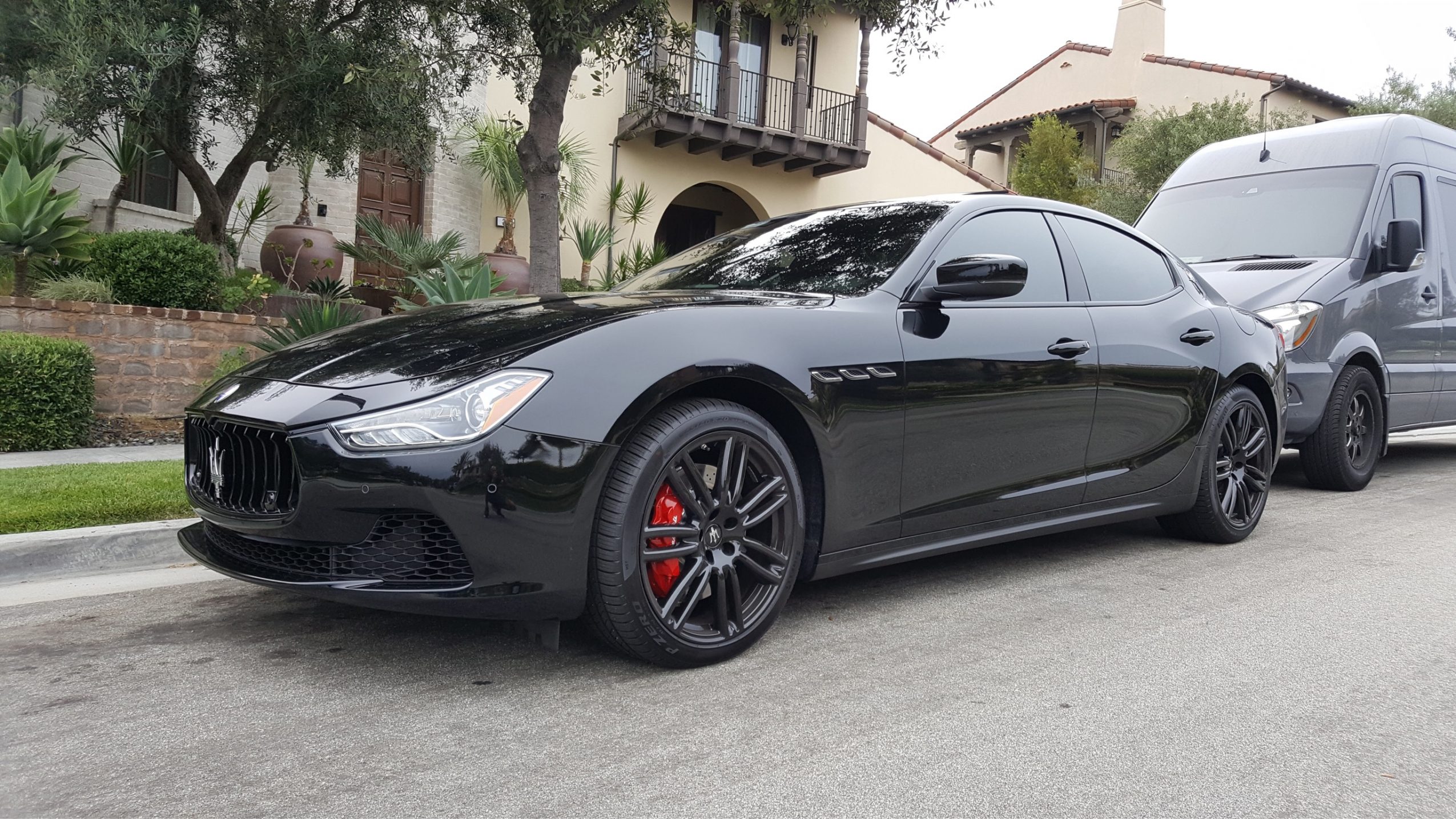 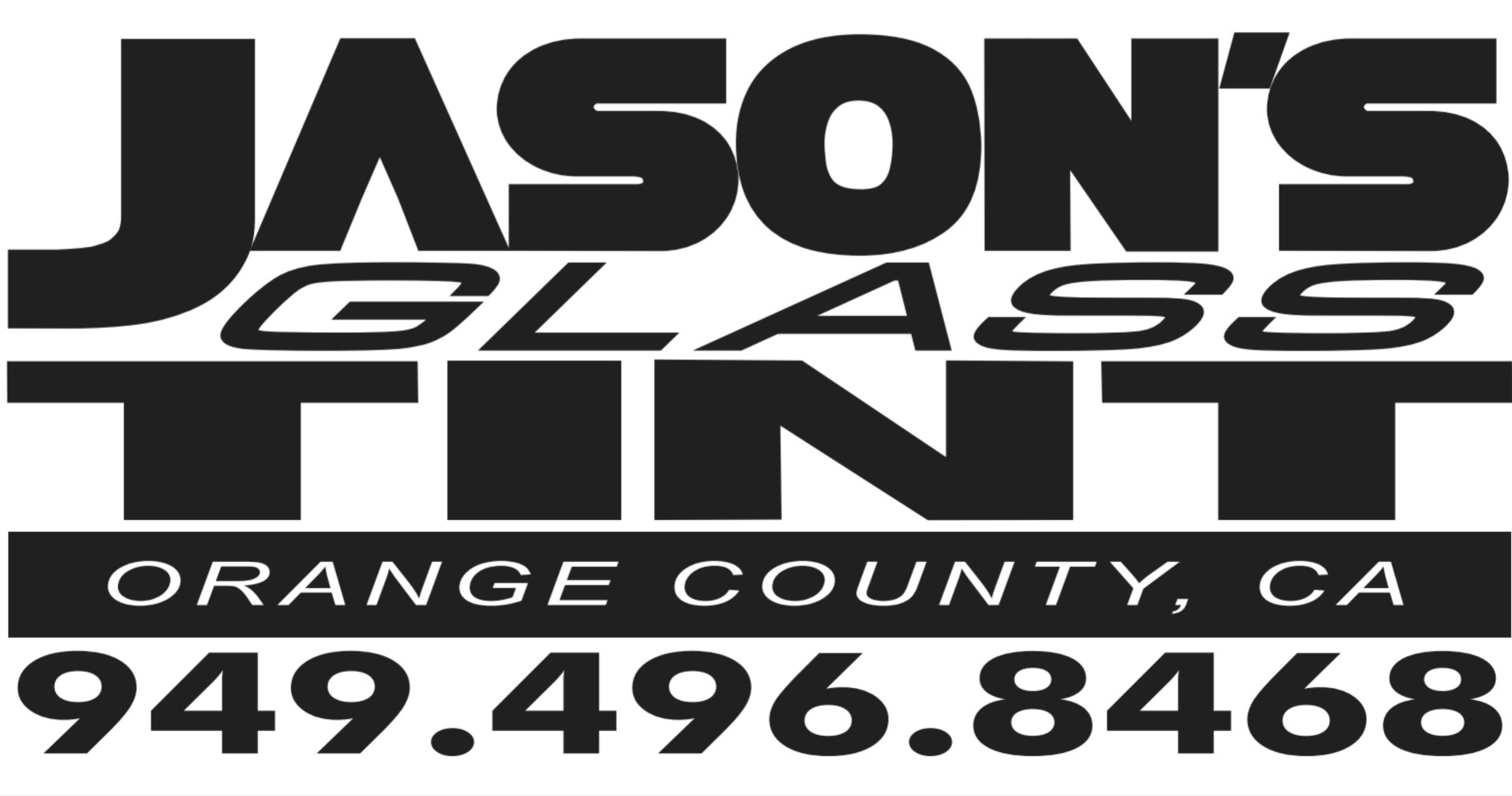 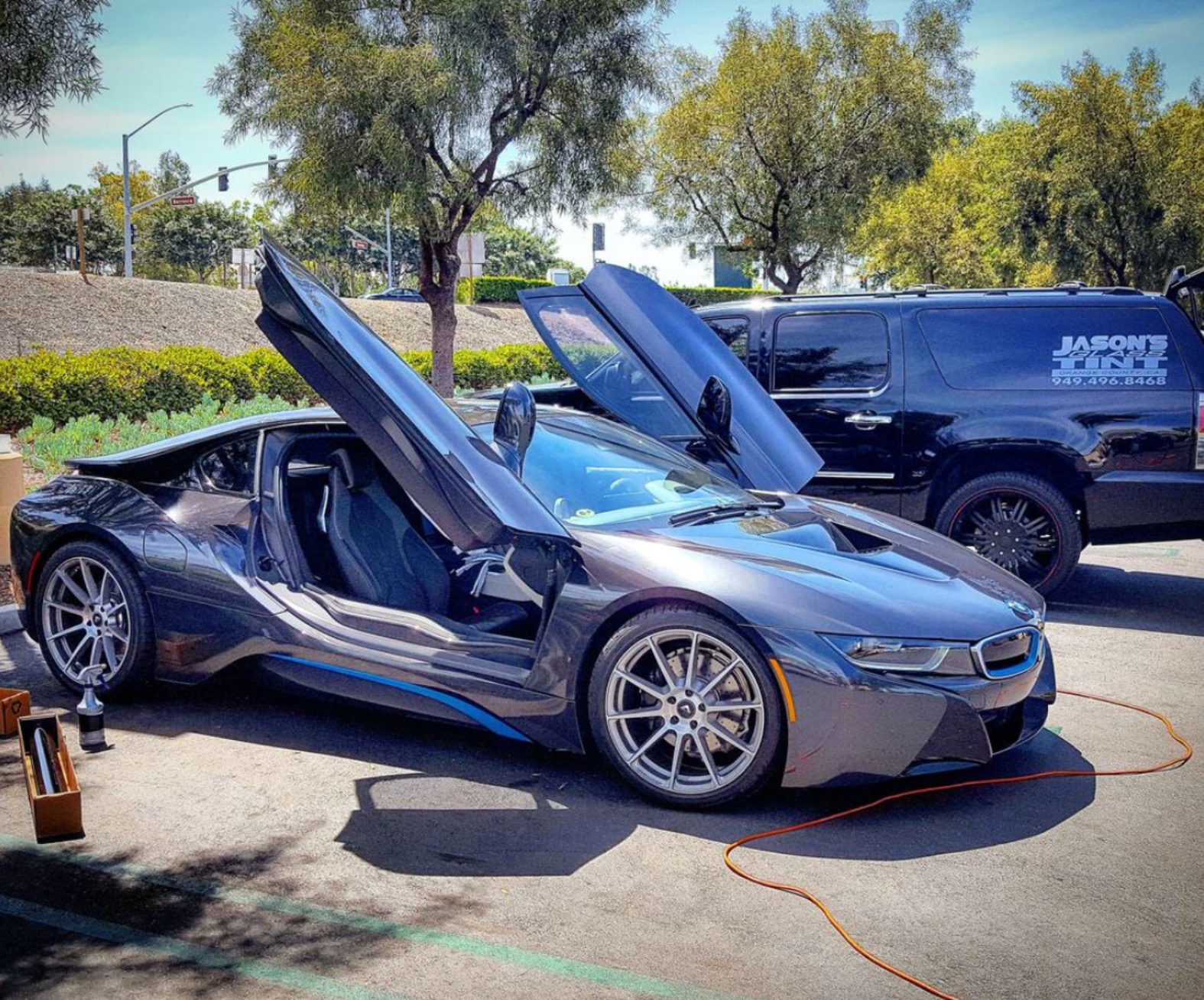 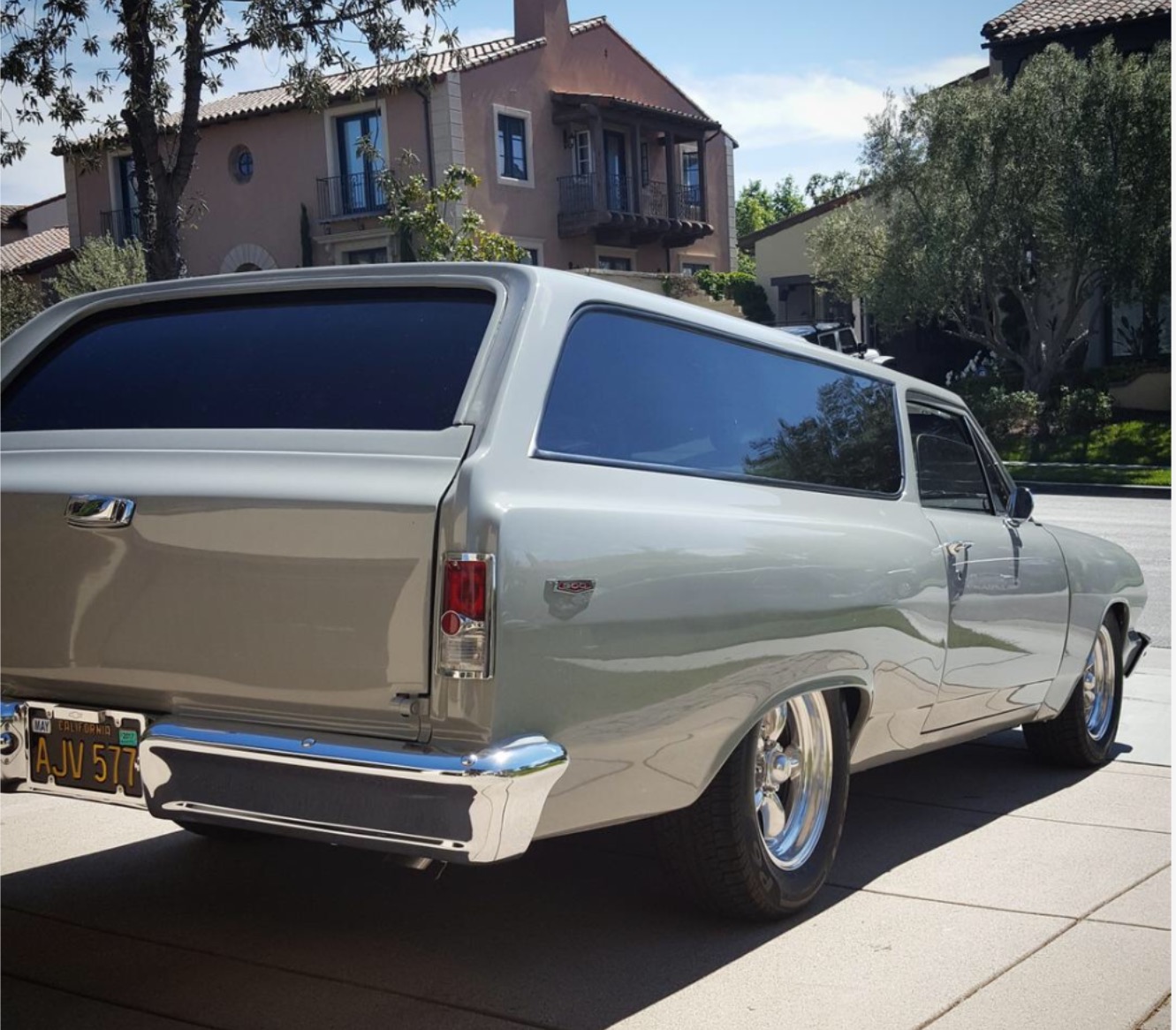 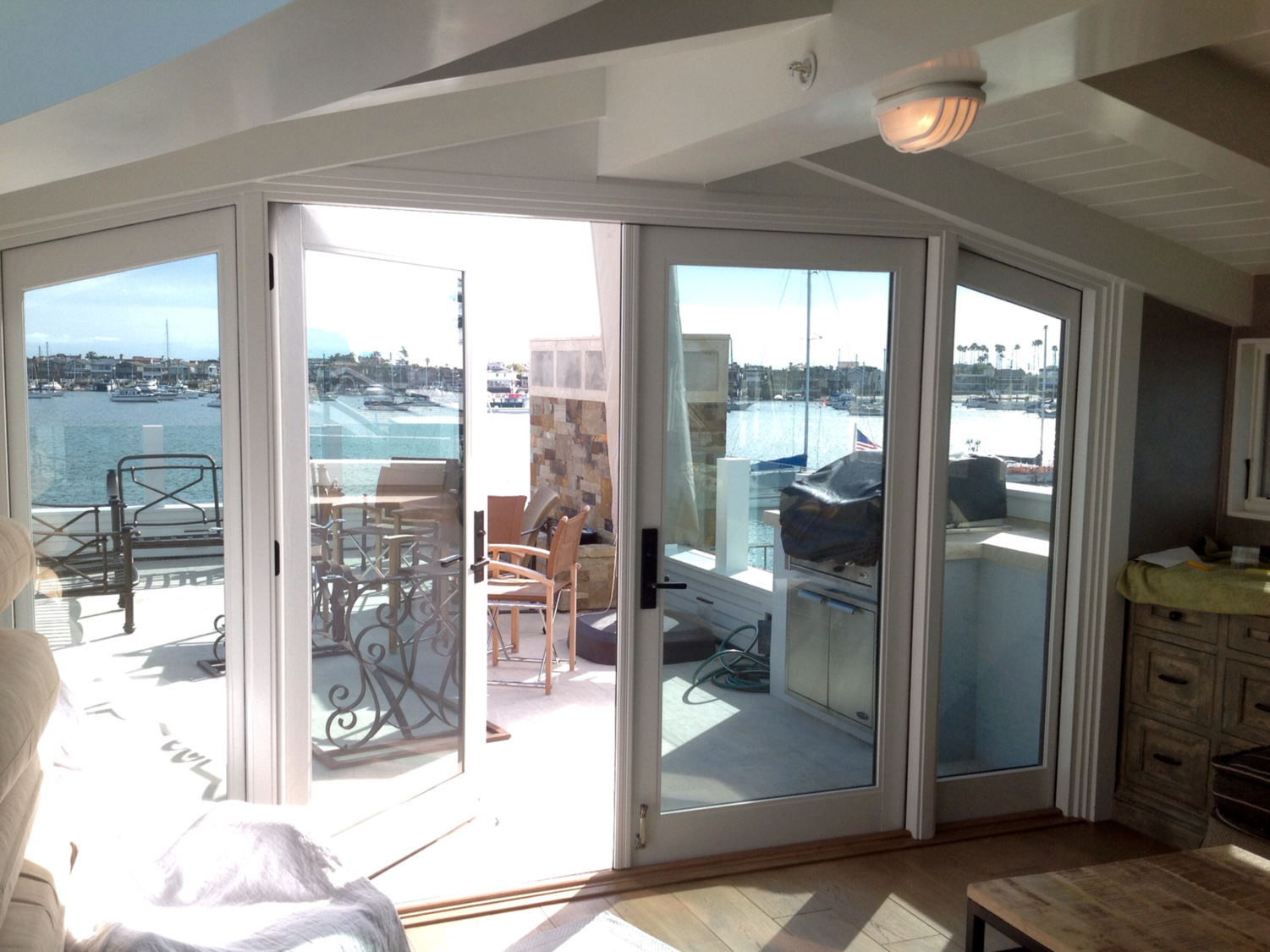 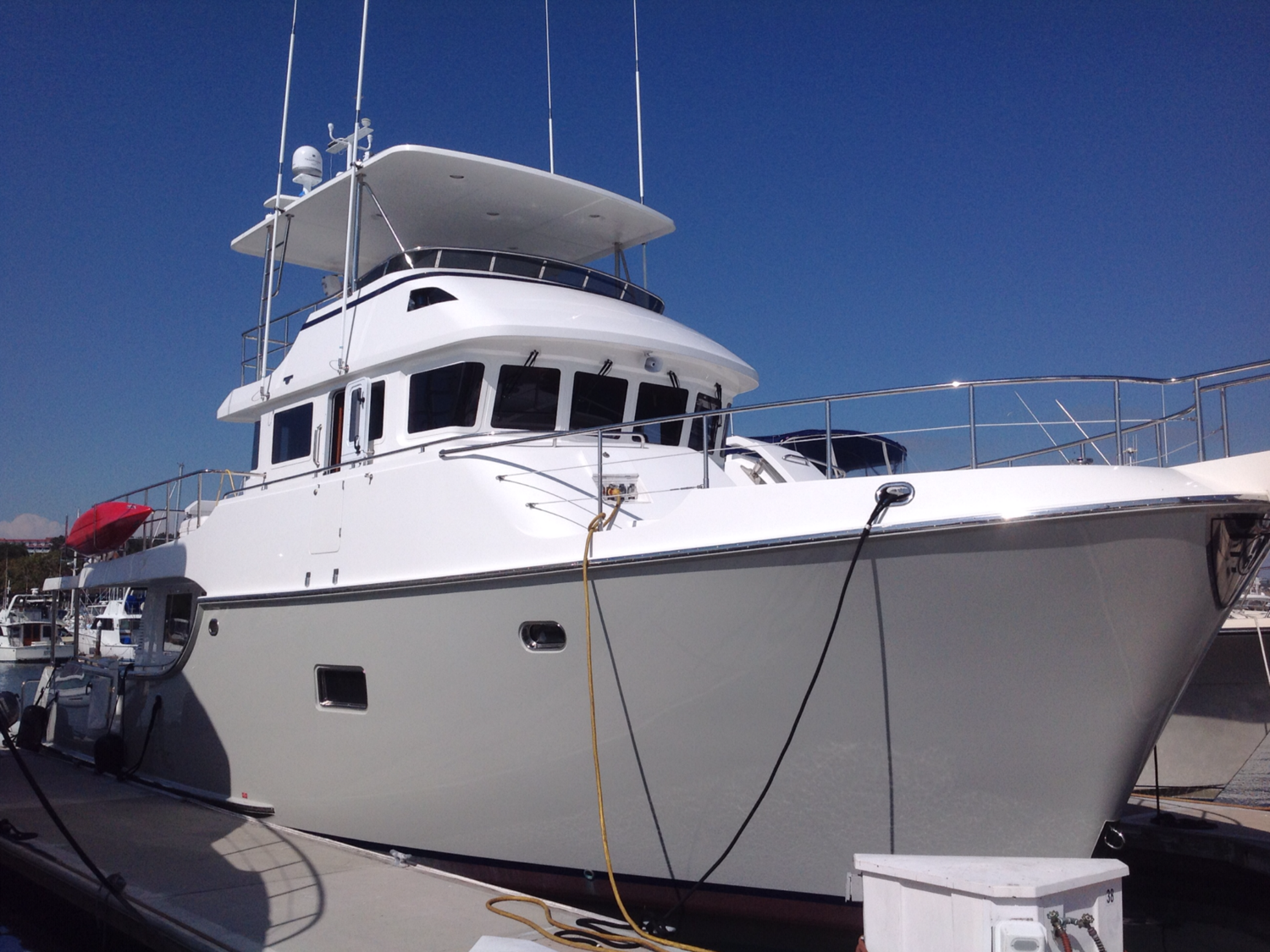