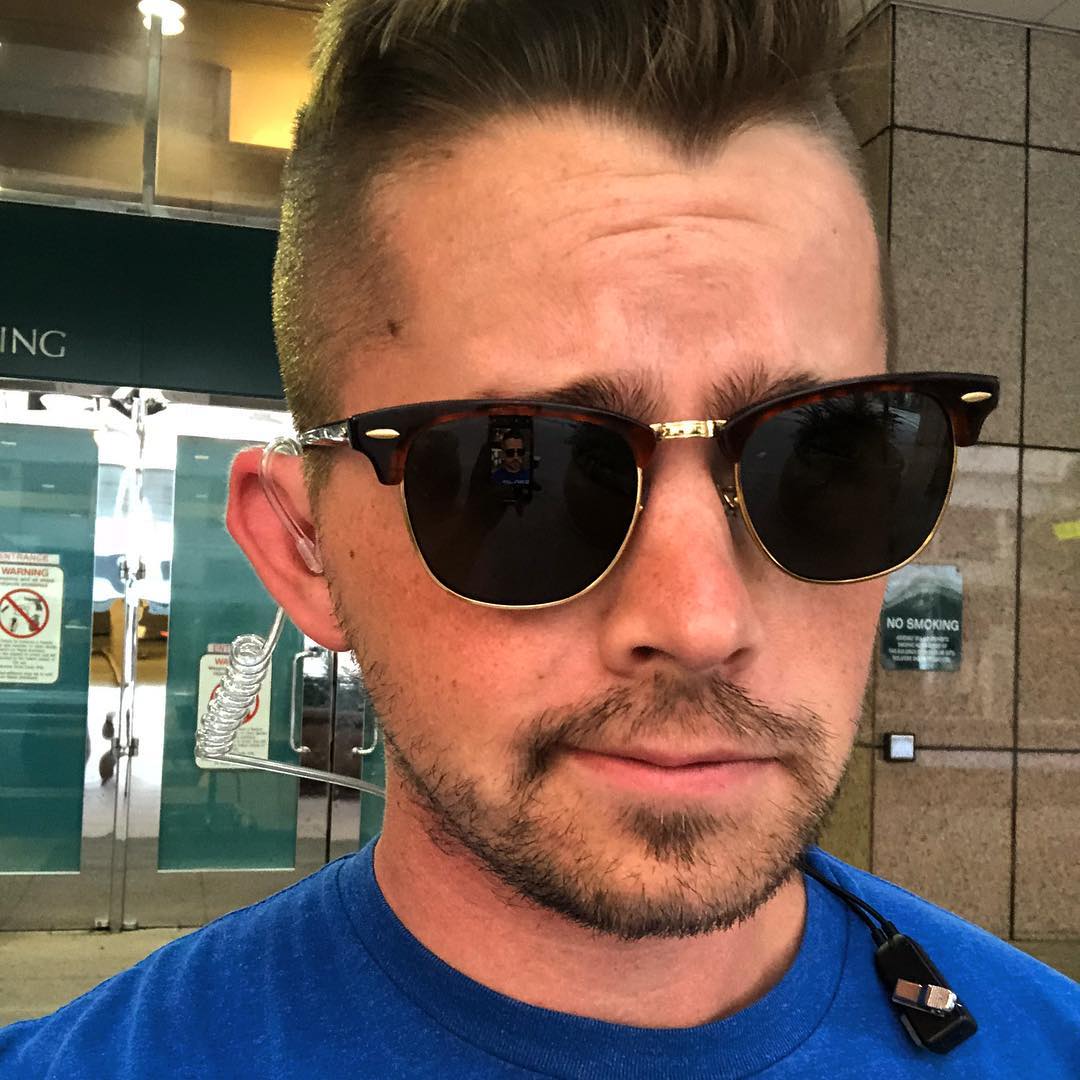 Today we’d like to introduce you to Jason Evanko.

So, before we jump into specific questions, why don’t you give us some details about you and your story.
I never thought I would be where I am today, and if you told high-school me, or even early college me, that I would be sitting in Hollywood working on some of the biggest films every year, he would’ve called you a liar. Growing up, I had this idea that I would be an engineer. It’s what I enjoyed and what I thought I was decently good at. However, early in my high-school life I discovered theater and that’s when my plan changed. I enjoyed entertaining people so much but still had this love of engineering and building things so that’s what I was going to do. I went to Syracuse University to study filmmaking and engineering in order to work in practical special effects. Upon graduating Syracuse in 2015 with a BFA in film, I packed up my car and drove out to California. I didn’t have a plan but I knew, theoretically, that I wanted to be in film, and that that was the place to be. Once I got to LA, it’s just been a roller coaster of adventures. I started with at an internship with Stan Winston studios at New Deal Studios, helping with a VR monster film that they were creating.

From there, I jumped around looking for my first “real” film job, but while that took around a year to nail down, I never gave up hope. While I waited for that, I worked at an internet radio station as their board operator and engineer. I was there for about six months before I got the call from Lola VFX to start working as a colorist at their studio. But that was only the start there. I went from being their colorist on a bunch of movies to being a VFX artist for them. My first stint for them lasted for just under a year, where I got to work on my first big feature film, Guardians of the Galaxy 2, along with about six other projects before they ran out of work, and I transferred to another company to fill the time. Then back to Lola for my biggest career advancement to that date! Working alongside senior compositors on some very big titles like Captain Marvel and Avengers Endgame! Although this was still in an almost assistant capacity, it still gave me a good taste of what was to come in my career. After that, I made the next jump to Ingenuity Studios, where I got my first real taste of being a lead compositor, working directly with clients on their visions. This really gave me a view into the Hollywood machine and really allowed to stretch my artistic abilities.

My work there started one of the craziest rides I’ve had in my five years in Los Angeles as I jumped from studio to studio building up my portfolio with tons of amazing projects and meeting even more amazing people. Over the years that followed, I continued to grow my love of film and the adventures that it brings, from onset gigs and premiers to acting in game shows and being an extra it has been one amazing ride.

Great, so let’s dig a little deeper into the story – has it been an easy path overall and if not, what were the challenges you’ve had to overcome?
It absolutely hasn’t been a smooth road, but if it had been, I don’t think it would be worth it at all. The VFX industry is one of the most unstable parts of the film industry as it sits right now, and that alone comes with its own challenges. Since starting in the industry five years ago, I have worked in 10 separate studios, doing countless different jobs. On top of that doing ten plus hours a day for stints of up to a year straight. Now that may sound like complaining, however that’s why we do what we do. I also have been feeling those struggles lately, as I can imagine everyone has been, with everything going on right now. Since, as a post-production artist, were so far down on the totem poll, it’s finally caught up with us. But that’s also 90% of the job, relying on other parts of the production to know what you’re trying to do and to understand that. Which is very rare that any of that goes well. However, all that being said, and I know its cliche to say, but if it was easy everyone would do it. And I’m not just talking about the work itself, I do feel as a job with the right practice, anyone can do what I do. It comes down to the time and effort. It’s hard to put in that much time on the same work day after day for years on end, but you do it for the love of the art, and for the enjoyment, you get when you talk to someone who loved whatever it was you worked on. Or if something you made gave someone a nice escape from whatever they might be going through. For those stories, even though it hasn’t even been remotely considered smooth, has made it worth it.

We’d love to hear more about your work and what you are currently focused on. What else should we know?
Since I’m at the back end of the production cycle, that makes me have to be slightly knowledgeable about all parts of the process. So as a business, I offer a full range of things! You need someone to film something for you? I got you. Editing? Sure. But where I specialize is with a full range of VFX and post-processing work. More specifically, lately my business is all things design and post-production. I’ve designed GFX for blockbuster Scifi TV shows and features, edit photos for weddings, etc. You name it in the video and photo world, I can do it!

Is there a characteristic or quality that you feel is essential to success?
I feel like there’s two main ones that really helped with my success, and that’s been my drive and honesty. In this type of industry, honesty can, and has, gotten me in a lot of trouble, or can be your saving grace, you just need to know when it’s needed. And when you combine that with drive, I can do just about anything. Telling someone it’s going to take longer than expected to do something? Not the most ideal conversation to have. But when they see my drive and how I haven’t undelivered to that point, they learn to trust my instincts. Now all that aside, I can’t count out my luck in that equation, because above all, I feel like a good majority of my career can be chopped up to right place right time, but with my drive that didn’t matter because I worked for it all then on. 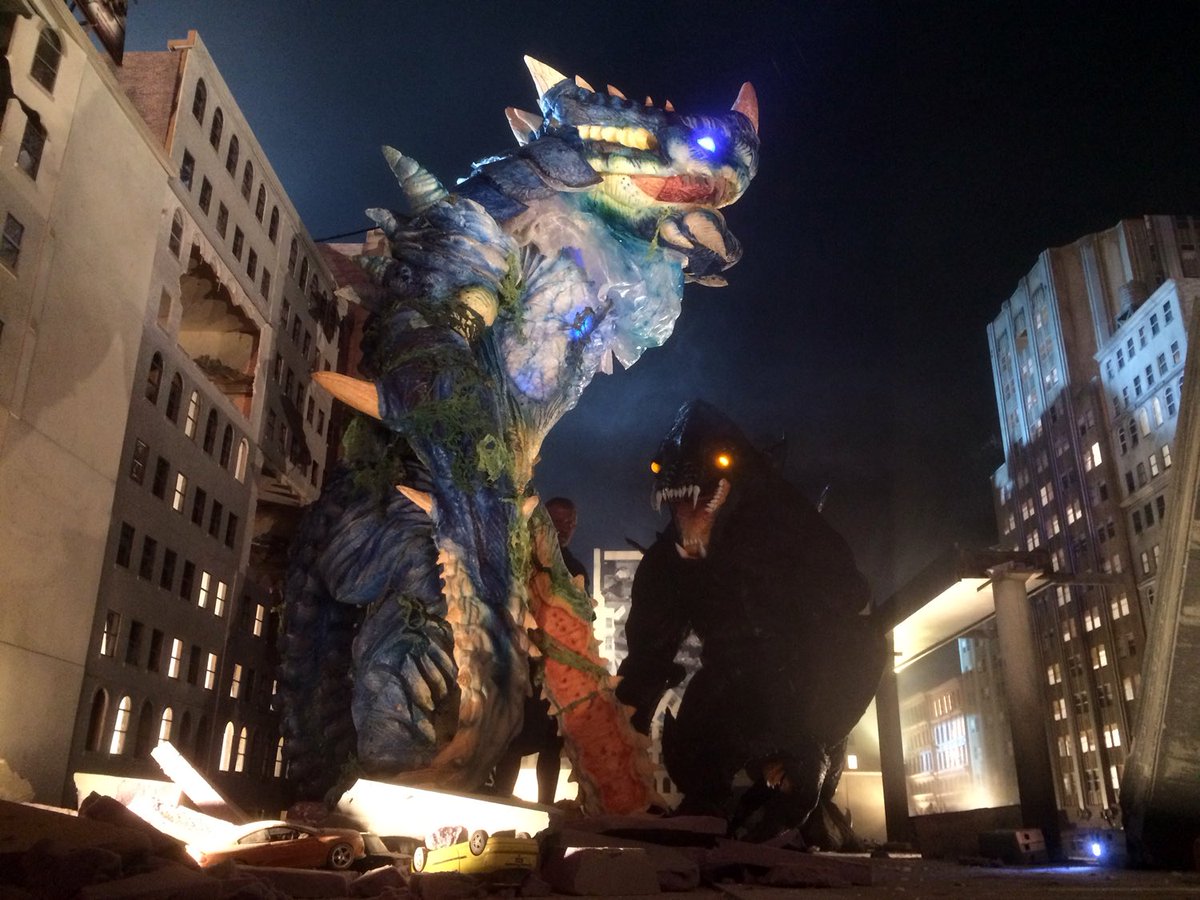 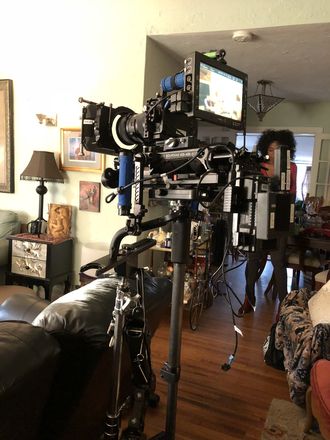 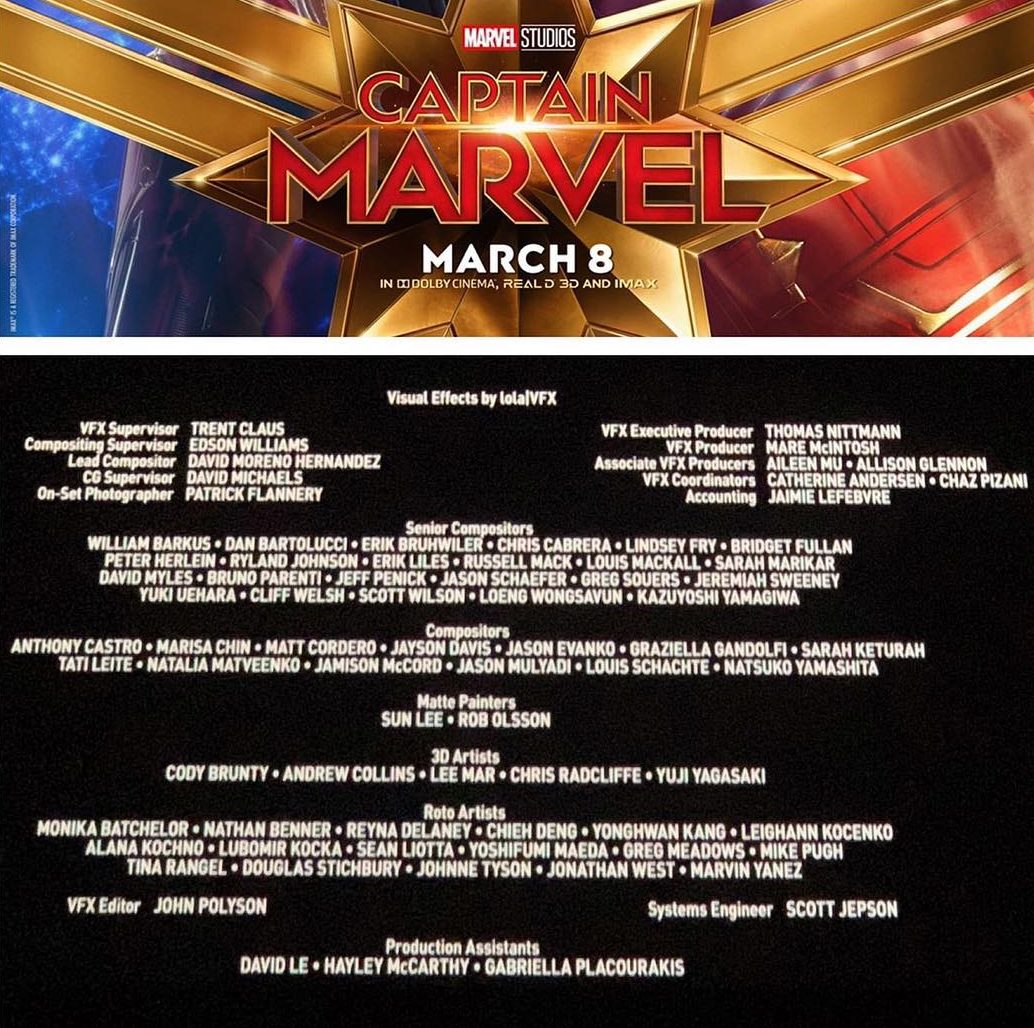