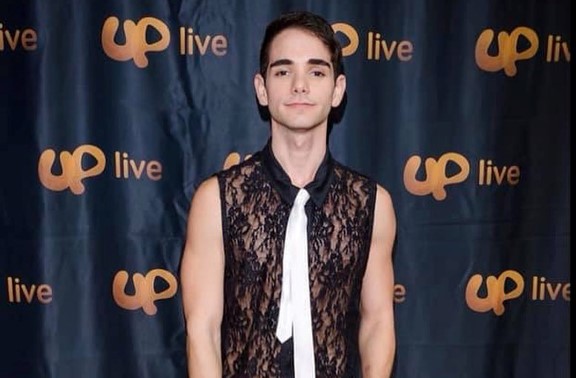 Today we’d like to introduce you to Jason Caceres.

Thanks for sharing your story with us Jason. So, let’s start at the beginning and we can move on from there.
I am an actor living in Los Angeles, California.

I started acting when I was very young. I was a shy child so my third-grade teacher suggested my parents sign me up for acting classes to help get me out of my shell. I was in the Boy Scouts of America at the time as well. I was put in charge of developing skits for us to perform at camp competitions. I slowly started falling in love with the performance process. I had always loved watching television and now I had something to aspire to. To be IN those TV shows I admired.

My passion for acting continued well into college, where I went on to pursue a Bachelor’s of Fine Arts in Theater Performance from Florida International University. When I graduated, the next logical step was to move out to Hollywood, CA to chase the dream.

There were obviously a lot of ups and downs after initially moving out here, but after some time, I began to carve out a place for myself in the industry. I booked my first network credit Guest Starring on an episode of Criminal Minds, then a spot on Insatiable on Netflix, Kidding on Showtime, and most recently a small role on Jimmy Kimmel Live!

I am also currently excited for the upcoming release of my first Series Regular role on a new show called Boy Culture and am working on a series called Demonhuntr to be shot in the coming weeks.

Has it been a smooth road?
There were many struggles along the way. The biggest struggle was finding a place for my career in an oversaturated market. It’s no secret that actors from all over the world come to Los Angeles to find success making it a very difficult city to find your footing. You have to be available for any and all auditions that come your way but, at the same time, you need to be able to make rent every month. It’s a bit of a Catch-22. I’ve found that if you focus on your goals and take it one day at a time then it is absolutely achievable.

Another struggle in this industry is booking jobs to then be cut out of the final product or replaced last minute. One of my first jobs I booked out here was for a film called “Of Fortune and Gold.” It’s actually what made me join the actor’s union (Screen Actor’s Guild). I paid for my membership, was super excited to get on set and shoot, and then was called two days before and told that I had been replaced. So, there I was, short over $3,000 because I had paid to join the union, and had just been fired from the job that required me to make that jump. It was a huge disappointment but in the end it drove me to try harder to build my career.

I was also cut out of a film once. I booked a role on a Sundance film called “American Animals.” I flew out to North Carolina for the shoot, was put up in a nice hotel room, shot my scene, flew back, and a few months later, was told that my part was cut. These things, unfortunately, happen. However, how you react to them defines your career. Again, this just made me want success more.

Please tell us more about your work, what you are currently focused on and most proud of.
I am very proud of my accomplishments as an actor. I have recently begun to expand into modeling and fitness. I think it’s so important for any career/company to diversify in order to survive.

Is our city a good place to do what you do?
Los Angeles is definitely a good place for actors to come and build their business. However, if someone was just starting out, I would recommend going to one of the smaller hubs, like Atlanta, first to build up a few credits. Places like Atlanta are booming with performance opportunities.

Los Angeles has actors at every level of their career vying for the same job opportunity so it is highly competitive and oversaturated. It’s almost like the Olympics of Acting. If you get here with a stacked resume and a few years of experience under your belt, then you’ll have an advantage for sure. On the other side of that, art is incredibly subjective. You could arrive here, fresh off the bus, no experience what-so-ever aside from your natural-born talent, and be the next big thing. It’s all very odd. 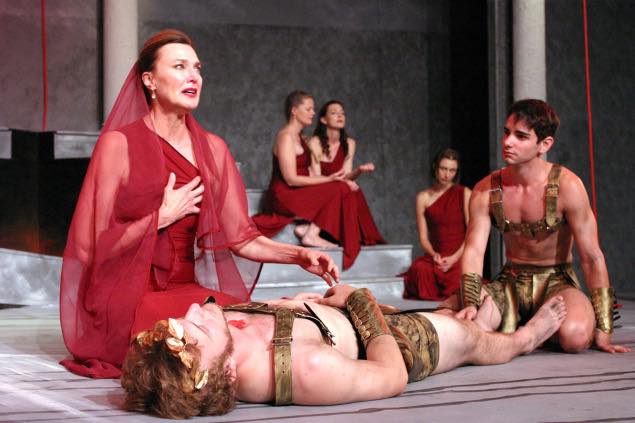 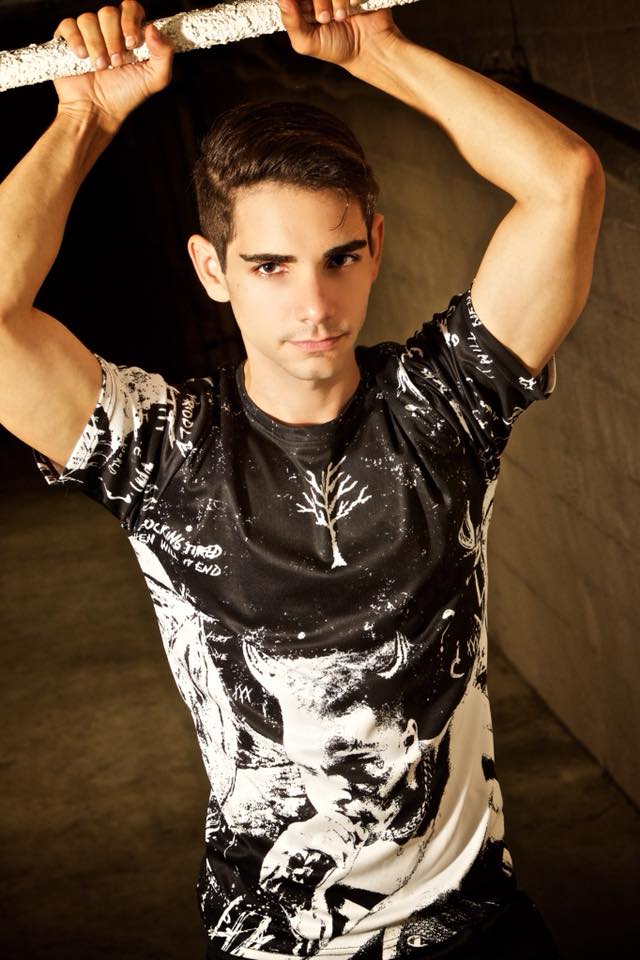 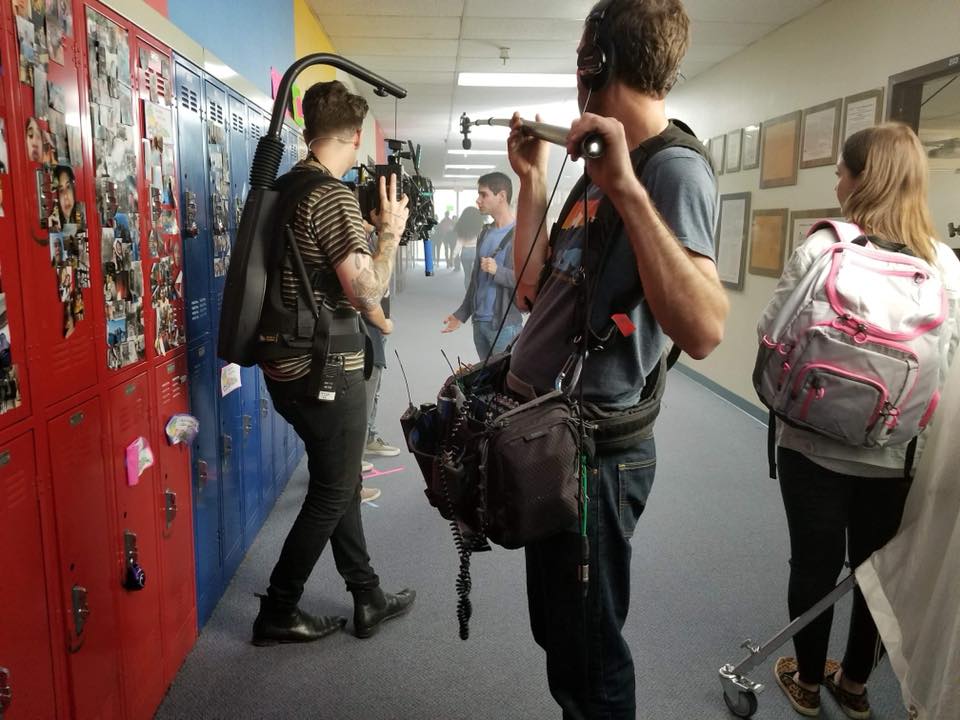 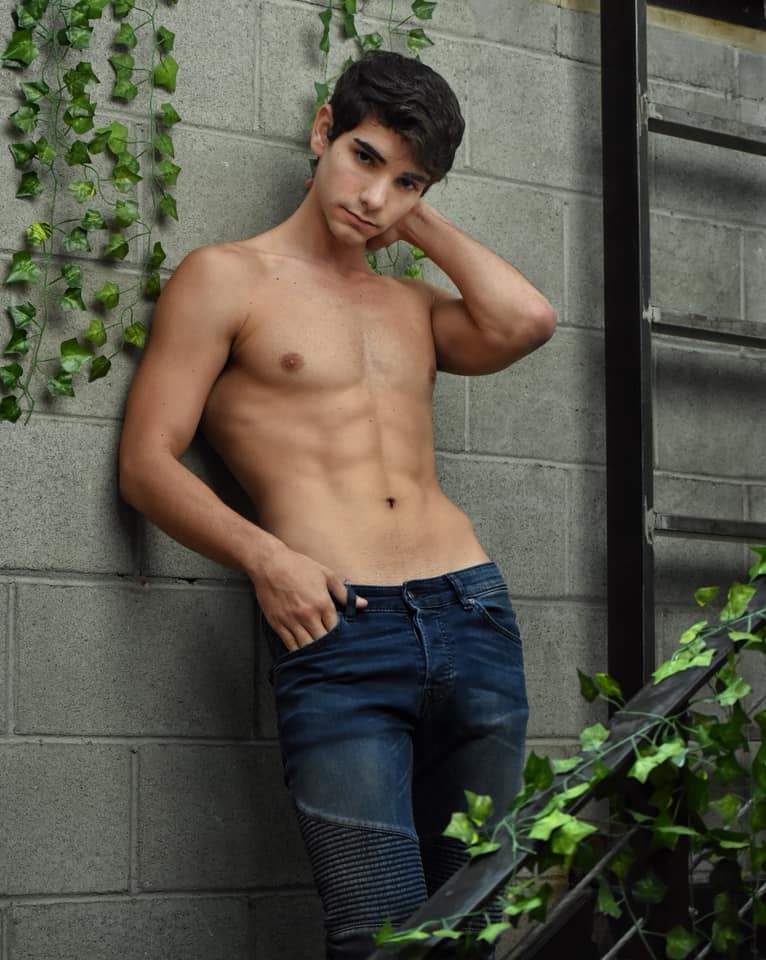 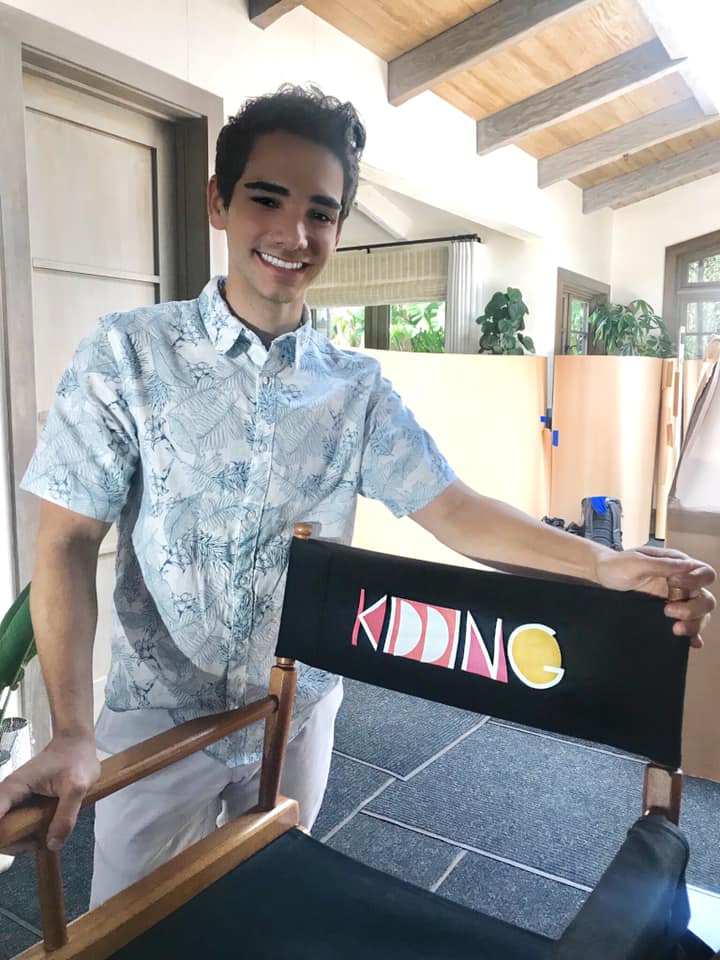 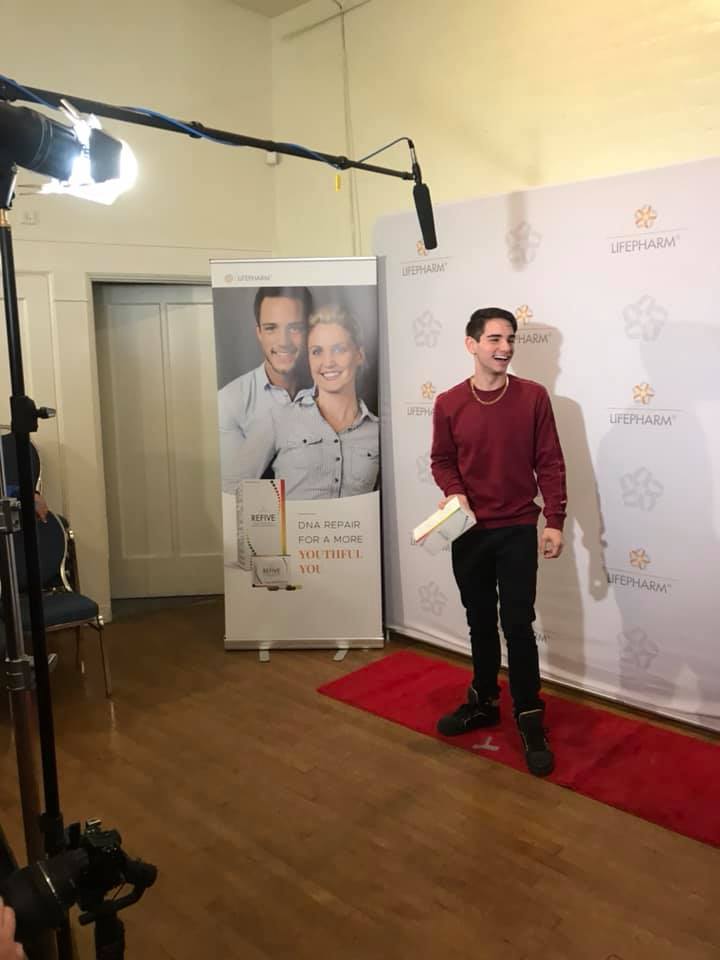 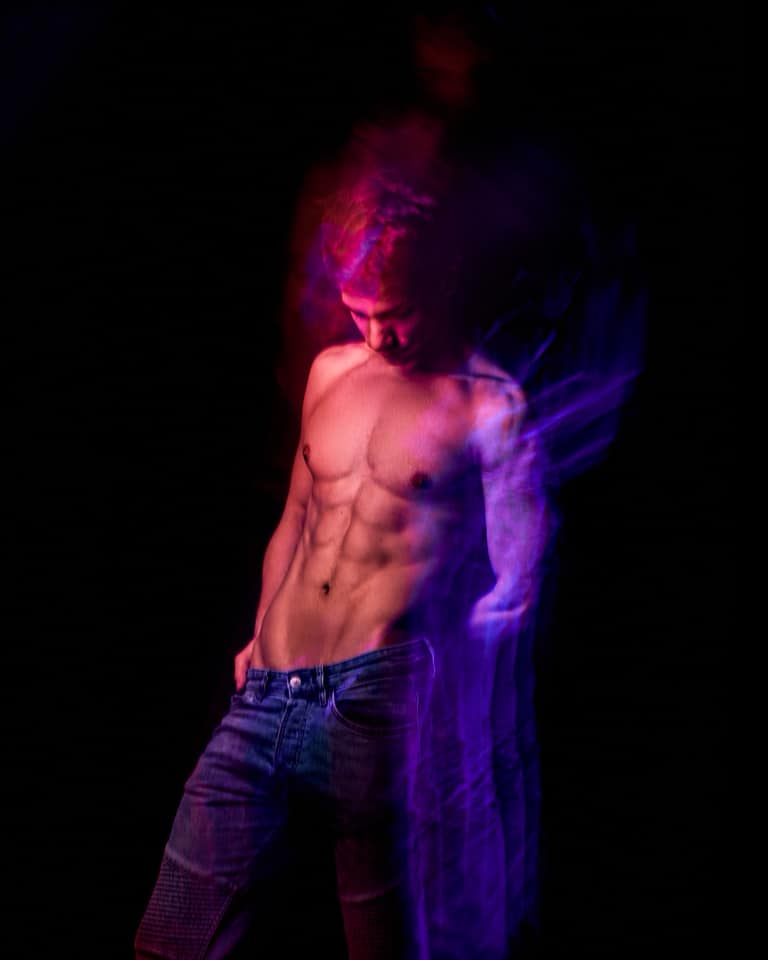 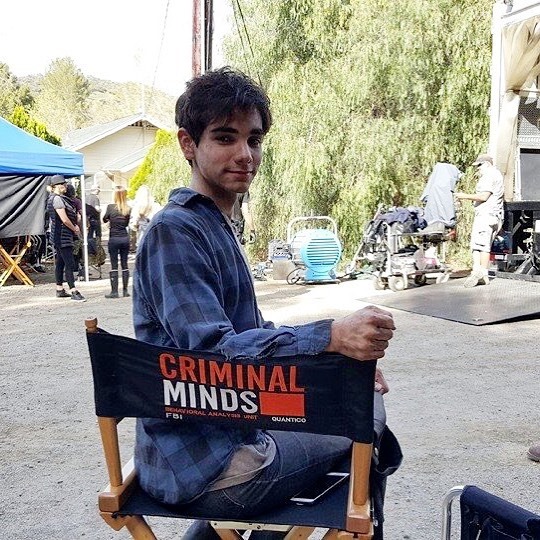