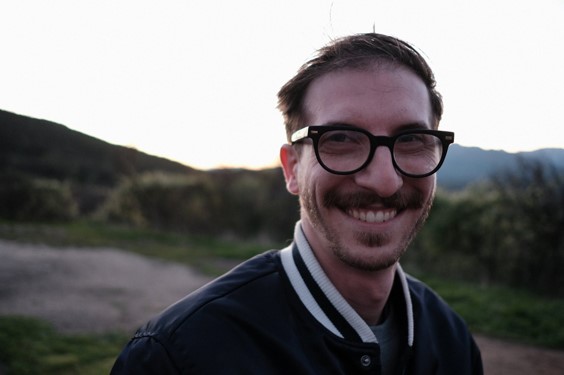 Today we’d like to introduce you to Jason Berk.

Jason, let’s start with your story. We’d love to hear how you got started and how the journey has been so far.
I can’t really say there was a point where I formally decided to be a musician – it’s just something that happened. My dad has been playing guitar since he was a teen, so I grew up around a lot of music. My parents have always been incredibly supportive, signing me up for music programs as a kid and taking me to countless concerts to see some of the most legendary artists alive (I don’t know many other kids who got to see Simon & Garfunkel at age 11).

I cut my teeth at blues jams in bars and clubs around the San Francisco Bay Area, as well as starting to write and perform my own songs at local open mics. By the time I graduated high school, I had become a confident, capable performer both solo/acoustic as well as with a full band behind me.

In 2011, I began studying film scoring and songwriting at CSU Northridge. While I quickly realized that film scoring wasn’t what I wanted to spend the rest of my life doing, during my time there I was connected with some incredibly talented musicians – people who have worked with idols of mine or in some cases were legends in their own right. I also received a more solid musical foundation, which was vital as up until that point I was almost exclusively ear-trained.

It also gave me access to recording gear and studio space, which led to the creation of my debut album ‘Real Love’ in 2012, as well as its follow-up, ‘Coming Home’ in 2014. Those records caught the attention of David Bash, the founder of the long-running International Pop Overthrow festival, who first invited me to play in 2014 and has graciously asked me back for both the Los Angeles and San Francisco editions of the festival every year since.

After making a name for myself in the LA pop music scene thanks to the IPO performances, as well as the overwhelming response to my third record, “Everything Old Is New Again.’ I found myself performing around Los Angeles much more frequently, both under my own name and as an in-demand guitarist and keyboardist for bands and artists such as Mod Hippie, Pacific Soul Ltd., Adam Marsland’s Chaos Band, and legendary singer/songwriter Evie Sands.

I also found myself in the studio with these artists, as well as doing session work for film and television scores and contributing original music for movies and video games. These days I can usually be found producing music for myself and others, as well as performing frequently around LA under my own name or with other bands.

Later this year, I’ll be making my sixth appearance at the IPO festival, playing keyboards in the house band for the 2019 Daytime Emmy Awards, and continuing to record and perform with Evie Sands. A new solo album is to be expected as well!

Overall, has it been relatively smooth? If not, what were some of the struggles along the way?
I can honestly say that it has been an incredibly smooth journey, and for that, I feel very fortunate and privileged. I have gotten to work with some incredible people and perform in some legendary venues across the country, and I truly feel that it has been a reflection of my talent, drive, and passion, rather than just some expert-level networking. Don’t get me wrong – so much of success in this industry is based upon who you know.

But the people that have helped me get to where I am are people who have been in this town long enough to know when someone is worth elevating. Every day I feel honored that these people have felt that way about me, and I want to do my part to help shine a spotlight on new talent when I come across it.

We’d love to hear more about what you do.
The work I do has several different facets:

PRODUCTION: I have a small studio setup, so the majority of my clients are people who have limited musical resources. They usually send me a demo of their song, which I flesh out into a full-scale recording using Logic Pro X. Then if they’re local, they come to the studio to record their vocals before I mix and master their recording. If the job is fully remote, they record the vocals themselves before emailing me the file for me to add to the rest of the recording. Occasionally I will be asked to take a completed recording and just mix/master it, which I’m always happy to do as well.

SESSION WORK: In the last few years I have been brought in by other producers and composers to contribute my playing to their recording, whether it’s a pop song or a score for a television show. In these cases, I’m usually asked to play guitar, but I have also done work providing vocals, keyboards, bass, and mandolin.

PERFORMING: I’ve been fortunate enough to play guitar and sing onstage with people like Evie Sands, The Rembrandts, and members of The Beach Boys, The Muffs, Venice, and X. I also played bass for a one-off reunion of LA pop-rock band Cockeyed Ghost and have even played banjo on a couple of occasions!

As a multi-instrumentalist with an extensive knowledge of popular music, I’ve been called upon as a utility player almost as much as I’ve been asked to play lead guitar.

In all three of these areas, my biggest goal is to serve the music as best I can. If it’s a cover song, I want to get to the heart of the arrangement and make sure that I’m not just playing the part correctly, but that I’m imbuing the song with the correct feel and spirit.

The same goes for producing others – if they come to me with an idea for a song, I want to make sure that song comes to life in the way they truly want it to.

Any shoutouts? Who else deserves credit in this story – who has played a meaningful role?
I have to recognize my parents, first and foremost – without their support, none of these incredible things would have happened. As far as mentors go, nobody would qualify more than Adam Marsland. We were introduced through Probyn Gregory, a longtime member of Brian Wilson’s band.

In late 2012, Adam sent out a Facebook post stating that he and the Chaos Band were performing an all-Beach Boys set, and anyone that wanted to sing a tune would be welcome. I was feeling cocky, so I told him he might be able to use me as “an asset.”

I ended up singing and playing guitar and keys on about 25 out of the 50 songs performed that evening, and later became a full member of his band. Watching Adam conduct both rehearsals and recording sessions have been master classes in musical leadership.

Knowing what elements of a song are the most vital, trimming fat without cutting corners, and going the extra mile to make sure the heart of a song is preserved – all of these have been imbued to me by Adam, and my time playing with the Chaos Band has been a formative musical education unto itself.

The Chaos Band also features Evie Sands, who has had a storied career long before linking up with AMCB. Her voice is as pure and strong as it was when she released her first single decades ago, and her fiery guitar playing keeps getting better and better.

When Evie released a new EP in 2017, she asked me to play in her band, and I’ve been playing with her ever since, touring New York that fall and taking our show to Europe later this year. Alongside me in AMCB, Evie’s band, and several other projects is the hardest-working bassist in LA, Teresa Cowles.

She was featured in the Brian Wilson Biopic ‘Love & Mercy’ as legendary bassist Carol Kaye, but that doesn’t even begin to cover the extent of her talents as a player, singer, and arranger. She’s become my closest musical partner in Los Angeles; someone I always love sharing a stage with.

Hal Rosenfeld is one of my best friends and one of the best drummers I’ve ever met. His friendship resulted in both of us being inaugural members of LA singer Leah Capelle’s band from 2015-16, as well as many other musical adventures since, from playing in a divey Valley whiskey bar to the 2019 Daytime Emmys. He has proven himself to be a tour-de-force in multiple aspects of the music industry, and I feel like a better musician just for knowing him.

There are plenty of others to name – Robbie Rist, Mike Ruekberg, Les Chan, Mike Lidskin, David Bash, Keith Slettedahl, Rex Broome & Christina Bulbenko of The Armoires, Norman Kelsey, Mike Schnee, Doug McGuire, and many more – all of these people have been integral to my ability to call Los Angeles my musical home. 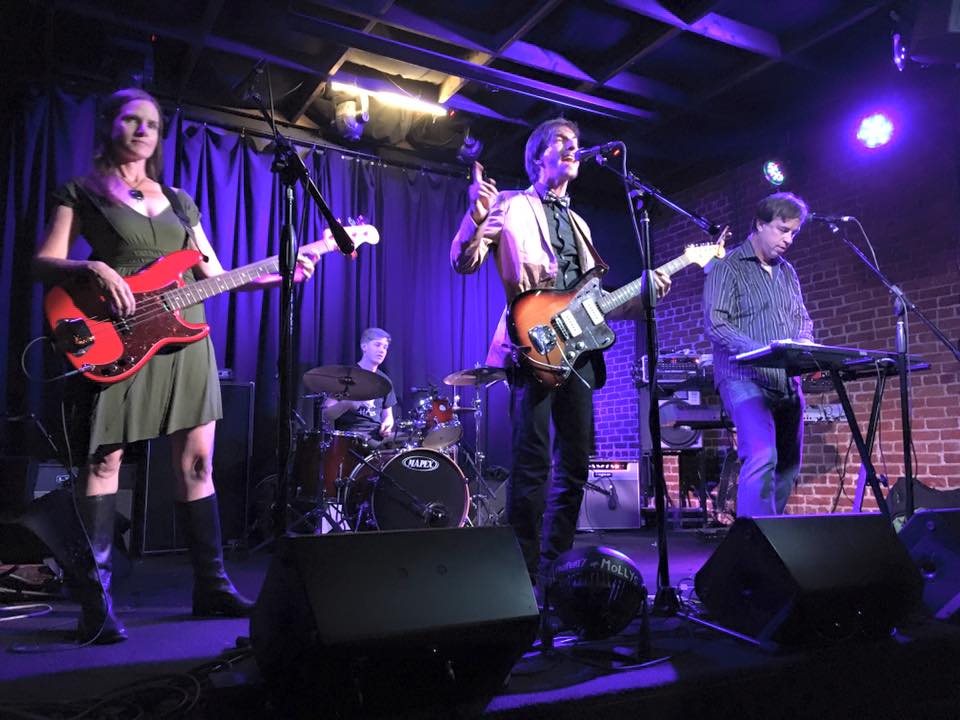 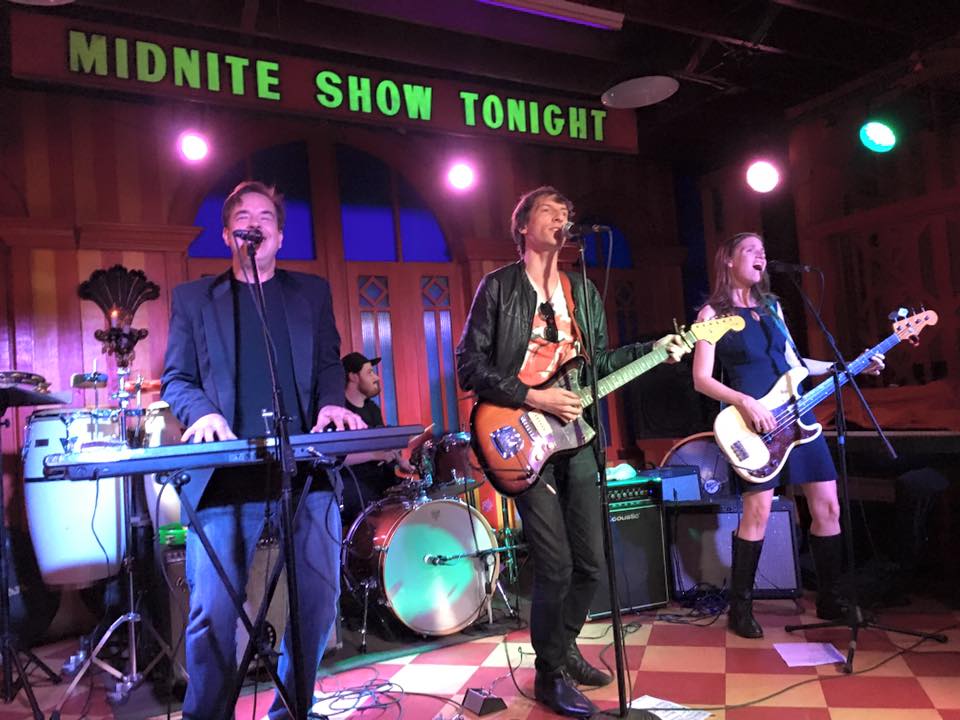 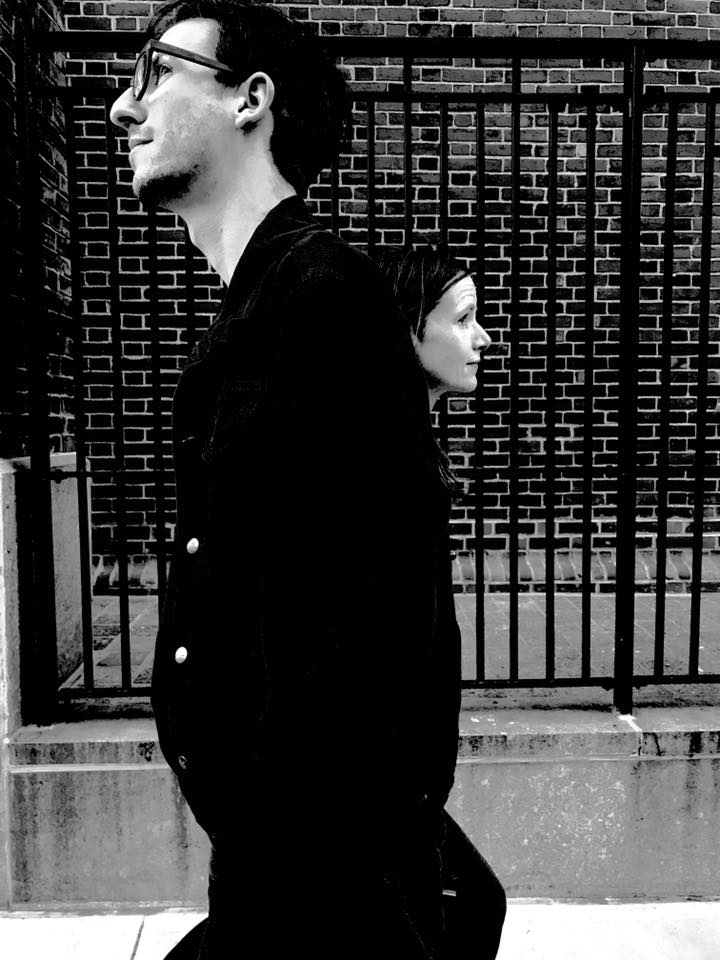 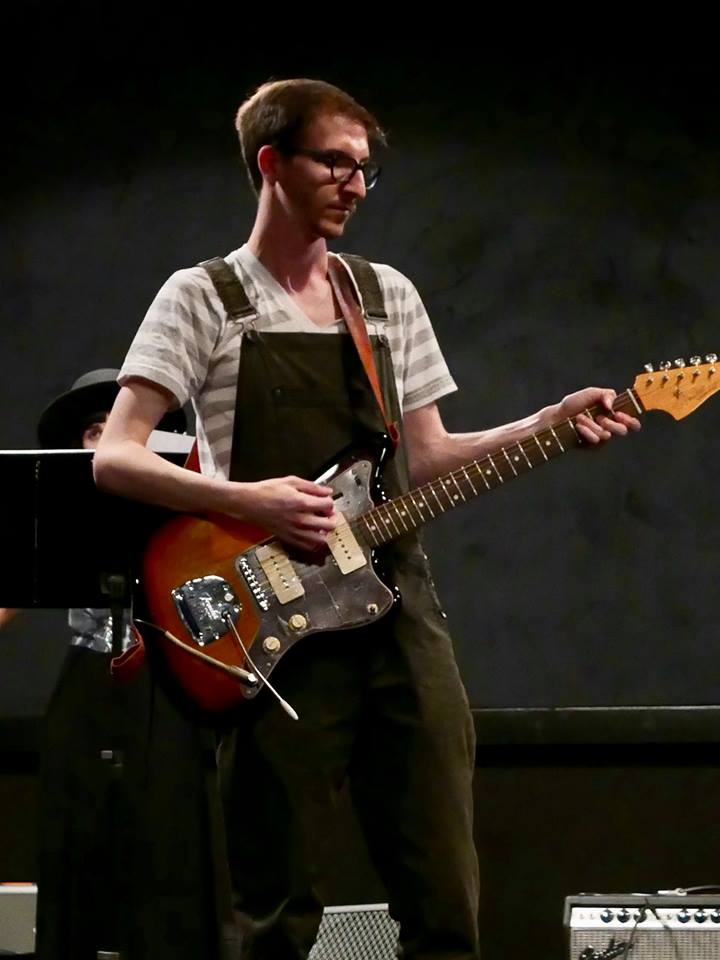 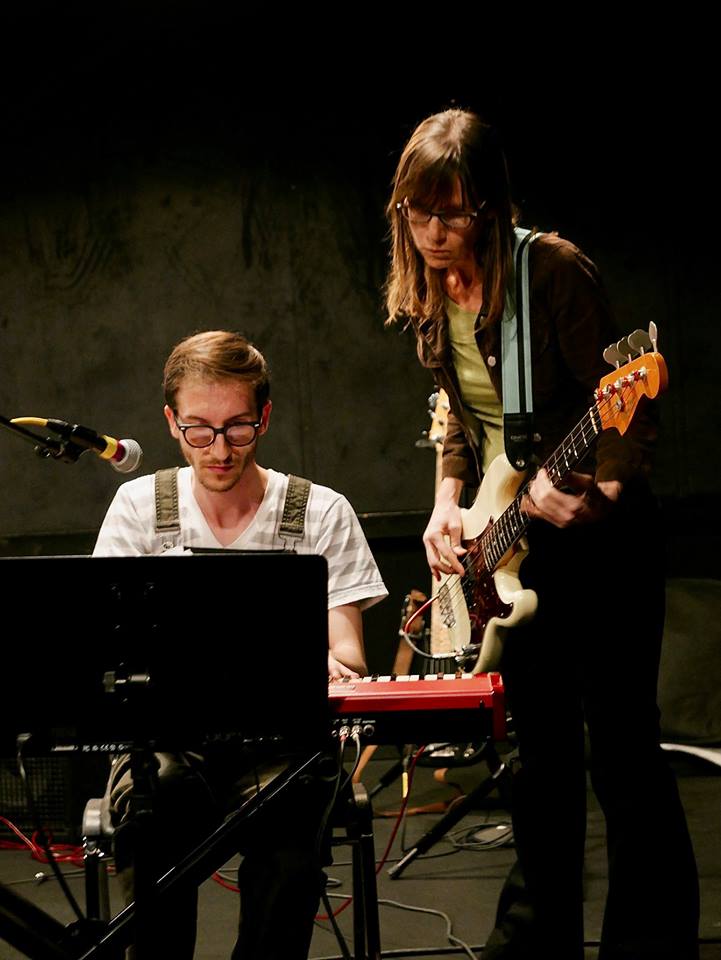