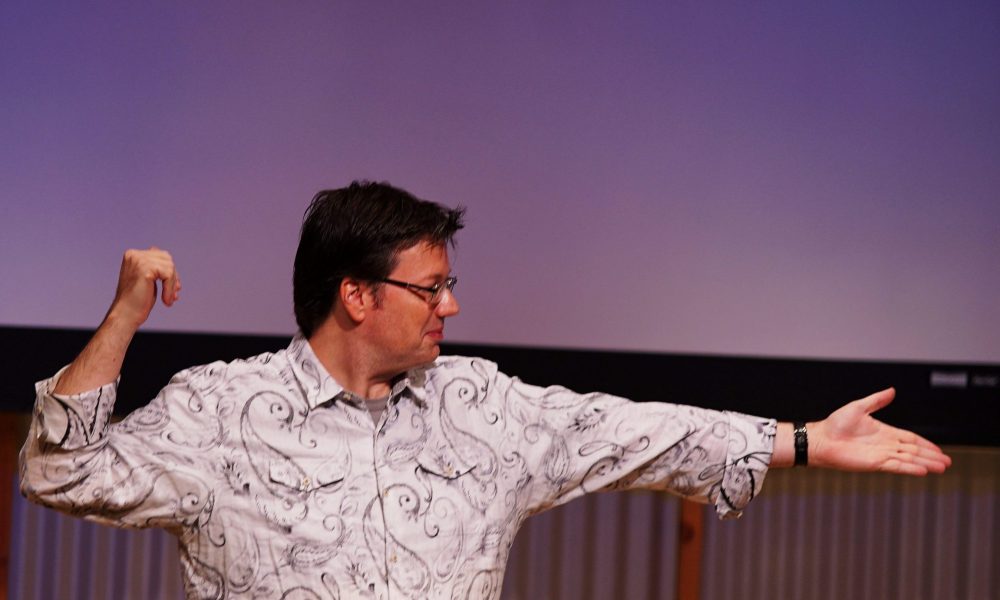 Today we’d like to introduce you to Jason Barabba.

Every artist has a unique story. Can you briefly walk us through yours?
I never planned on being a professional musician. I grew up playing trombone and piano, but it never really clicked for me until I started to play in the orchestra at Occidental College when I was an undergrad. All of the sudden I was playing all this amazing music I had never really heard before (Ravel, Mahler, Kodaly, and even Libby Larsen) and the more I was exposed to it the more important it became to me. By the time I graduated, I had realized that I wished I had been a music major.

After a few years, I went to the University of Chicago to just study music. It was something about the University of Chicago’s unique atmosphere that helped me to connect my performance to the music I was learning about in class…it’s Hard to describe but I went from practicing piano as an academic exercise to realizing that I was making and interpreting music. One of the classes we all took was composition. I was with a group of extraordinary undergrads (a few years younger than me) who challenged and inspired me, and after we started putting on surprisingly successful concerts of our works, I knew that all I really wanted to do was compose. And that’s what I’ve done ever since.

The message of my work depends a lot on what’s going on around me at the time. In November of 2016, I stopped everything and wrote a choral setting of the preamble to the constitution called We the People. It’s quite dark and angry. I wrote that because I needed to do something with my own emotional reaction to the election. At the time, I was supposed to be writing a fun piece based on a video game for a performance in 2017, but felt like that wasn’t possible in the current environment so I changed that project to a seven-minute opera based on the Aesop fable “The Wolf and the Lamb” because I felt like I needed to go back to the basics of what makes a civil society. Aesop couldn’t be more appropriate for that. Plus he’s so far out of copyright protection that I could do what I wanted with it. The result is a work called Tyrant that I am very proud of. But, it’s not always political, sometimes I want to play with the unique characteristics of a particular instrument, sometimes I have a specific commission that I need to work with…I also have a fun “angry breakup” piece which appropriates Shakespeare for my own purposes that I found very cathartic at the time.

Choosing a creative or artistic path comes with many financial challenges. Any advice for those struggling to focus on their artwork due to financial concerns?
Being an artist is full of challenges, no matter your discipline. There are practical challenges like money and time that are not at all limited to artists, though it feels sometimes like they are.

I think the biggest challenge facing composers is staking a claim in a crowded field of amazing and unbelievably diverse colleagues. It’s incredibly hard to get noticed, and a lot of very talented voices are not being heard. There is so much music being written right now, and not every market is as excited by new music as the one here in Los Angeles…though I feel like that is slowly changing. I’ve had some really incredible experiences being a guest composer in Oklahoma, Kansas, and Wyoming. Still, there is limited space on programs, and the percentage of that devoted to works of living composers is generally pretty small. Finding that one big “break” that launches a real career as a working composer is incredibly hard. Thinking about it now, I guess the biggest challenge is not giving up, keep writing the music you want to write, and trusting that eventually, your audience will find you. There is no single definition of success as a composer, and only you can decide what your goals are.

How or where can people see your work? How can people support your work?
I have worked up on YouTube, and SoundCloud and my website link to all of them. I have live performances fairly regularly around Southern California and beyond.

I’m returning to UCI (where I got my Master’s degree) on June 7th, 2019 for the premiere of a concerto for two clarinets and orchestra inspired by Naguib Mahfouz’s The Dreams of the Recovery Period with the AdZel Duo and UCI Symphony under Stephen Tucker. It’s going to be fun to be back down there for such a big event.

My composer’s collective, Synchromy, is doing a celebration in memory of Ursula K. Le Guin in collaboration with Tuesdays @ Monkspace on February 5th, 2019. This concert will include one of my oldest works that I still share publicly called say I am not far enough using Ursula’s poetry. That piece was written with baritone Scott Graff, who will be singing that night with us. 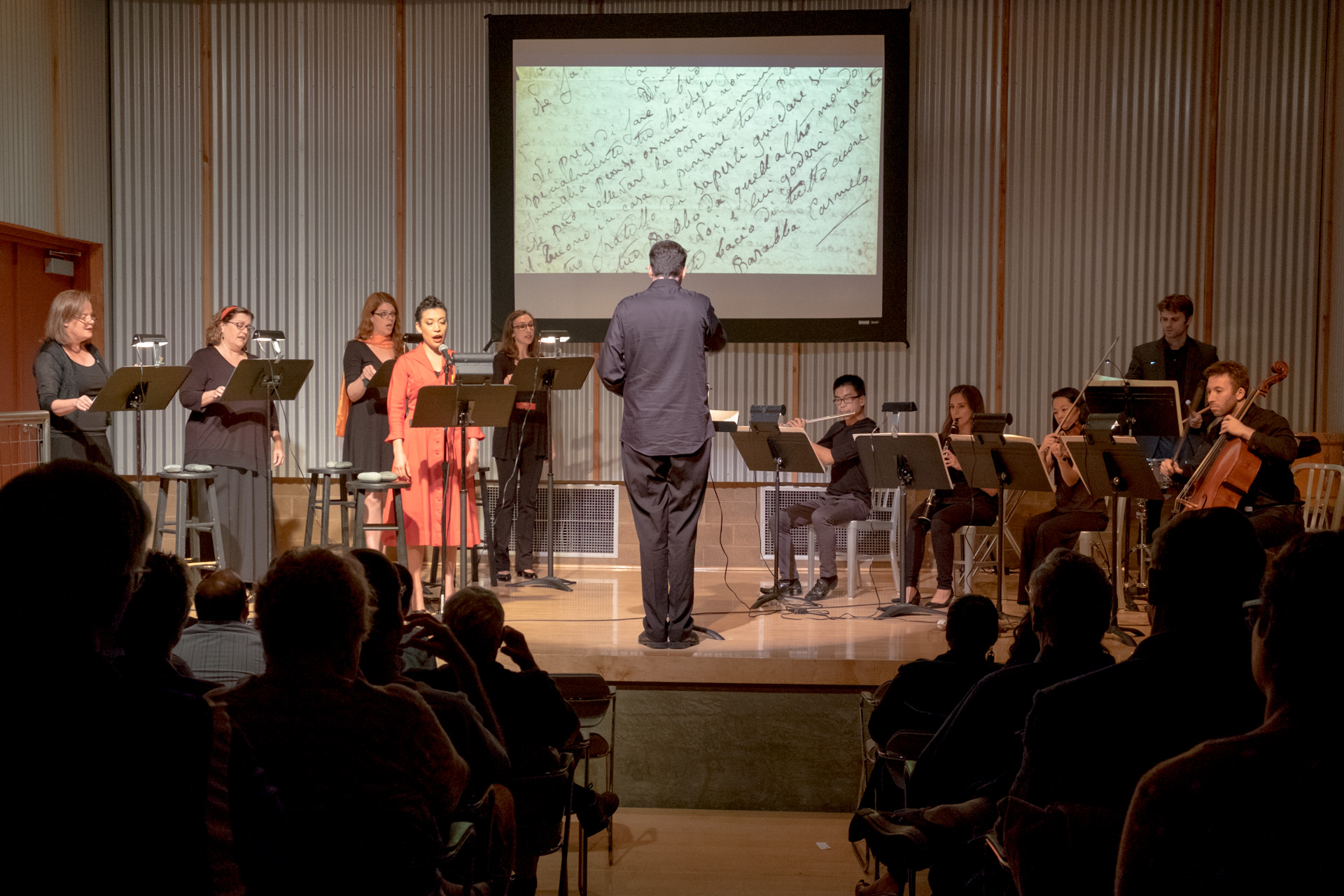 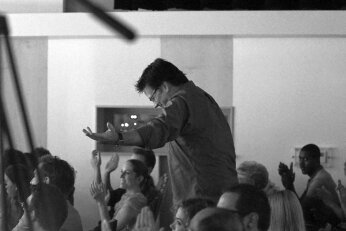 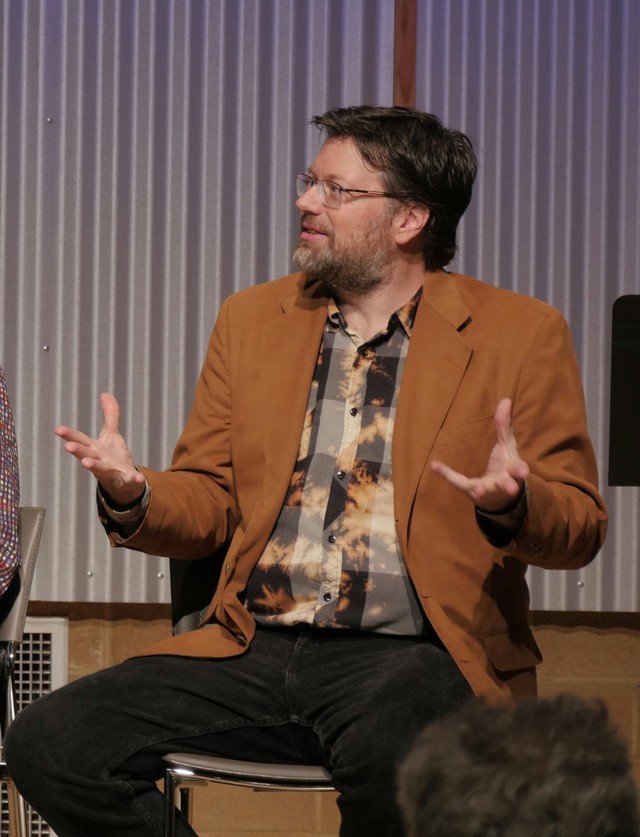 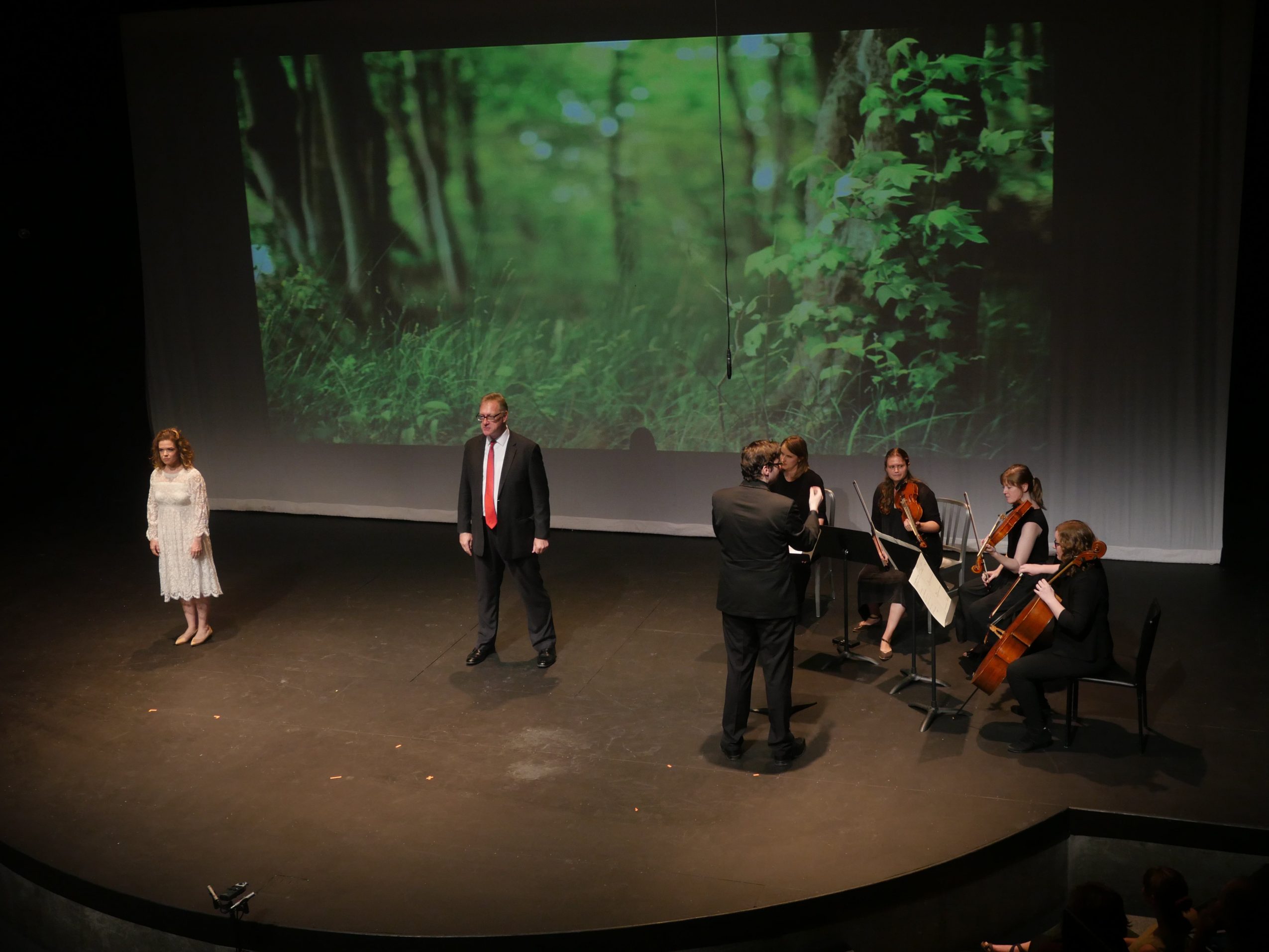 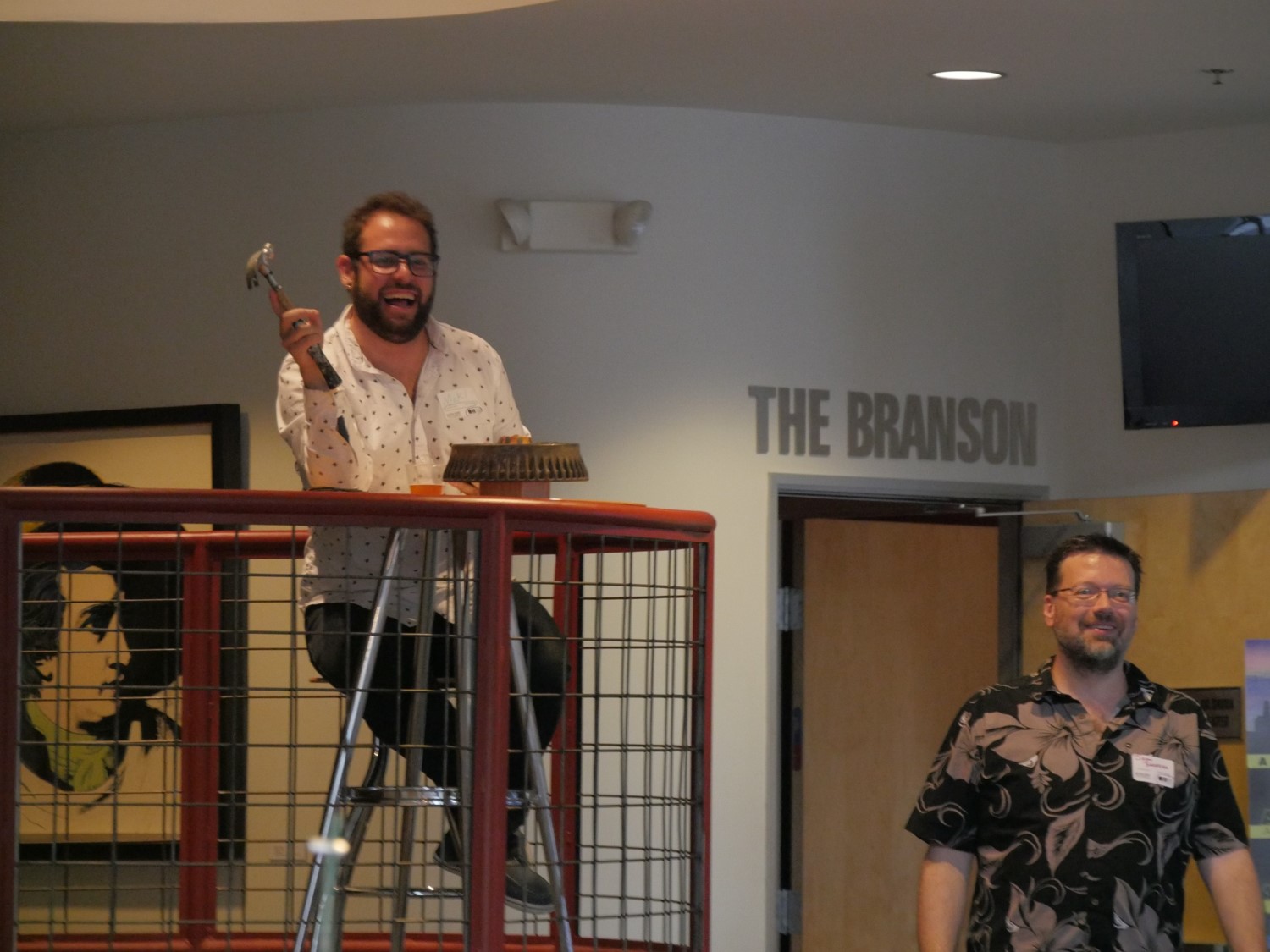