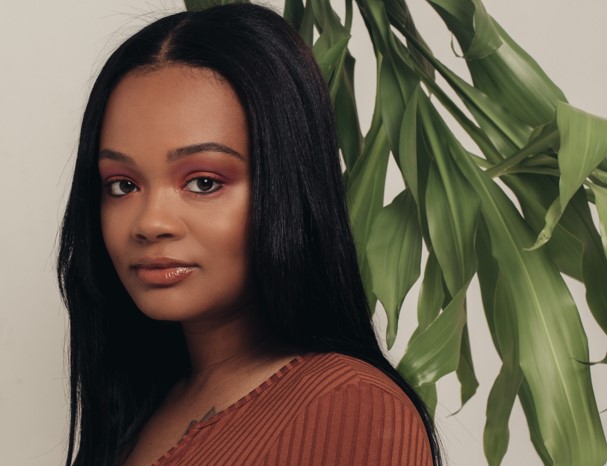 Today we’d like to introduce you to Jasmine Hunter.

Jasmine, can you briefly walk us through your story – how you started and how you got to where you are today.
I’ve been singing and writing music since I was seven years old. As I grew older, I allowed my fears to overcome my willingness to express myself. I became inhibited and closed off from sharing my gifts with the public. I began recording my lyrics when I turned 16, but I didn’t release anything because I was afraid that others wouldn’t like my music. I continued to record and became discouraged as the quality of the sound didn’t measure up to my perfectionist standards. As time passed, I attended studio sessions less and less frequently. I conceived my son at 22. Through birthing him, I also birthed confidence and resilience. I knew that I had to release all my fears and actualize my dreams and goals. I continued to write and record while working a full-time job and being a full-time mommy. In December of 2018, I released my very first single “Pure Gold” on SoundCloud. Three months later, I released my first body of work on all major streaming services; an EP titled “Sunrise on Sunset” which embodies my multifaceted mentality and exuberance. Now at 24, I’m only beginning. There’s so much more content I plan to release into the universe.

We’re always bombarded by how great it is to pursue your passion, etc – but we’ve spoken with enough people to know that it’s not always easy. Overall, would you say things have been easy for you?
I’ve experienced some major struggles on the road to accomplishing my goals. Mostly, I’ve been my own worst enemy in the sense that I allowed my self-criticism to overpower my positive inner voice. Over the years, I chose to place relationships with different lovers ahead of my own growth and development. I allowed myself to be taken advantage of and in turn, ended up in some pretty scary and traumatizing situations. Although most of the tough circumstances I endured could have been completely avoidable if I had made smarter choices, these events and conditions have shaped me to be who I am today. I now have an even deeper, richer story to tell. I’ve learned so many valuable lessons that I can share with others through my art, my music.

We’d love to hear more about your work.
I sing and I write songs. I’m known for my depth. I’m a pretty complex, layered being. I can relate to just about anyone. Because of that, I’m able to write songs for various types of people, on an abundance of topics. I’m proud of this because I’m able to place myself in the shoes of any person. My writing style is versatile, I definitely do not have just one style and that greatly sets me apart from other lyricists.

What were you like growing up?
As a young child, I was completely unrestricted. I sang loudly, I thrived in social situations. When I got to high school though, I began to conform to what was “cool” or accepted. My interests in Taoism, numerology, and astrology were not the norm. I never lost my brightness and goofiness, but I tried to fit into a condensed version of myself in order to feel understood. In college, I realized that I could never truly fit in. As the only young, black woman in my classes, I felt my uniqueness greater than ever. Instead of rejecting it, I chose to embrace it. 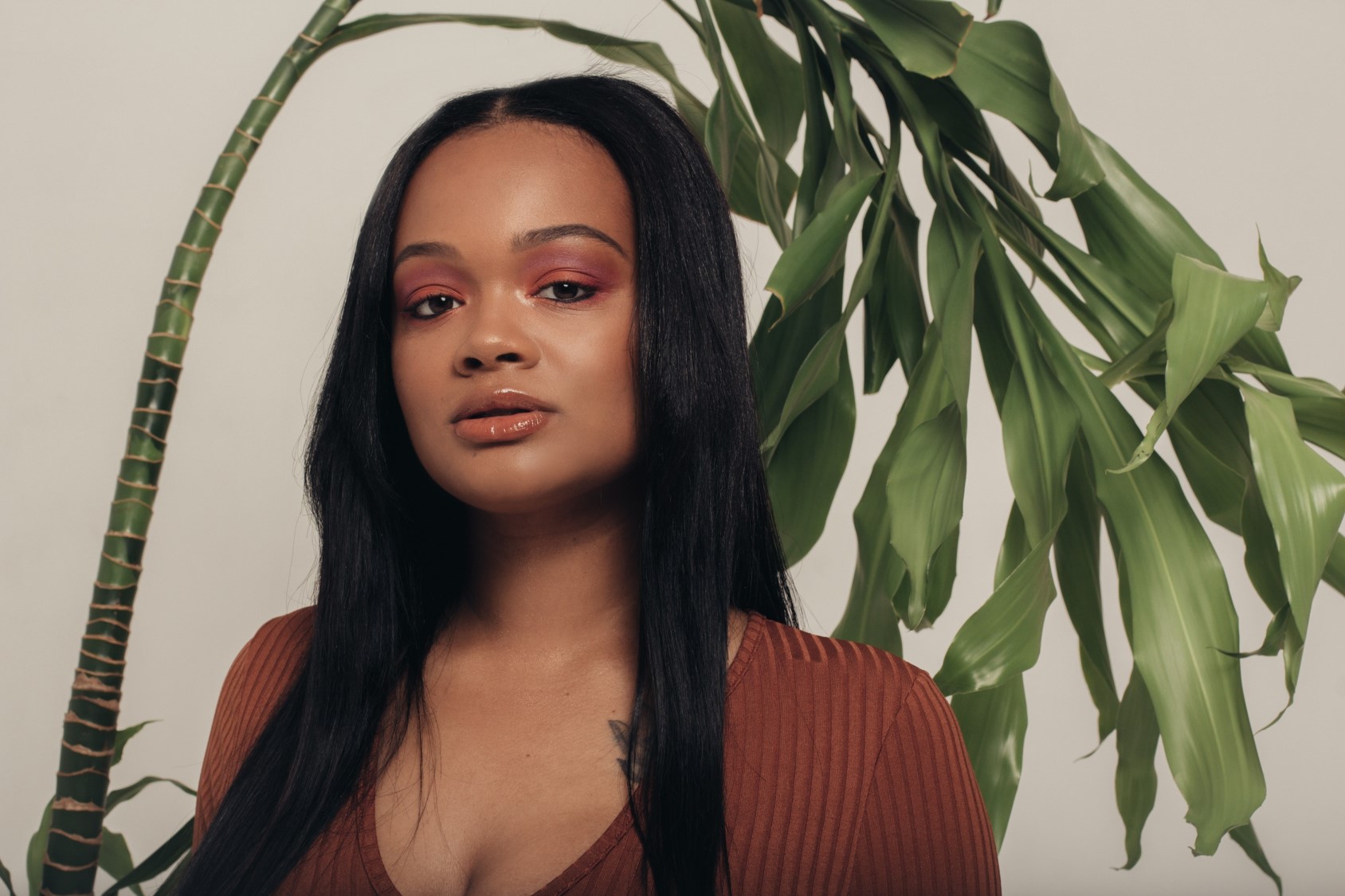 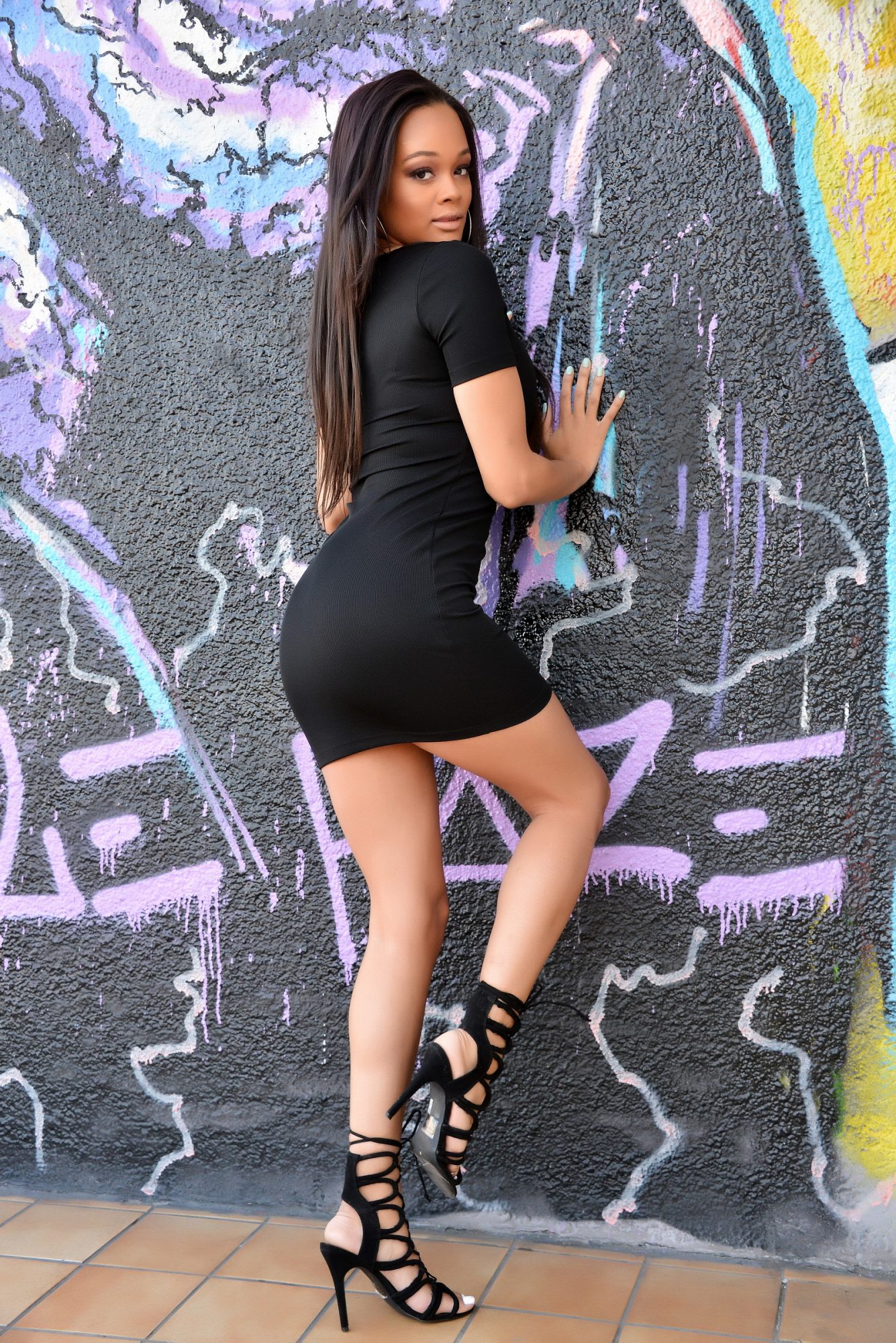 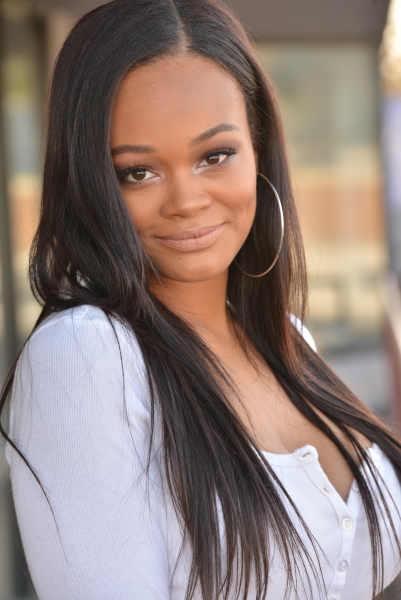 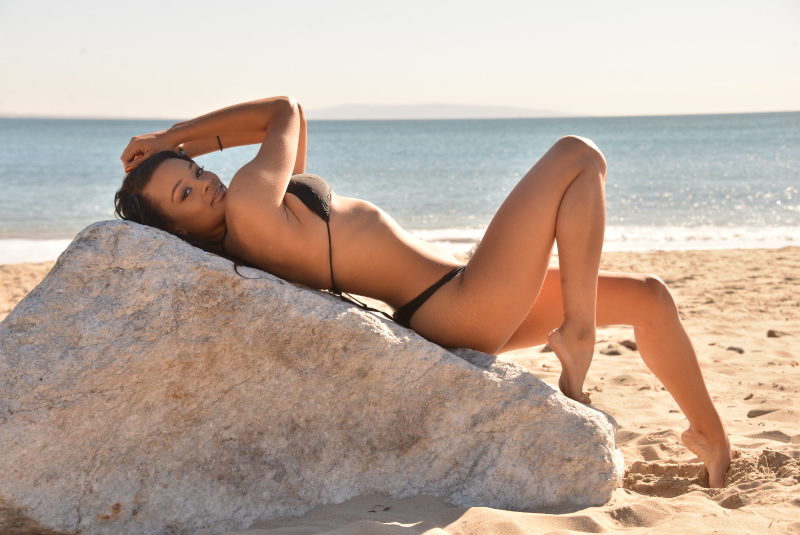 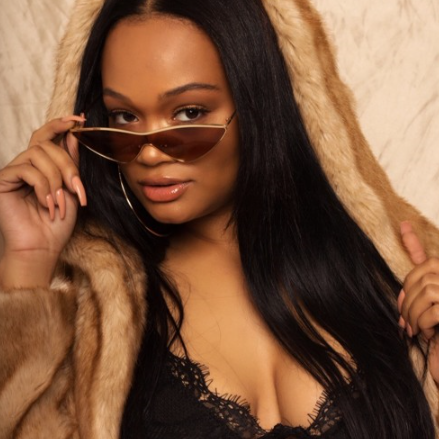