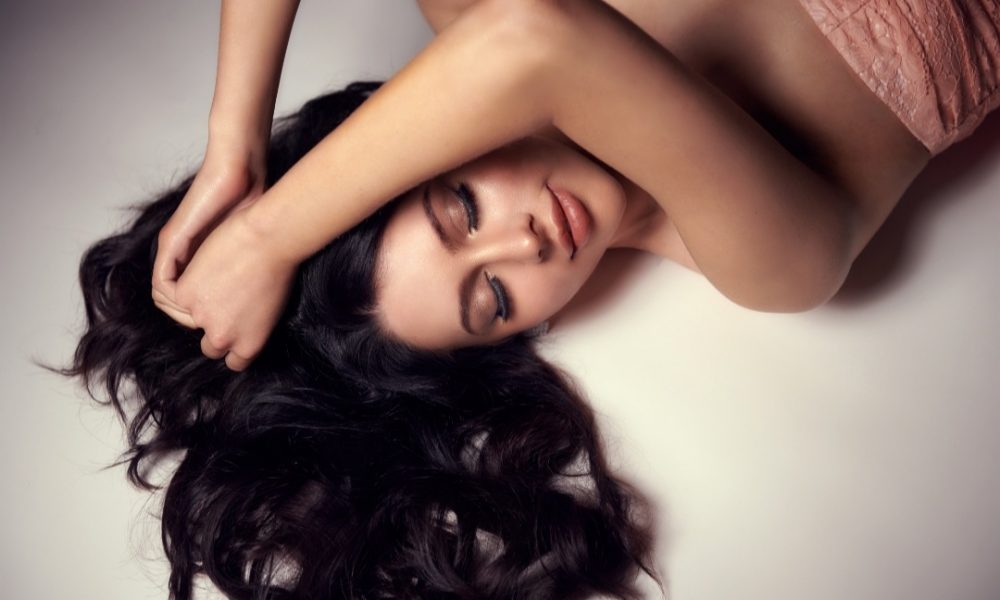 Today we’d like to introduce you to Jasmin Shojai.

Growing up in Sydney, Australia, Jasmin Shojai never would have imagined her life progressing the way that it did.

But now, she wouldn’t have it any other way. In 2017 her career was launched when she was named Australia’s Top Glamour Model of 2017, an honor that was extended in 2018 when the competition decided that her accomplishments deserved more than a single year award. But that was only the first of many accomplishments, which Shojai used to launch her future plans, including her modeling career and her venture into entrepreneurship.

As a model, Shojai has made her mark in different markets around the world. In fact, she is currently booking for a 3rd tour in the United States and Canada, which is culminating a constantly growing career.

After being named Australia’s Top Glamour Model two years in a row, Shojai has been interviewed by Maxim USA and Maxim Mexico as well as being named the Playboy Playmate of the Month as Miss October.

She’s been featured in several issues of both Maxim and Playboy, including being featured in the brand ten separate times, which included two covers for Playboy Croatia. But being a model is actually only part of what Miss. Shojai has achieved. She’s also been able to travel the world and appear on radio and TV in different countries. This included being on radio shows in Australia and the United States. Shojai has appeared in several television shows including The Alliance and At the Phoenix, which were produced in the United States and Australia, respectively.

Shojai’s experience in modeling and acting allowed her to dive into an entirely new area, offering her expertise in these areas to others. Turning her experiences into a business was something that didn’t come naturally to Shojai, but she didn’t let that stop her from discovering everything she could about the field and venturing into entrepreneurship ready to learn.

Today, she sells not only her photos but also her knowledge. Shojai has created a subscription service that allows fans to gain access to photos and exclusive video content where she talks about her experience in the modeling and acting world as well as being interviewed, being on stage and more. All of this content is available through the subscription service with teasers provided via her social media channels.

Her Reality Web series allows her fans to get an inside look at where she’s come from and where she’s going. More than that, it allows those who are aspiring in the fields of acting and modeling to find out more, including inside information, from someone who belongs in the industry. With a growing portfolio and plans to tour other parts of the world soon, Shojai definitely has plenty of information to offer.

Even more, she uses that information to help others within the industry. Still, Shojai is continuing to venture even further into the business world, looking for new ways to monetize her knowledge and background.

She is also always looking for new opportunities and ways to expand her view on the world, which includes building her career in entertainment and fashion, and working with different brands within the industry.

Has it been a smooth road?
In life, there will always be challenges. I have to say my side of the financial side of things, starting out was a bit hard for me because I didn’t have a whole lot of support

But all of that slowly changed as I began to network more and improve as an industry professional.

Some of the other struggles include getting the right gigs and exposure. The Entertainment and Creative Industry is a very competitive one. So it often can be a ‘challenge’ to keep working and doing my very best

I am a very confident businesswoman nowadays, it’s something I have learnt and advanced into overtime. My career has truly ‘blossomed” and I have to say that my Team and myself are very proud of all the hard work we have put into it. It has certainly taken my career to a very high level.

We’d love to hear more about your work and what you are currently focused on. What else should we know?
I am a Model, Actress, Media Personality and Entrepreneur.

What sets me apart is not only my unique appearance but also my ‘creative approach’ to every aspect of my career.

I am very knowledgeable when it comes to social media and some areas of marketing. So I understand how it all works – it has definitely set me up well every time I go on social media to post or promote projects.

I am best known for my modeling, although readers may recognize me from my Tv/Film roles in ‘The Alliance’ (USA) and ‘Naked News’ (Canada)

I am a two times Playboy Cover Model and Playmate. I was Miss October in Playboy Croatia in 2018 & 2019. In which I was the Cover girl for both Editions too.

I have modeled for and been published in the Playboy brand ten times. Most recently; Playboy Spain and Playboy Portugal earlier this year.

I have also been featured in Maxim USA, Maxim Mexico and Africa.

Is our city a good place to do what you do?
I think like any city in the world, there’s alot of opportunities. And for individuals just starting out, they just need the support and right advice to begin.

Los Angeles has many incredible opportunities and gigs. From my experience working in several different cities internationally. LA has definitely got alot to offer, so as a beginner that could be an advantage because you could have many options to get started onto. 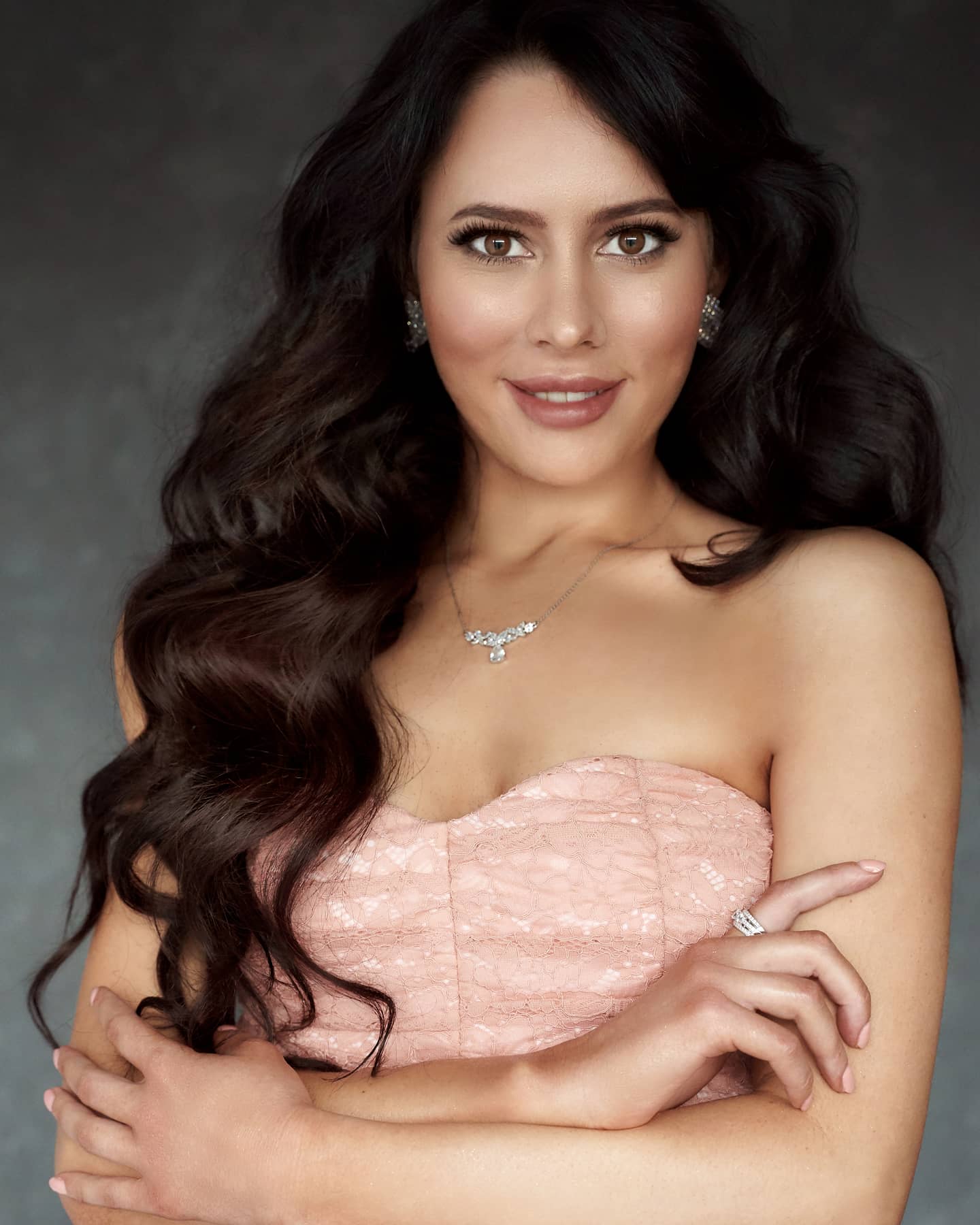 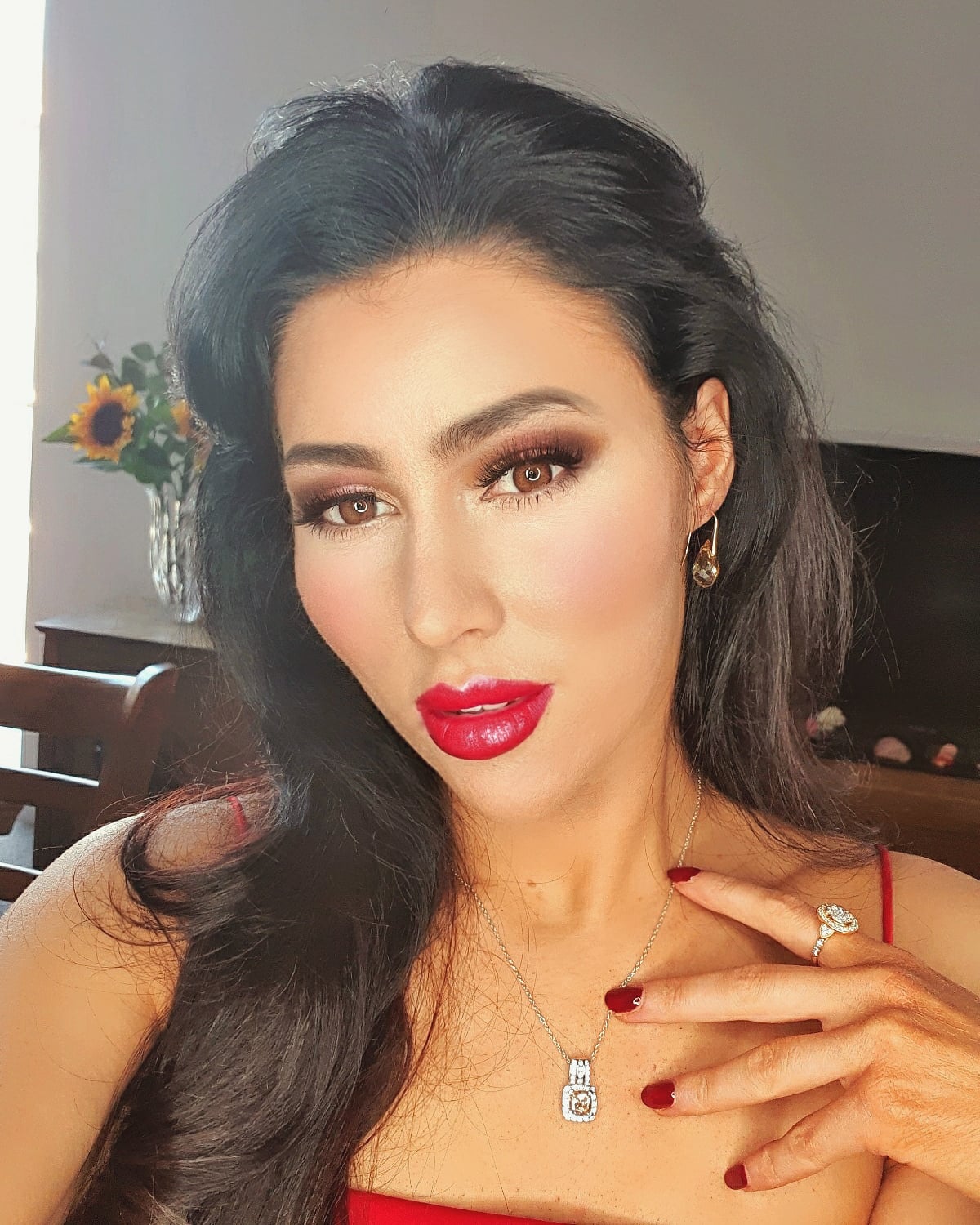 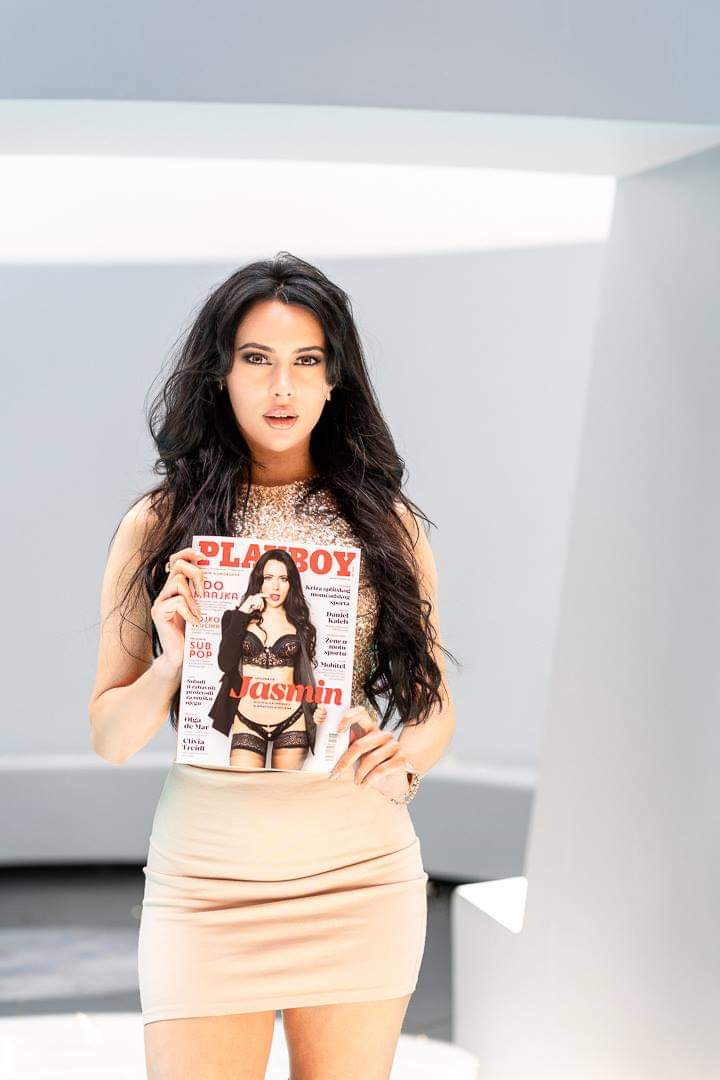 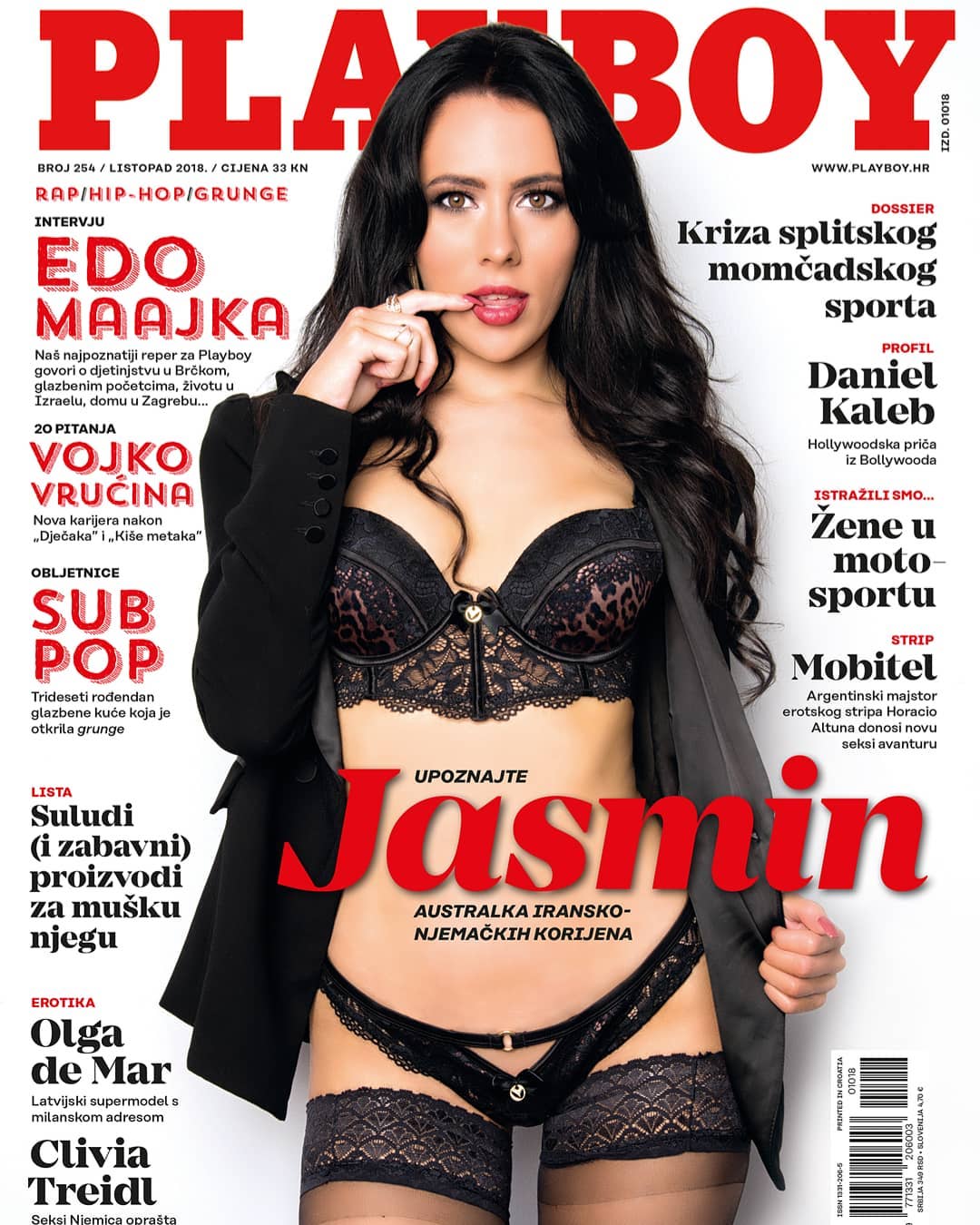 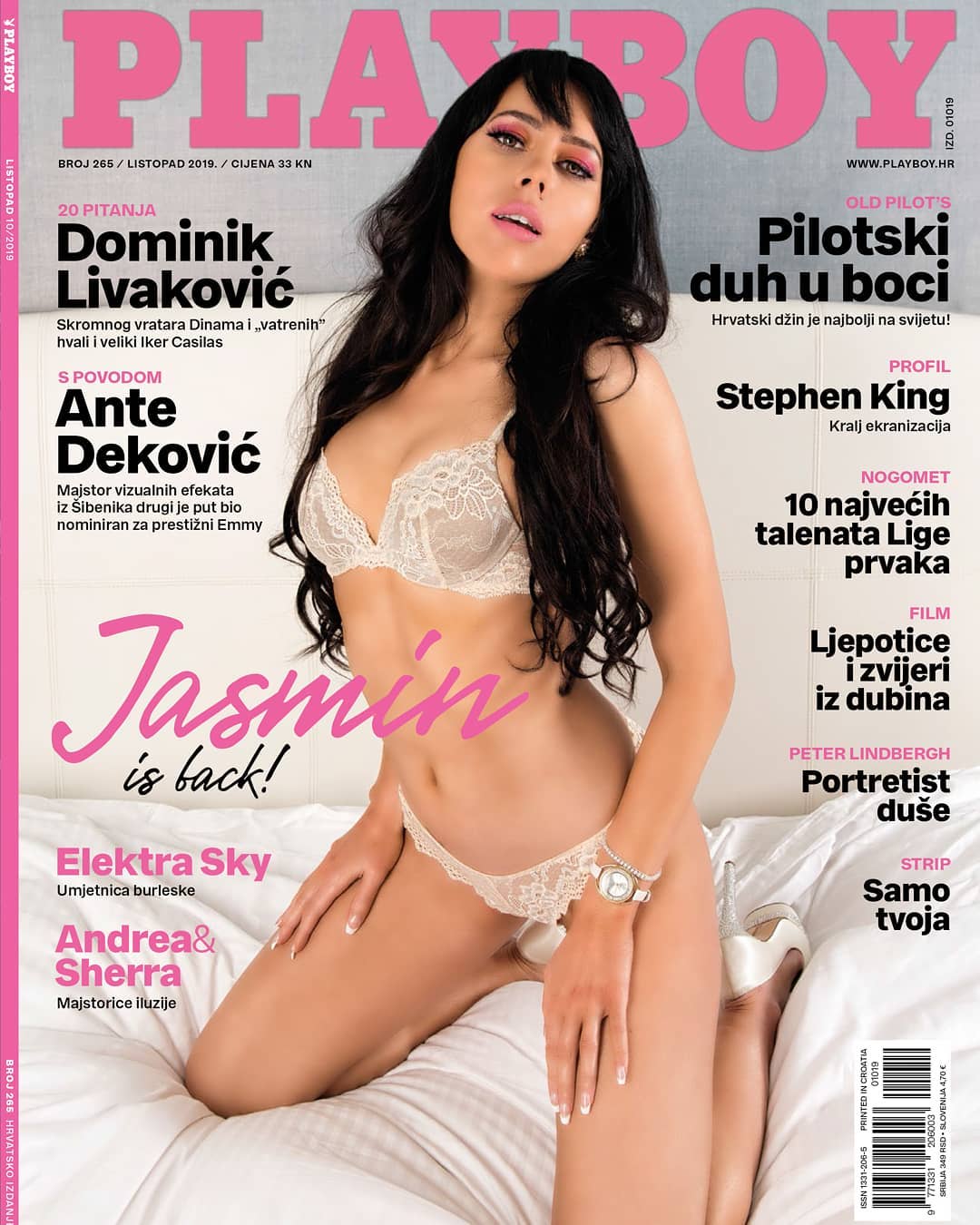 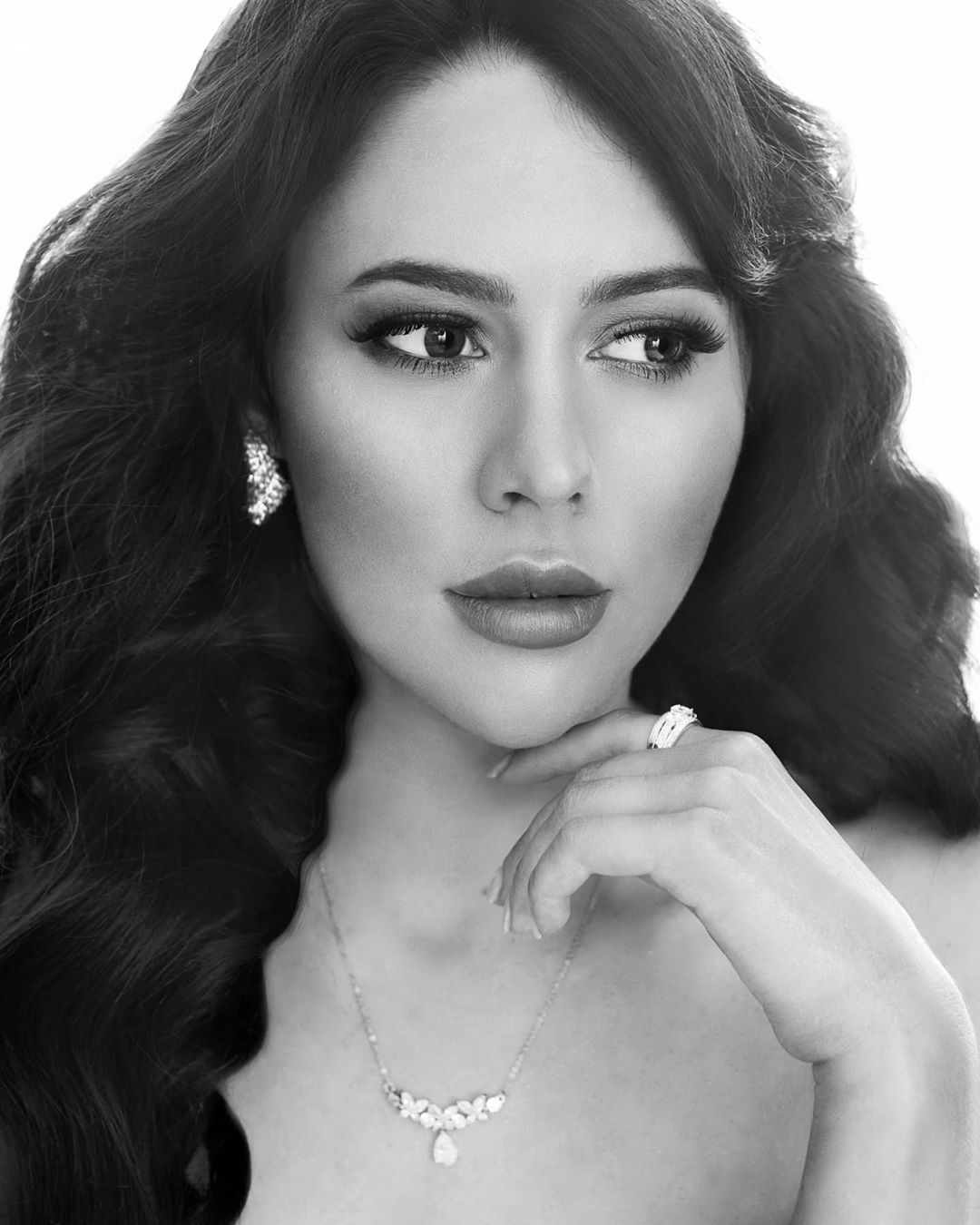 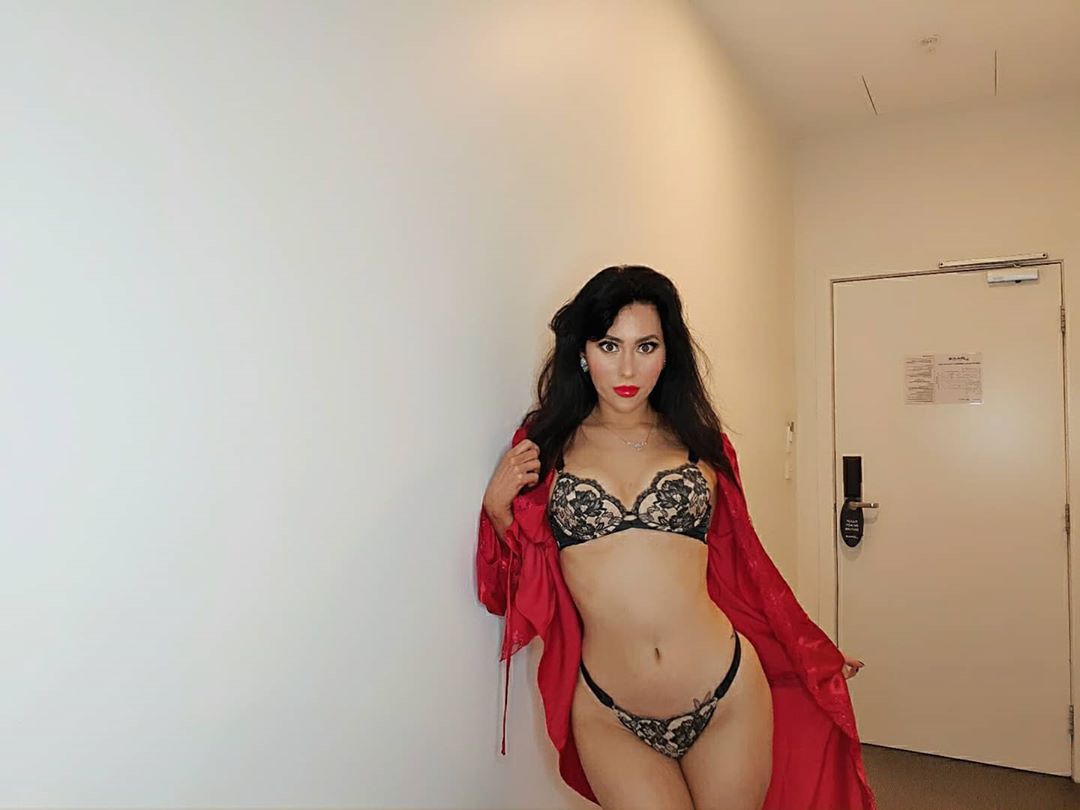 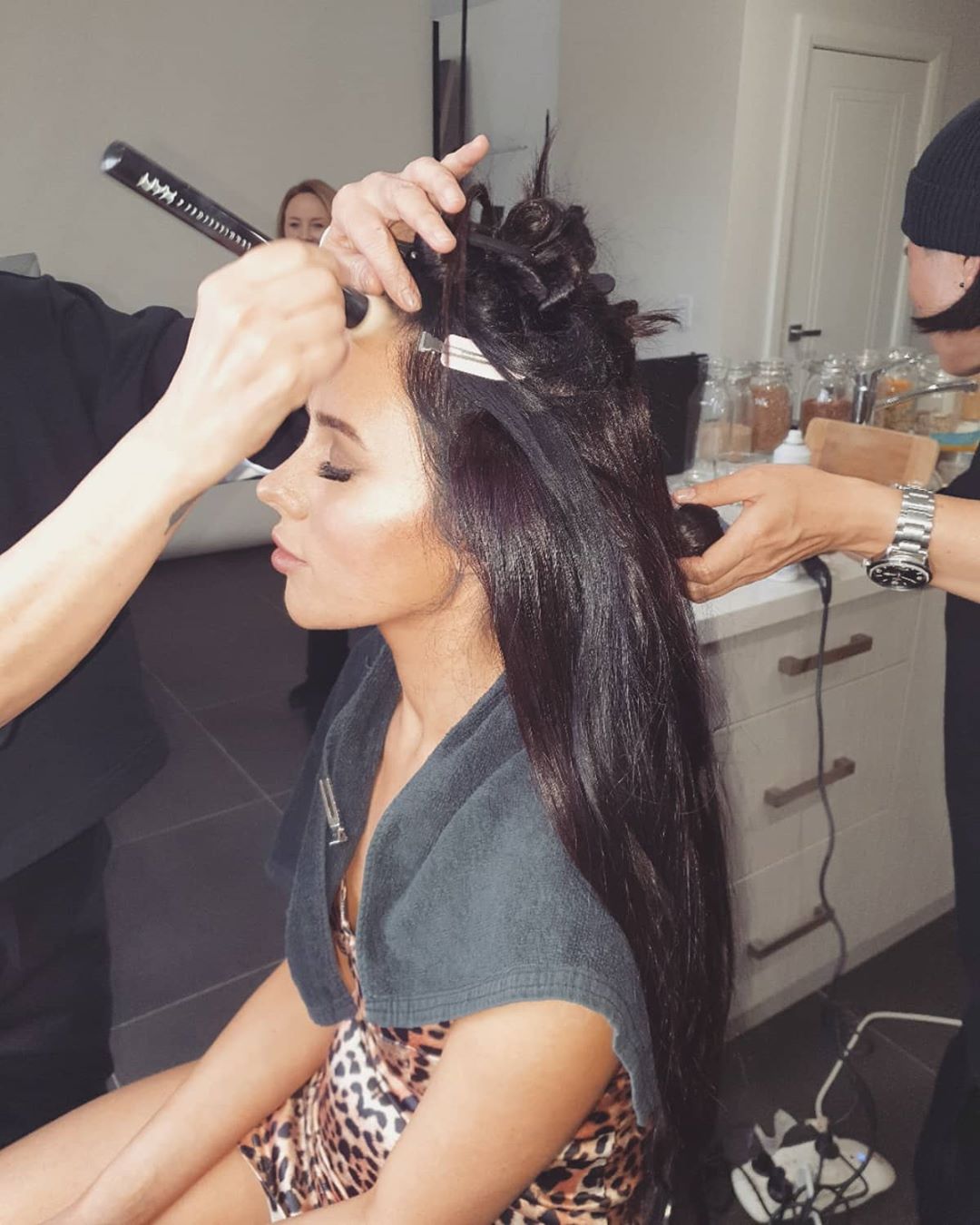 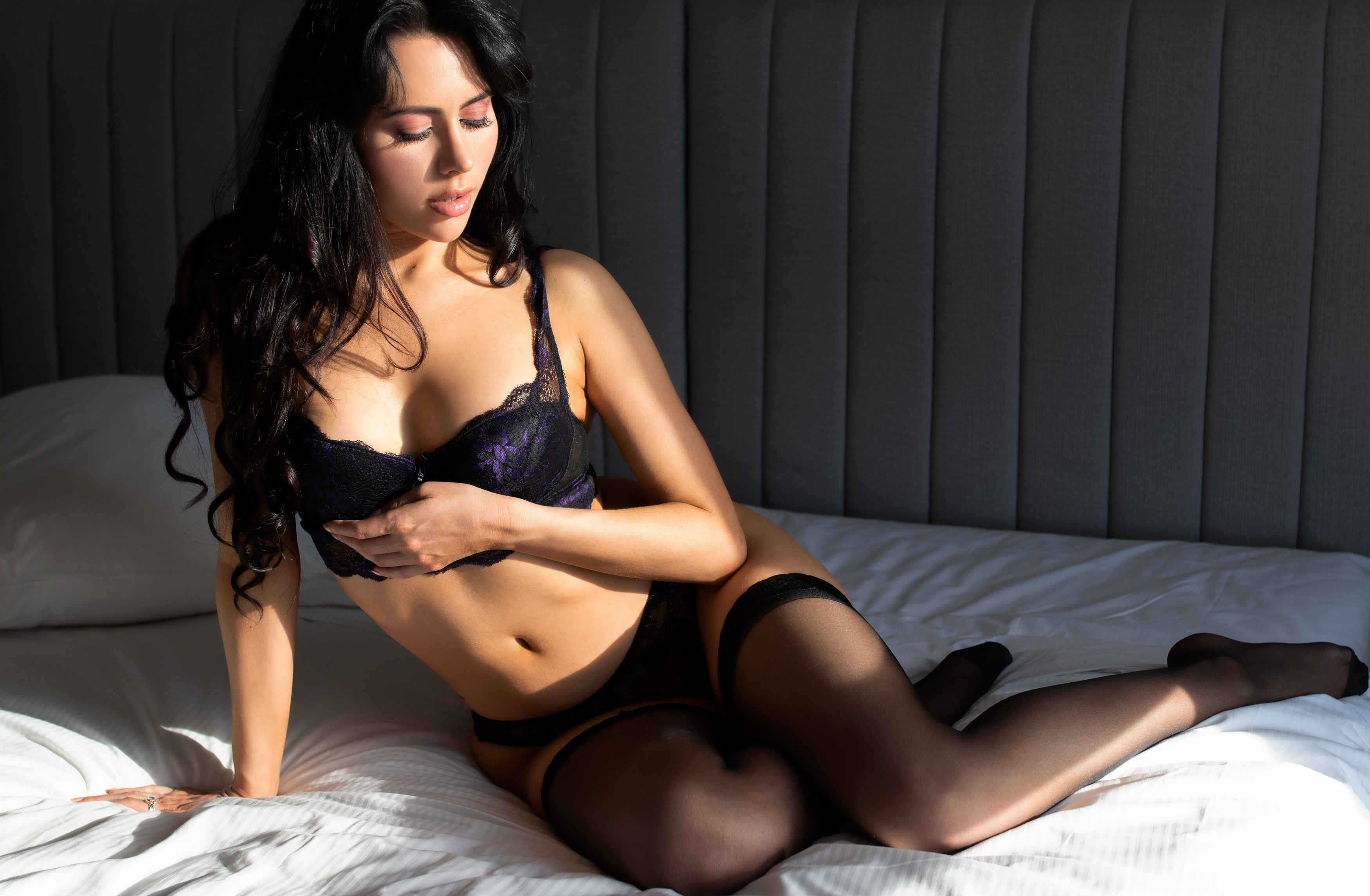 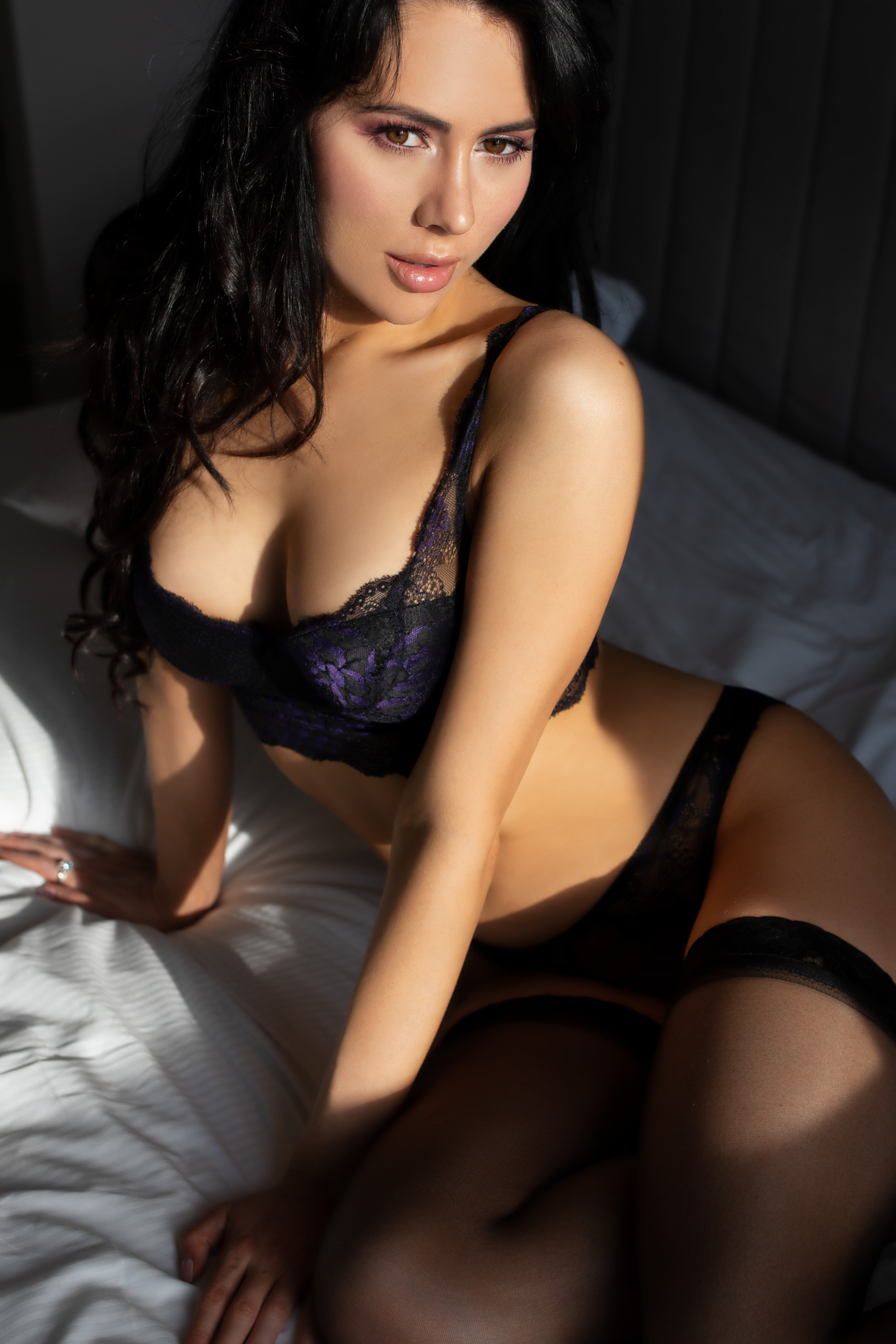 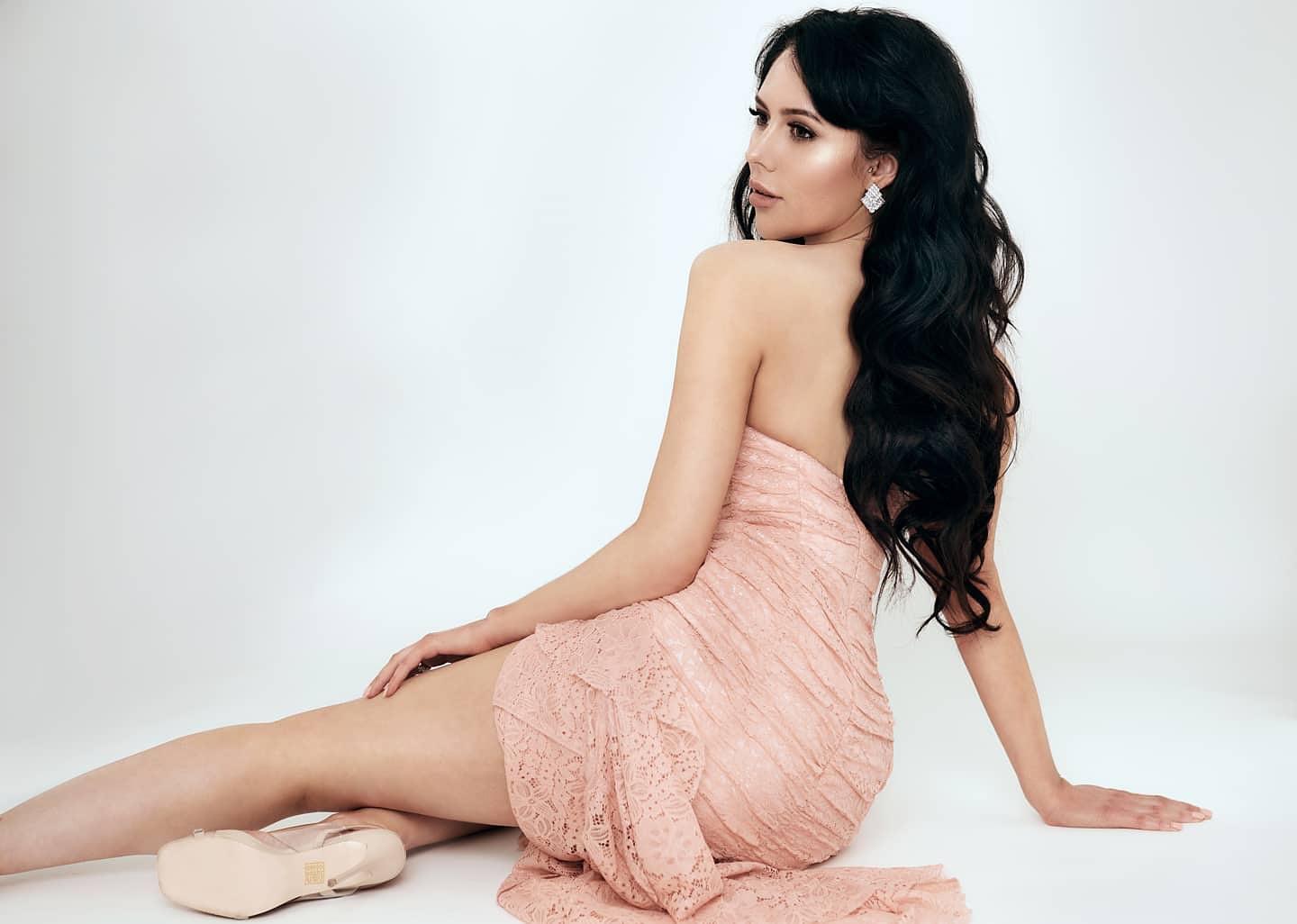 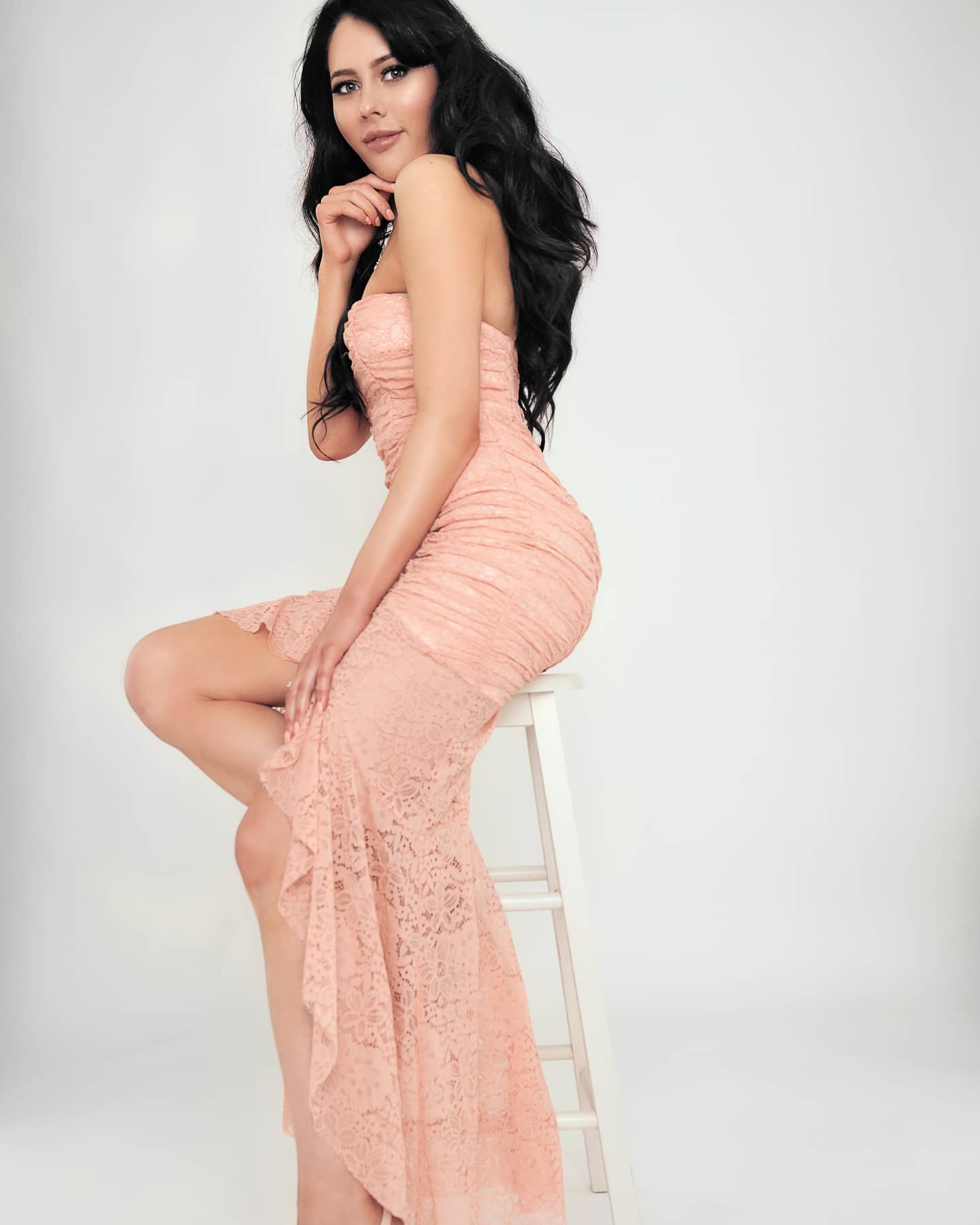