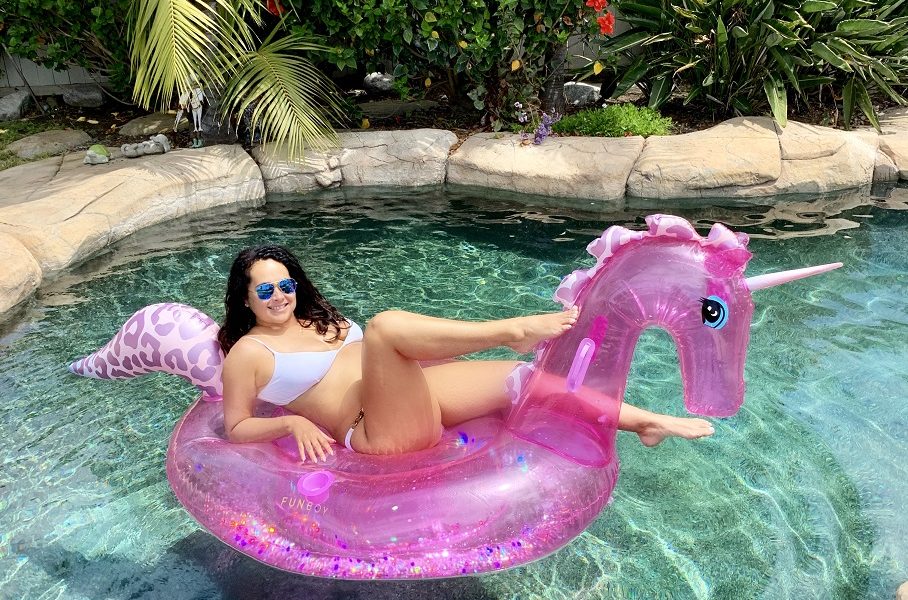 Today we’d like to introduce you to Jaseida Mojica.

Thanks for sharing your story with us Jaseida. So, let’s start at the beginning and we can move on from there.
I’m an actress in West Hollywood who grew up an only child in Orange County to a Dominican father and Puerto Rican mother that loved watching Comedy Sitcoms on TV, this was my escape from reality. My parents wanted me to become a doctor and get a stable job so originally I graduated premed with a degree in Biochemistry, but on graduation day I handed them my diploma with a “Congratulations!”. Then I met an NBC director on a tour in Europe and she told me I would become a dance studio owner.

A couple of years later, I opened up Wespac, an OC dance studio and became a nationally awarded choreographer. When my parents were both diagnosed with a terminal illness, I realized life is short and was finally ready to devote myself entirely to becoming an established actress. I moved to LA and took acting classes in scene study, cold reading, commercials, improv and on camera, got an agent, manager, headshots and started auditioning until I had enough footage for my reel. I went from curly blonde hair to straight brunette hair, lowered my age, raised my age, gained weight, lost weight. It’s been a real transformative process, but I’ve enjoyed every moment knowing that this is what I want to do for the rest of my life.

We’re always bombarded by how great it is to pursue your passion, etc – but we’ve spoken with enough people to know that it’s not always easy. Overall, would you say things have been easy for you?
The unhappy experiences can be the ones that bring a much greater depth and quality to our lives. Sometimes you need things to happen to you that at first impression look bad, but in reality inspire you to make the change you needed to grow. If it had not been for my dad getting diagnosed with end-stage kidney failure and my mom getting diagnosed with cancer and Alzheimer’s at the same time, everything would have remained the same.

After watching my dad go through many surgeries and several hours of dialysis every other day and my mom goes through six months of multiple surgeries chemotherapy and radiation, it devastated me at first, but they never gave up. They just keep going even when life seems bleak. If it weren’t for them, I would be reliving Groundhog’s Day still teaching students to pursue their dreams through dance at my OC studio, Wespac, but secretly not pursuing my dream of becoming an actress. That was my deciding moment to move to LA and make the change I needed to transform myself into an established actress. As Arnold Schwarzenegger said, “Strength doesn’t come from winning when you go through obstacles and decide not to surrender, that is strength.”

We’d love to hear more about your work.
I’m a nationally awarded choreographer, actress and former CEO of Wespac. I’m a comedic actress who specializes in single-camera comedy and loves to do stand up. I could transform into a dramatic feature film actress, but the best of both worlds for me is to be cast in a dramedy featuring Latin artists like me. My dream is to one day be on a multi-camera comedy sitcom, soap opera or telenovela like the ones my parents watched when I was a kid and have my husband and kids visit me on set.

My parents only spoke to me in Spanish since they did not want me to learn an accent in English. This past pilot and episodic season, I went out on a lot of bilingual auditions and I’m proud to say I got called back by the same casting directors multiple times for a show due to being able to translate on the spot. I think everyone is unique in their own way, but what I feel makes me different is my experience of coming from a small dance community where everyone is family and helps each other reach their goals through unconditional and non judgmental support, I have come into this competitive industry with this same mindset, focus on yourself, help others without wanting anything in return and what is meant for you will happen when the timing is right. I’ve never lived my life with the intention of making connections just to get ahead in a competitive industry, all my connections were unintentional and they are all my friends.

Has luck played a meaningful role in your life and business?
Everyone used to tell me that I lived the ‘Life of Riley’ due to my good fortune of always getting what I want sooner or later. However, in the past few years, there’s been a lot of changes for not only me but everyone around me. People ask me if I ever question “Why me?”. On the contrary, If it were not for all the adversity I’ve had in my life, I would not have been pushed to become the stronger person I am today, someone who is grateful to be living every dream she ever had in life. I am fortunate to have the means where I can focus 100% on my acting career without the stress of adding another job. I love my place in LA, but I also love the tranquility of my home in OC. It’s the best of both worlds and having my loving and supportive husband and new puppy makes it all worth it at the end of the day. 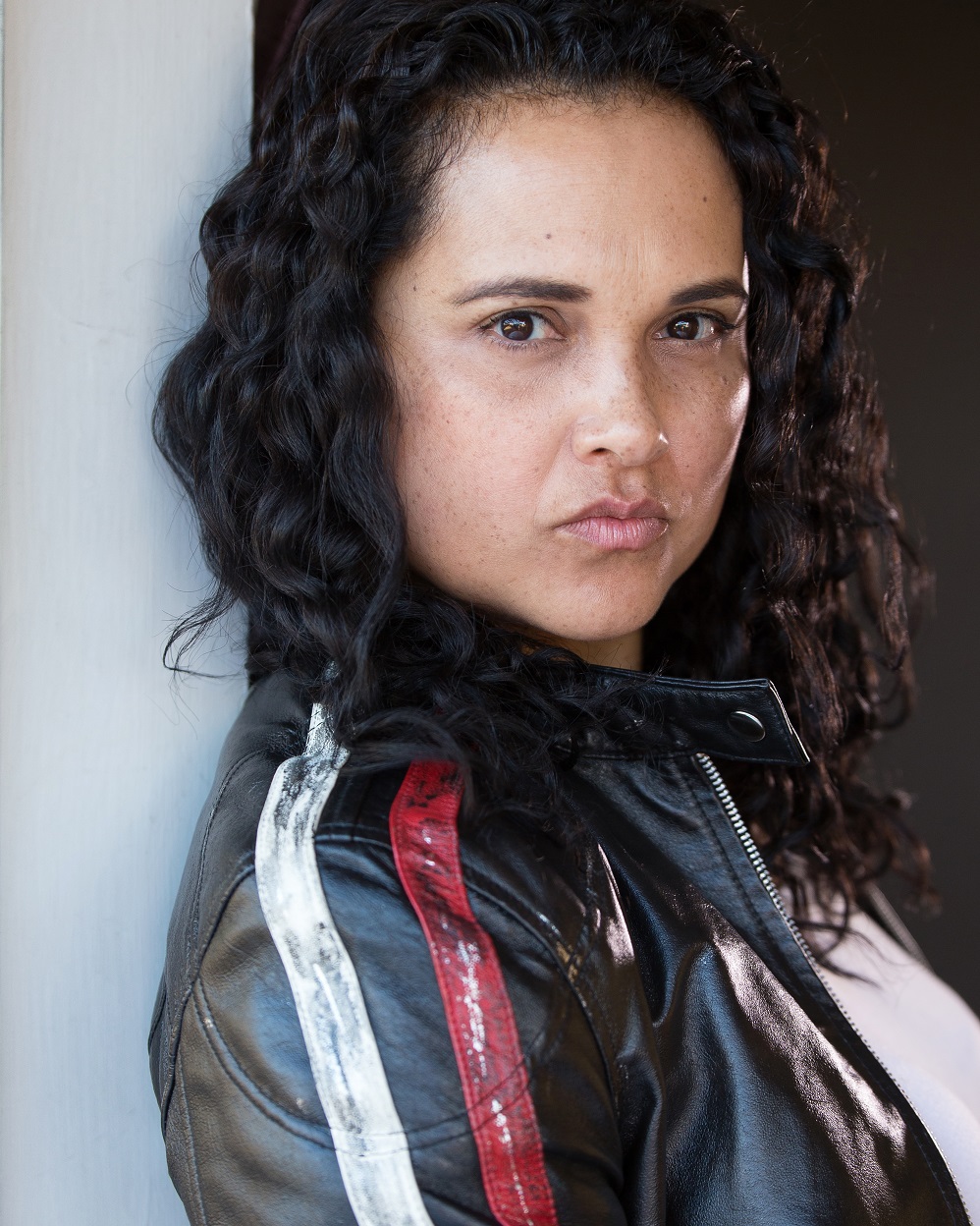 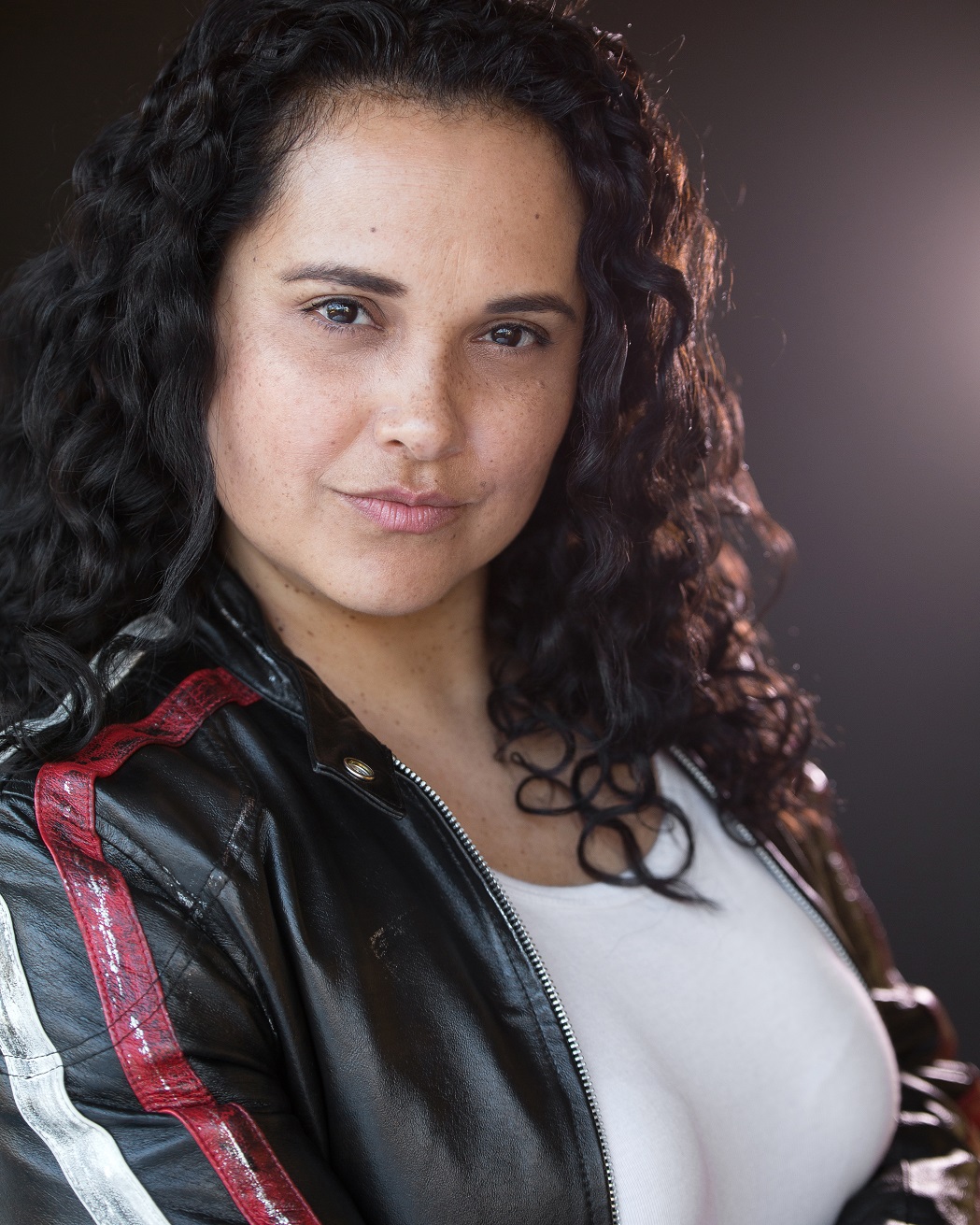 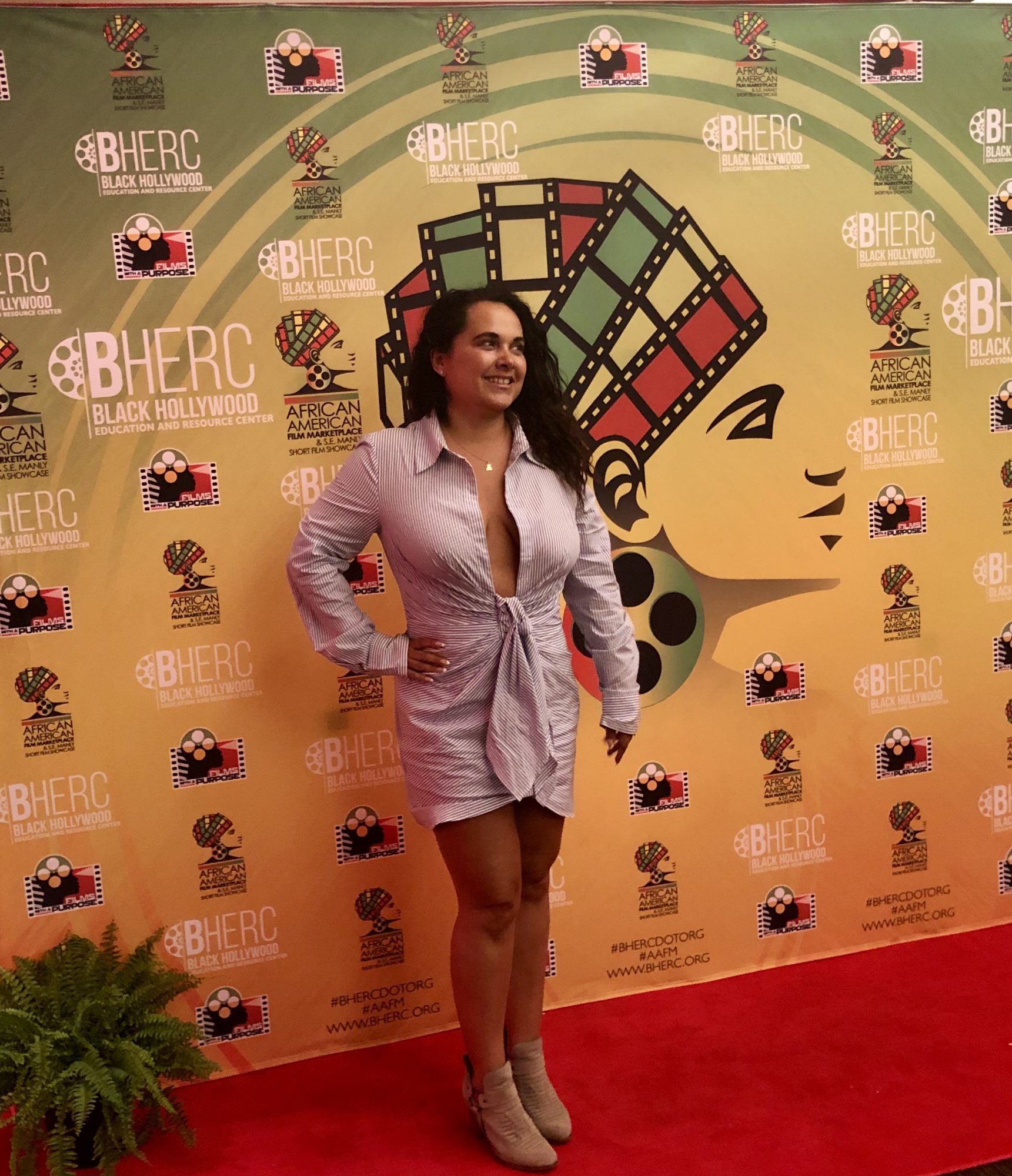 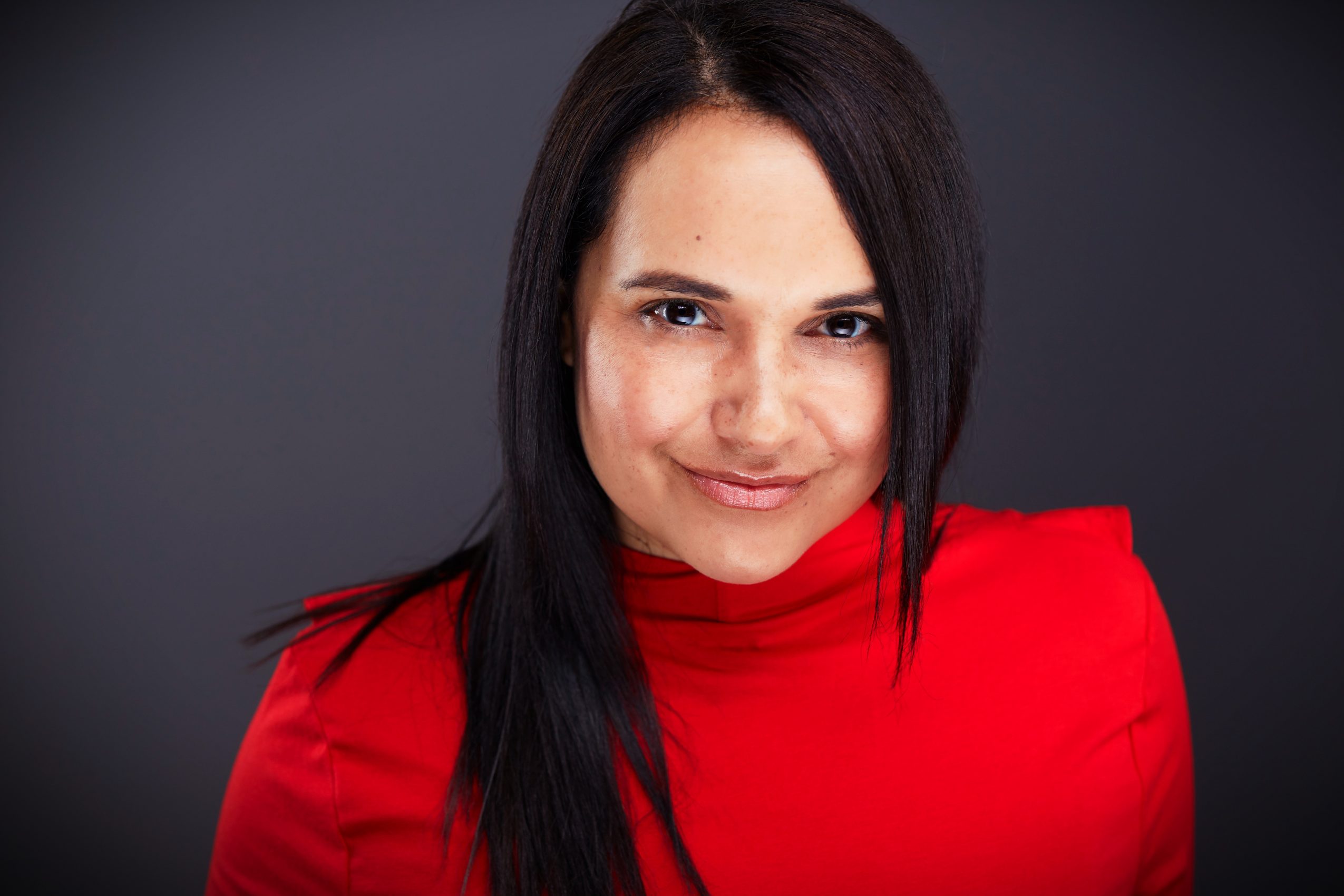 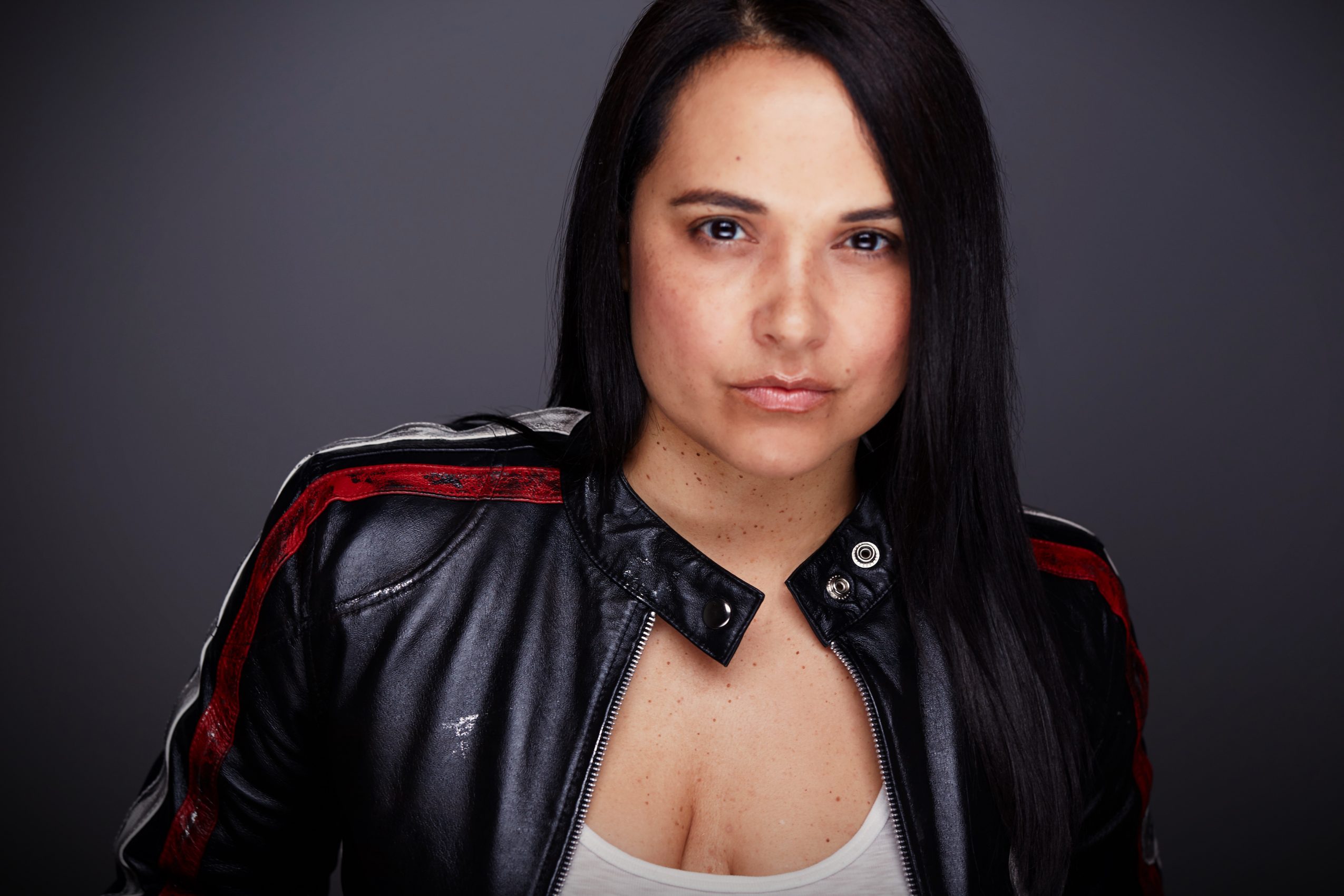 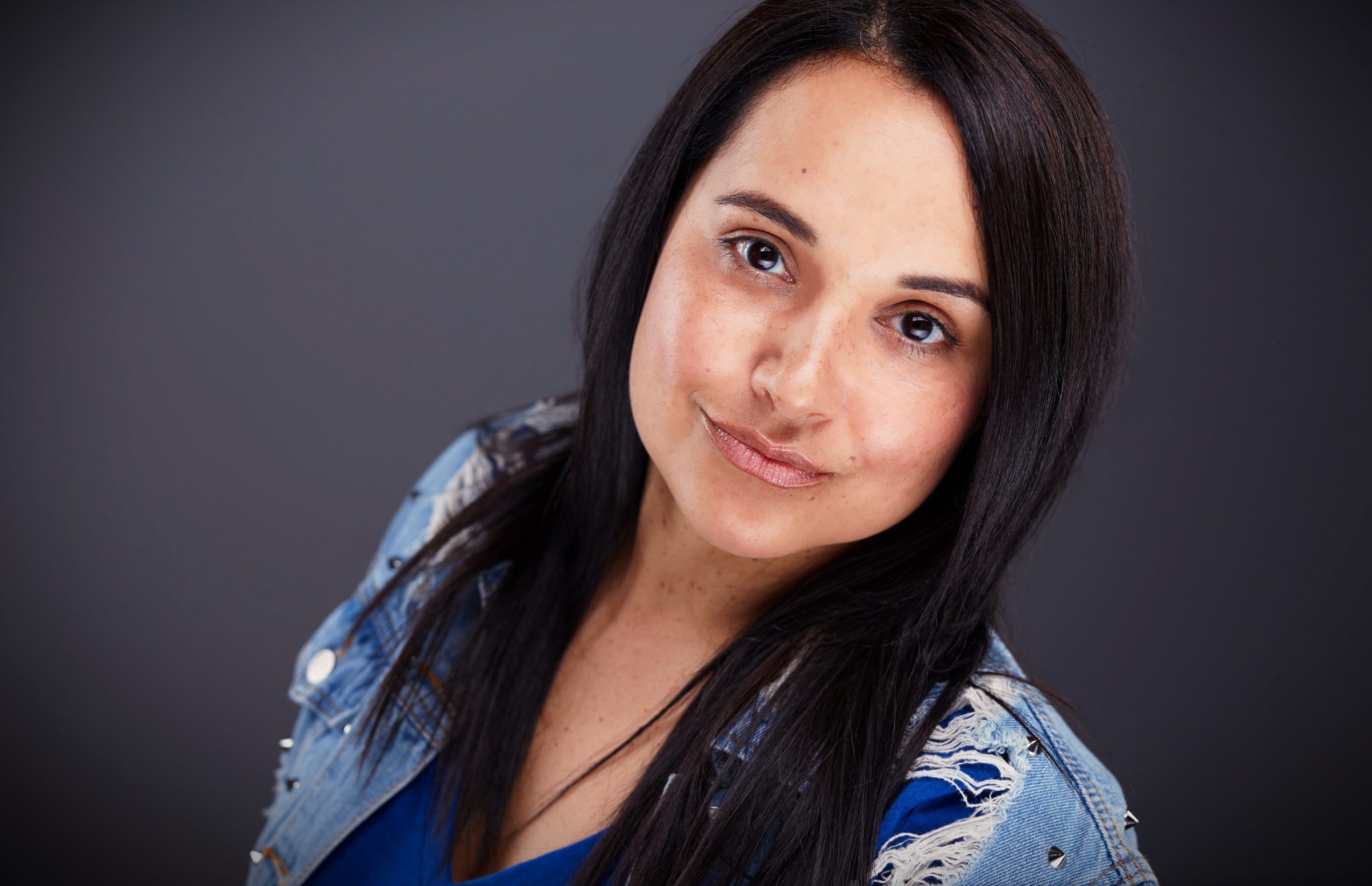 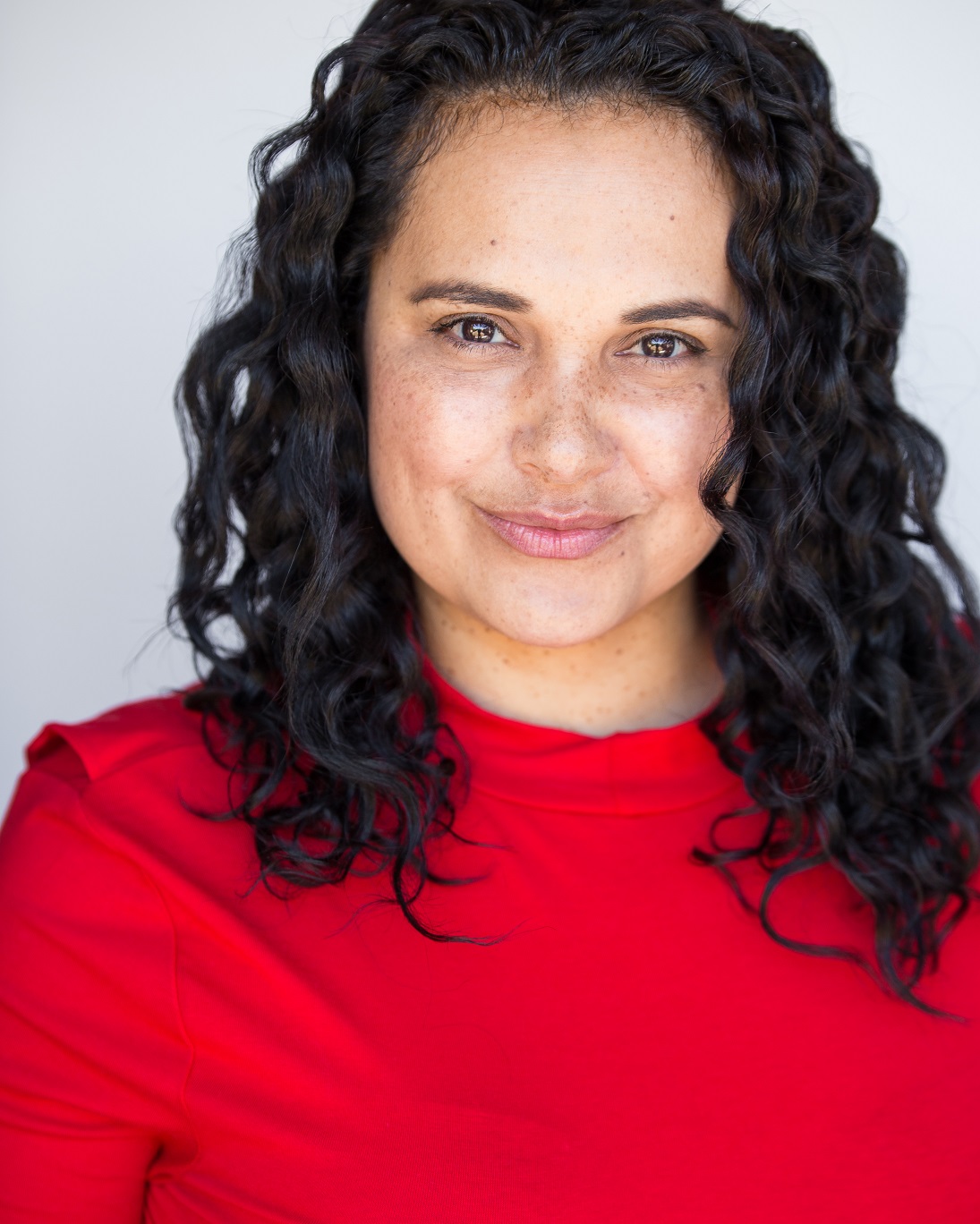 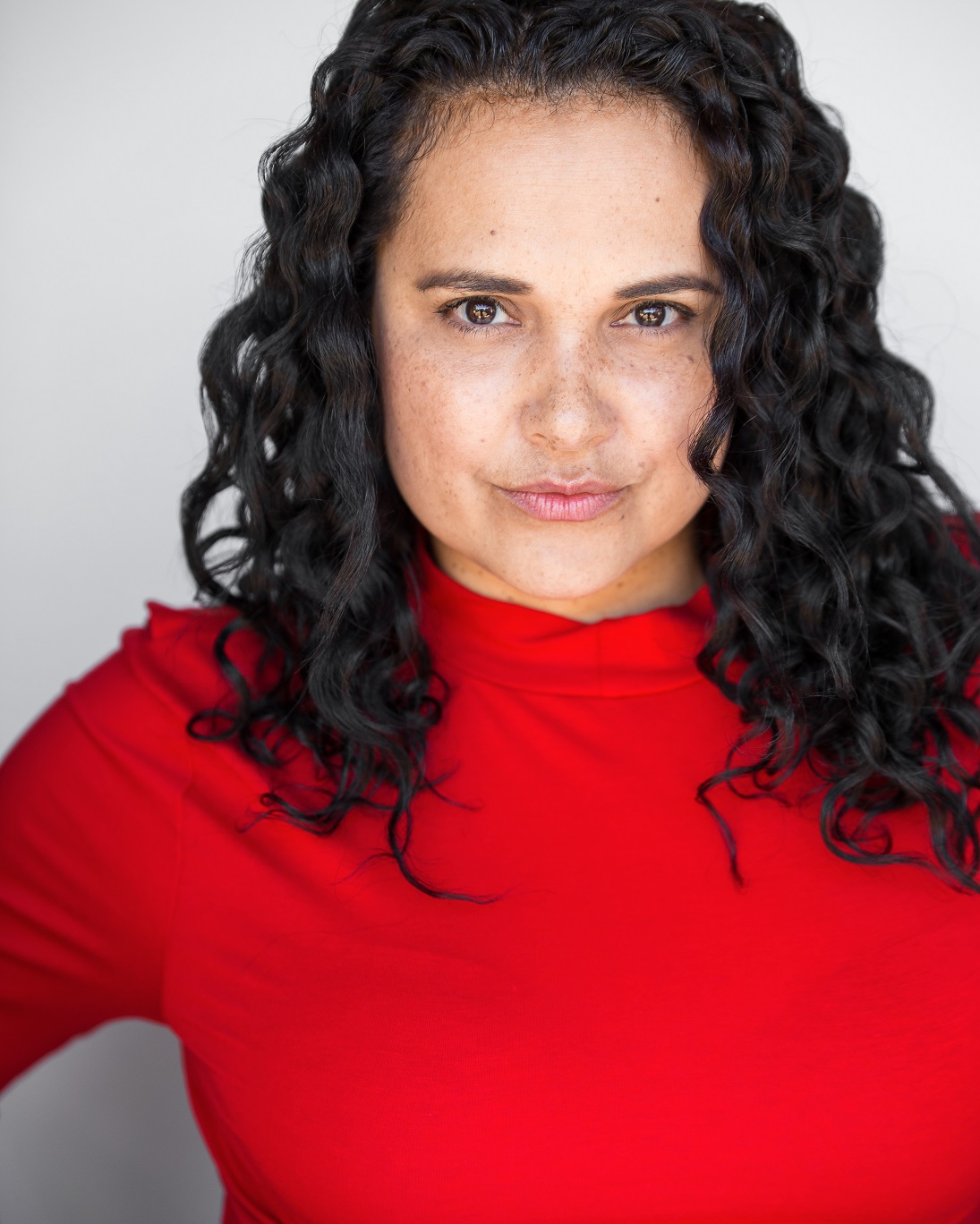