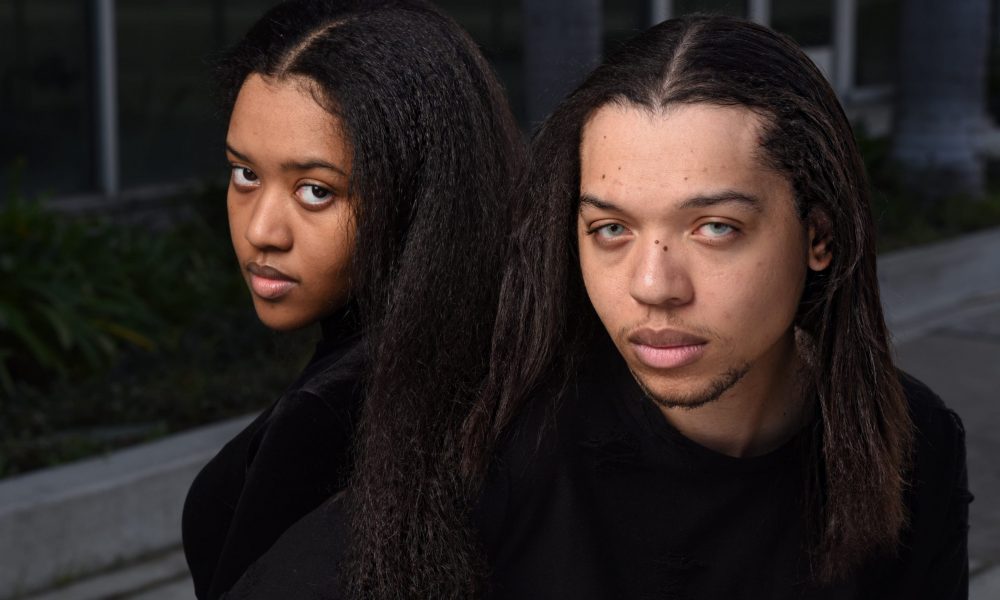 Today we’d like to introduce you to Jarrett and Sable.

Jarrett and Sable, let’s start with your story. We’d love to hear how you got started and how the journey has been so far.
[JARRETT]: Since I was a little pea pod, I always knew that I was talented and interested in being in the entertainment industry, however, I always thought that the people who were on TV, radio and Film were “the chosen ones.” I had no idea that this could even be a viable path for me, although I knew it was meant for me. Something I always knew as well is that I wanted a little sister, six years later into my life, she was born. Leading up until 1998 when my sister was born, I was acting, dancing and singing. I attended AGC (Amazing Grace Conservatory) ran by Wendy Raquel Robinson where every single day, a group of about 80 talented individuals in Los Angeles would take songwriting, choreography, acting and singing lessons, and then, in the end, we would perform for the city to enjoy. Ever since my sister was able to speak, we had this bond that most siblings do not share. This was ultimately the foundation for the dynamic duo ‘Jarrett and Sable’

[SABLE]: In school, I always had a knack for entertaining and was always interested in music and theatre, I took music lessons from one of the members from the Blue Man Group and would find any chance to song-write and play instruments. I went to a catholic school which always had us doing plays and in 5th grade, I actually won a songwriting competition for a play. At home, I would always help my brother with YouTube short films and would always love to be involved.

Has it been a smooth road?
[BOTH] It has not been a smooth road for us, we work extremely hard every single day, most days 16 hours+ on producing, writing, creating, designing, and brainstorming ideas for our music, YouTube and Social media. Our hard work typically goes noticed and overlooked. We currently are looking for honest management and representation from individuals who believe in our vision and want to help take it to the next level. There comes a time when you pretty much hit a ceiling, and at this moment in time, we have done everything that we can possibly do without outside resources, it’s a blessing, however, we want to break through that glass.

What do you do, what do you specialize in, what are you known for, etc. What are you most proud of? What sets you apart from others?
We are BOY CHAD (Jarrett) and SABLE MINX (Sable). We specialize in everything, we are the jack of all trades. We produce daily content, write and record music, direct music videos, design clothing, packaging, photography and are just all-around visionaries. Think of us as a modern-day Michael and Janet.

How do you think the industry will change over the next decade?
Music contrary to popular believe is still and always will be a very profitable business. Without music and art, the world would not be the same. In 5 – 10 years, we definitely will see a shift in better technologies to create and produce the product, but only the fiercest will survive. Like ourselves you HAVE to have another talent besides being able to sing. Having a brand, is what is going to cause longevity. People like relatability and “dope-ness.” Meaning consumers normally don’t know what they want until it’s forced down their throats. Countless times we have been called weird or not marketable, (I don’t want to name names, but there’s plenty of artists out right now who are doing what we’ve been doing for years) but that’s just an excuse. 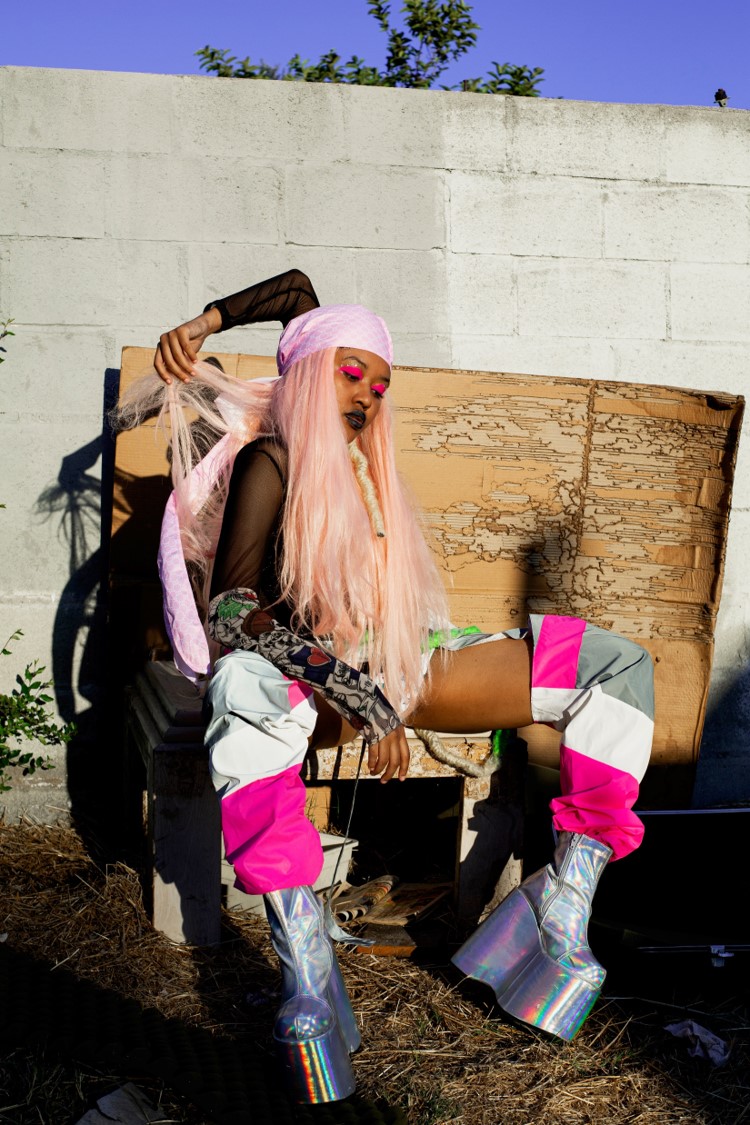 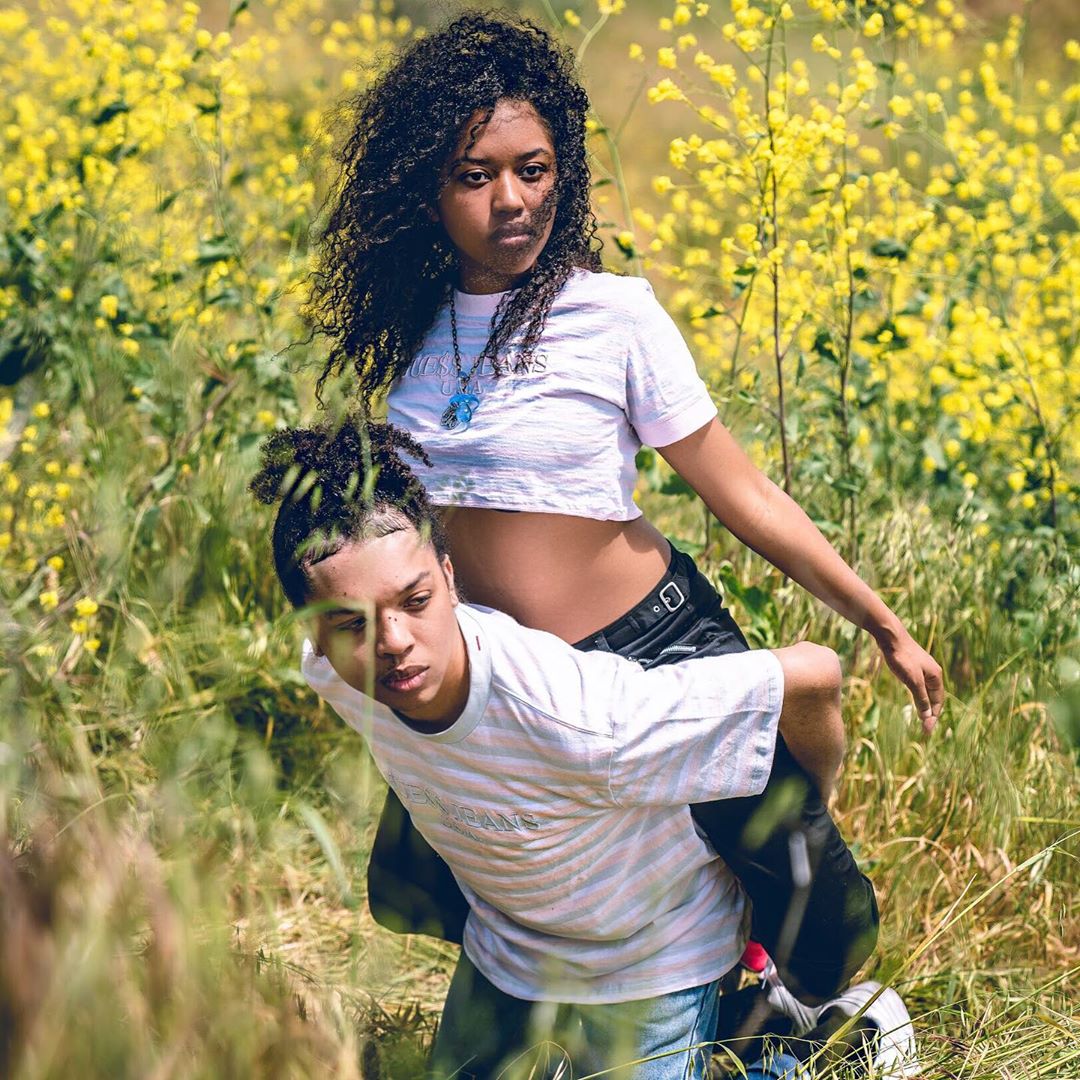 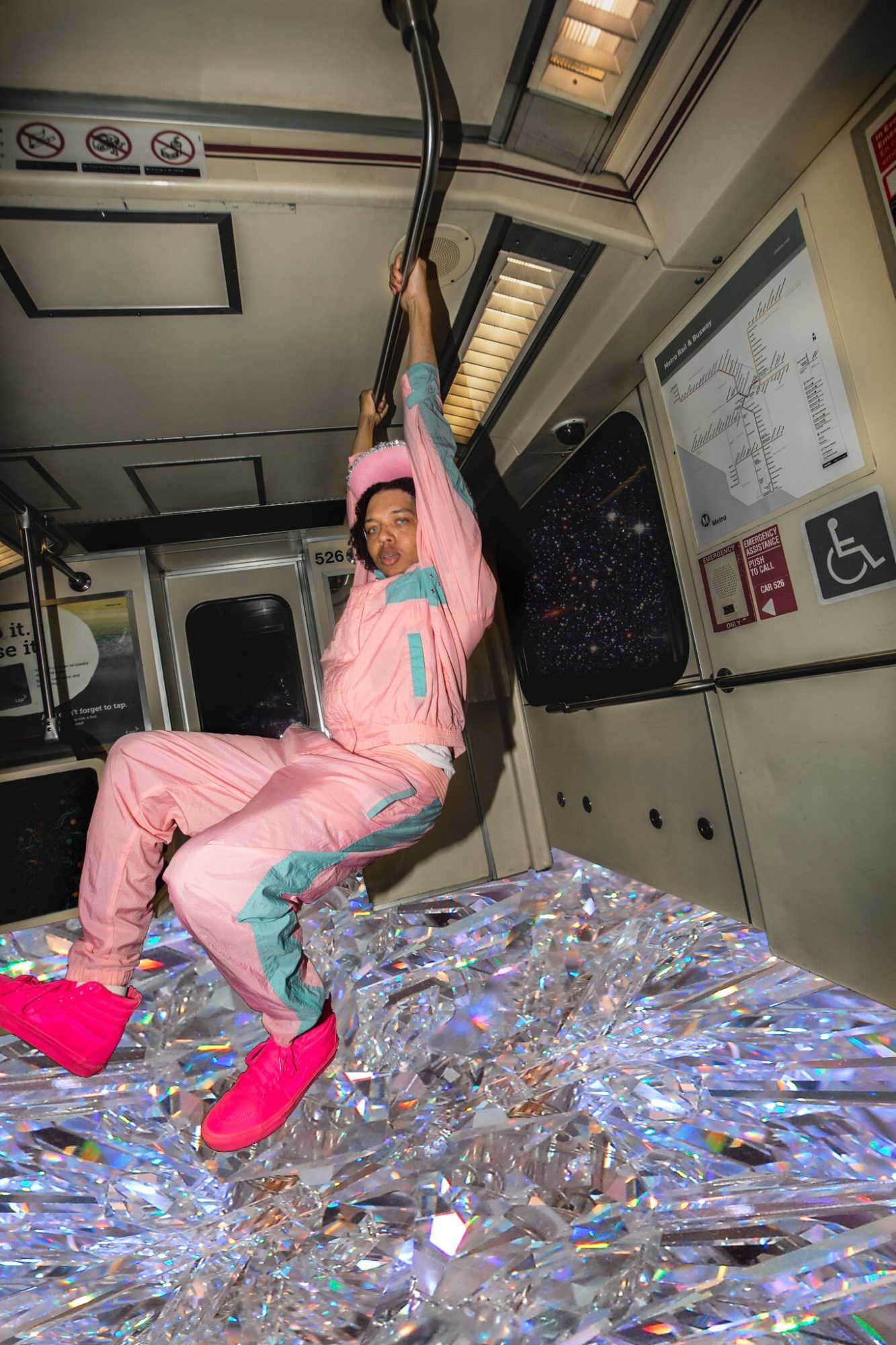 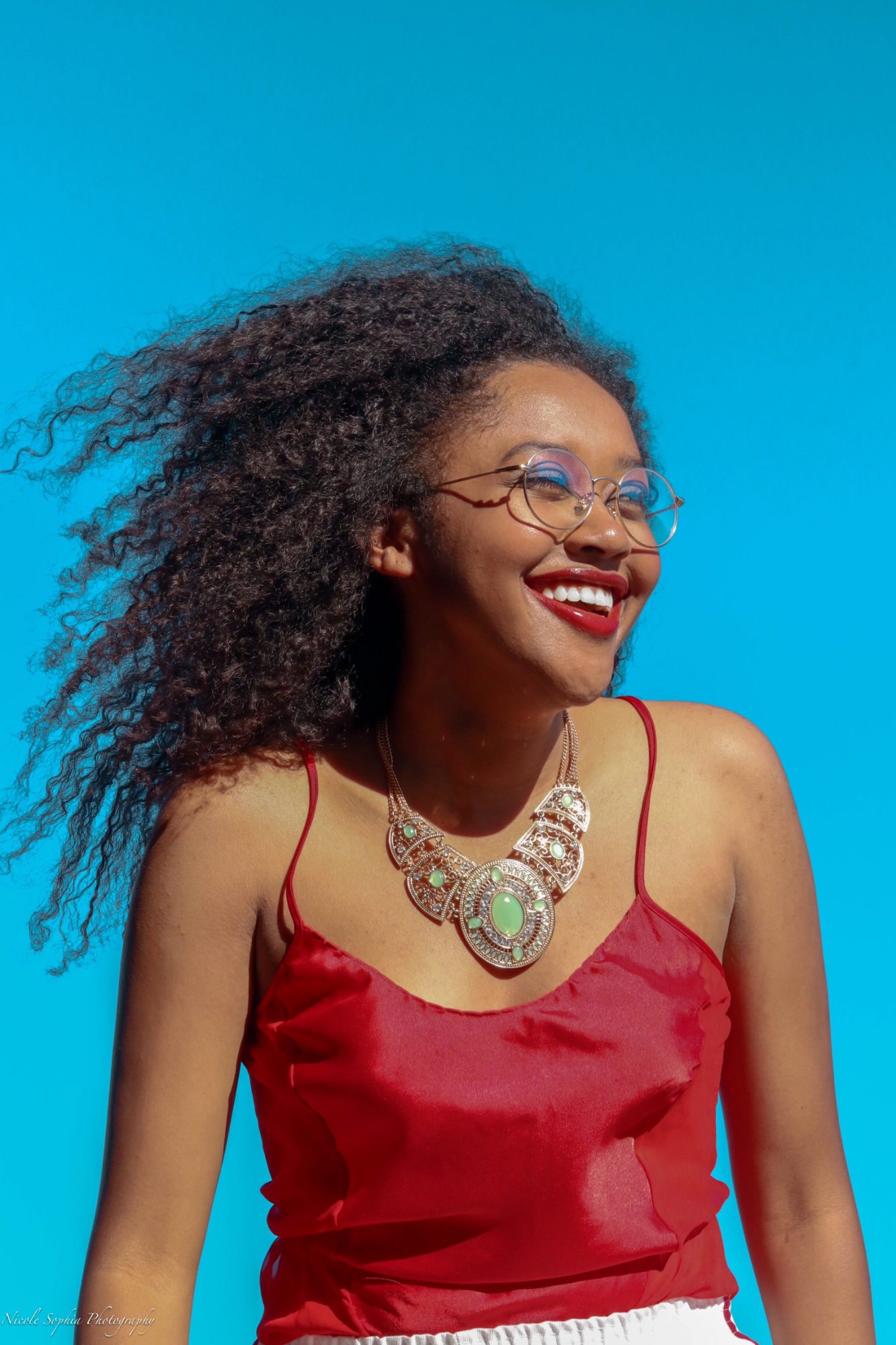 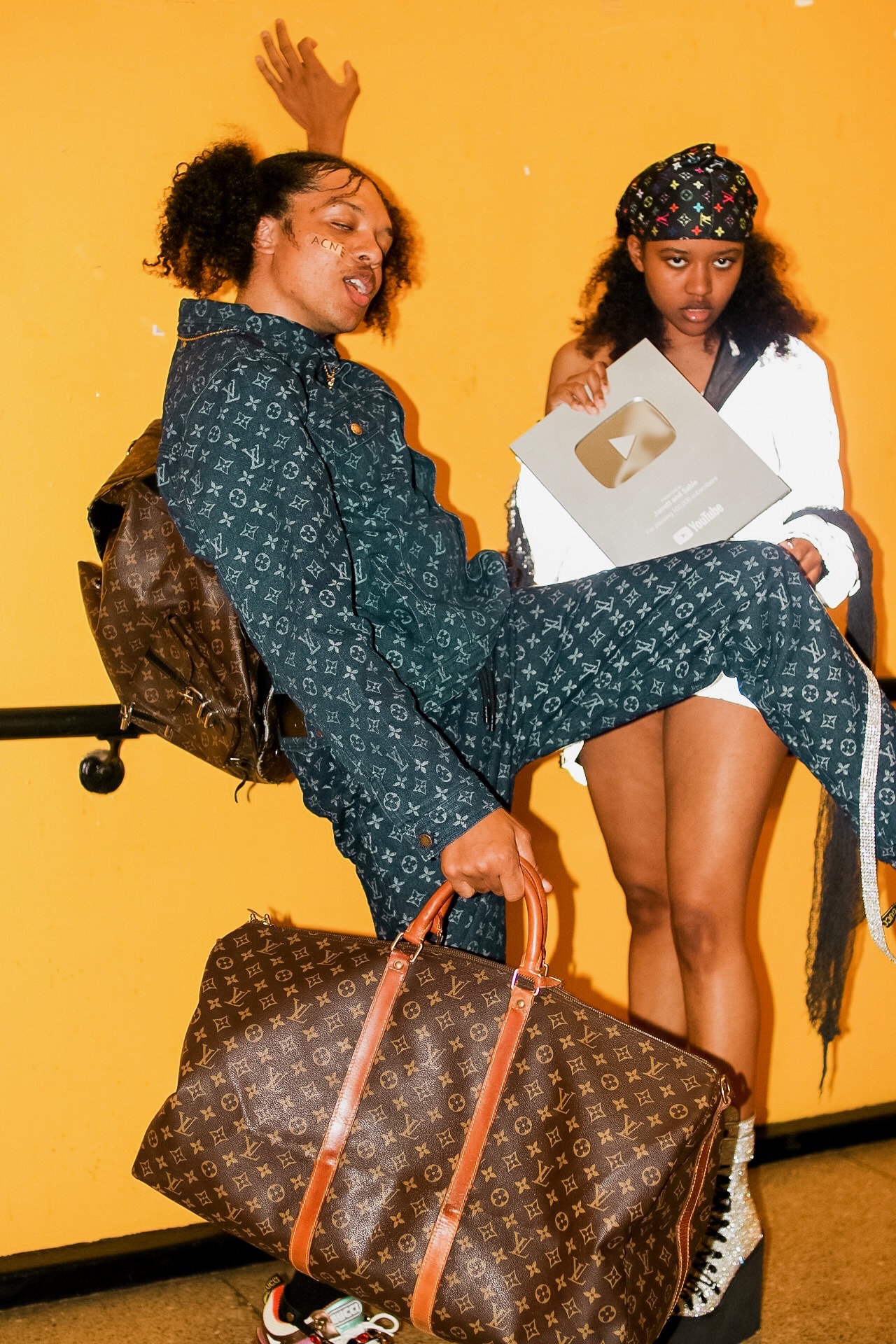 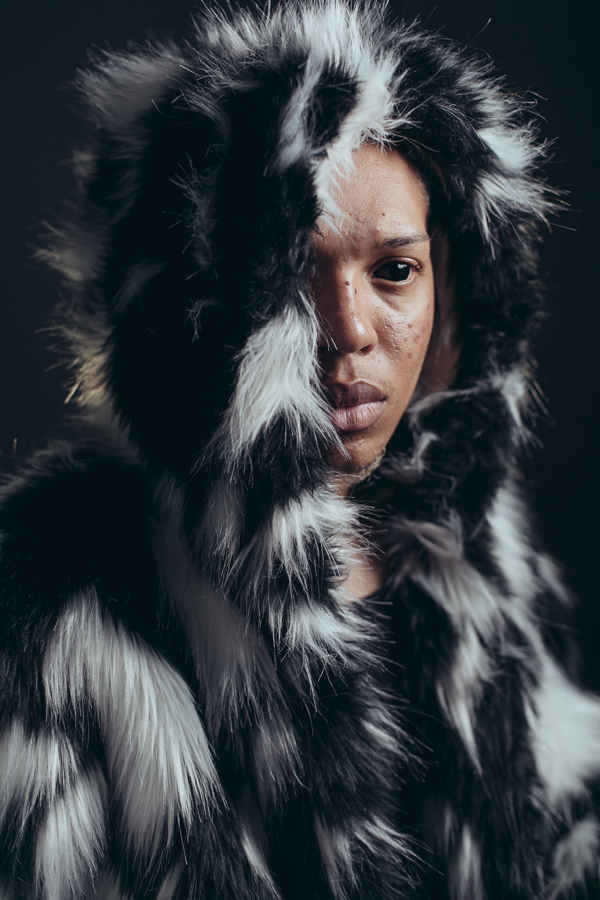 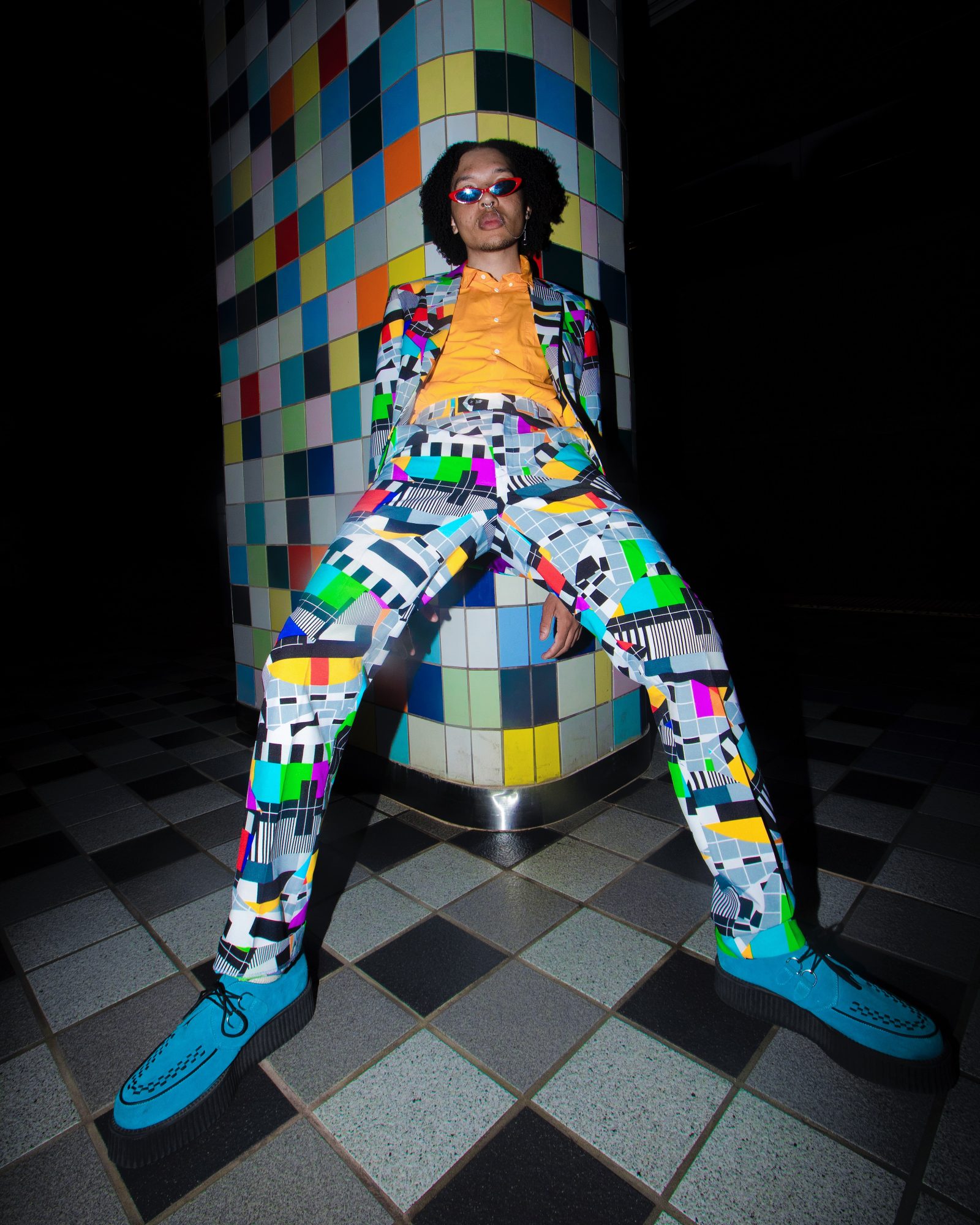 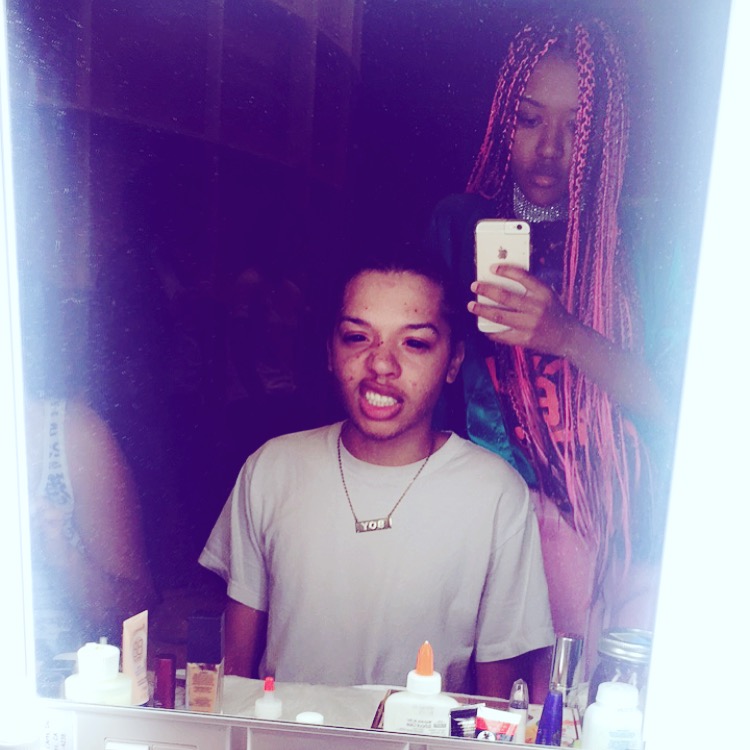