Meet Jarrell Campbell of The Chop Bandit in Sherman Oaks 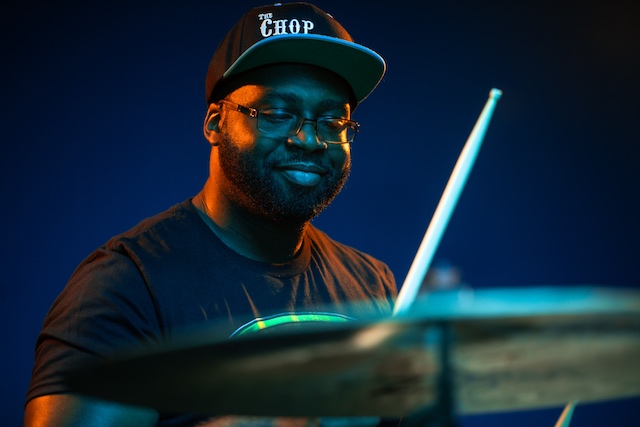 Today we’d like to introduce you to Jarrell Campbell.

So, before we jump into specific questions, why don’t you give us some details about you and your story.
I grew up in a small town in Arkansas, where I started playing drums when I was five years old. My dad played sax, but had learned some basics for drum set, and taught me how to keep a groove. From there, he just bought me a kit and let me play to my heart’s content. A couple of minutes turned into half an hour. That turned into an hour, and as time passed, it eventually got to a point where I would be missing until it was time for bed. The odd thing about all of this was that I had never intended to be a full-time musician. I was going to school to be a veterinarian. I didn’t know musicians made money playing music. I just knew that I liked it and wanted to keep doing it. It wasn’t until I moved to Houston, Texas that I found out that being a musician is actually a paid profession. With this revelation, I jumped into the music community. I would go to sheds, open mics, live performances, and anything else that I could access at the time. I joined my first bands, The Aftervibe and THE VICTOR, and started to play around the city more. THE VICTOR was even invited to SXSW in 2014! It was an awesome experience.

With all of that, something that stayed with me were the words of my father: “If you’re really serious about this music, you’ve gotta to Berklee.” So, I did some research and applied to go to Berklee in fall of 2015. I was accepted and proceeded to the school of my dreams, where I met so many amazing people and had awesome opportunities that I didn’t know existed. My junior year of college, a couple of friends and I decided that once we graduated, we would all move to LA together. Some of us graduated a year apart, but we all agreed that was the end goal. Even though it was a little rocky and nothing went according to plan, we made it happen! Since coming to Los Angeles in October, it has been a crazy ride of ups and downs, but I’ve loved it here. Being in an awesome place, surrounded by close friends, and making music is the life I dreamed of.

Has it been a smooth road?
I’ve realized that in life, nothing really goes as planned. Getting to Berklee was the first hurdle. I had a partial scholarship, but no way of covering the rest of the balance. Luckily, my dad was approved for a loan to help with tuition. In my junior year, I was almost unable to come back due to lack of funds, but through the grace of God, some of the faculty banned together to request the funds for me to continue my education. During my time at Berklee, I still had to work, pay for my apartment, and still make it to classes, rehearsals, and performances. Again, by the grace of God, hard work, and help from friends and family, I graduated. The next hurdle was moving to LA, and saving the funds, booking the flights, all while trying not to panic was stressful. I realized that I had to start over in a new place with no family or professional connections, very little resources, and no confirmed or reliable source of income. Though none of these circumstances were foreign to me, the new factor was that I had finally arrived at my destination after years of planning, and that was scary. Regardless of fear, with everything I’ve been through, I’ve learned that it’s okay to be scared as long as you don’t let that stop or cripple you.

We’d love to hear more about your work and what you are currently focused on. What else should we know?
The Chop Bandit is my general umbrella for all things creative. I’m first and foremost a musician, specializing in drums and percussion. I also enjoy arranging, act as musical director for productions and artists, and I’m growing as a producer as well. Aside from those things, I like to shoot and edit video. Though at first glance, they may seem unrelated, these skills intertwine and complement each other. My drumming helps with my producing and vice versa. Both of those require fundamental traits (discipline, attention to detail, problem-solving, and agility) that help in my editing of videos. These skills and attributes, coupled with my open mind for all sorts of music, help me create a style of playing and producing that no one can replicate.

Is our city a good place to do what you do?
I believe LA is an awesome place for what I do. I’m a multi-hyphenate creative and hate being locked in a box. Being in LA affords me access to several different creative outlets, at such a high level, that I can always find ways to expand and improve. I will say, LA is not the place for those unclear about what they want to do (even if it’s more than one thing). You need to have a clear vision of what you want to accomplish or else the city can seemingly swallow you in a sea of never-ending options. 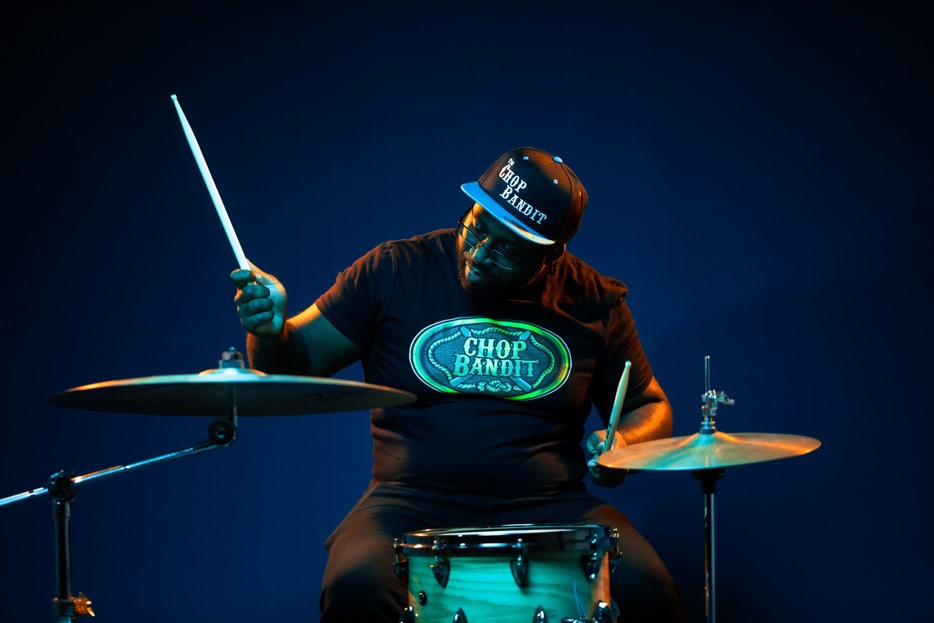 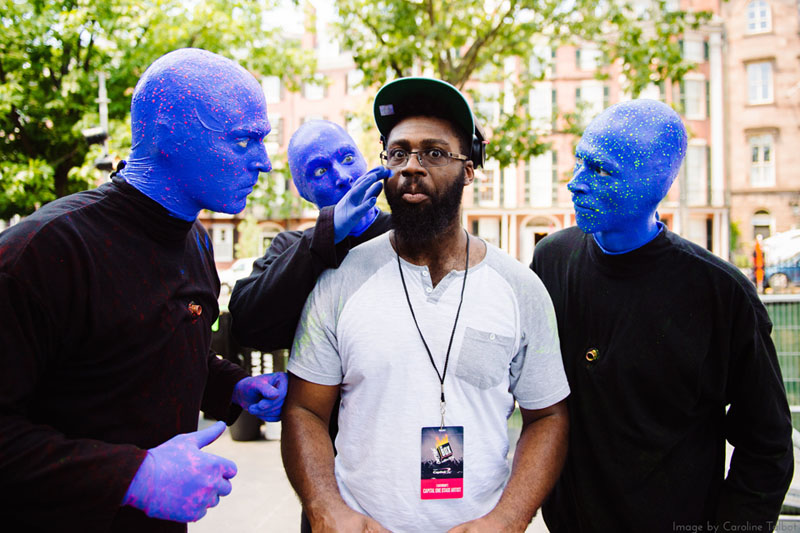 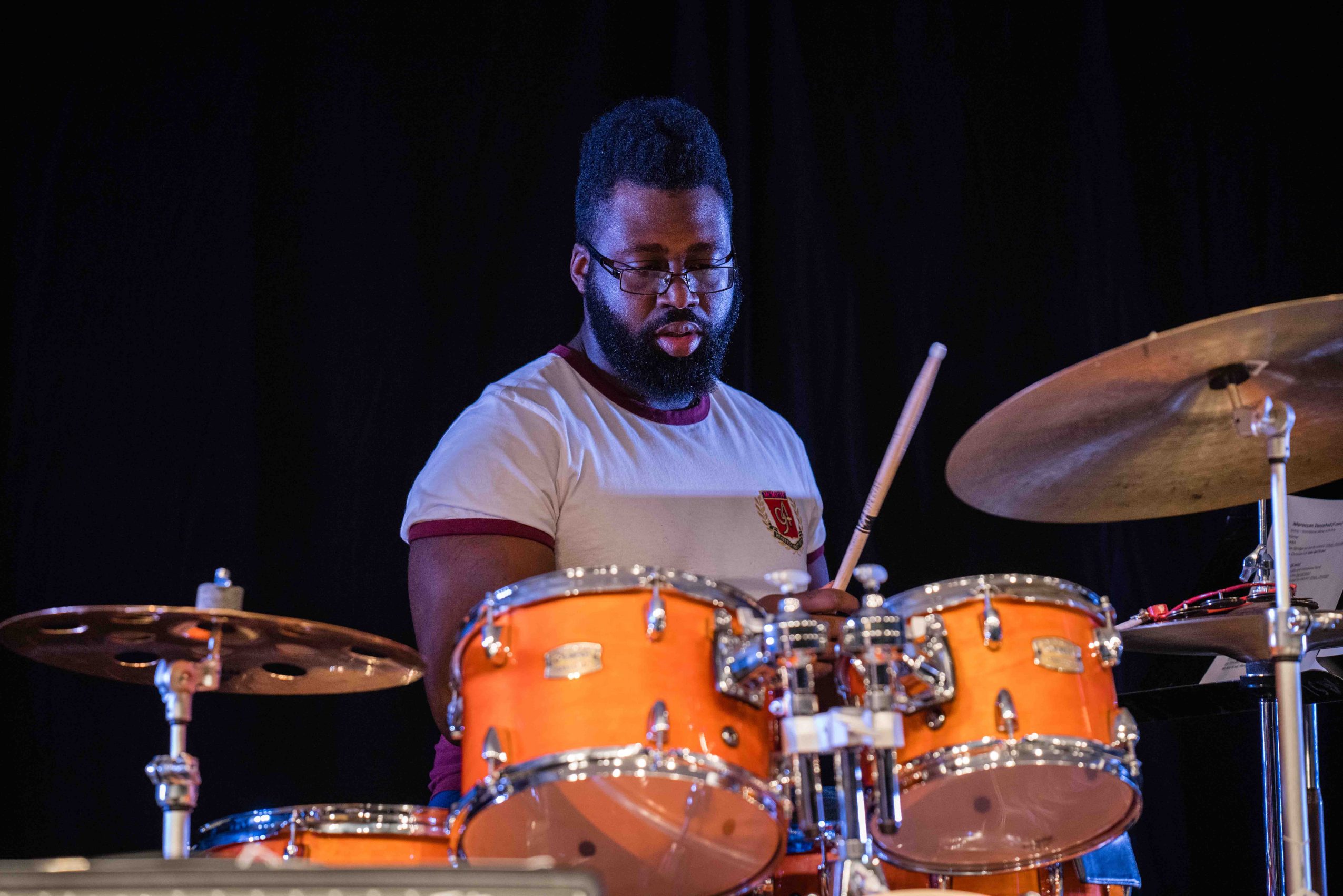 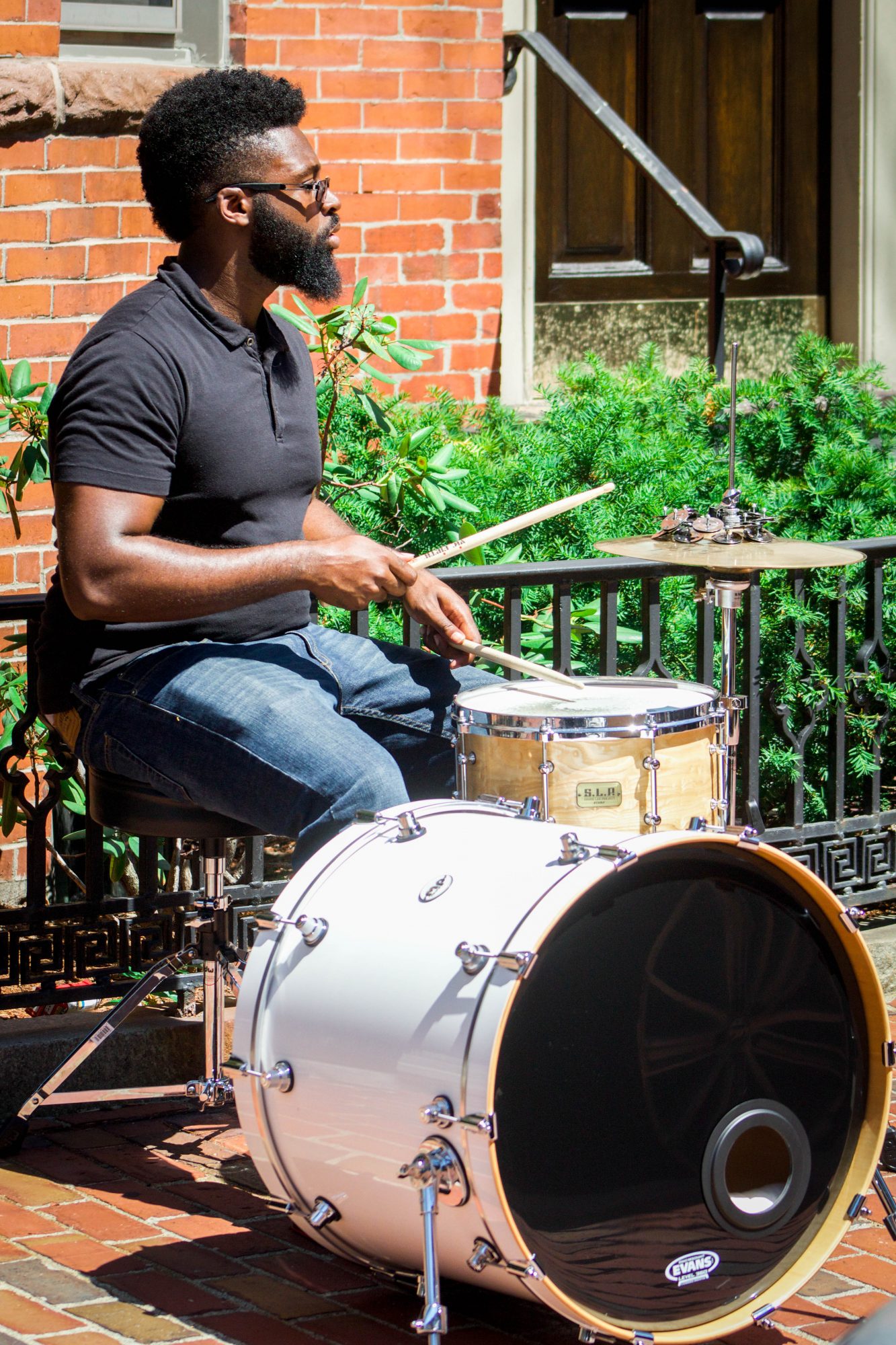