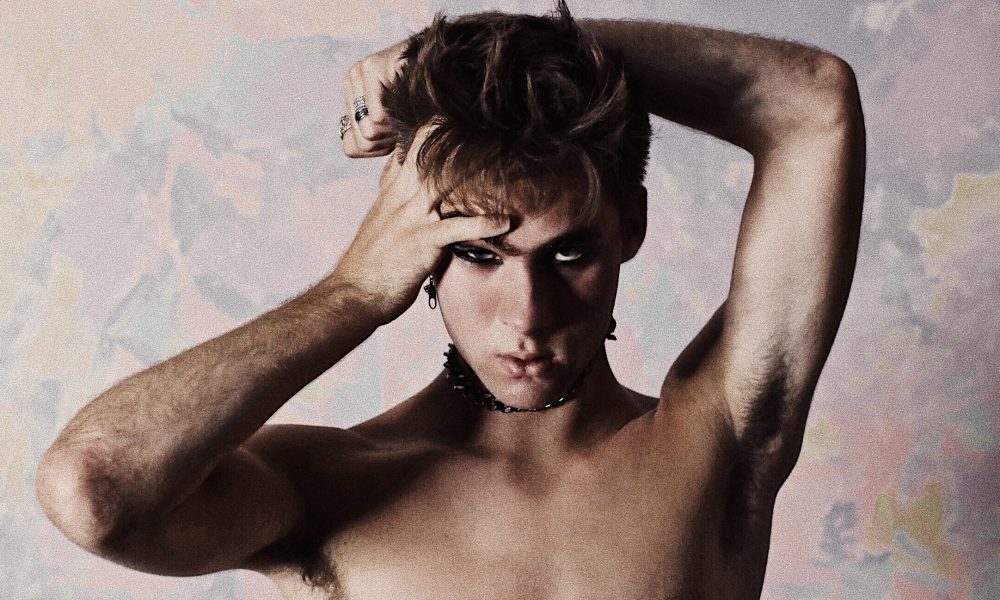 Today we’d like to introduce you to Jarid Root.

So, before we jump into specific questions, why don’t you give us some details about you and your story.
I was born three months premature at 2 pounds and 10 ounces, so it’s a miracle I’m still alive. The doctor told my parents that it would be months until I would be able to flip my head over, and right as he said that, I flipped my head to the other side. A psychiatrist did a behavioral test on me when I was 3, and they concluded to my mom that I was a very belligerent child and I would be difficult to handle in the future.

It is this stubbornness, I believe, that has gotten me to where I am in my life. When I was younger, I’d always been really good at school. However, I’d always had a hard time getting along with kids my age everywhere that I’d moved to. And that’s probably because I was slightly confrontational, but what I never understood was why they felt the need to target me, so I retaliated.

I was nine at the time when I was picked up by my first manager in California, where I began a constant surge of auditions and an endless cycle of homeschooling. I never planned on coming out to California to sing, much less ACT. But I realized I could take all my confrontation and frustrations from public school and channel that into what I was doing in California: acting and singing. I had NO idea the entertainment industry would become my new home. Throughout the years, I’ve been on a few shows (Criminal Minds, The Fosters, Uncle Grandpa) and a few movies.

I started songwriting when I was 11, and that’s when I realized I could do more than just perform other artists’ material. I felt more freedom to say what I wanted to say, and up until now, at 19 years old, writing and singing my own music has helped me through the bad times, the confusing times, and all the high school drama (I joined public school again in high school).

High school was awful for me; it felt like a prison cell. And as soon as I graduated, it felt like the shackles were finally taken off my ankles! That’s when I really decided to go full force with my music and my brand as an artist. For years of my life, I’ve endured constant judgment, and within the past year, I’ve finally let go of that. I’m ready to present myself to people authentically and honestly with music that touches people and makes them move.

Entering the entertainment industry at a really young age definitely shapes how you think of the world and how you think of yourself. In classes, for years, you’re told things you strictly CANNOT do in the casting room, the behavior that is acceptable, how you say hi, and how you say your name. While these are all good things to learn, I’ve also realized as I’ve gotten older that it doesn’t really matter. You can get so caught up in the rules that you forget why you’re in the room in the first place.

This way of thinking becomes instilled in how you live your life: if anything goes wrong, the first question you ask yourself is “what did I do wrong?” when, in reality, you did everything you were supposed to do. And that is definitely a mindset that I’ve had to overcome in my later years, especially being an extreme perfectionist.

I would say what has probably hurt the most over the years has been all the missed opportunities. All the times that your picture is the final one on the wall, and due to an unknown last minute switch, you’re suddenly off the project. I remember constantly hearing “oh he’s the best one in the room, but he’s too tall…. he’s too old… he’s too young.” And the reason why it gut punches you so much is because you know it’s already hard enough to even get IN the room. And because of this, for me personally, I grew up constantly asking myself “what can I do to change myself?” and “what is wrong with me?”. When it was all things, I couldn’t physically change.

It’s all stuff that messes with your psyche and how you view yourself. And I’ve gotten to an age where I can now accept that’s just how it is. And I’m grateful that I’ve gone through that because I actually have more confidence now than I ever have BECAUSE I’ve learned and grown from these past years of experience. It’s easier now to navigate these crazy waters and continue doing what I love to do, and understanding my past has actually helped light a fire under me and give me motivation to keep going.

Can you give our readers some background on your music?
I am Jarid Root, a new music artist on the rise, also an actor.

If I were to describe my music, I would say it definitely fits the pop genre with a lot of orchestral influence. I love the idea of combining pop synths and beats with violins, cellos, and clarinets. They both come together to create this grandiose sound that just bursts of energy and really makes the song come to life.

With the lyrical content of my music, I like to talk about subjects that aren’t necessarily easy to talk about and subjects that make people think. My goal for people who listen to my music is to think about it long after they’ve listened to it: you know, toss the words around in their head. And I hope it resonates with them, which is every artists’ goal I think.

With my music, I don’t want to manufacture run-of-the-mill songs or cliche songs that are forgettable. I want to write about topics that I feel send a strong message about society and also the feelings that run high in the individuals of that society. I am very much a people person, I love making people feel special, and I hope that with my music, people are able to hear my experiences and relate to my experiences with loneliness, depression, relationship issues, parental issues, etc.

And I think that’s what will set myself apart from other musicians. I make the music for myself and also for other people. Of course, I want to be successful and make enough money off of what I do. But at the end of the day, I want to be able to connect with people and provide them an outlet, just like music has done for me. I want everyone to feel loved and understood: that’s why I want to do what I do.

When it comes to my music videos, I think a lot of my creative execution relies on visuals. Not that the music doesn’t speak for itself, but personally, I love being able to translate my music into a visual medium that people can LIVE in. When I write the scripts for my videos, I’m not worried so much about cool imagery as I am about telling a story. Like, yes of course, I love dressing up in cool outfits and using cool camera angles/movement (which are in my videos), but I always want to make sure that it is serving the STORY of the song and that people understand how the two connect.

I think that my videos will also set me apart from other new artists coming up. Although the music videos I want to produce are expensive and stressful to manage, I’m not hiring a cinematographer to film me lip-syncing on a rooftop. My goal with each music video is to create an atmosphere for watchers to live in for a few minutes and provide a message for them to take away from each video. I don’t have a lot of money, which is why I try to utilize the connections I have and new connections to provide the most top-notch experience I can with my art. To give people the best I can possibly give of myself.

Let’s touch on your thoughts about our city – what do you like the most and least?
I love the opportunities that LA provides and the amount of people that can help make your dreams soar. However, LA is a very competitive playground and it is how you maneuver that playground that matters. If you can emotionally detach yourself sometimes to prevent hurting your pride, it isn’t that bad. But perseverance is the key to surviving LA from what I’ve learned. If you get knocked down, get back up and try something different. 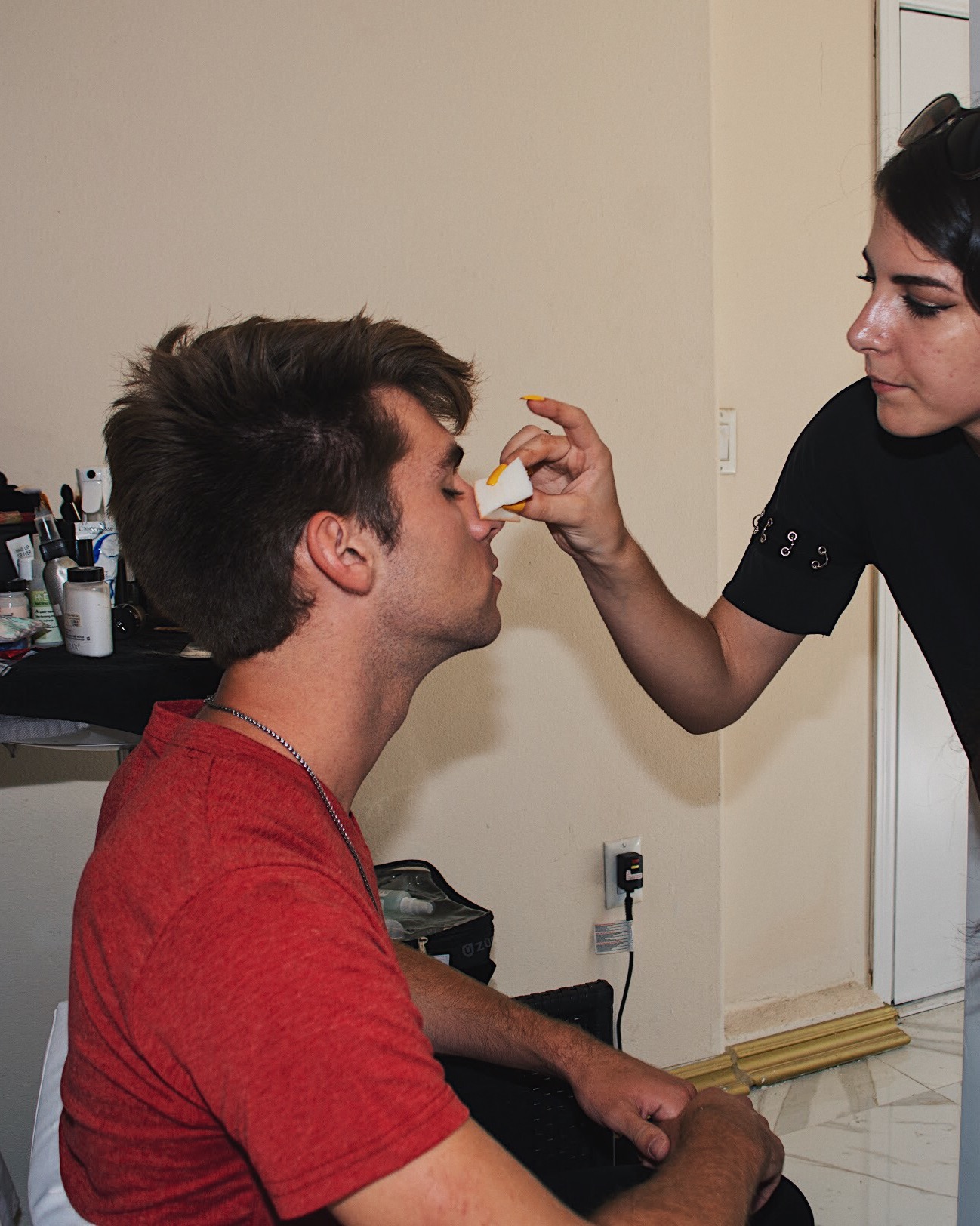 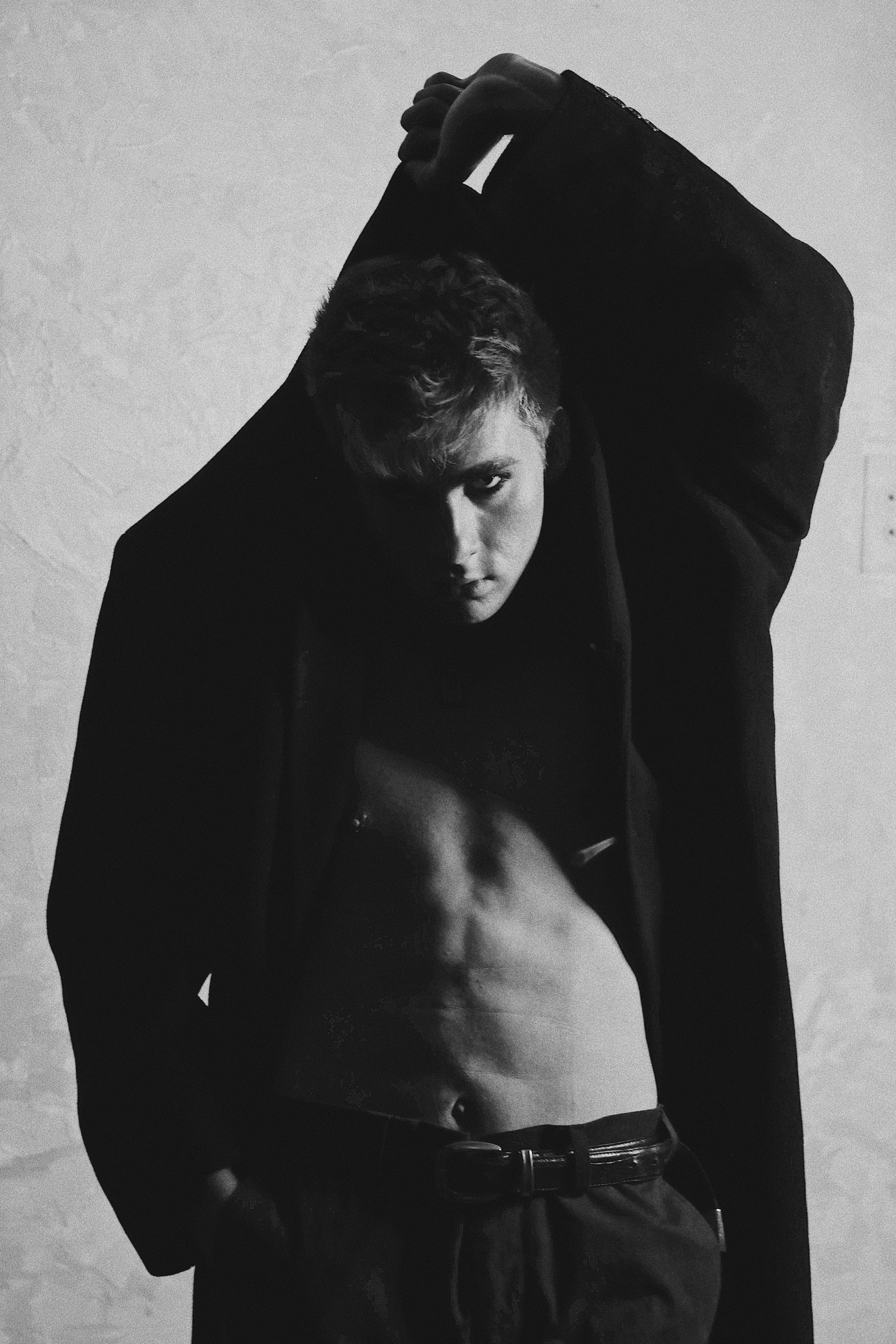 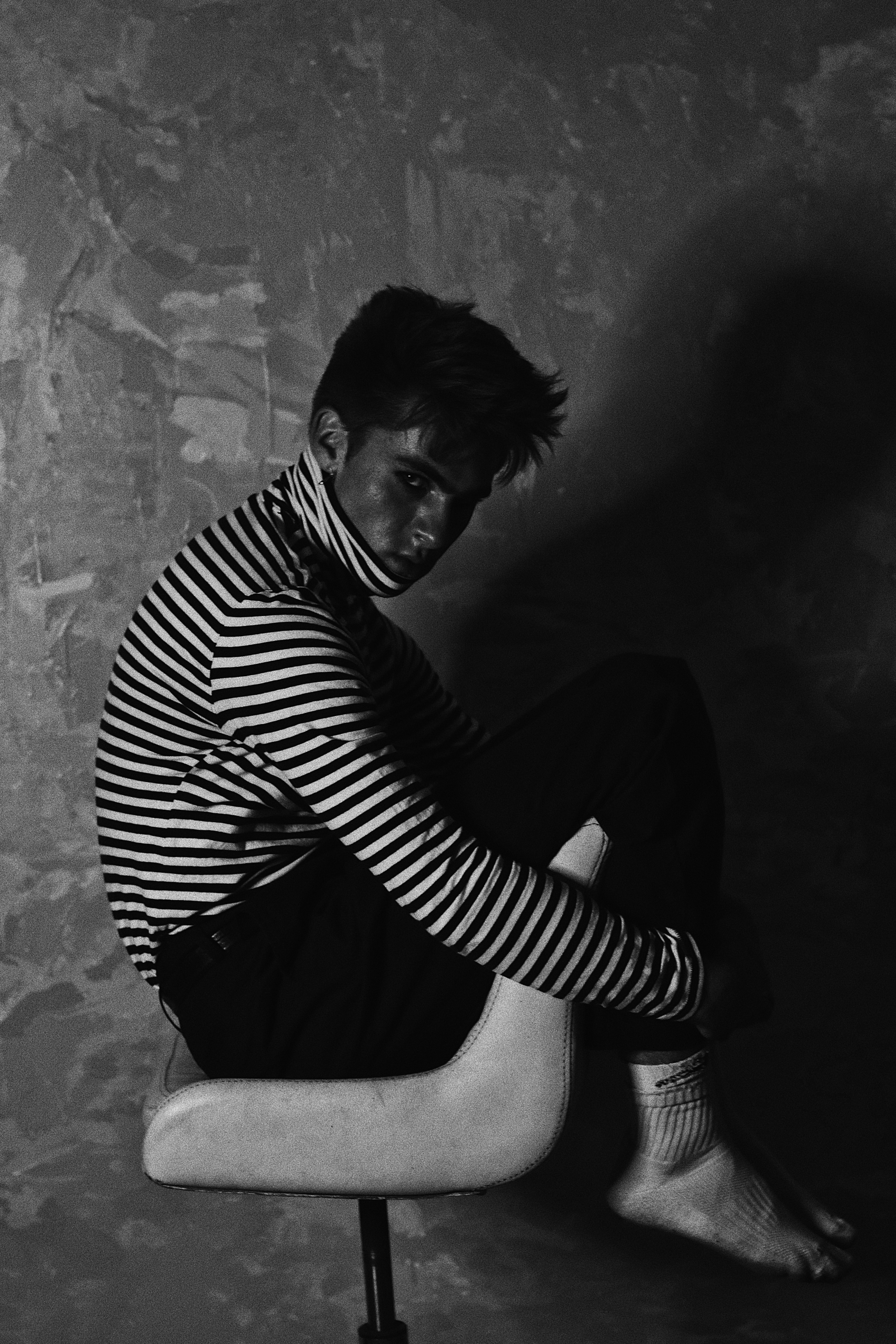 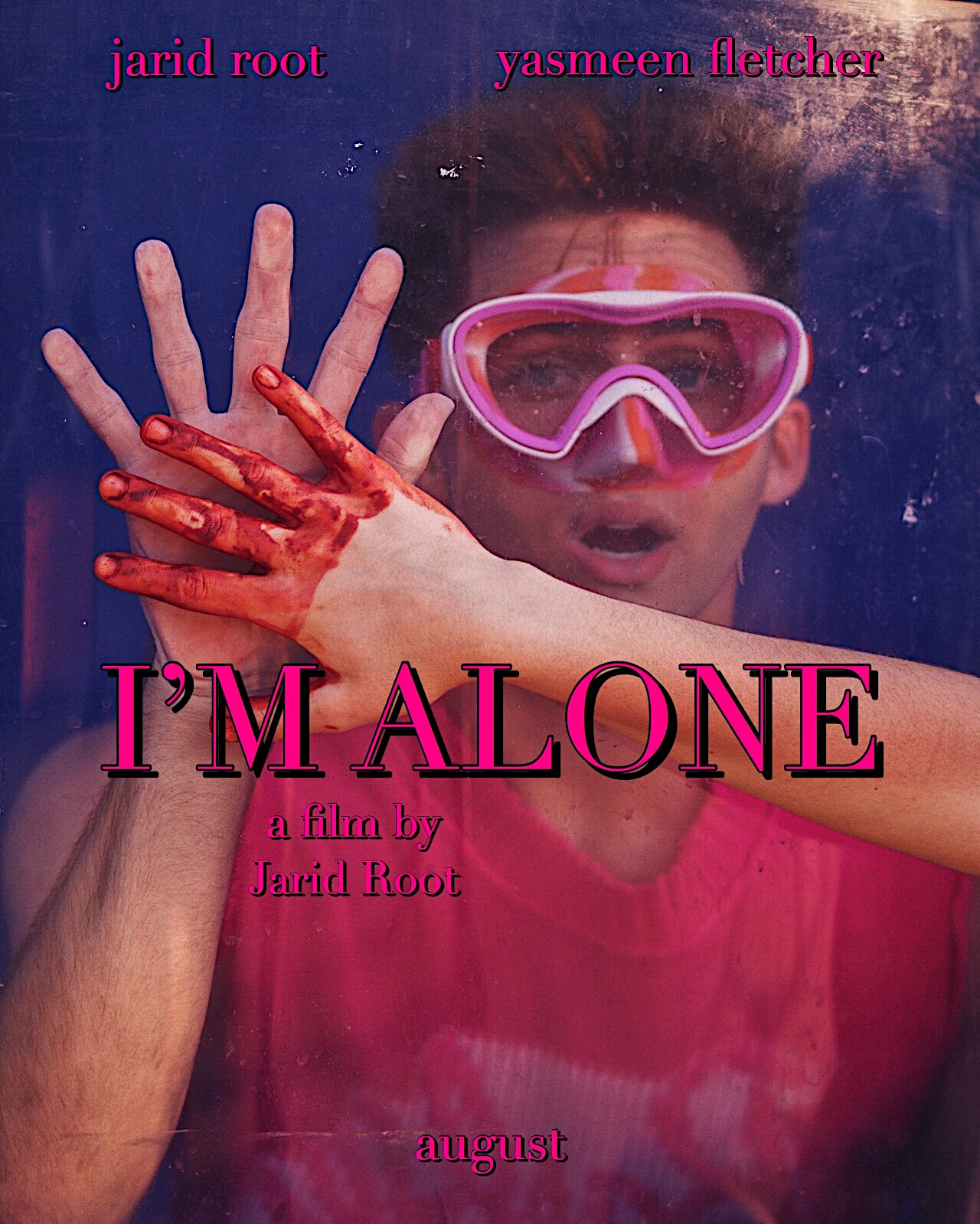 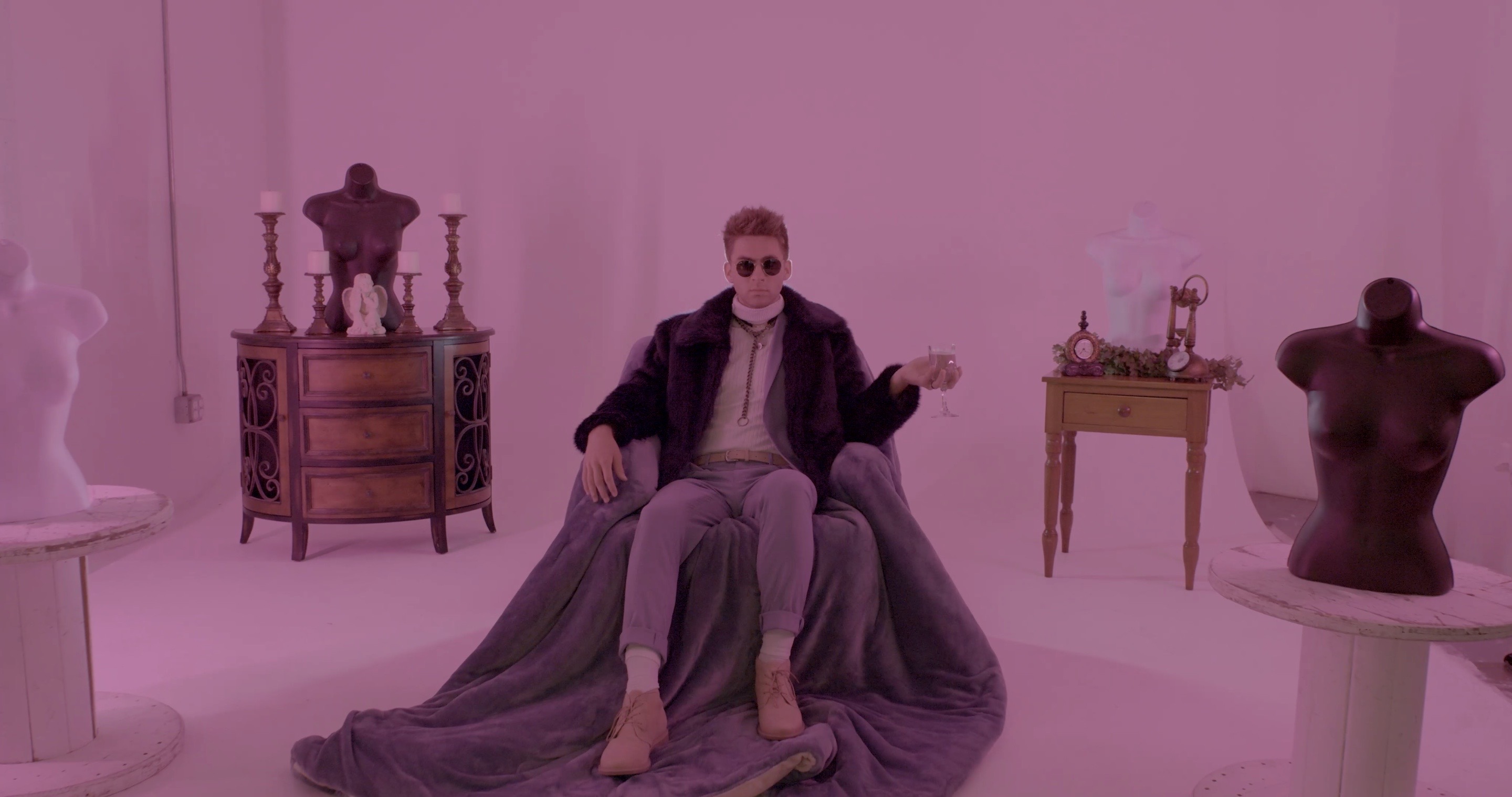 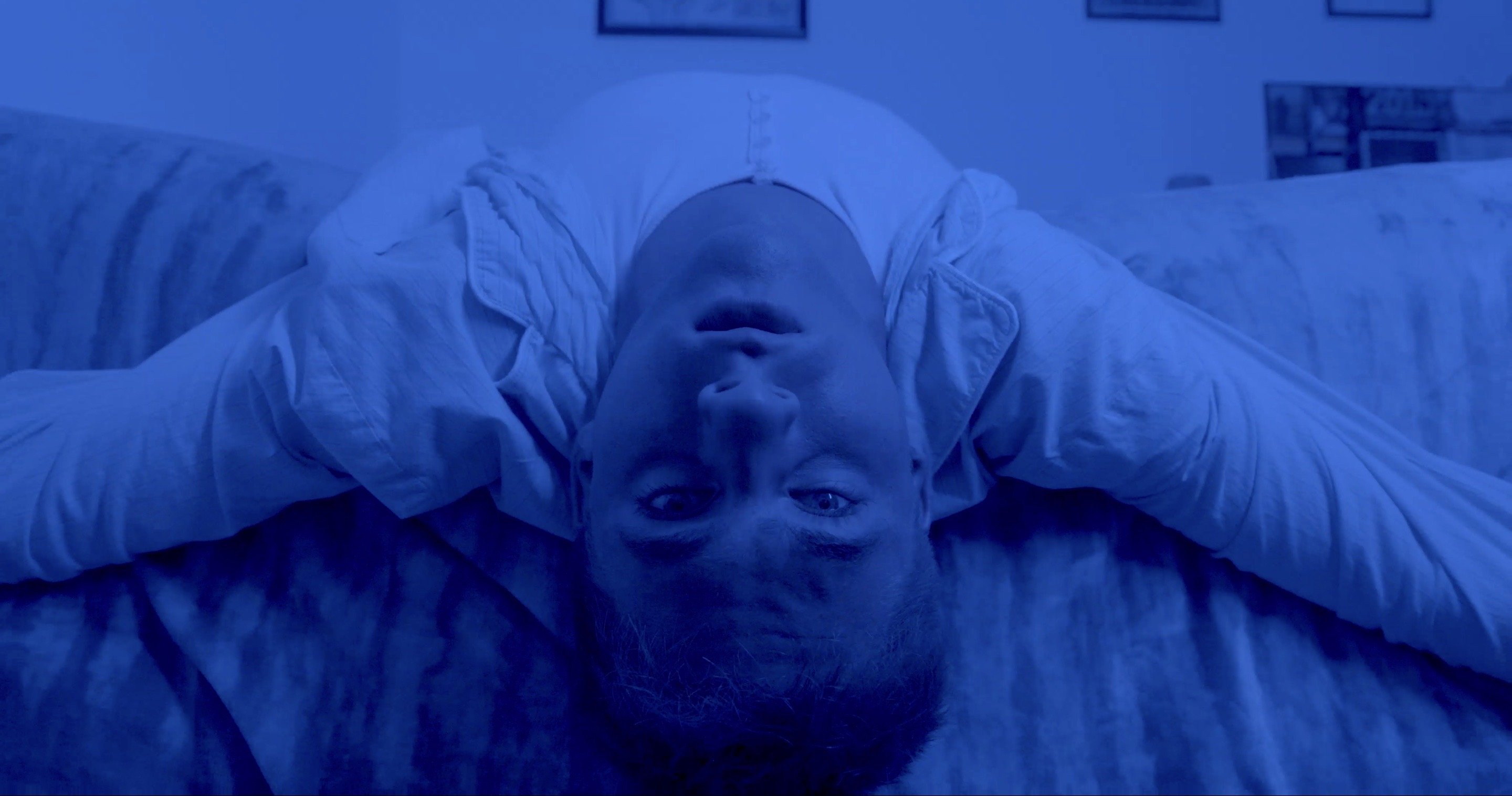 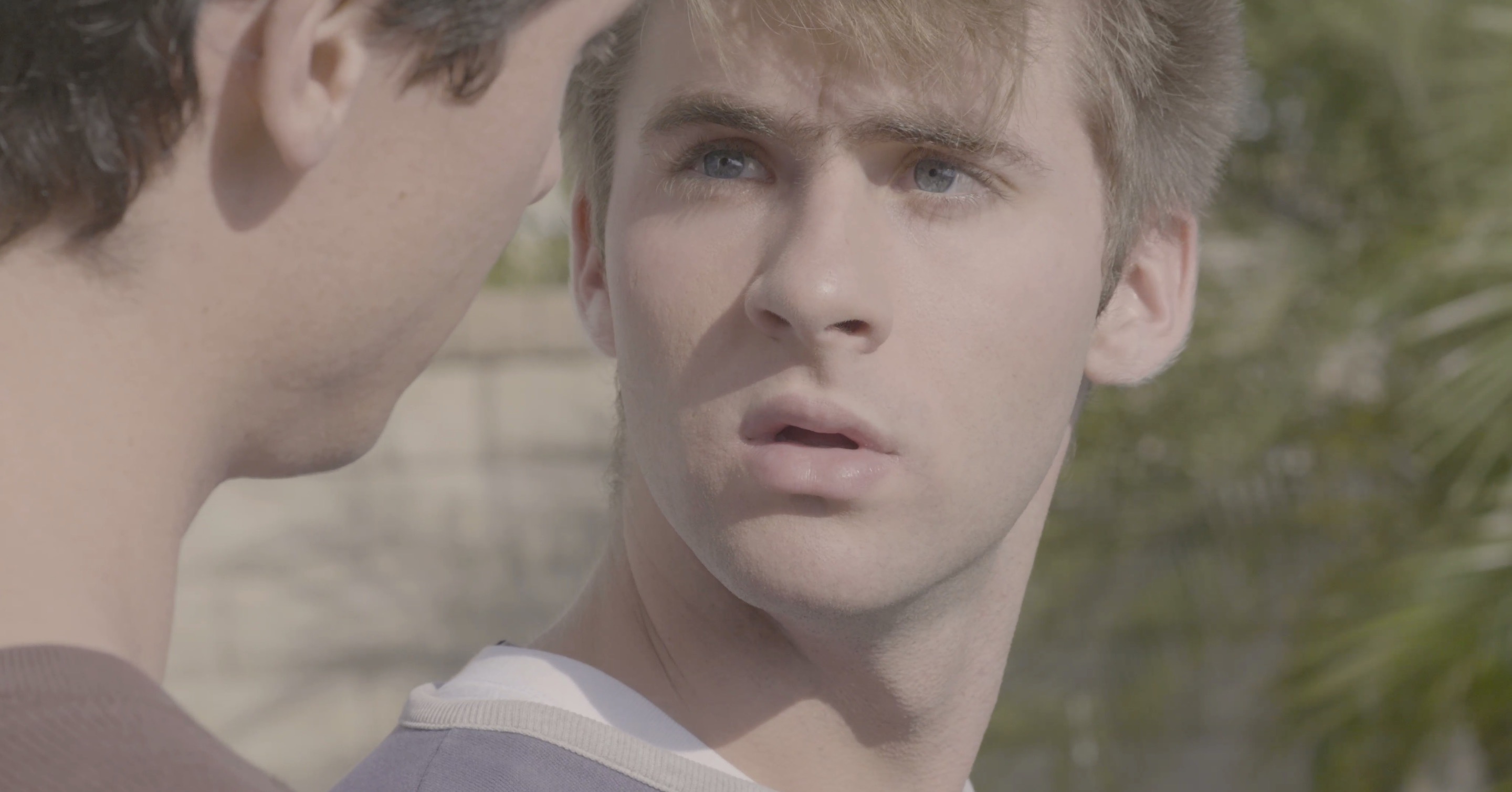